Newburgh Free Academy P-TECH (formerly Excelsior Academy) celebrated twelve scholars who graduated from SUNY Orange with their associates degree in Cyber Security or Networking earlier this May. Seven of these students began the program four years ago and will walk across Academy Field to graduate from high school later in June while the other five finished the program in five years. Last year, 17 students graduated in the inaugural class, for a total of 29 graduates since the program started in 2015. Also included in NFA P-TECH’s graduating class are co-Valedictorians, Martin Peticco and Matthew Stridiron.

Each year, 50 students are accepted into a cohort. Of the original cohort, 46% have now earned both their high school diploma and associates degree early. In addition, many of their classmates remain in the program on track to earn their associates degree next year from SUNY Orange.

Newburgh Free Academy’s P-TECH program is modeled after a similar program in Brooklyn that started in 2011, and was part of the first cohort of grant awardees in New York State. There are now almost 40 P-TECH schools across NYS and over 110 P-TECH schools world wide.

Beginning on day one of the program and lasting throughout their four years at Newburgh Free Academy, North Campus, students work on professional skills such as communication, collaboration and analytic thinking that have been identified as keys to success in both college and career. The P-TECH Program at Newburgh Free Academy collaborates through partnerships with SUNY Orange and IBM. All students have mentors in a technology field who provide some technical assistance, but mostly develop a professional relationship that allows students to ask questions and learn from a professional in the field of technology. Additionally, most students completed paid internships at IBM over the summer throughout the program. This upcoming summer 37 more students will complete internships at IBM.

This year's 12 students from Newburgh Free Academy P-TECH are listed below, along with their future plans. 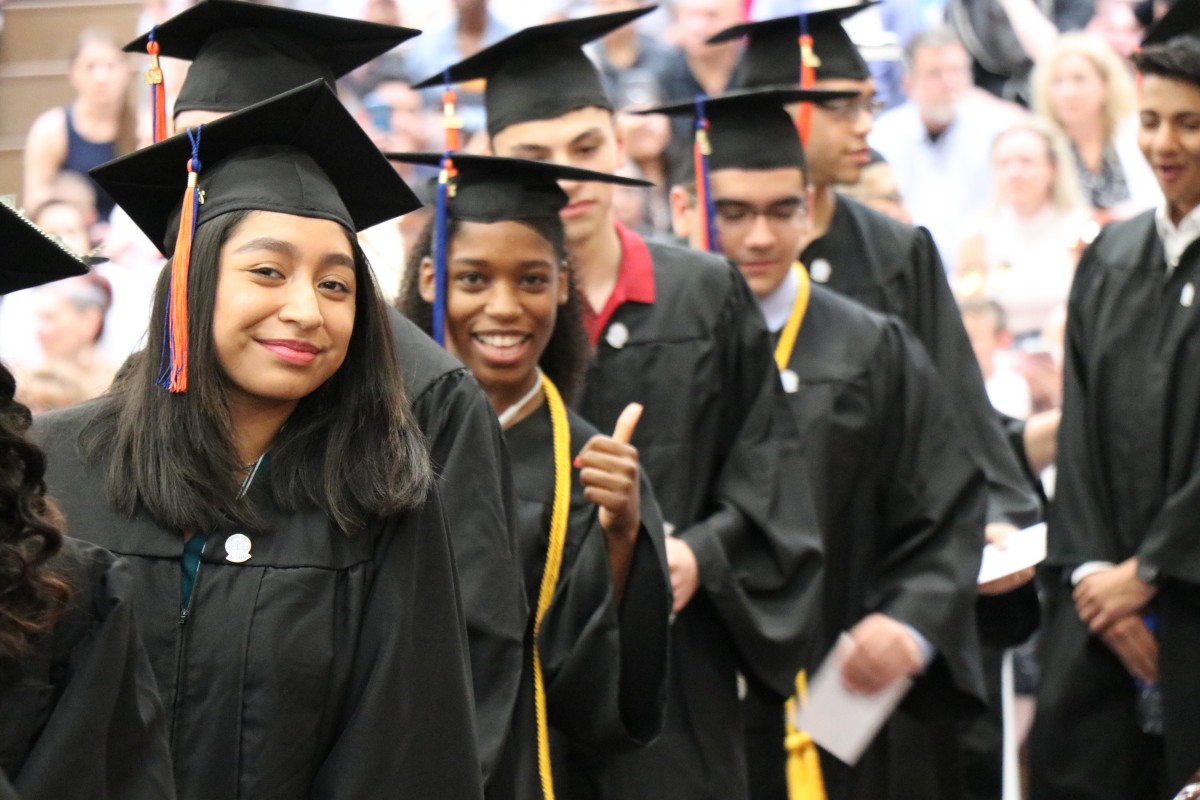 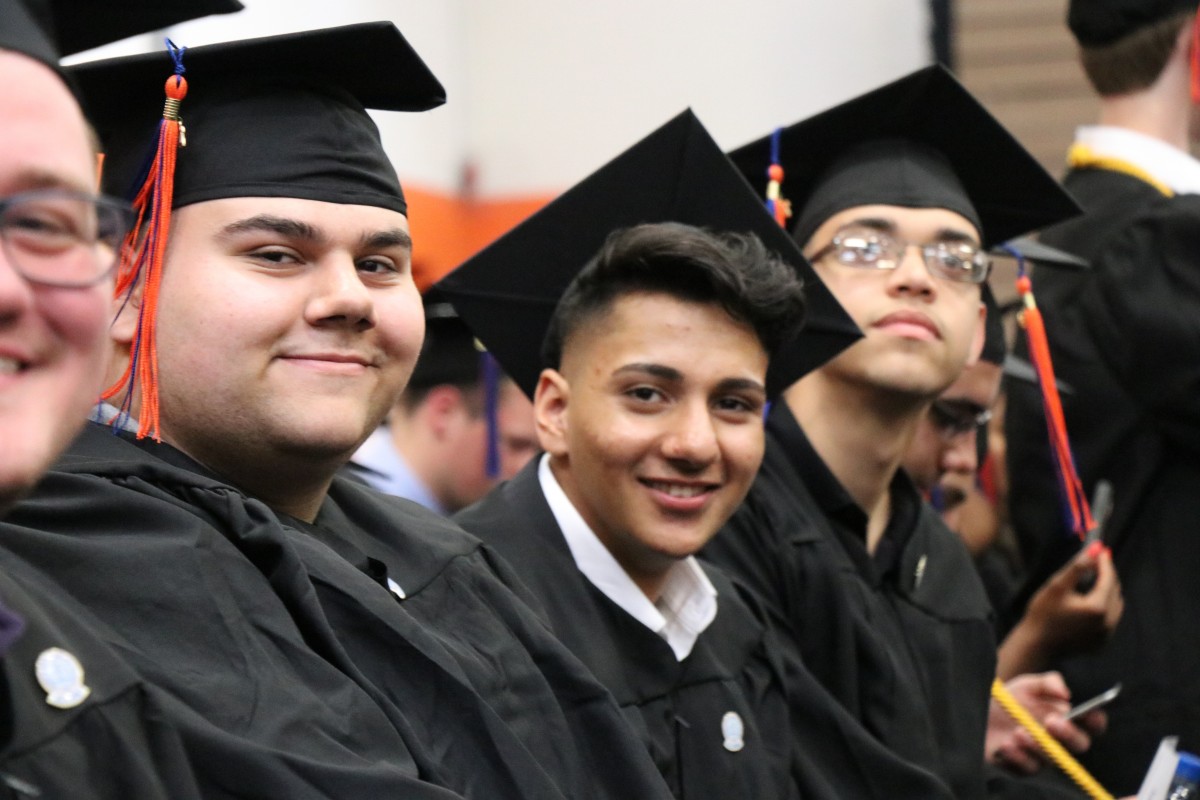 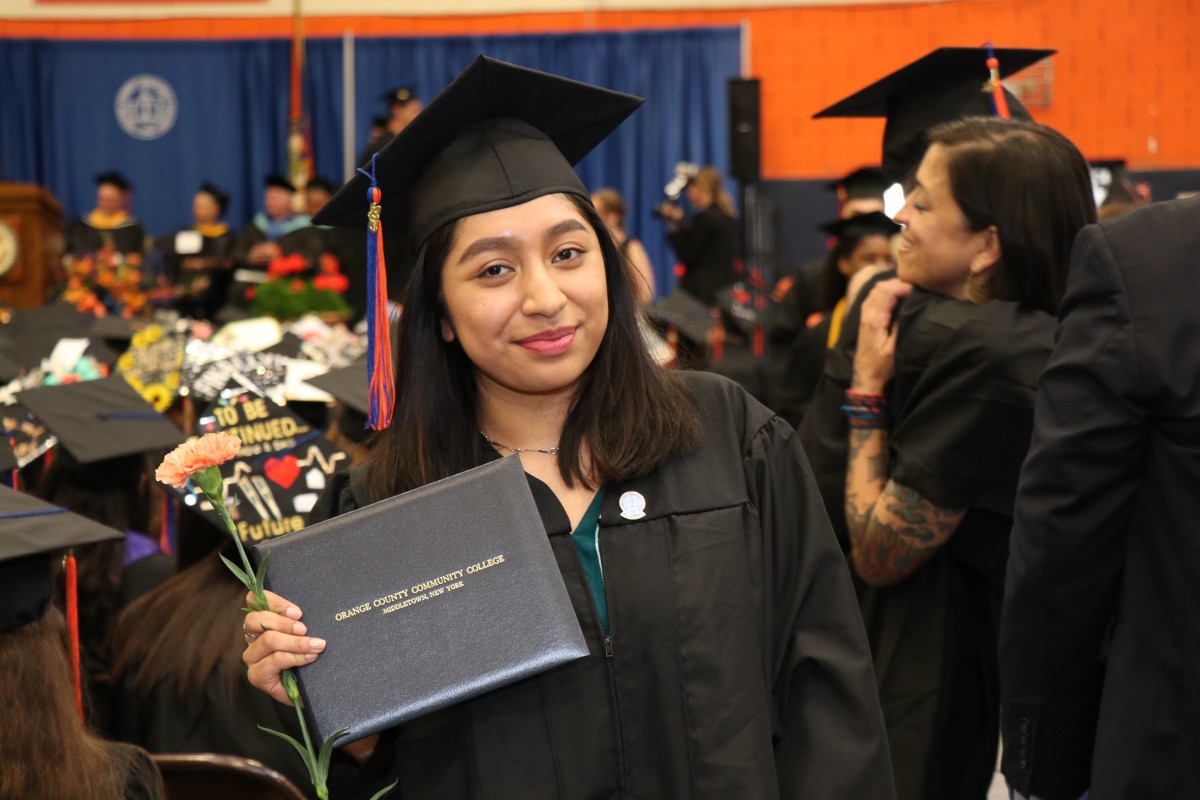 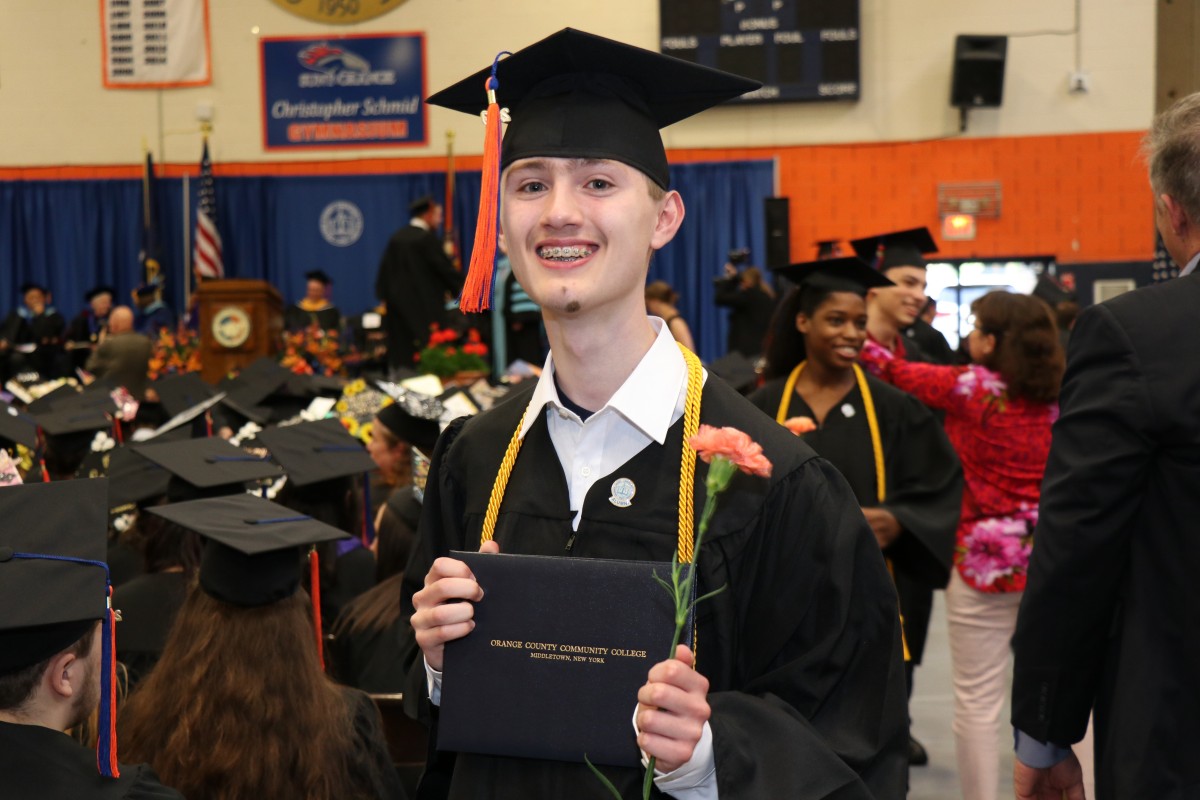 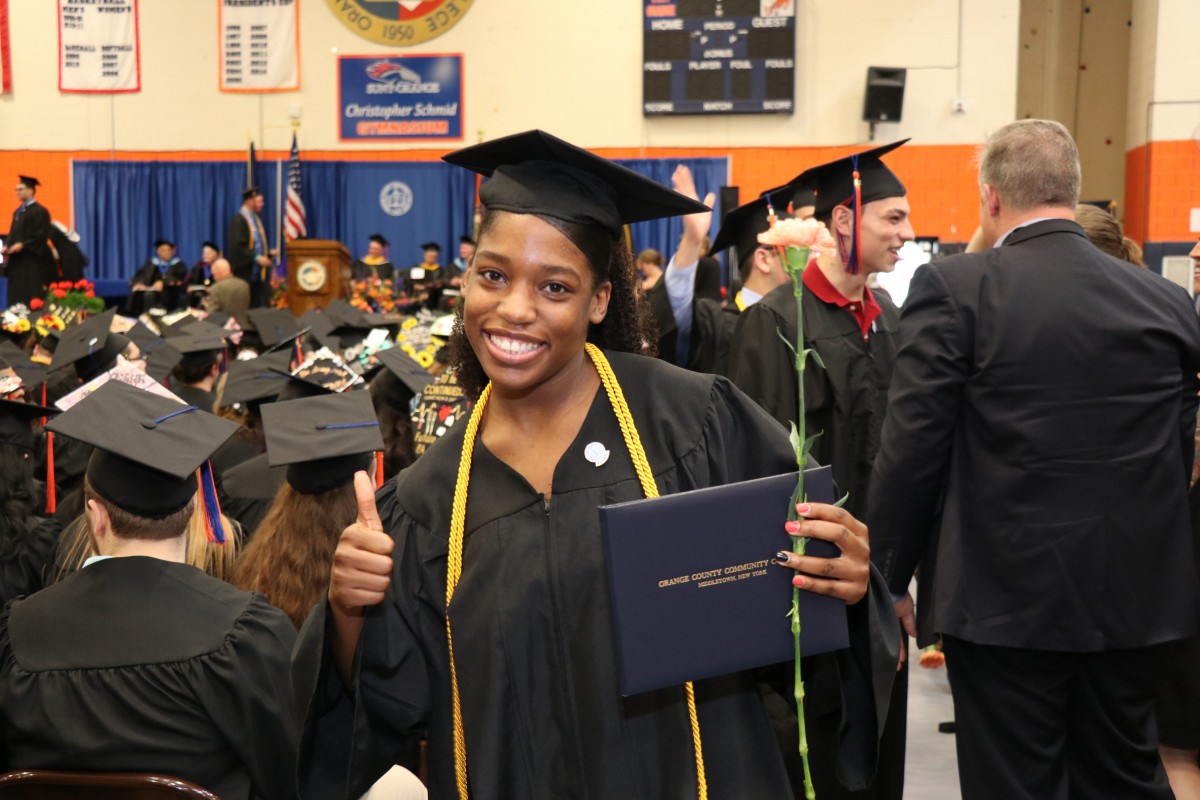 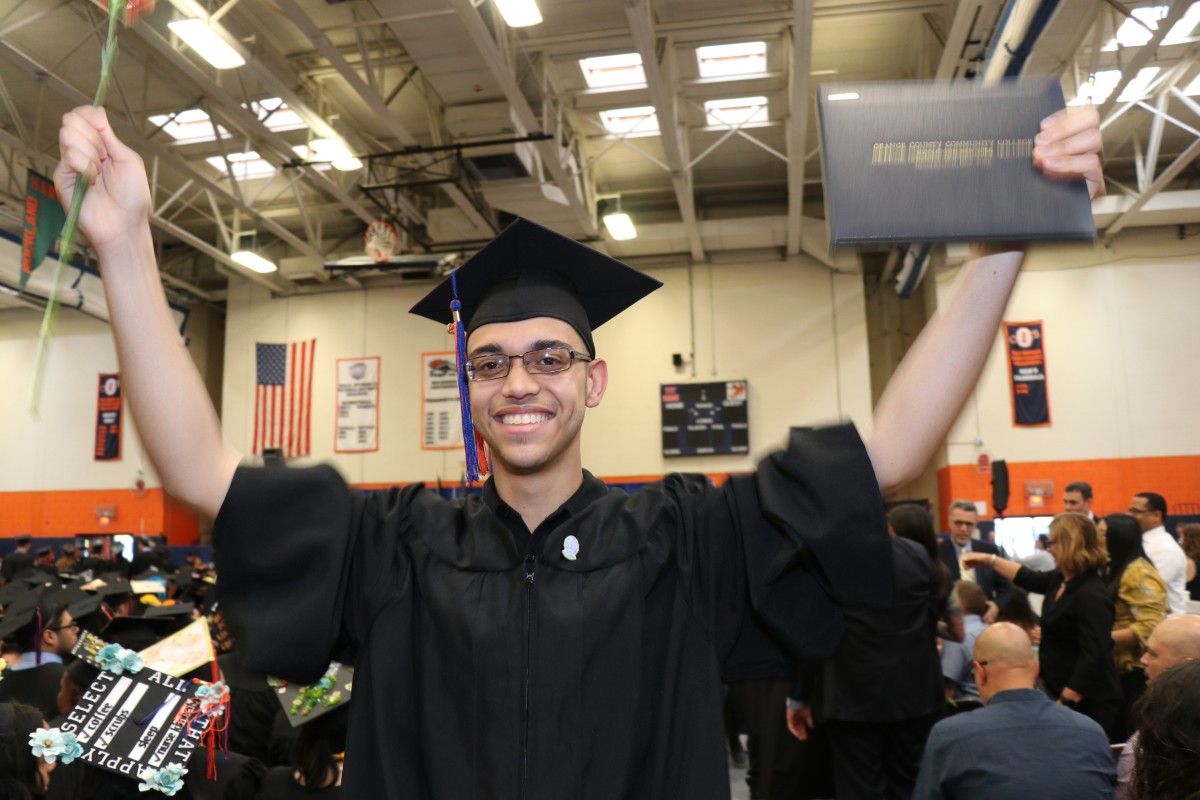 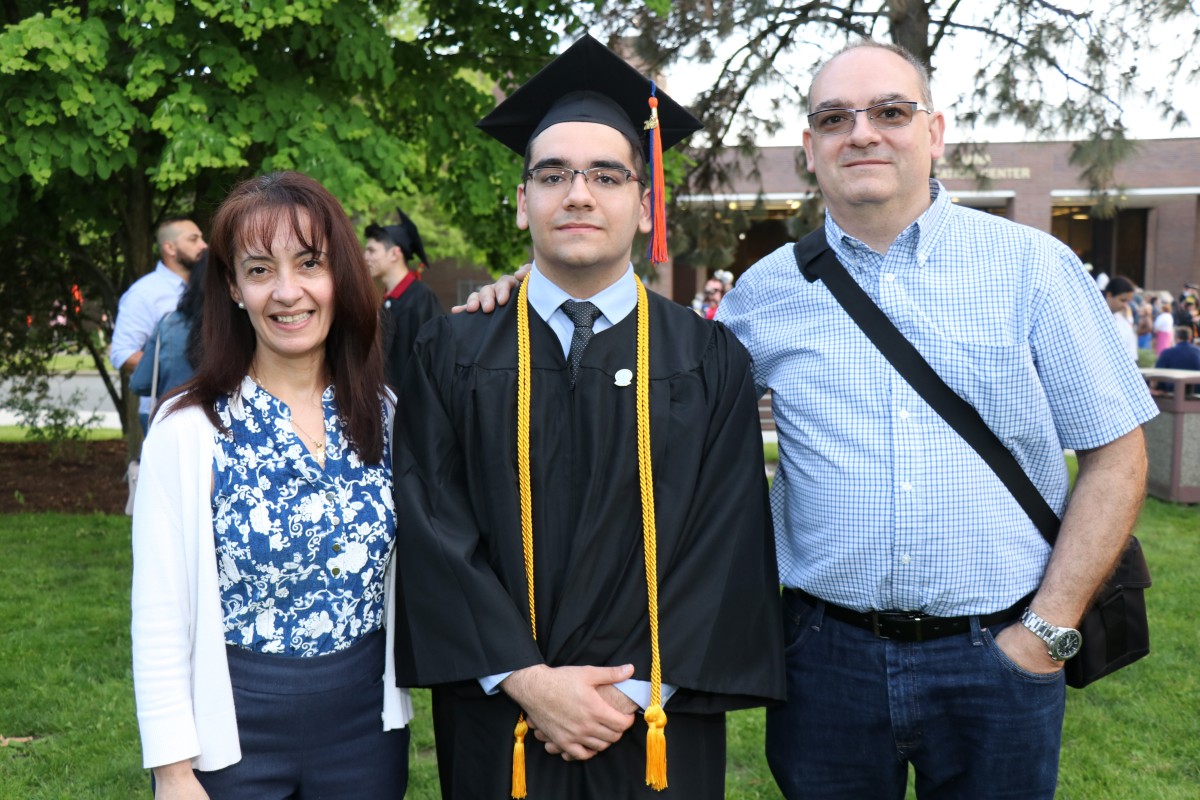 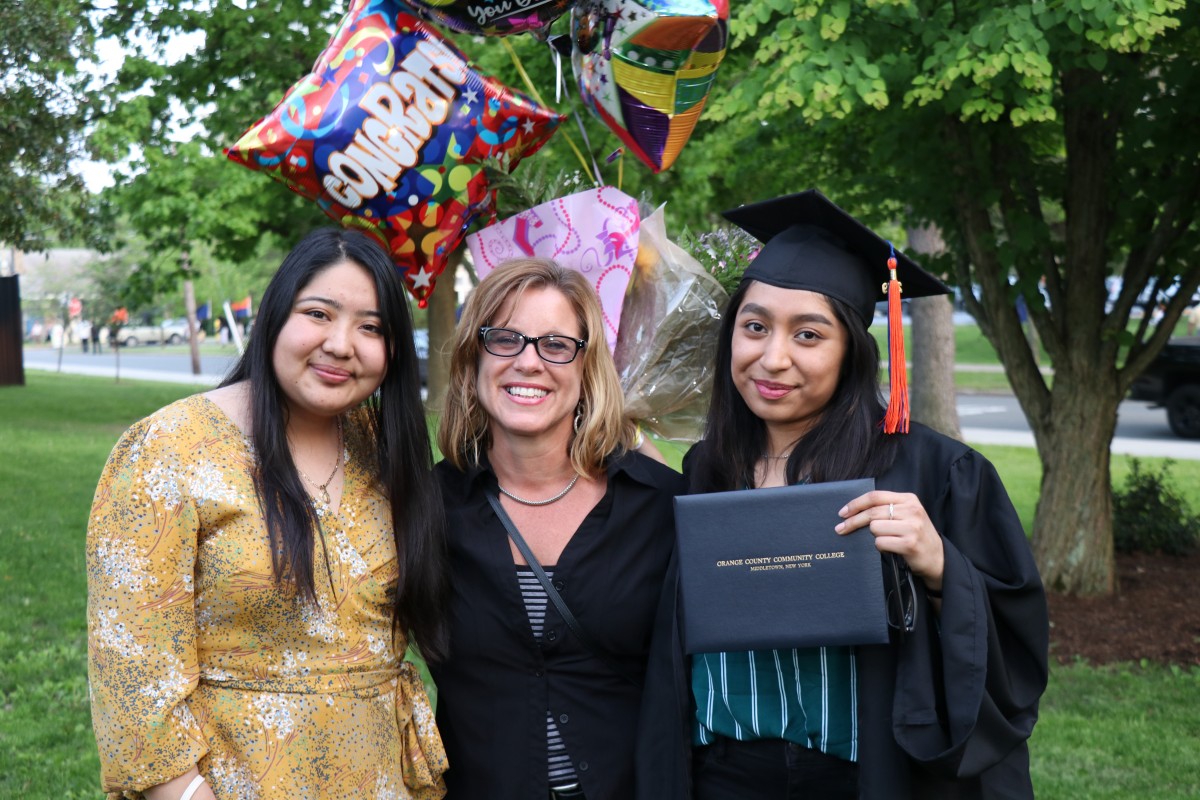 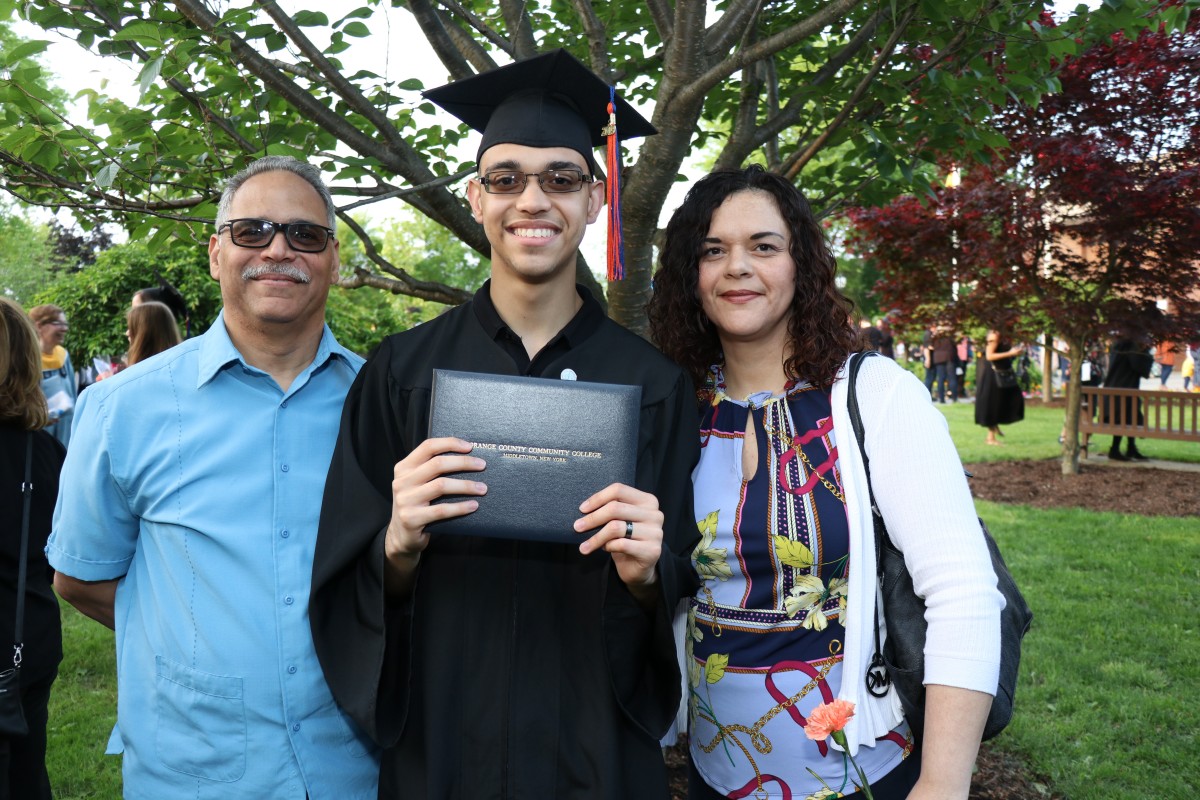 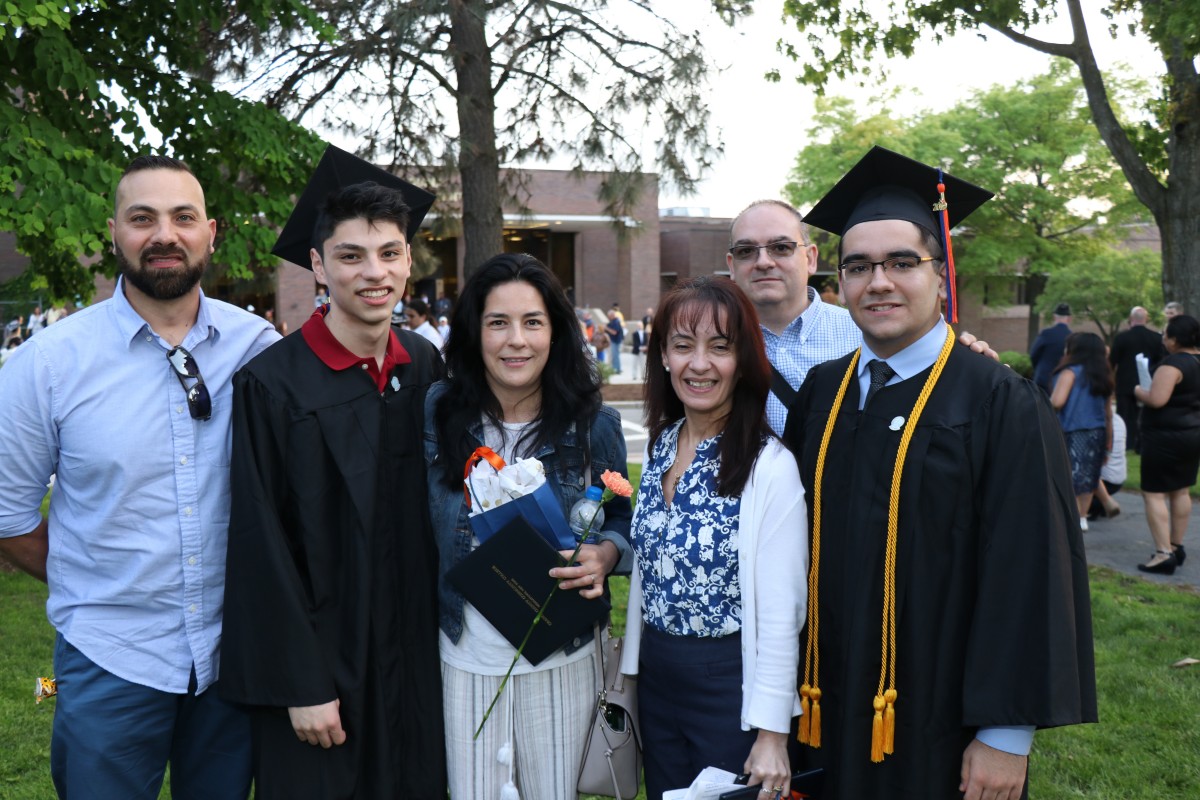 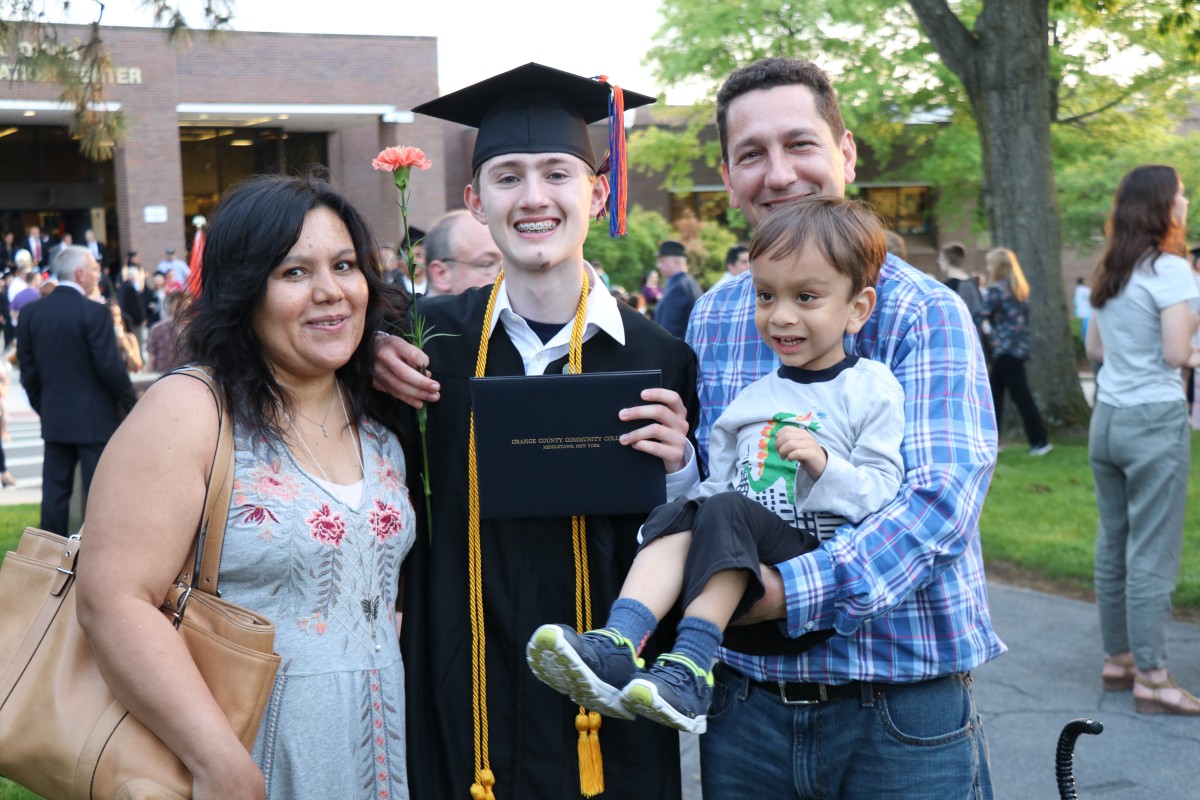 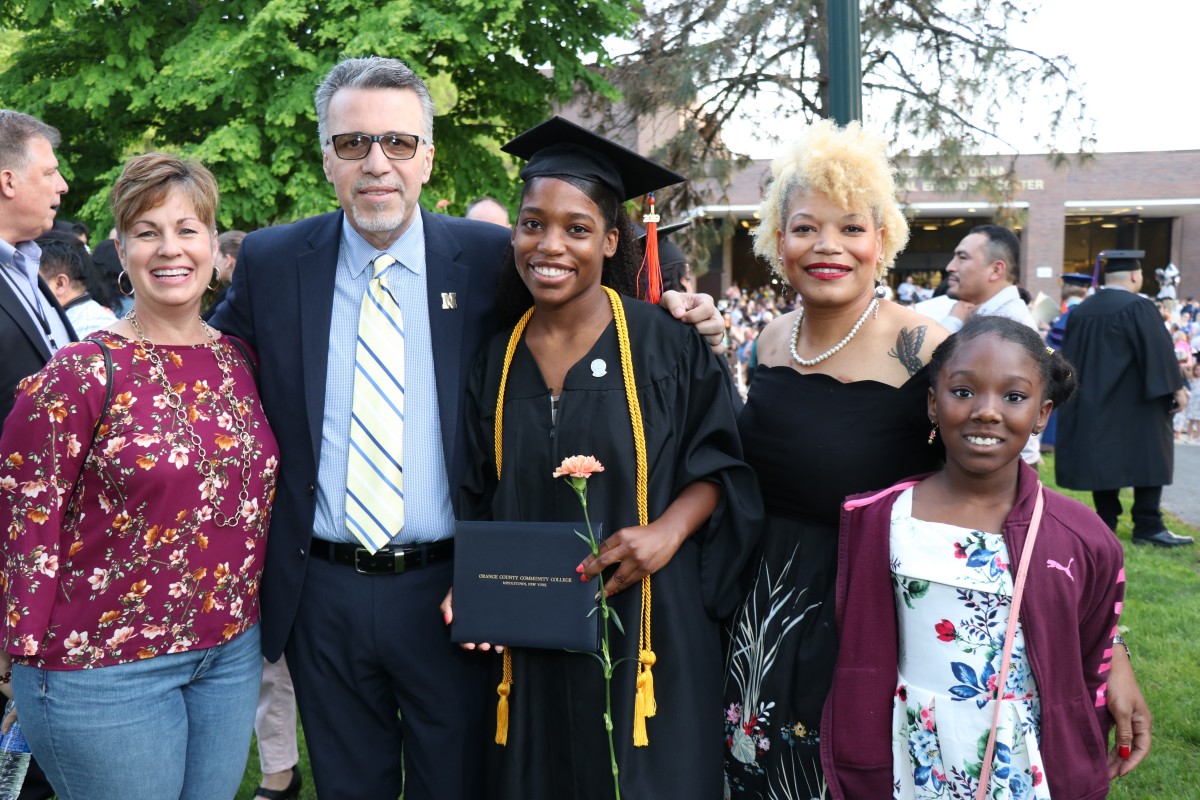 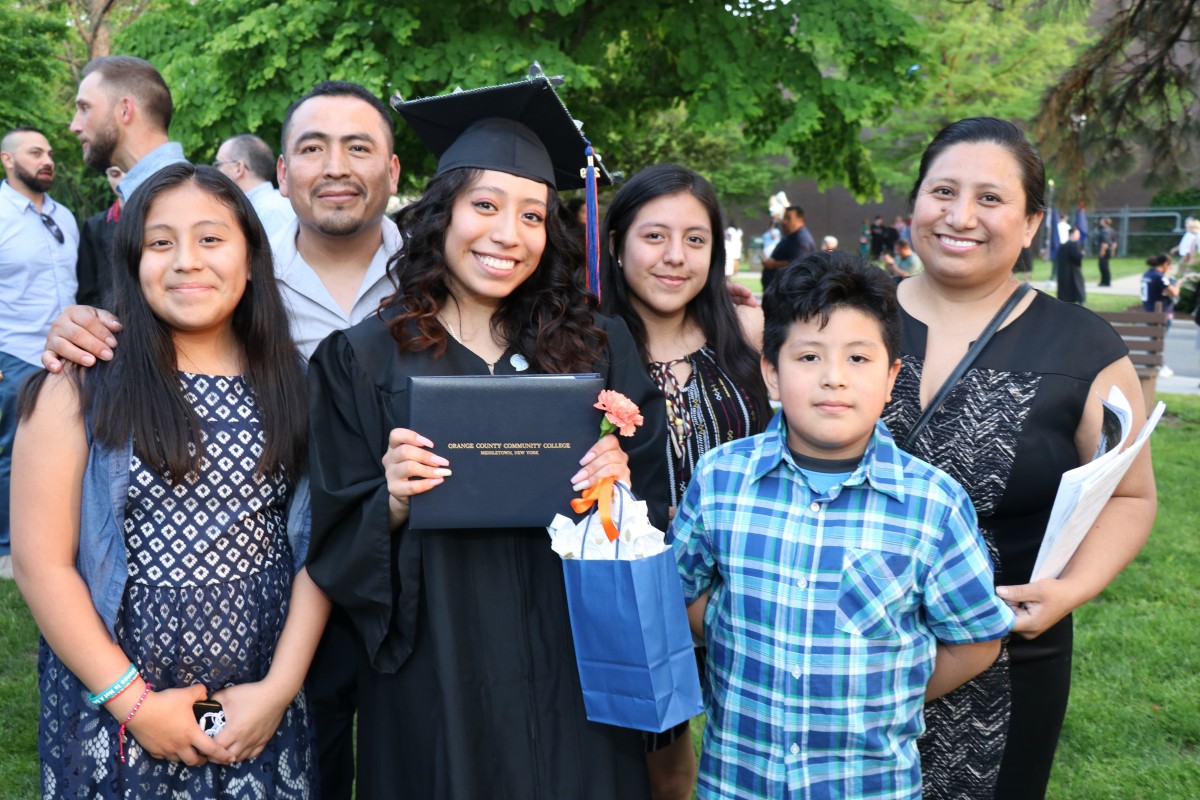 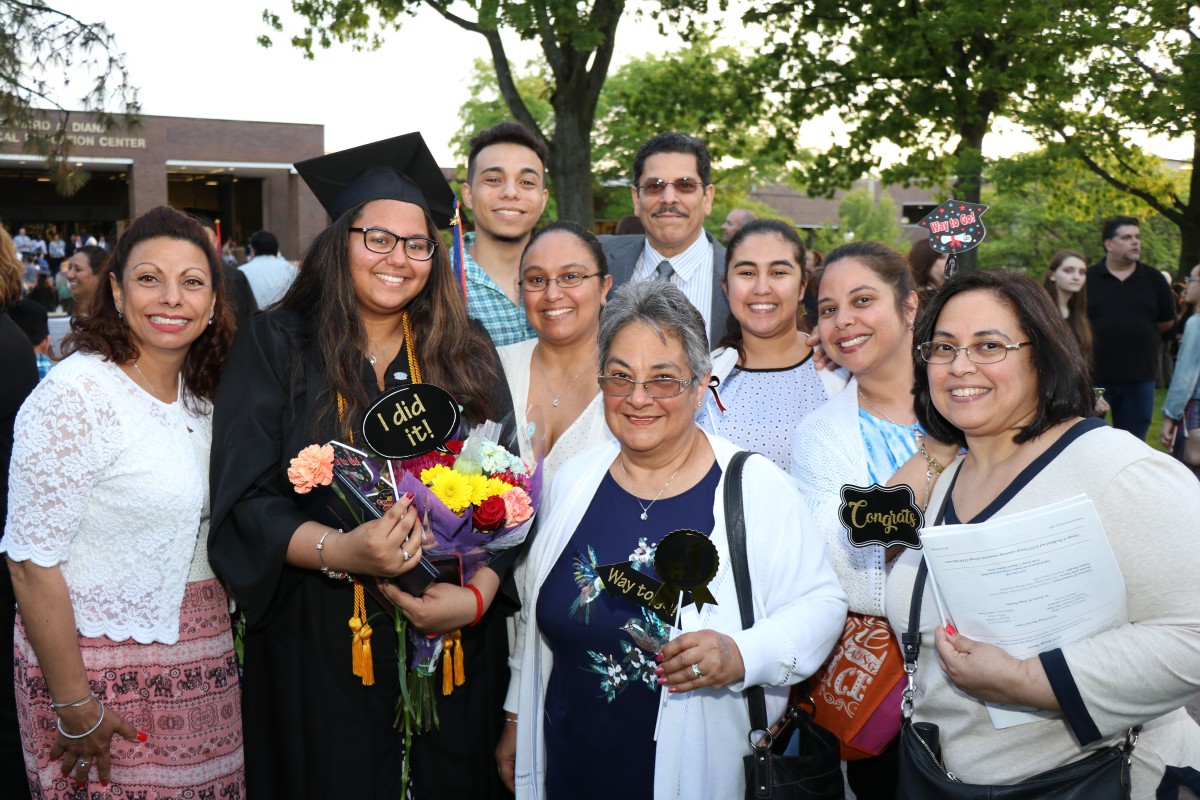 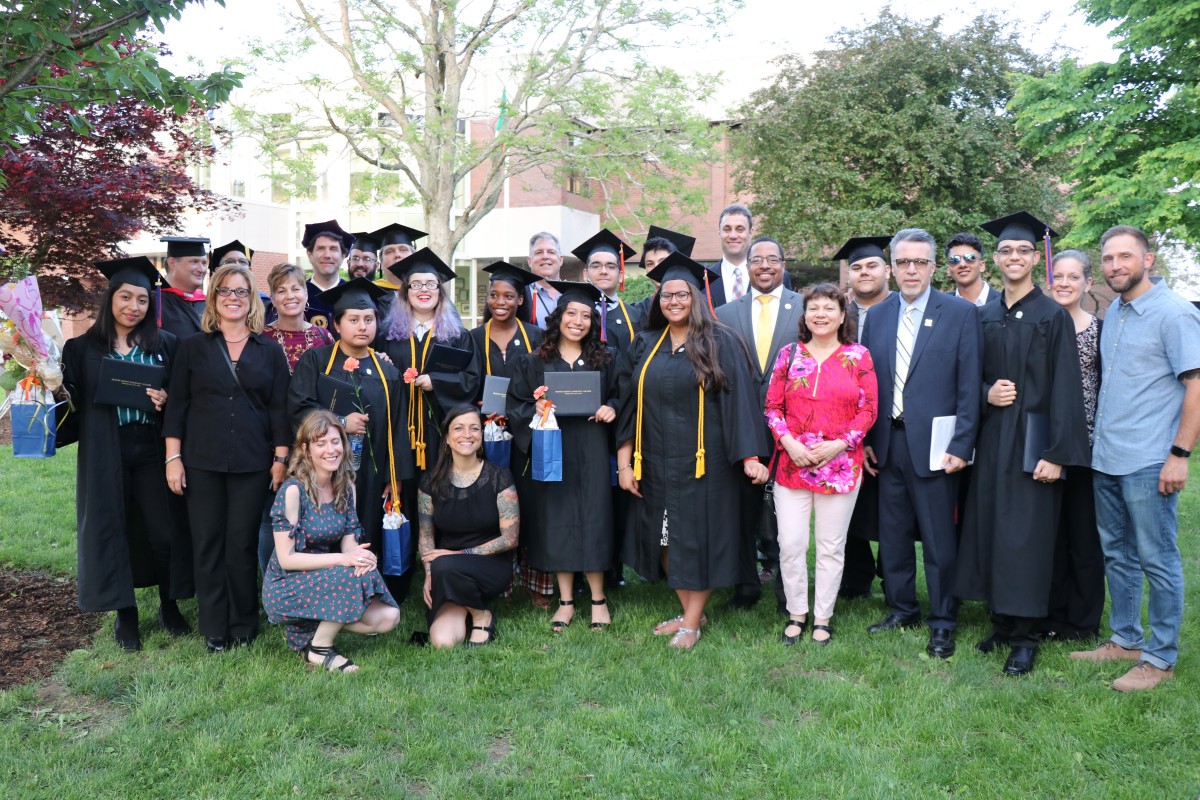 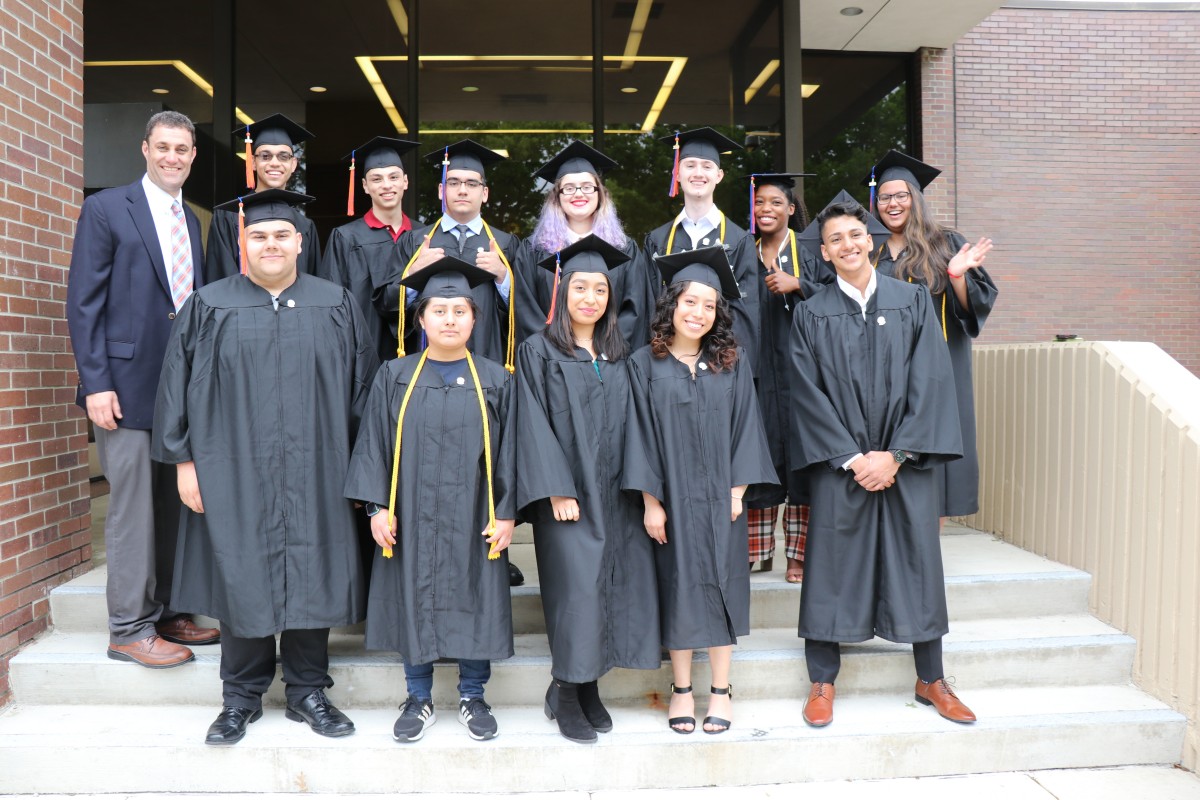