17 students from Newburgh Free Academy’s, PTECH Excelsior Academy are set to walk at the SUNY Orange graduation on Thursday, May 17, 2018 and graduate from Newburgh Free Academy on Thursday, June 21, 2018. Admission requirements to SUNY Orange require a high school diploma, so the SUNY Orange diplomas will be officially conferred in August. The cost to attend SUNY Orange classes is covered by a grant awarded to the district in 2013, allowing students to earn their degrees without the burden of financial obligation.

The PTECH Excelsior Academy program began at Newburgh Free Academy, North Campus during the 2015 school year. Each year, 50 students are accepted into a cohort. Of the 48 remaining students from the inaugural cohort, 17 students (35%) will be completing the full program (high school diploma plus associates degree) in four years, instead of the full six. Many other students are expected to stay to complete the degree in five or six years. Of the 17 graduates, 15 plan on continuing their education in pursuit of a bachelor’s degree while two others are seeking employment with IBM.

Beginning on day one of the program and lasting throughout their four years at Newburgh Free Academy, North Campus, students were instilled with the core values of: Community, Intentionality, Trustworthy. The PTECH Excelsior Program at Newburgh Free Academy collaborates through partnerships with SUNY Orange and IBM. All students have mentors in a technology field who provide some technical assistance, but mostly develop a professional relationship that allows students to ask questions and learn from a professional in the field of technology. Additionally, some students completed internships at IBM over the summer throughout the program. Several internships have been paid.

Scholars enrolled in NFA’s PTECH Excelsior Academy were selected via a lottery. Each had to apply, however final selections were random. The demographics of the inaugural class is: 56% Male, 44% Female; 36% Black, 49% Latino/Hispanic; 12% White, 0% Other.

The 17 students from the inaugural class of Newburgh Free Academy’s, PTECH Excelsior Academy double graduates are:

Photos from the graduation. 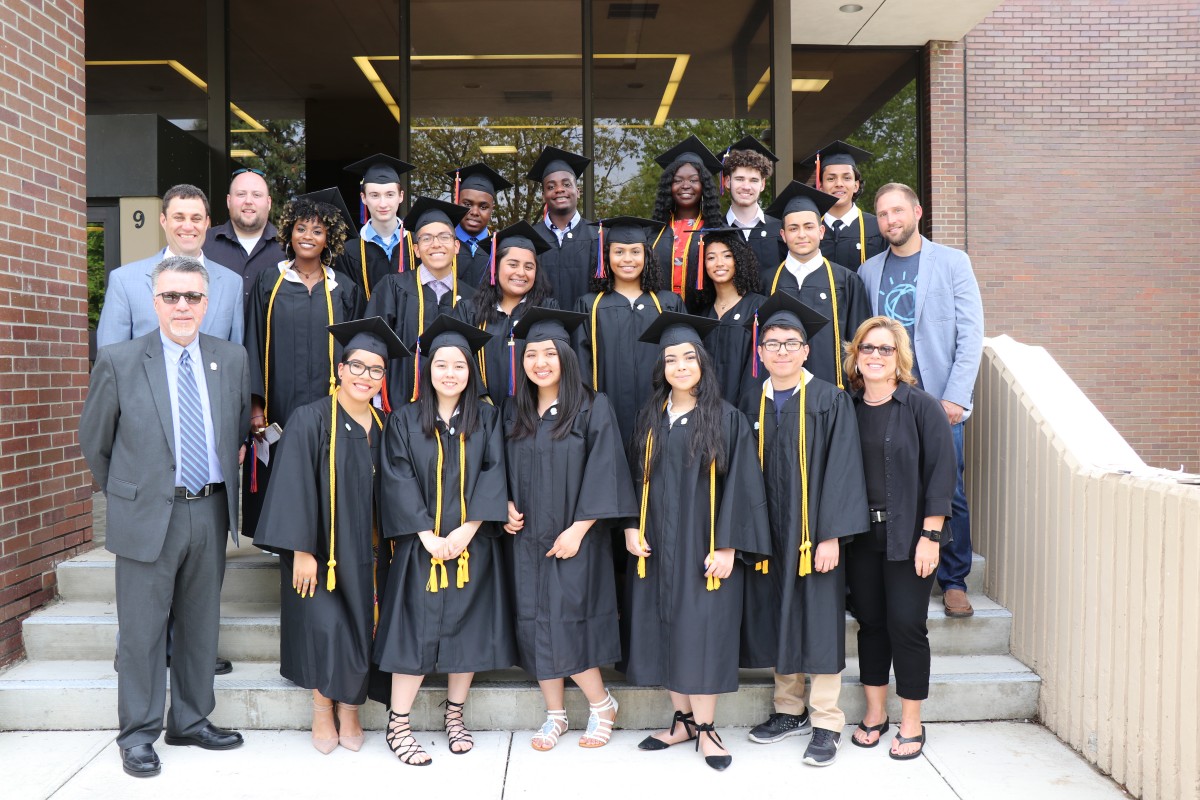 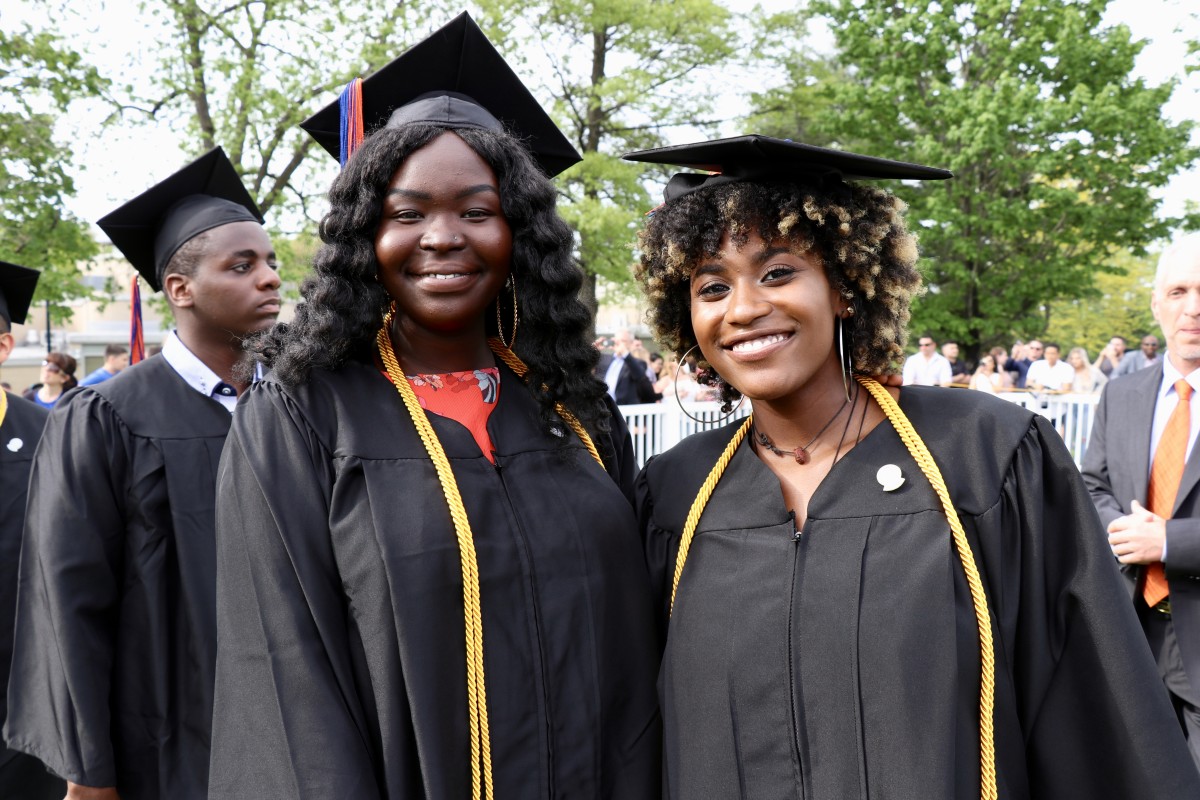 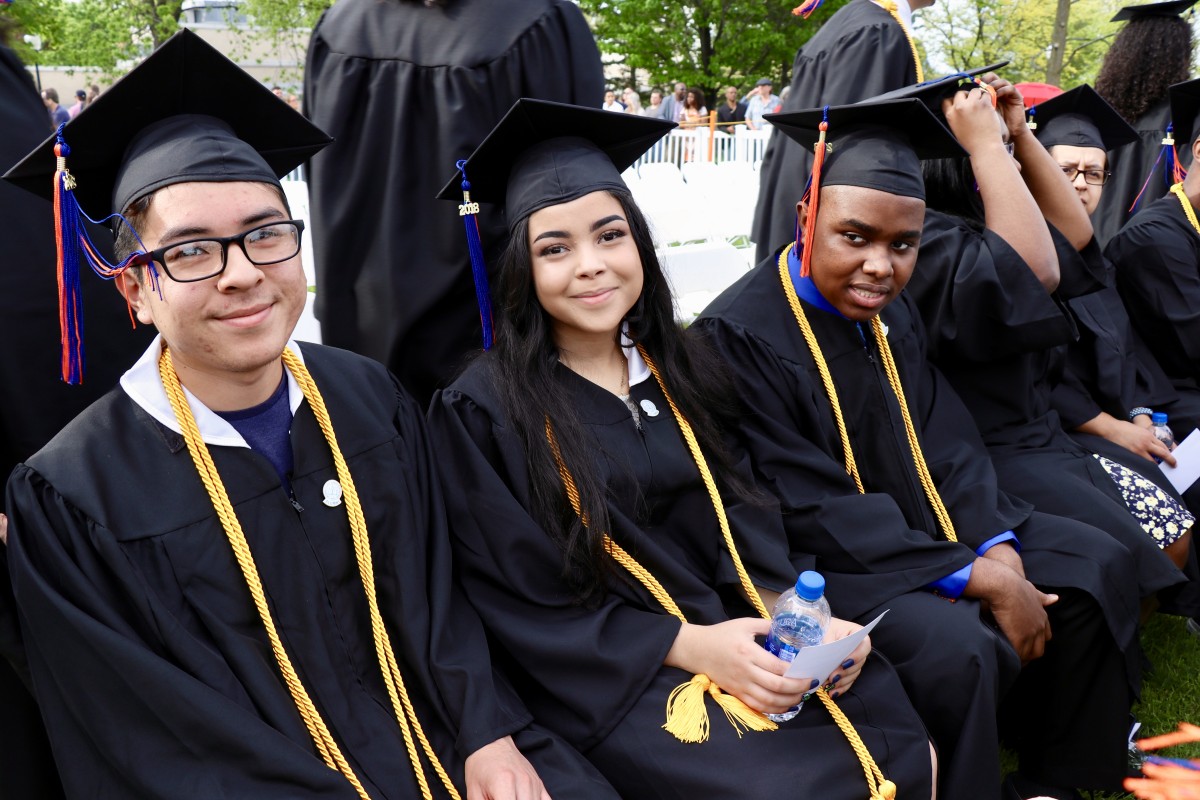 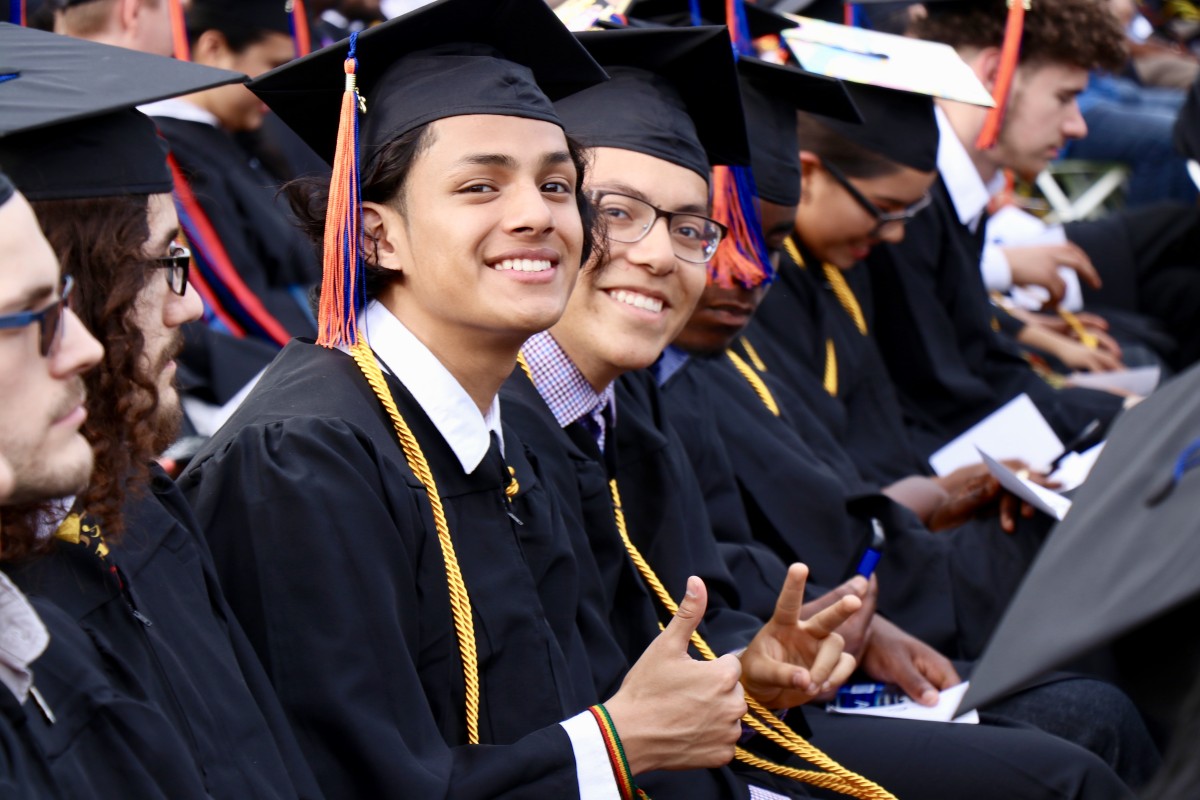 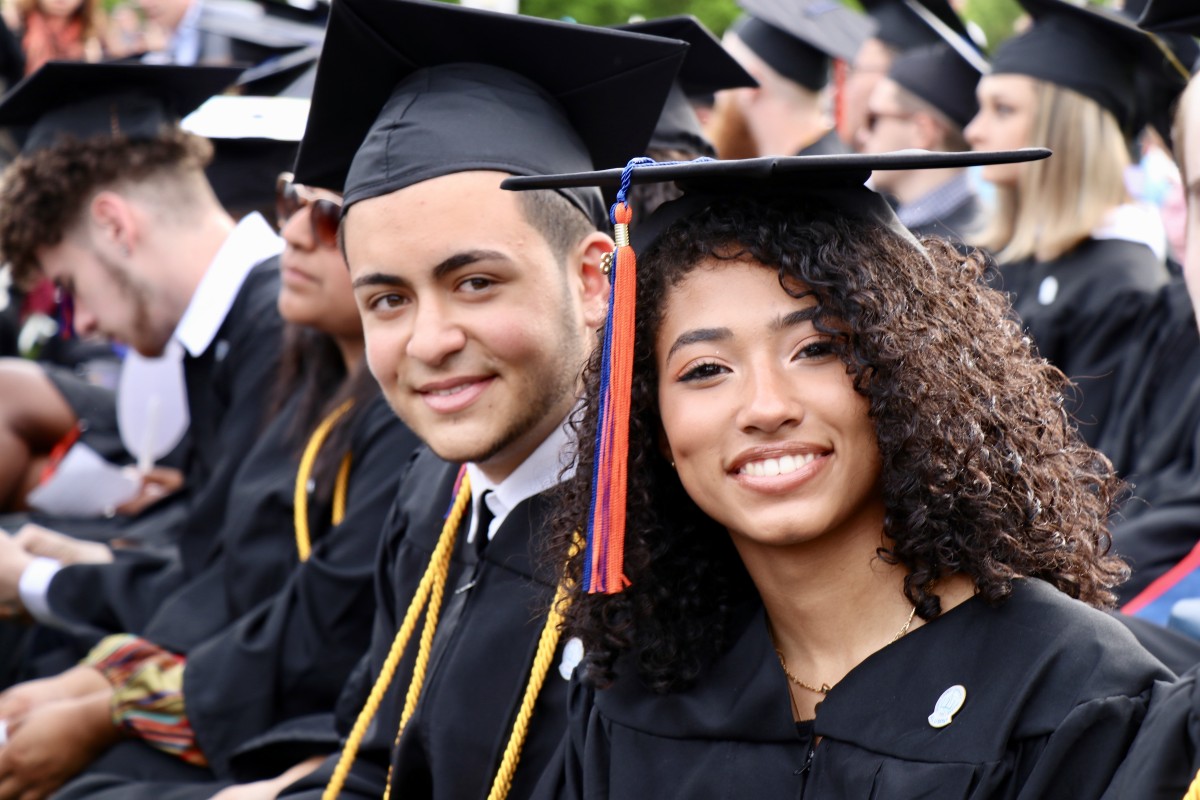 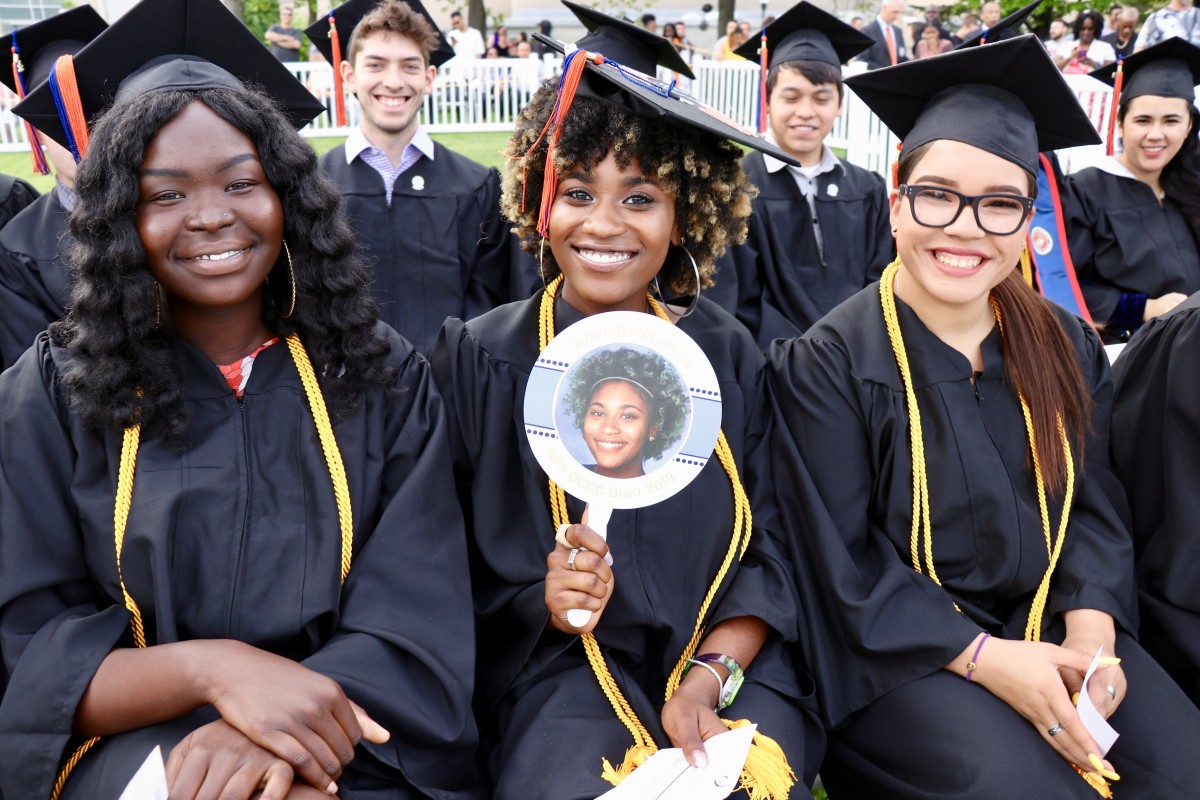 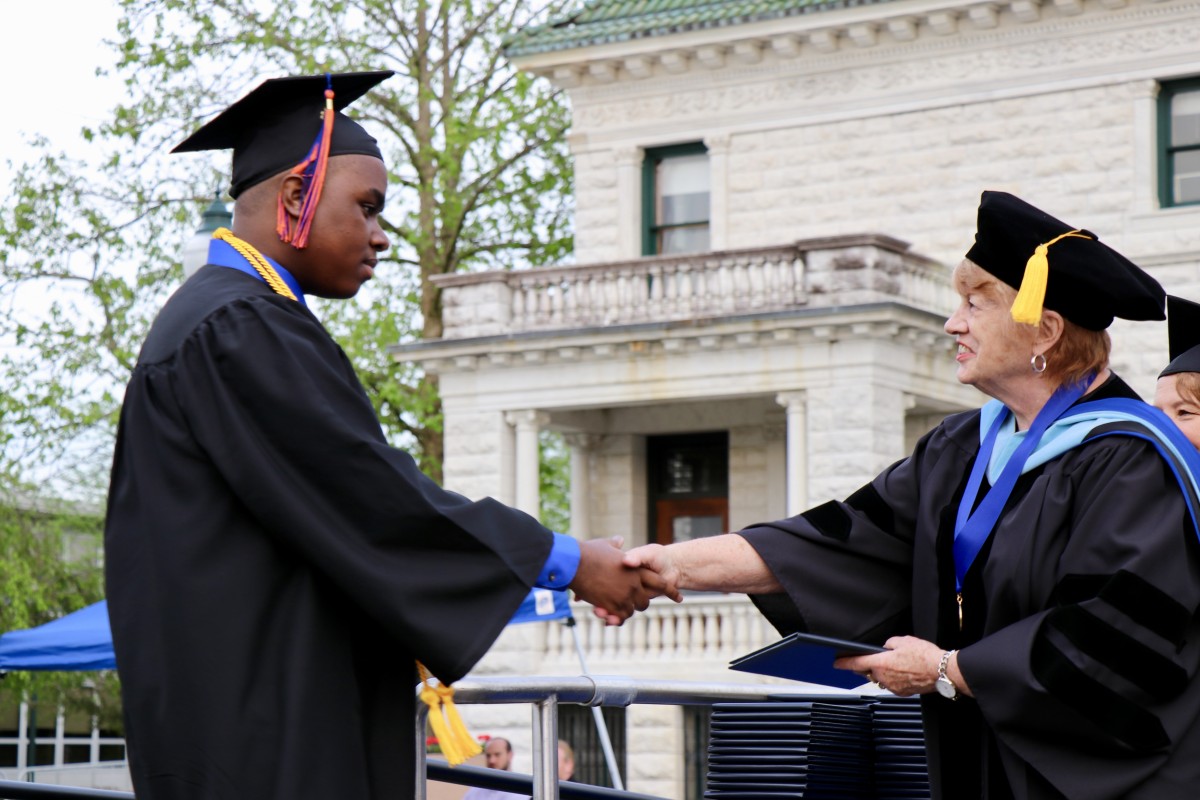 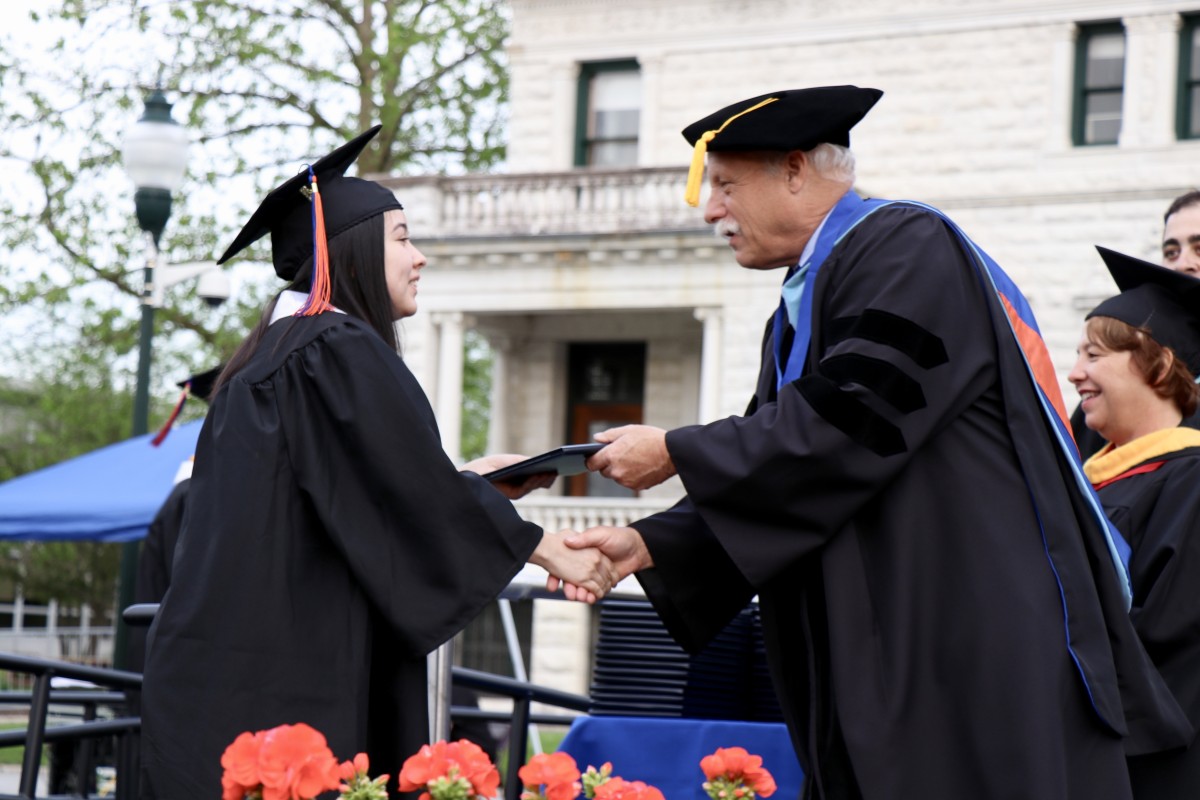 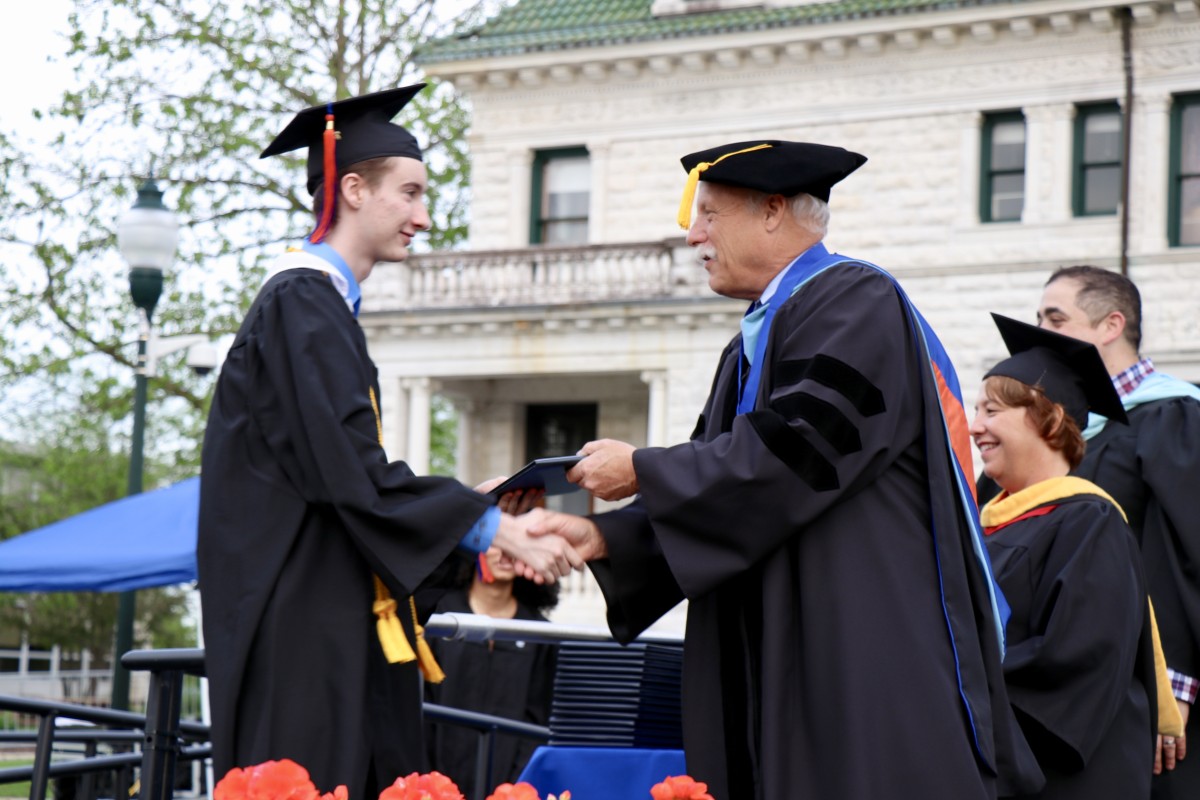 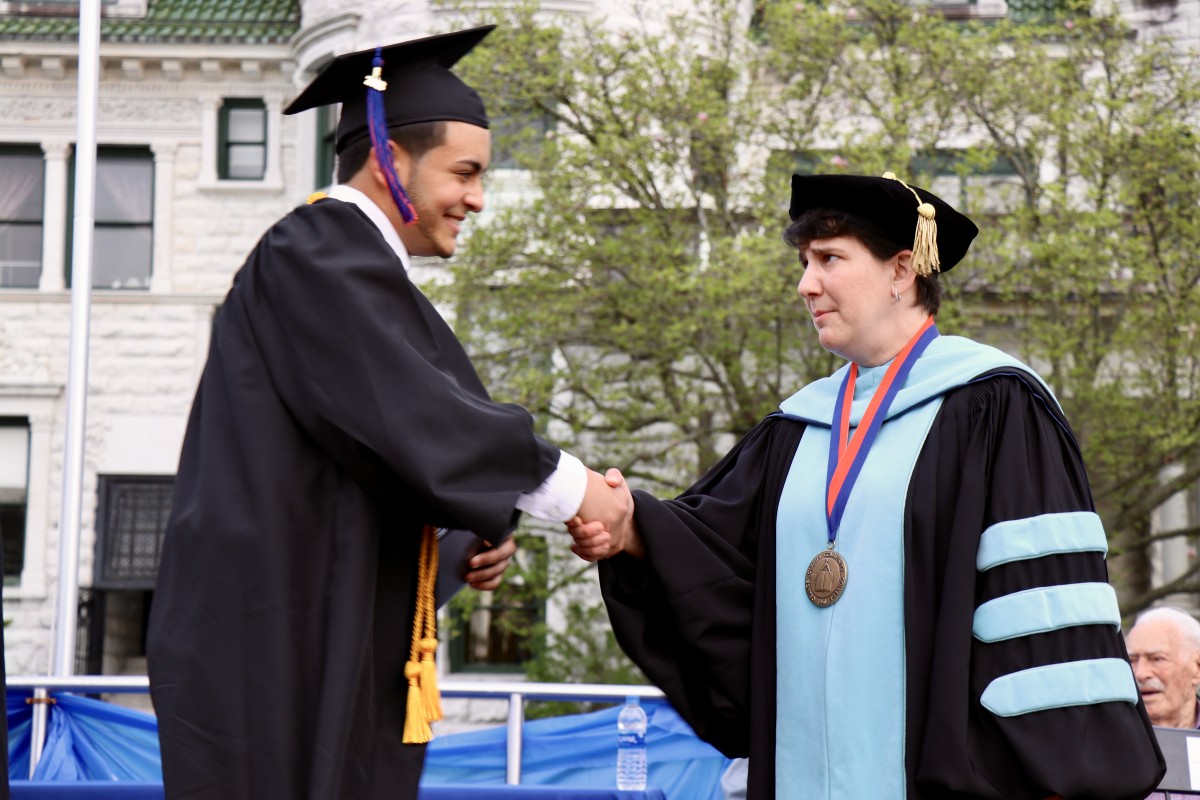 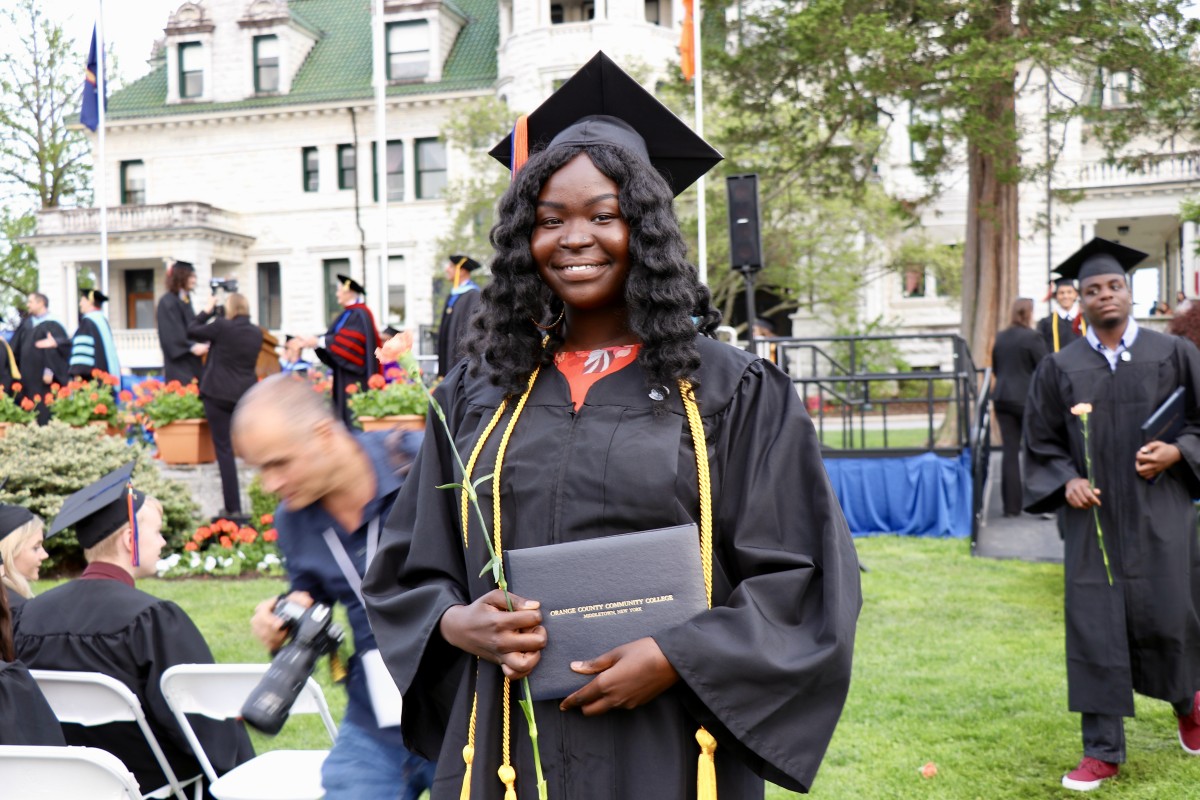 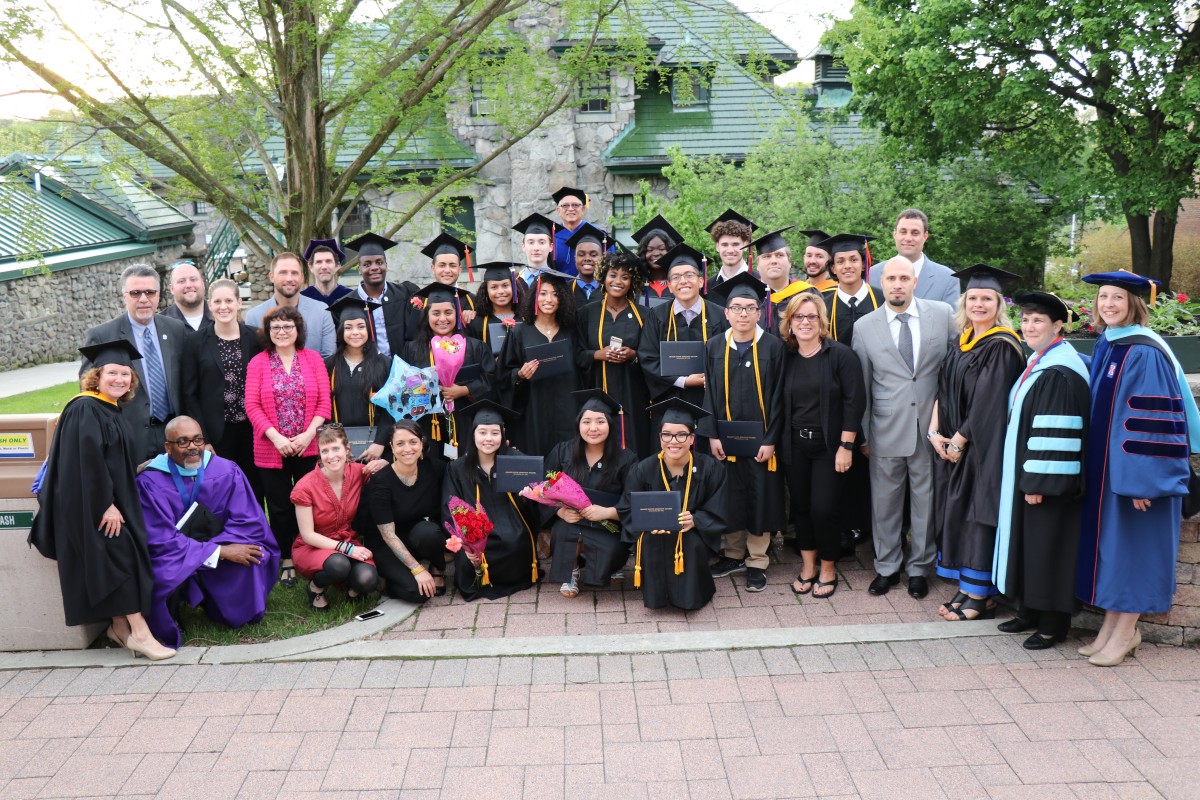