Newburgh Free Academy is proud to announce Co-Valedictorians Martin Peticco and Matthew Stridiron as Valedictorian and Sydney Reede as Salutatorian of the class of 2019.

Martin previously attended Fostertown Elementary School and Heritage Middle School within the Newburgh Enlarged City School District. Matthew previously attended South Middle School, Heritage Middle School, NFA PTECH at North, and has also taken classes at NFA Main within the Newburgh Enlarged City School District. Martin and Matthew are part of Newburgh Free Academy PTECH and will be graduating from SUNY Orange with an Associate of Applied Science Degree in Cyber Security on May 23rd and from Newburgh Free Academy in June. 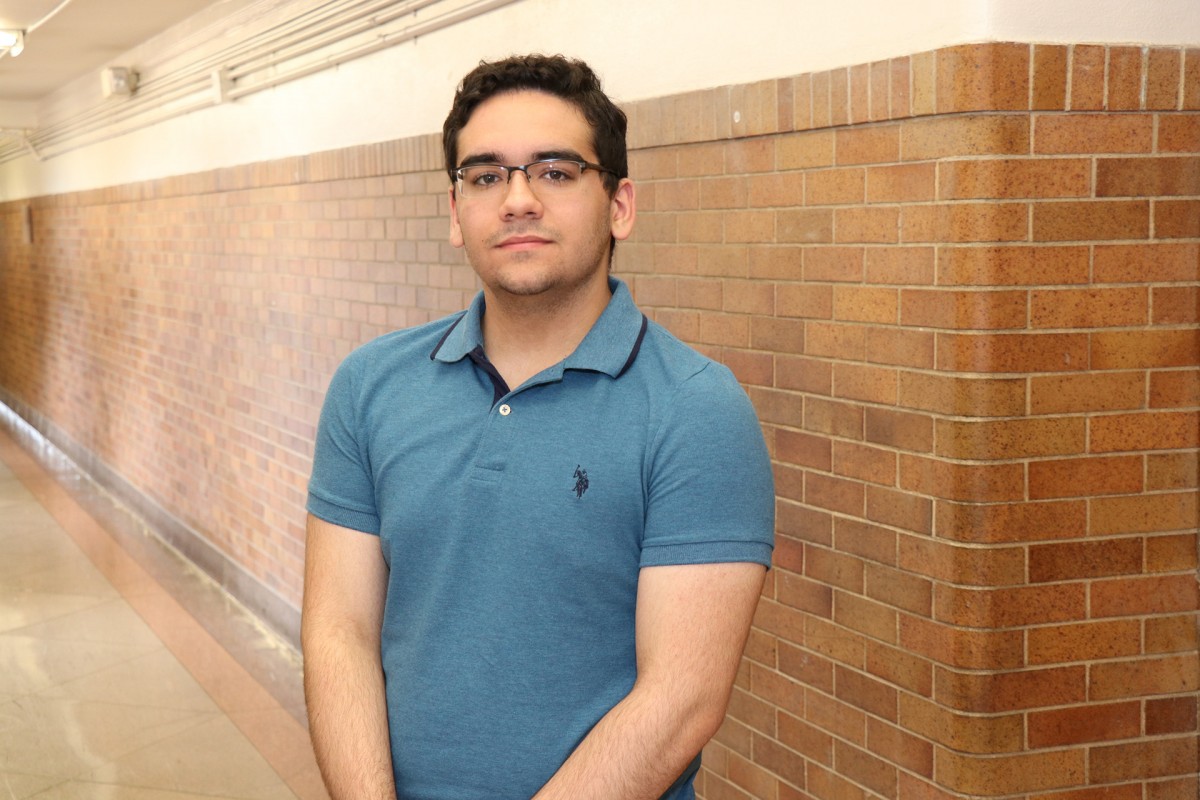 Martin Peticco will be attending the California Institute of Technology this fall in Pasadena, CA. He plans on double majoring in Mechanical Engineering and Business, Economics and Management.

Martin swam for the Varsity Swimming and Diving Team for five seasons and was the captain his senior year. He is the webmaster for the Science Honor Society and a member of the National Honor Society. He was also Co-Facilitator of the Robotics Team his sophomore year a member his freshman year. The summer of his junior year, he completed a 7-week-long internship at IBM in their flash memory development lab as part of the Newburgh Free Academy PTECH program. Martin also enjoys working on engineering projects during his free time. He will be graduating with an Associate’s Degree in Cyber Security this spring from SUNY Orange alongside earning his high school diploma in June. 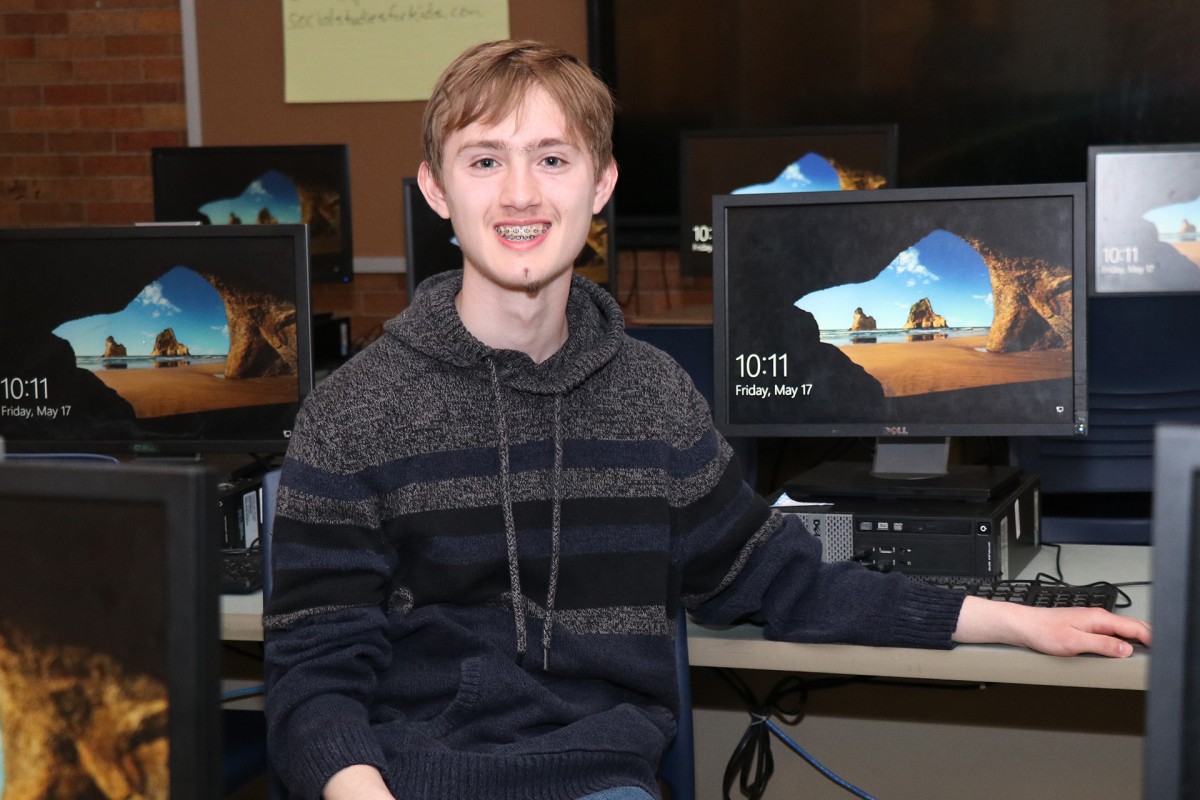 Matthew gained an appreciation for the environment after addressing Newburgh’s environmental problems by directing an independent advertising team for Safe Harbor’s annual city-wide cleanup that recruited enough people to remove twelve tons of litter. Furthermore, he independently led novice programmers to code a site about littering.

While Matthew participated in eight afterschool programs at NFA, he also pursued opportunities at SUNY Orange. In addition to attaining his high school diploma in June, Matthew will earn his Associates Degree in Cybersecurity from SUNY Orange on May 23, 2019 and earned Student Level Credentials in three Cisco networking courses. Matthew served on the SUNY Orange’s Board of Activities and planned events that united the campus. 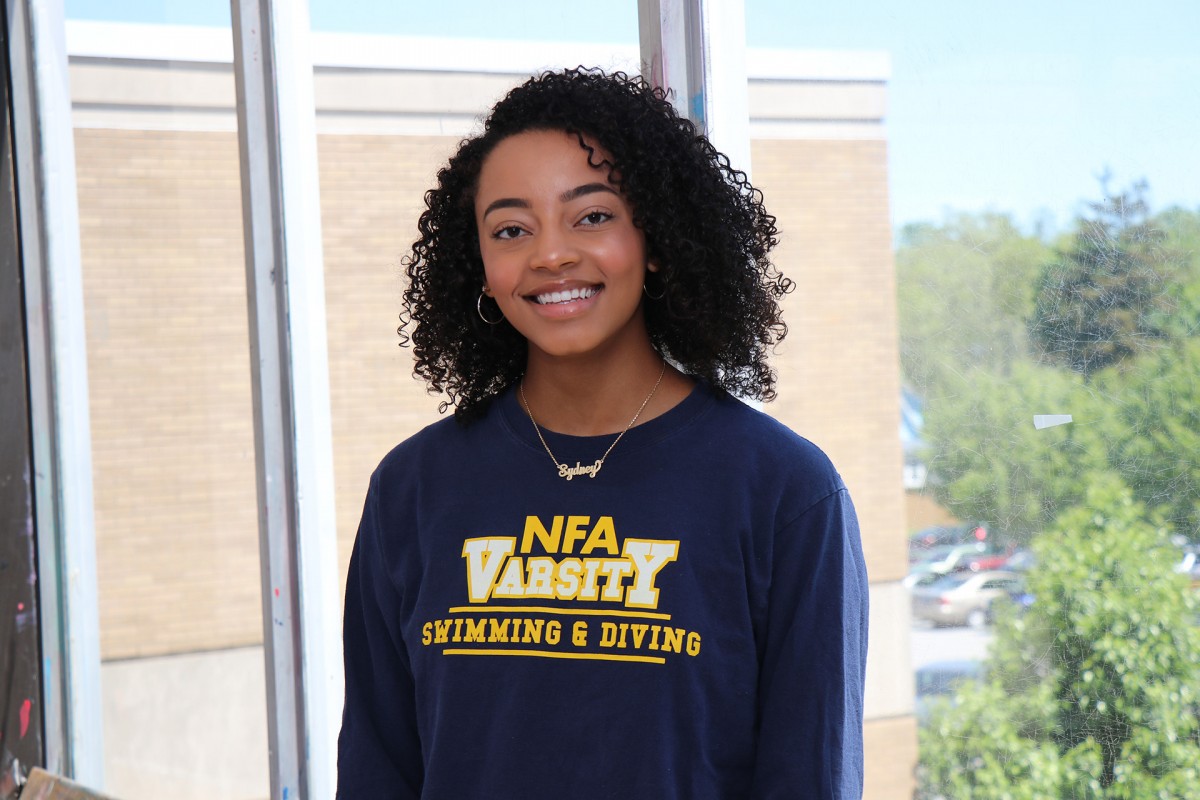 The daughter of Deena and Sartorius Reede, Sydney Reede attended Meadow Hill GEMS School for elementary and middle school. Throughout high school, she was involved in National Honor Society, Science Honor Society, Zero Waste Club, Peer Group Connection, and tutoring fellow students. Some of her favorite classes were photography, chemistry, and calculus. Since seventh grade, Sydney has been a Varsity athlete. She swam on the NFA Varsity Swimming Team and ran for the NFA Girls Varsity Track teams during the winter and spring seasons.

Outside of school, Sydney works as a hostess at Liberty Street Bistro. In her free time, she enjoys volunteering in her community, spending time with her friends and family, and travelling. Sydney plans to attend Duke University in North Carolina this fall, unsure of what she will be focusing her studies towards.