What is the Census and why is it important?

Once a decade, America comes together to count every resident in the United States, creating national awareness of the importance of the census and its valuable statistics. The decennial census was first taken in 1790, as mandated by the Constitution. It counts our population and households, providing the basis for reapportioning congressional seats, redistricting, and distributing more than $675 billion in federal funds annually to support states, counties and communities’ vital programs — impacting housing, education, transportation, employment, health care and public policy.

Beginning April 1, 2020, every household in the country will be invited to participate in the Census. An accurate count is critical as the results will be used to determine funding for a range of programs, including many that our students and our school district rely upon. Unfortunately, many households did not participate in the 2010 Census and that number is expected to increase this year.

How does the Census benefit our community?

Federal funds, grants and support to states, counties and communities are based on population totals and breakdowns by sex, age, race and other factors. Your community benefits the most when the census counts everyone. People in your community use census data in all kinds of ways, such as these:

Households will begin receiving official Census Bureau mail with detailed information on how to respond to the 2020 Census online, by phone, or by mail.

Businesses use Census Bureau data to decide where to build factories, offices and stores, and these create jobs.

Local government officials use the census to ensure public safety and plan new schools and hospitals.

Real estate developers and city planners use the census to plan new homes and improve neighborhoods.

What should I know about the 2020 Census? 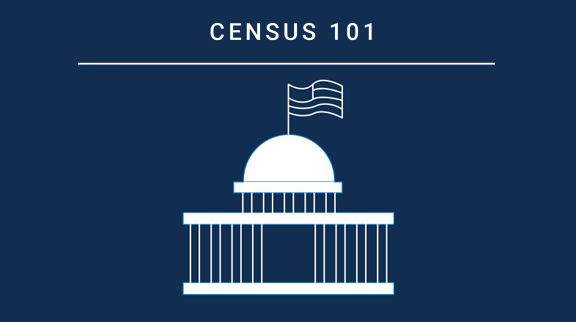 It's about fair representation.

Every ten years, the results of the census are used to reapportion the House of Representatives, determining how many seats each state gets. 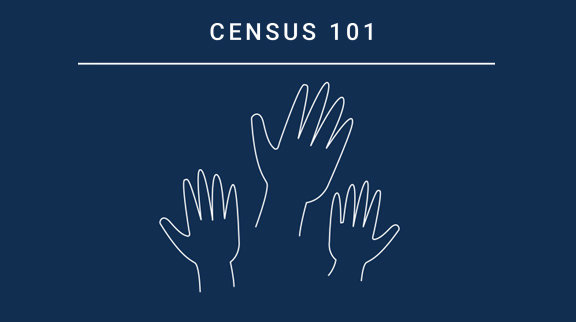 Taking part is your
civic duty.

Completing the census is required: it's a way to participate in our democracy and say "I Count!" 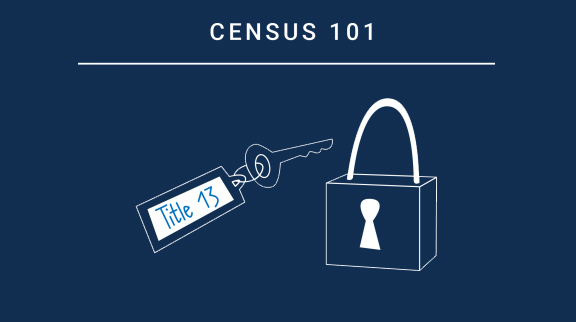 Your data are confidential. 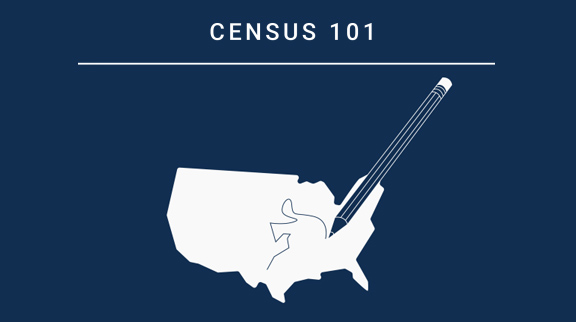 After each census, state officials use the results to redraw the boundaries of their congressional and state legislative districts, adapting to population shifts. 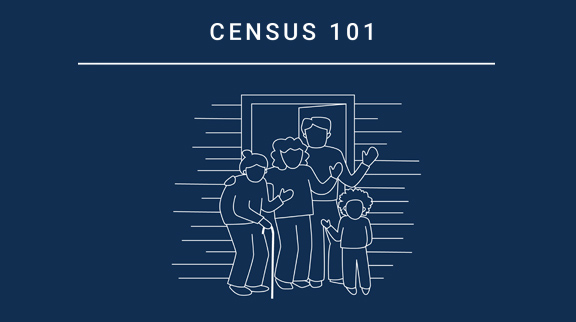 The census counts every person living in the US once, only once, and in the right place. 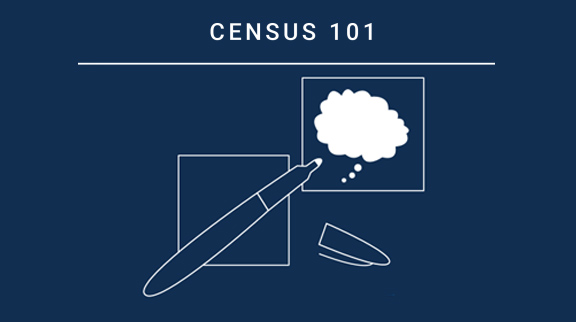 You are the expert - we need your ideas on the best way to make sure everyone in your community gets counted.