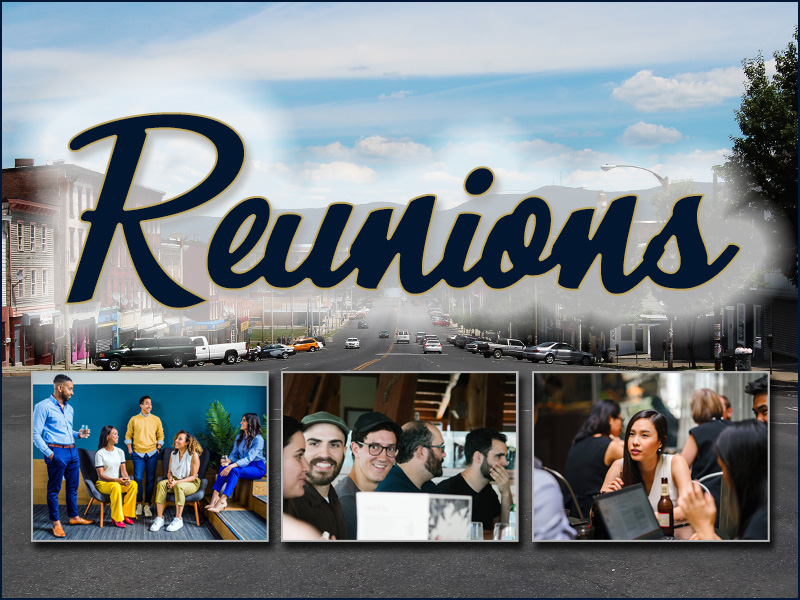 Latest information on upcoming reunions. Use the form to submit your reunion information. Also schedule a tour of our new school buildings during your reunion.

Does Your Incident Constitute Bullying?

123Before Proceeding to the Incident Form we want to make sure what you are reporting constitutes bullying.

Children tease because it can be a fun way to provoke a reaction in someone else, and they may want to reciprocate being teased themselves. Teasing can strengthen a relationship by showing closeness and affection with another person. It can help show others what behaviours are appropriate in society: for example, teasing someone for talking with his/her mouth full communicates ? without direct confrontation - that this is not a polite and socially accepted behaviour. Teasing also represents an indirect and non-threatening (perhaps even playful) method for resolving conflicts by providing an outlet for expressing frustration or disapproval.

Teasing is positive when:

When Does Teasing Become Bullying?

While teasing can be used to strengthen a relationship, it can also be used to alienate, criticize, and embarrass another person, which may weaken the relationship. The affectionate interaction of teasing can turn hostile when the person being teased is distressed by the teasing. Teasing about physical appearance is almost always hostile and hurtful. This is not surprising since appearance has so much influence on social acceptance and is out of the individual?s control.

YES MY INCIDENT WAS BULLYING, CLICK HERE TO CONTINUE 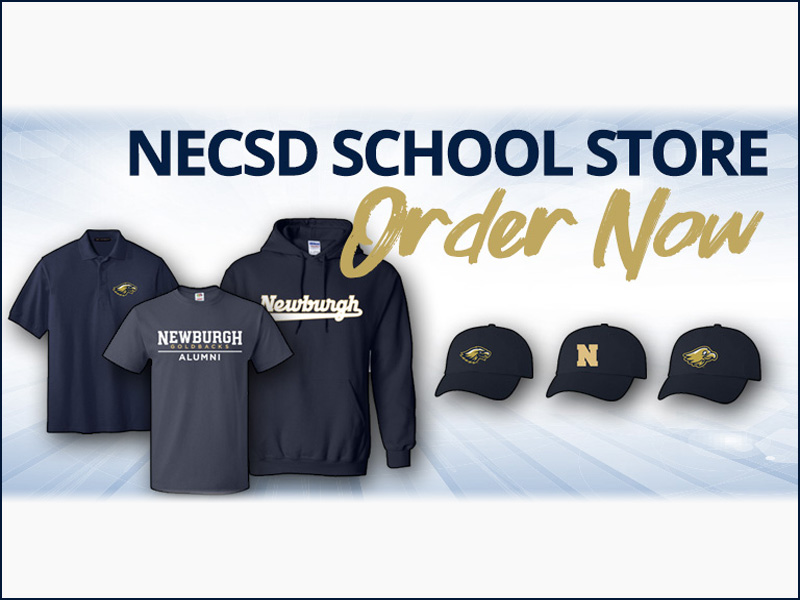 The school store will reopen for three weeks in the near future. Some items can also be found at the NFA Bookstore. 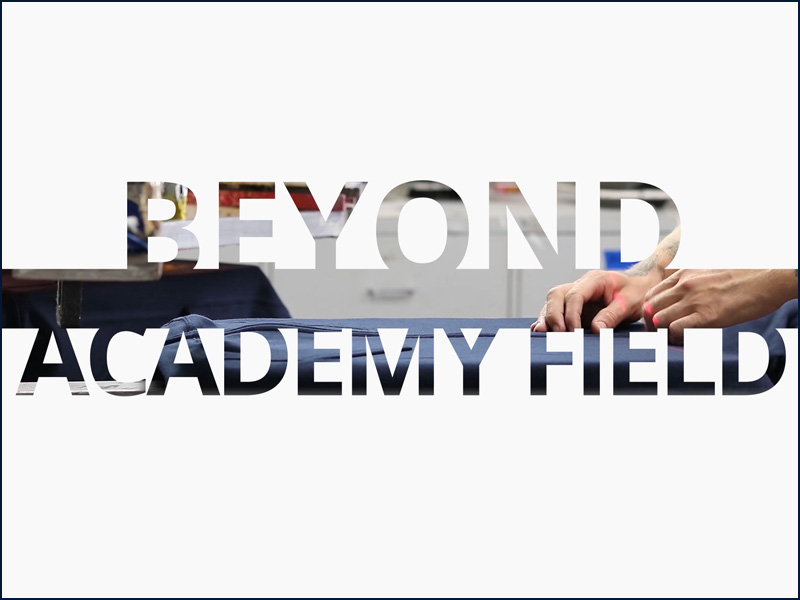 The Beyond Academy Field series focuses on our alumni and the amazing things they are doing now. A new video is released every other month. 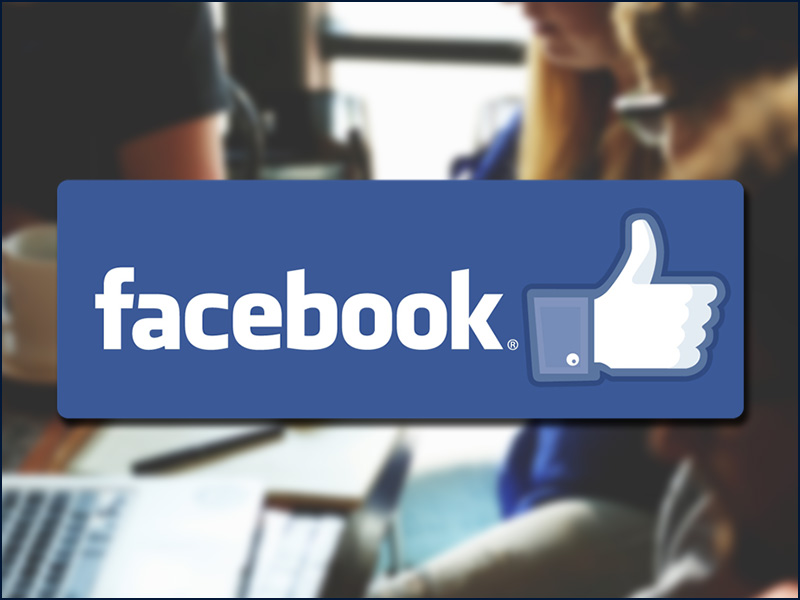 The district has created a facebook page for alumni information. Be sure to like the page to stay up to date on the latest. 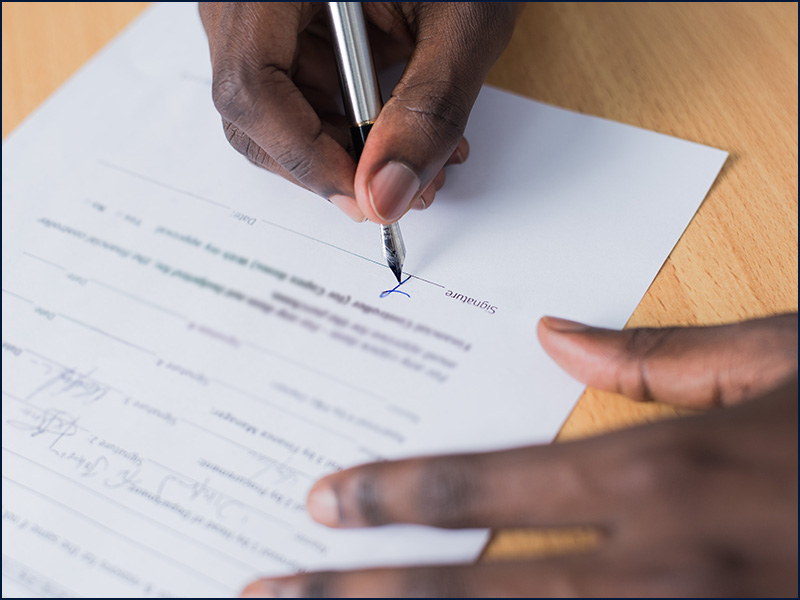 To request a copy of your education records please complete the appropriate form below. Submit the forms to the Records Officer by paper or email. Processing time is approximately one week from receipt of the form.