Heritage Middle School put on a musical performance Seventies Jive on Friday and Saturday, May 4th and 5th. Seventies Jive is a Music Revue that features songs, dances, and history of the 1970’s decade. The setting is in modern day where a grandmother reflects on her life experiences in the 1970’s to her grandson. 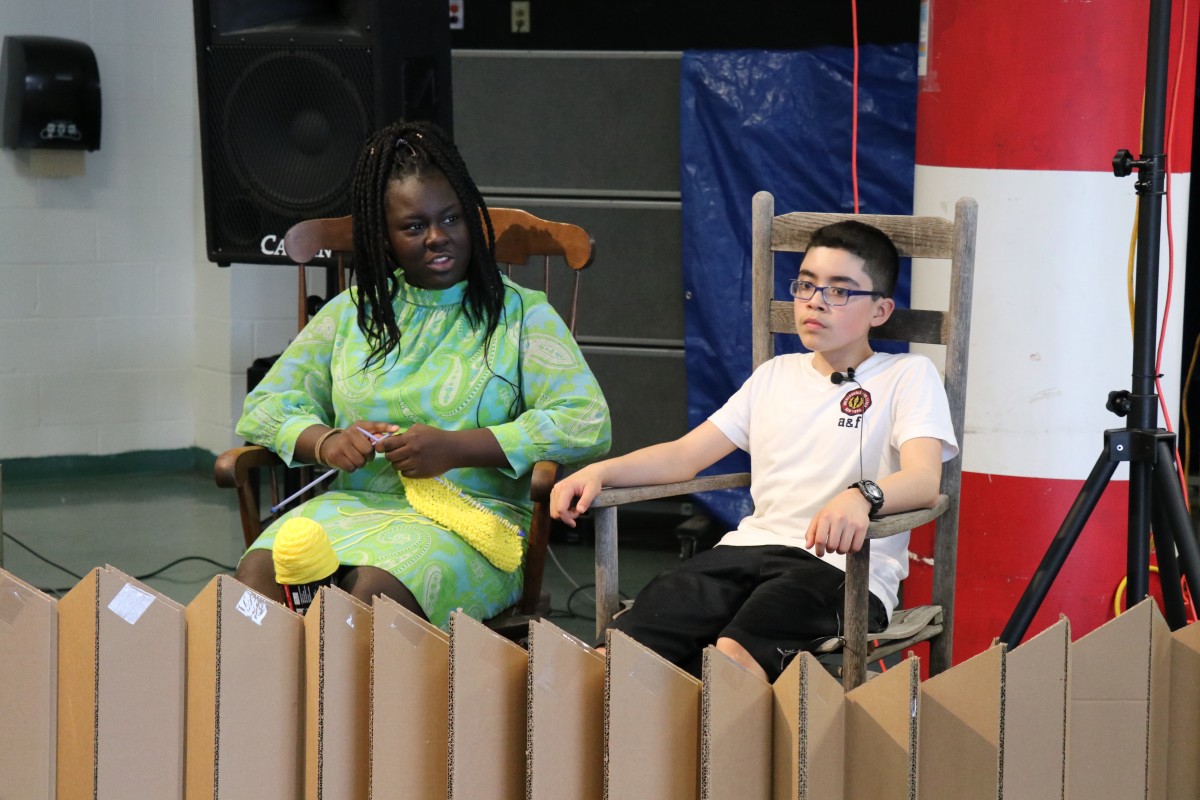 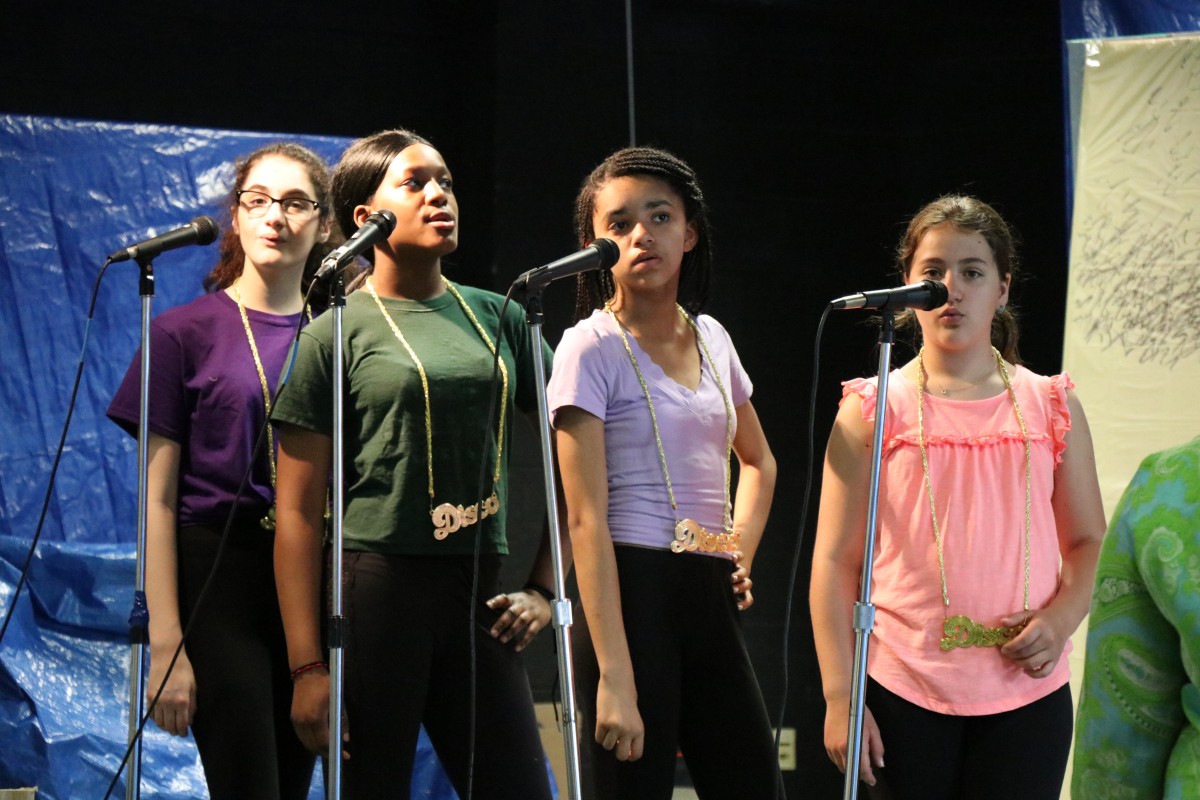 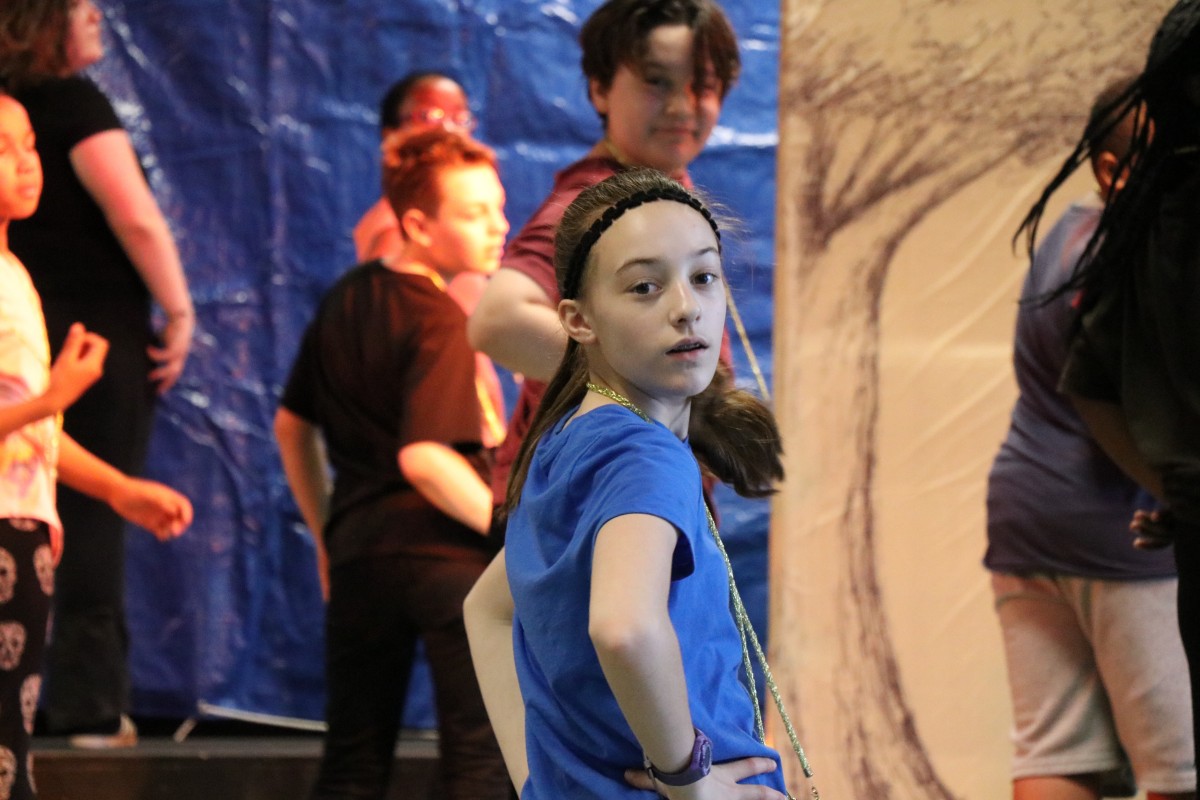 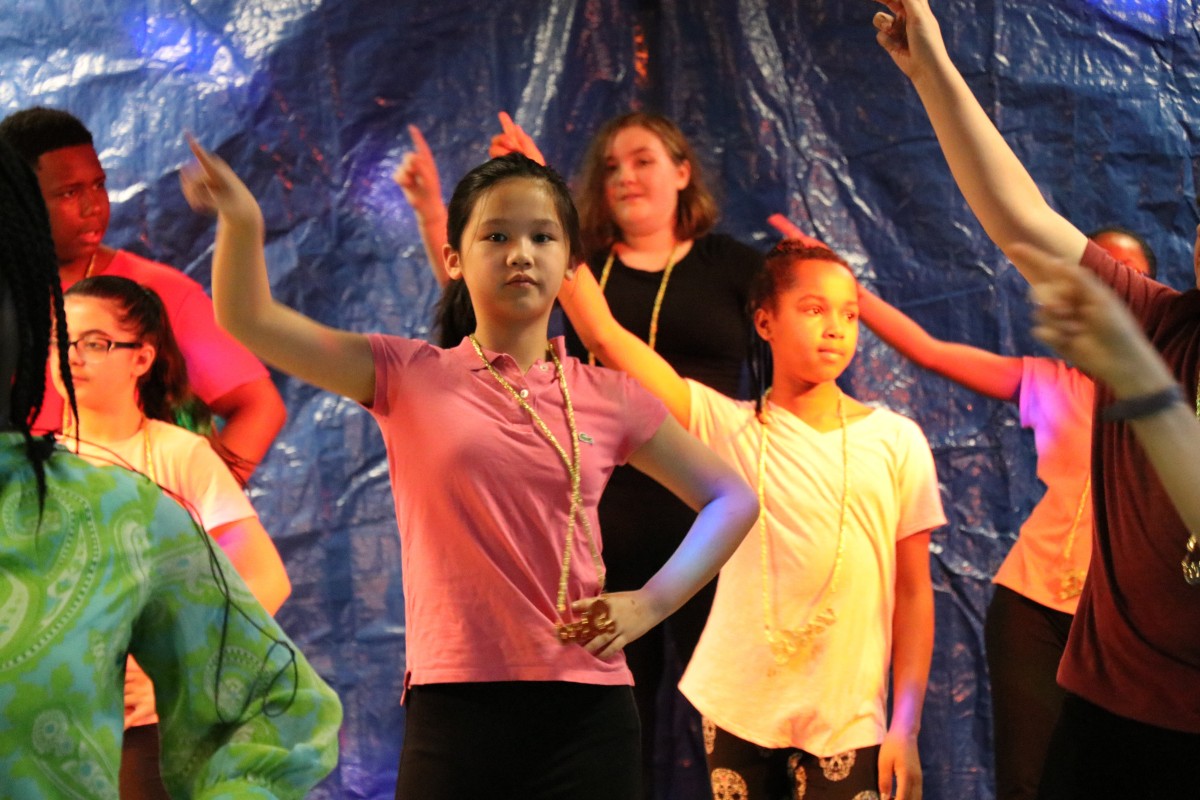 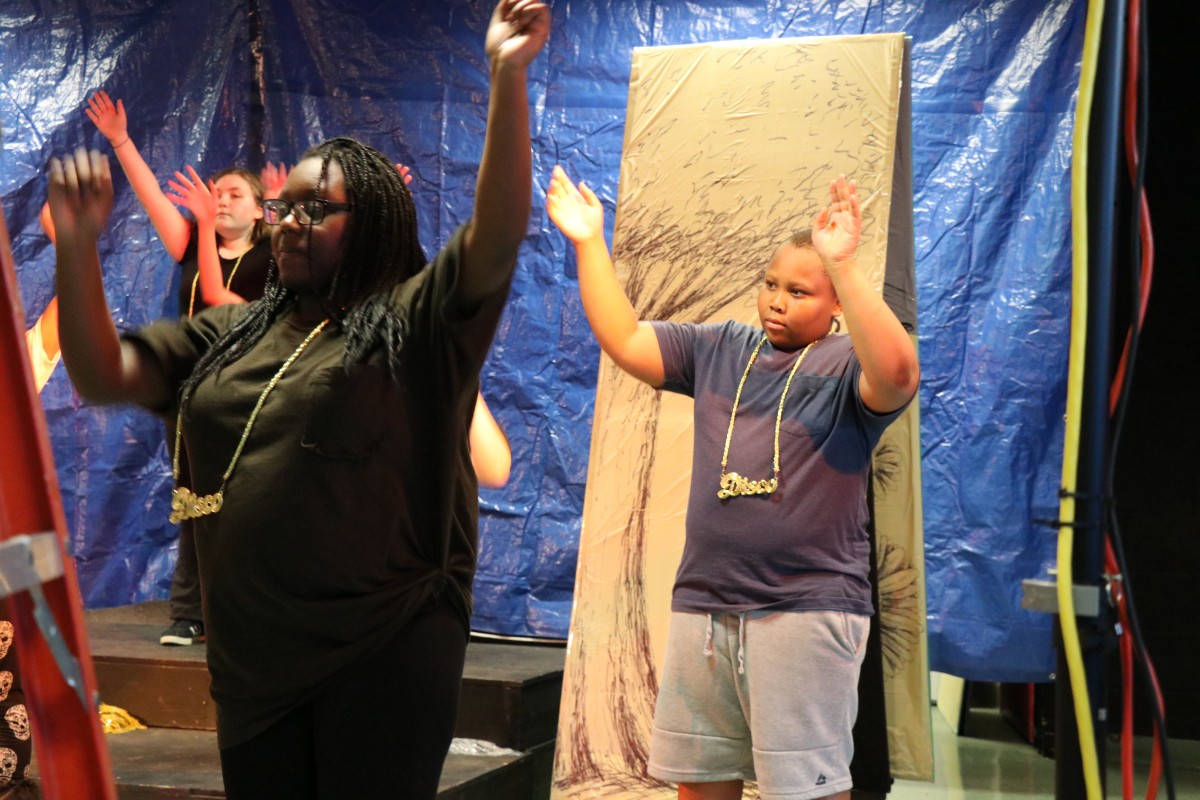 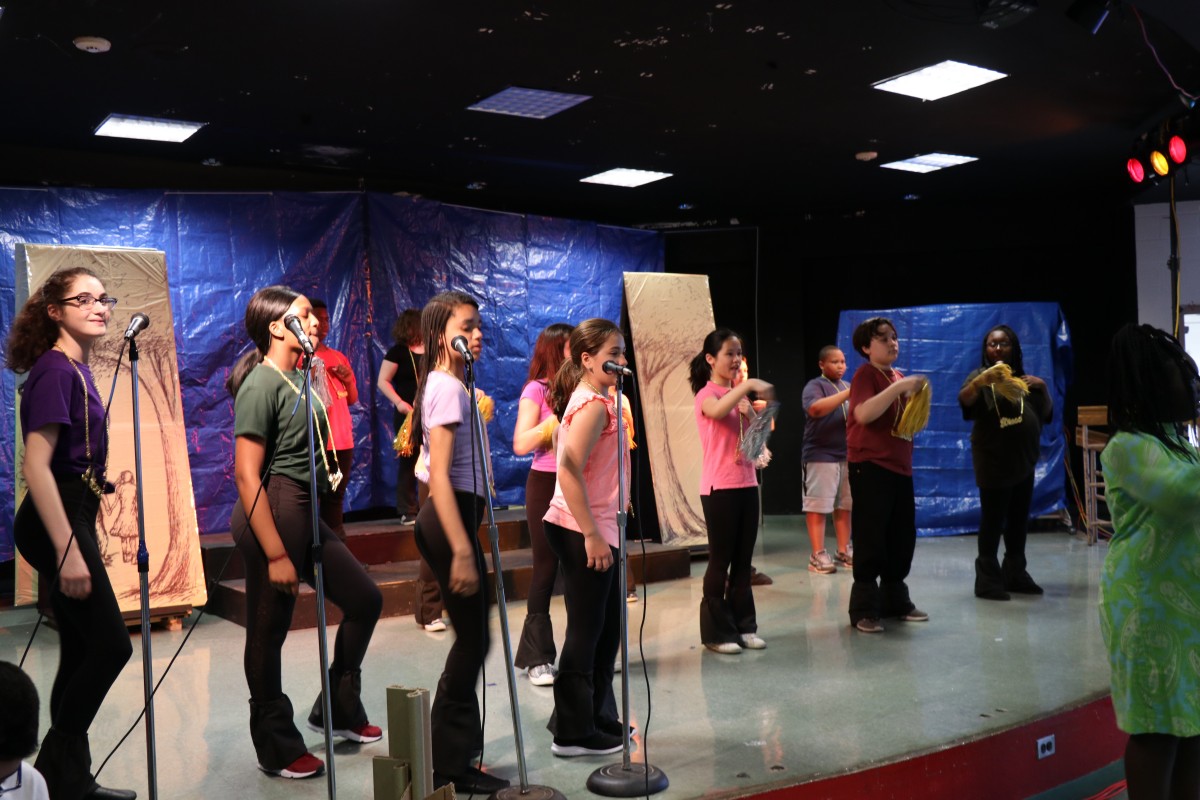 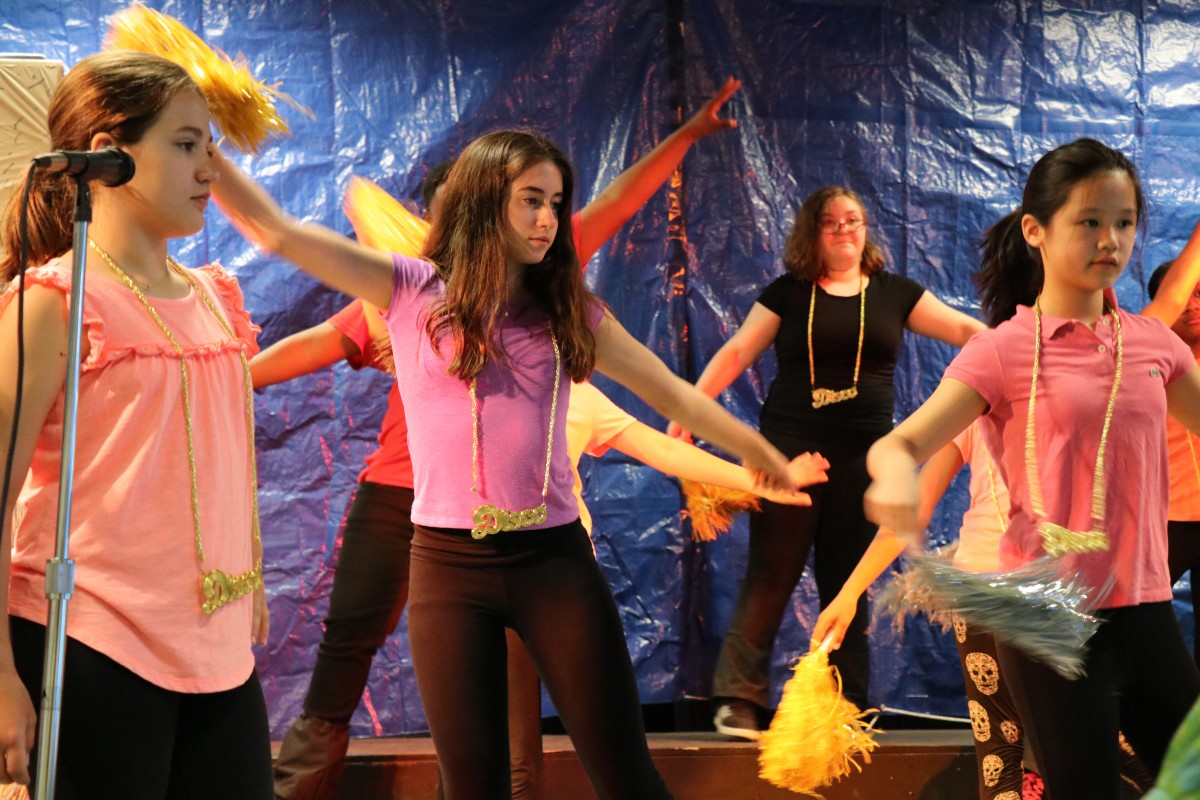 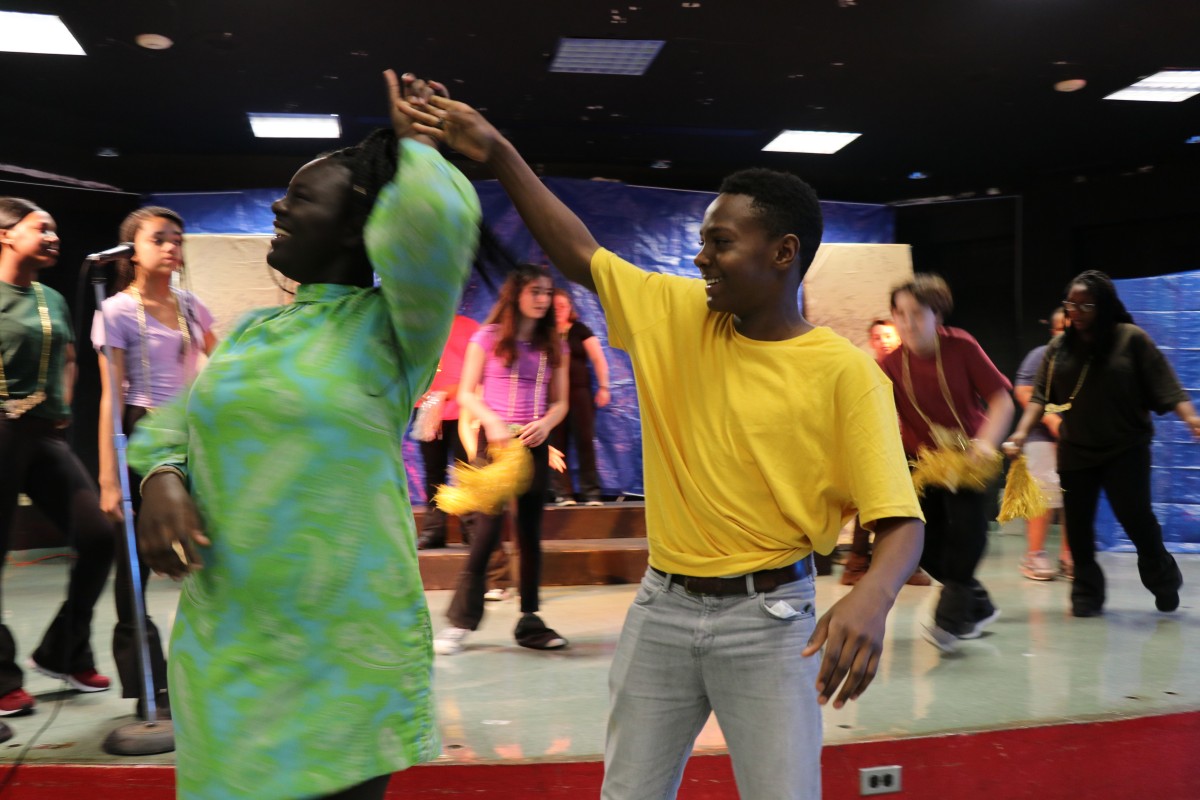 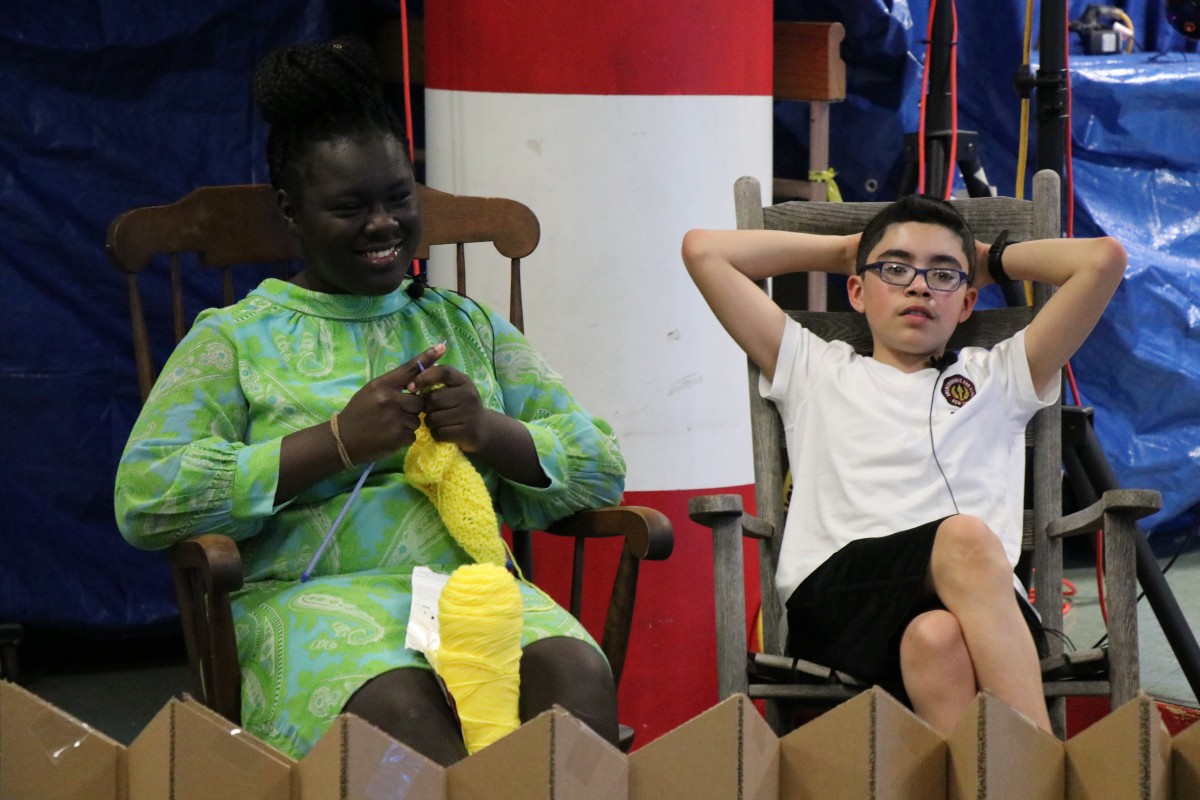 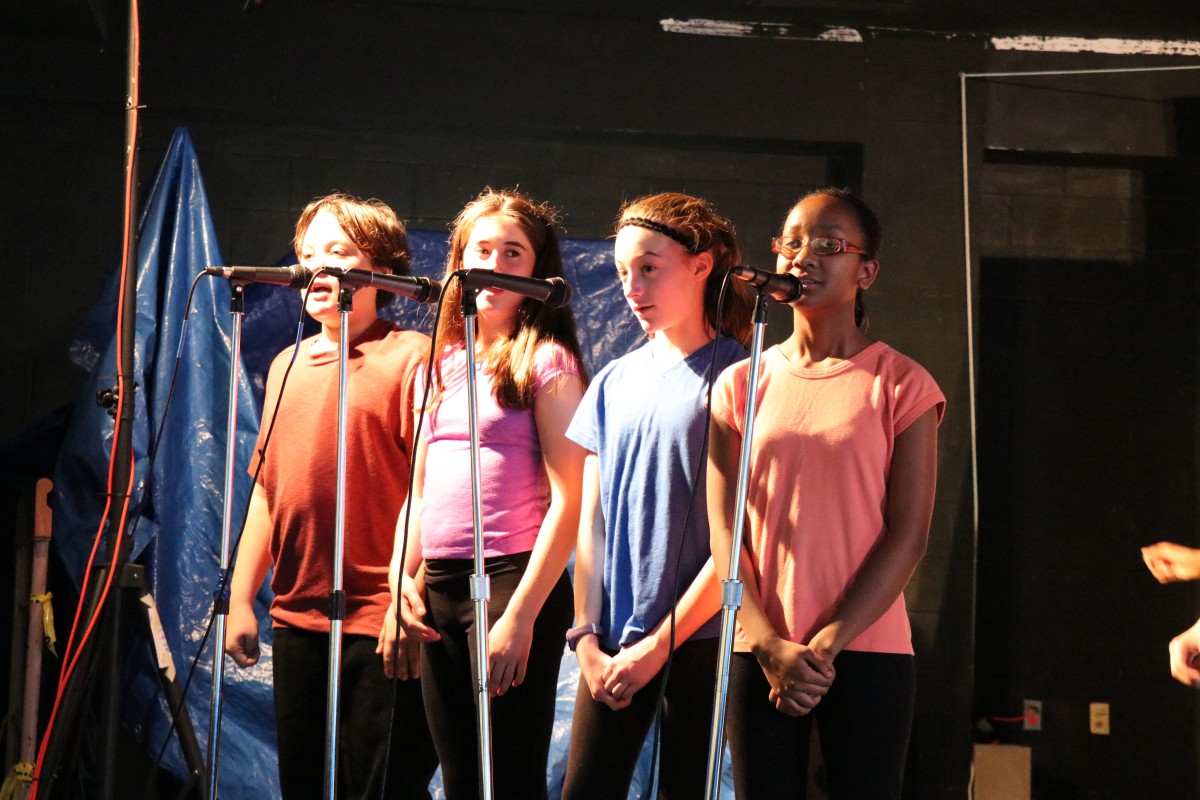 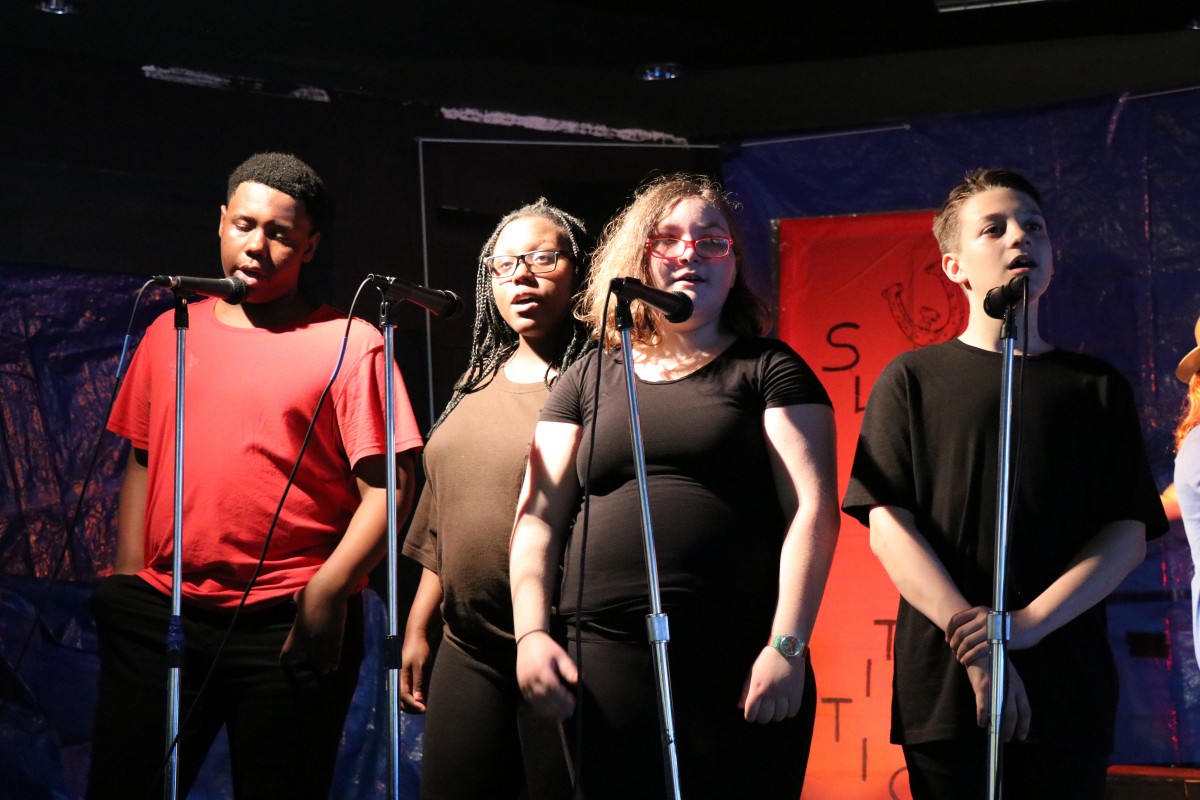 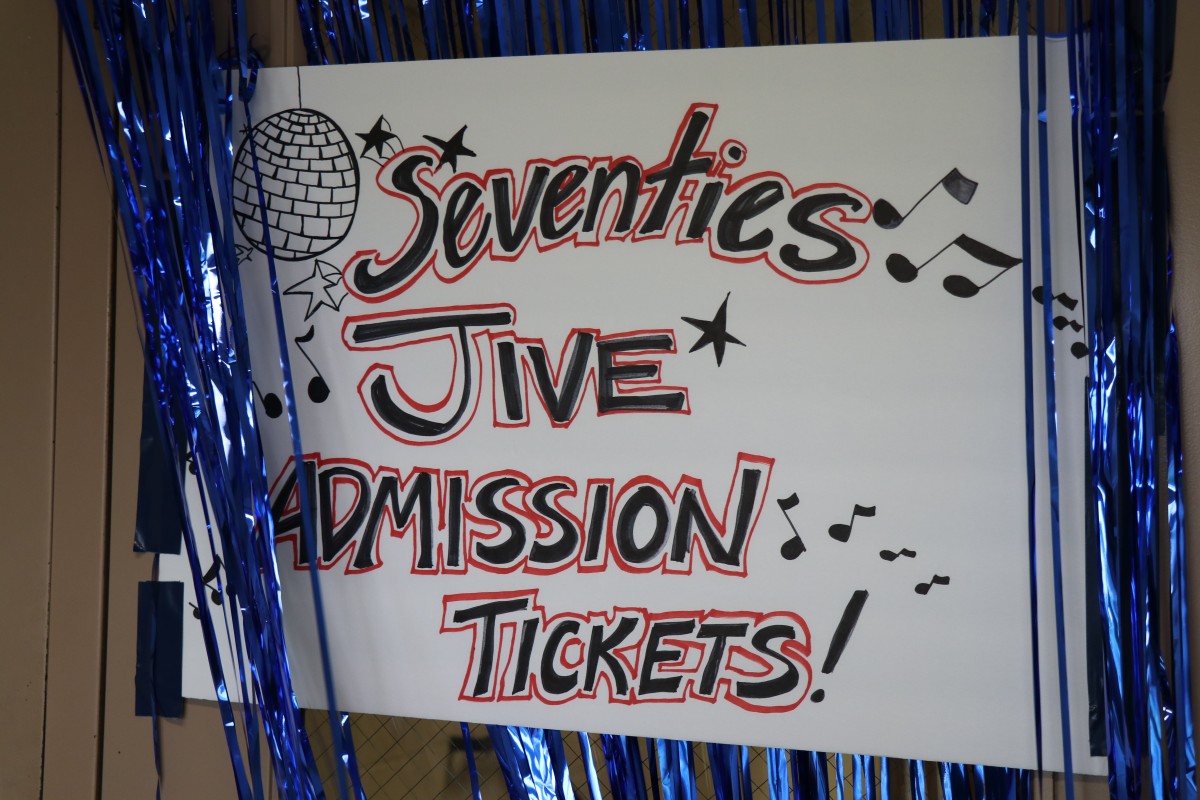