Performances were given by: A Cappella Mixed Chorus, Concert Band, Orchestra, Madigrals, and Jazz Band.

A Cappella Mixed Chorus is conducted by Ms. Jillian Caci and accompanied by Mrs. Karin McCartney. Performances included: The Star-Spangled Banner (John Stafford Smith), Festival Sanctus (John Leavitt), Tango to Evra (Loreena mcKennitt/ arr. Washburn), Dirait-on (Morten Lauridesen). The A Capella Mixed Chorus concluded their portion of the evening by inviting all students in the audience who participated in all-district chorus to sign You Will Be Found (Benj Pasek & Justin Paul/arr. M. Huff). 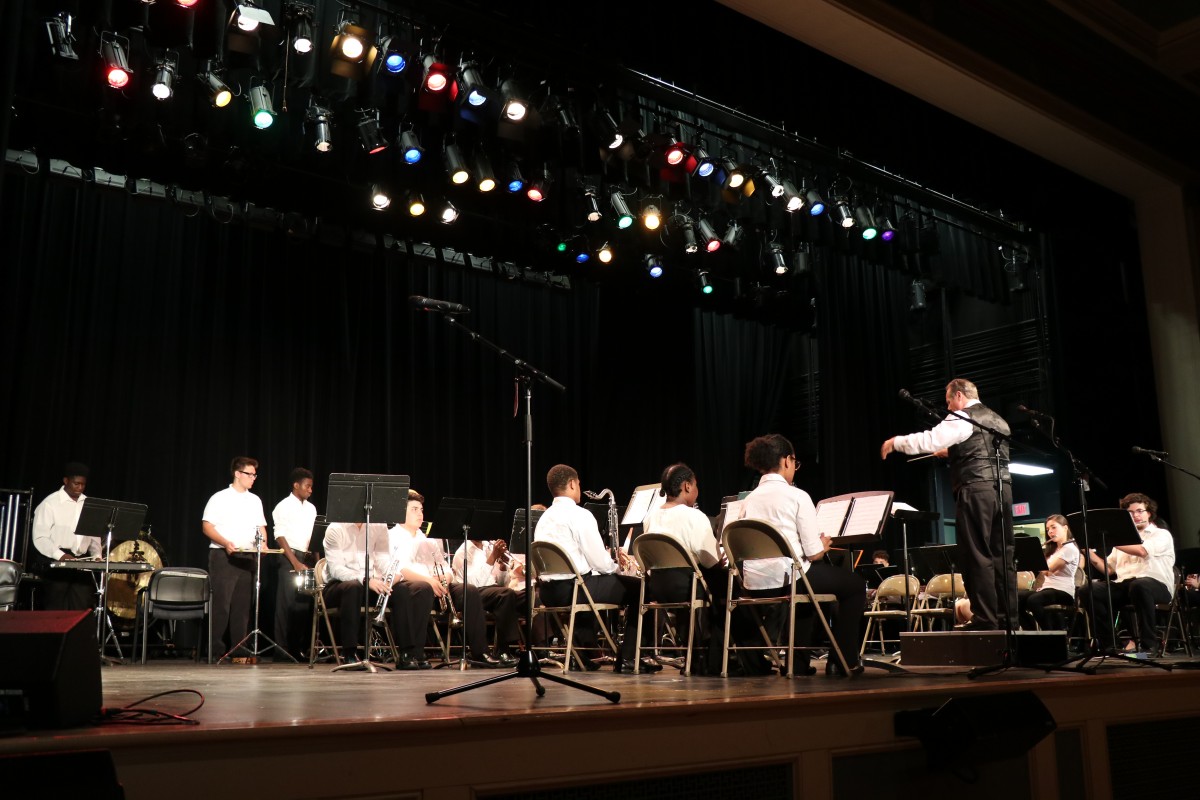 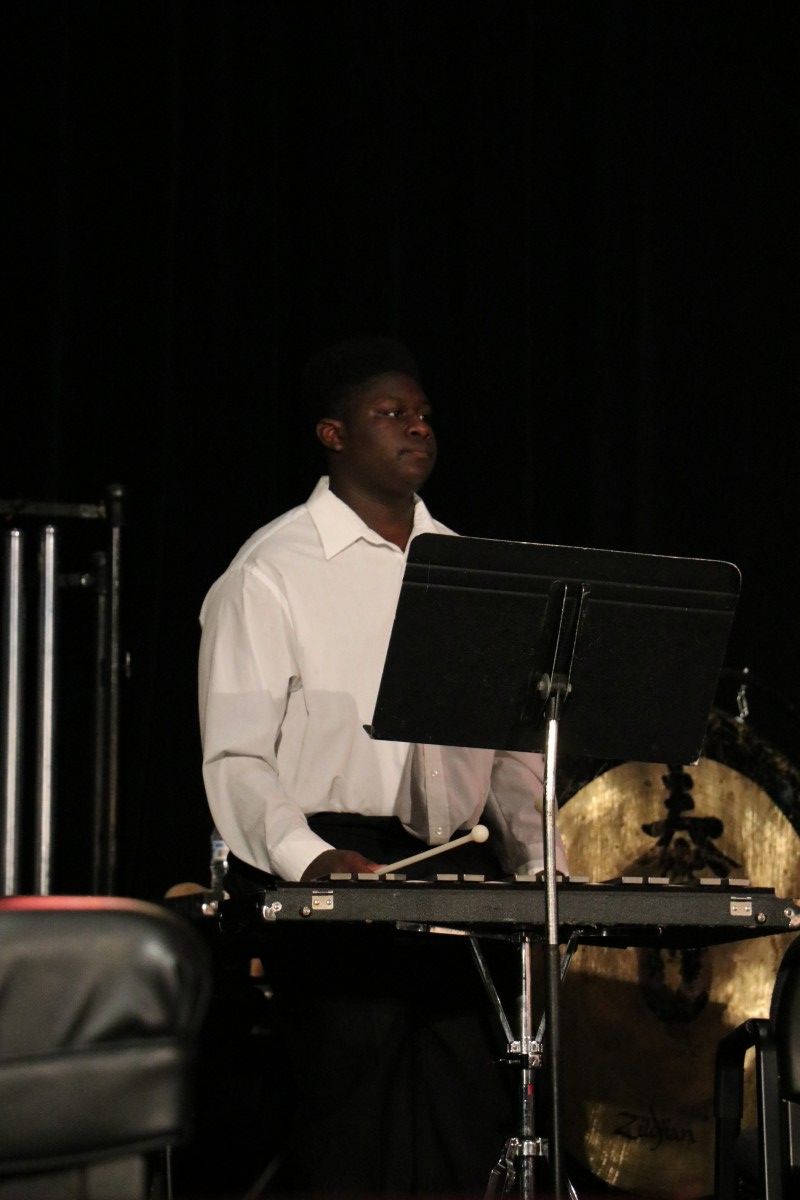 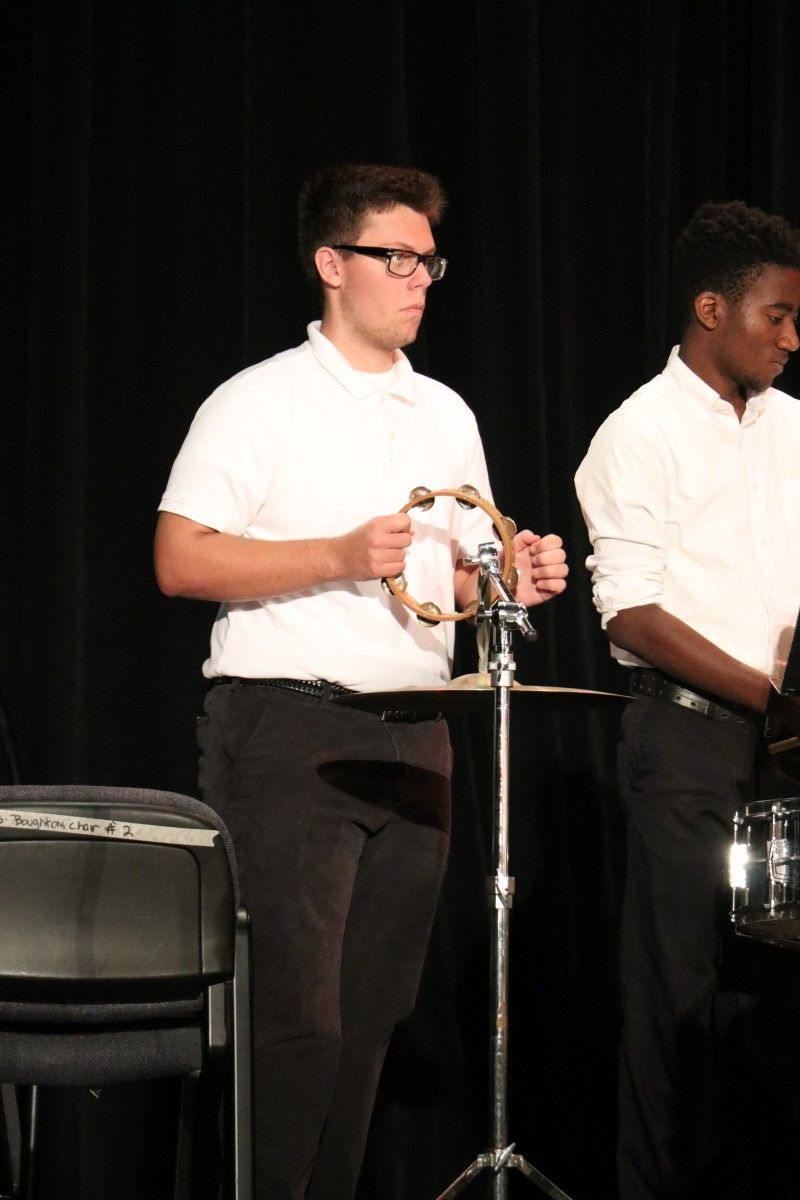 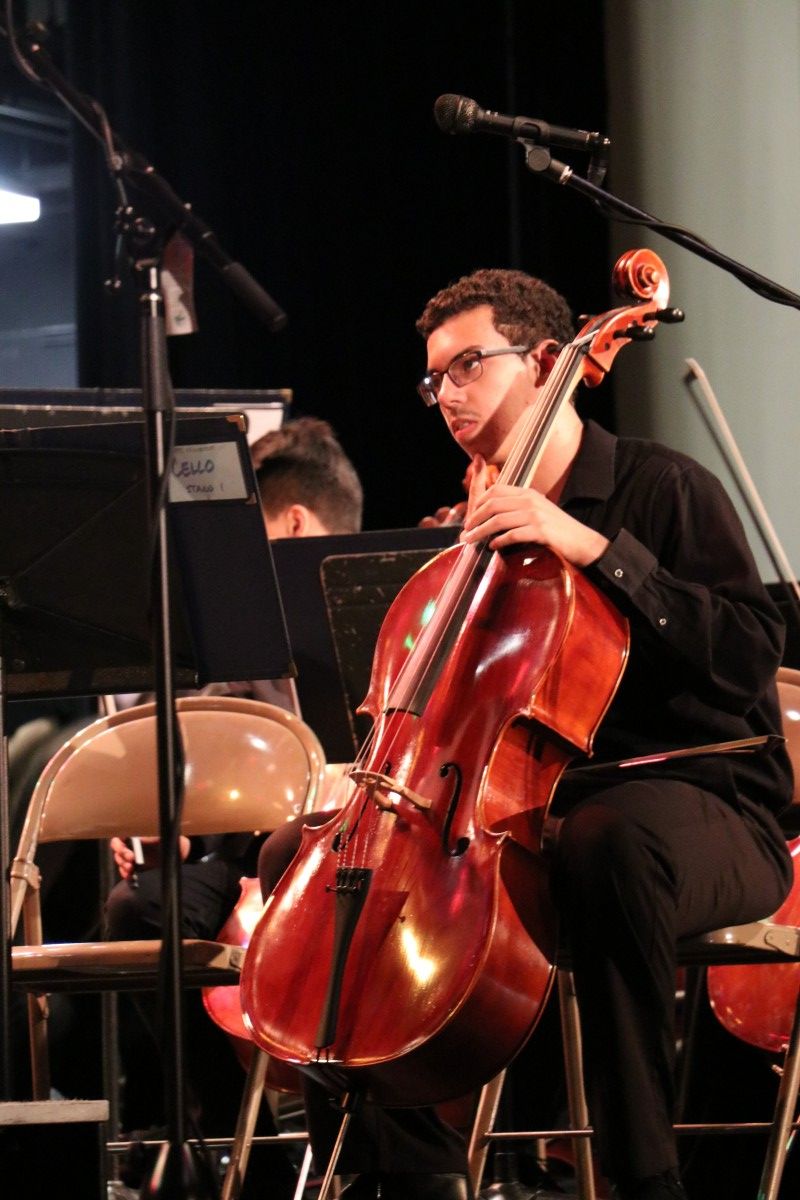 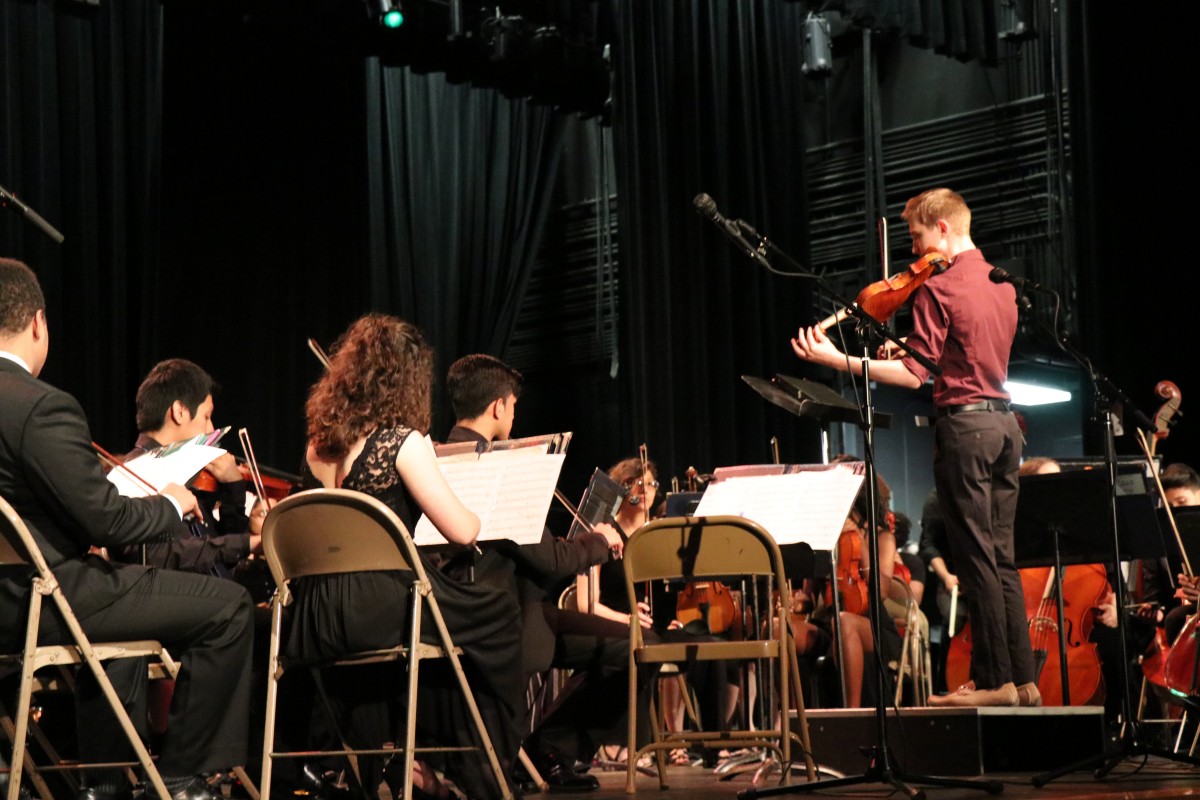 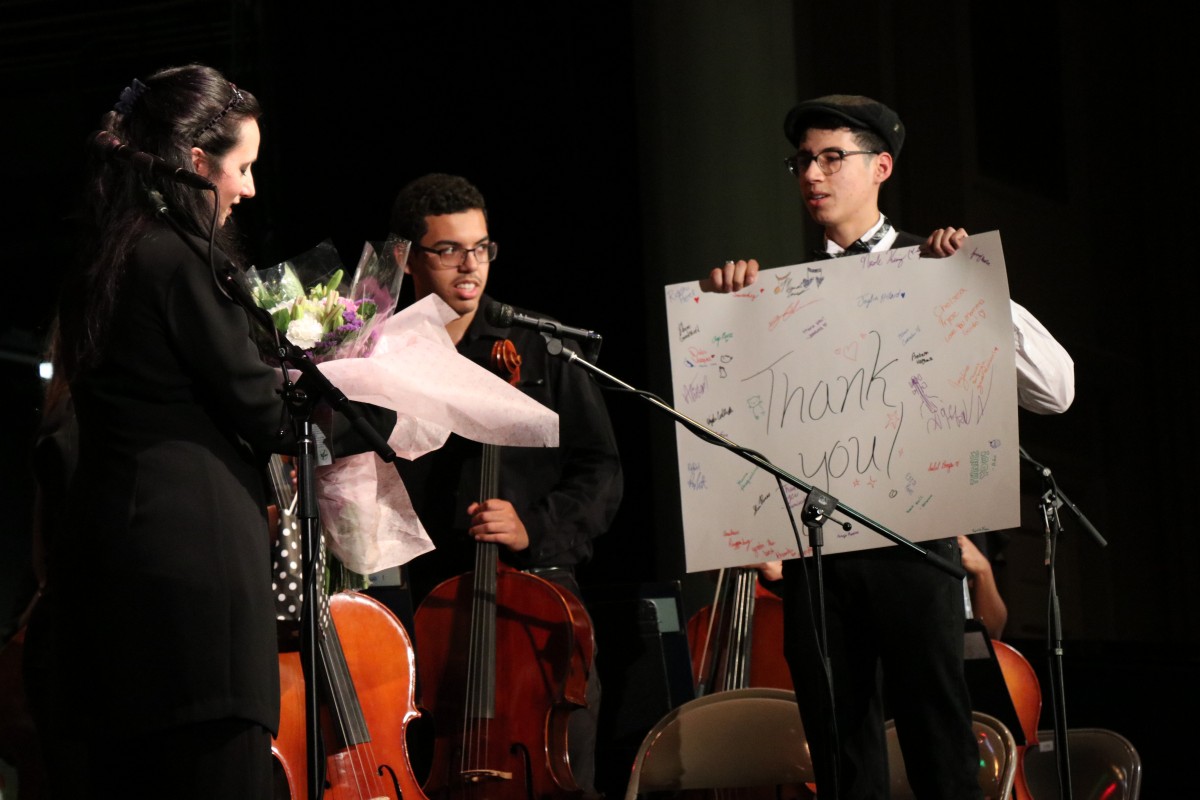 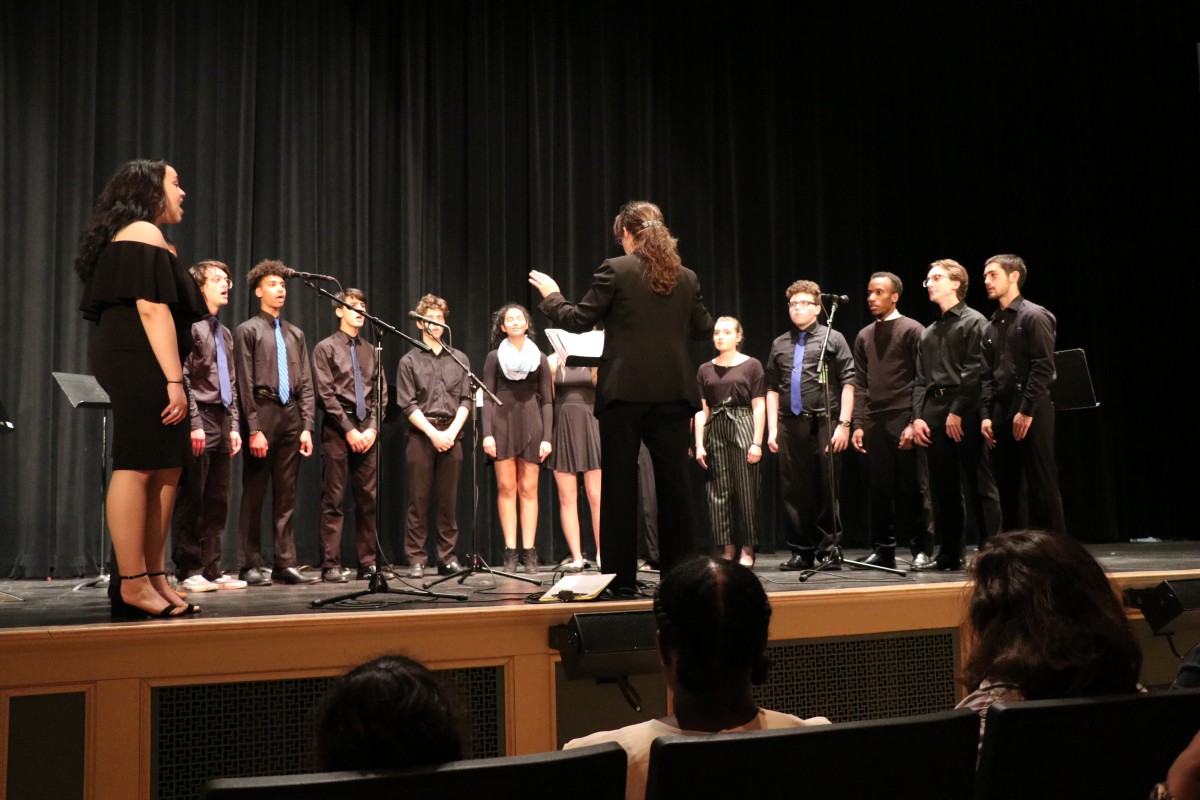 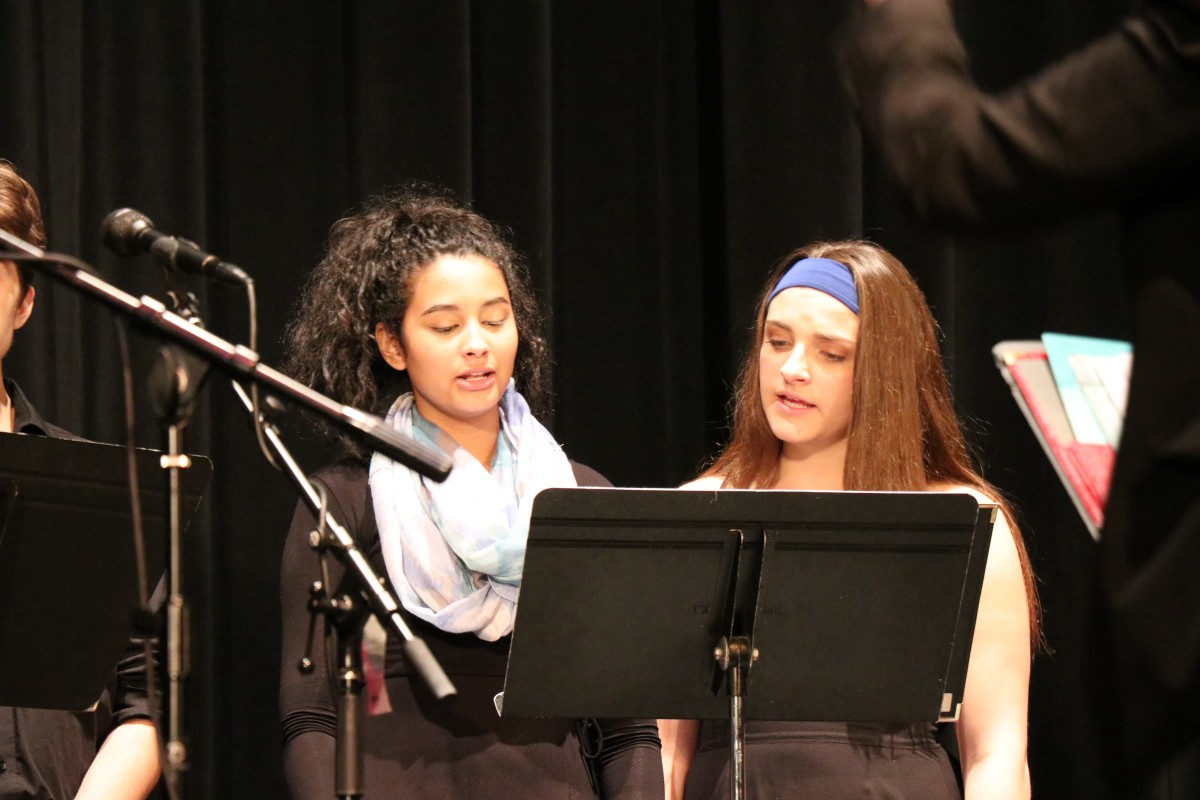 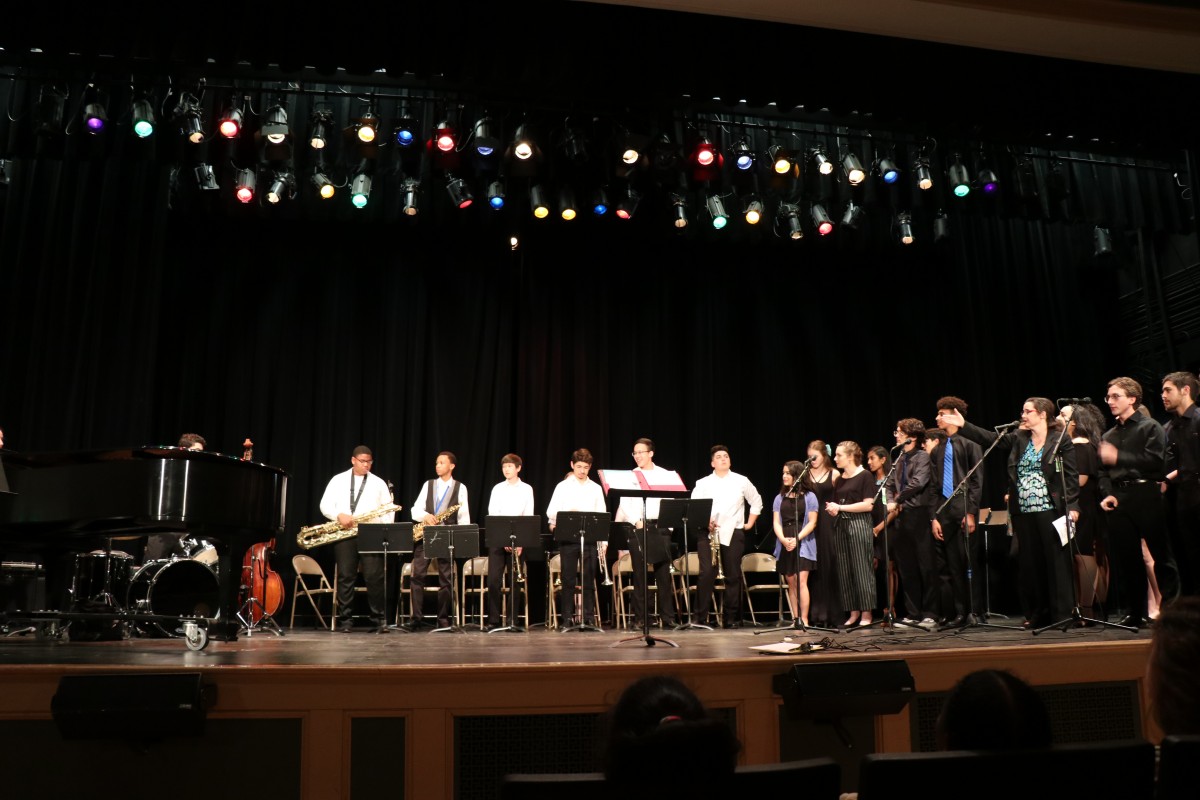 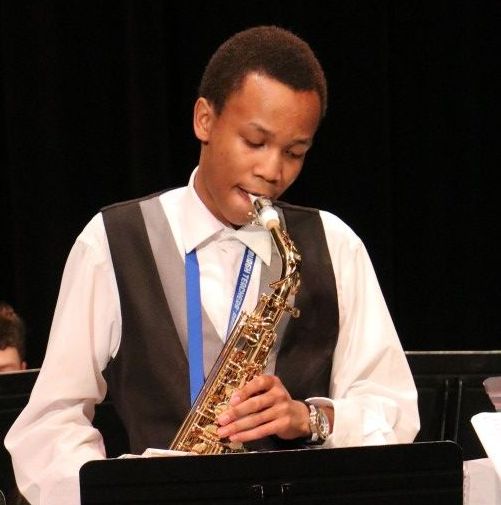 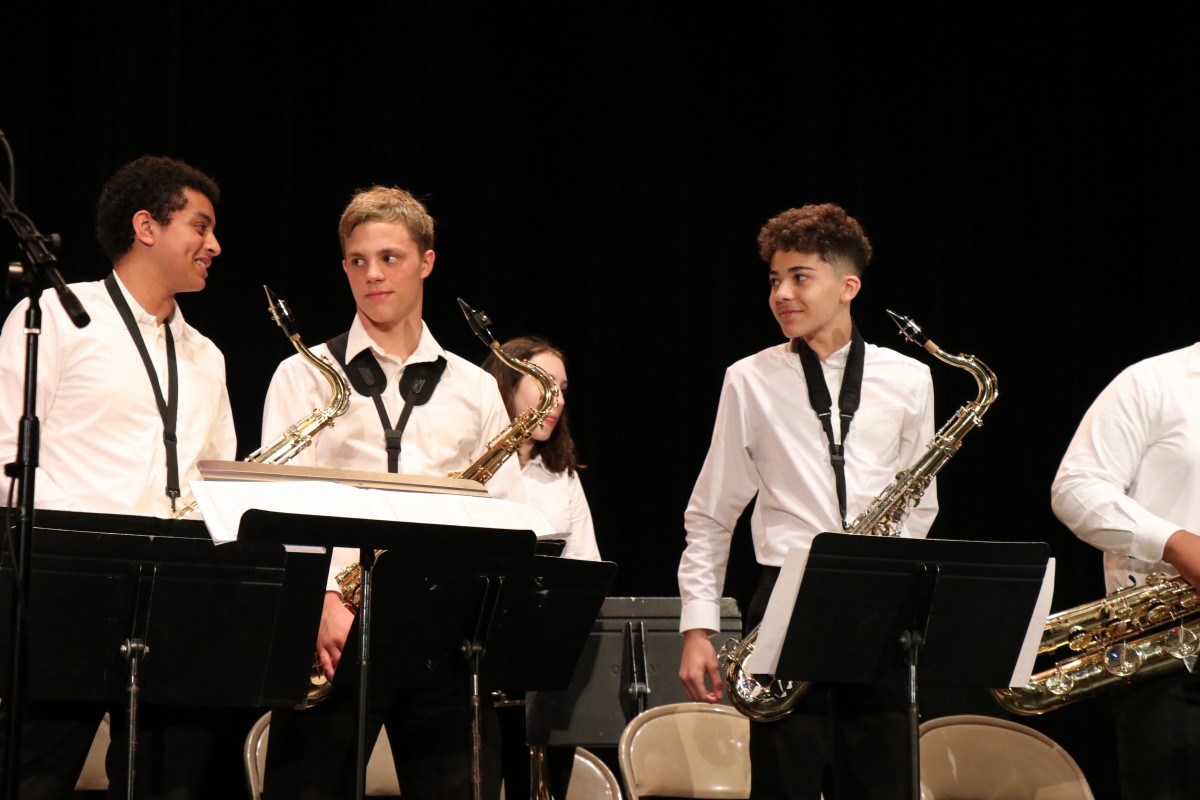 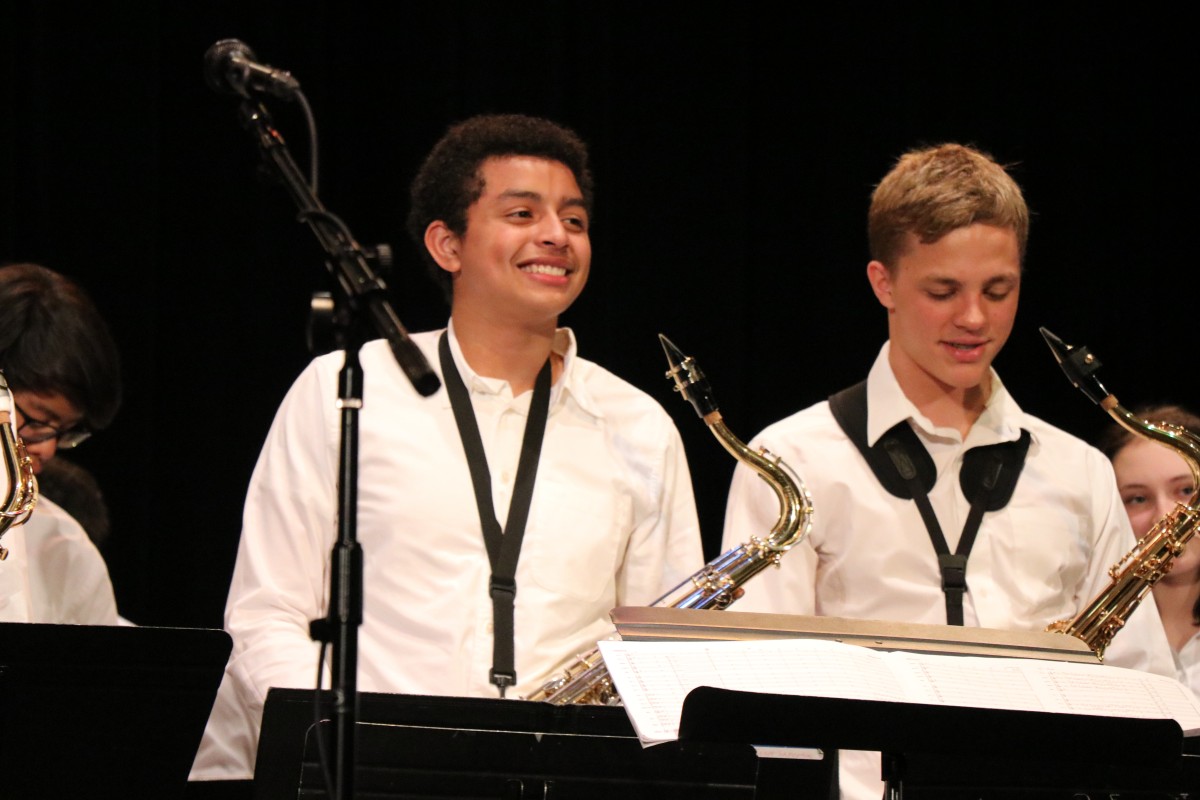