Temple Hill Academy the World Language learners were able to enjoy a concert in honor of Cinco de mayo on Friday, May 4th.  Their very own 7th grade student Lizet Cortes had her family band called "La Banda Tumbadora" which she is a part of;  donated their time to come and perform for the students. The students received a 45 minute performance.

Cinco de Mayo means “the fifth of May” in Spanish. Cinco de Mayo is a day of celebration for the people of Mexico and Mexican-Americans. Between 1846 and 1848, Mexico was involved in the Mexican-American War. After the war ended, Mexico had very little money and many debts. The country was in national crisis.

Under Napoleon III, France invaded Mexico in 1862. The Battle of Puebla occurred on the 5th of May. There were less than 5,000 Mestizo and Zapotec Indians fighting for Mexico during this battle against more than 8,000 French soldiers. The Mexicans had very few weapons, but they were able to defeat, or win the battle against, the French army. This victory represents Mexican unity and patriotism, or love for their country.

Fiestas are held with music, dancing, parades, and food on the 5th of May every year. Cinco de Mayo is a very important day to the Mexican and Mexican-American people. It is a celebration of their rich history.

Story and photos provided by:  Maria VannReyes and Monique Reyes 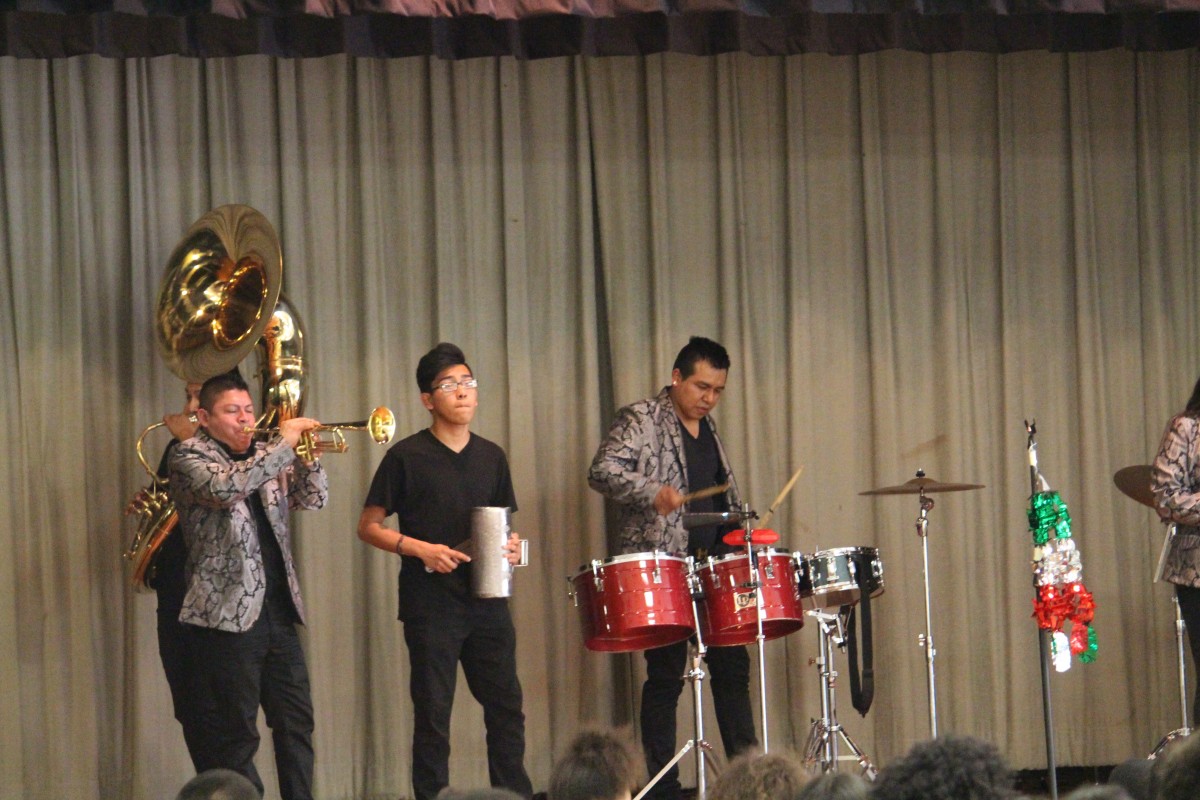 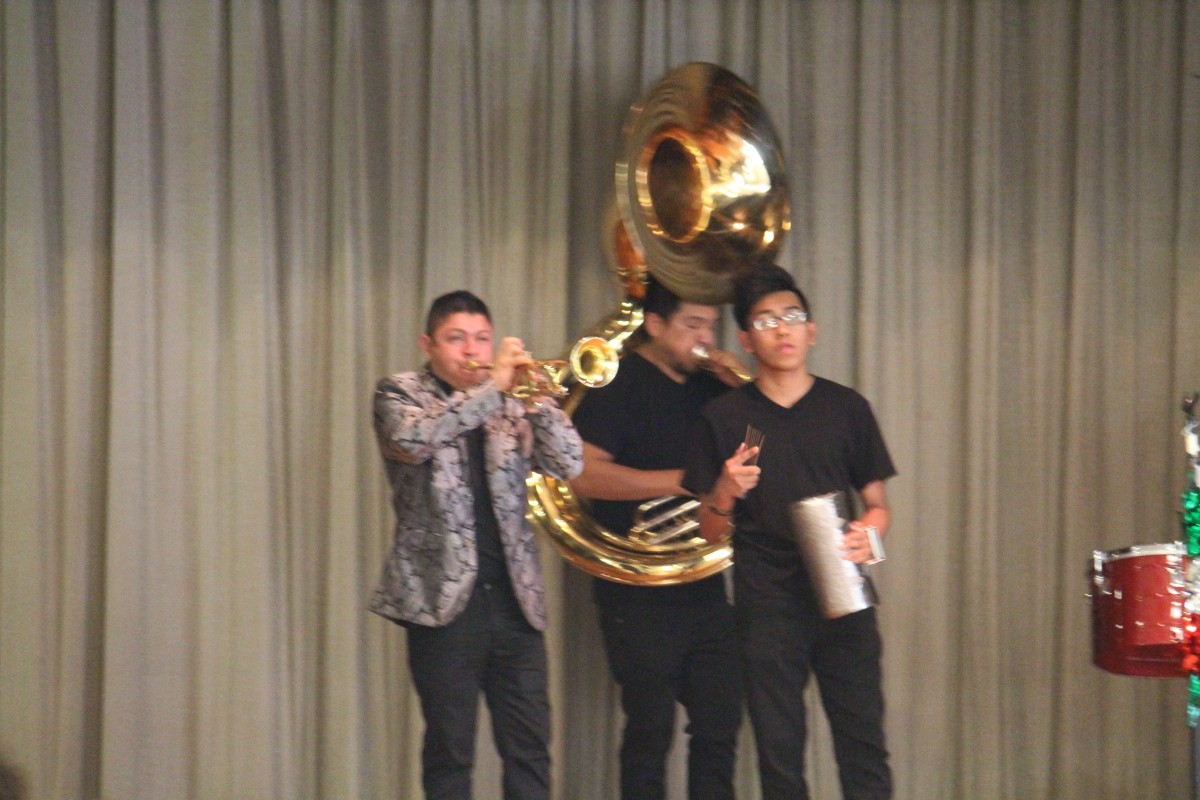 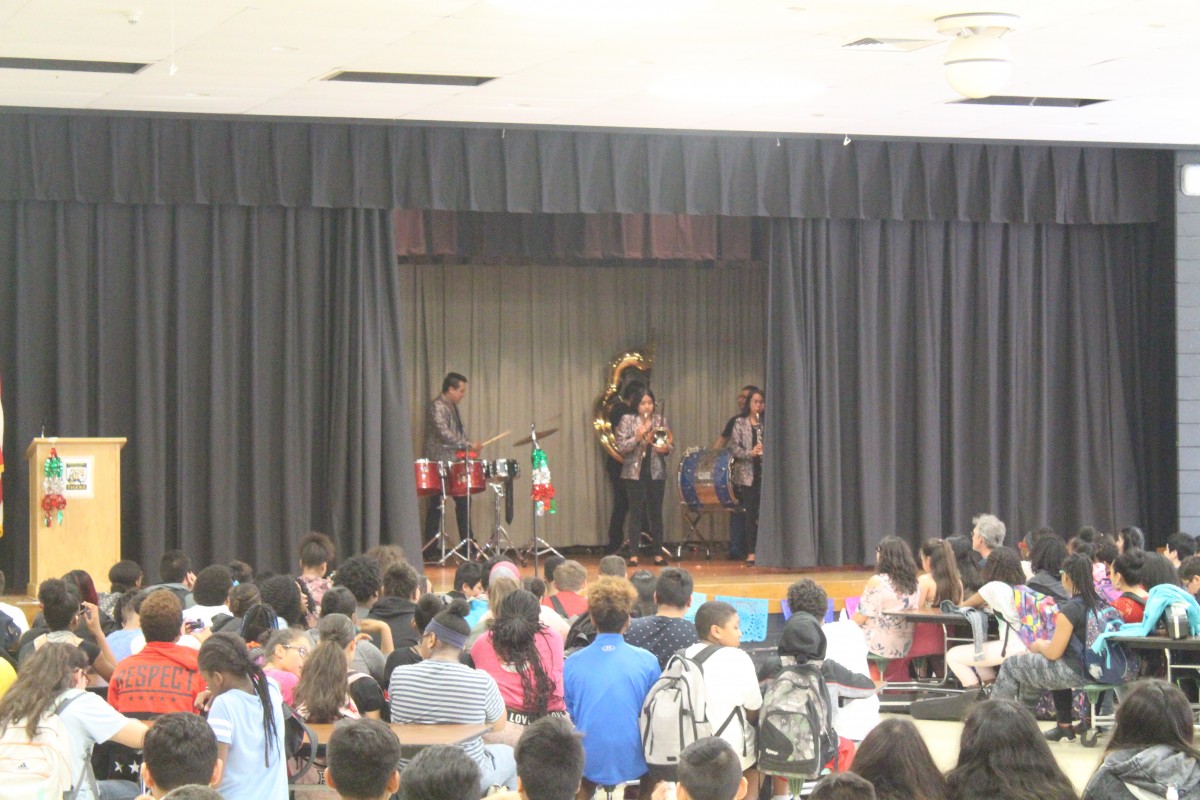 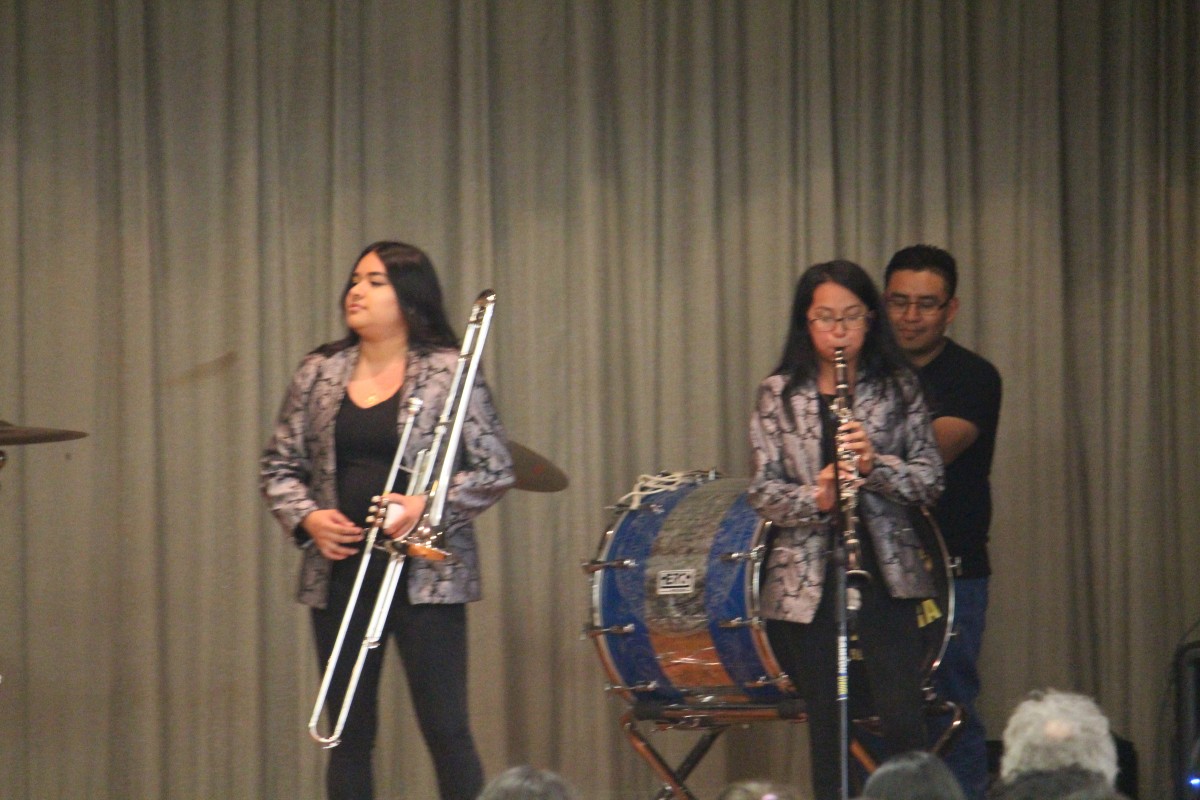 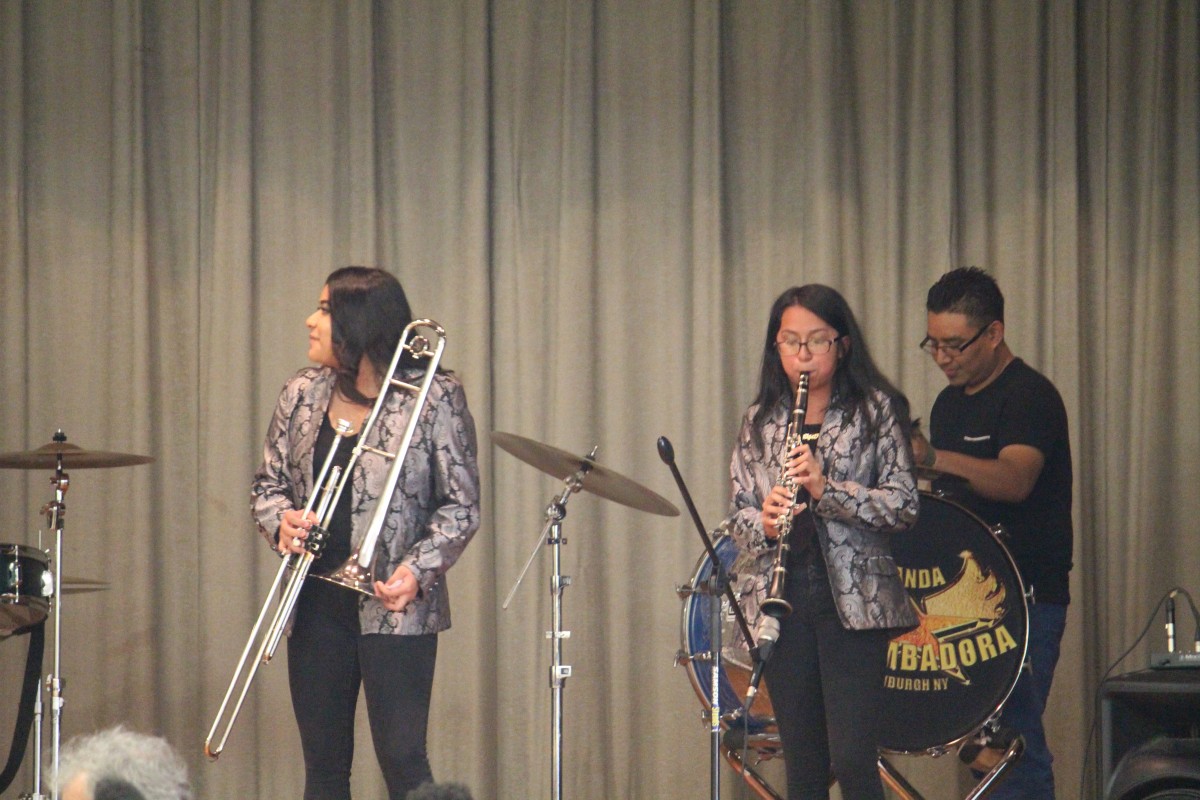 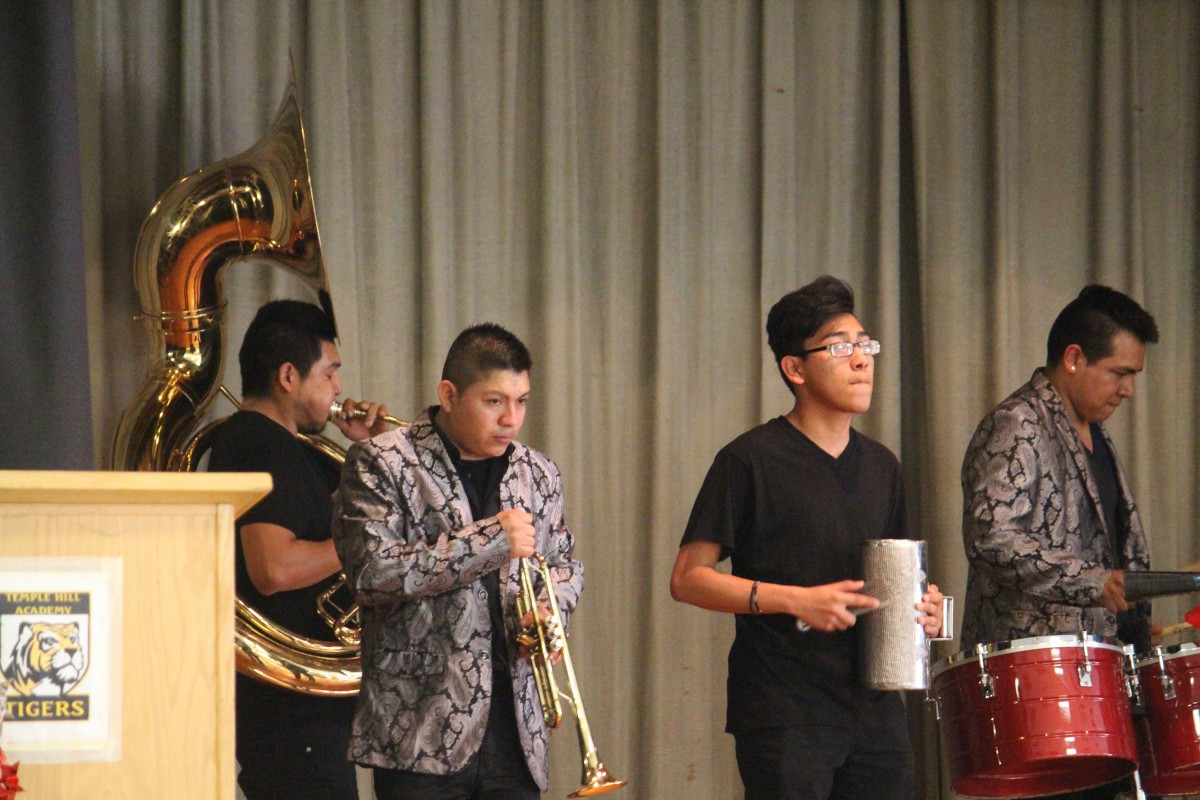 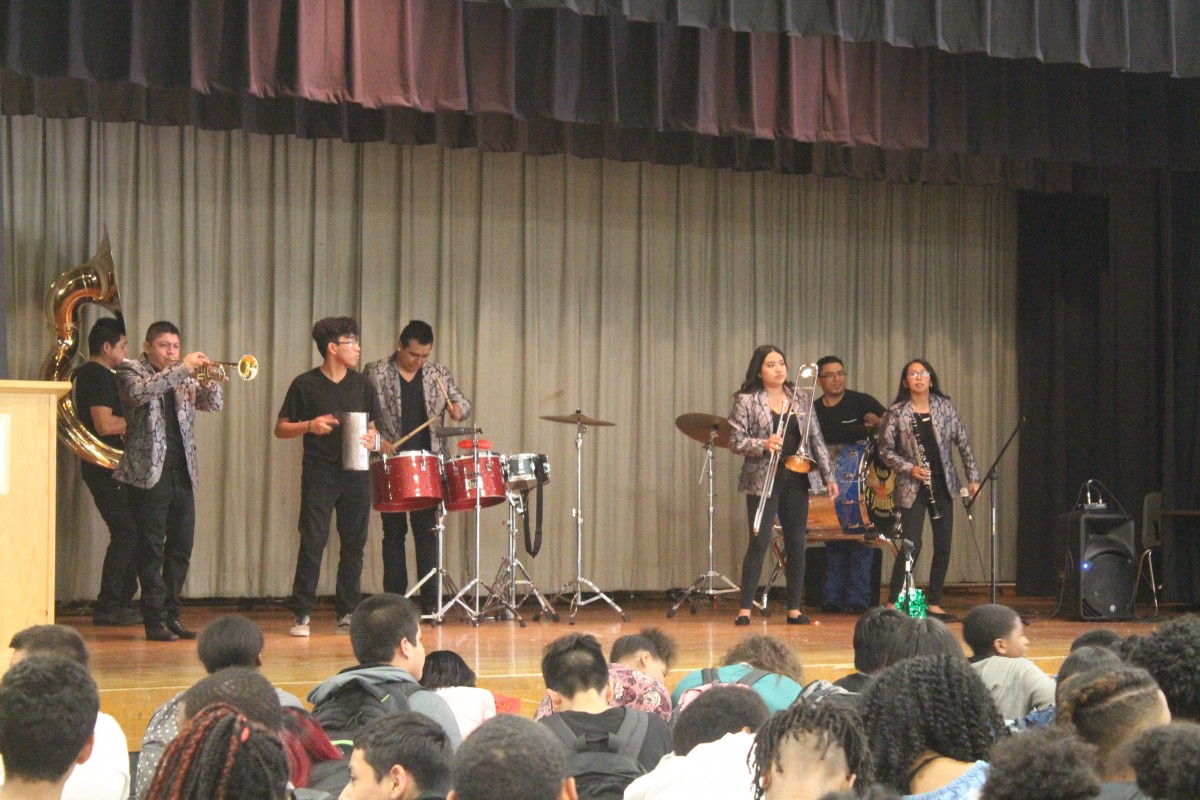 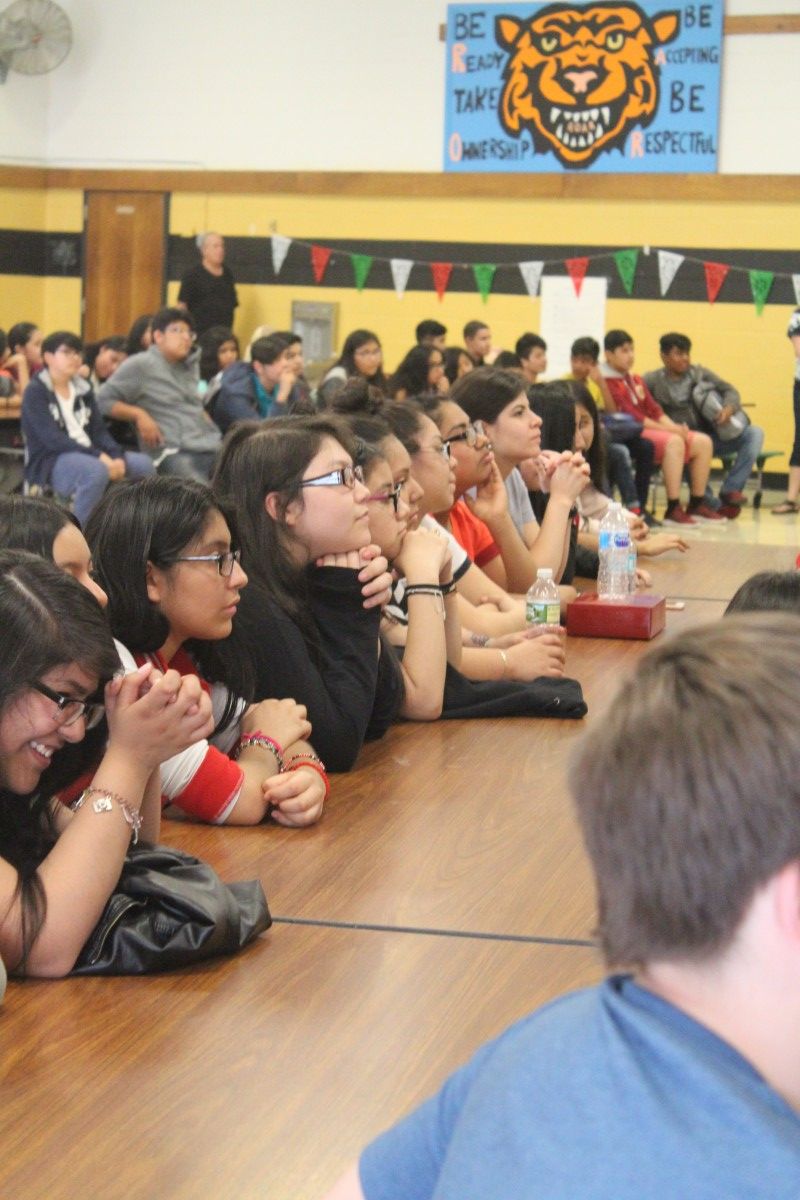 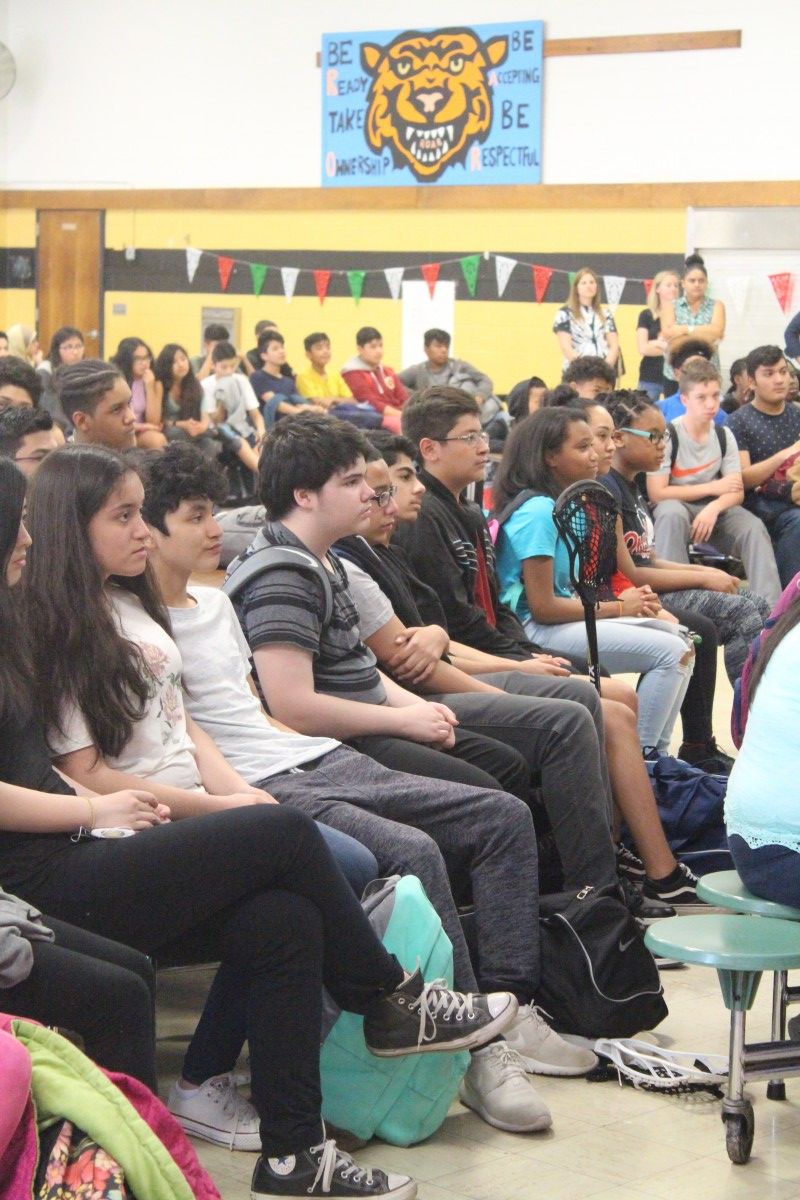 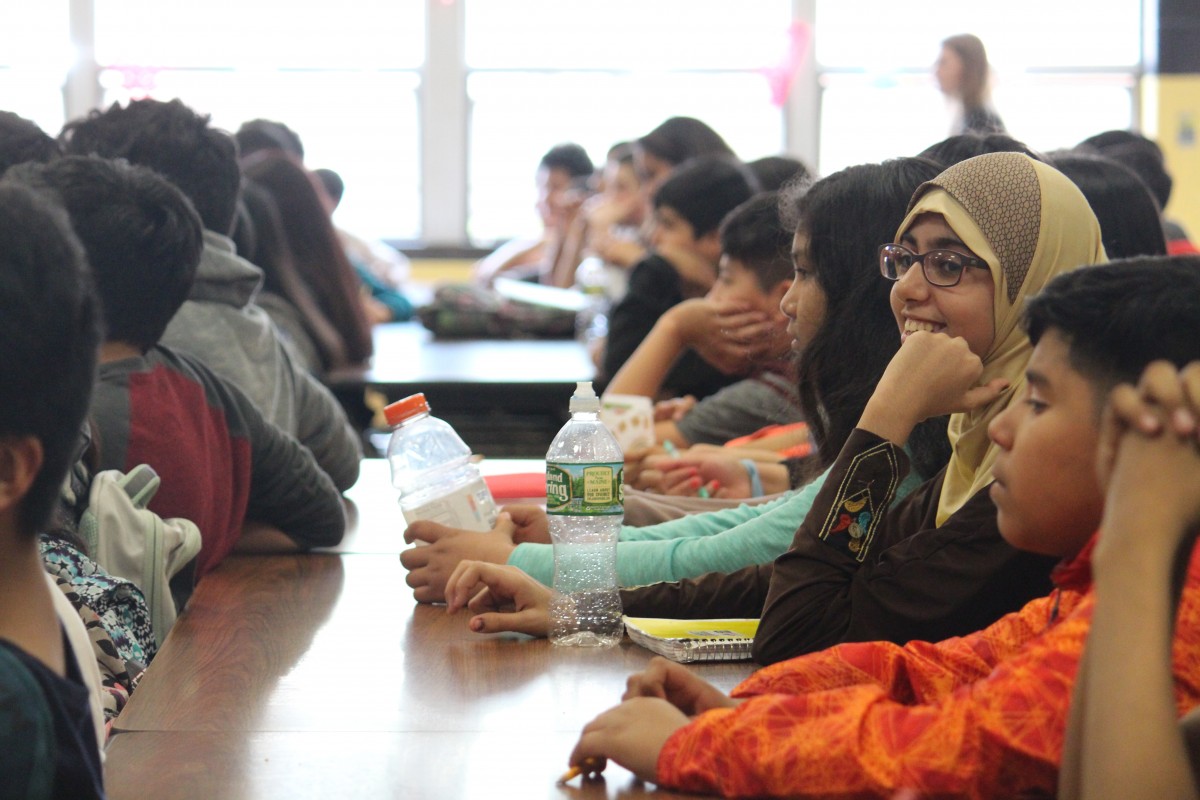 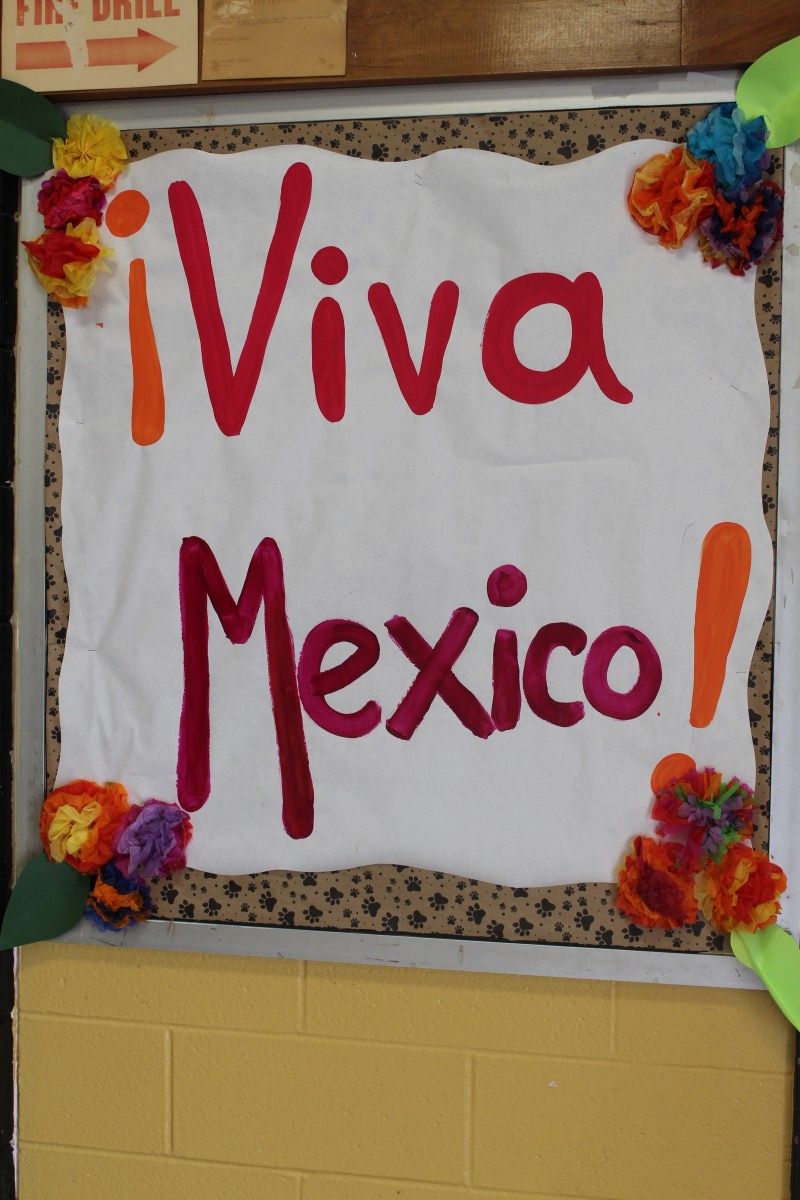