Students at Newburgh Free Academy, Main campus participated in a Town Hall assembly about School Violence. Student and community speakers discussed school violence and motivated students to get involved if they weren’t already.

In speaking about her organization, Ms. Rogers let students know that the Facebook page for the group she is a part of was started by one person and now has over 4 million followers. “You have power. You already have it and it’s your decision as to what you do with it.” “You don’t need me to tell you about the intersection of all of these scary things, as you live some of these things every day. Today is a moment, but this is a movement. The conversation can’t end today.”

Throughout the event, students were encouraged to use their voices in a myriad of ways, but especially to register to vote, which they can do if they’ll be 18 on or before Election Day (November 6, 2018). Throughout the week of awareness, the senior government put up a desk outside of the Eagles Nest and registered over 30 people to vote throughout the week.

Mixed group, suburban, urban, and rural
White kids are 75% of gun violence, 75% of population, so stands to reason. but black kids are 10 times more like and brown kids are 5 times more likely to get shot.

The week-long observance and assembly was inspired by Anna Browzycki, 11th grade. “I was inspired by the outrage I felt by how many people, how many kids are effected. Hearing personal stories has touched me so much. There shouldn’t be this kind of fear in schools.” Anna approached her principal, Mr. Rodriguez to discuss her ideas and develop the series of events. 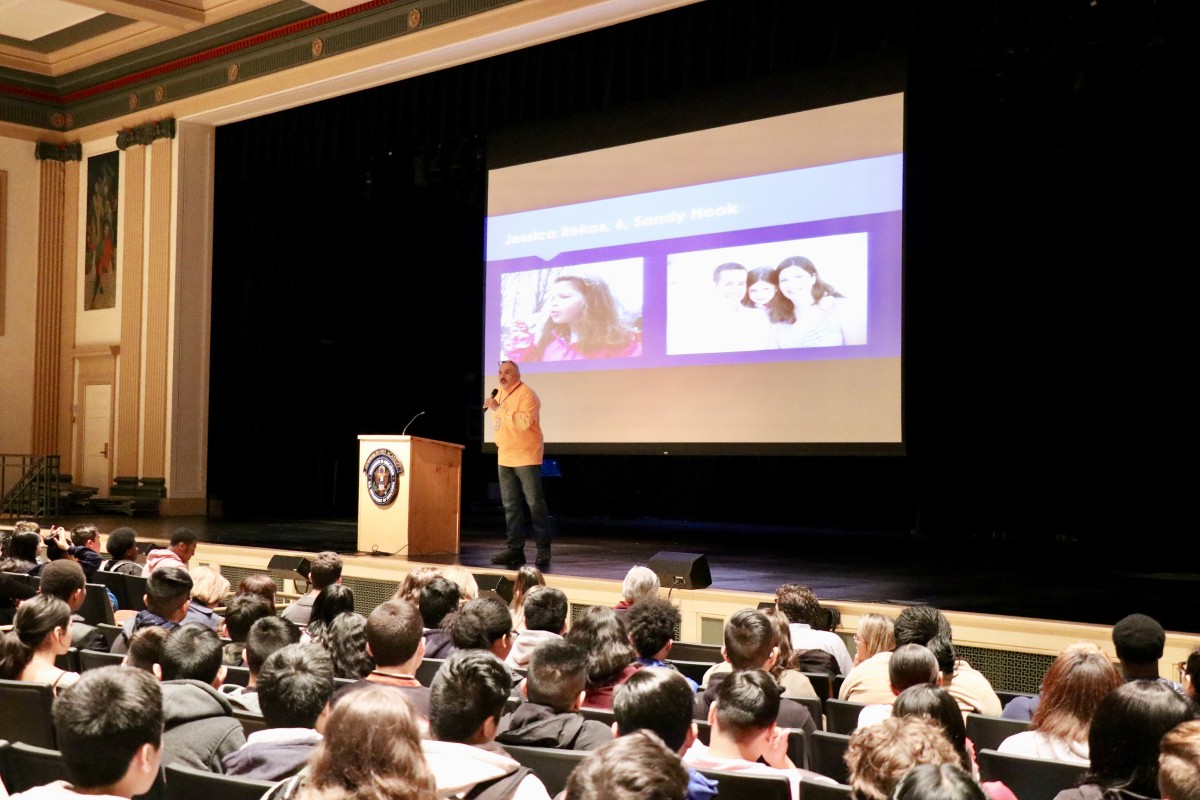 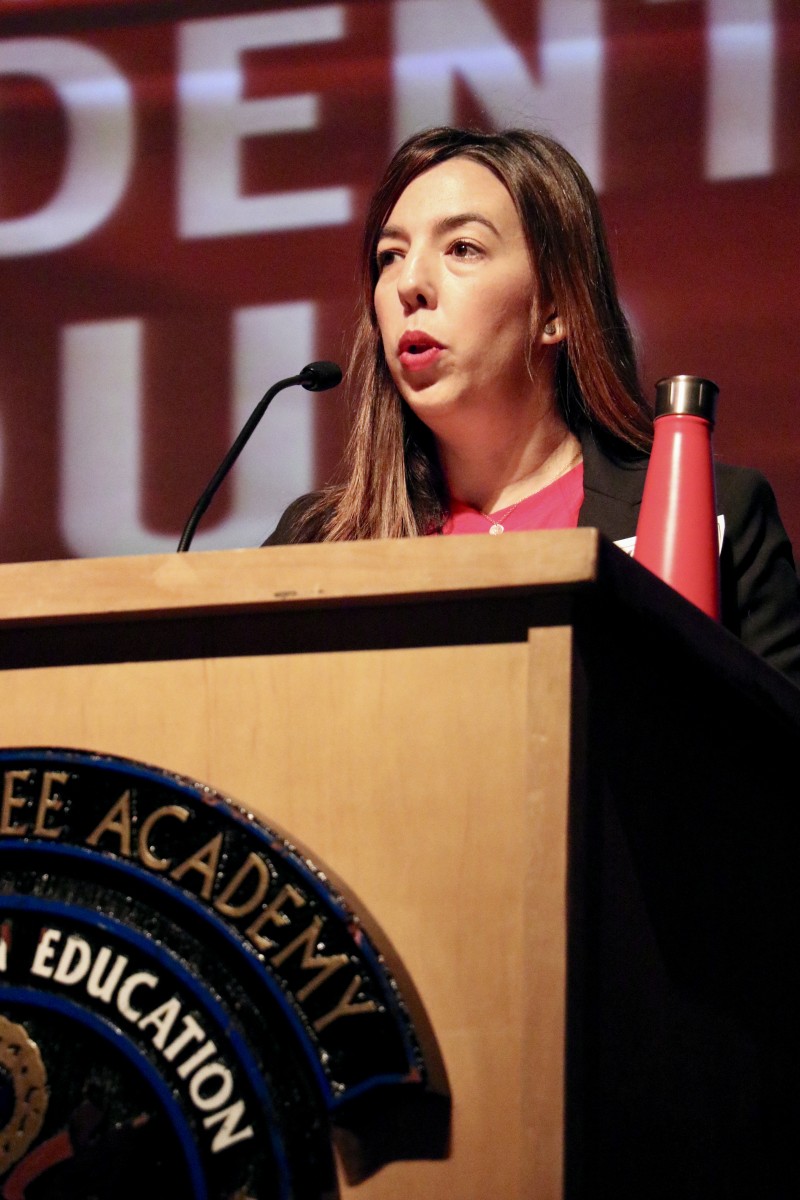 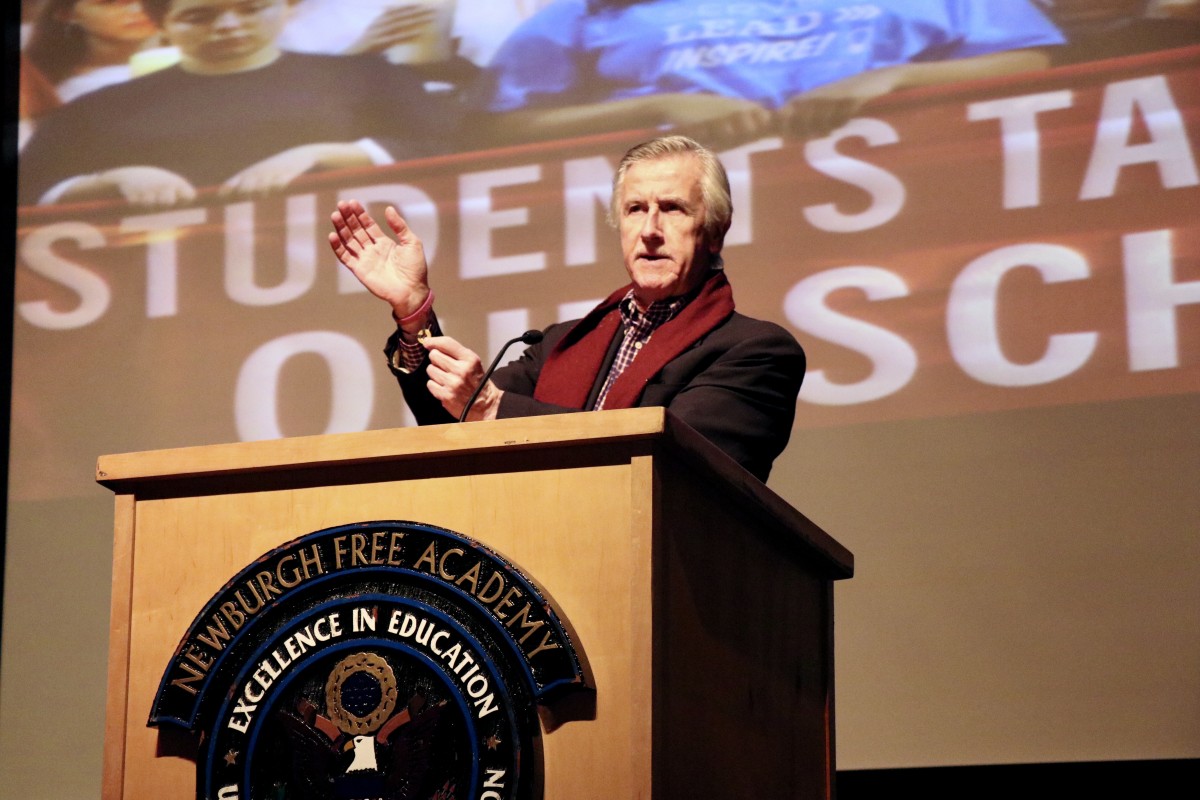 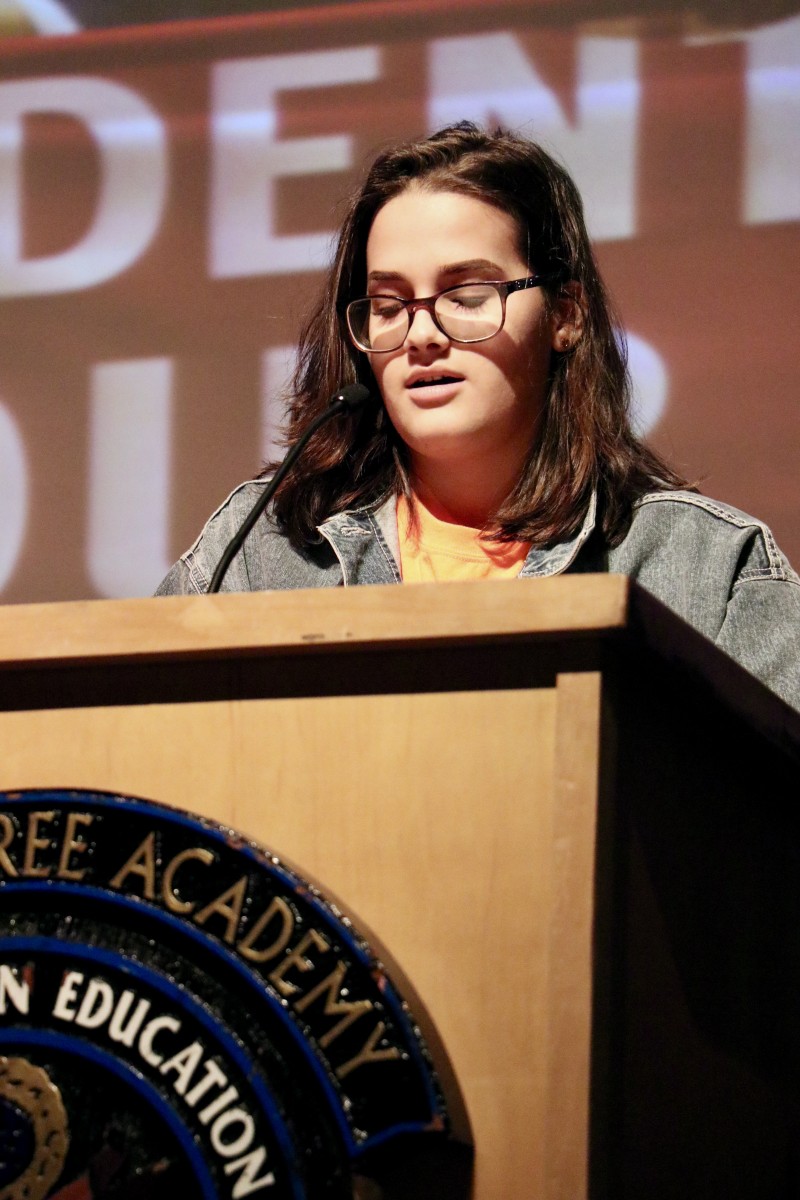 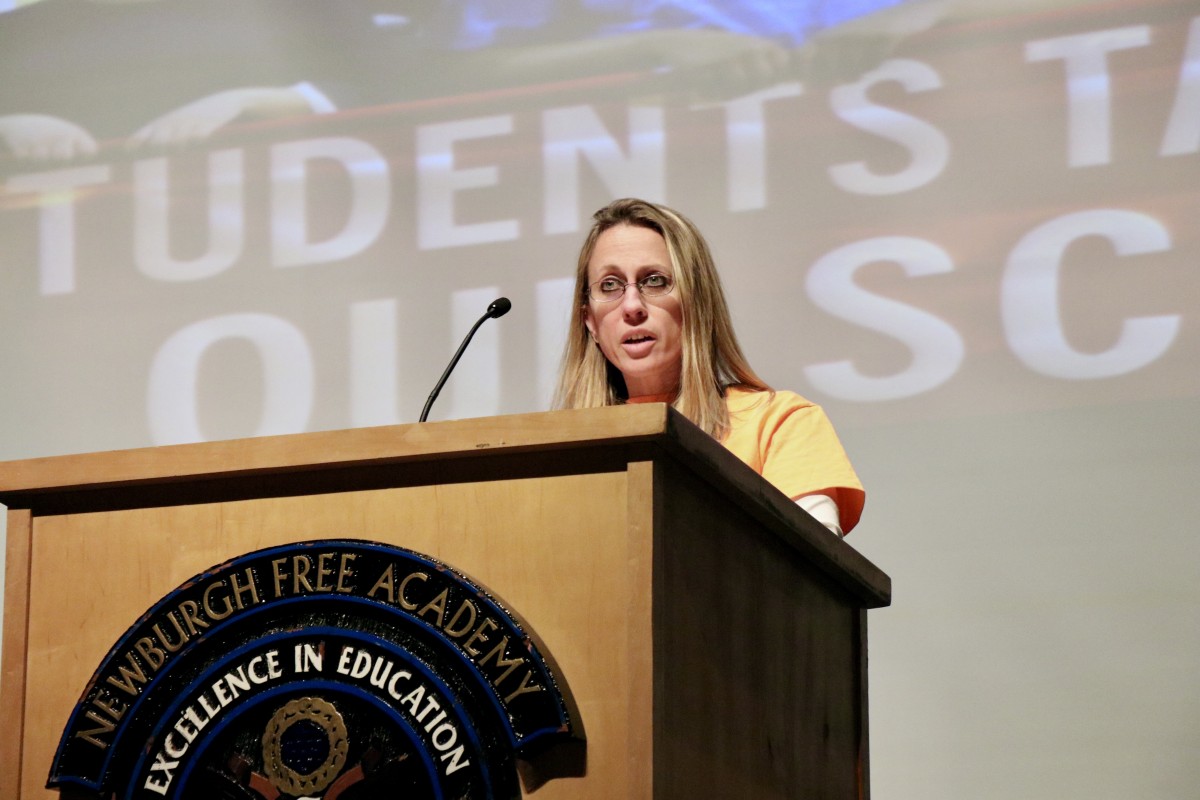 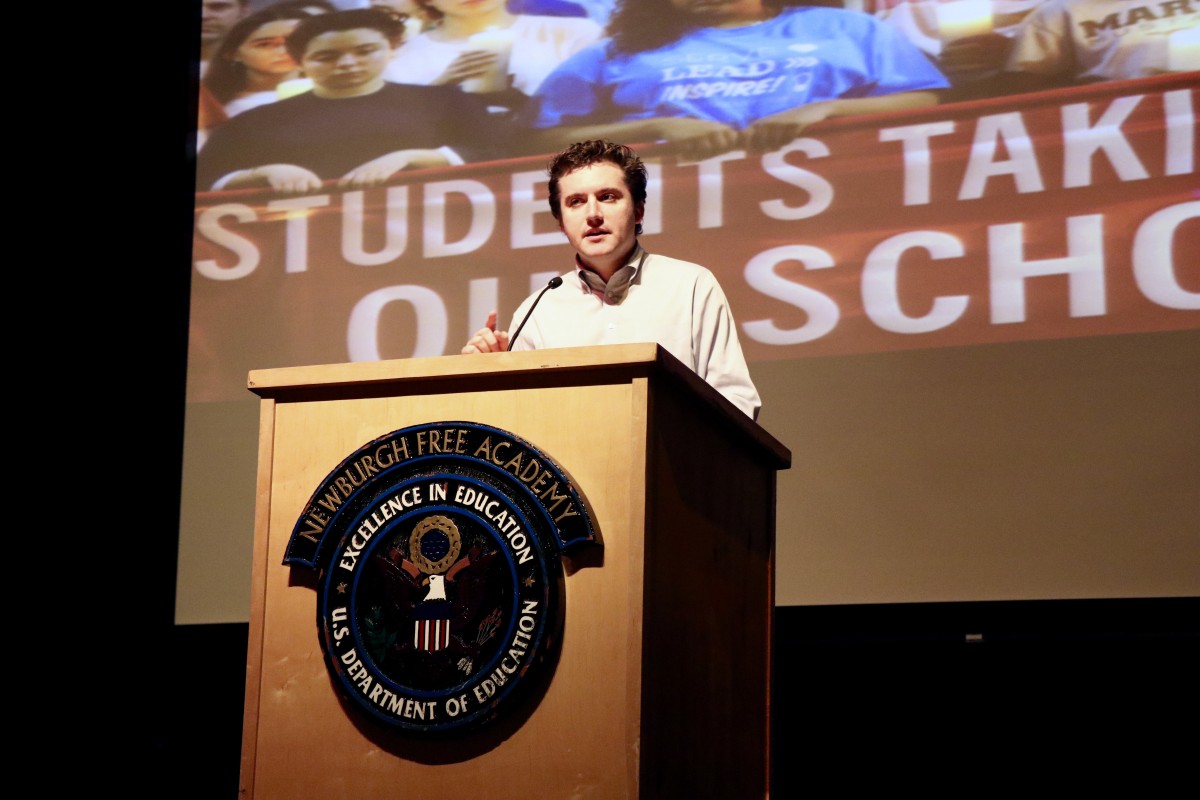 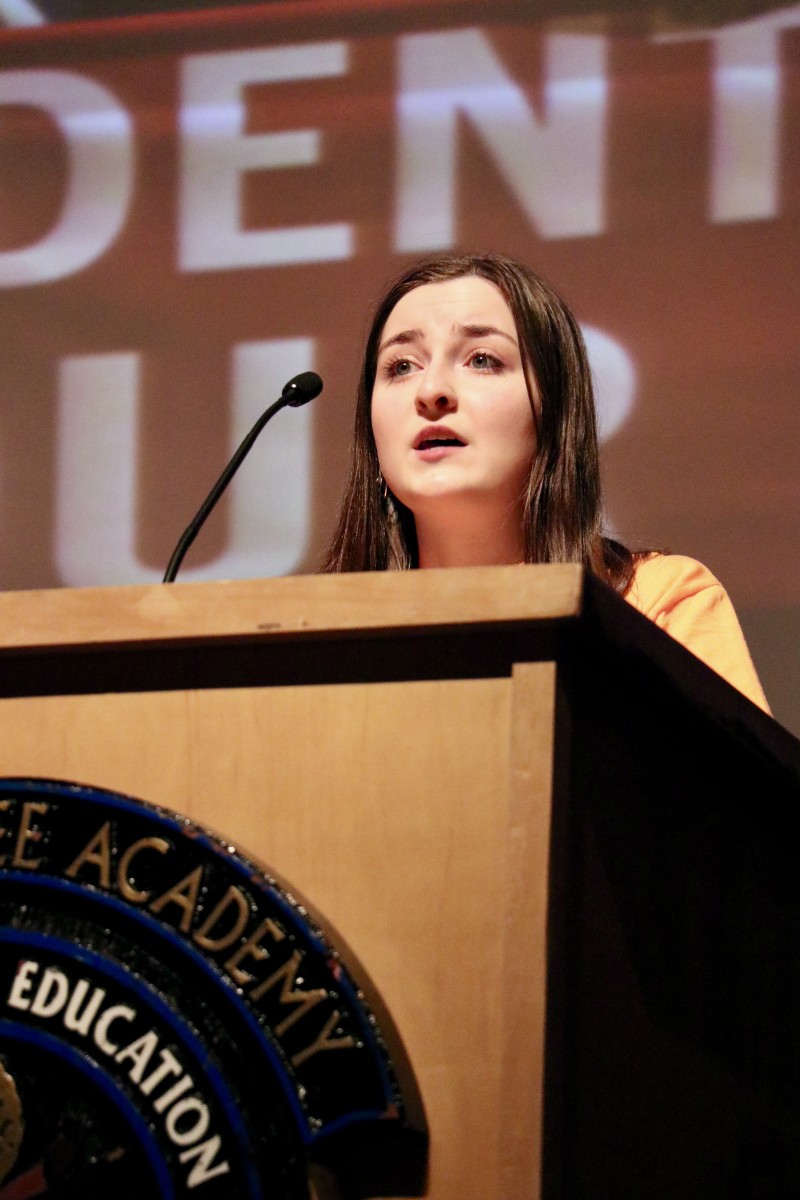 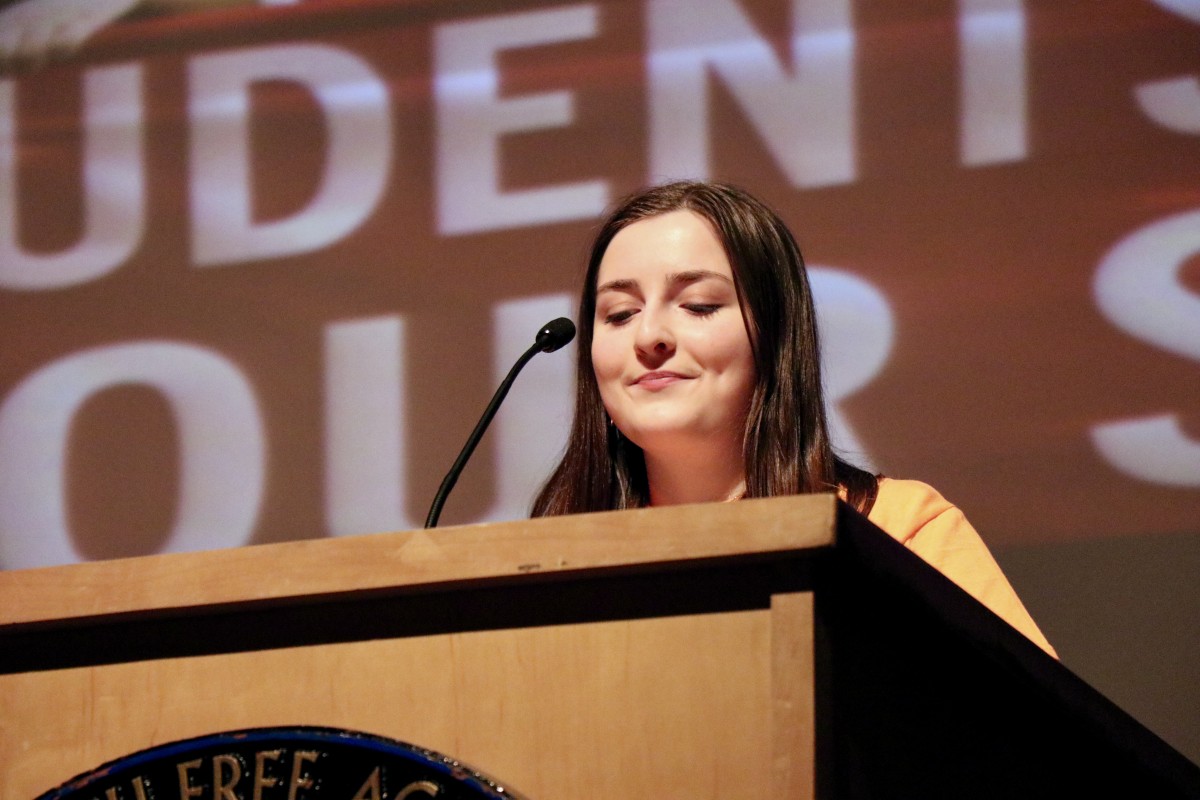 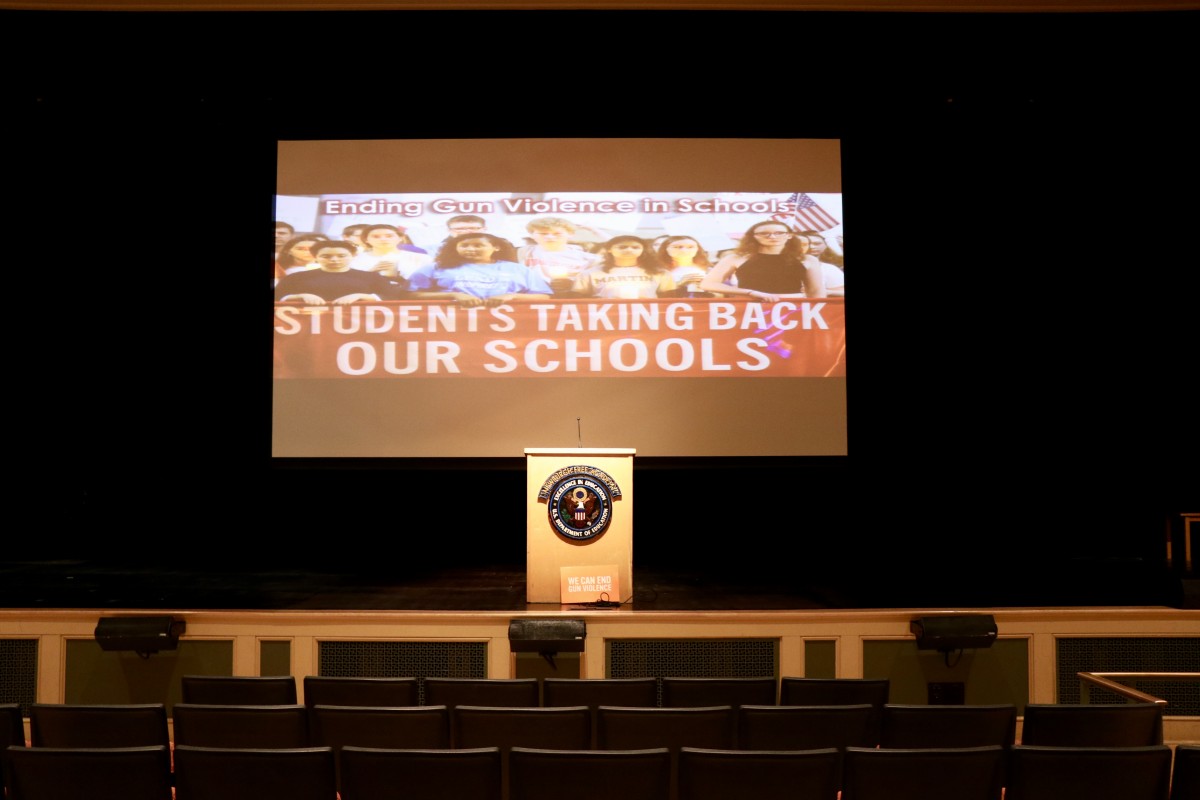 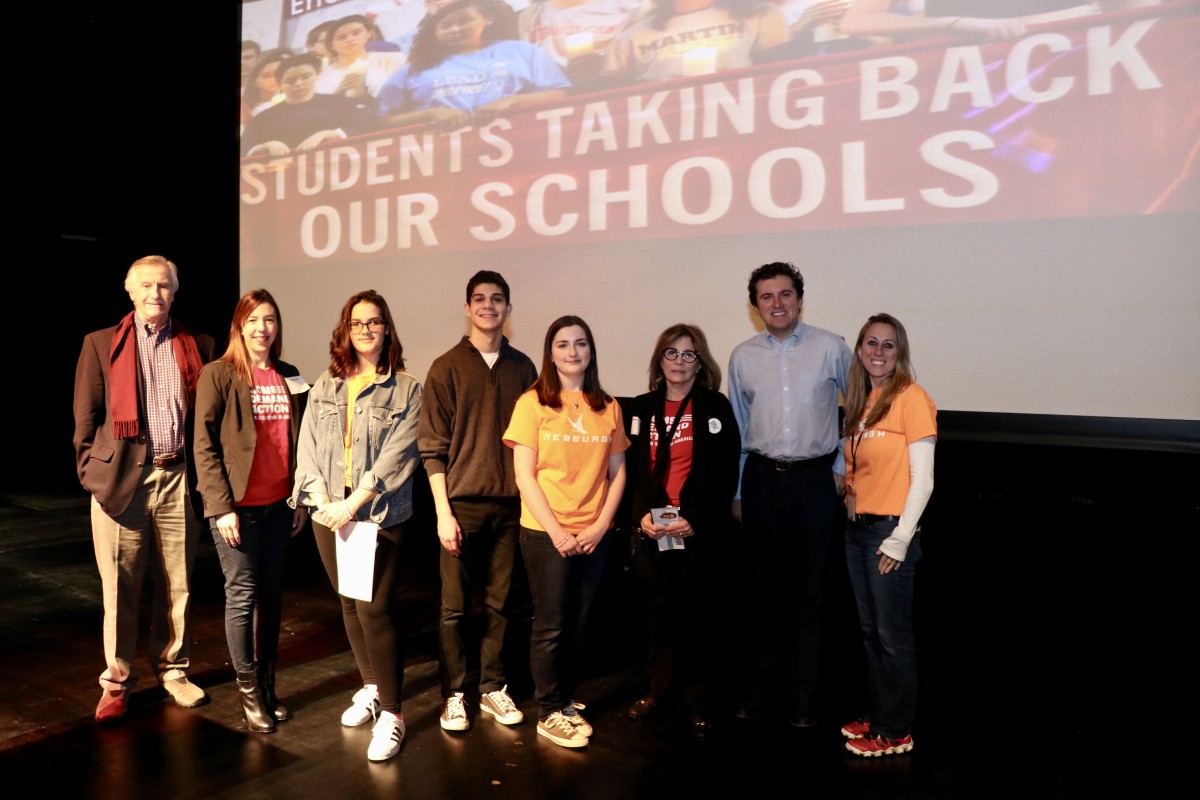