South Middle School scholars lived history as part of a lesson about the amendments. Mrs. Gina Spagnoli set up a speakeasy for her students, so they could act out history as an approach to better understand what they were learning. Students were given a homework assignment and password, which needed to be given to the doormen in order to enter. The roles of doormen were played by fellow teachers, Mr. Kevin Dumont, 8th grade teacher and Mr. Alex Sokolinski, 8th ELA teacher

Mrs. Spagnoli transformed her classroom into the 1920s Milky Way Speakeasy, an actual place in New York City that her relatives owned. Students were given a character to play. Characters were split into categories of gangsters, bootleggers, temperance leaders, and politicians. Students were required to know the history of their character and the manner in which they were interact with the other characters in the room.

One interesting piece of history that was pointed out is that 18th amendment is only amendment that has gotten overturned.


ATTENTION: Are your scholars or colleagues doing something great? Please contact the district Communications Team at communications@necsd.net. We’d love to visit your class or event and/or post your pictures and recap to highlight the amazing accomplishments throughout our district! 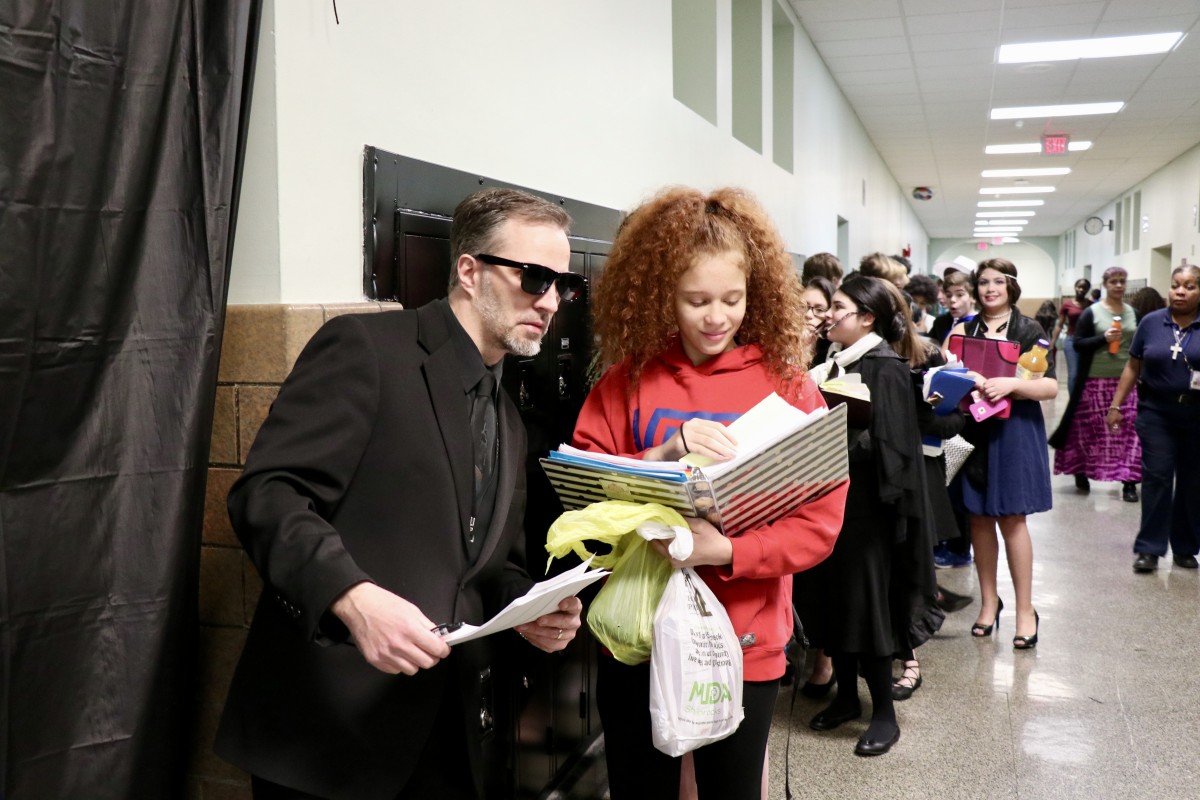 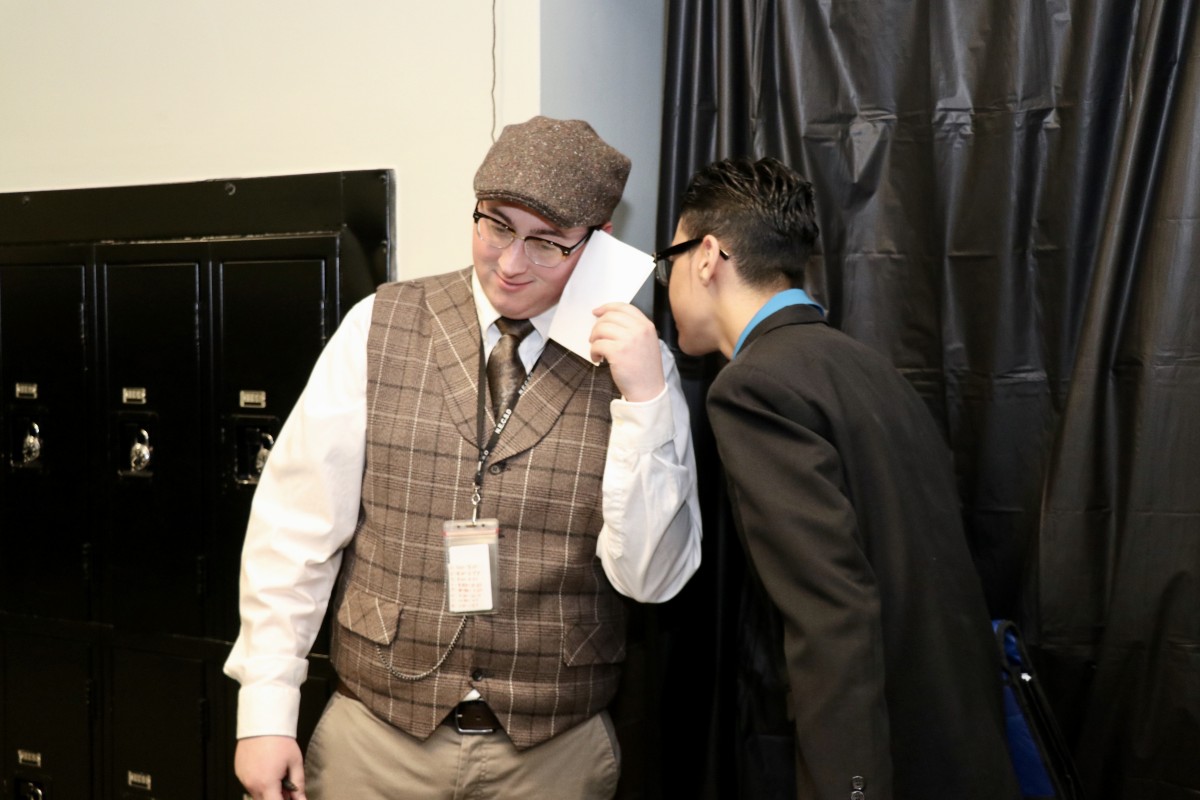 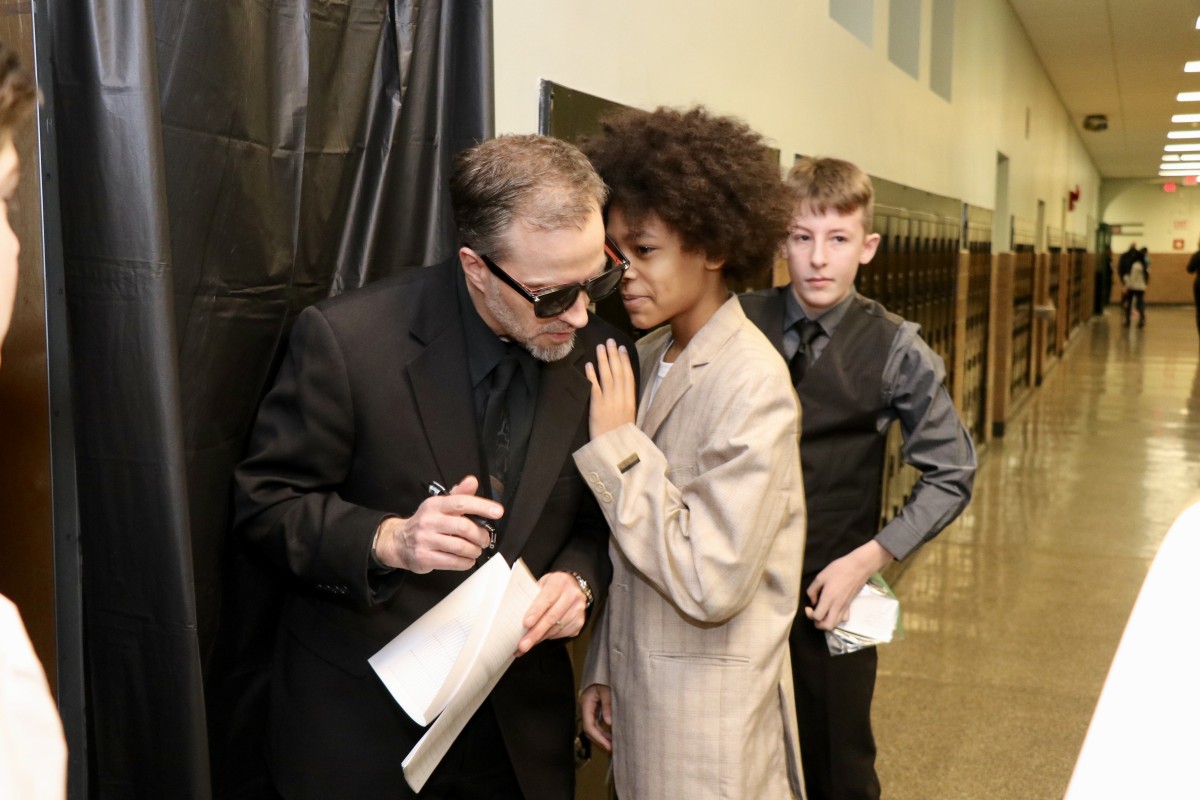 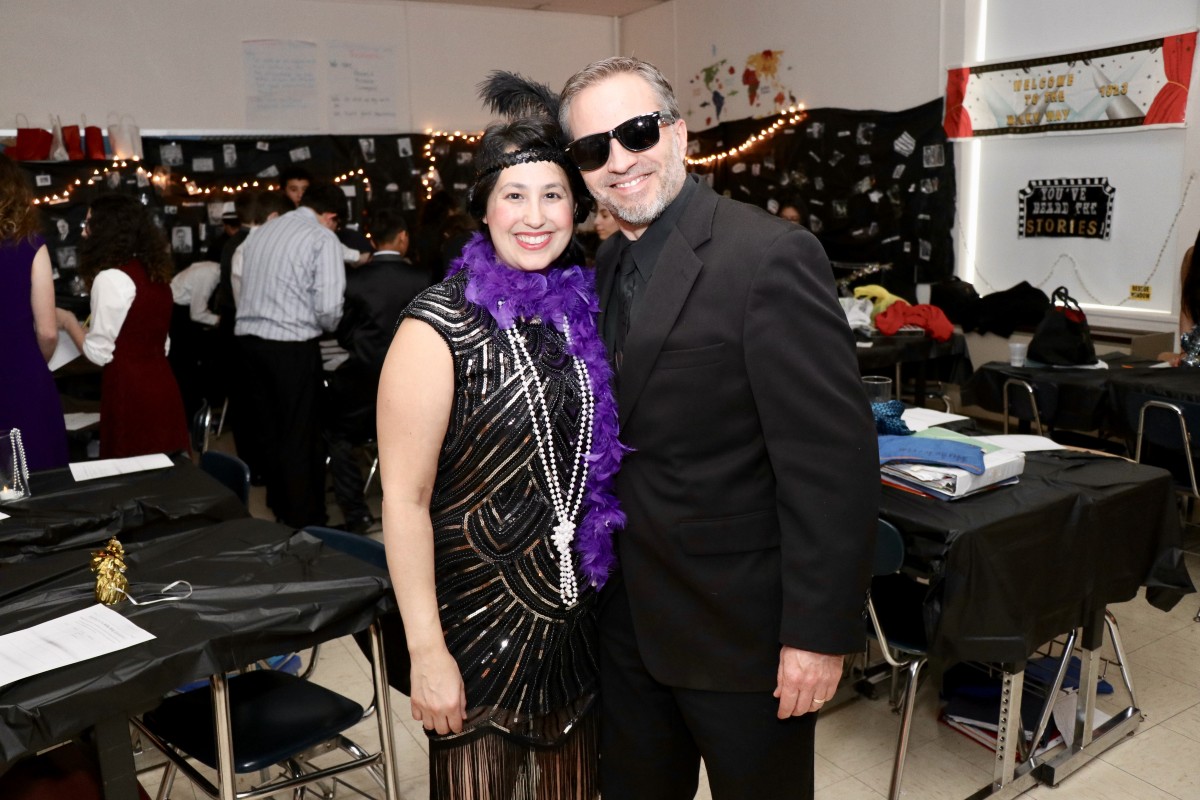 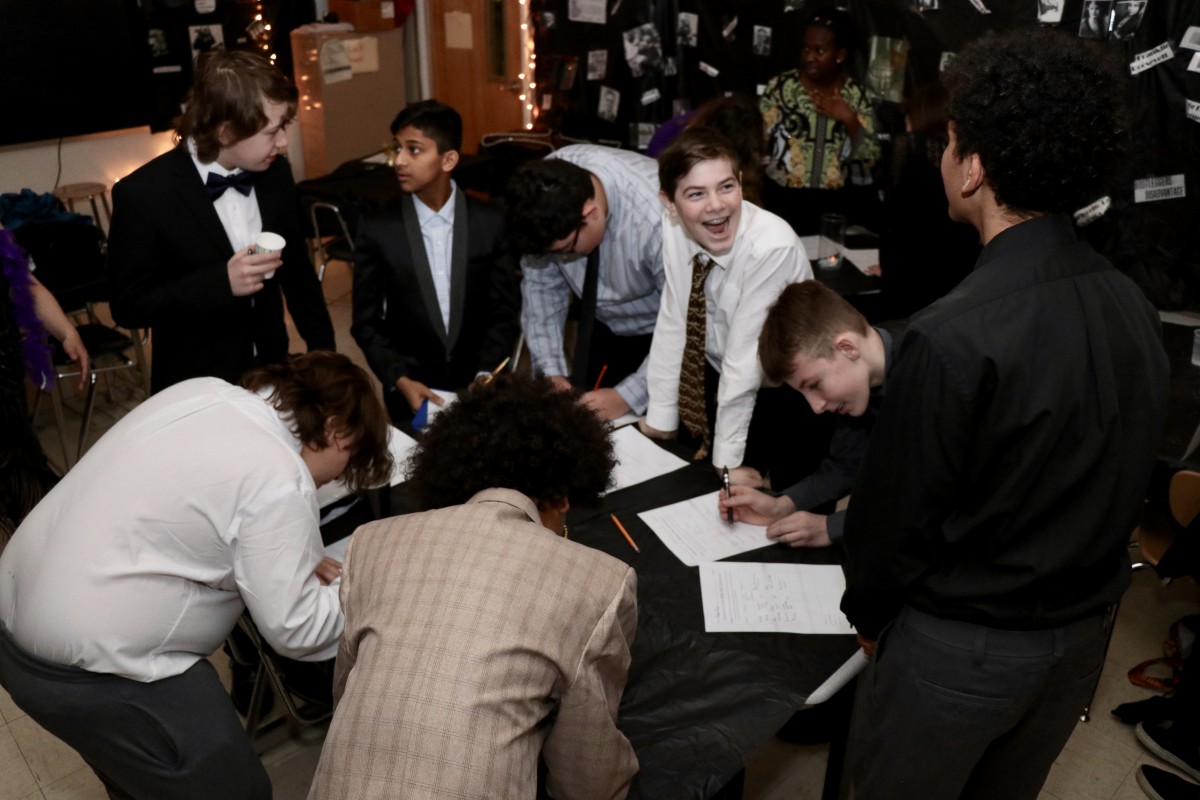 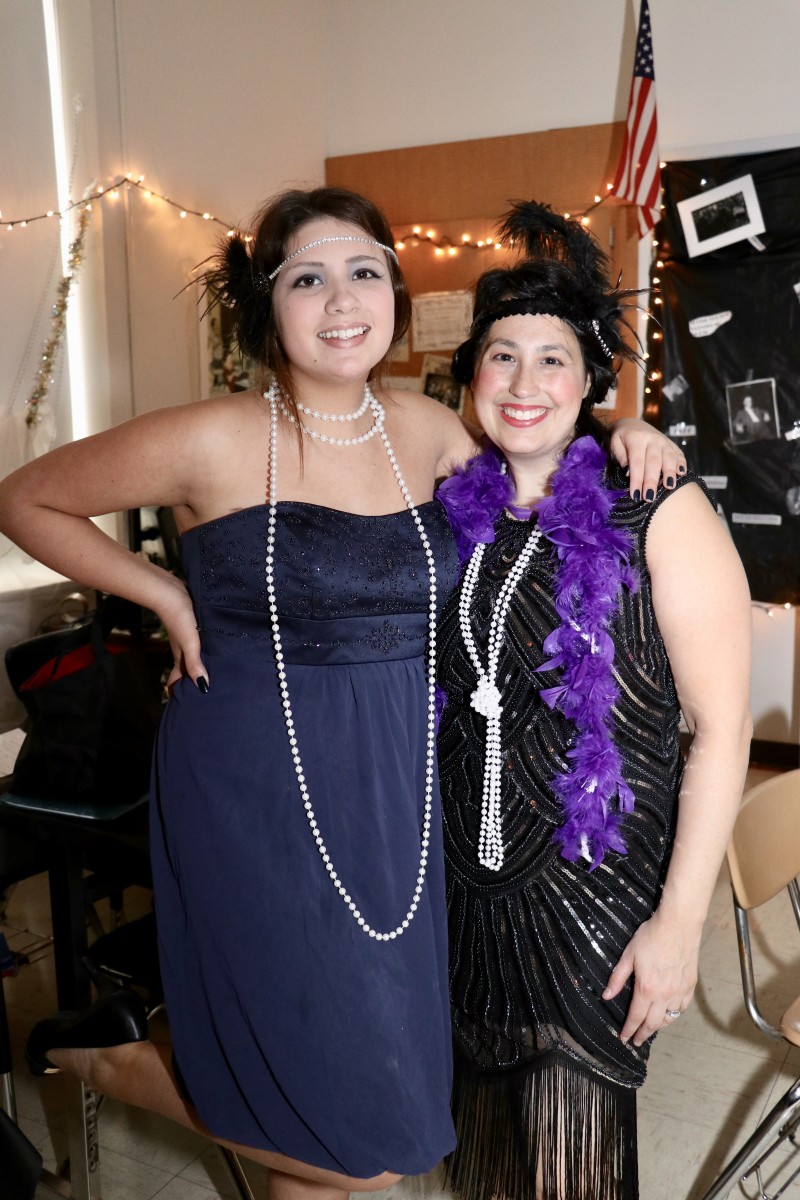 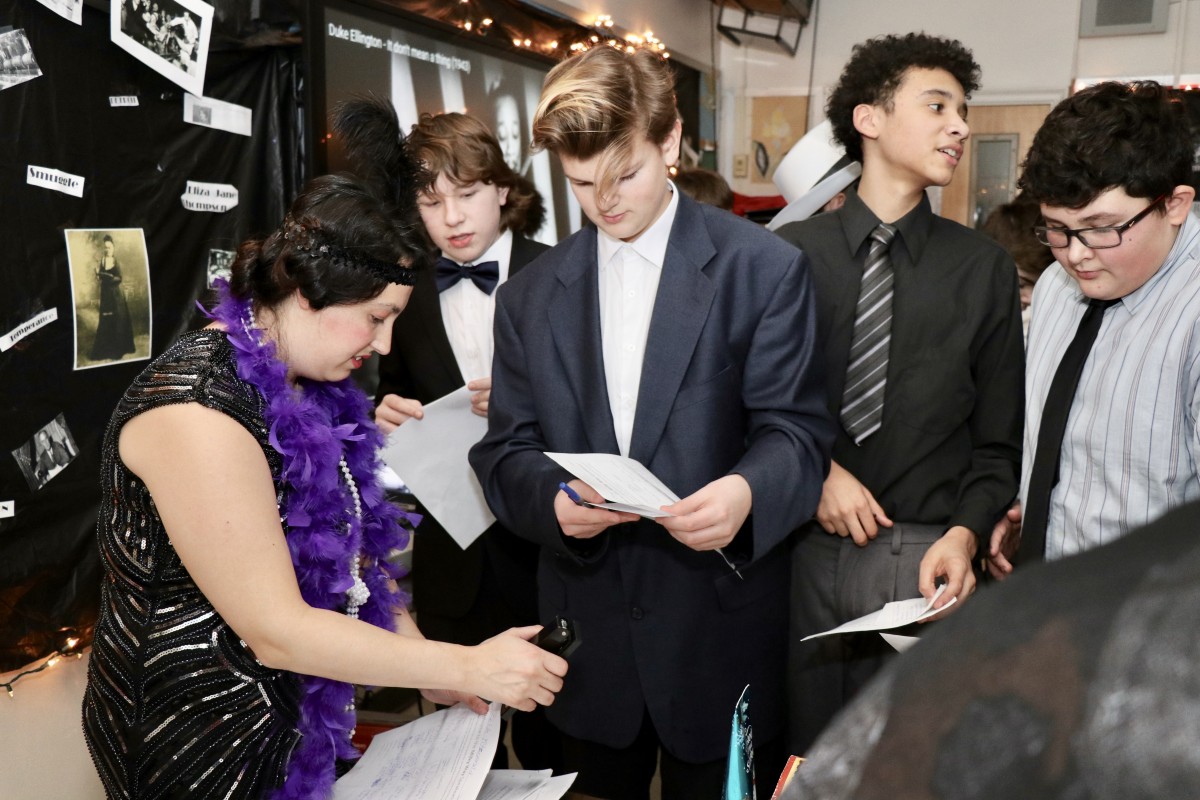 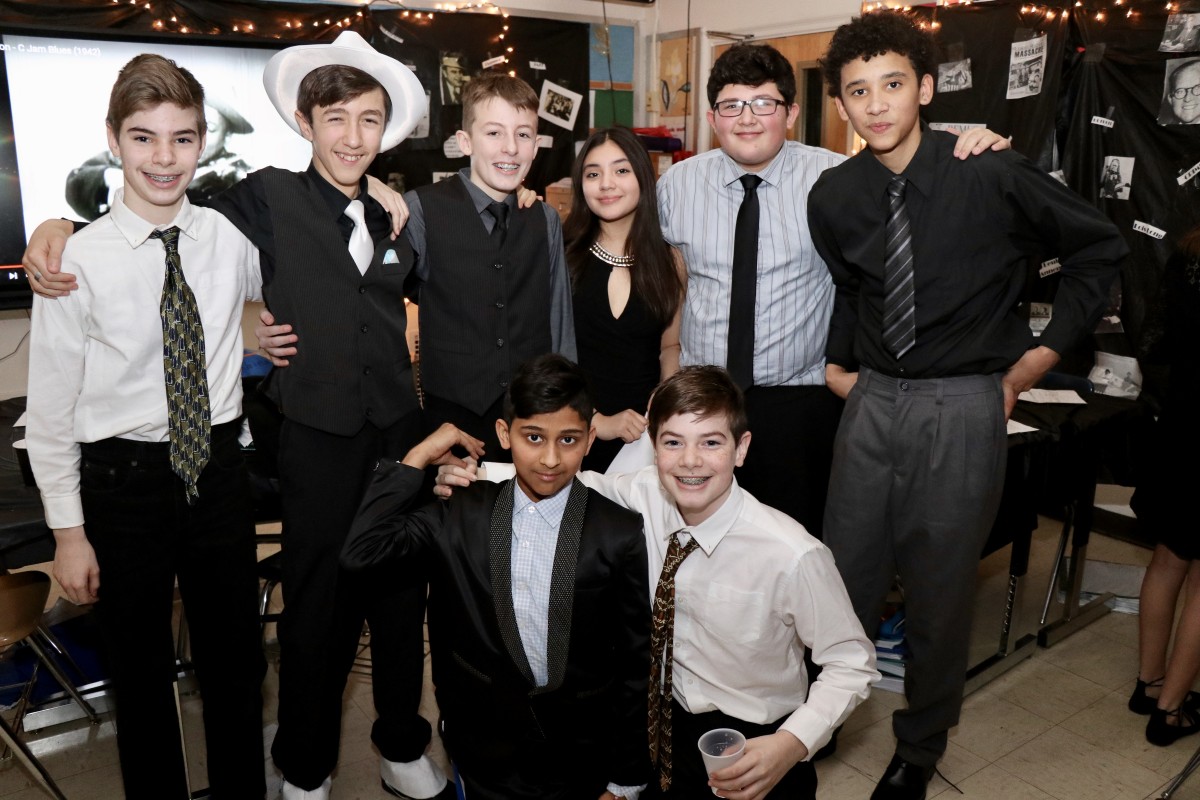 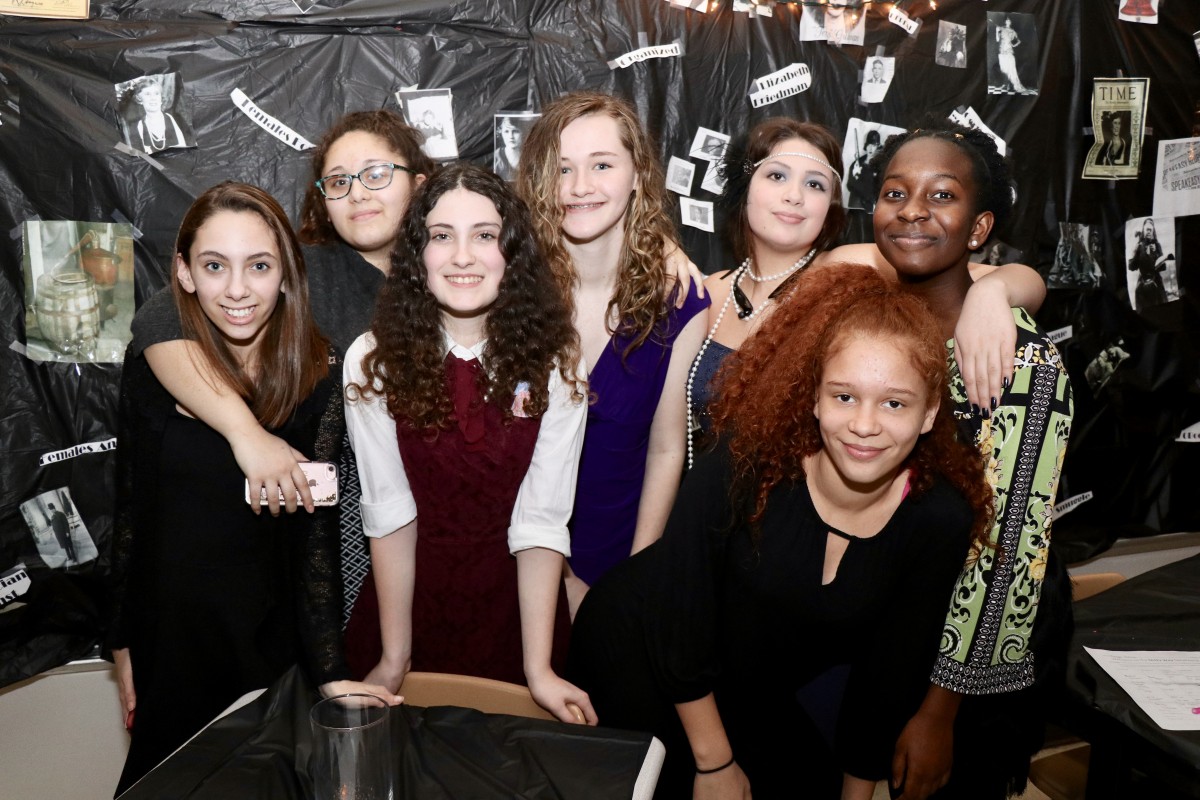 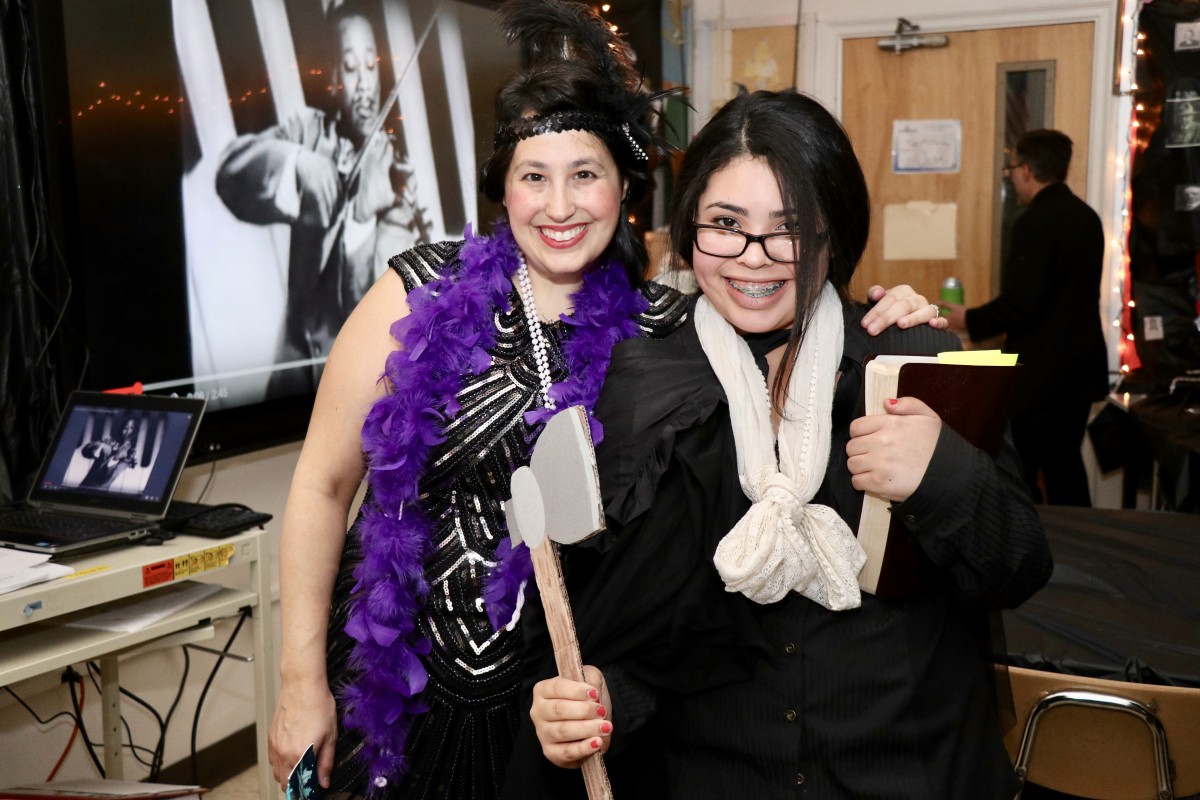 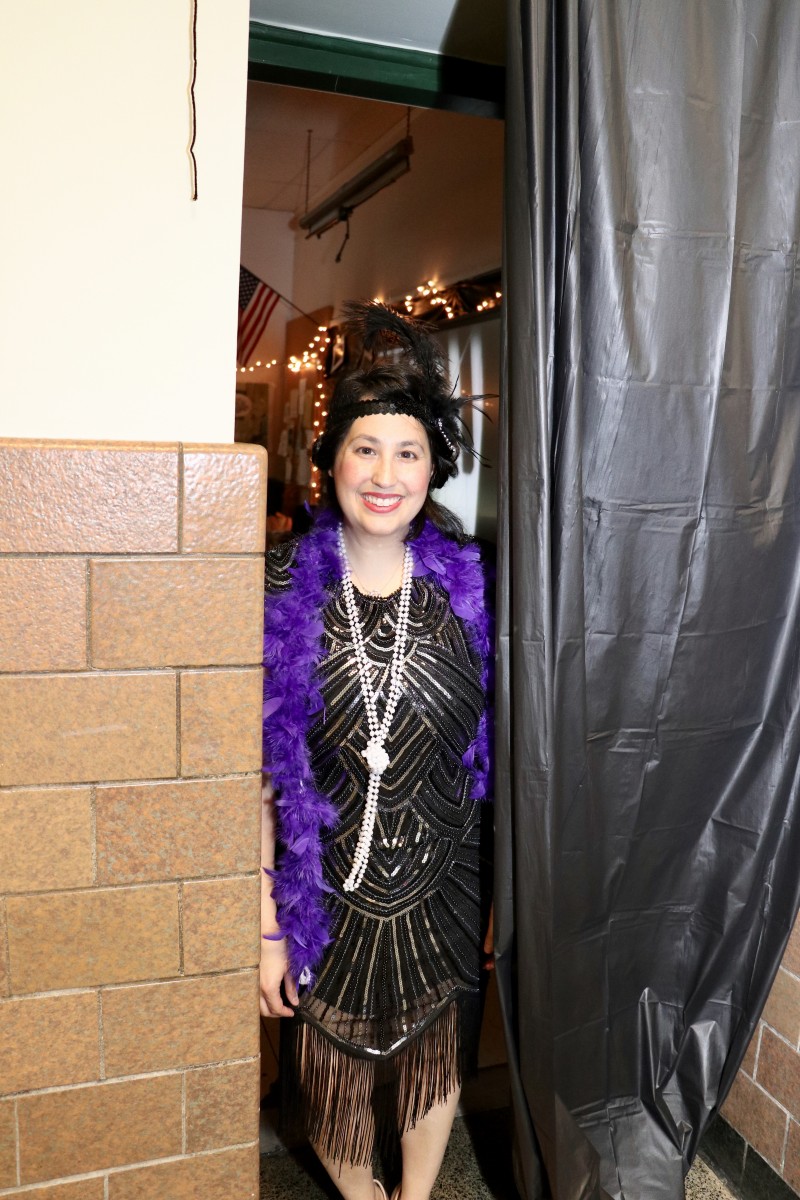 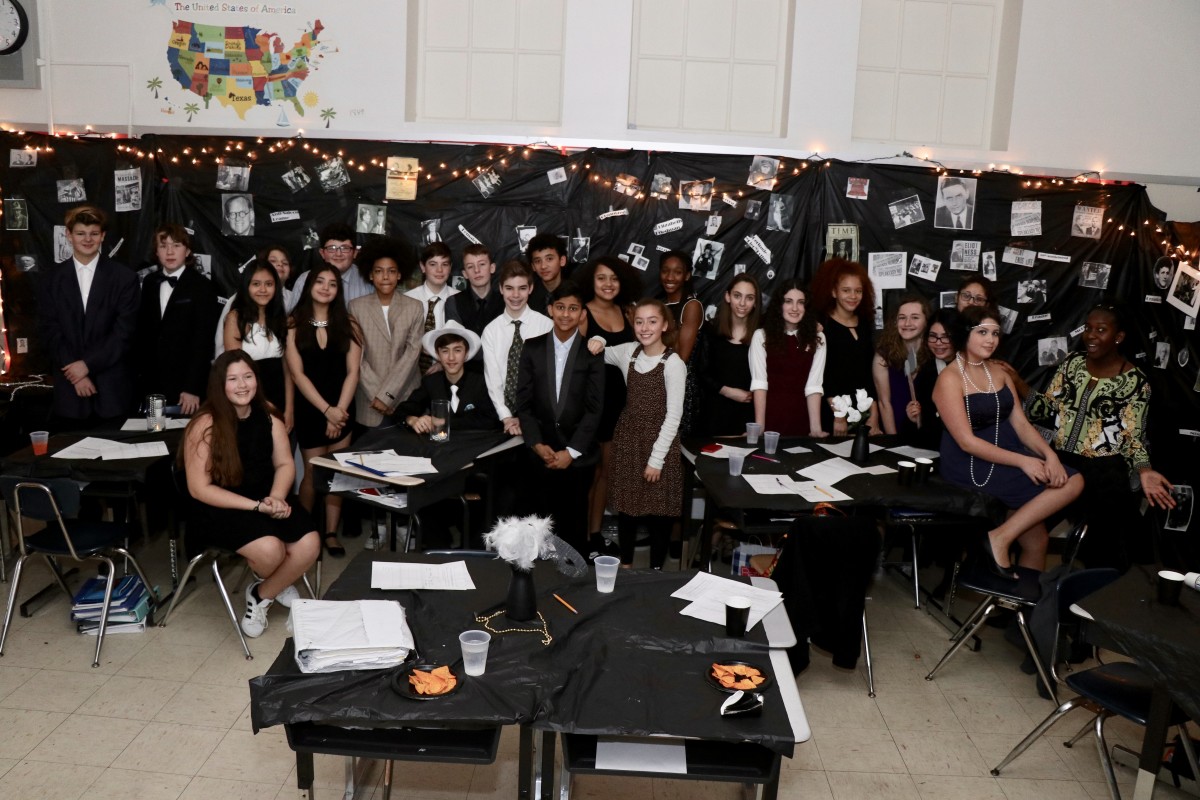