This weekend, members of the NFA Debate team competed in the District Qualifiers. One team competed while other members assisted with research. Special thanks to parent judge, Mrs. Parent Judge-Christina Nelson Brozycki.

"We started the Debate Team because I knew it would look good for colleges, but it was also skills that I wanted for me in my life. I want to go into politics and government. I’m not completely sure, but I like the idea of UN diplomat and I really likes languages. I also want to be in senate or House of Representatives, but you obviously can’t start there, so I would start with community organizing. If I have to debate a topic I don’t believe in, in my head, I act like it’s satire, like Steve Colbert. Or I try to embody one of my more conservative friends. Sometimes you just have to do it, research, know talking points. Sometimes it’s easier when the facts aren’t clouded with emotion.”

“Debate has always drawn me, so when I got to NFA, I signed up immediately. It’s an art that allows you to interact with other people in an intellectual manner. You have to research different topics, analyze statistics. If there is a topic I’m not particularly fond of, I do extra research, so I can still debate as strongly as I can. The overall feeling surrounding debate or feeling when I get up to debate really draws me. I hope to study technology and engineering and a master’s degree in business admin, so can operate a business in that field.”

“I like talking. I also like learning people’s opinions, learning the differences, and developing my own opinions. I want to be a hospital administrator. It’s kind of like owning a business, you have to learn differences, and compromise. Nevertheless, it’s one of the fundamentals of owning or running something.”

“Debate is teaching me how to argue with a lot of research behind it. It helps to stay calm during debates, but also in regular conversations where emotions can be high. My dream job is to be a business woman and to own a few businesses. The businesses will have a focus help out adolescent students in the community. Sometimes when I debate a topic that I don’t agree with at first, I end up changing sides. For an example, a debate we just had - at first, I didn’t agree with the topic and had strong believes against it. I went into the research on the negative side, but came out affirmative side. It helps me to be on a flat ground and open minded.”

“I love arguing. I love being able to express self within words. Sometimes I like the topic and sometimes Idon’t, but both are fun when you get into the topic. I want to be a Marine Biologist, even though it has nothing to do with debate really. It’s really good for reference for colleges. I like being able to back up an argument and showing proof that makes you look good and seem smarter. Being a woman going into something I don’t know much about, research as a general skill will help me back myself up and validate my thoughts and ideas.”

What inspires me to be the advisor for the Debate team?

“The students on the Debate team inspire me because of how passionate they are about Debate. Because of Debate and the skills they have are developing, they feel like they have a voice and are allowed to defend their stance. They have only been doing this for a year so they are still learning. Traveling allows them to experience people outside of their community allows them to hold their composure when people don’t agree with them. At every tournament we go to, they show so much growth after each round. These students branch out to collaborate with the competition. In between rounds they are sharing information with each other and the other schools. Even if they lose a round they keep fighting, determined to go into the next round stronger.

There is a core group of students who attend the debates and meetings. They are very diverse. They bring their backgrounds into the mix and feed off of each other. They constantly enlighten their teammates and open their eyes to another perspective.

The students that are involved are looking at becoming lawyers, politicians, and advertisers. They are honing in on their skills to prepare them for life. They are learning to become confident speakers and to keep composure when someone is disagreeing with them.” Mrs. Jonelle Formato-Santo, Social Studies Teacher and Debate Team Advisor 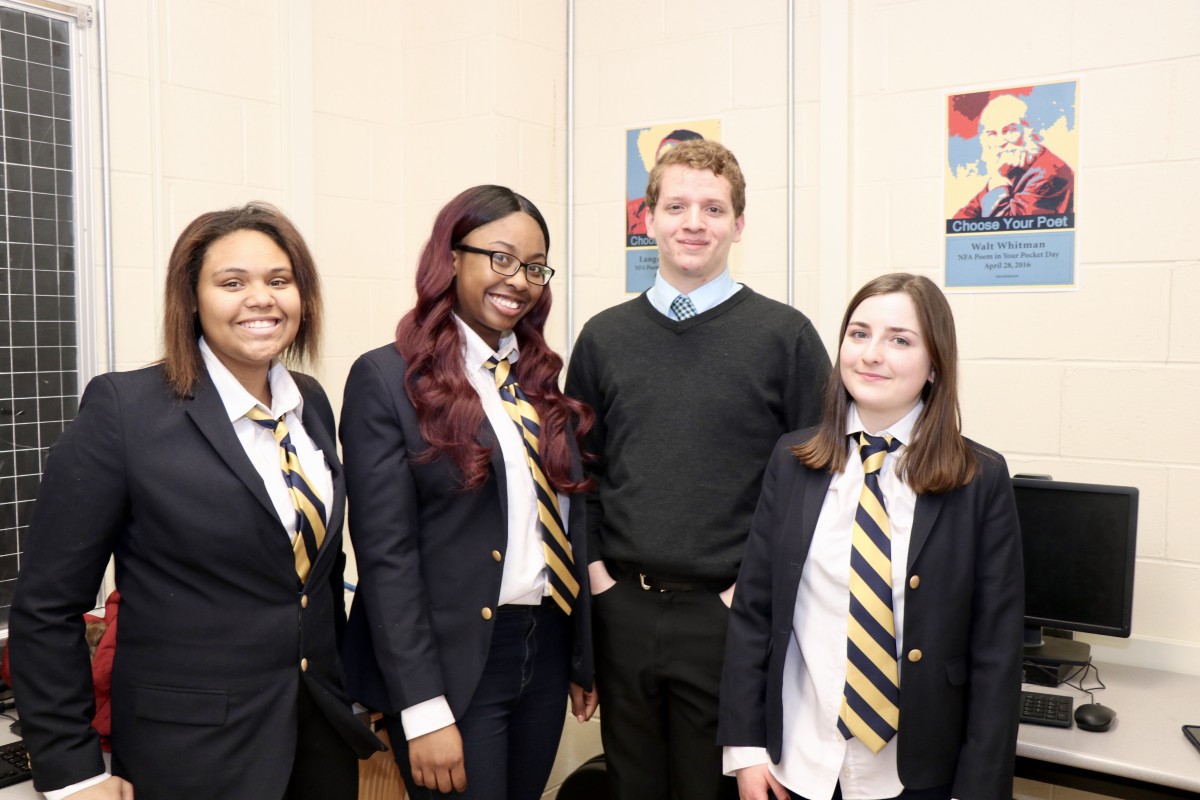 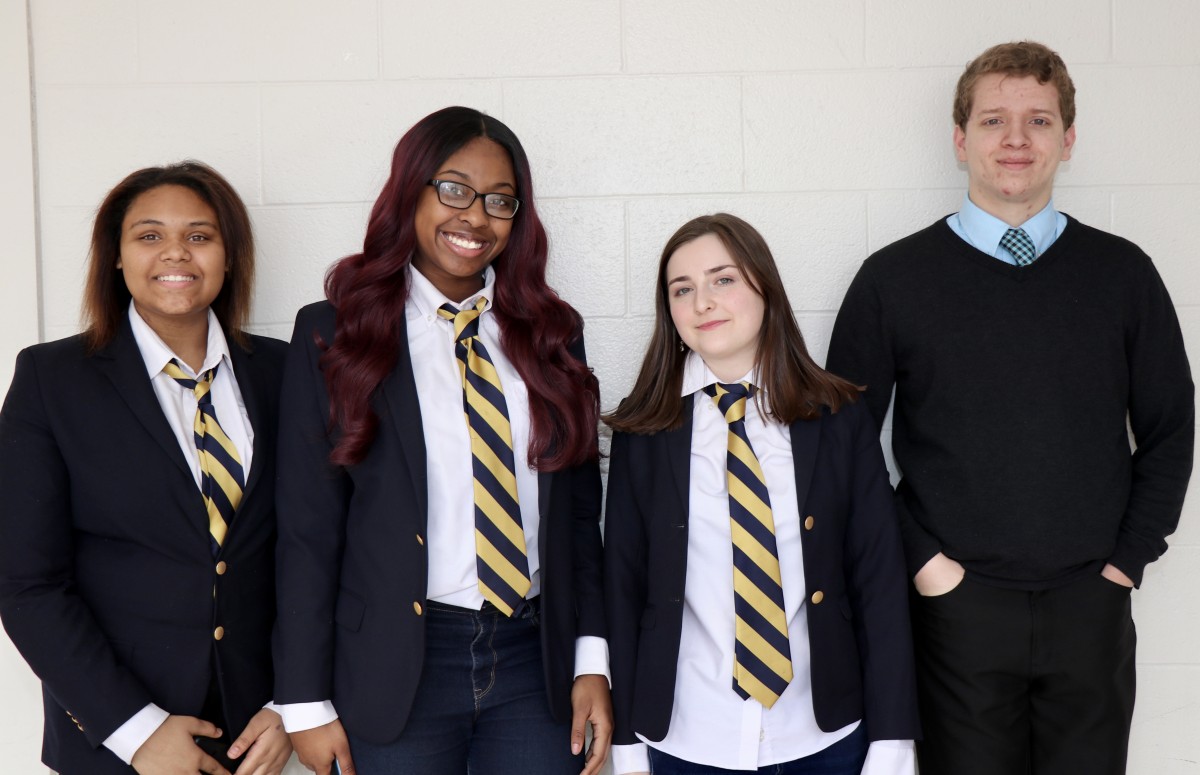 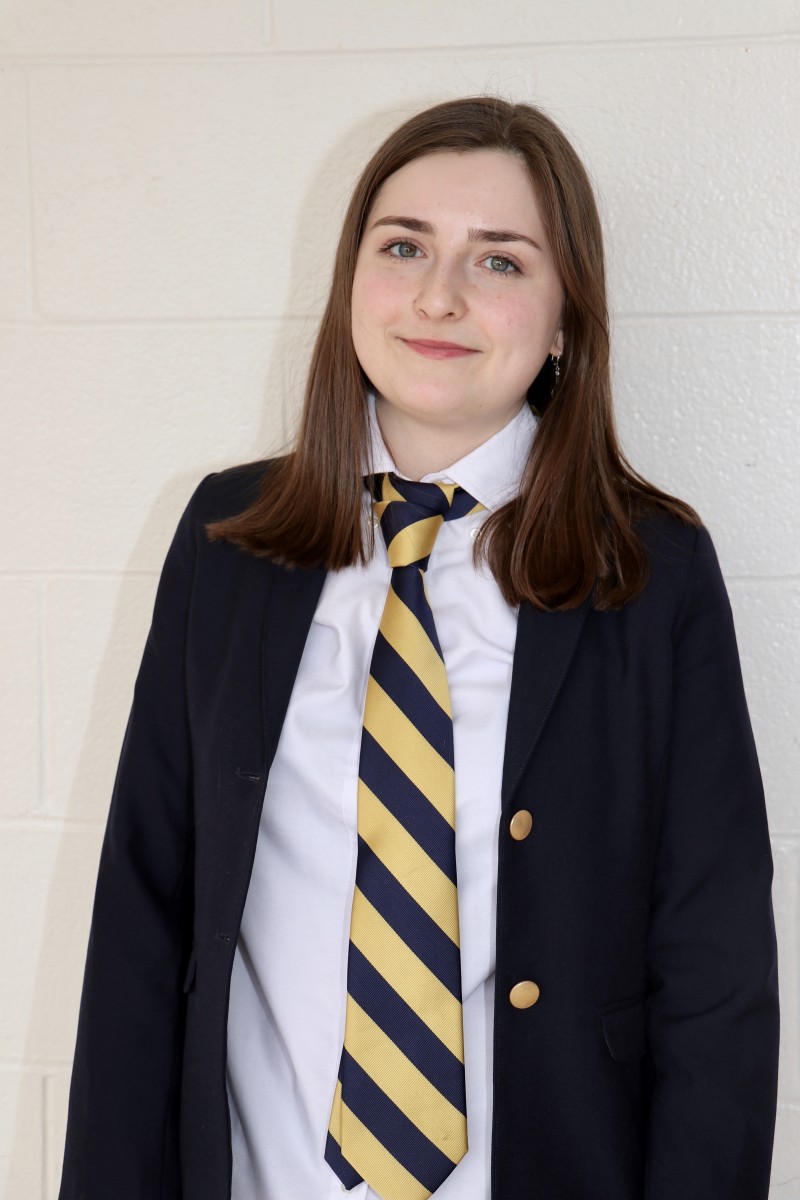 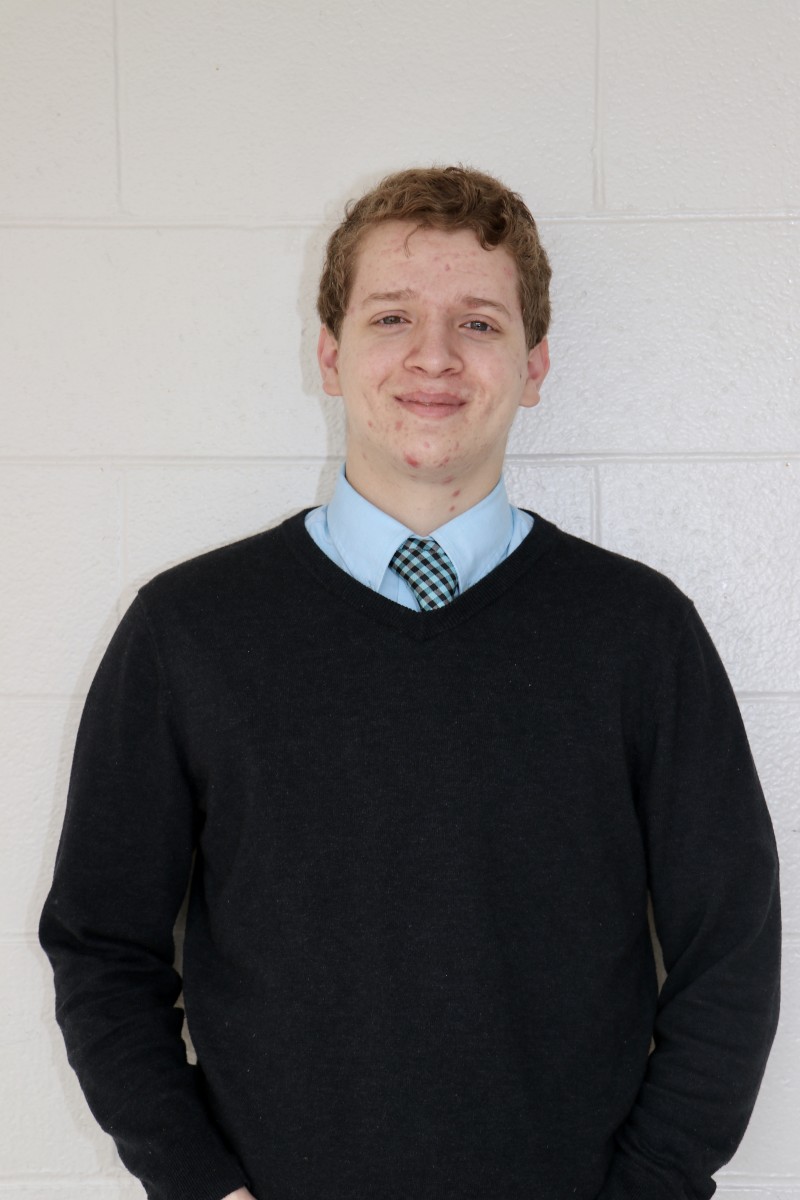 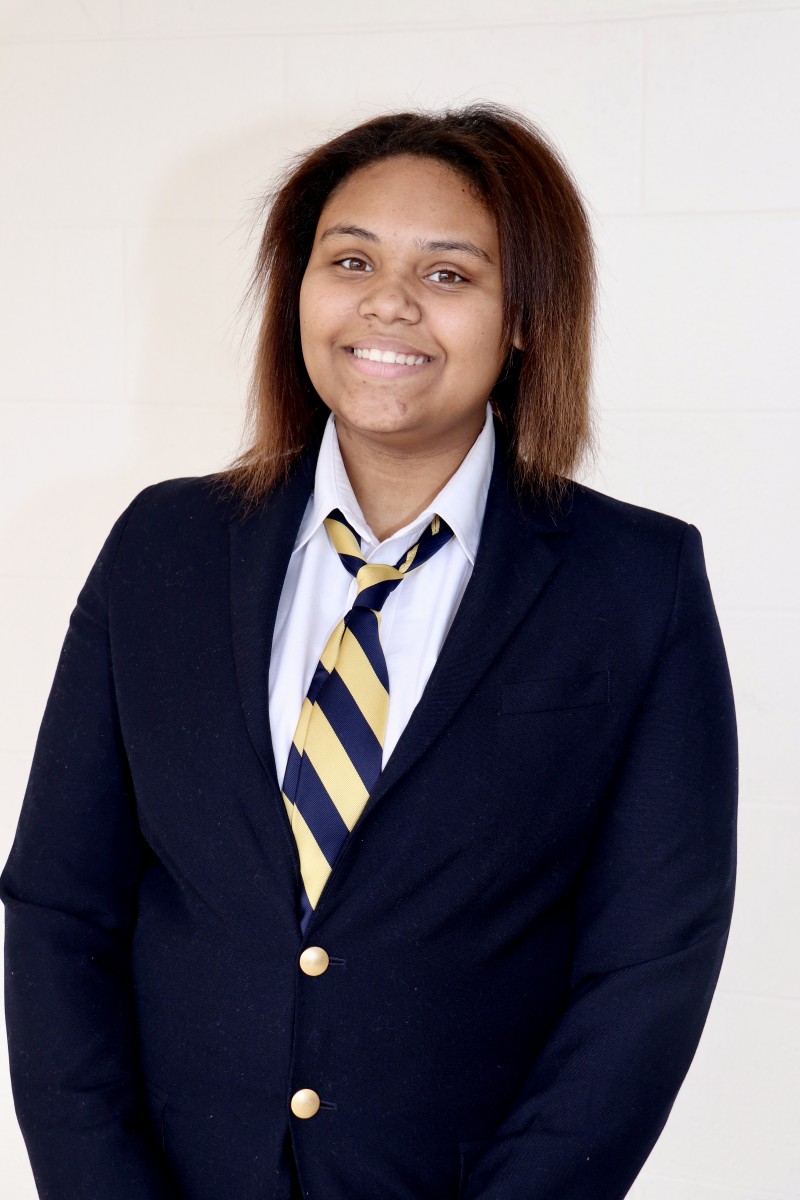 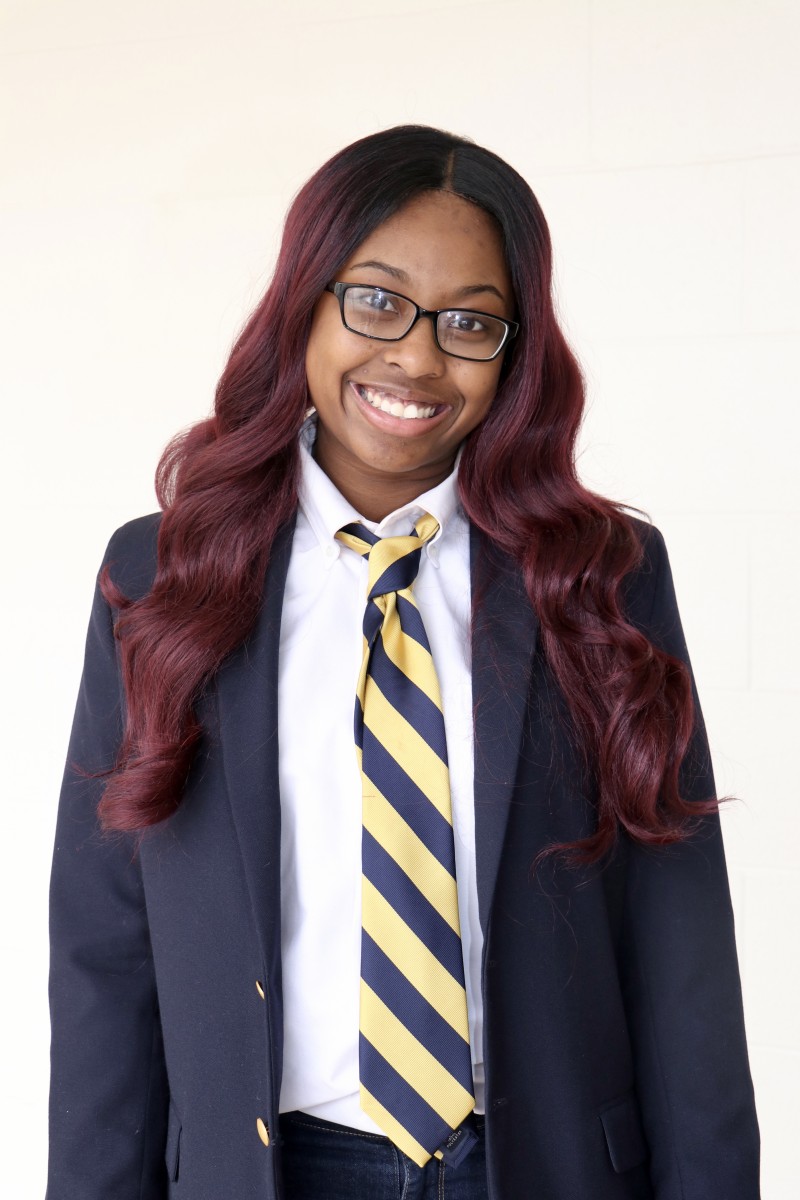 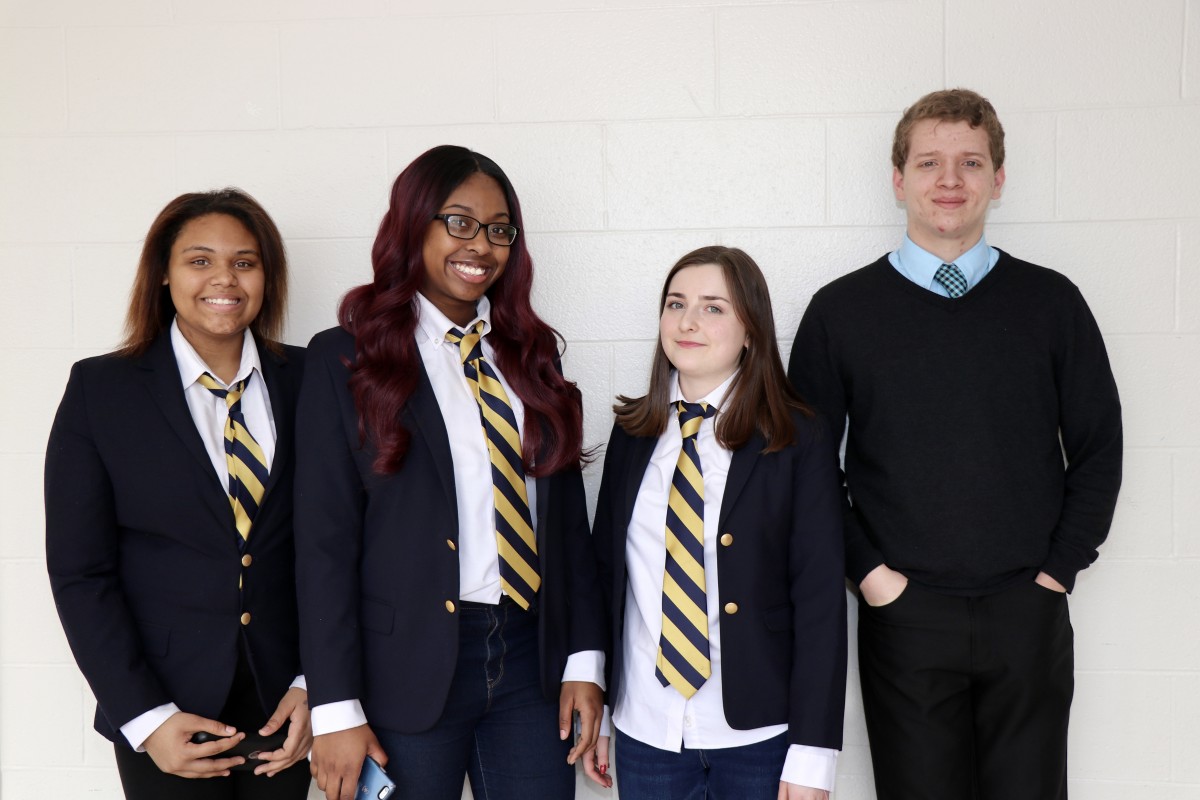 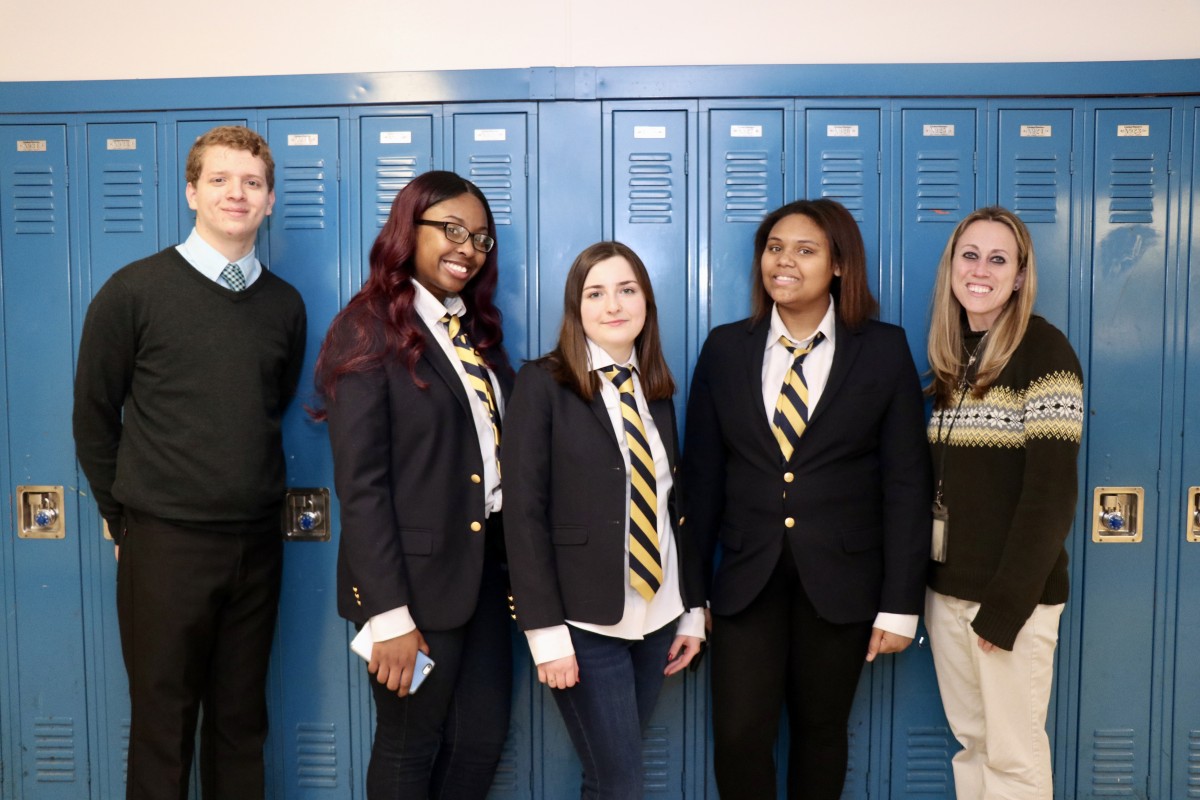 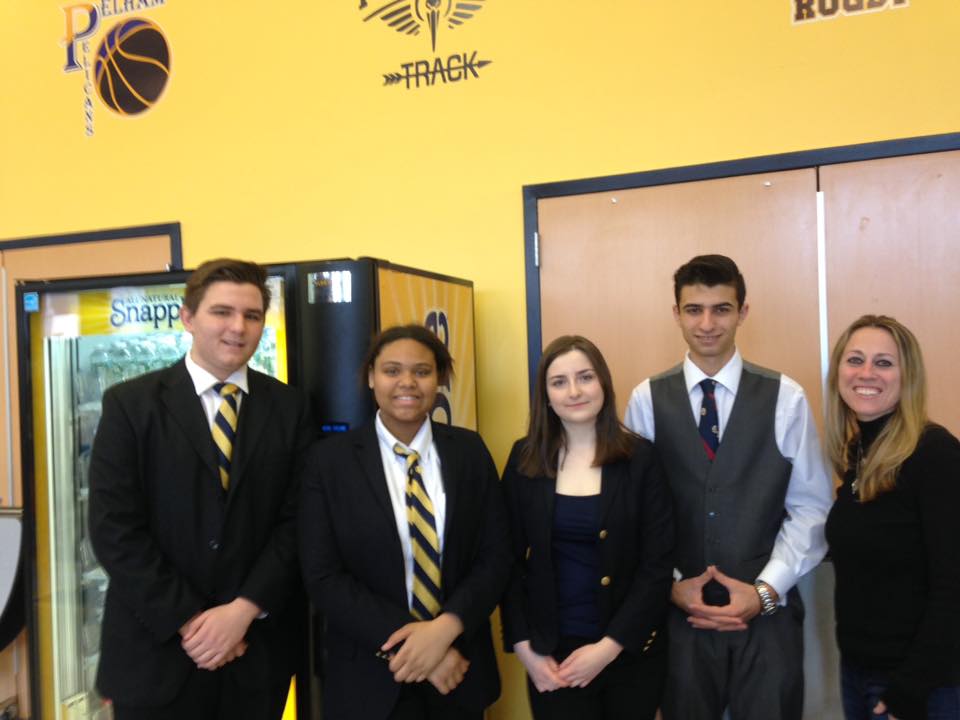 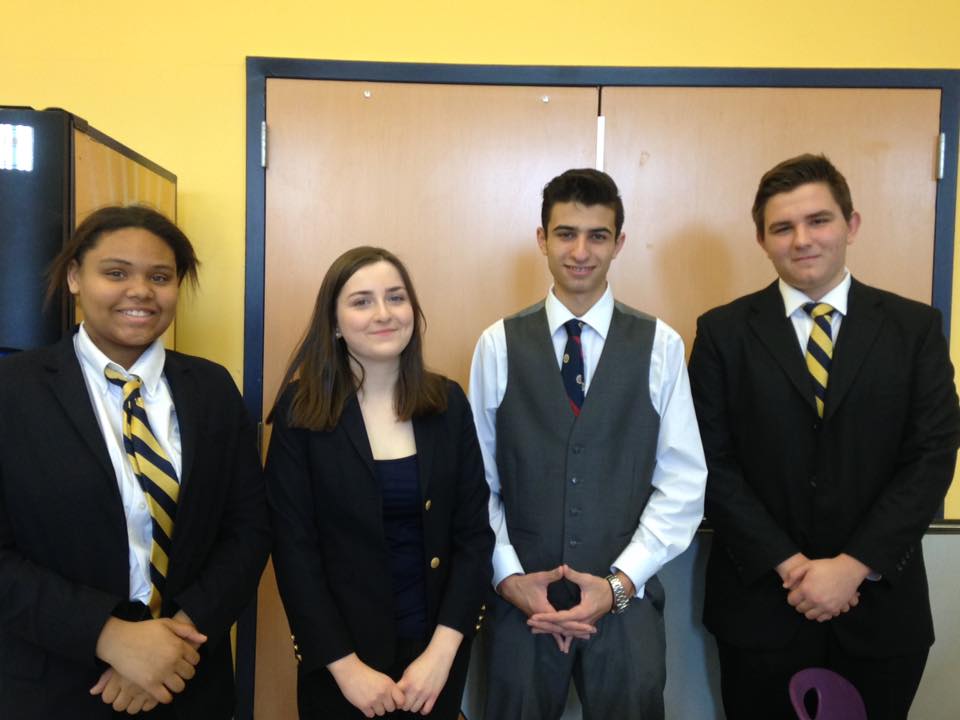 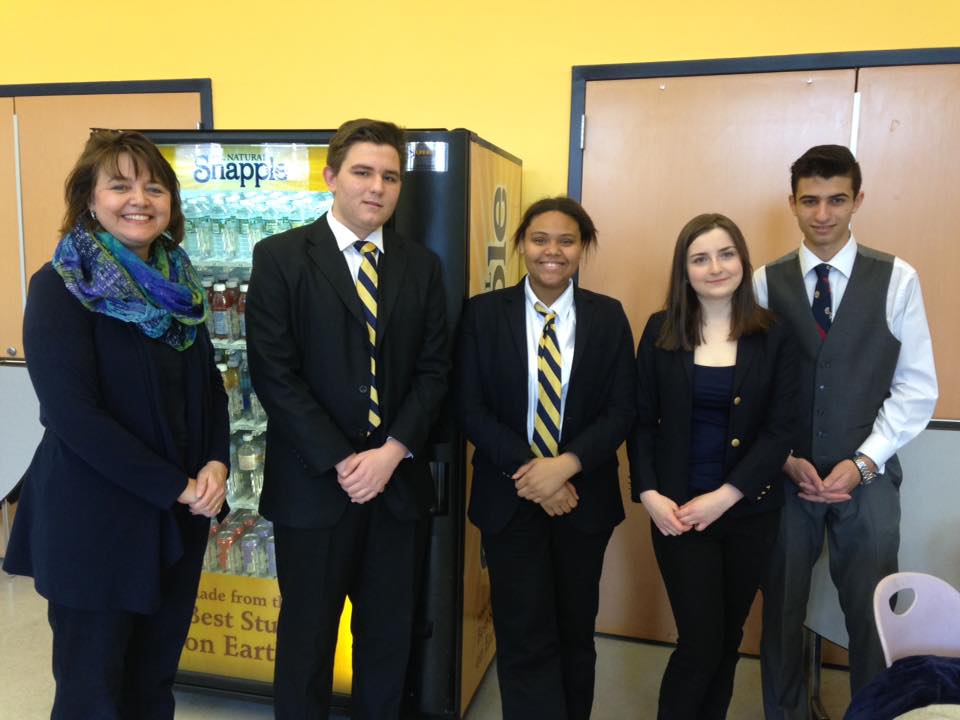