Members of the Debate team from NFA Main and NFA North participated in their first tournament of the season at Ridge High School in Basking Ridge, NJ. There were three teams of 2 who went three rounds on Friday, December 8th. They all did a great job and proudly represented Newburgh. The six team members were Anna Brozycki, Julius Olitan, Linda Chen, Whitney Sarkodie, George Eliadis, and Sergio Morales. Six other team members came to spectate and take notes. They were Ada Johnston, Jacob Johnston, Nisheria Weaver, Khadejah Jaffari, Keith Smith, and Mya Zylberberg. Due to the impending bad weather, the students had to forfeit the last two Rounds that were being held on Saturday. 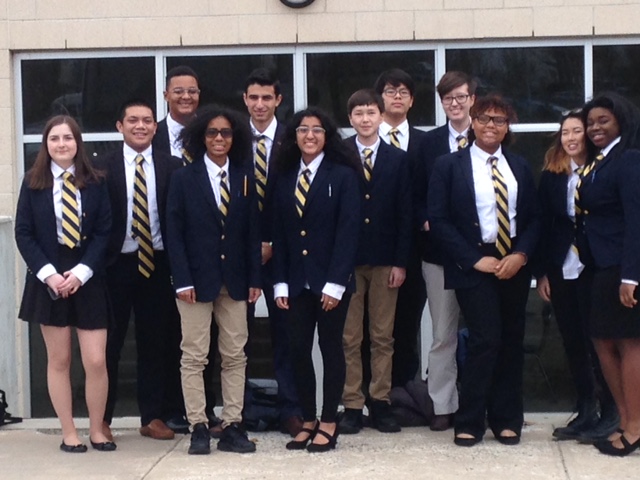 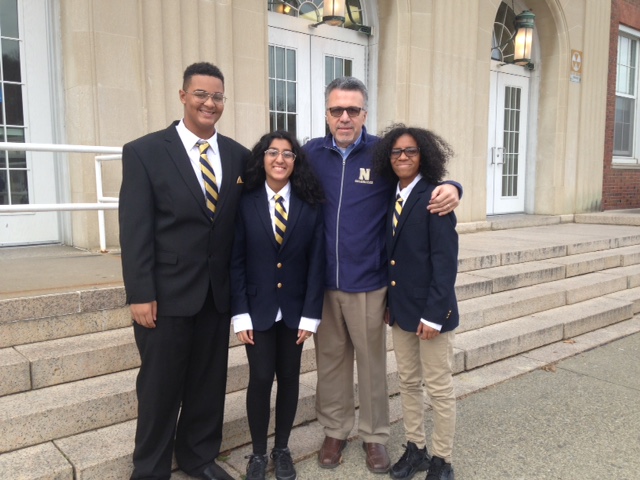 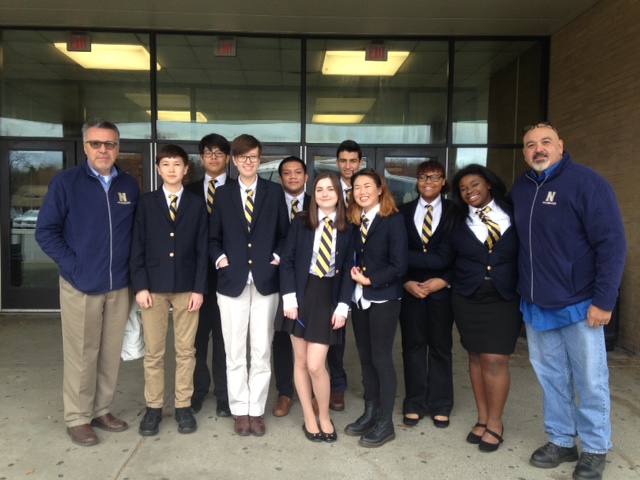 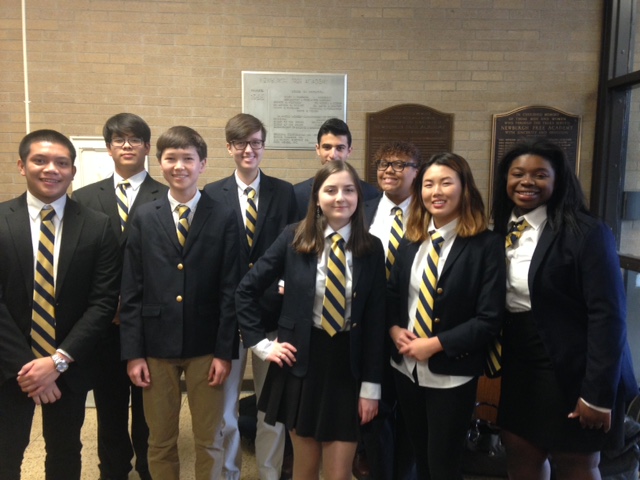 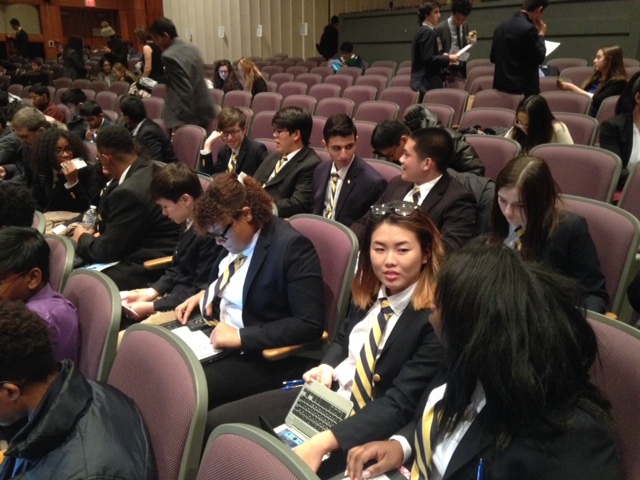