Over the course of the summer, scholars in Empire ESYP Cosmetology learned about hairstyling, braiding, hair designing and also about skin care, nail care and makeup.  The students' main project for the summer highlighted their creativity. The scholars were able to express their talents in hair and makeup by recreating Disney character looks.
Students where introduced to thermal hairstyling and were able to demonstrate their newly acquired skills on mannequins for their project. Overall, their Disney character project utilized all the skills they were introduced to during the course of the summer. Led by Ms. Correa, the Empire Cosmetology scholars were able to create a style all their own. 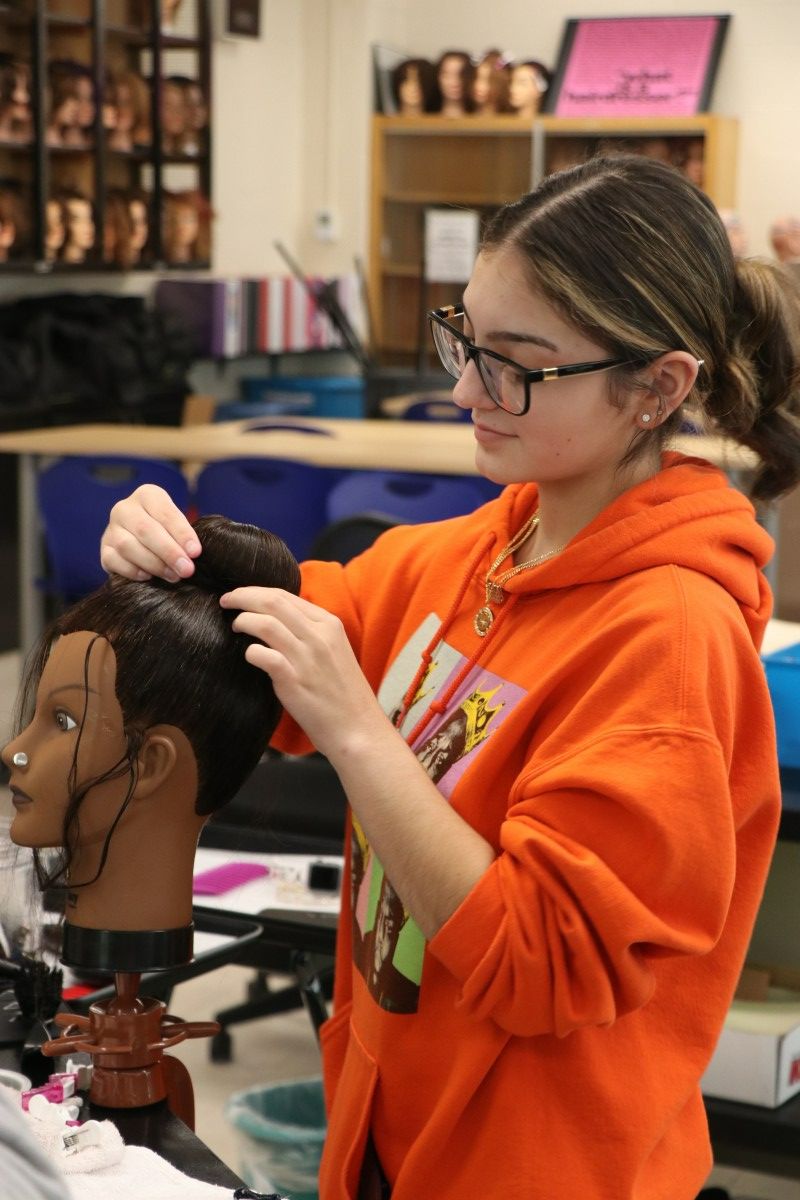 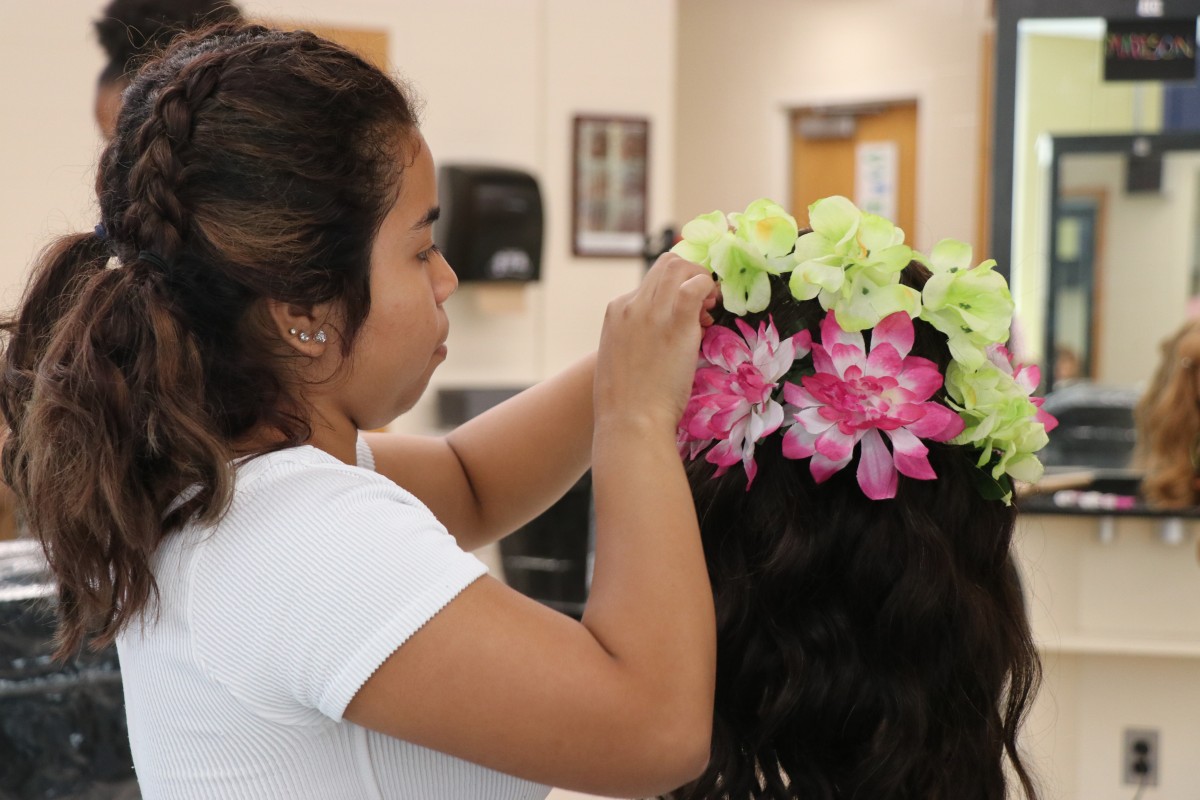 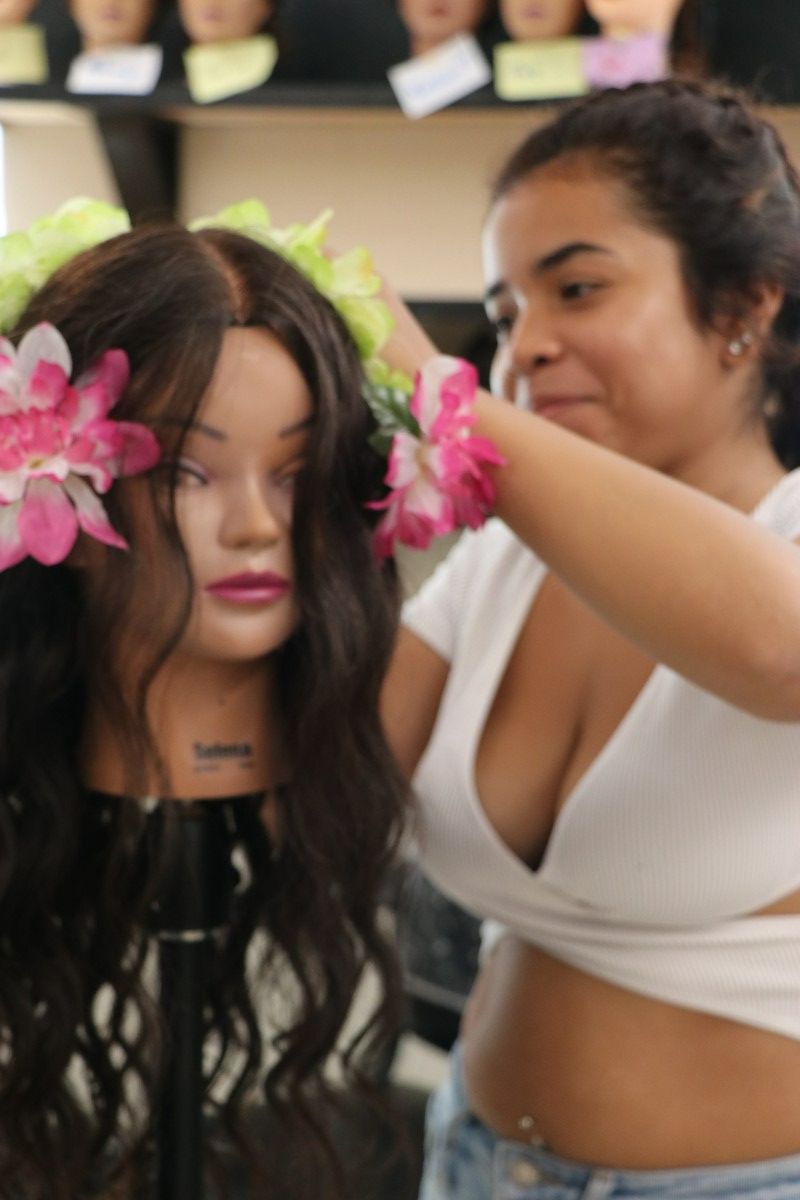 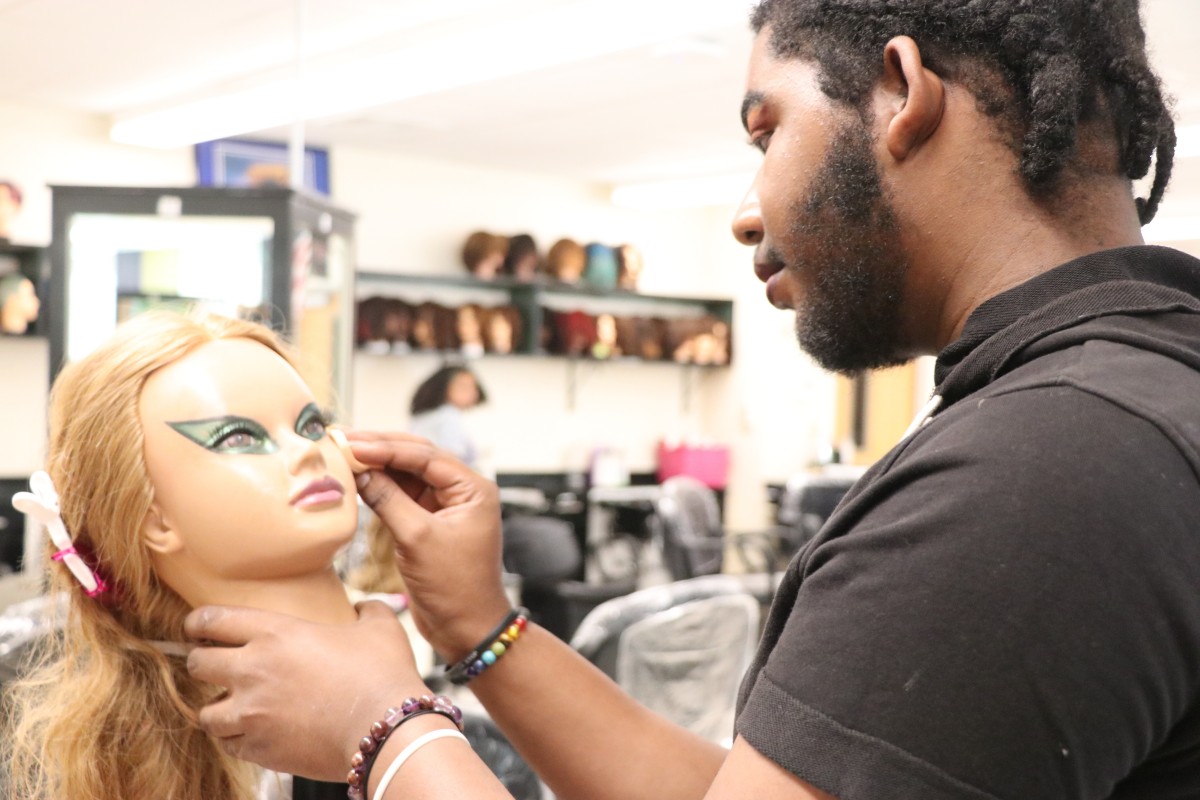 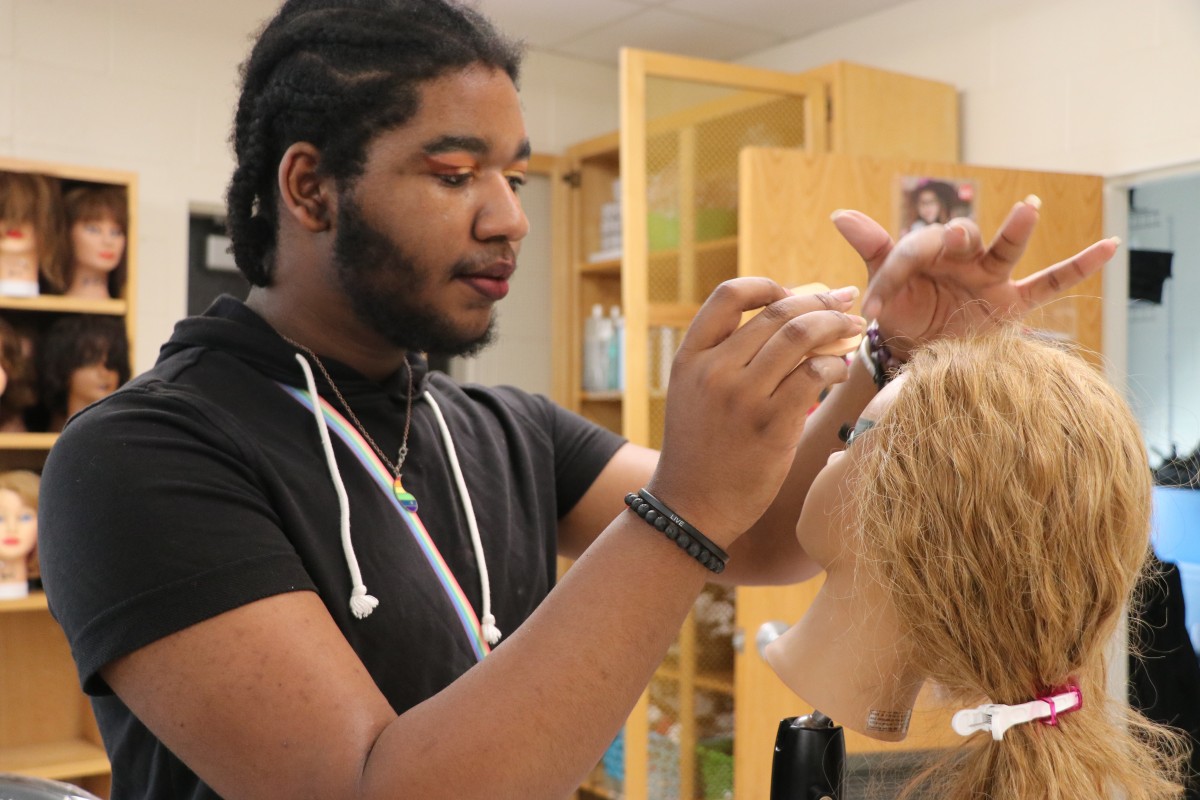 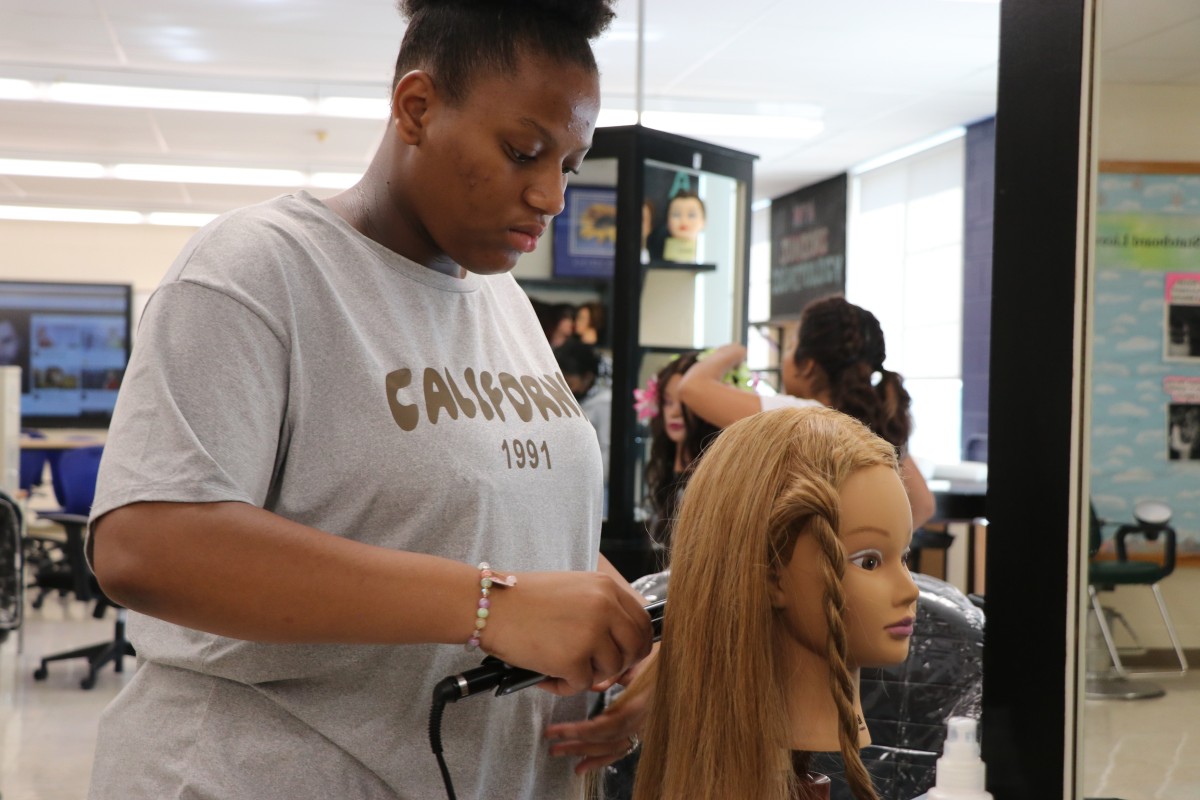 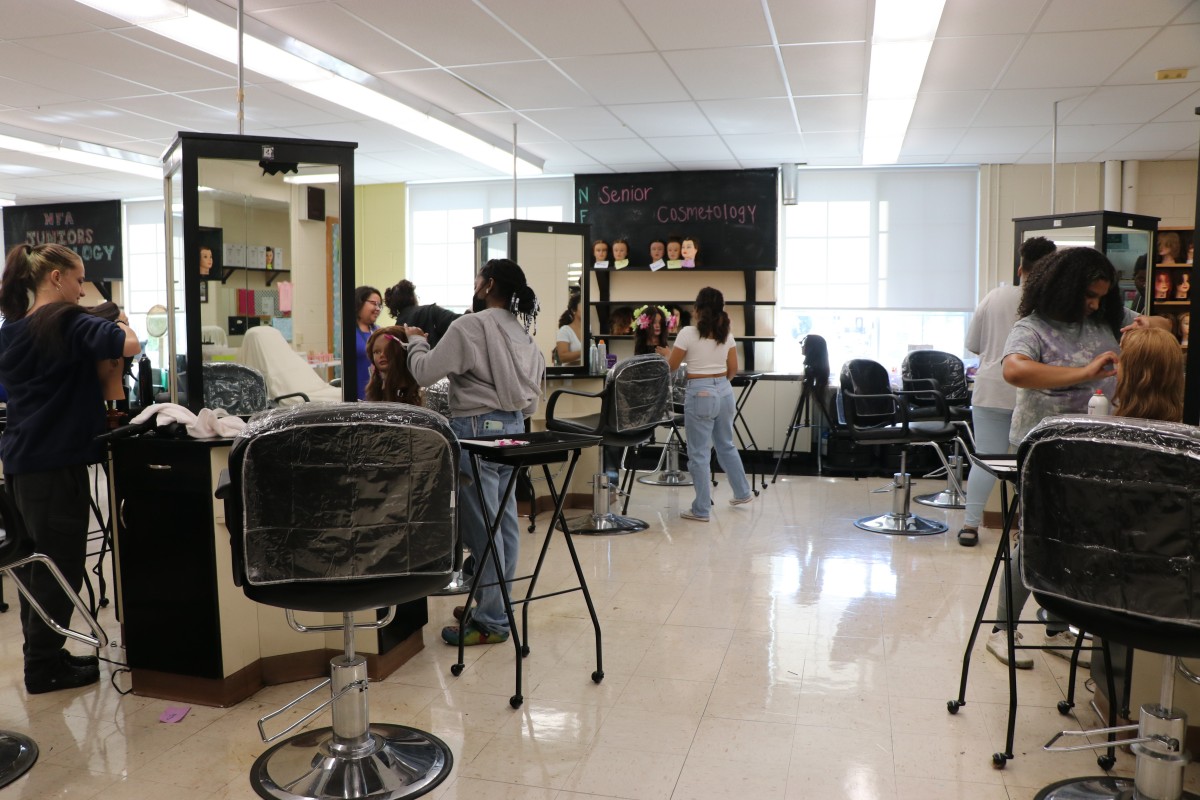 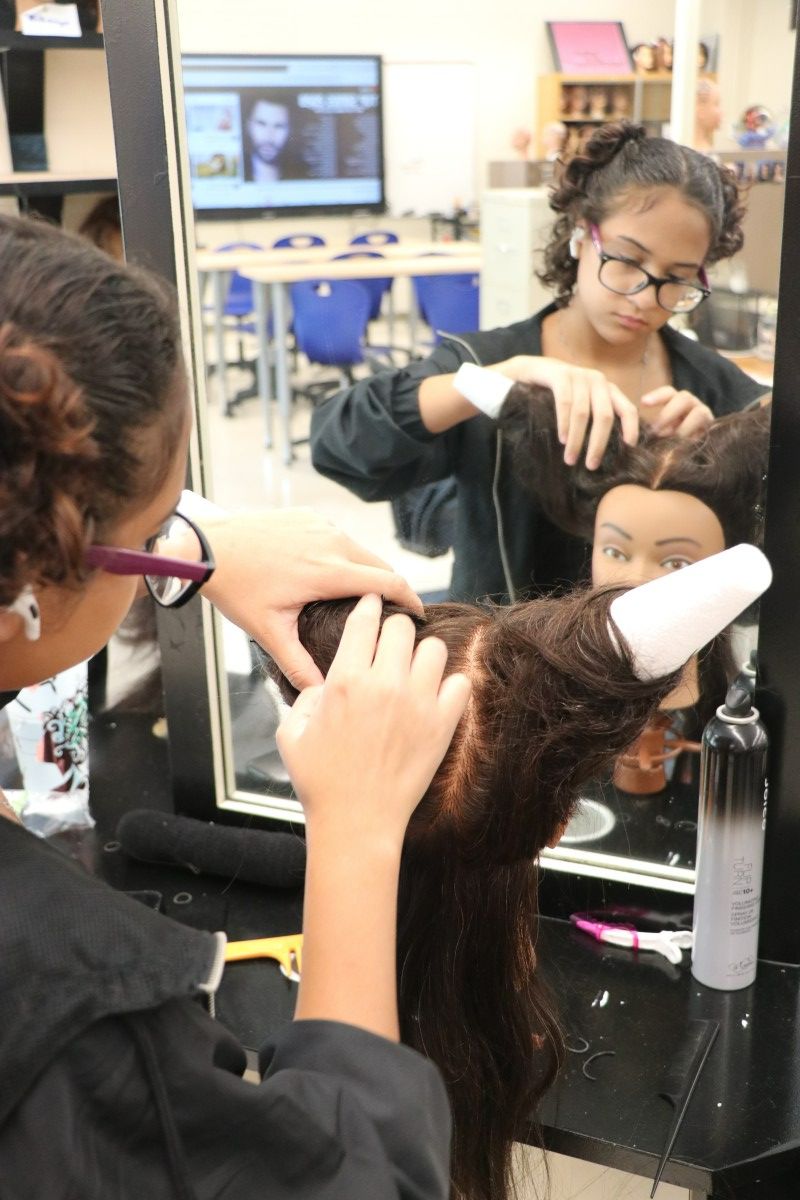 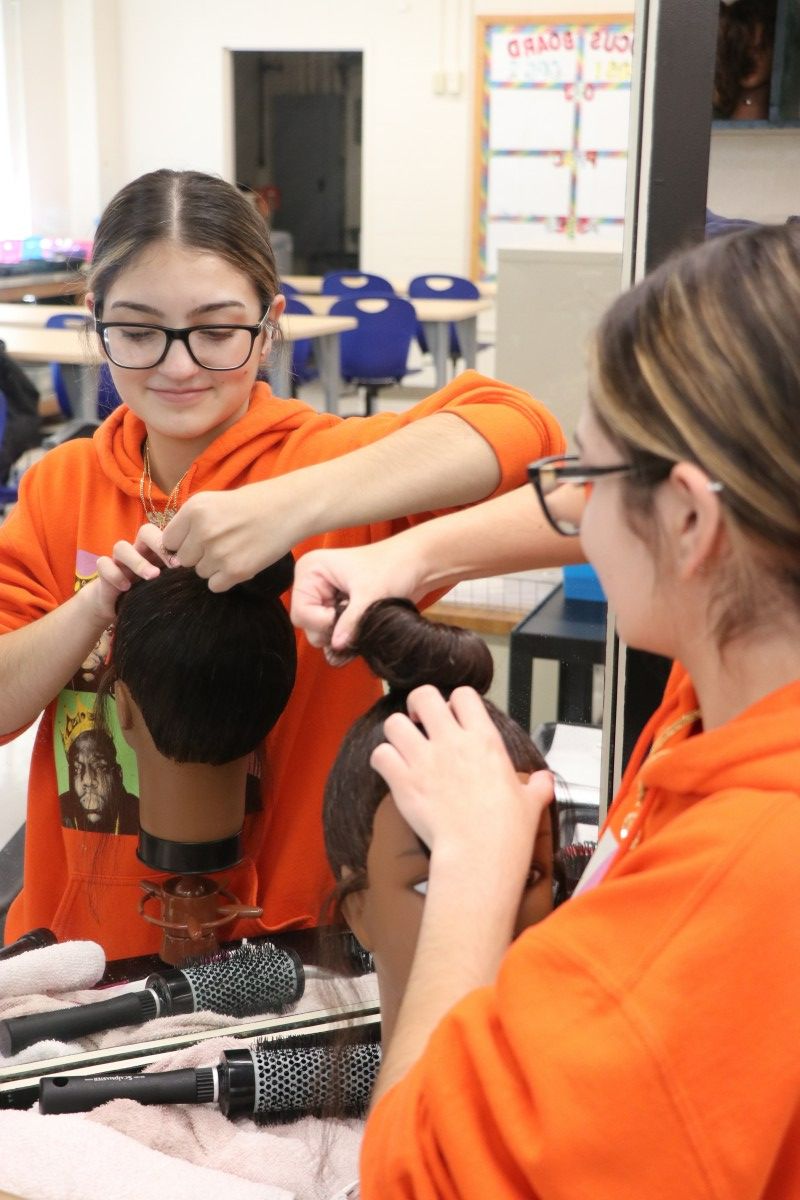 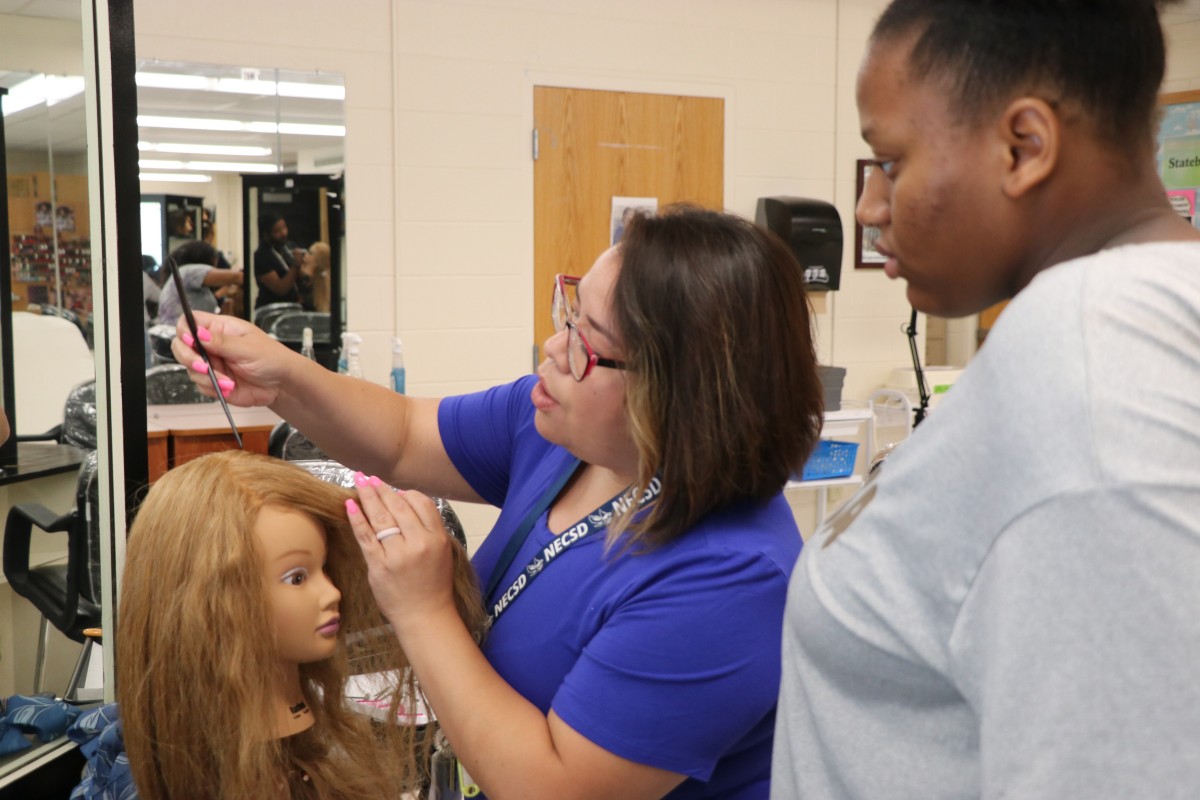 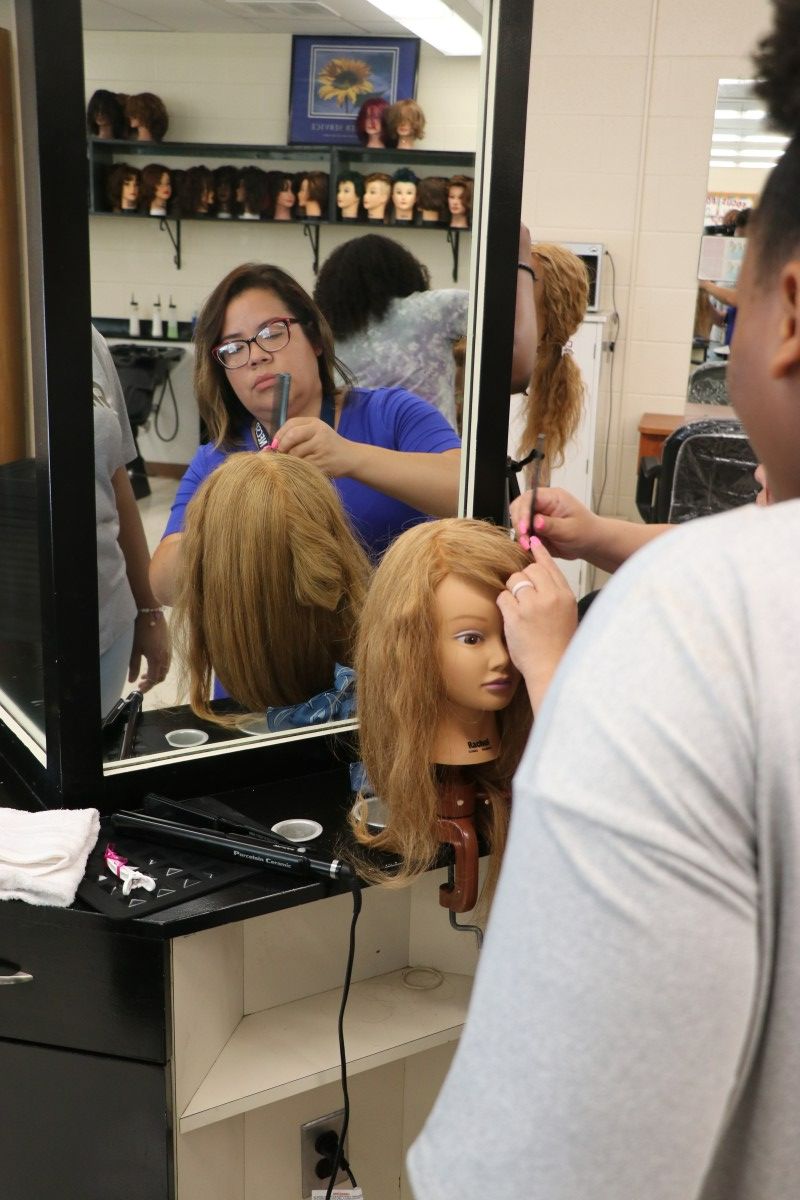 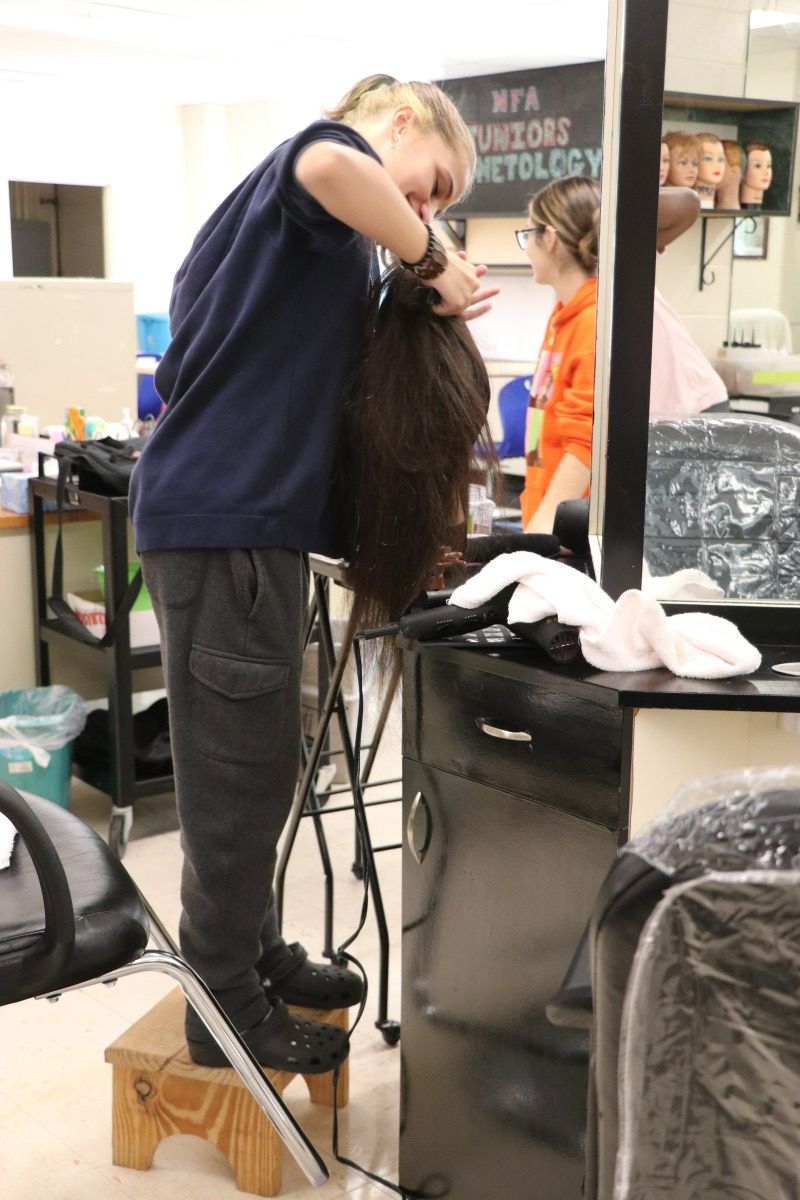 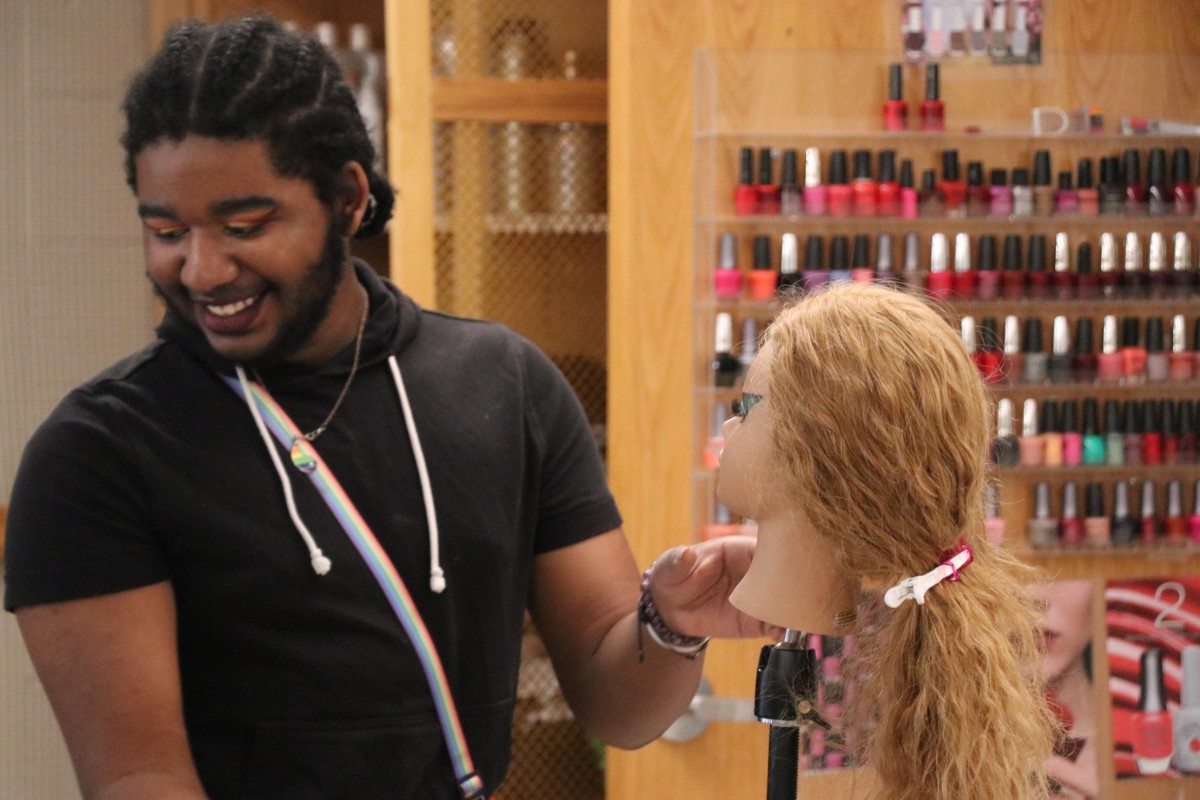 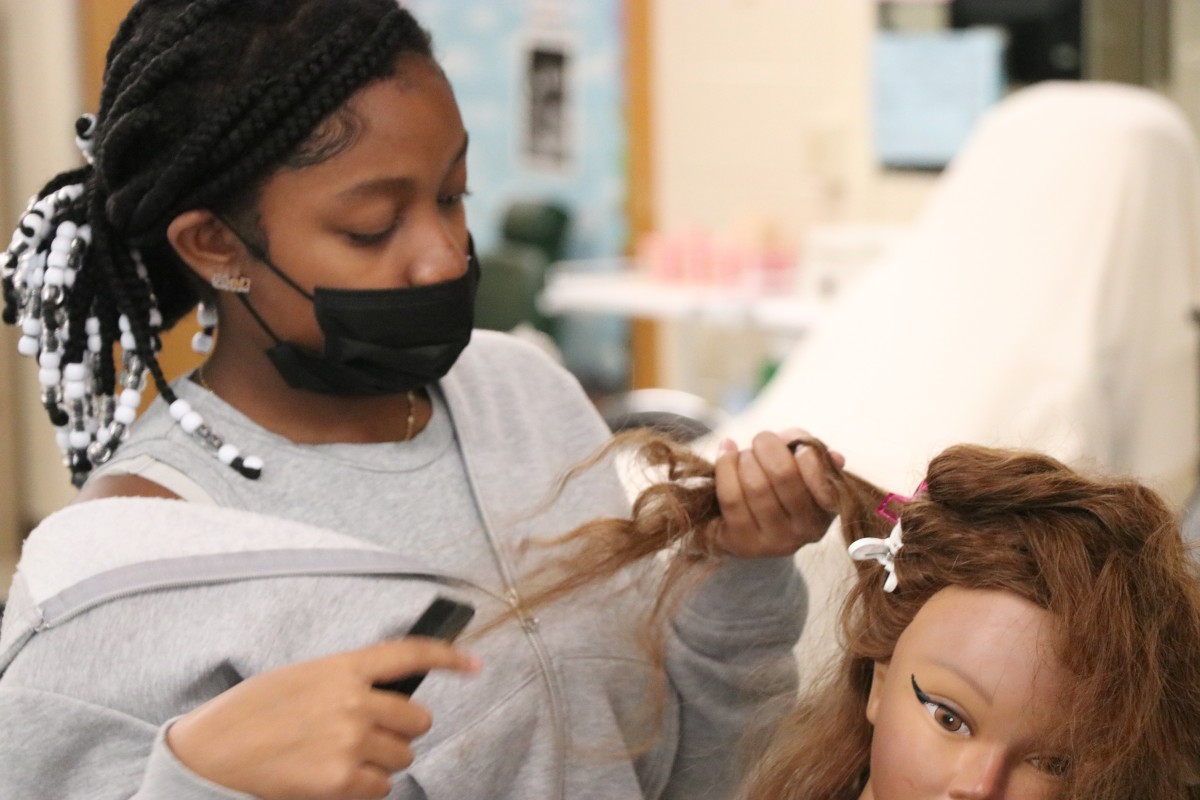 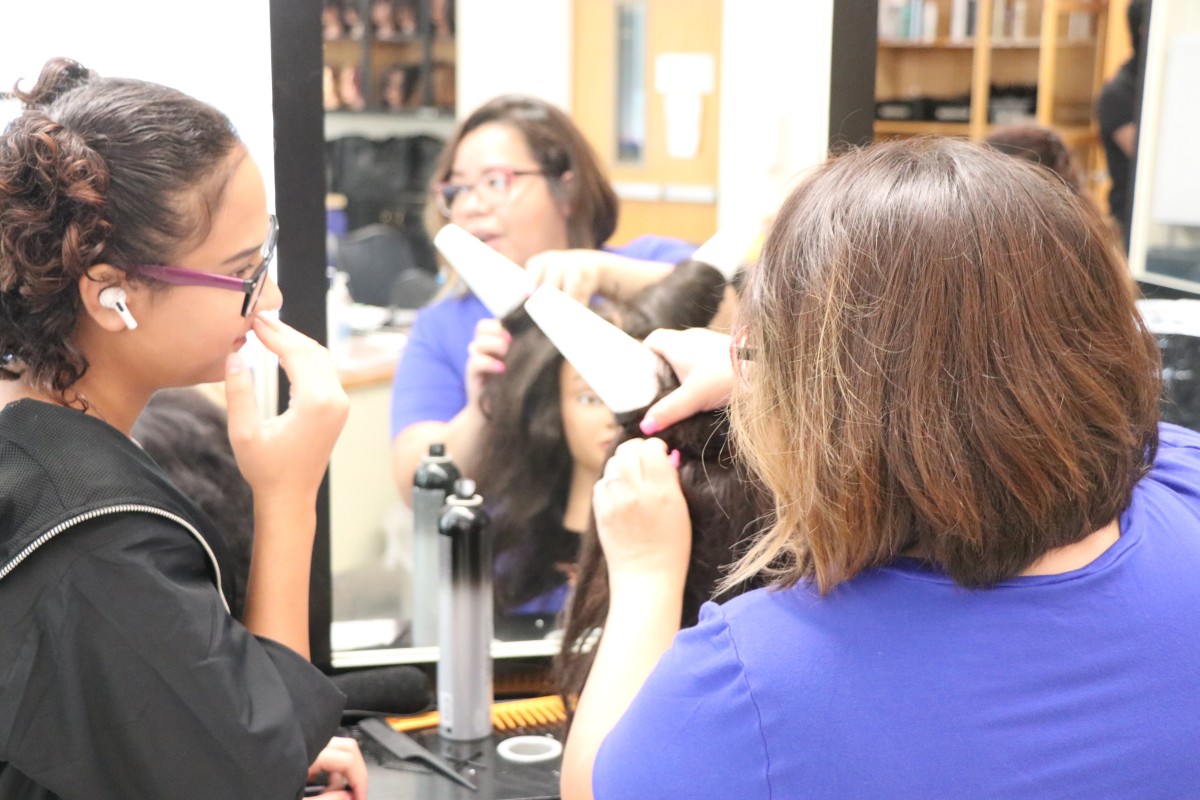 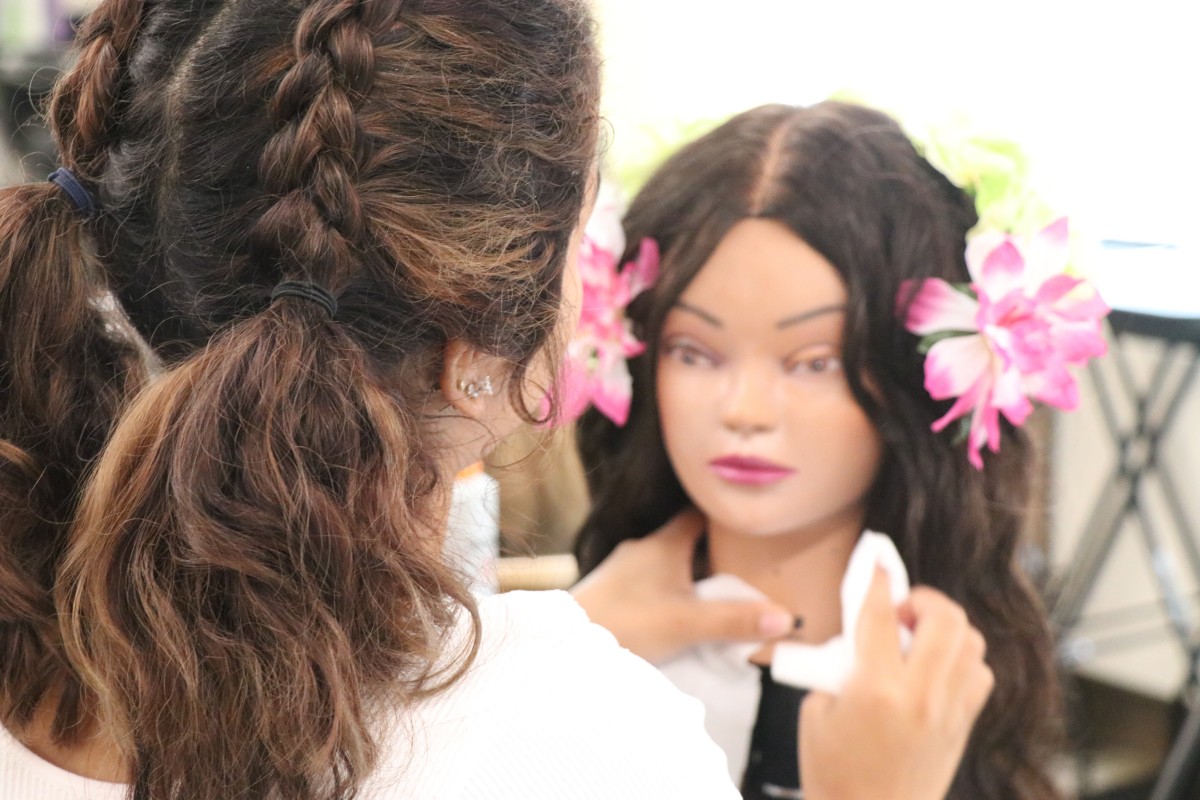