The New York State Science Honor Society was created to recognize students who prove their excellence in science. These capable students have demonstrated their scientific ability in the classroom as well as in the school and the community. As members, the students further their scientific integrity by spreading and, in turn, furthering their knowledge. Our NFA chapter of the NYSSHS puts particular focus on bringing science and technology to the community. Annually, members participate in cleaning up local parks, peer tutoring, science fairs, citizen science, and promoting environmental awareness.

Co-Advisors are NFA teachers: Sue Arduino and Tara Redican. The student executive team, who ran the ceremony, names and titles:

Careers in Science and Technology

All photos from the event can be viewed and downloaded for free by clicking this link.

Senator James Skoufis shared a video message with those who were inducted: 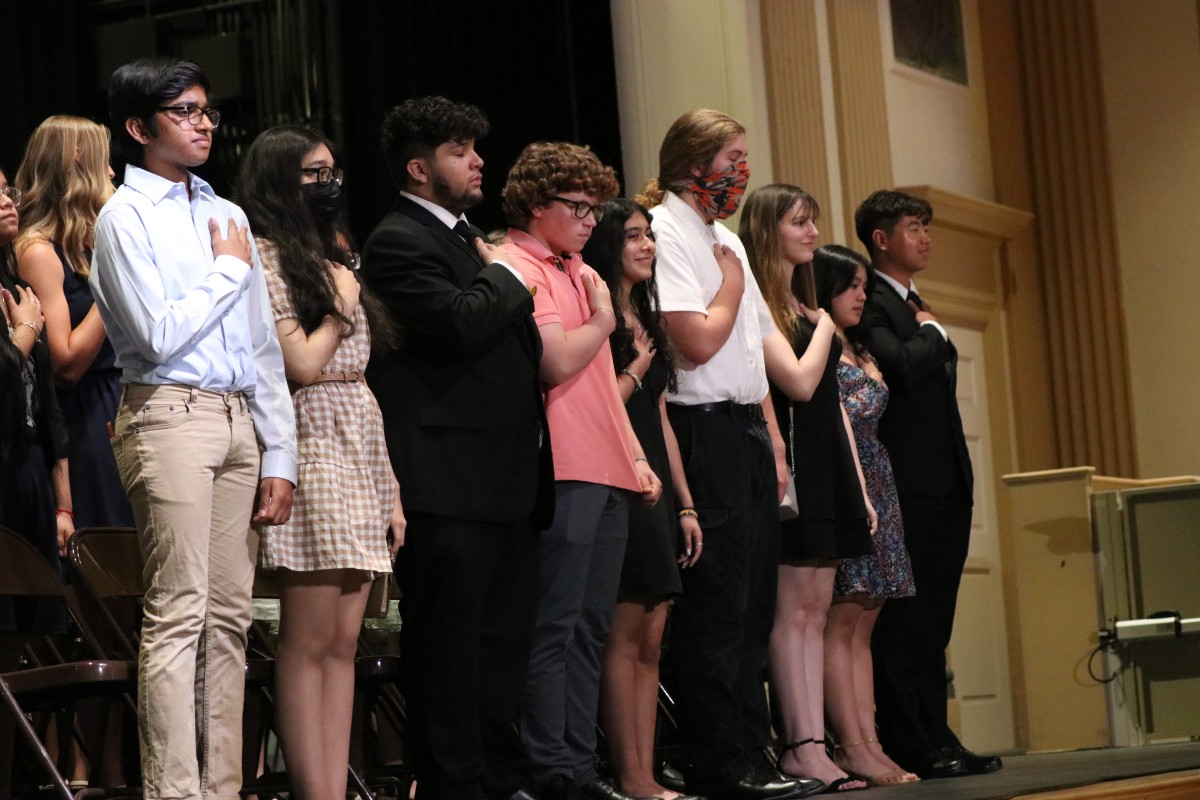 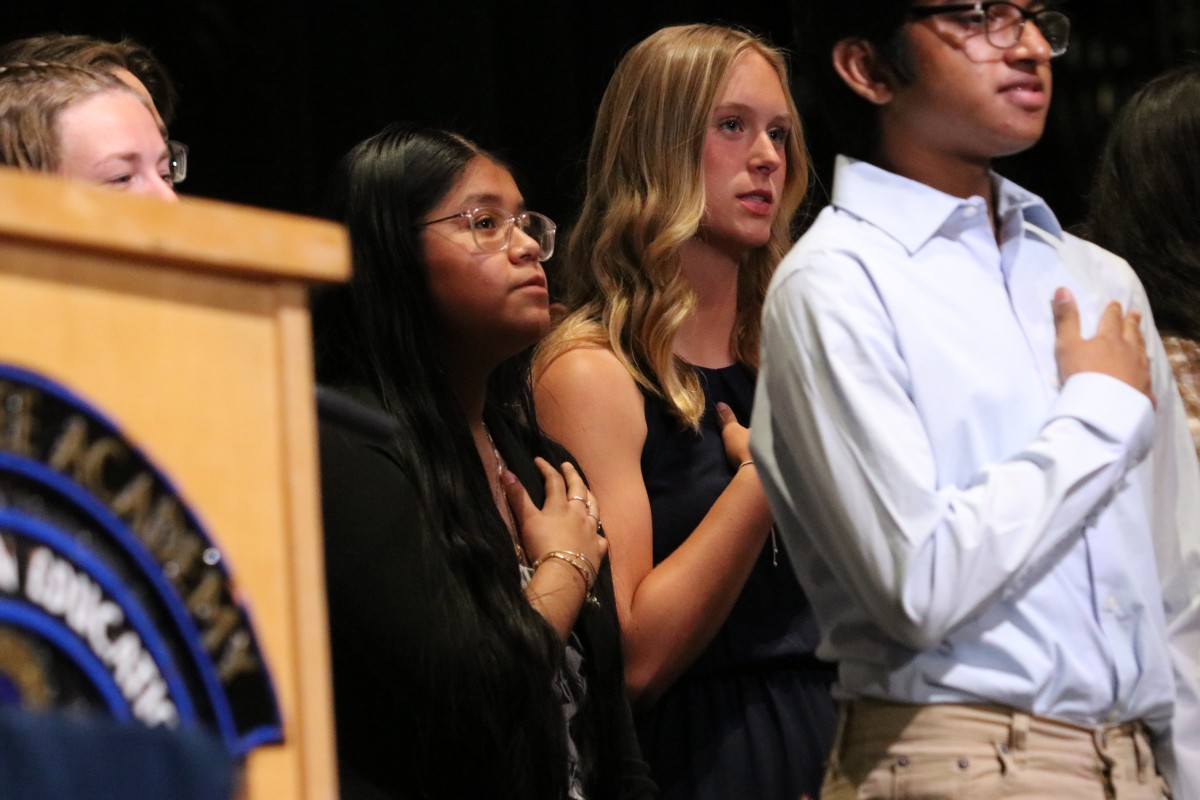 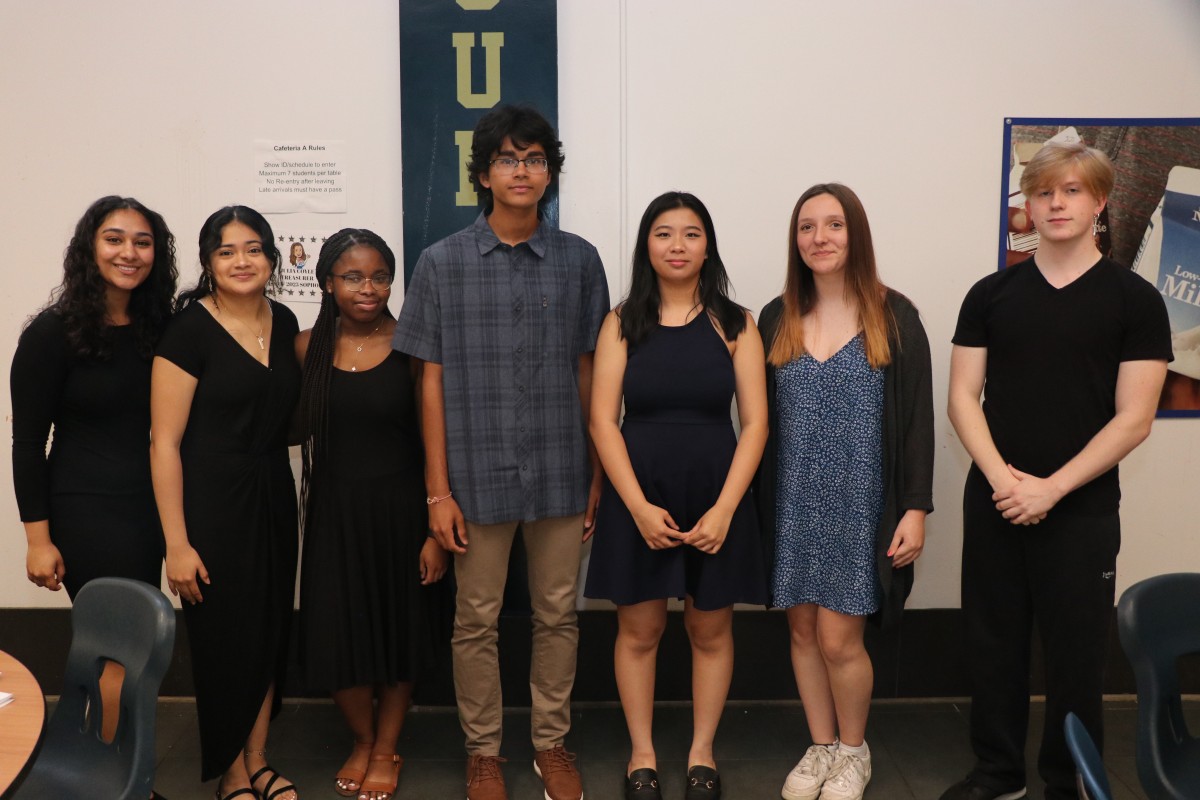 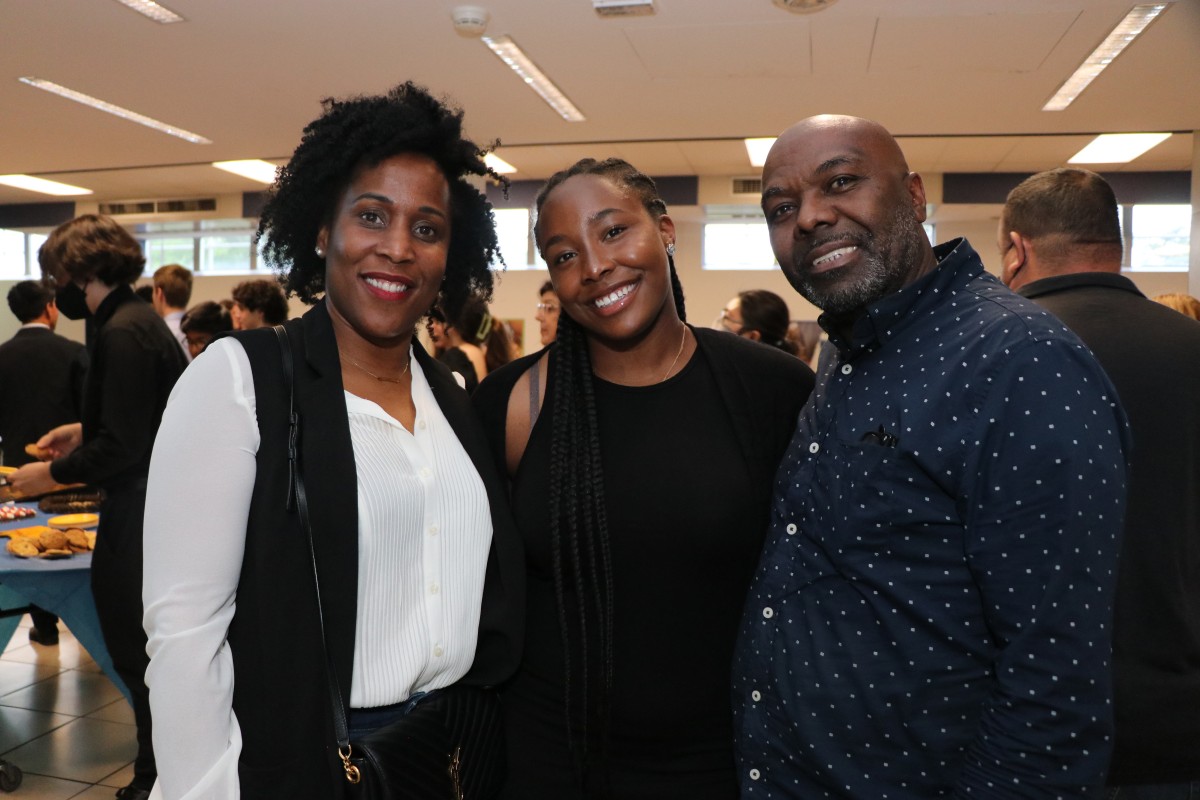 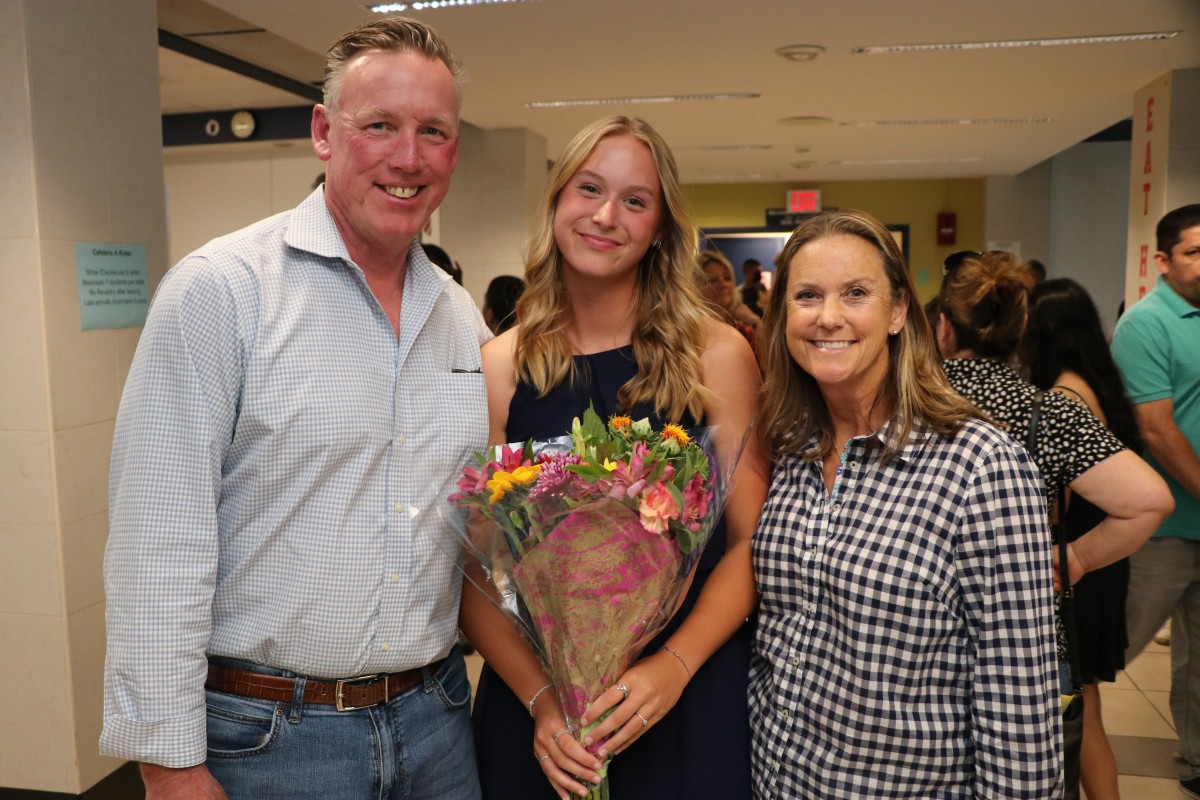 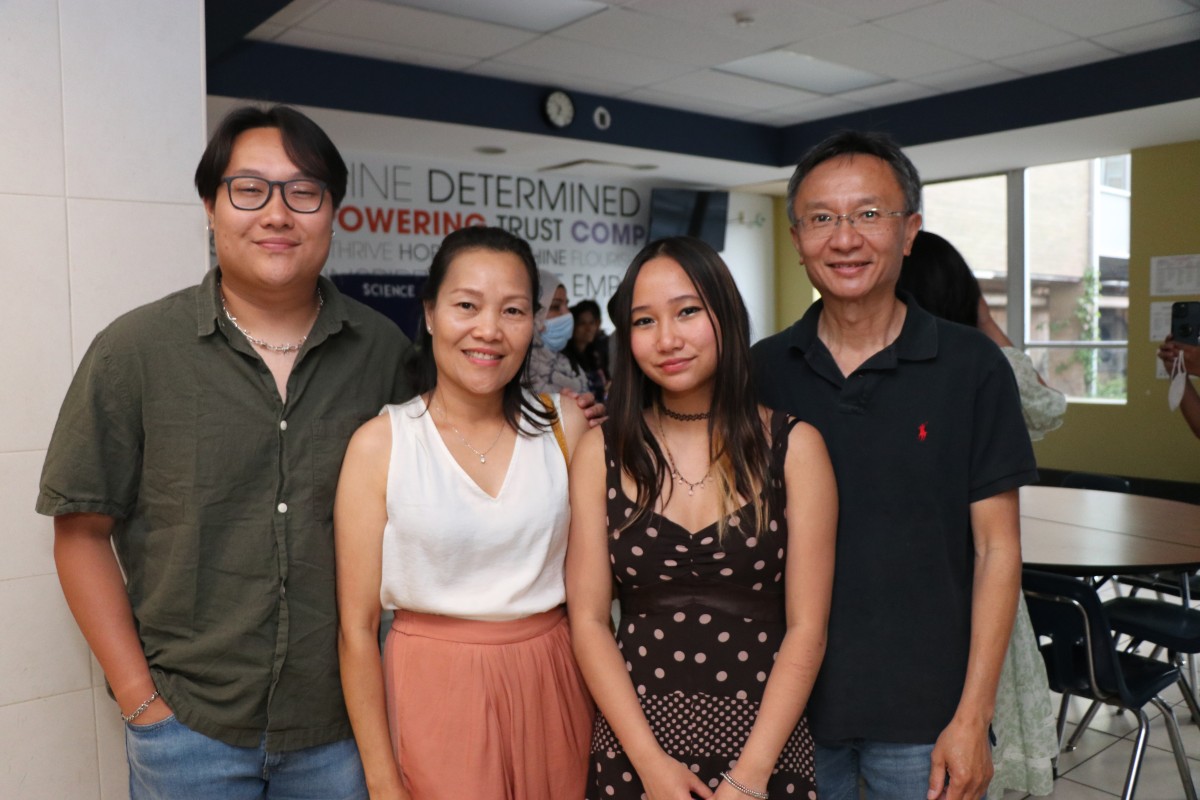 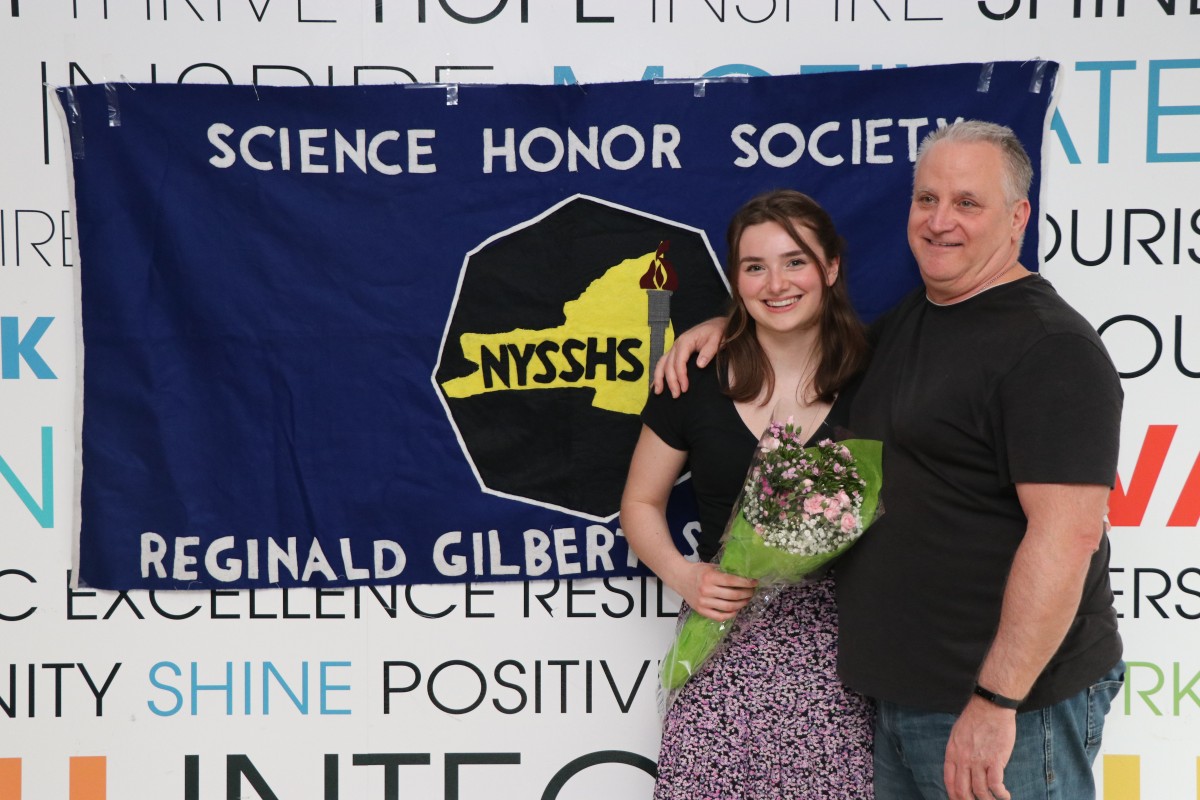 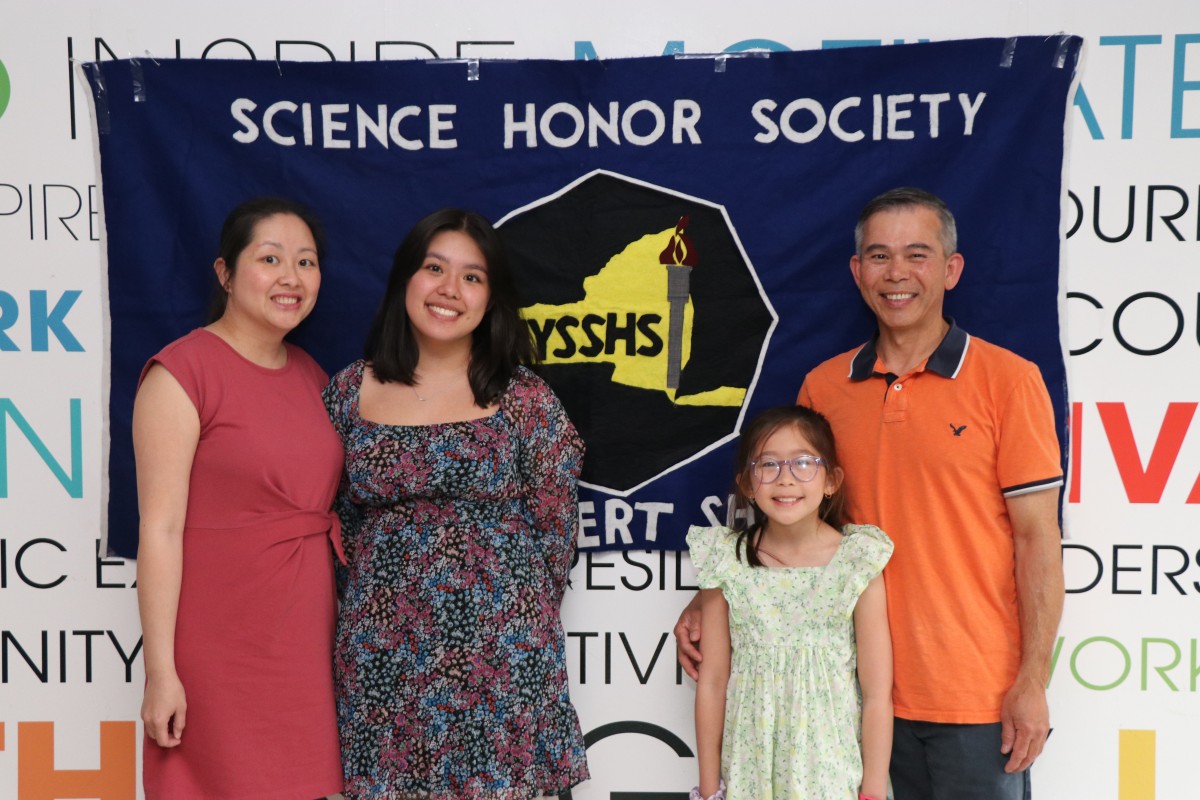 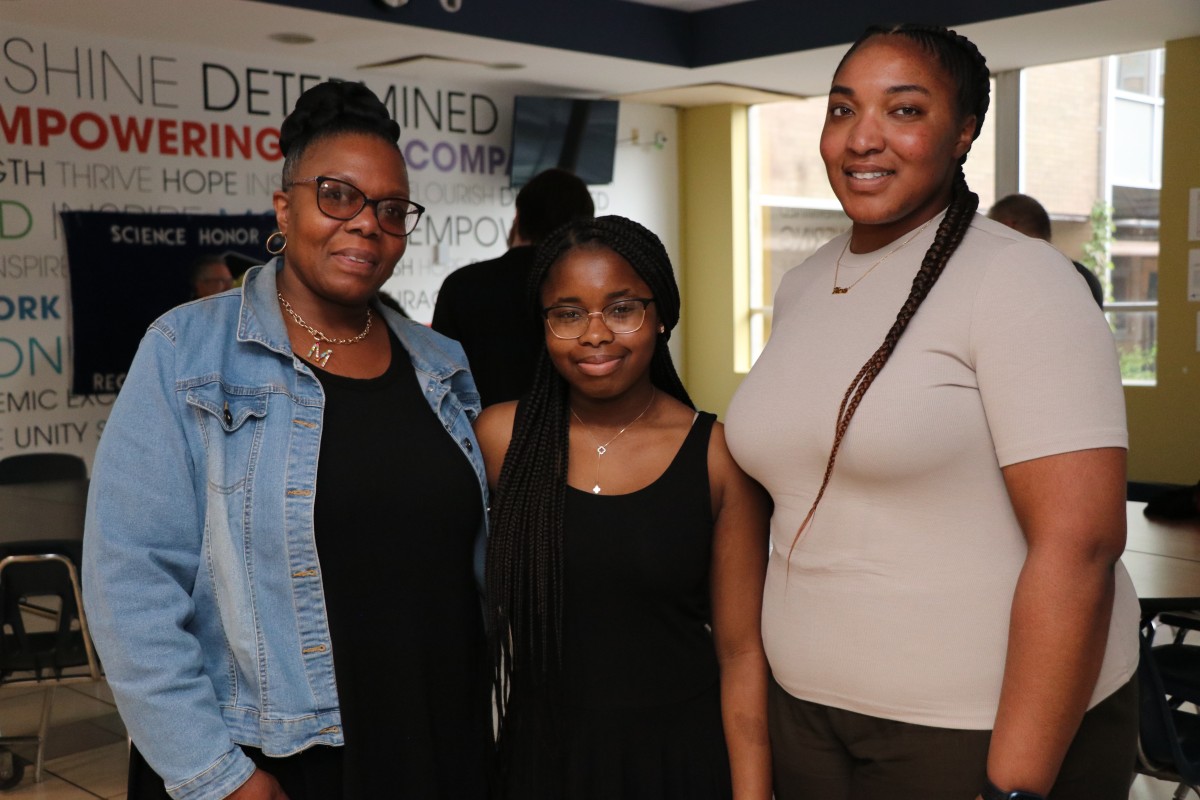 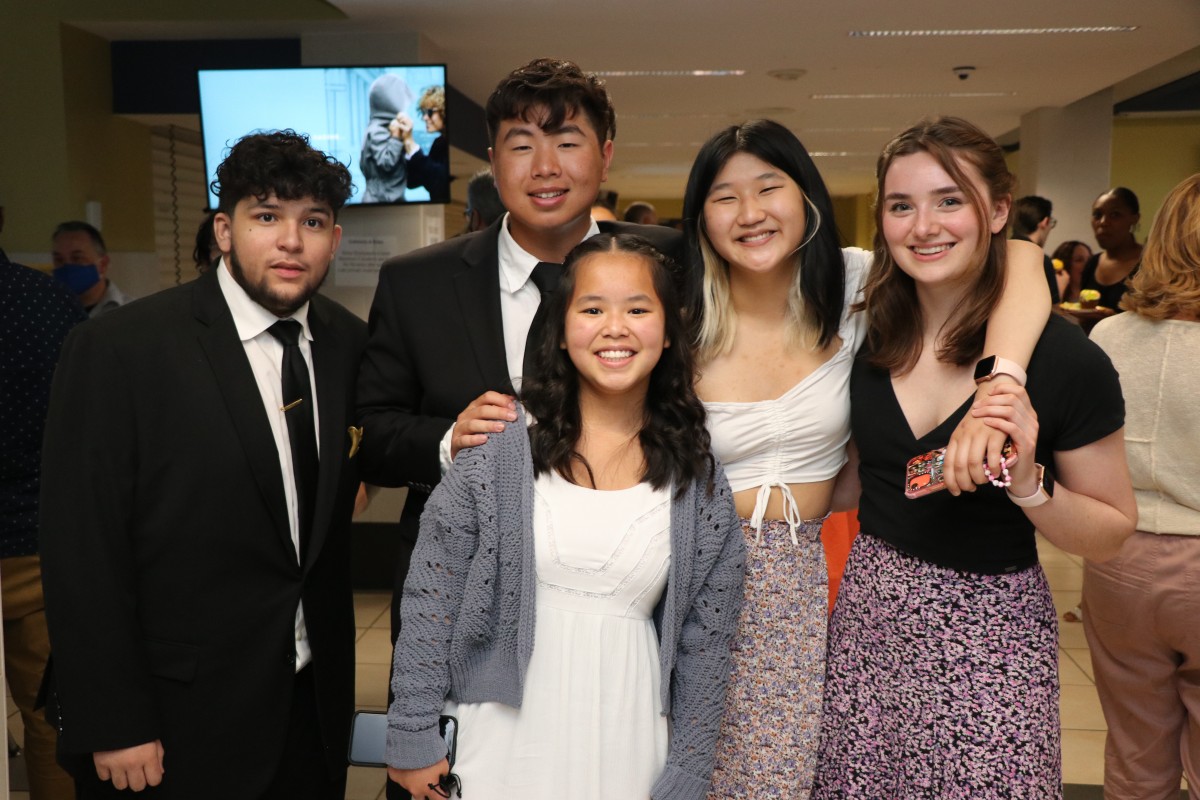 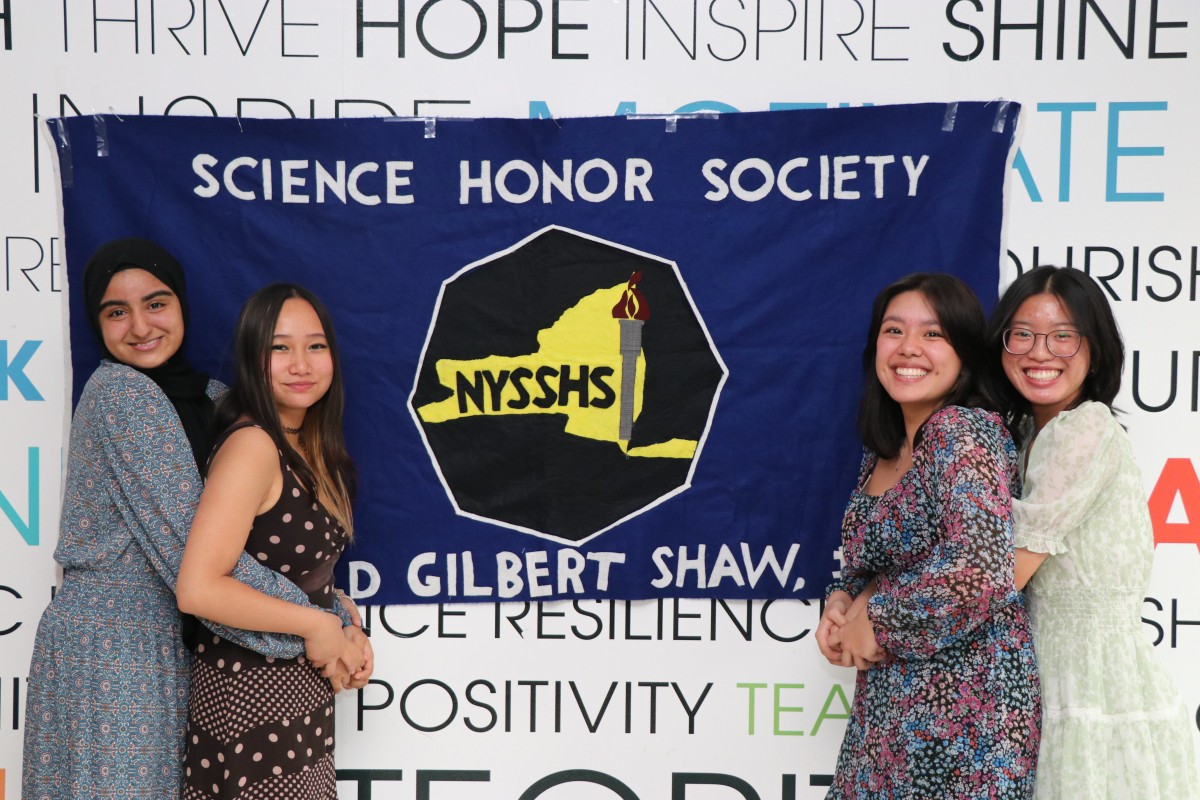 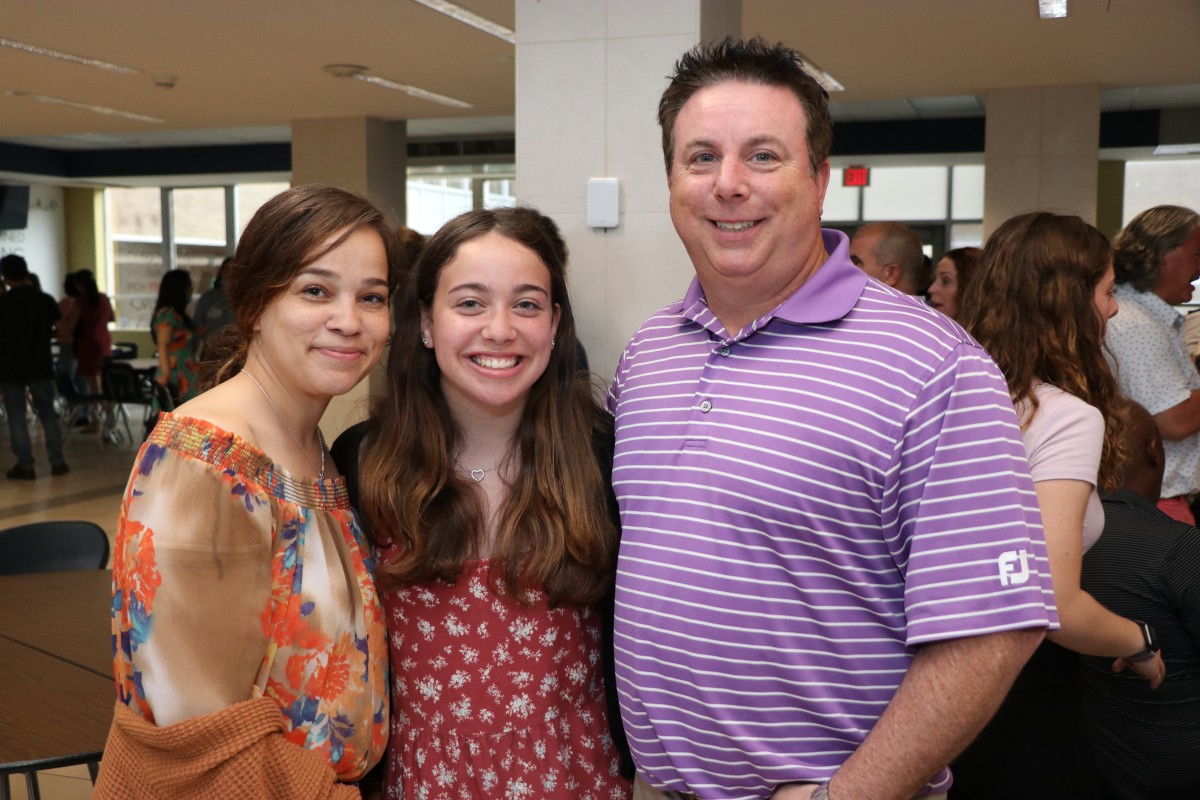 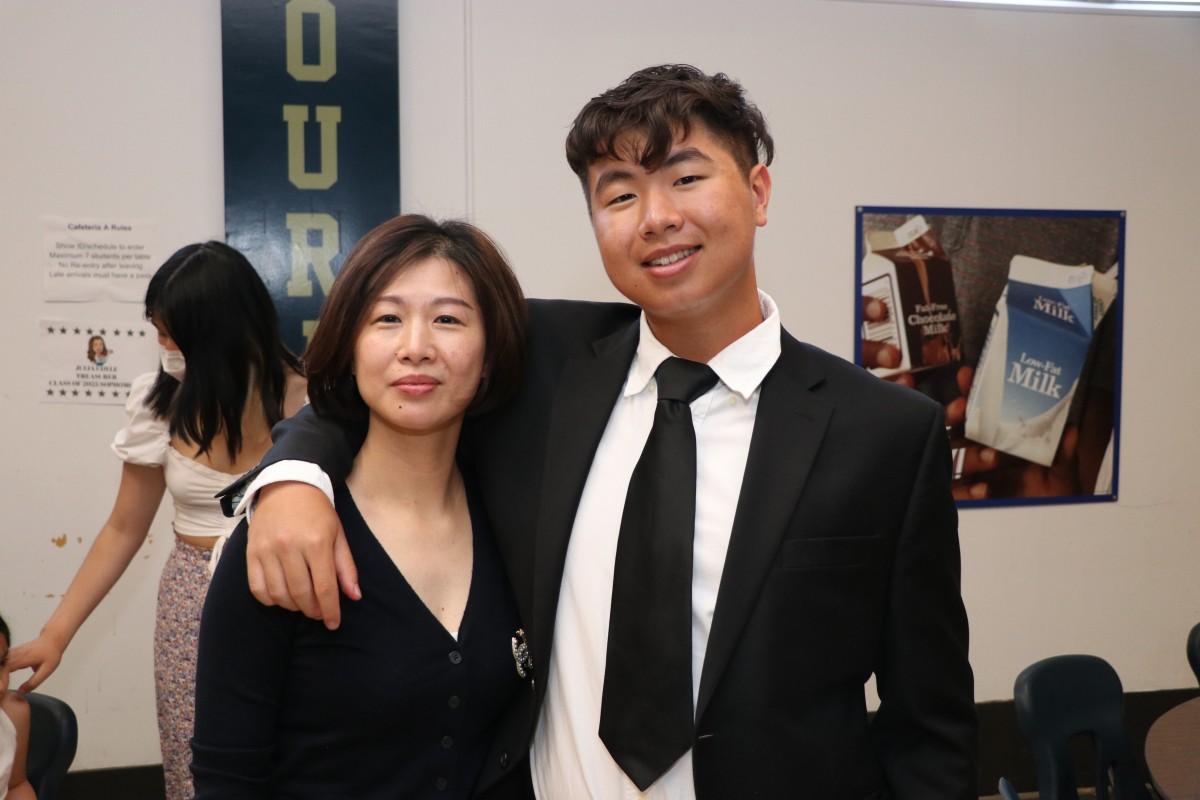 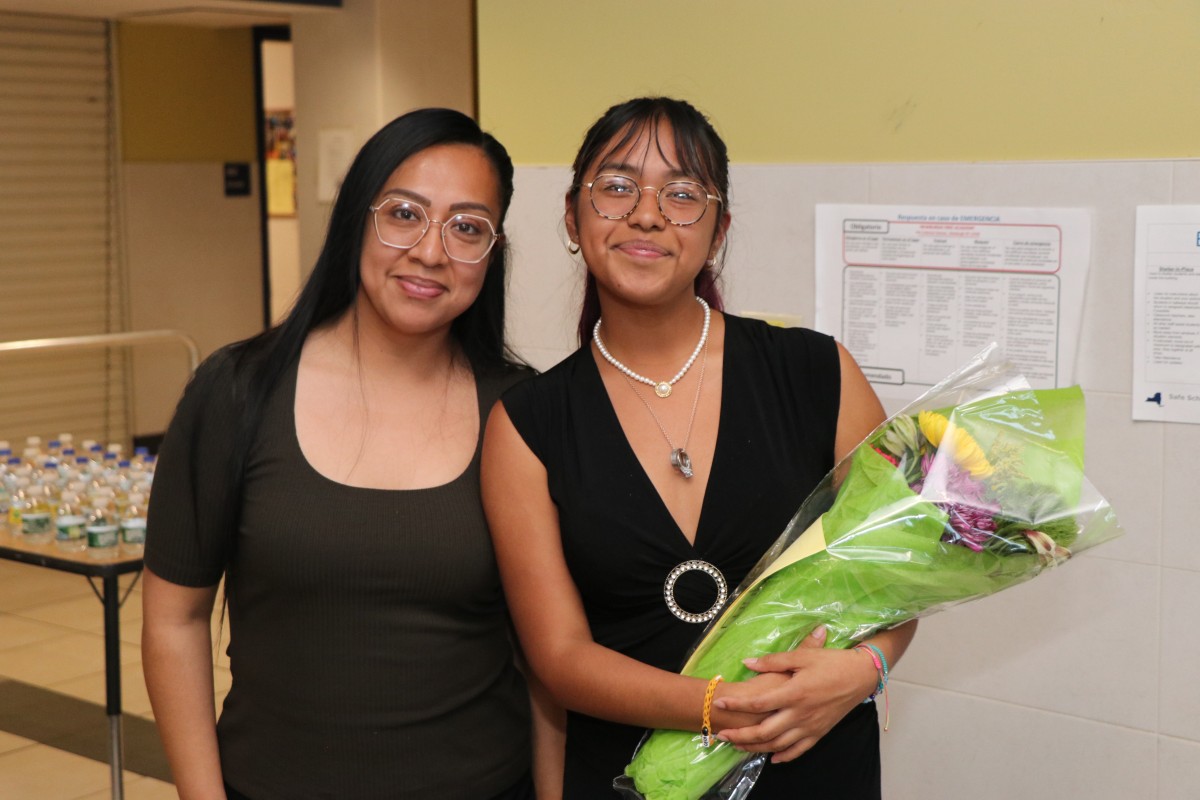 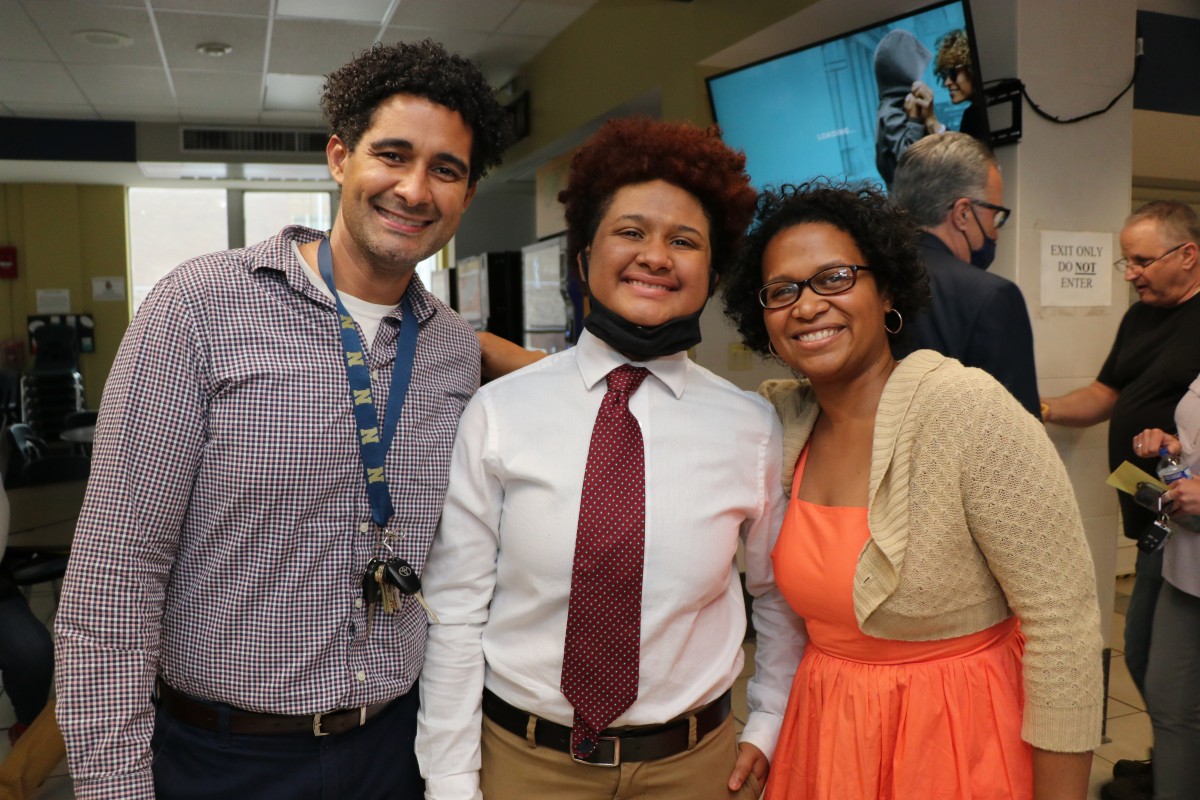 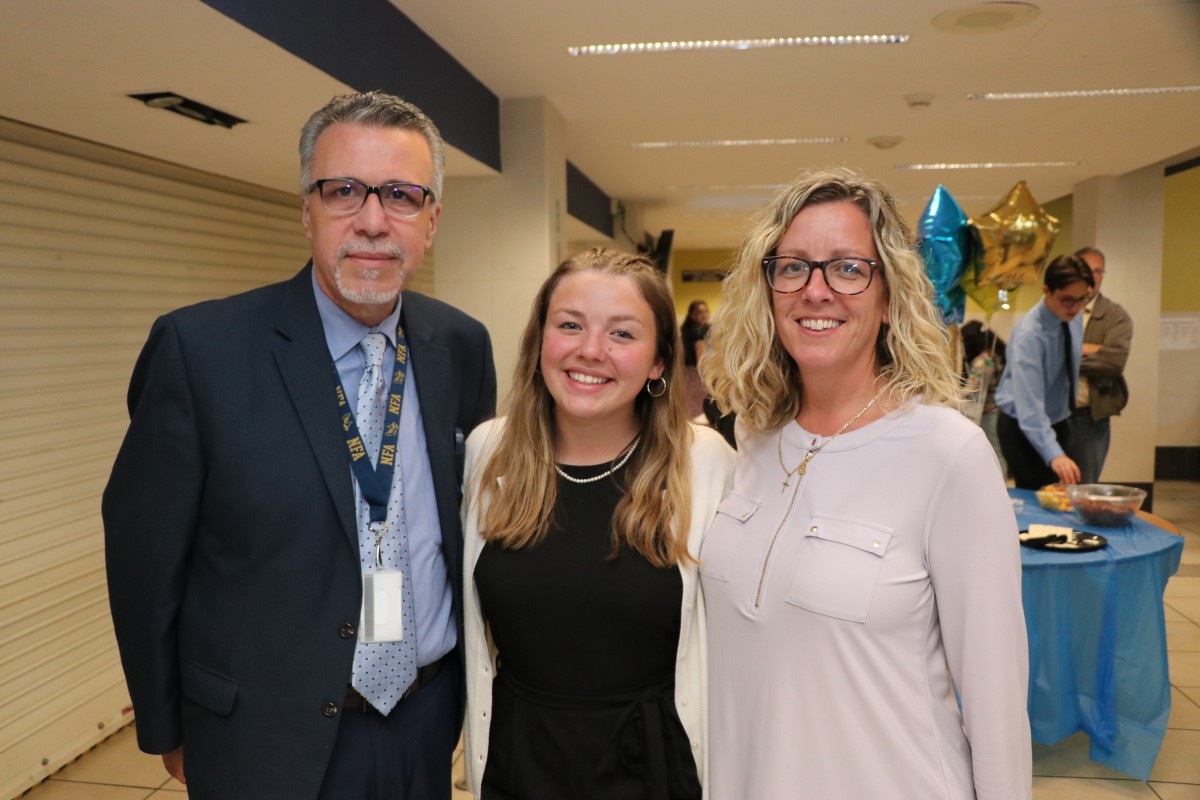