On Tuesday, April 19th, what started as an ordinary lunch period for Balmville Elementary 5th grader, Ariana Miranda, took an unexpected turn. “I was eating an orange and once I finished it I decided to get one more,” Ariana explained.  As she began to peel and eat her second orange, a small piece lodged in her throat. “I was really scared and shocked,” she said.  “I walked to the garbage can to try to get it out myself.” That is when Security Officer Hector Almodovar noticed the young student walking hunched towards the garbage can. He noticed the student struggling and asked if she was choking.  She could not answer verbally but responded with an affirmative nod.

Officer Almodovar immediately leaped into action and performed the Heimlich Maneuver. “It only took about two or three pumps and she said, “It’s out!” explained Officer Almodovar. “It’s what we do. It’s part of the job,” he said, referring to himself and his colleagues on the district’s Safety & Security team. The former New York Housing Police officer also cited the First-Aid training he received during his time with the NYPD as a reason for his quick thinking and composure in the moment.

Ariana was shaken up by the incident, but is feeling fine. She is excited to be moving up to middle school in June, but acknowledges how lucky she was in the moment.  “I never thought someone could choke on a juicy orange, but I am glad he (Office Almodovar) was there.”

Immediately following the incident, Officer Almodovar escorted Ariana to the school nurse where she was examined to assess if further medical attention was needed and her parents were notified.

When asked of Officer Almodovar’s heroics, Balmville Principal, Dr.  Lisa Buon stated, “We are blessed and grateful to have him here.  The kids and parents love him and he represents Balmville to the fullest.” 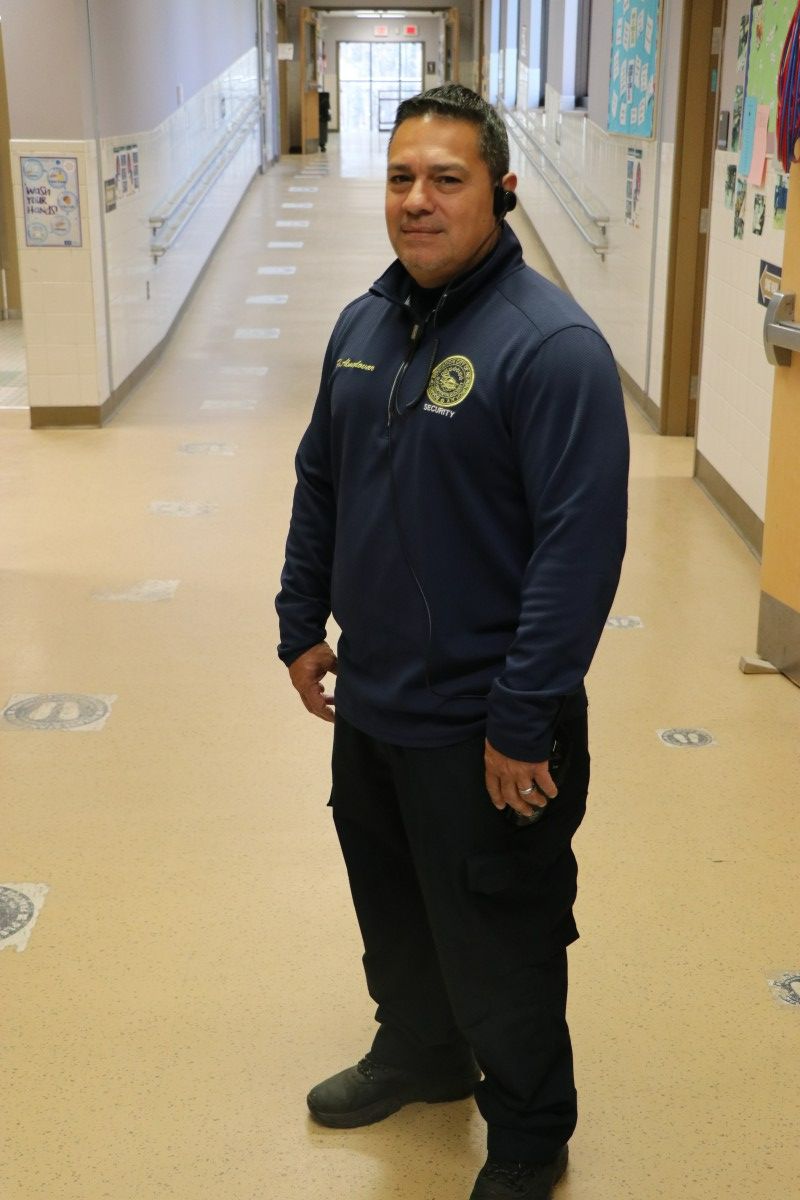 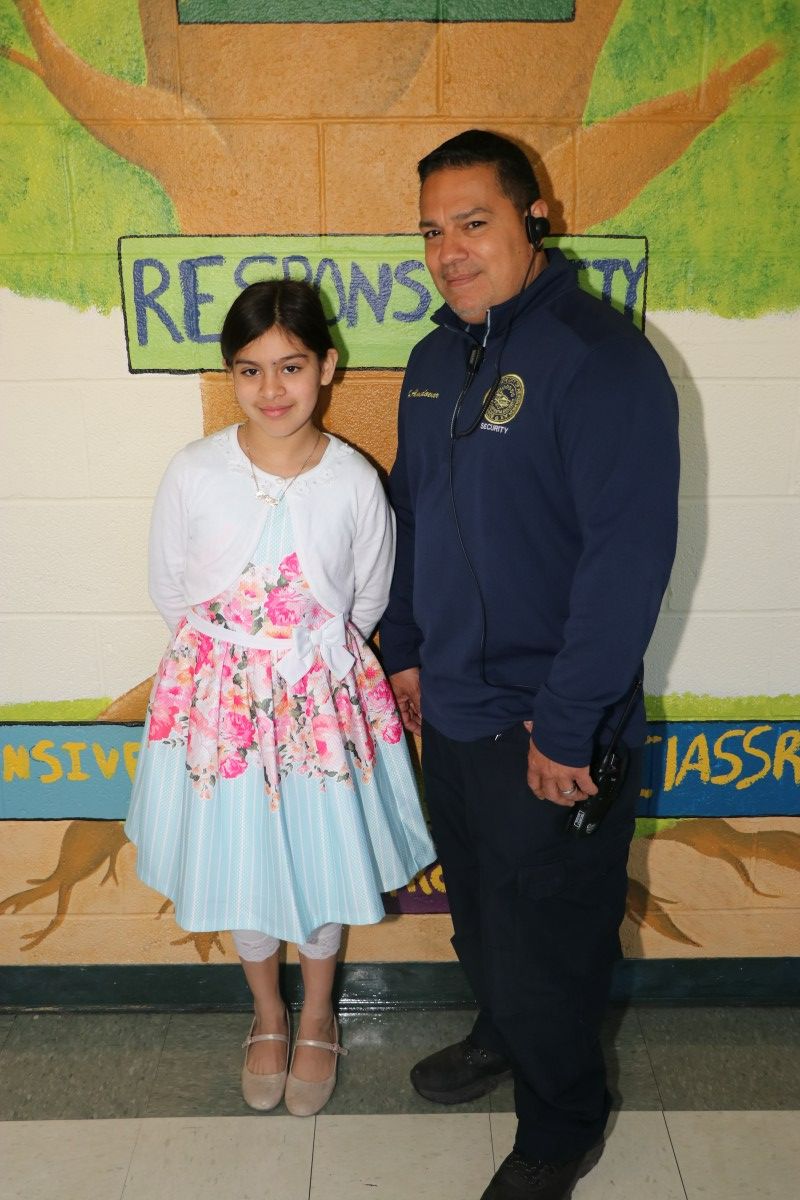 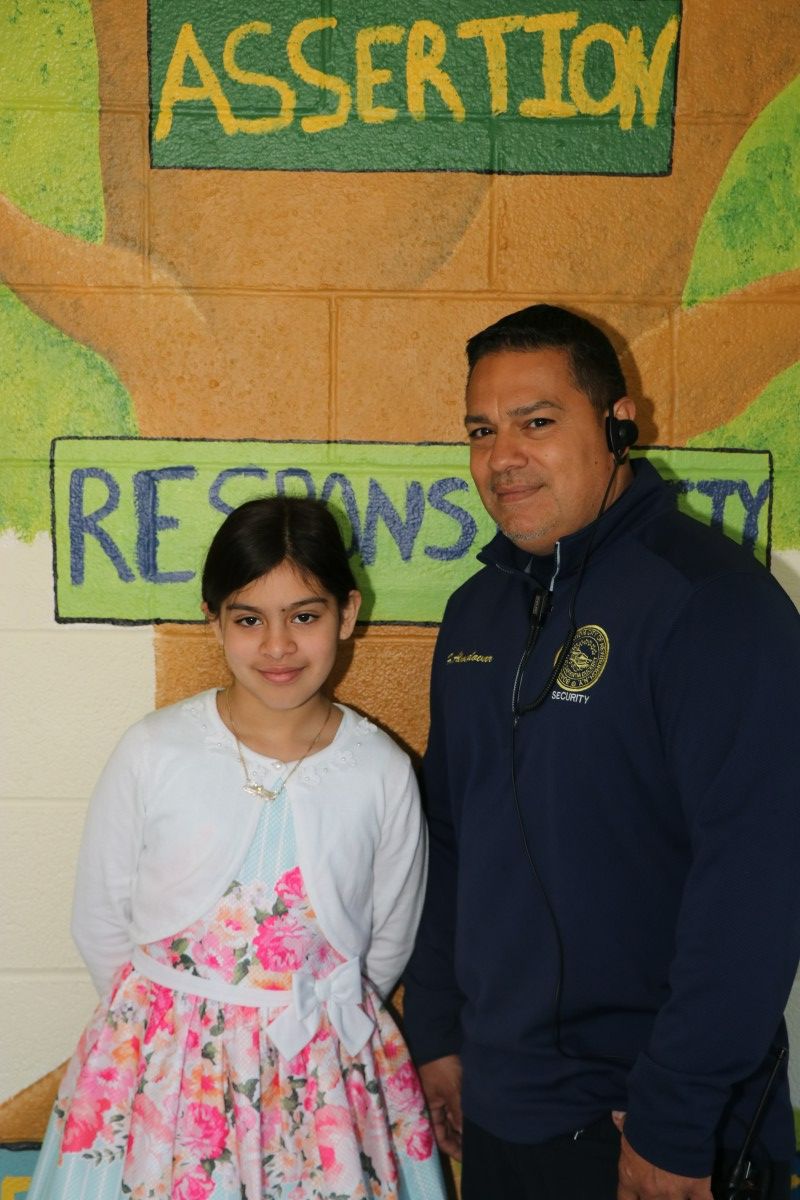