On Thursday, NFA Main welcomed about 200 students from nine schools from the surrounding area for the annual Youth in Government event.

Students held mock elections with students preparing and giving speeches for the position that they were running for, student groups holding discussion and placing their votes, and a student being elected for local positions, state position, and federal positions such as:

Students held mock elections with students preparing and giving speeches for the position that they were running for, student groups holding discussion and placing their votes, and a student being elected for positions such as.

At the beginning, a chairperson and secretary are named. Students in those positions have a list of positions and coordinate the mock election process.

Students who win a mock State position earn a trip to Albany after the exams. They have an opportunity to meet with members of the assembly, take tours of capital building, and learn about the roles in Albany and throughout the state. “It's a nice day to see. It's all pretty grand and the students get to sit down in the State Assembly seats and try to get a better feeling for what it is like to be a State Legislator .” Mr. Underhill, History teacher at NFA Main

“In the days after the event, we analyze different styles of speaking and reflect on what was effective and what wasn't.” Mr. Underhill, History teacher at NFA Main

“Most students start as freshmen. They are typically observing and learning how it all works. We need people to vote as much as we need people to run and give speeches. Students who participated in Youth in Government in high school have ended up doing Student Council in college and having internships in Washington for NYS.”

In 1944 the Youth-in-Government program was inaugurated through the guidance of Mrs. Amy Bull Crist, Orange County Superintendent of Schools for whom the organization is named. Guided by Mrs. Crist’s unwavering devotion, the program offers students the chance to learn first-hand about the democratic process. Students participate in mock conventions, student run elections, and also shadow elected officials from the local to national levels of government. County Service Day is the culmination of many students’ endless hours of work toward the goal of a better understanding of our governmental process. In no other county in New York State is there a program as long standing and encompassing as Orange County’s Amy Bull Crist Youth-In-Government Organization. 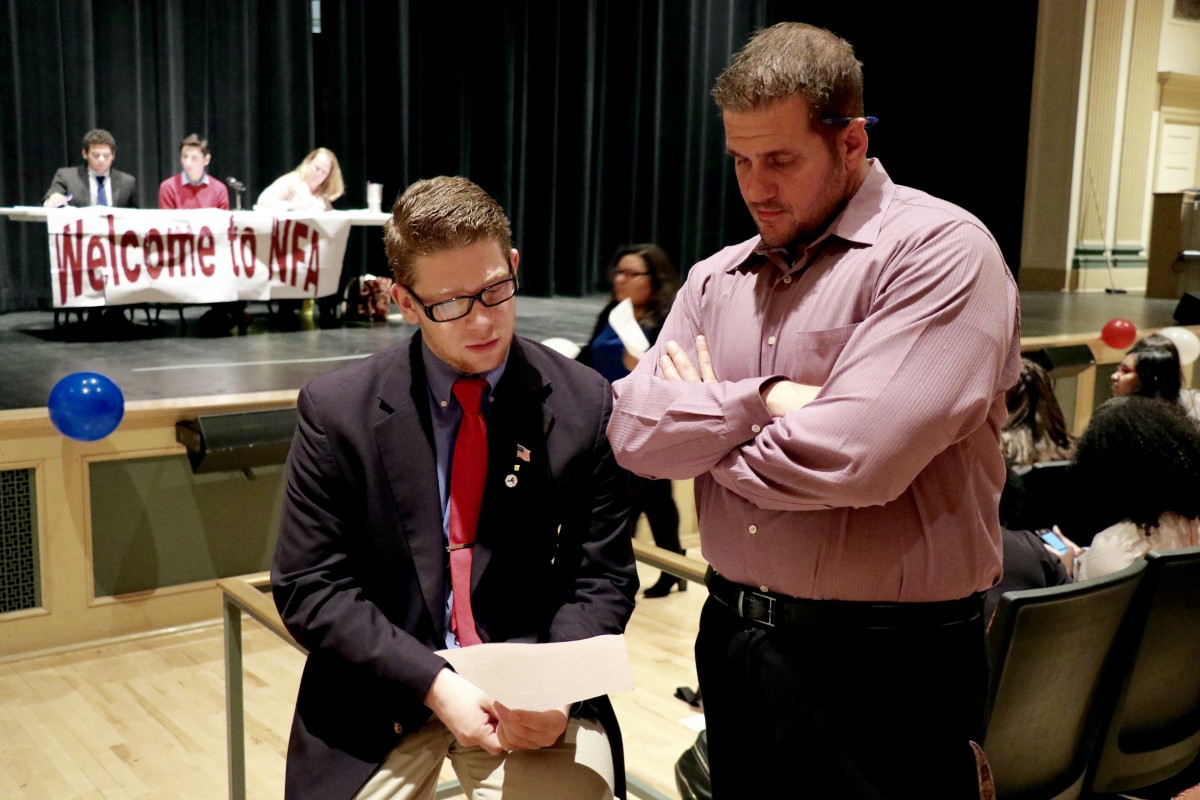 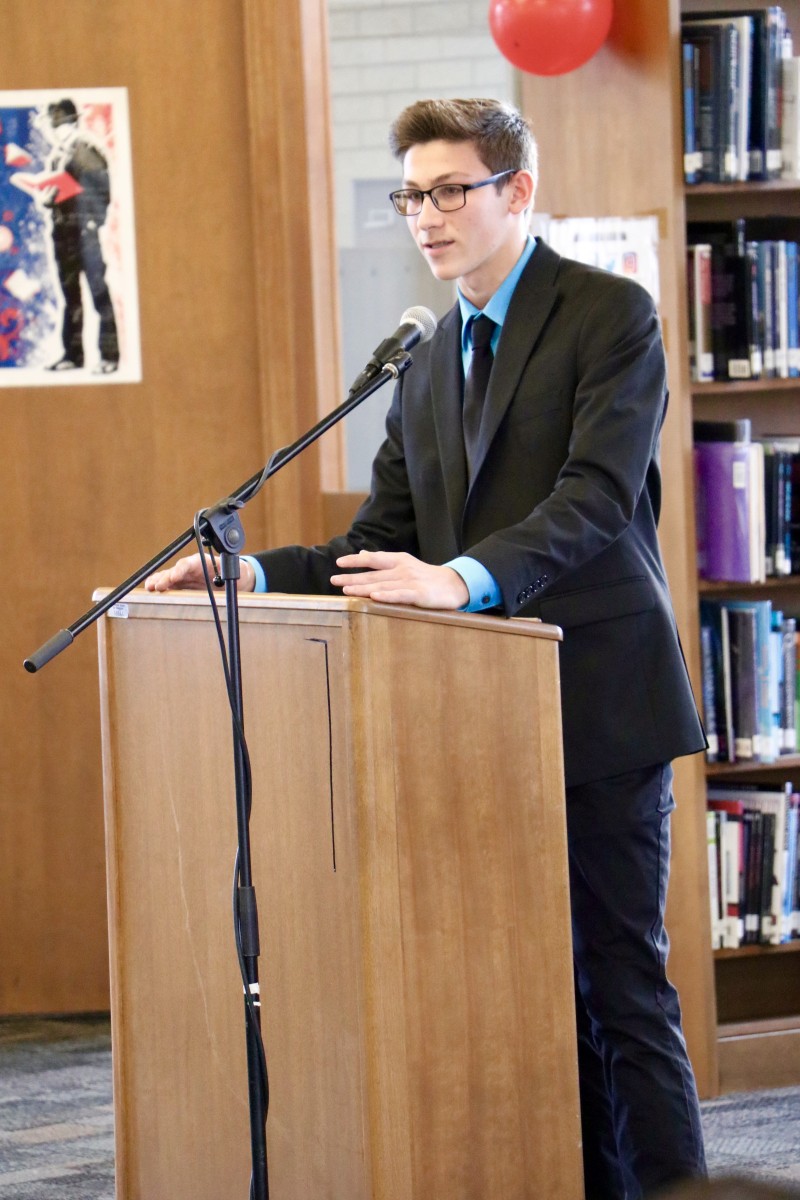 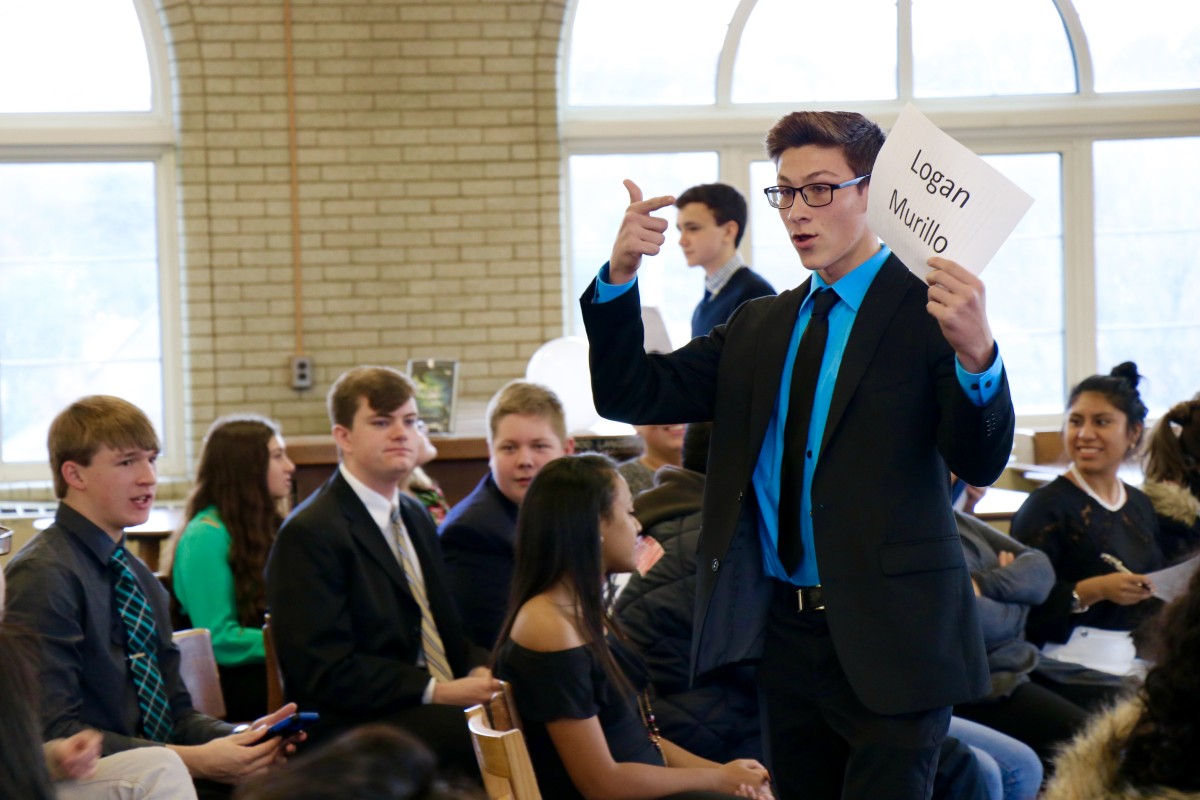 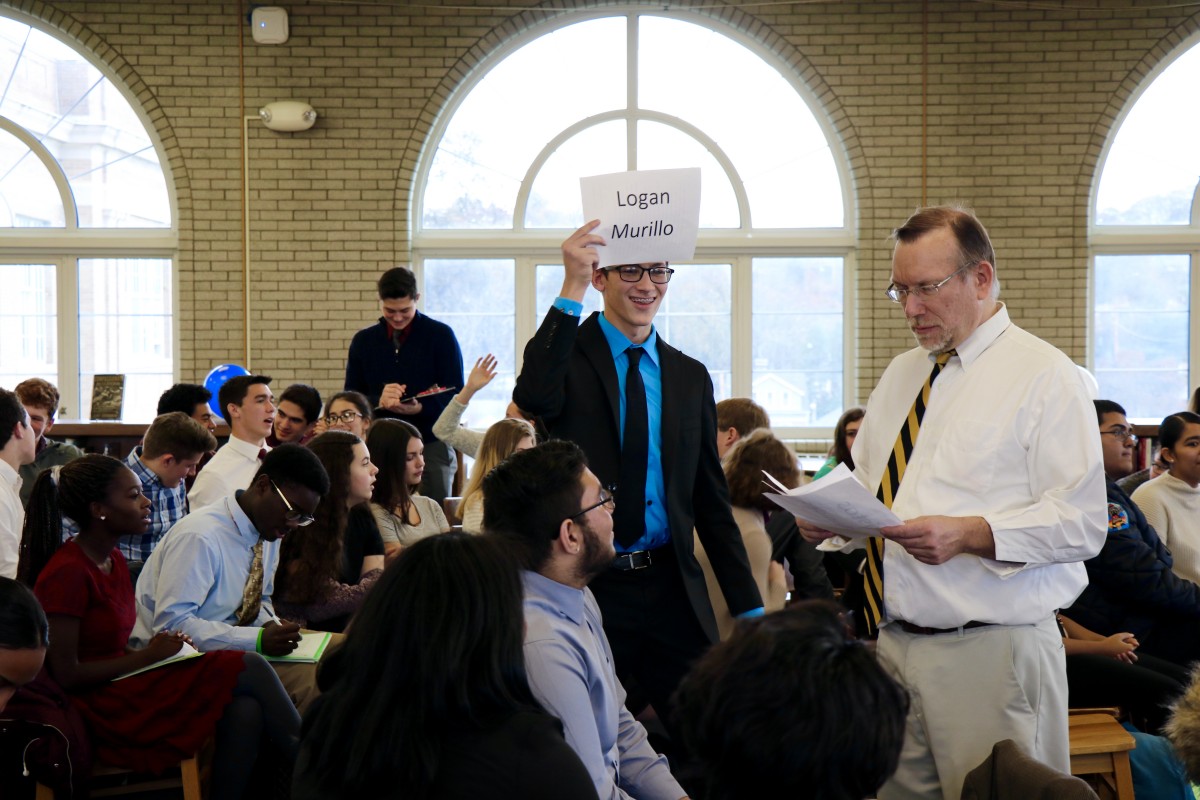 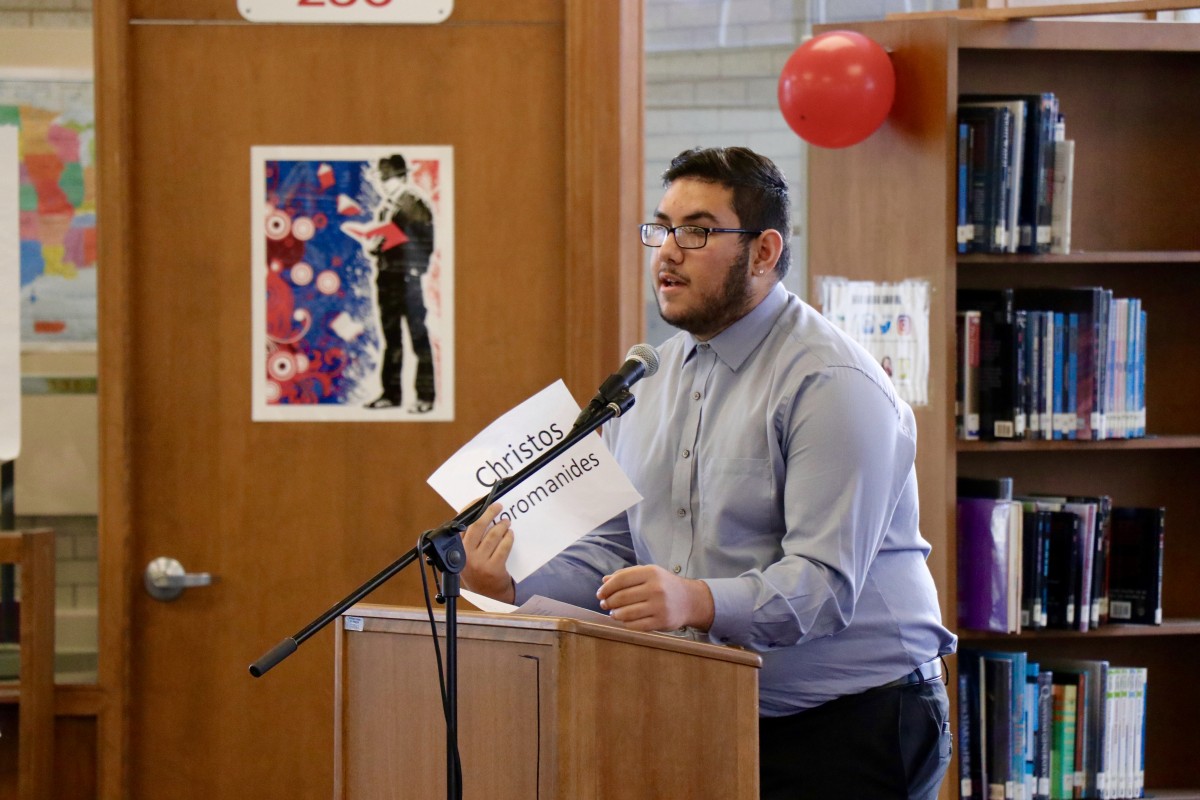 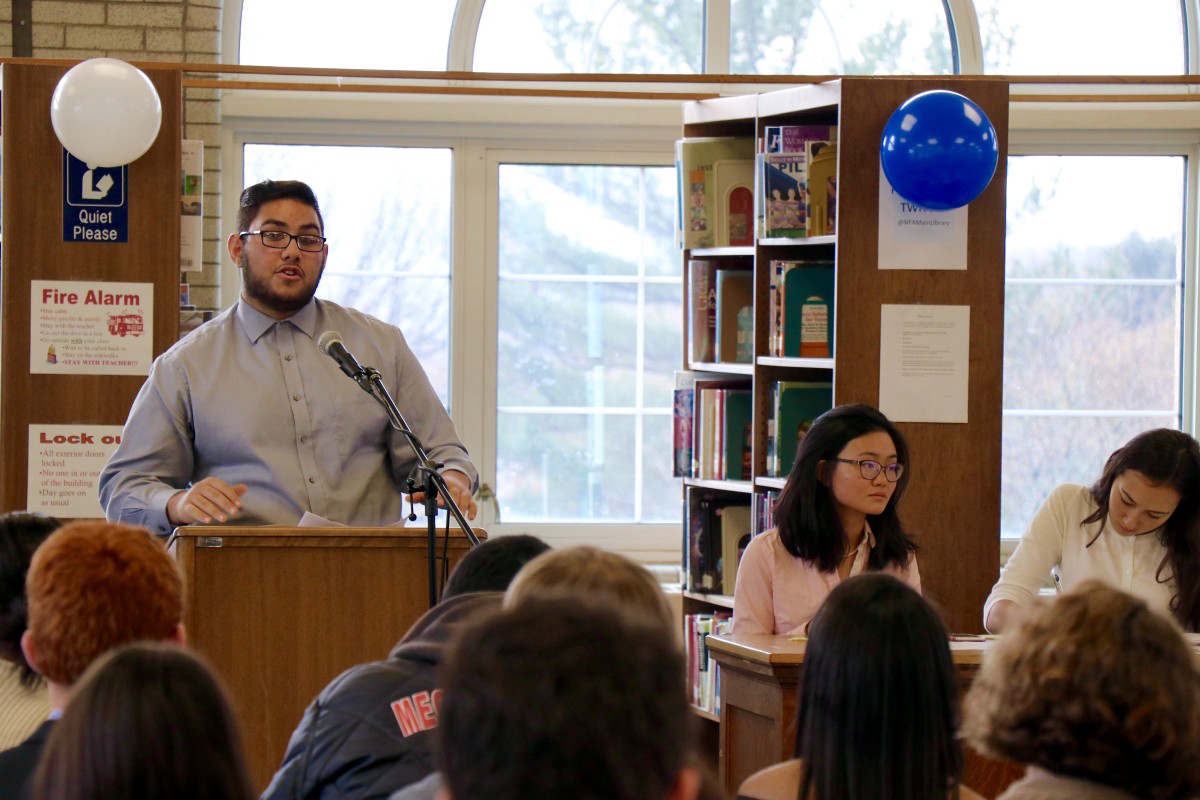 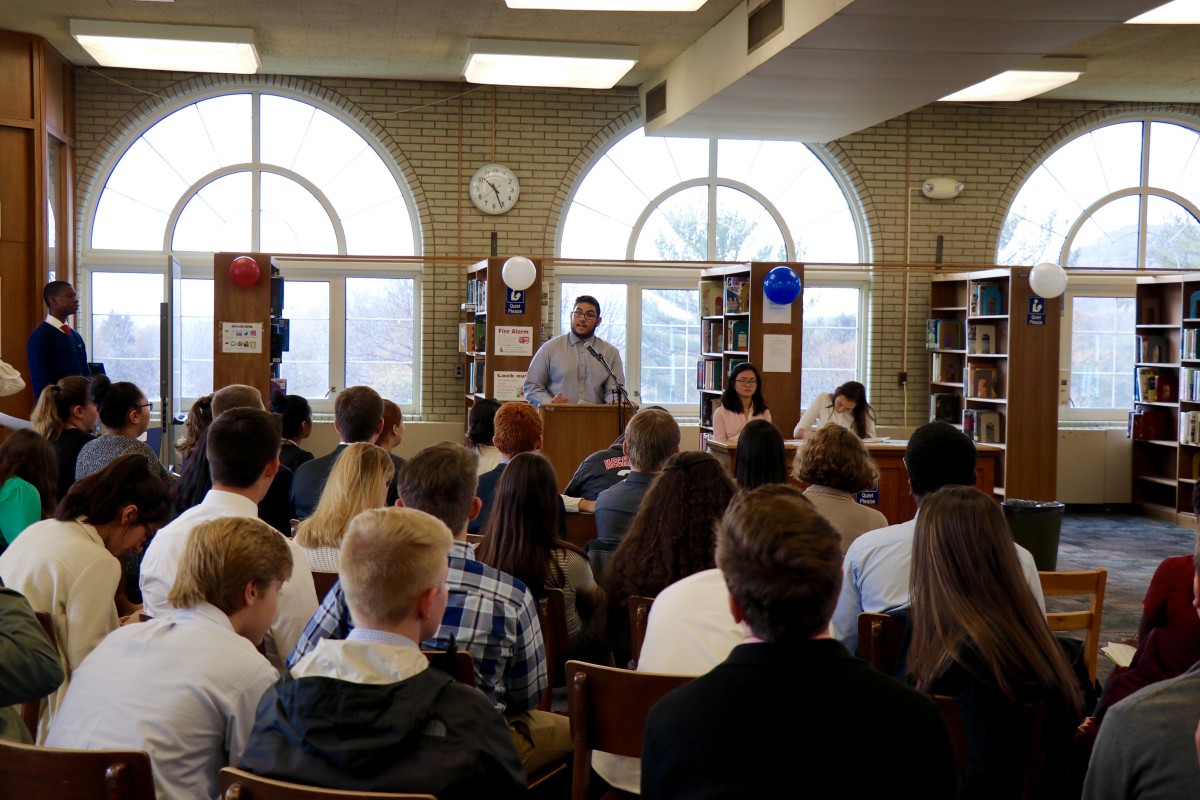 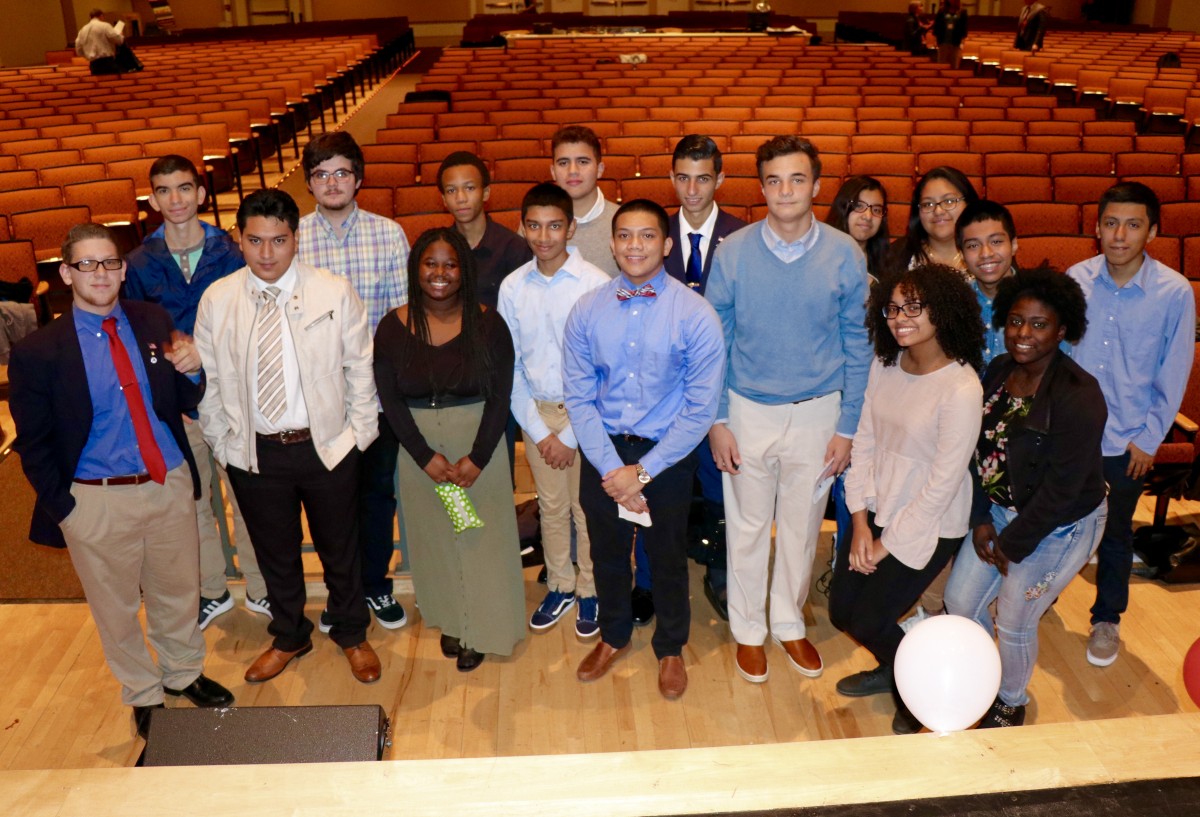