Over 500 Attend Rally for Ryan - Photos and story!

A contagious, positive energy was all you felt Saturday, October 28th at the Town of Newburgh Little League Complex.  Over 500 members of our community lived out school mantra, “do it with love,” by coming together for the Run to the Mound 5K/ A Rally for Ryan, honoring Ryan Danyluk.

Ryan, a senior at Newburgh Free Academy and Pitcher on the Varsity Baseball team was recently diagnosed with Stage 4 Hodgkin’s lymphoma, the most advanced form of lymphoma.  He maintains a positive outlook on his illness and his road to recovery.

The support received by the community at large was overwhelming.  We were happy to have teams including the NFA cross country, girls soccer, baseball, football, wrestling, and many more toe the start line to support Ryan in Striking Out Cancer! Board of Education members, Mr. Darren Stridiron and Mr. R. Andrew Johnston raced for the cause as well. Students came out to Rally for Ryan from neighboring districts including Marlboro and Cornwall. Students from the NECSD volunteered their time throughout the day to help make this event a huge success.

The NFA Madrigals, headed by J Caci, started opening ceremonies with our National Anthem.  Opening ceremony speakers included Gil Piaquadio, the Town of Newburgh Supervisor, Dr. Roberto Padilla, NECSD Superintendent of schools, Scott Seabury the NFA Varsity baseball coach. Dr. Padilla announced a district wide ‘Strike Out Cancer’ day to be celebrated on the day of Ryan’s return to school. Strike Out Cancer day will be a day to celebrate and honor everyone in our district who is living with or loving someone who is dealing with cancer. The opening ceremony ended with a heart-warming speech by Mr. Danyluk, Ryan’s father who was humbled and overwhelmed by the support, generosity, and love his family has been receiving.

Musical entertainment was provided by Victor Vargas of Vargas Productions.  Mr. Robert Shust, NFA Assistant Principal emceed the event.  During the event, NFA Assistant Principal, Mr. Mike Ragusa completed a “Push for a Cause” fundraiser.  He completed push-ups for one hour.  Individuals were able to sponsor him per push up or provide a donation for the cause.  His goal was to beat his record of 1,600 push-ups in one hour and he did so at this event, completing 1,700 push-ups.  His timer started at the start of the run / walk.  As racers crossed the finish line, crowds gathered around him to provide support and watch him at work!

The course was an out and back with racers crossing the pitcher’s mound to finish the race in acknowledgement of Ryan’s position as Pitcher. Racers finished the final 60 feet, 6 inches to collect medals at home plate. All around it was an amazing day.  In the fashion of an All-American baseball game, hot dogs, chips and soda were provided to all who attended the event. A Run to the Mound 5K run/ walk, truly encompassed the meaning of Community and the spirit of approaching life with Love! We would like to thank all those that sponsored, volunteered and attended the event.  All proceeds raised from the event will be donated to the Danyluk family to offset medical expenses.

Photos from the entire event can be found here. 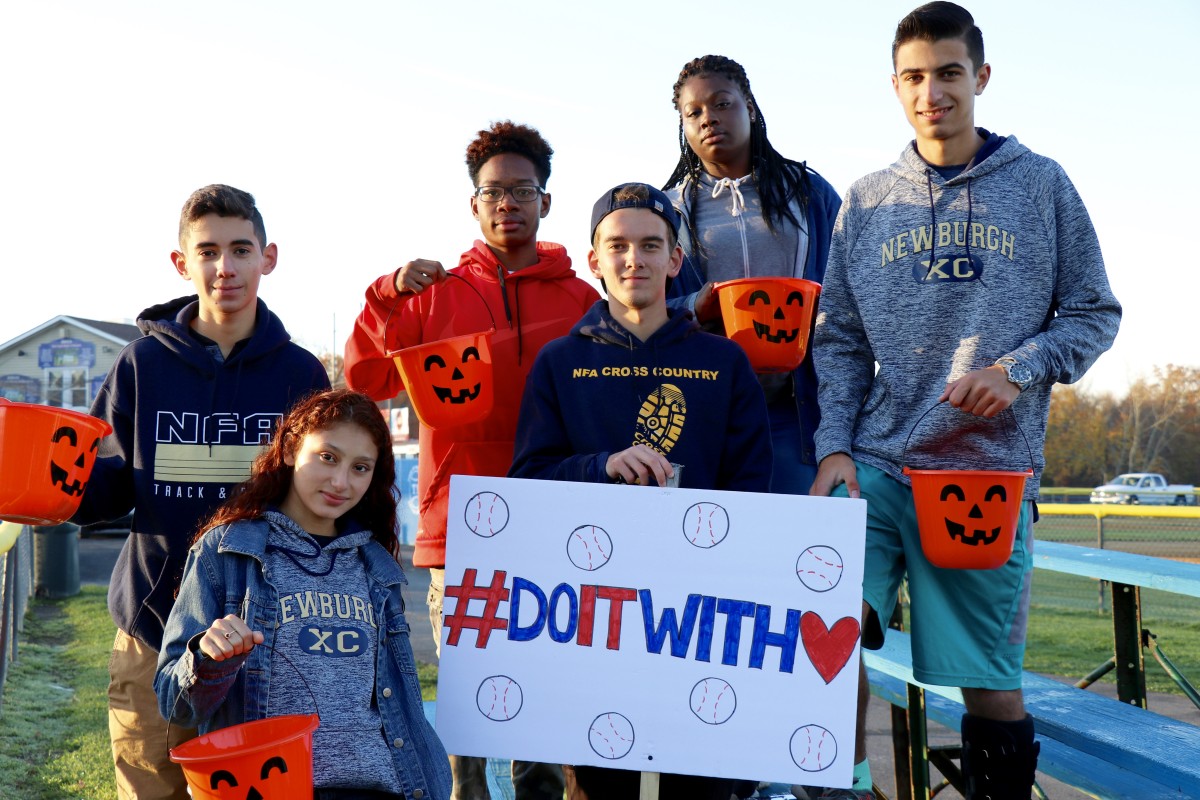 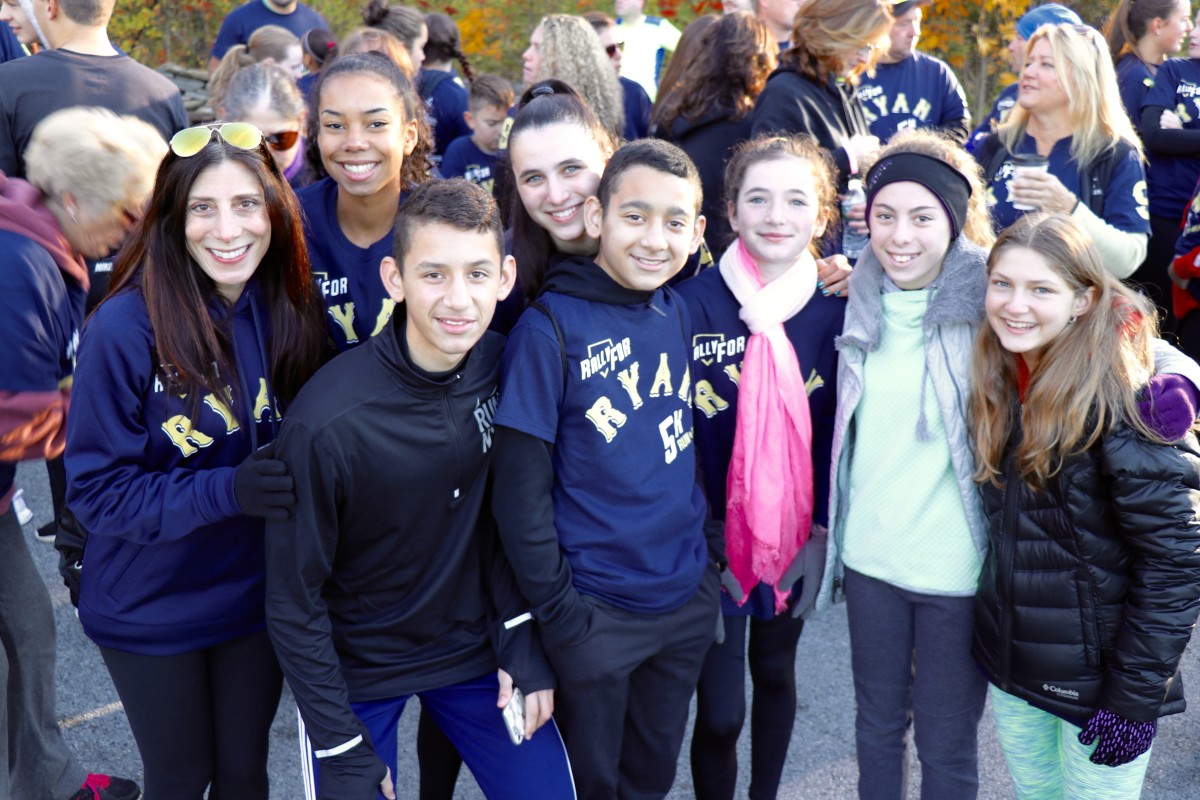 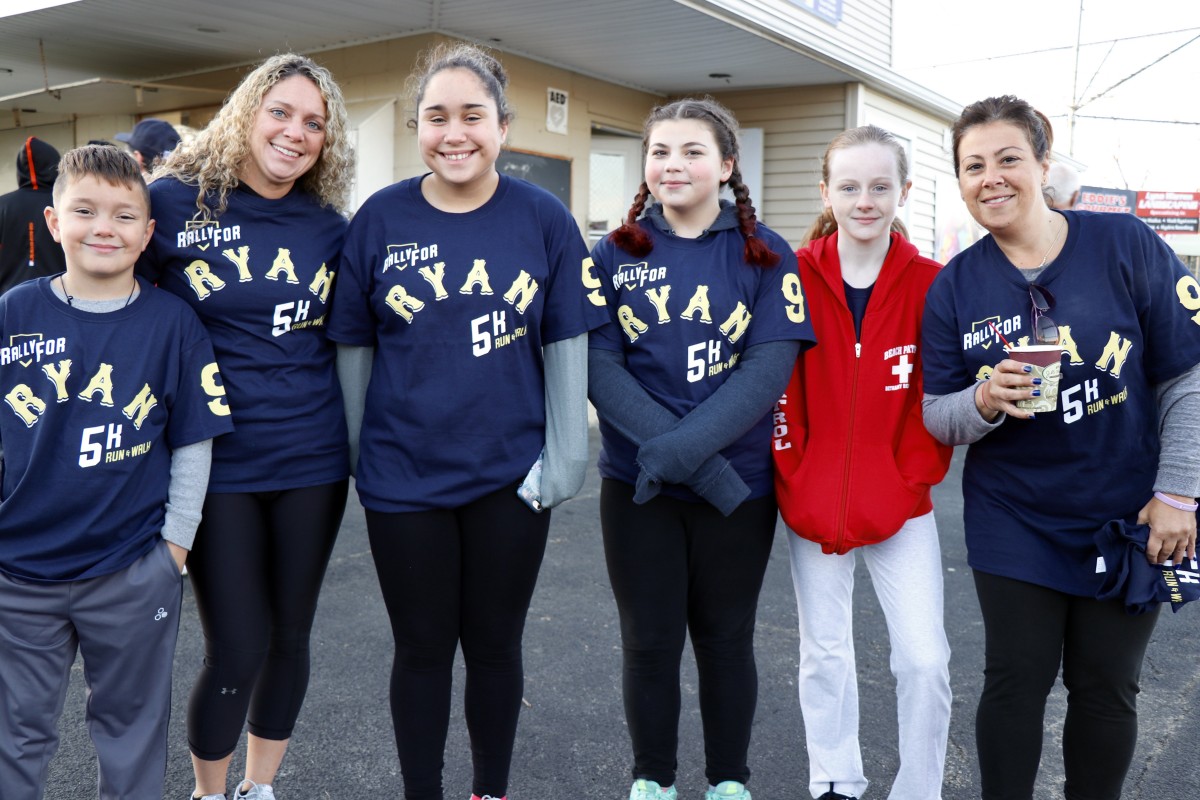 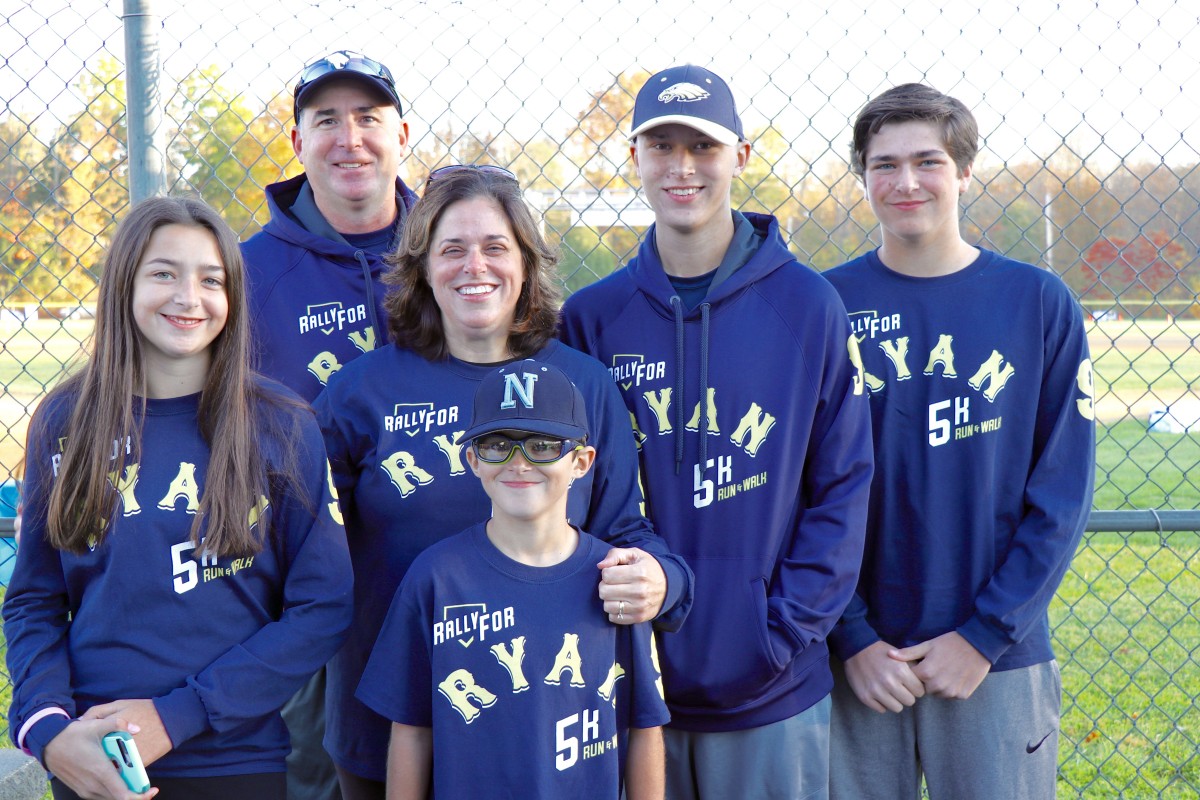 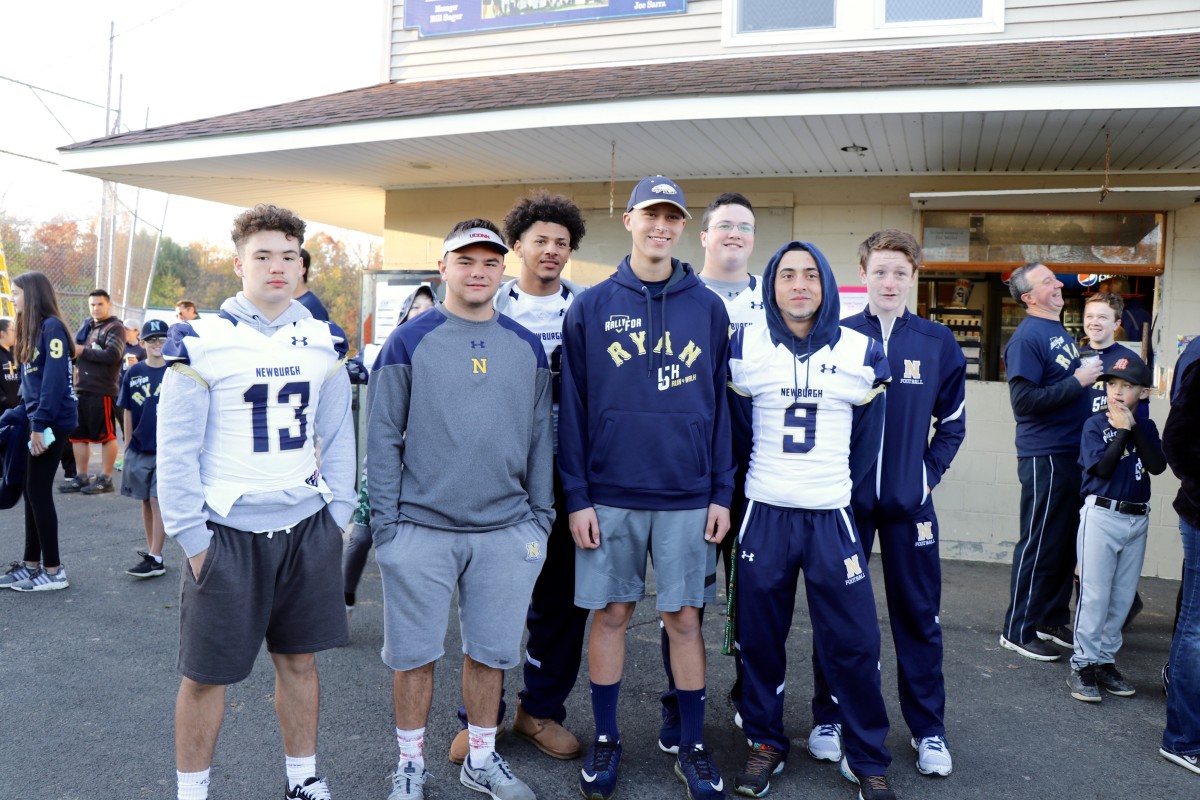 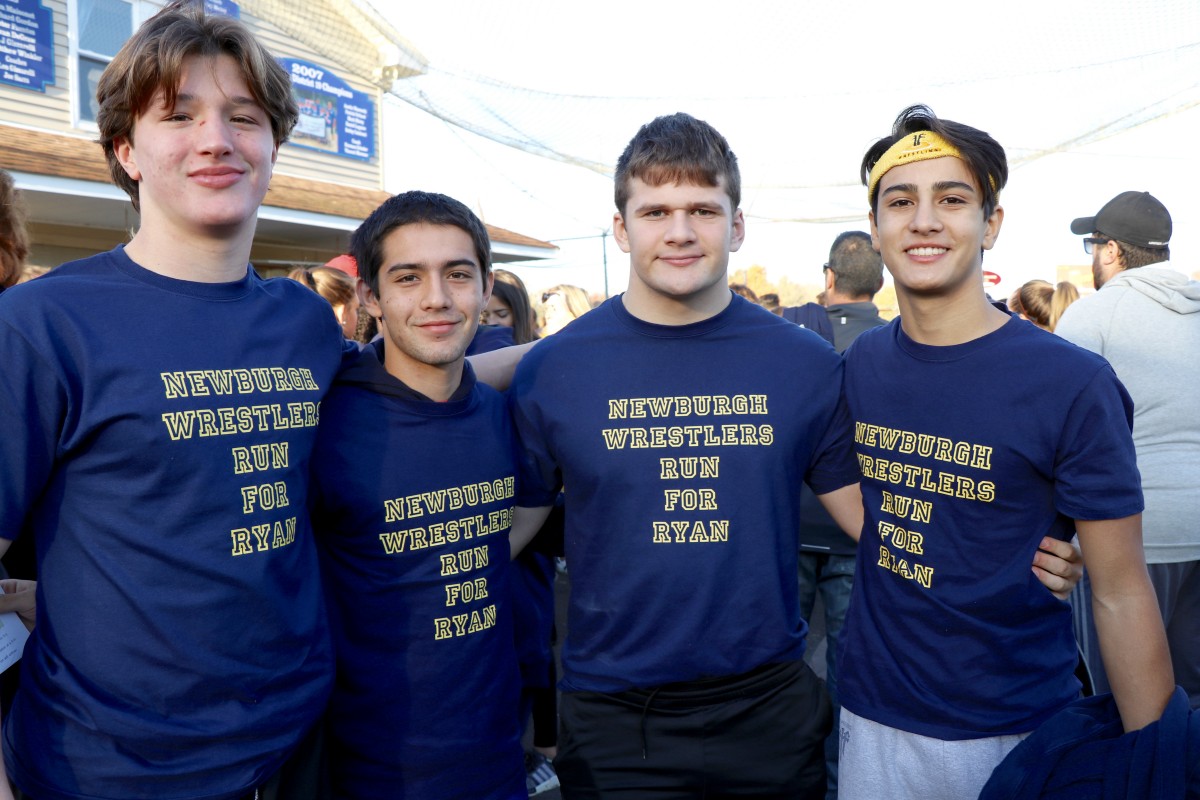 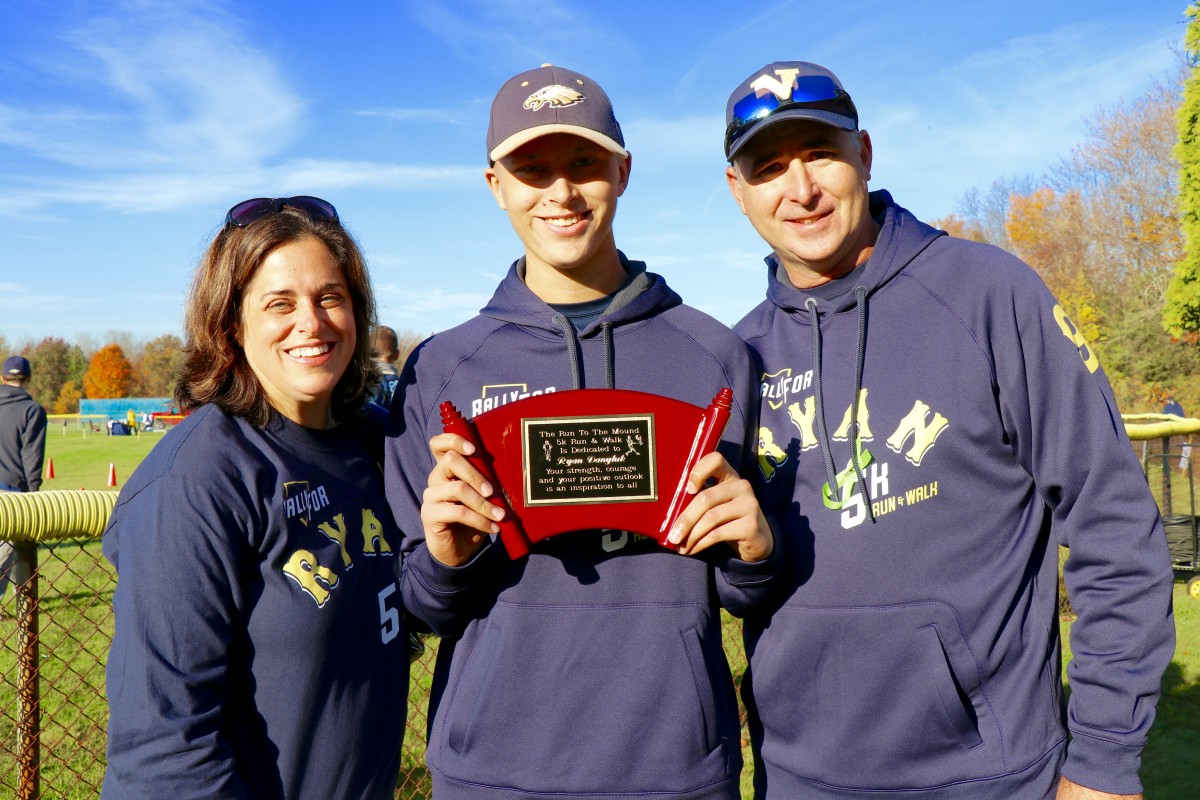 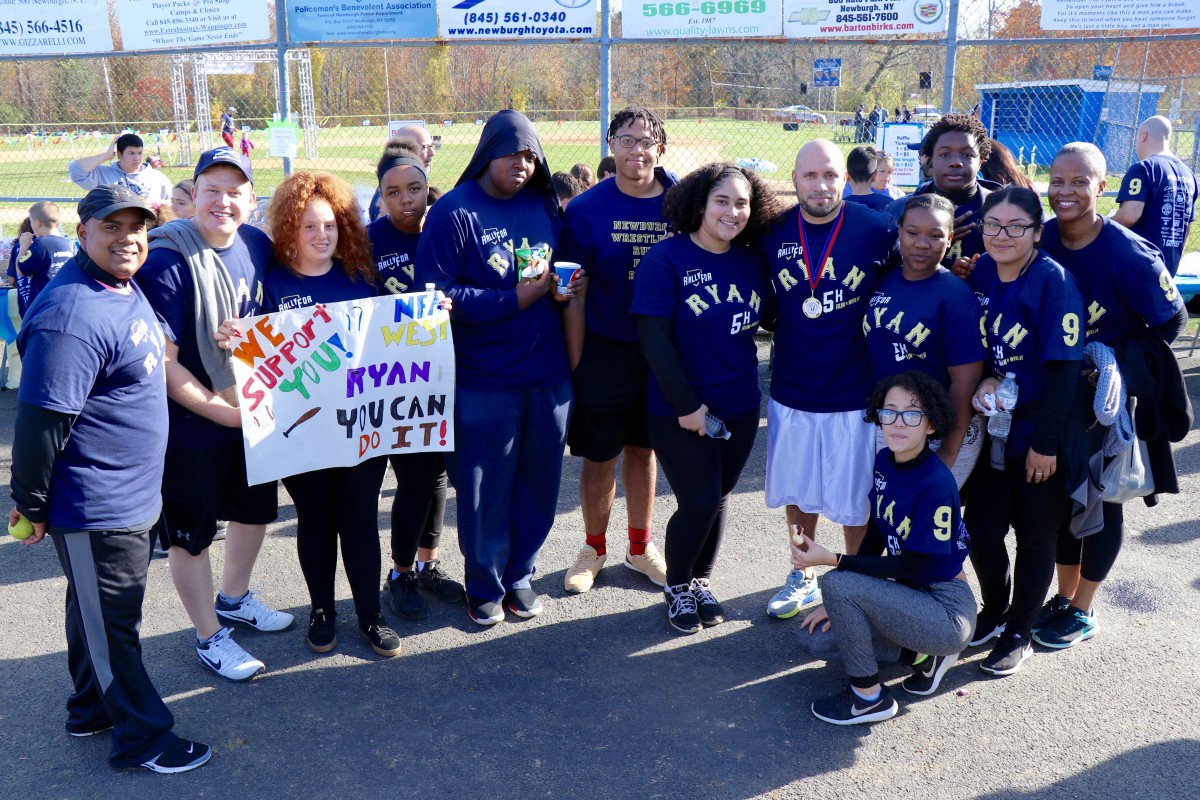 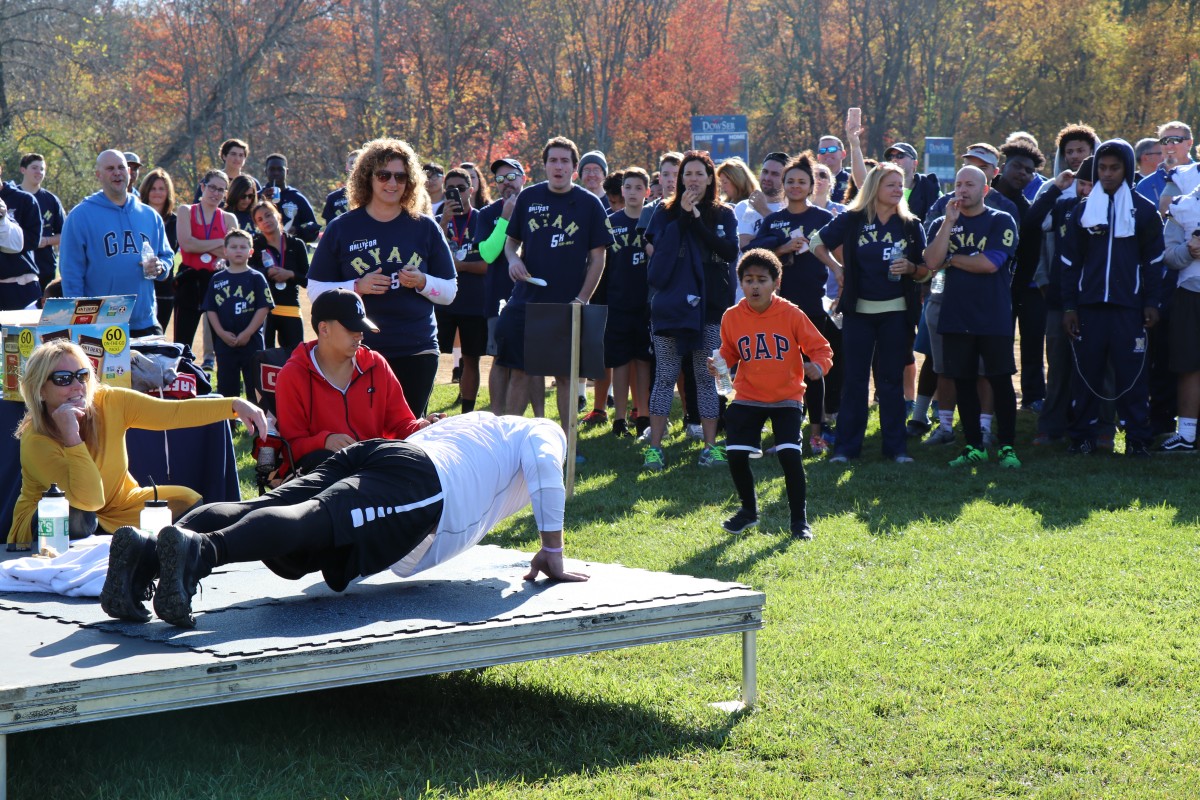 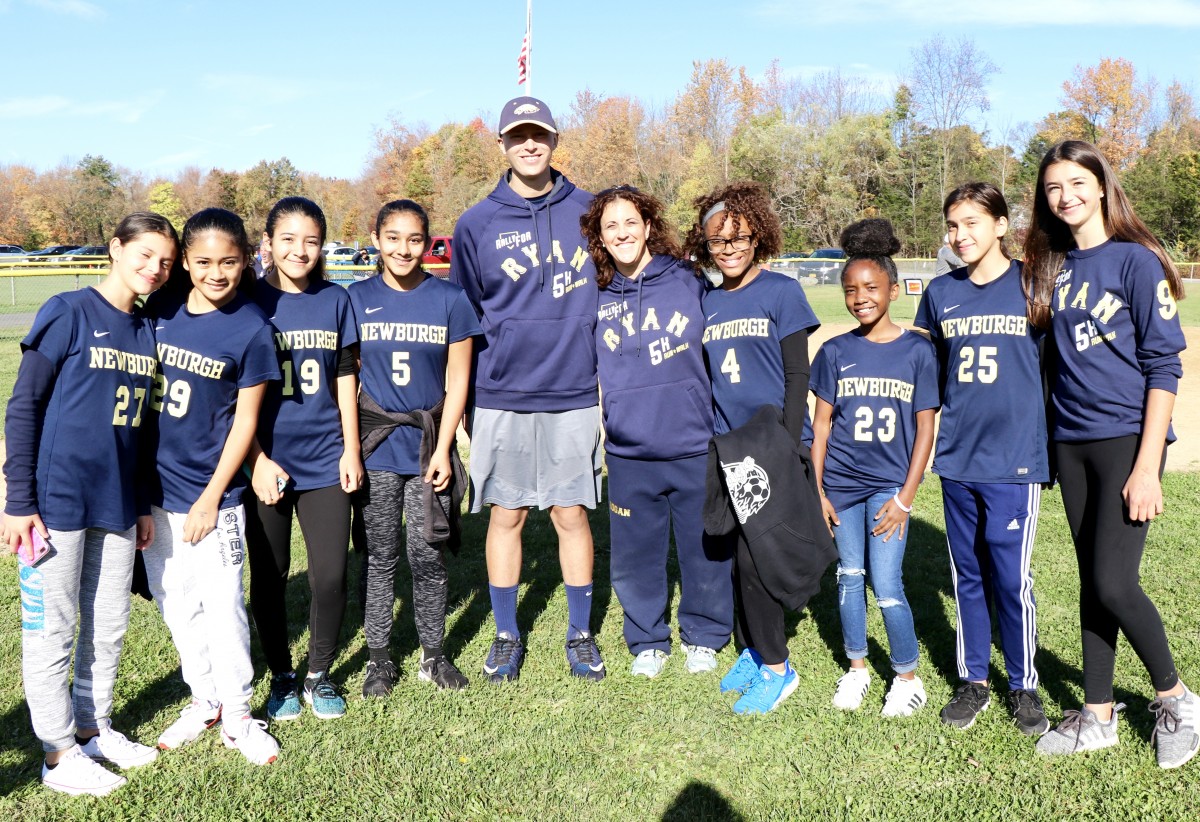 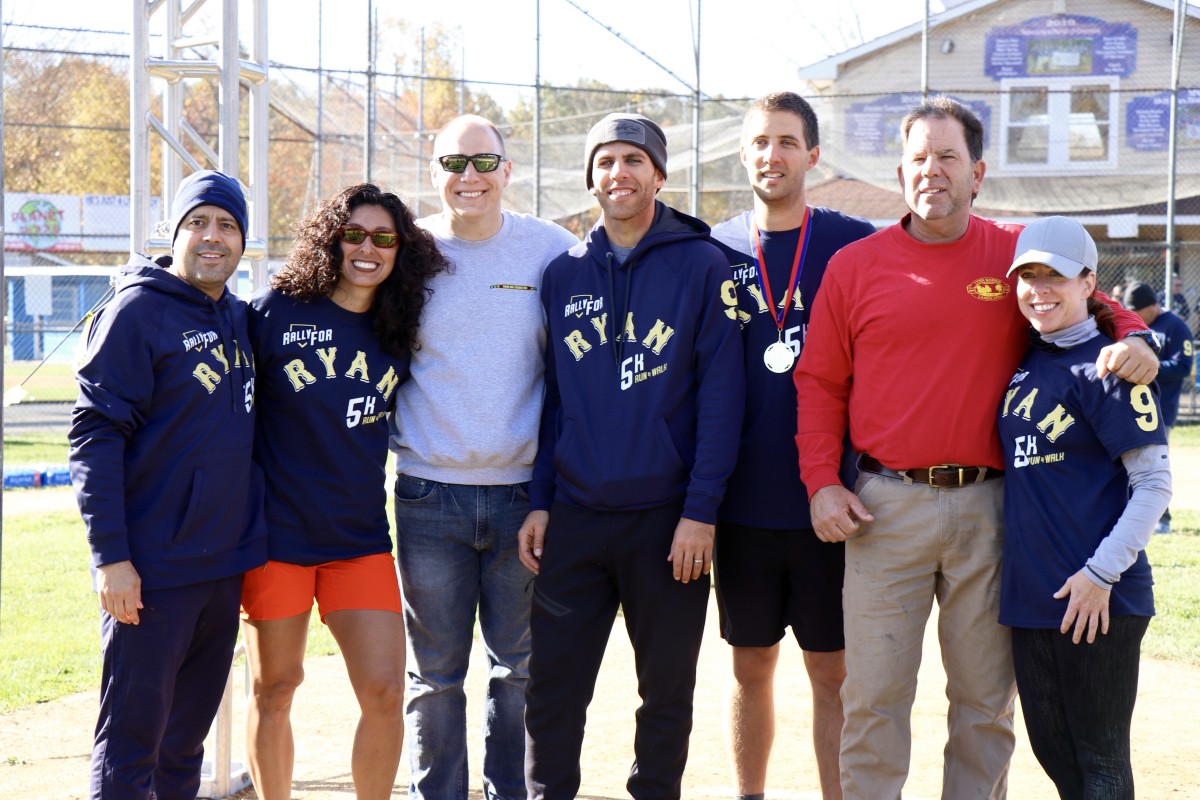