NFA Junior, Javier Rodriguez has been named a High School All-American for the 2020-21 winter and spring seasons. United Soccer Coaches announced its High School All-Americans selections last week. A total of 37 girls and 35 boys who played for member coaches were recognized after being named All-State and All-Region in their area. The NFA student athlete received an email congratulating him on being named one of the “nation’s best” and will later receive a certificate and medal recognizing the honor.

Javier has been playing soccer since he was 6 years old and joined the NFA Varsity soccer team in 9th grade. He says that he is continuing a family tradition, as his father was also an accomplished soccer player. Javier was named to the New York State All-State Team his sophomore and junior years and will be starting his senior year at NFA Main Campus this fall. He currently plays forward. Prior to attending Newburgh Free Academy, Javier attended Temple Hill Academy.

The accolade is awarded based on a number of factors that include game statistics, appearance on the All-State team, and coaches recommendations.

Coach Matt Iorlano says that Javier is a special kind of player, working hard every day in practice and in games. Coach Iorlano also notes that Javier is an awesome kid off the field and with his teammates.

Javier credits his teammates for always taking things seriously during practices and games, pushing him to be at his best. He acknowledges Coach Iorlano as a really good coach is has helped his strategy with the game and has given him a lot of confidence. Javier’s goal is to play in college and see where it goes from there. 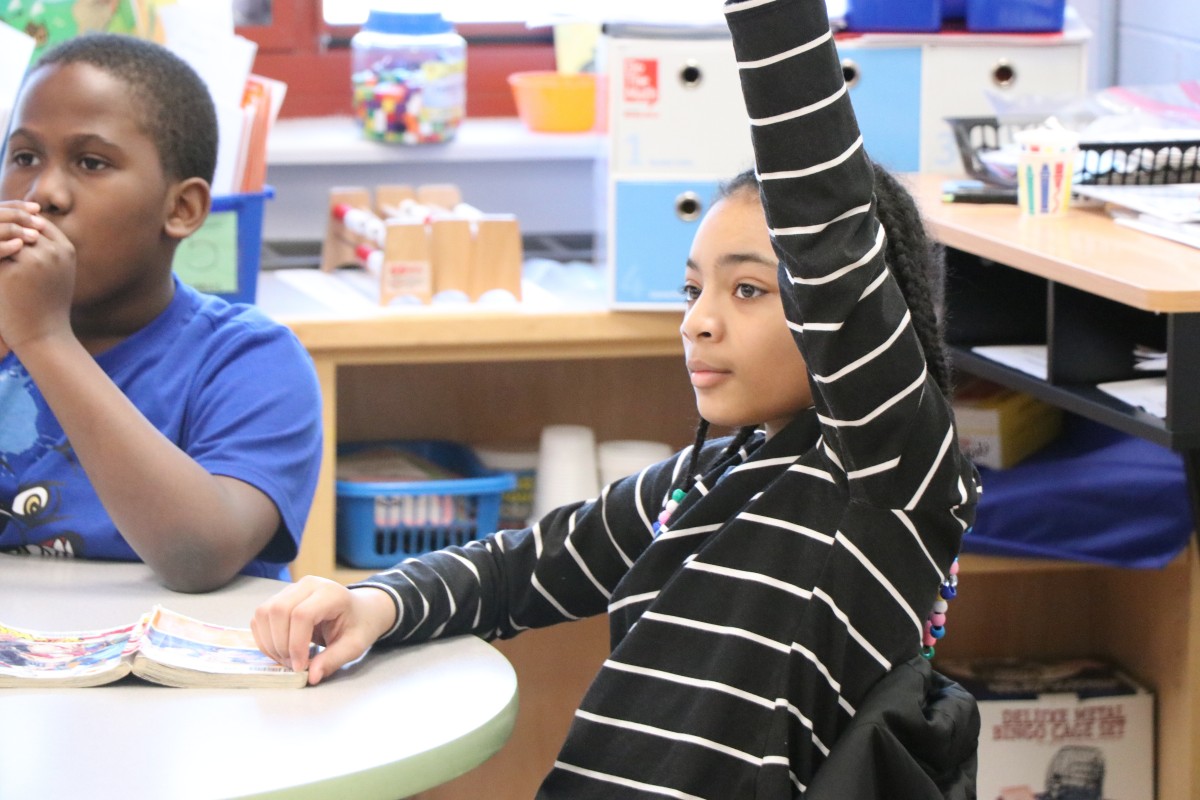