Jack Clayton, traveled across the country over the summer to train with top college coaches and compete against elite high school tennis players. The program is called Tennis Europe and they look for kids from different tennis clubs who are interested in training and competing at a high level all while taking in some amazing sites from all over the world.

“The Goldback Tennis Club booster club, works hard to ensure that our student athletes get exposed to as many tennis opportunities as possible. Jack is a great example of what a student athlete can do in our program. He didn't start playing tennis until he was a freshman in high school; now he is one of the top returning players in Section 9. That usually doesn't happen unless someone really dedicates themselves to the sport the way Jack has.” Coach Maher, Head Coach, Varsity Tennis

“I was able to participate in this thanks to the dedication and investment of my parents and my high school tennis coach, Coach Maher. While I was out west, I was exposed to greater competition than I could find back home in New York. Tennis is so much more serious on the west coast; the players were at a different level than I have ever seen before. I played plenty of singles and doubles matches during my time in California. I lost every match I played, but as time progressed I began playing closer matches and really pushed some of my west coast opponents. I learned a lot from this. It taught me a great level of perspective. Even though I failed to win a single match, I saw drastic improvement in every aspect of my game. I learned that I don't have to win in order to get better. I can take more from losses than I could have before my trip. This has helped me grow as a tennis player and as a person.” Jack Clayton, Varsity Tennis

“Jack has benefited from being one of our scholarship recipients. We offer tennis scholarships to student athletes in the district that show an interest in the sport and a need for financial assistance and he has truly benefited. In order to receive financial aid for Tennis Europe, Jack worked countless hours volunteering his time in our youth programs and working with some of the younger kids in our program. We would like to support one of our student athletes each year for a Tennis Europe scholarship. This past summer, Jack was our first recipient of such an award.” Coach Maher, Head Coach, Varsity Tennis 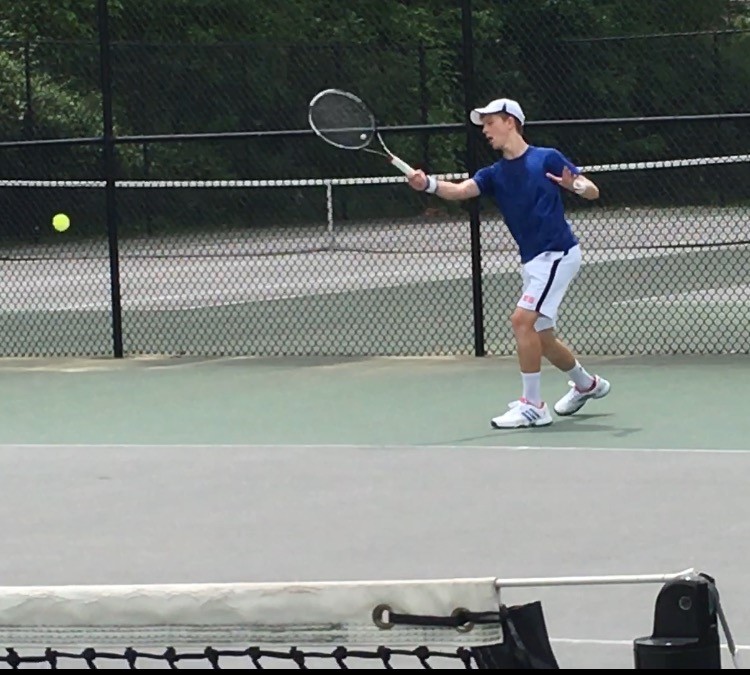 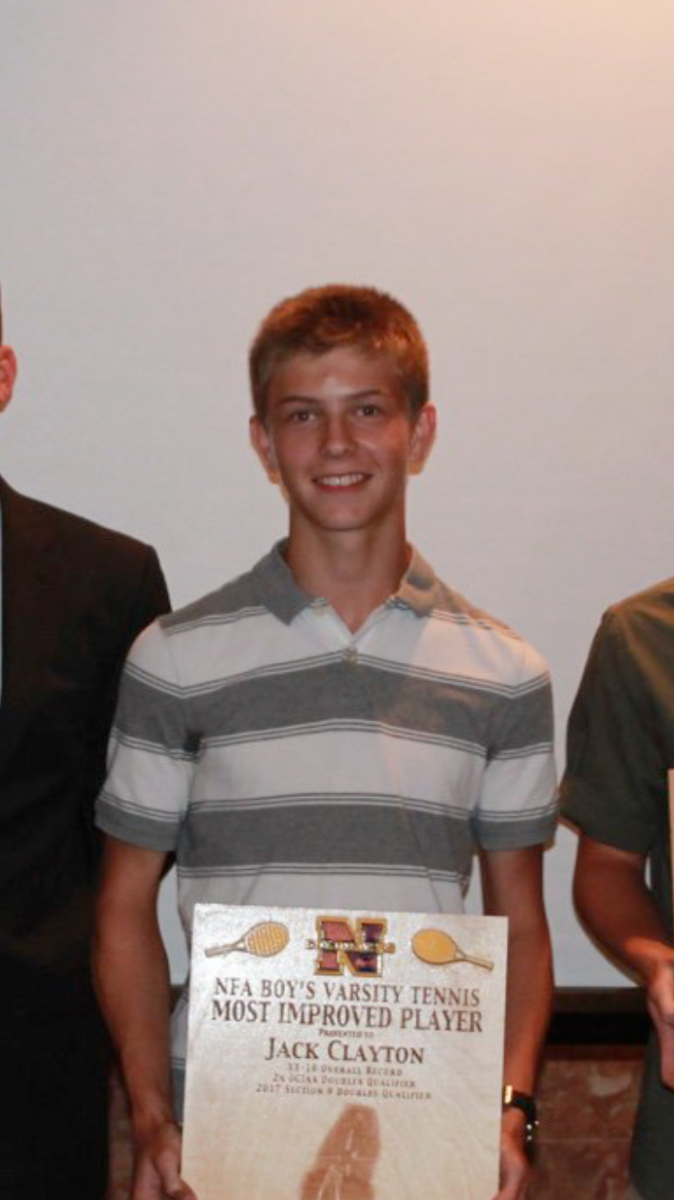