The Sands Medal was initiated by Abraham B. Sands in honor of his father, Nathaniel Sands II in 1861, who had taken a deep interest in the improvement of the then four school districts of New Windsor, Cornwall, Moodna, and Canterbury. He decided to establish two awards, one silver medal for the highest achieving fifth grader, followed by one bronze medal for the second highest achieving fifth grader. The medals were to be given in recognition of those students found to be the most deserving in scholarship and behavior. 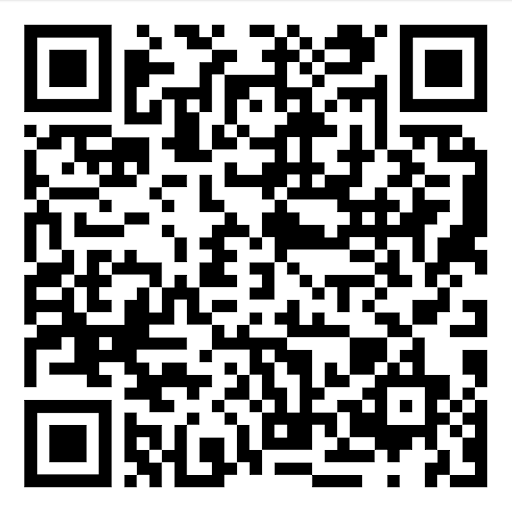