Scholars Perform in Annual Superintendent's Celebration of the Arts

On February 26, 2020, scholars throughout the district were invited to celebrate the Superintendent's Celebration of the Arts. The annual event rotates it's focus on various arts programs throughout the district. This year, the theme was Theatre. The evening began with a video message from Dr. Padilla and a greeting from Ms. Lynda Keech, Director of Fine and Performing Arts.

The lobby of the event displayed items of Technical Theatre designs, models, costumes, props, puppets. A slide show of Technical Theatre designs, show pictures, student pictures and artwork was on a loop as the audience entered and awaited the show. Throughout the show, students addressed the audience in a student spotlight, highlighting their personal experiences with the arts program in the Newburgh Enlarged City School District.
Student spotlights included:


ATTENTION: Are your scholars or colleagues doing something great? Please contact the district Communications Team at communications@necsd.net. We’d love to visit your class or event and/or post your pictures and recap to highlight the amazing accomplishments throughout our district! 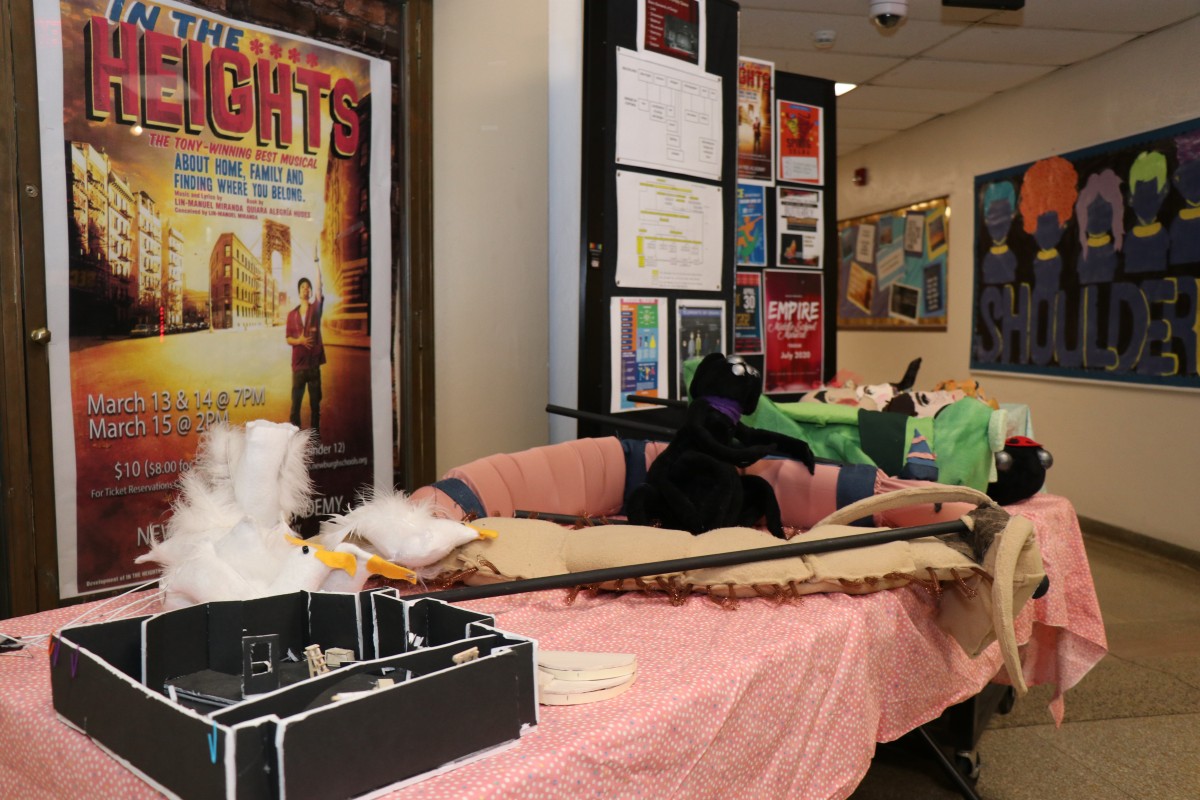 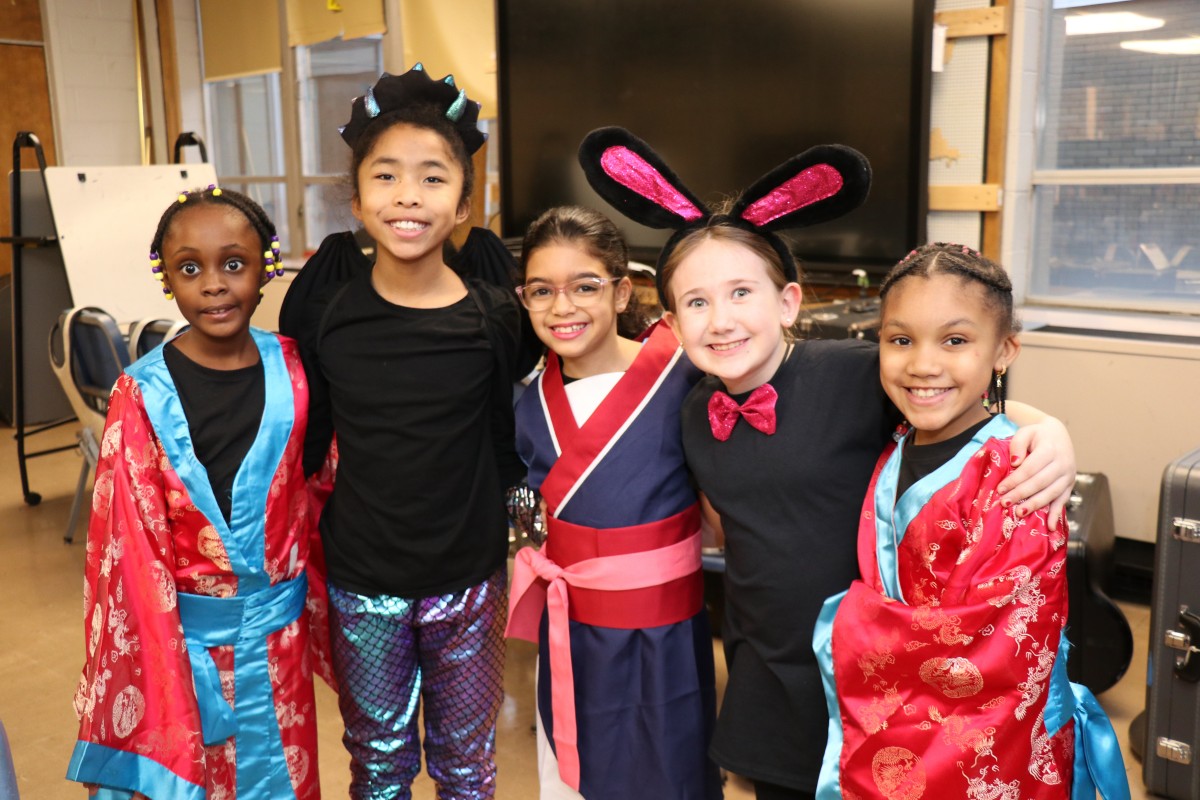 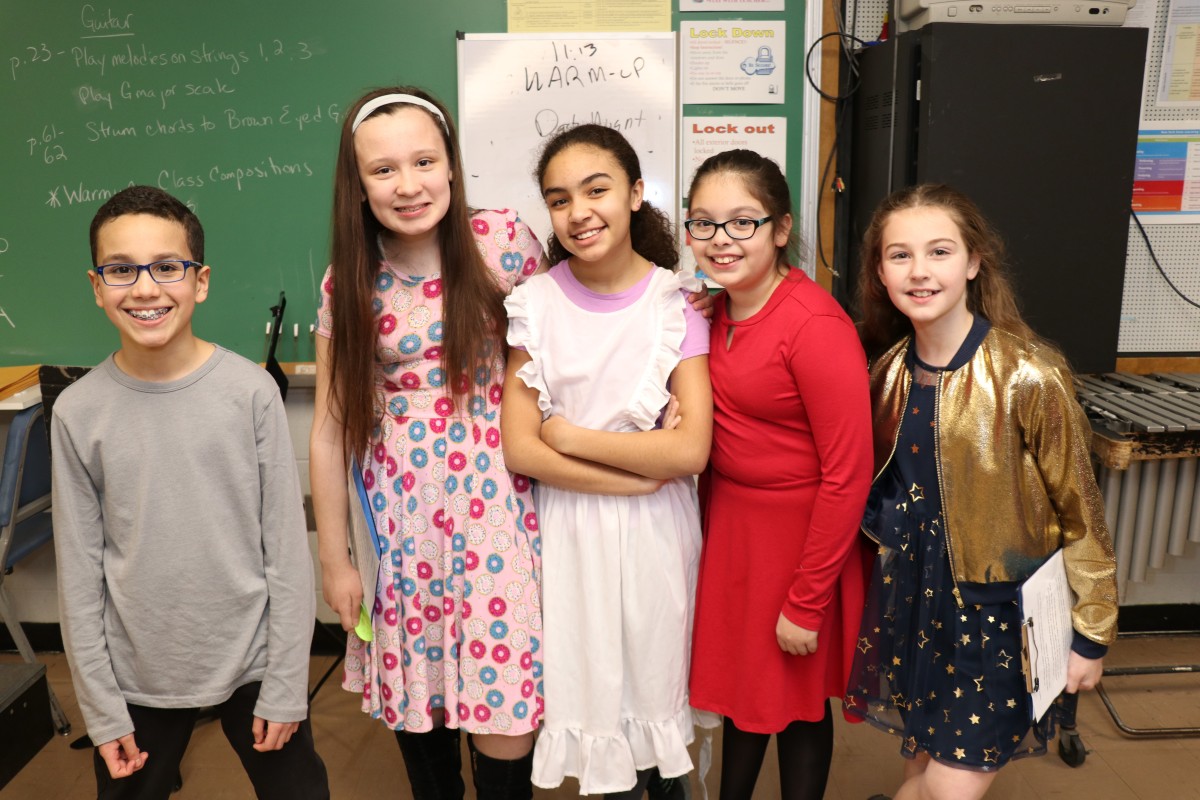 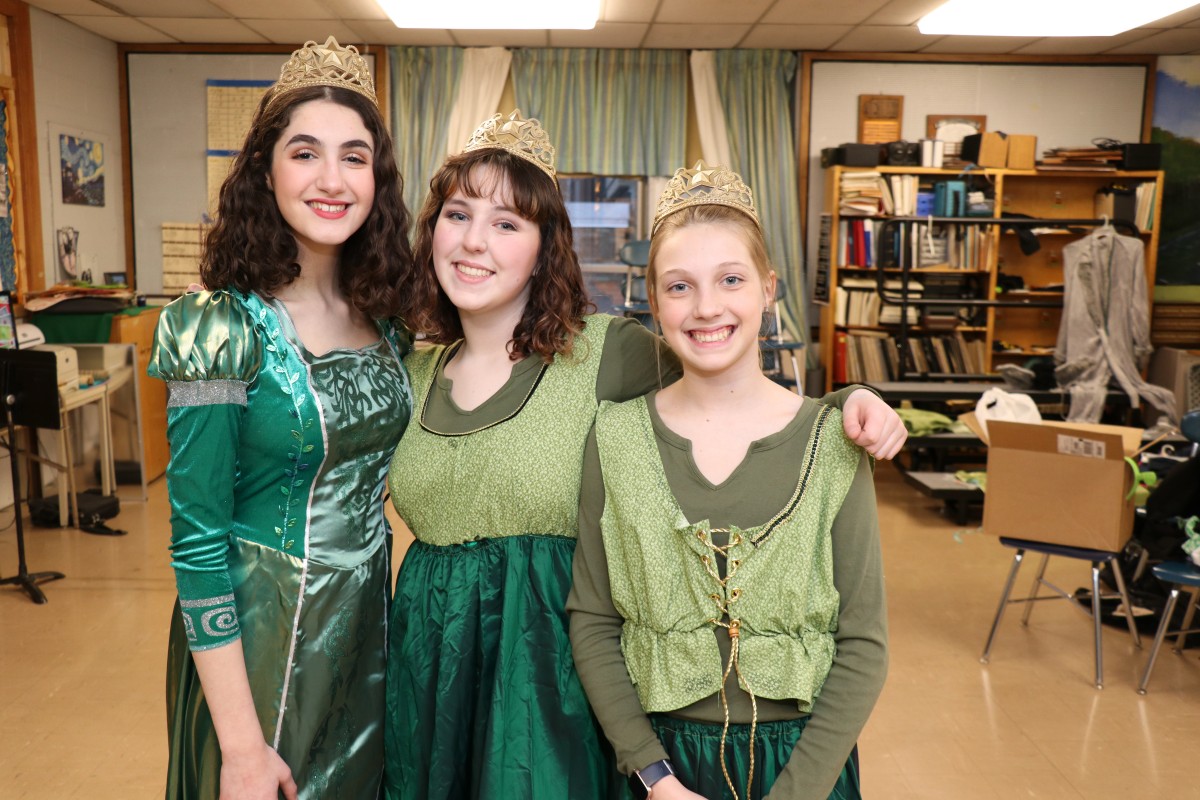 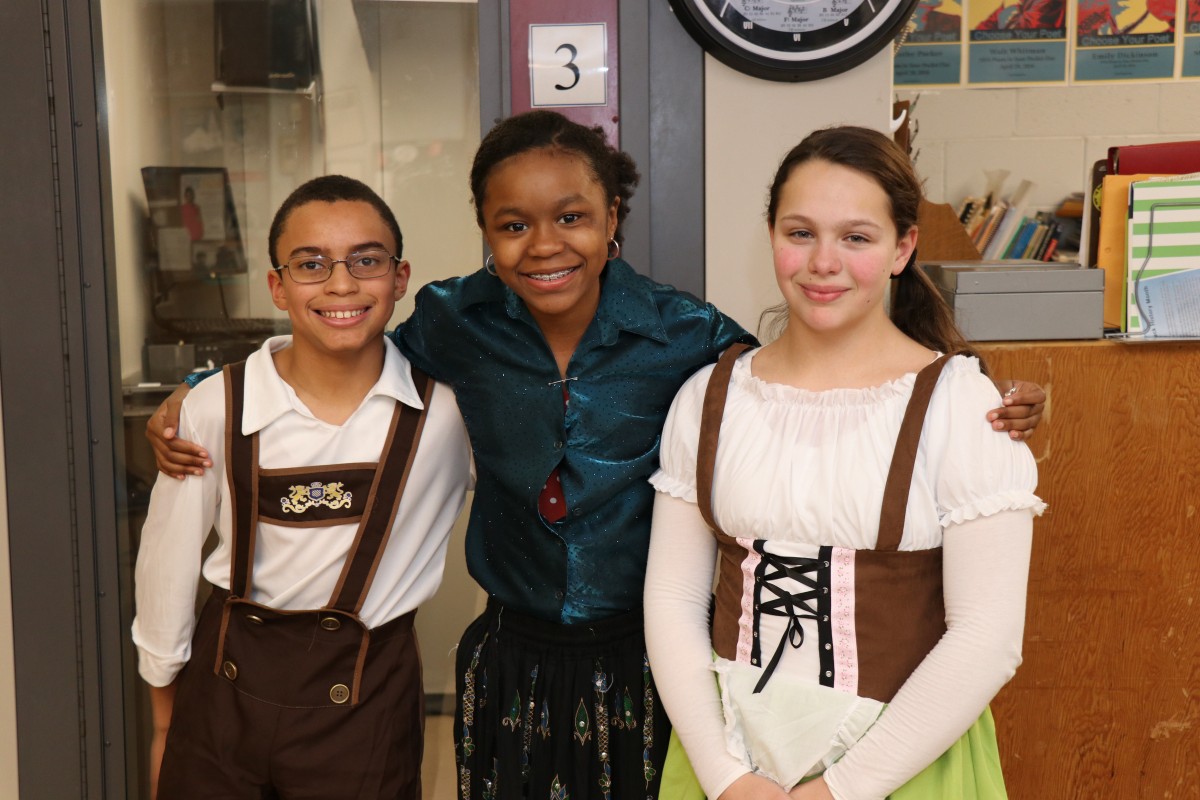 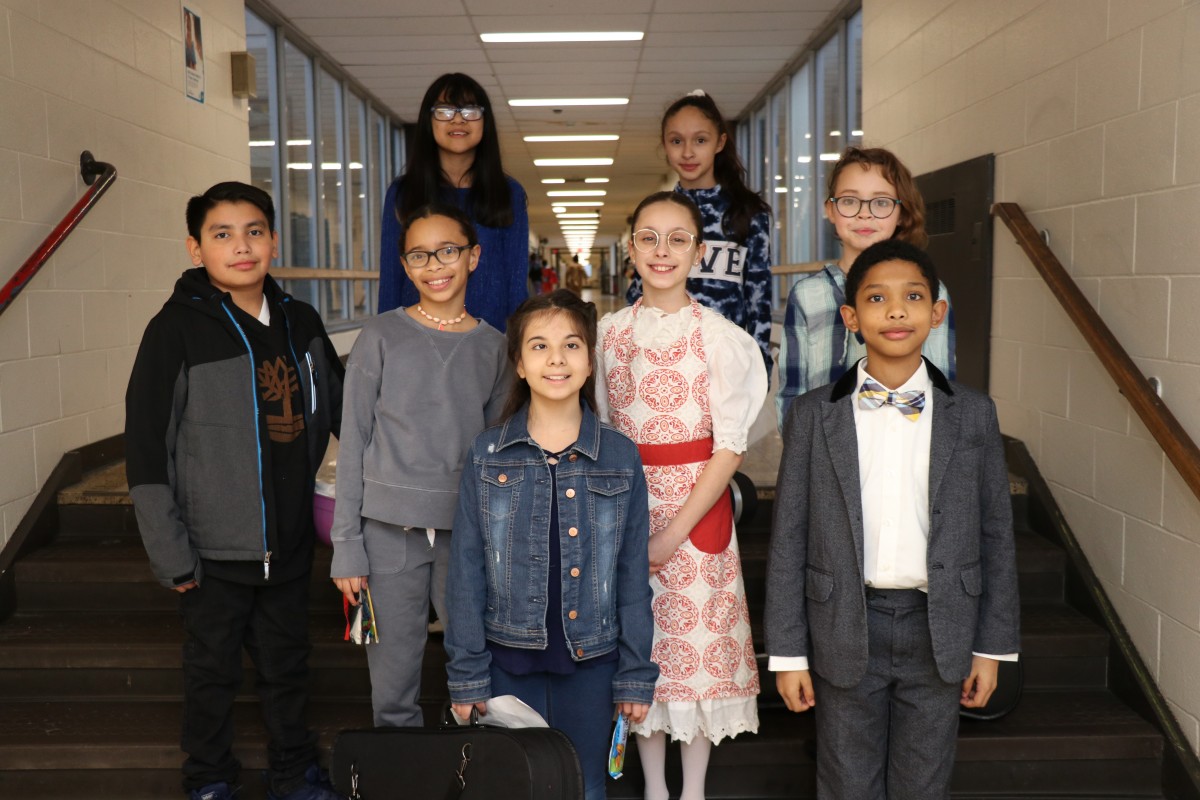 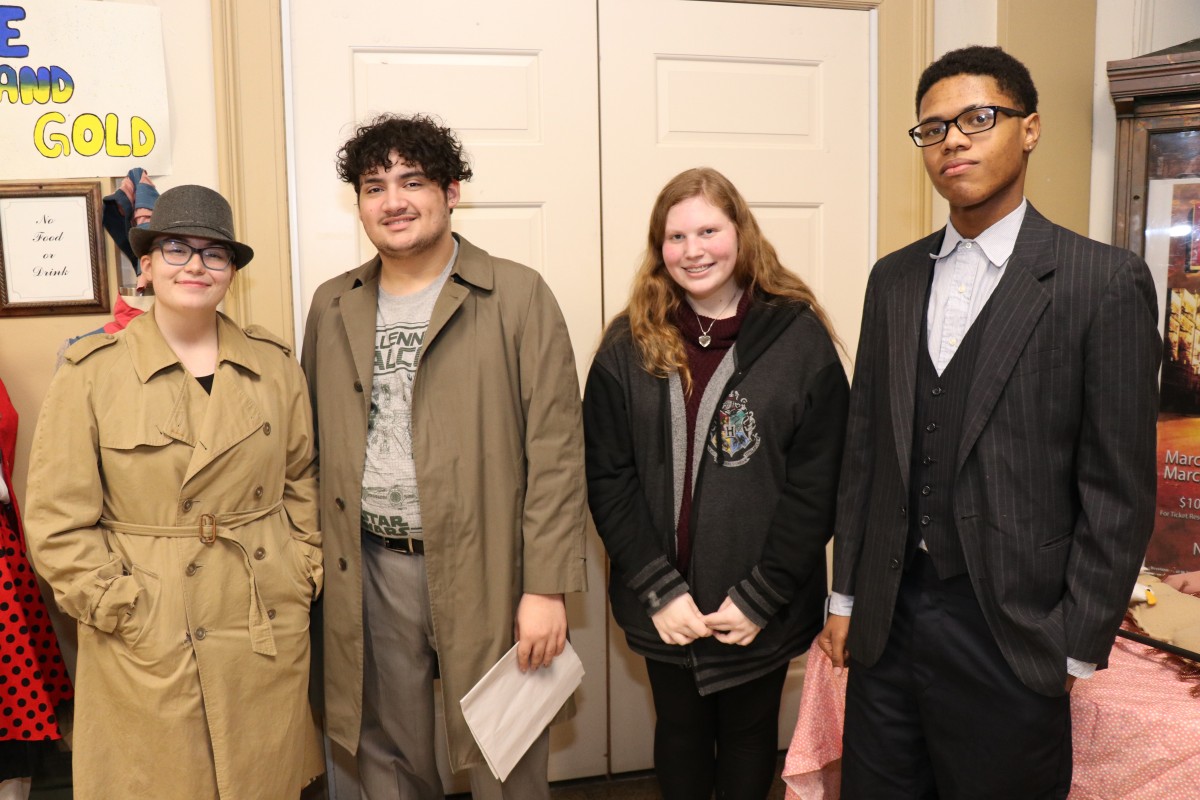 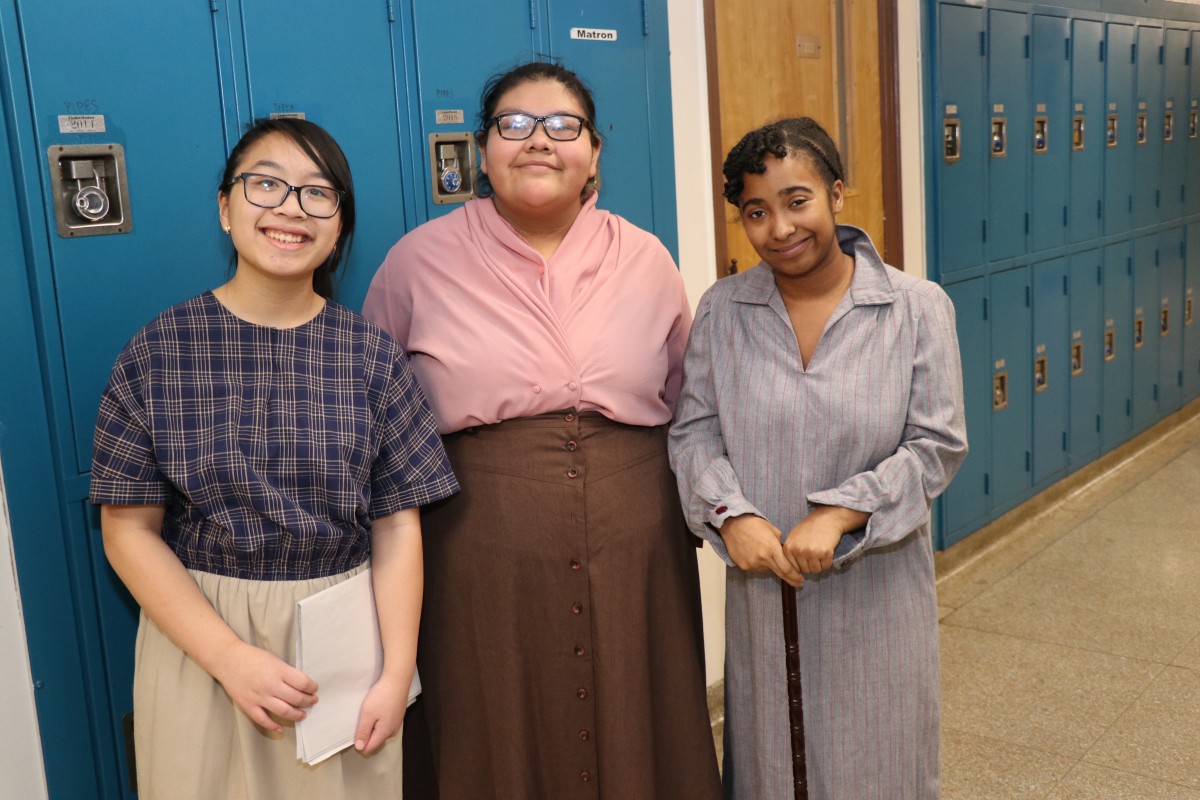 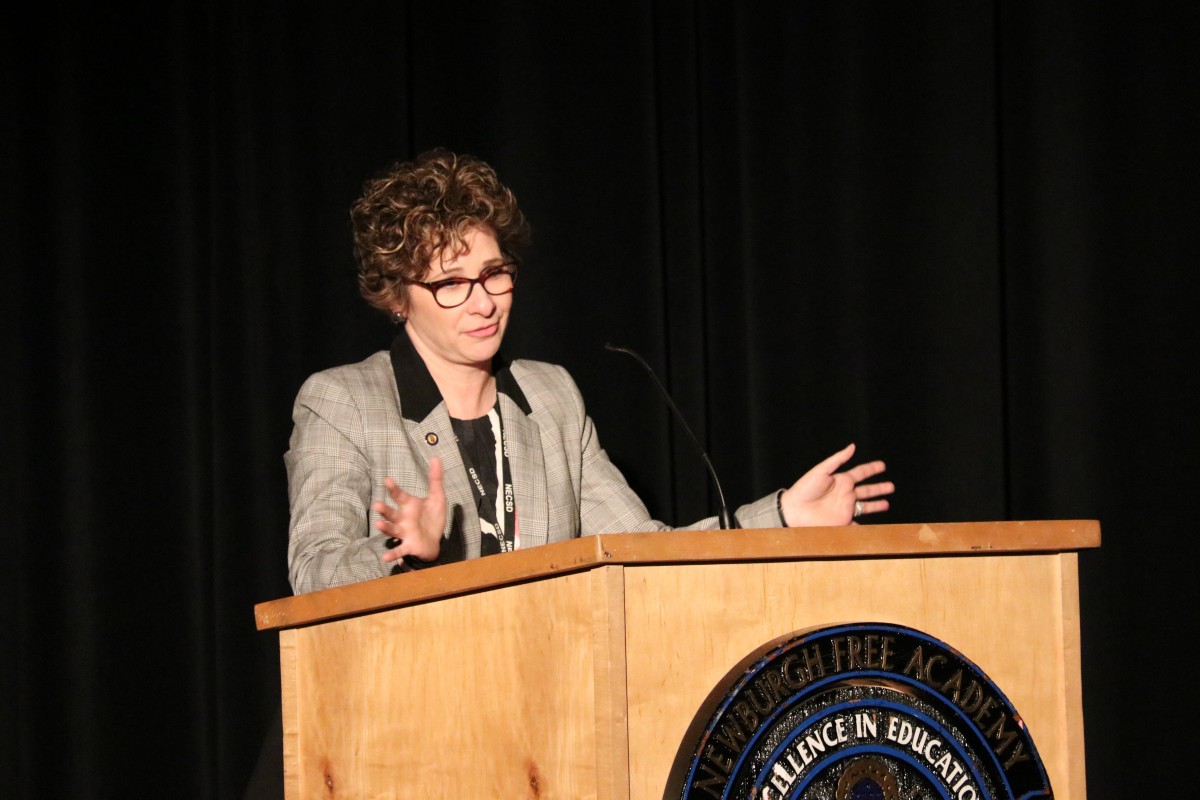 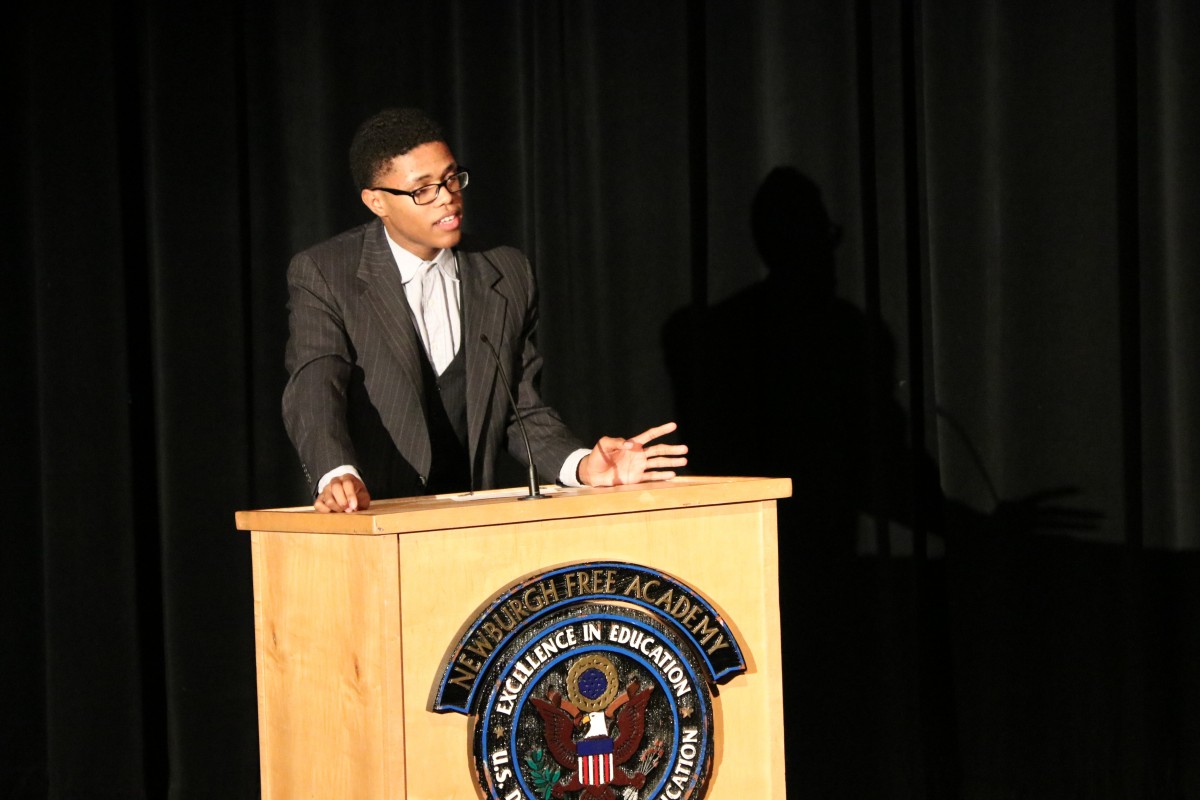 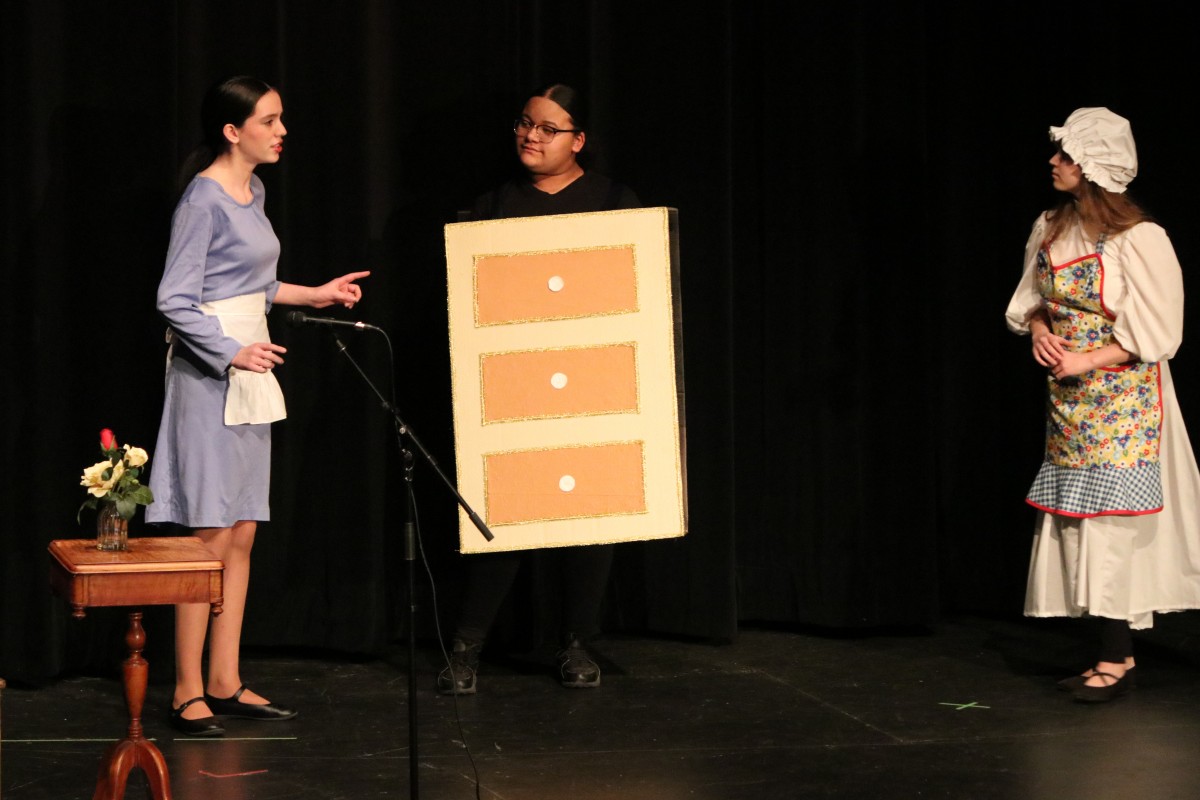 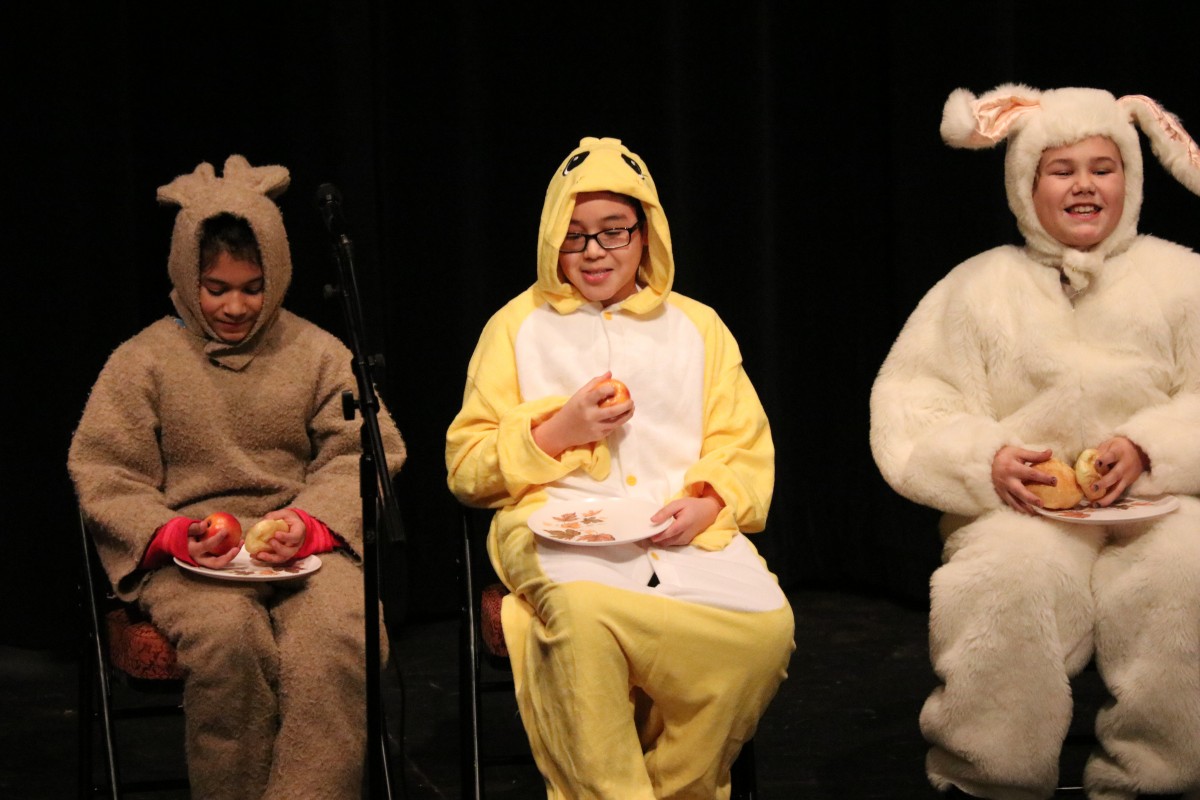 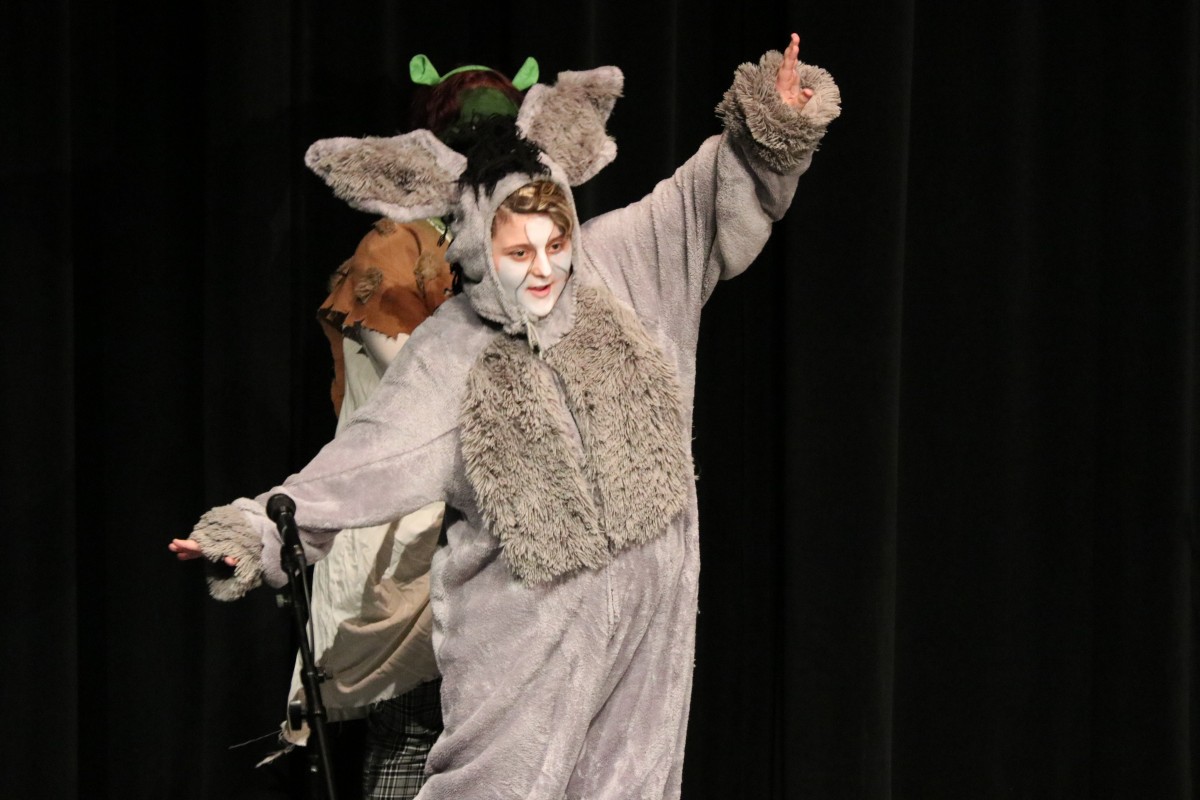 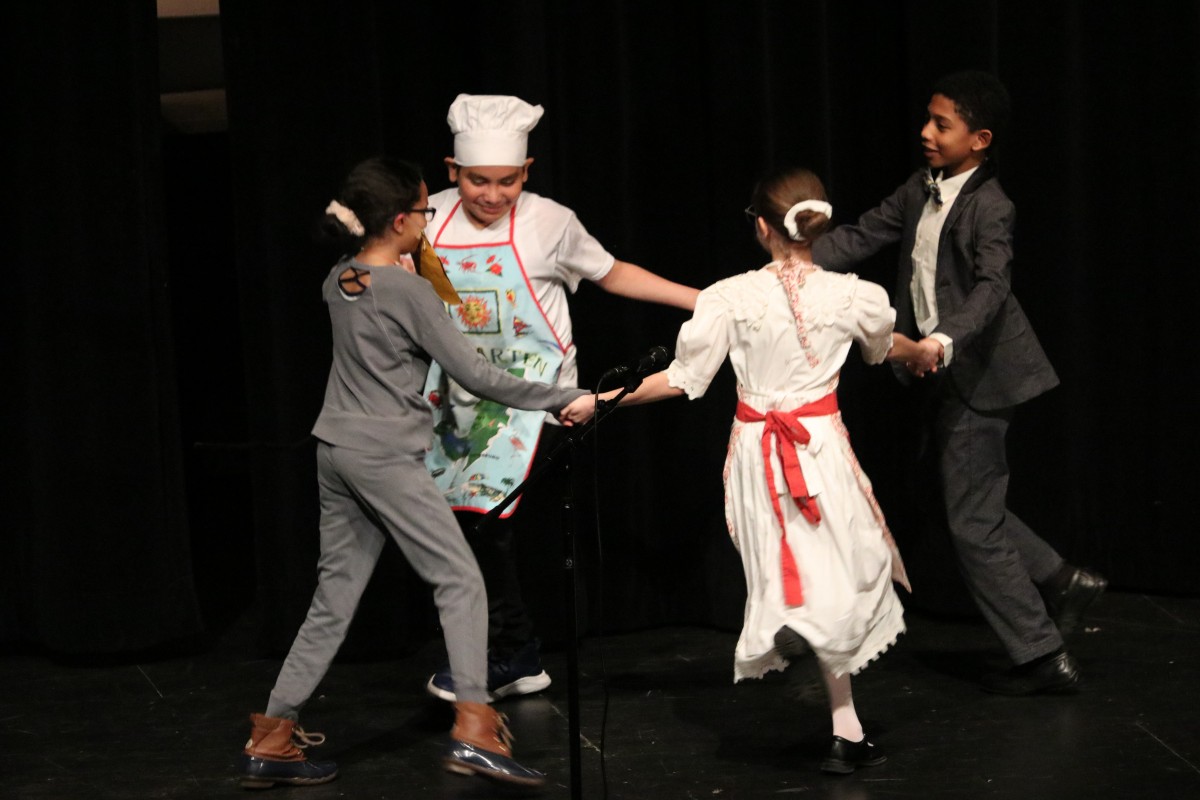 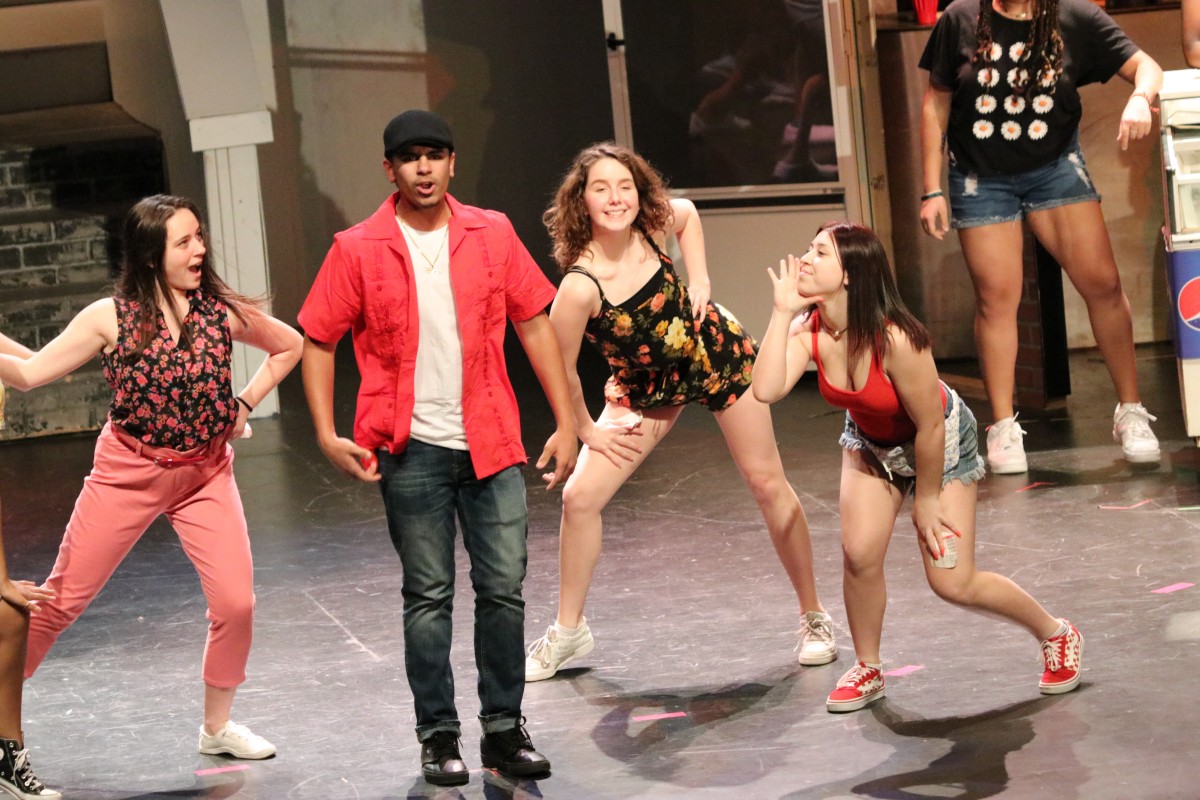