The entire fifth grade class filled the Active Learning Space and Cafeteria to participate in the annual Hour of Code event. The Hour of Code is a national event that includes a one-hour introduction to computer science which is meant to broaden participation in computer science. The week of December 3-9 is now a worldwide event by over 400 participating schools and businesses and 200,000 educators. This year’s event was delayed as a result of snow on the original date.

The high school students have been working in web design and basic programming.  The class skills they are learning were able to be applied to the tutorials for the younger scholars.  The high school scholars also prepared for working with younger students. They prepared themselves to influence the students in a positive way and encouraged them to be open to exploring computer science in the future.

The second cohort of the NECSD Marist Early College High School (ECHS) program began in January. The Newburgh Enlarged City School District Early College High School (ECHS) program  welcomed the inaugural cohort of students in January 2019, after receiving a grant that partners NFA with Marist to offer high school students the opportunity to earn up to a year of college credits. The program will connect the resources of the district to the expertise of Marist College’s School of Computer Science and Mathematics to equip 120 high school graduates over four years with a Regents diploma and the opportunity to earn a minimum of 24 college credits toward a degree in computer science. The grant is from the State Education Department as part of their Smart Scholars Early College High School Programs.

All photos from the event can be viewed and downloaded for free here: https://drive.google.com/drive/folders/1ldeq1MM_d-JUwC-cMGfXBMvvYMwQvf8U?usp=sharing 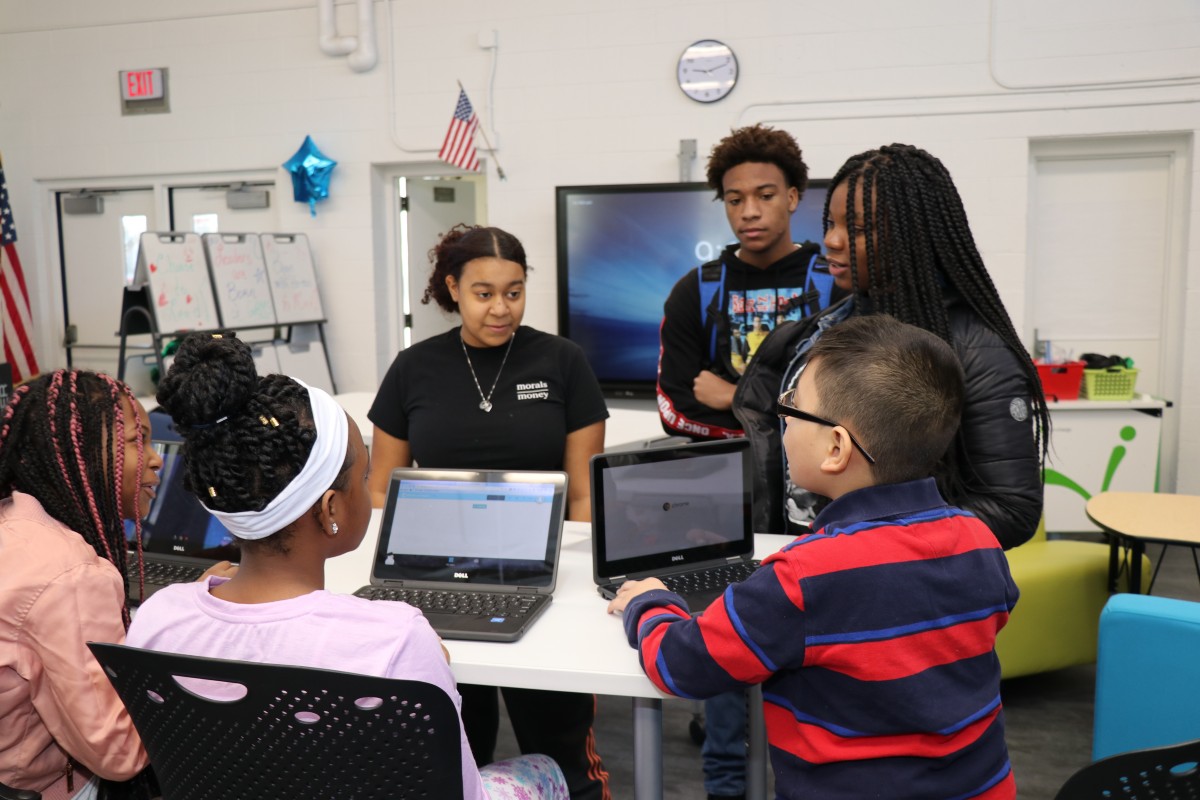 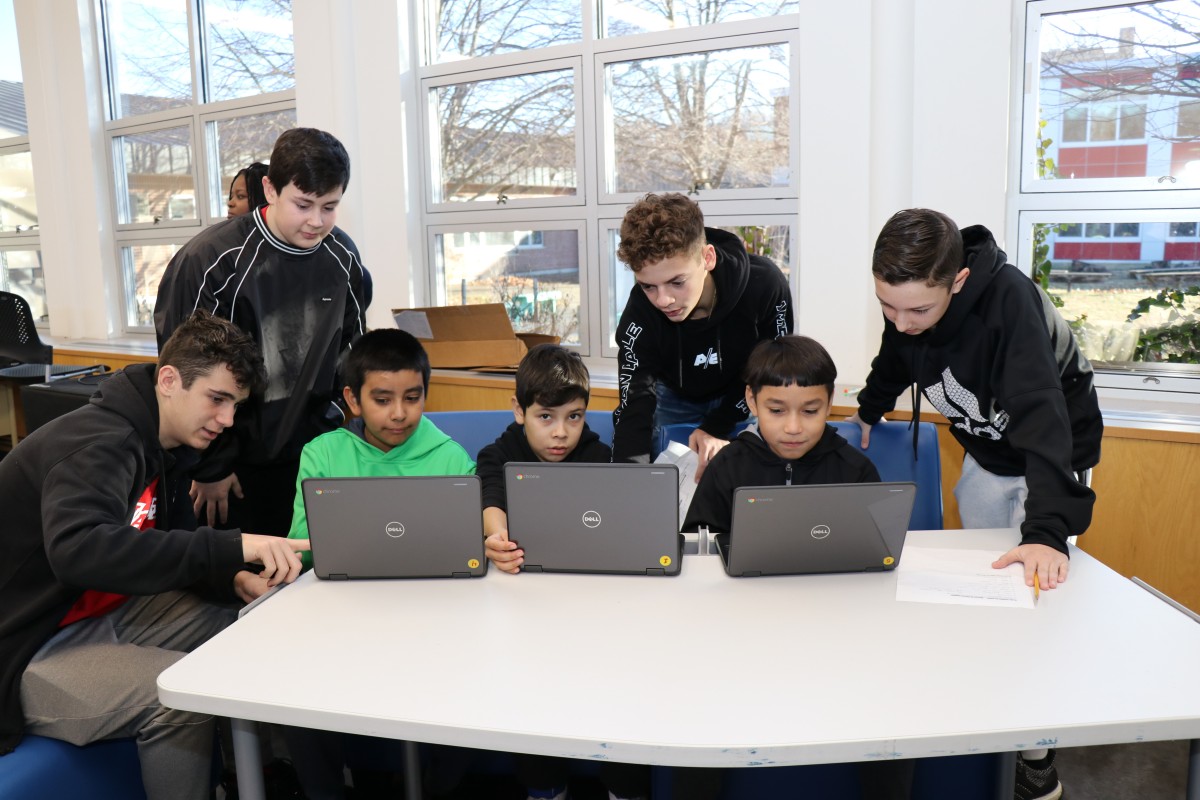 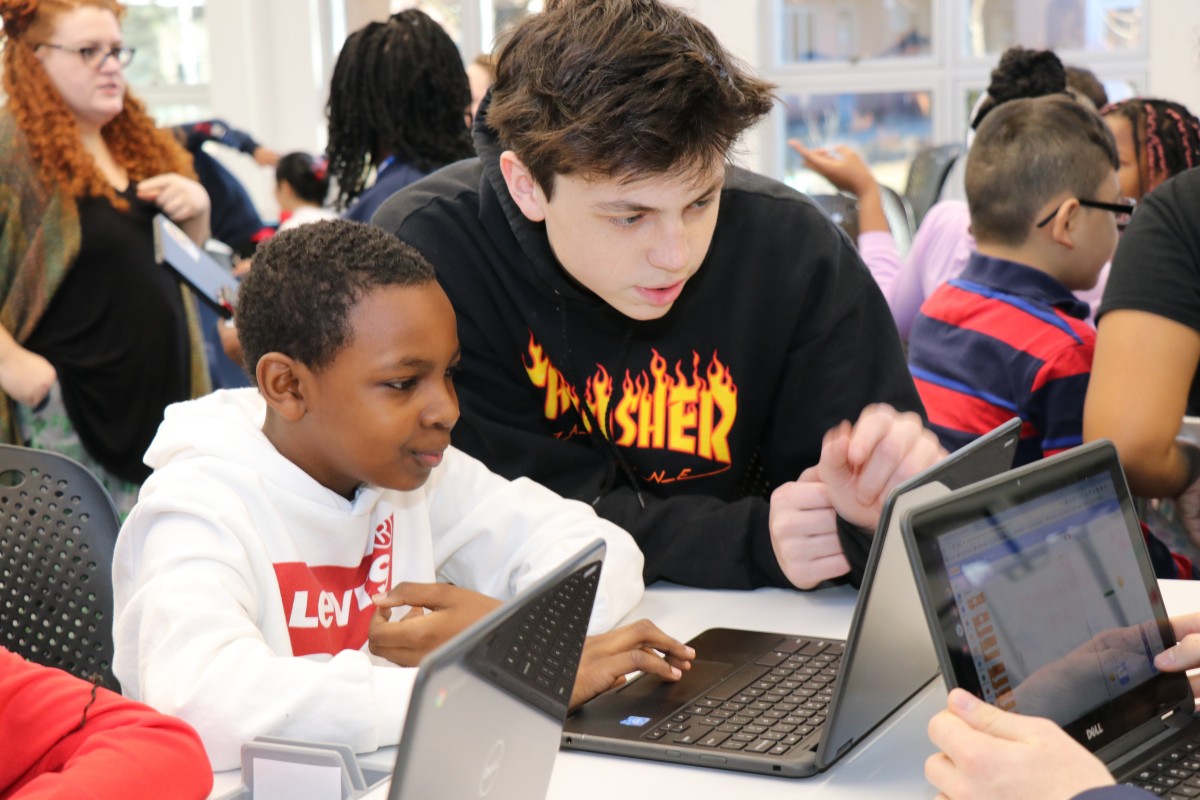 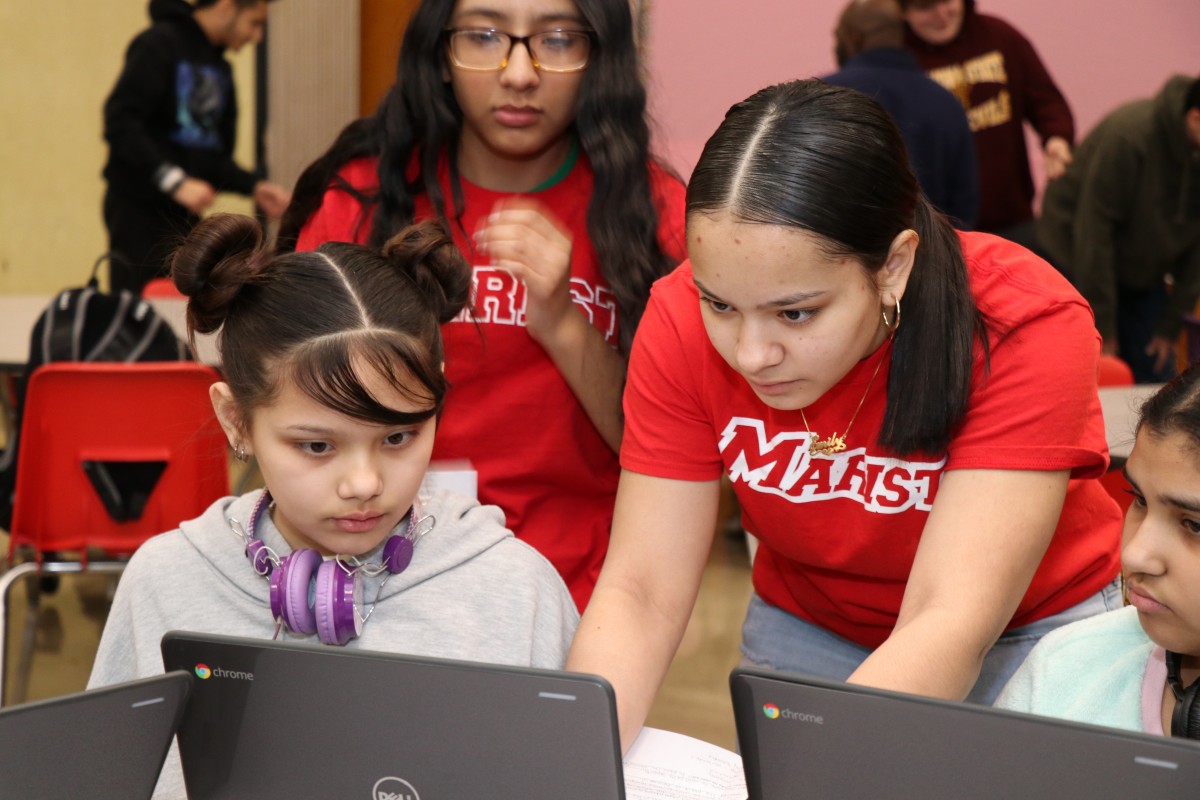 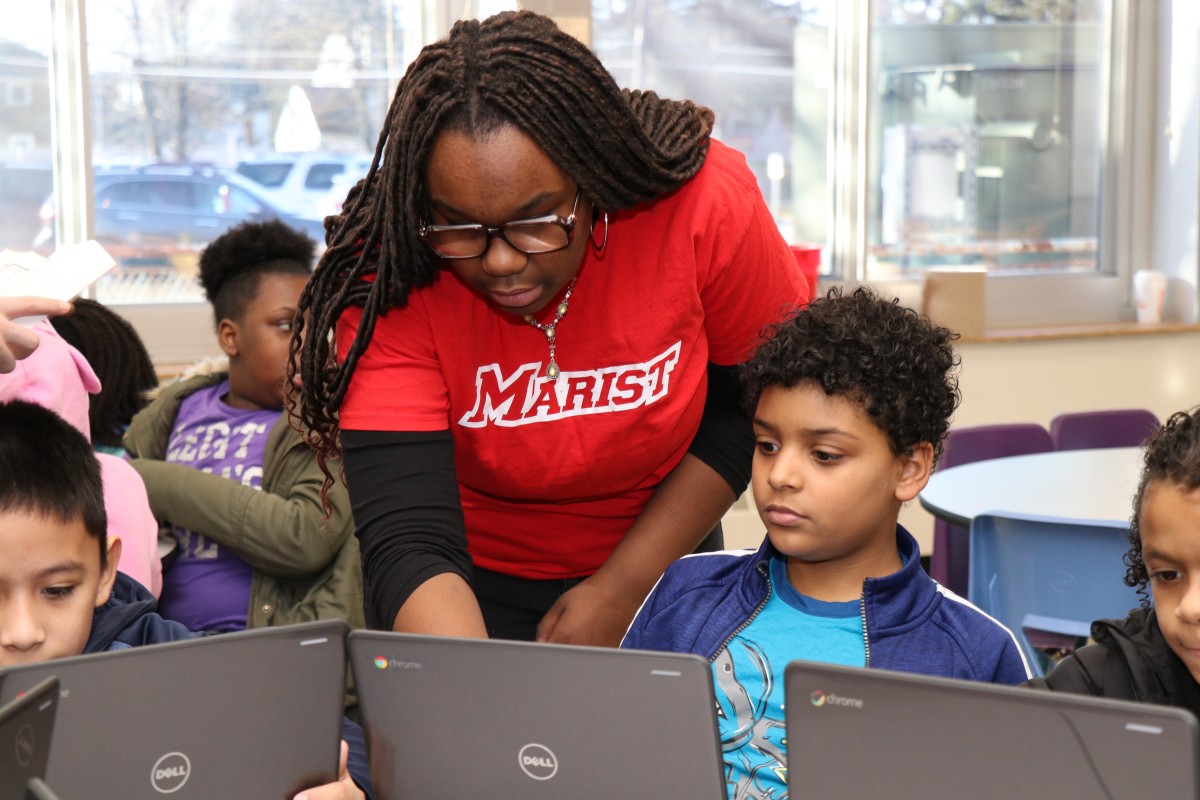 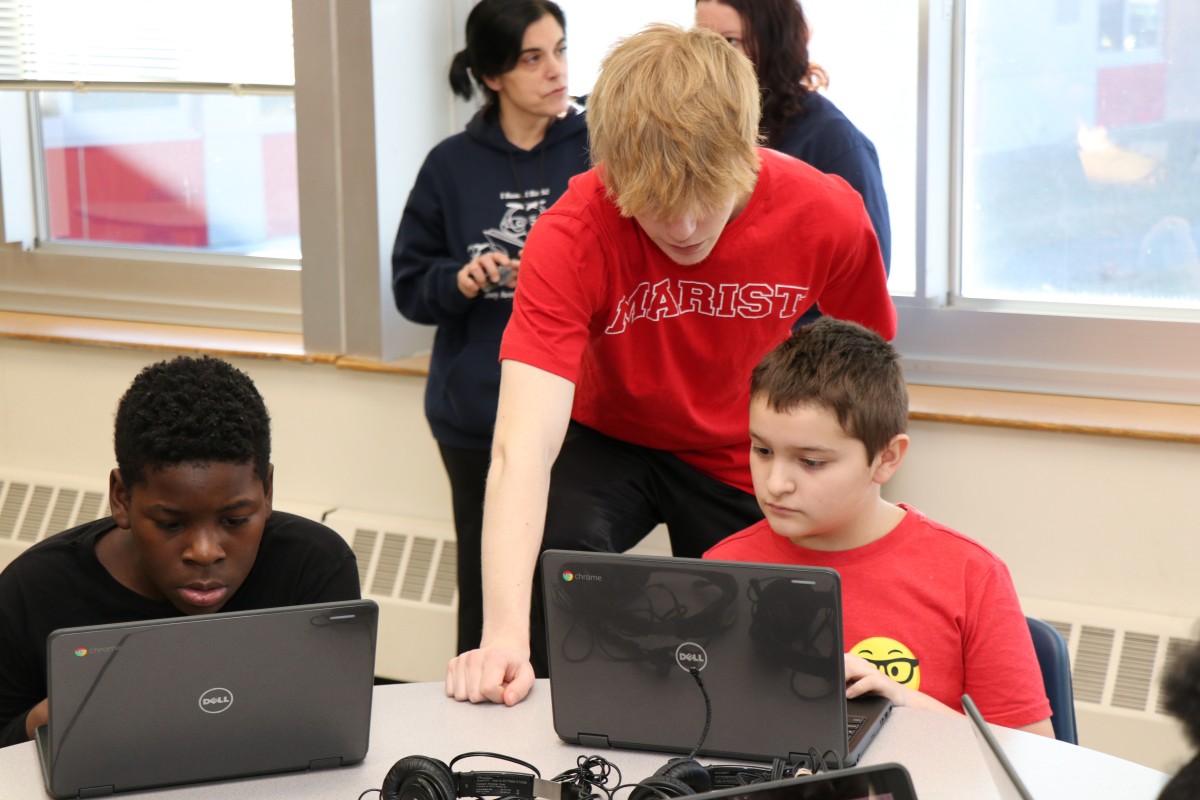 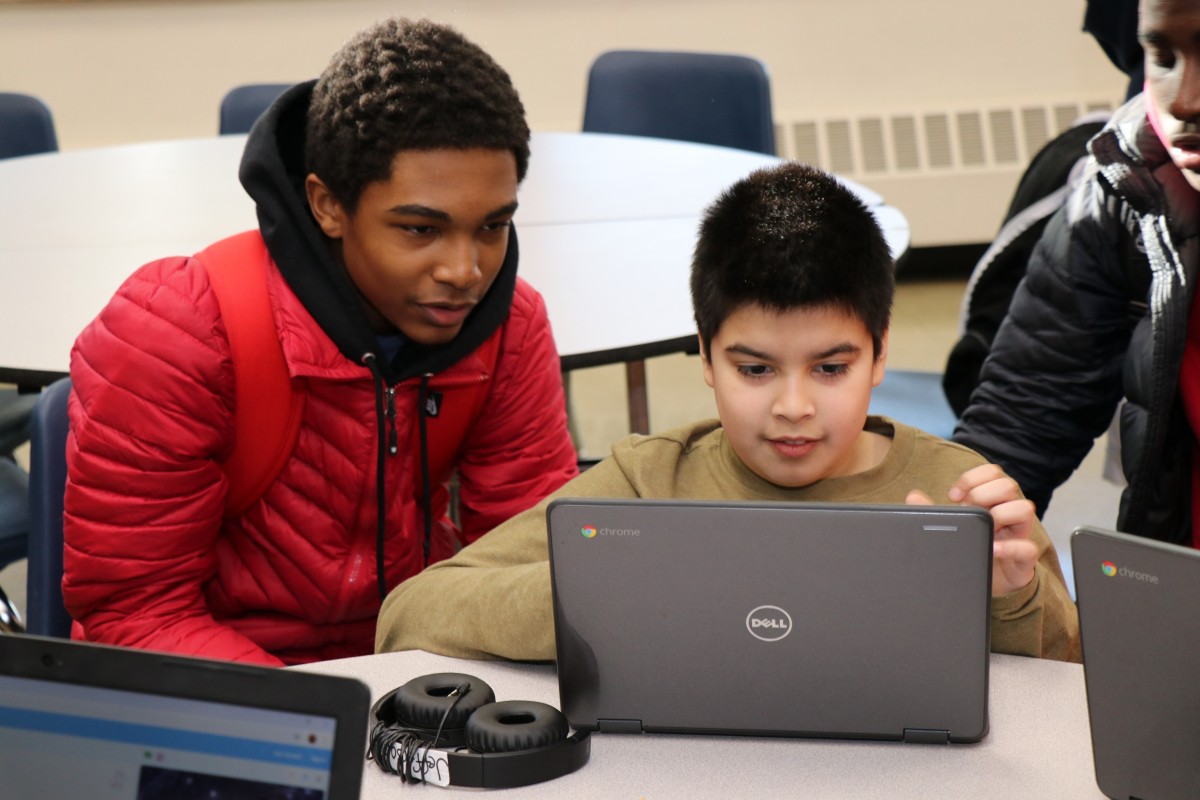 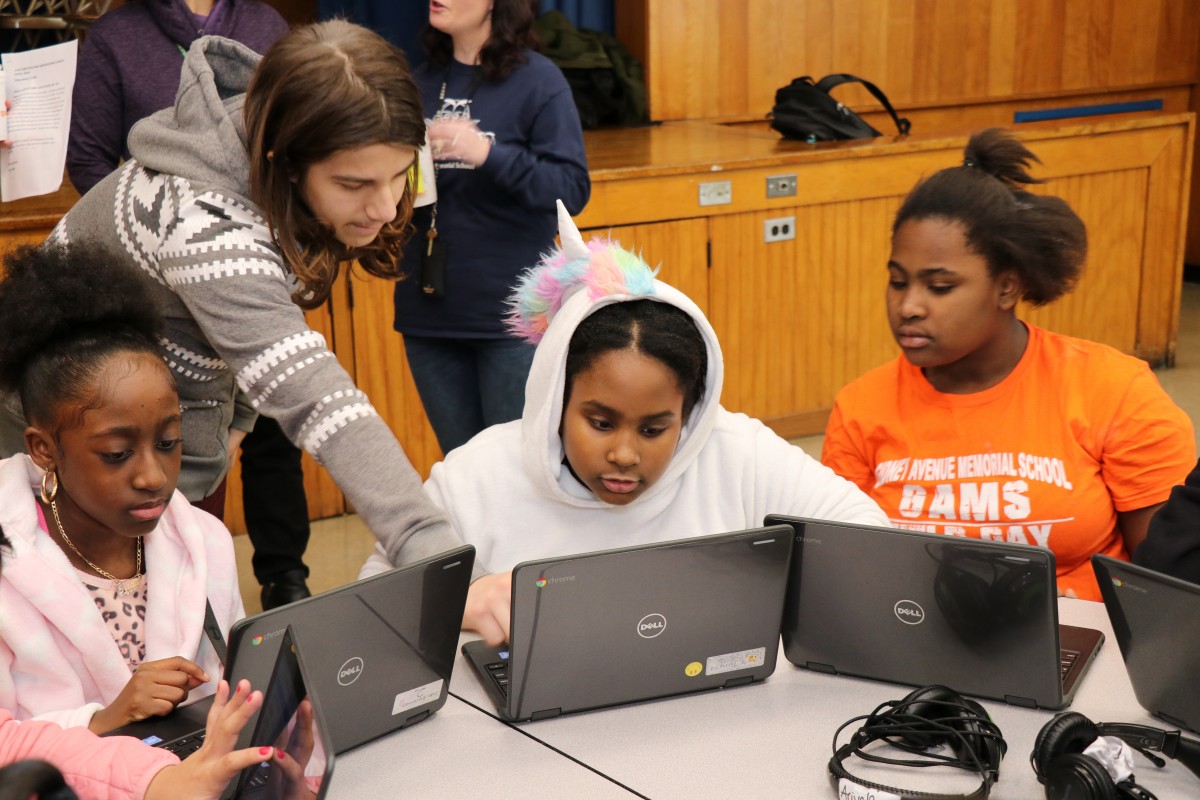 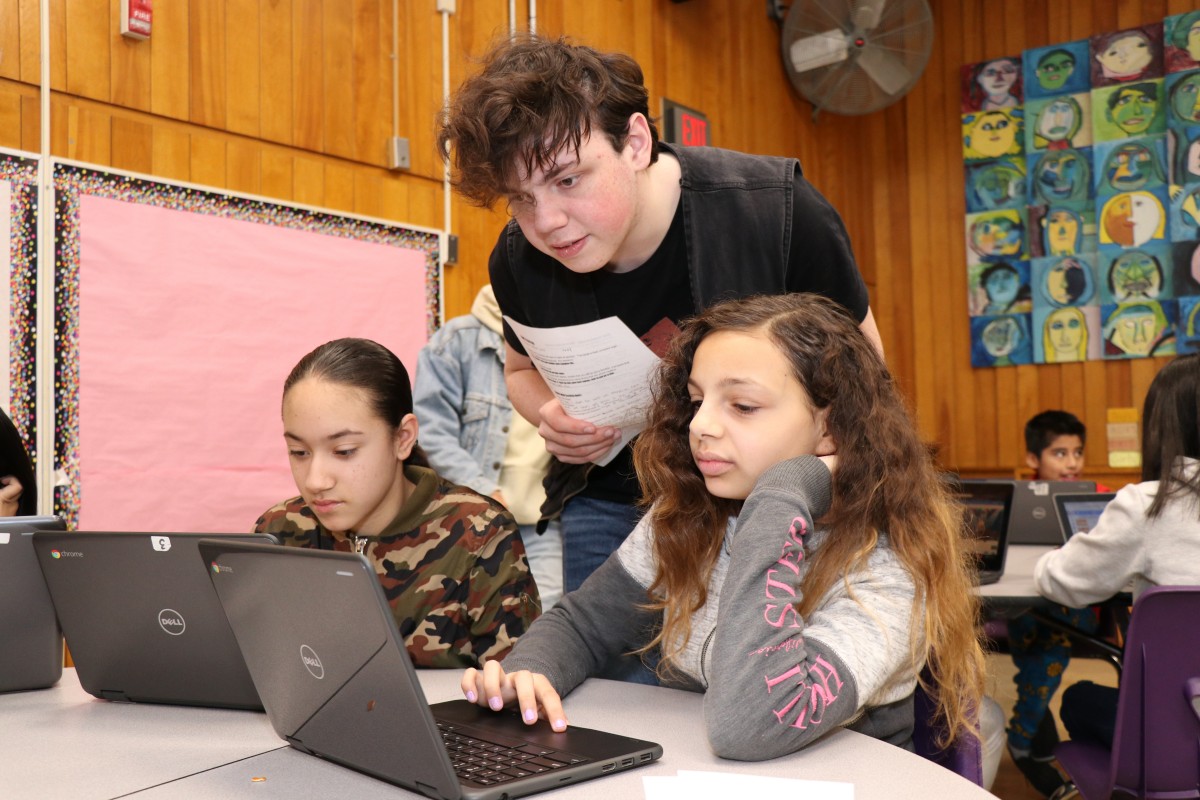 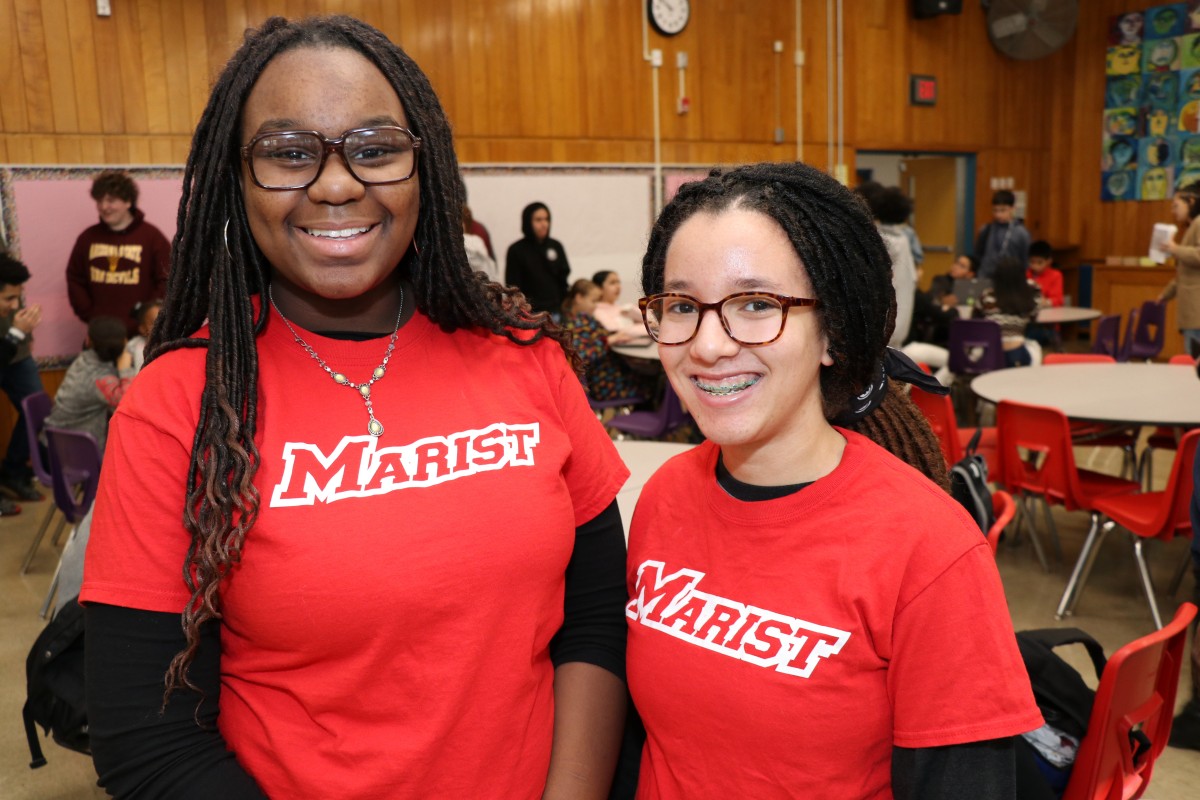 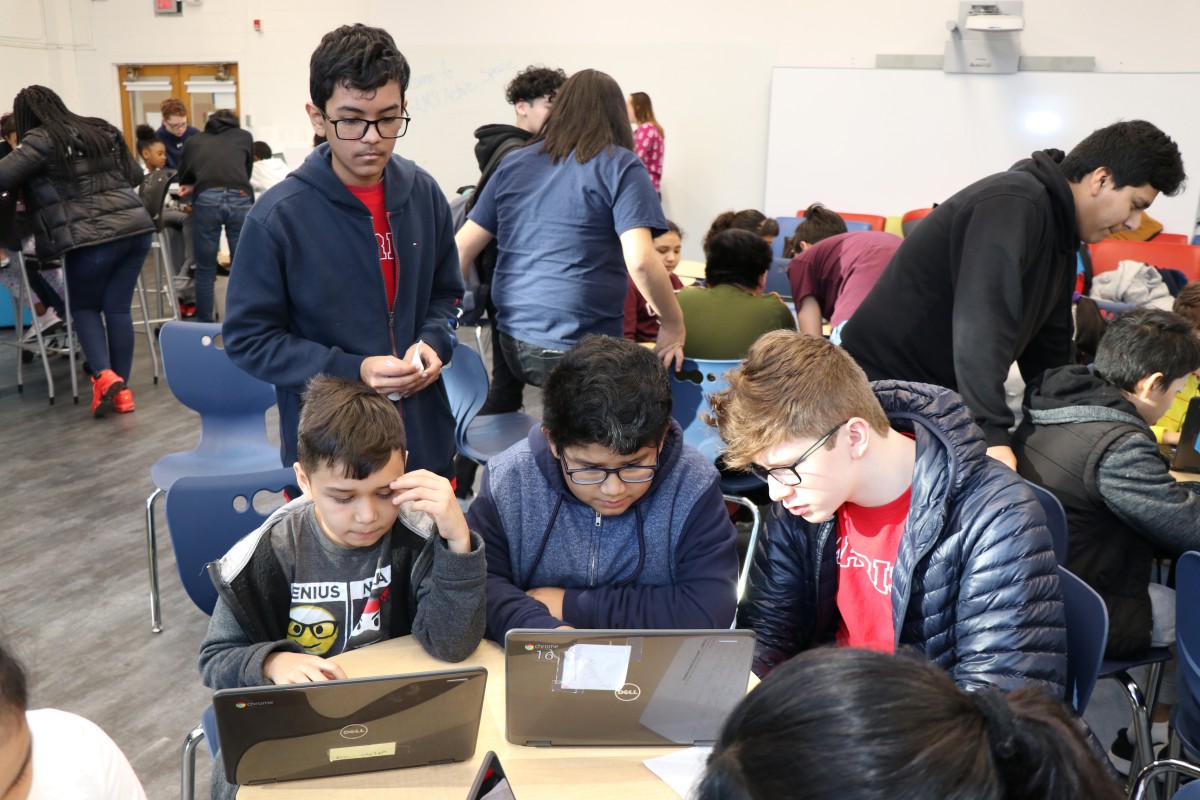 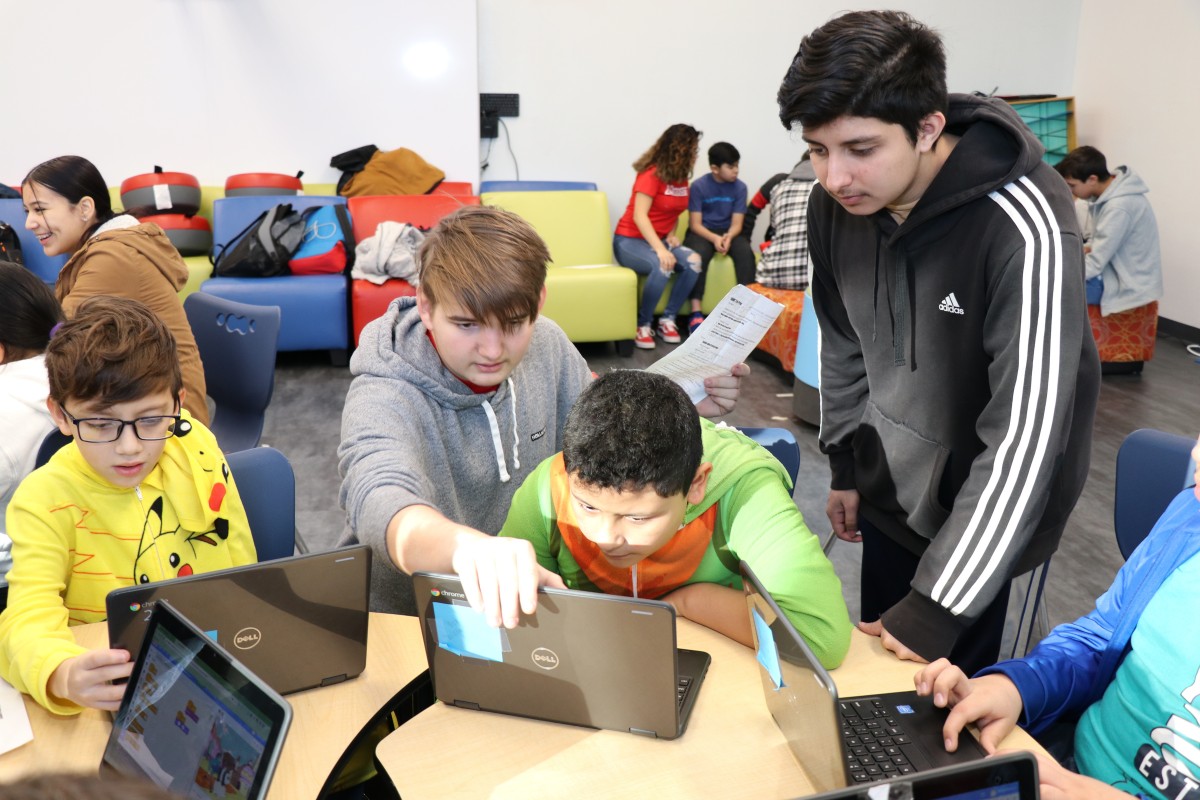 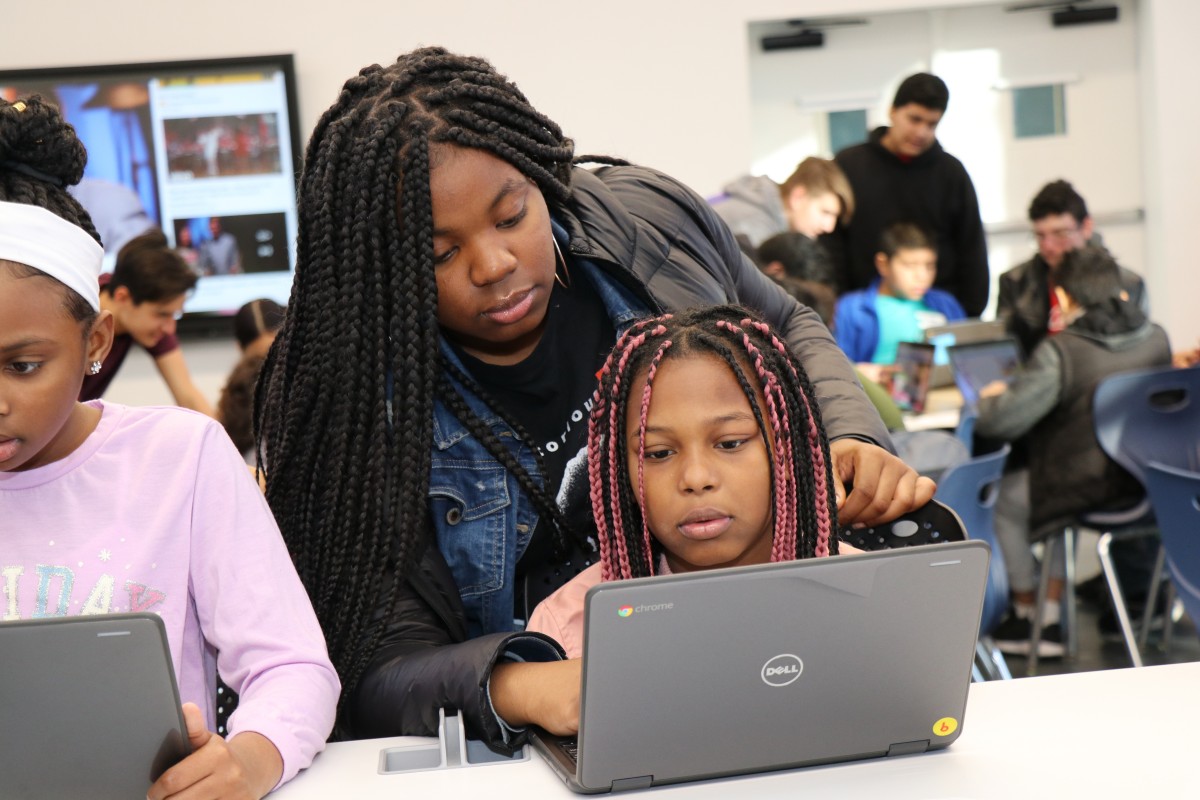 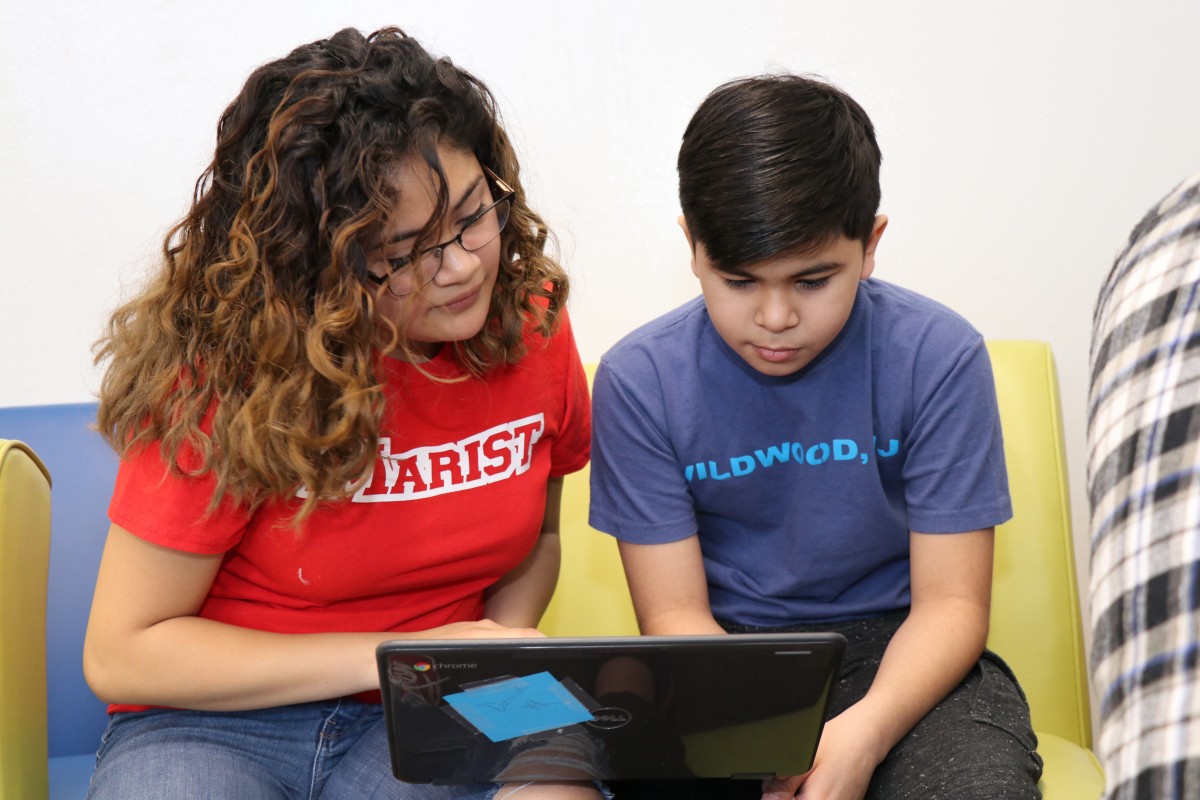 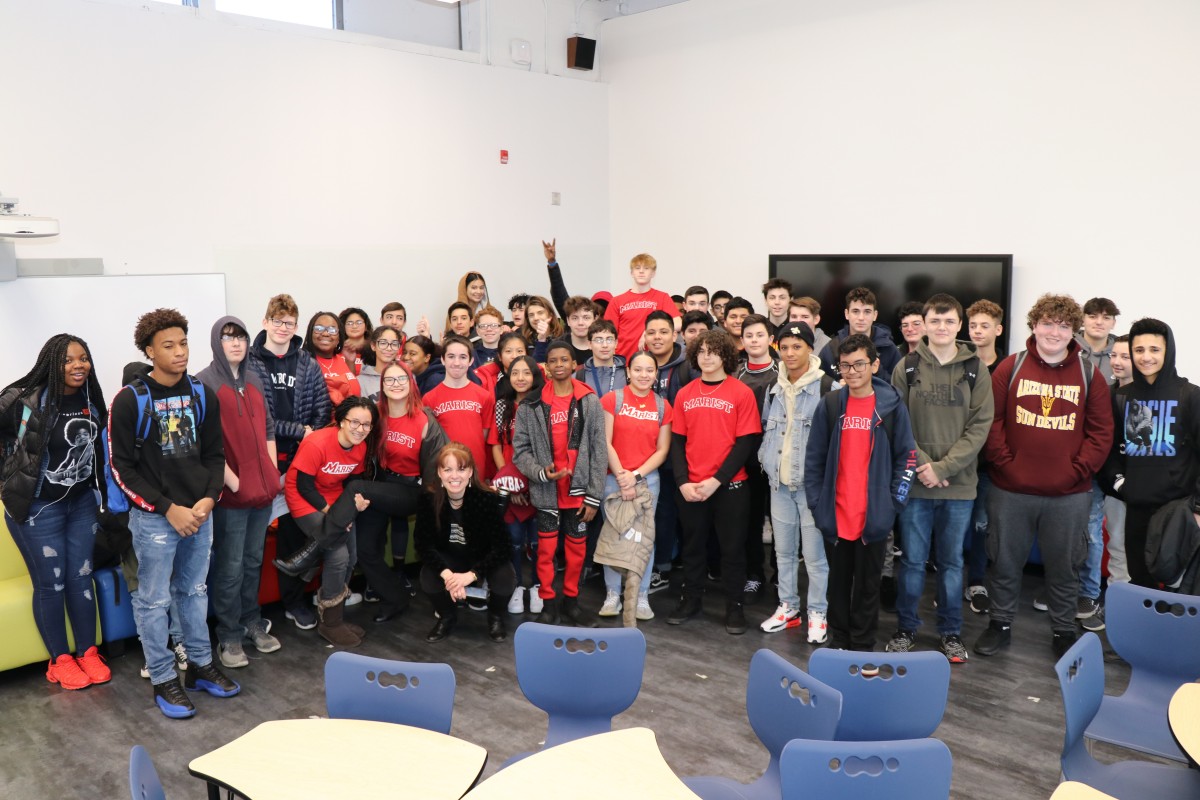 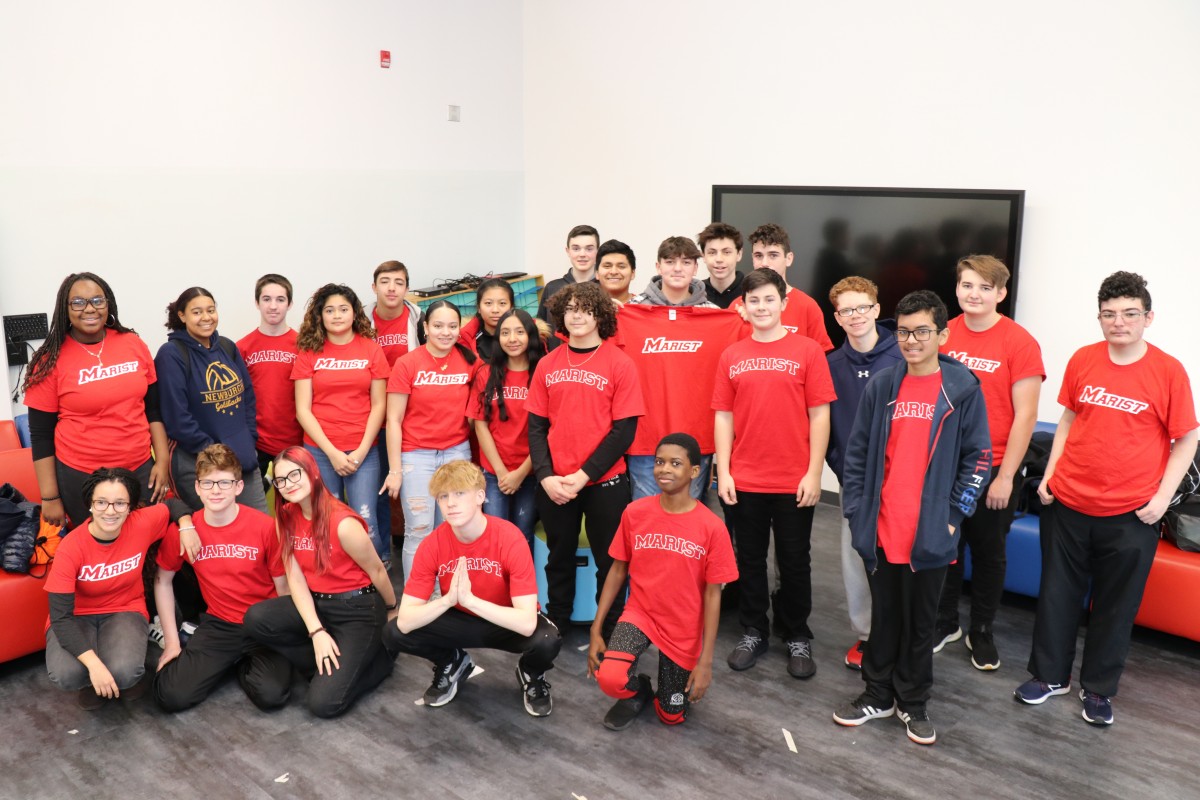