High school scholars in Ms. Jillian Paige-Lyon’s English Language Arts class at NFA West analyzed The Great Gatsby to answer an essential question: Is Gatsby a tragic hero or is he just pathetic?

Scholars read the novel, watched the film, and then got to work analyzing the question. During a culminating activity, scholars worked in groups to depict Gatsby from their eyes and added their thoughts about the question. Next, scholars engaged in a silent conversation by looking at the work of their classmates and adding post-its either agreeing or disagreeing with the thoughts. Finally, scholars reviewed the post-its on their work and grouped the notes by themes to better reflect on the feedback.

Arguments for why Gatsby is just pathetic included his profession as a cheat, scam artist, and bootlegger. Additionally, that five years is too long to have an unreciprocated infatuation with someone.

Some arguments as to why Gatsby is a tragic hero included the idea that being stuck on someone is a natural human flaw and that Gatsby was so in love with Daisy that he would never let anything bad to happen to her. One student shared, “I don’t think being stuck on the past is pathetic. Plenty of people go through a lot and get stuck on a feeling. I think Gatsby is brave for taking a risk and doing everything he did for Daisy.”

Overall, the scholars enjoyed the novel and the conversations that stemmed from their reading the work. 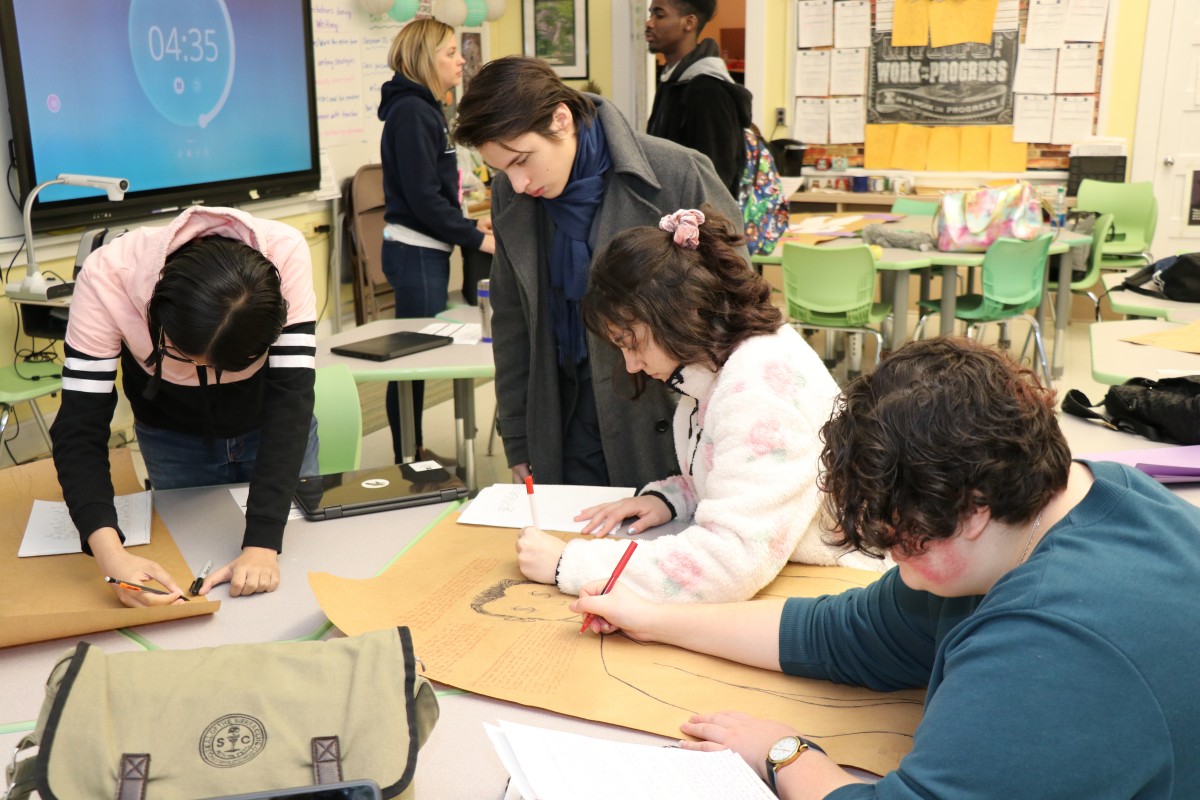 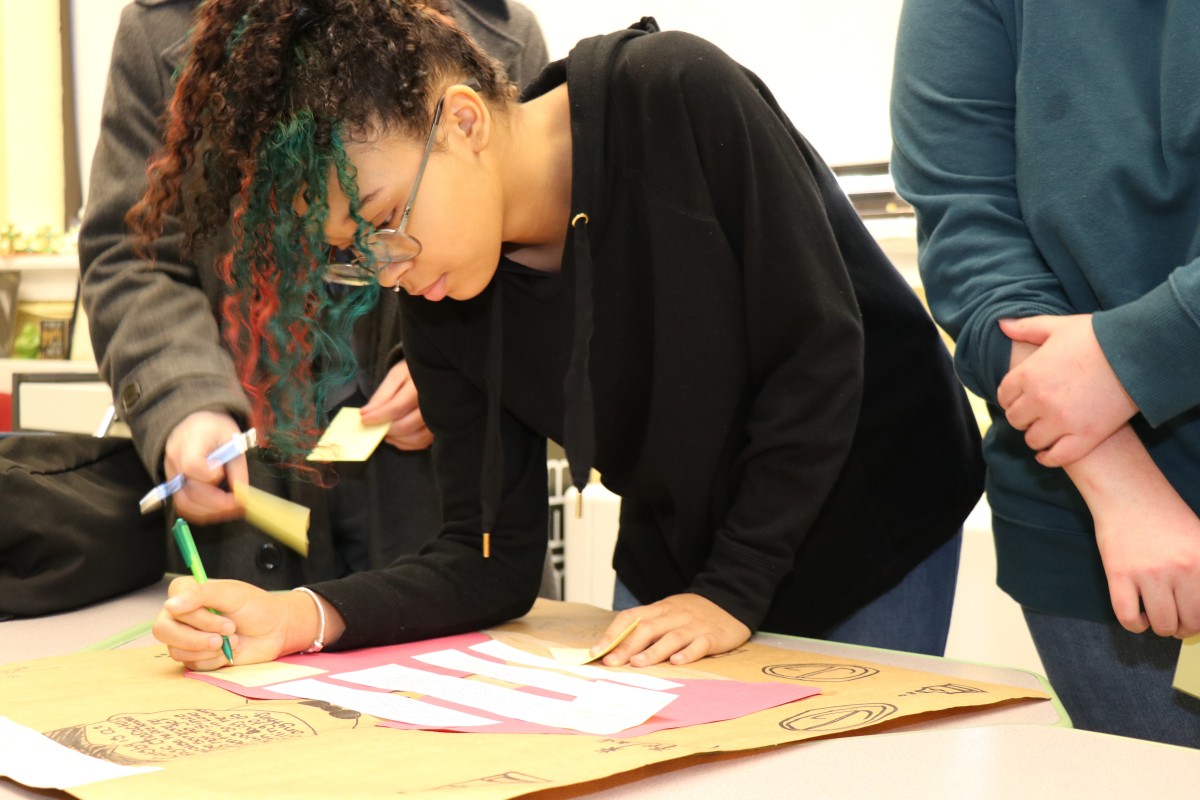 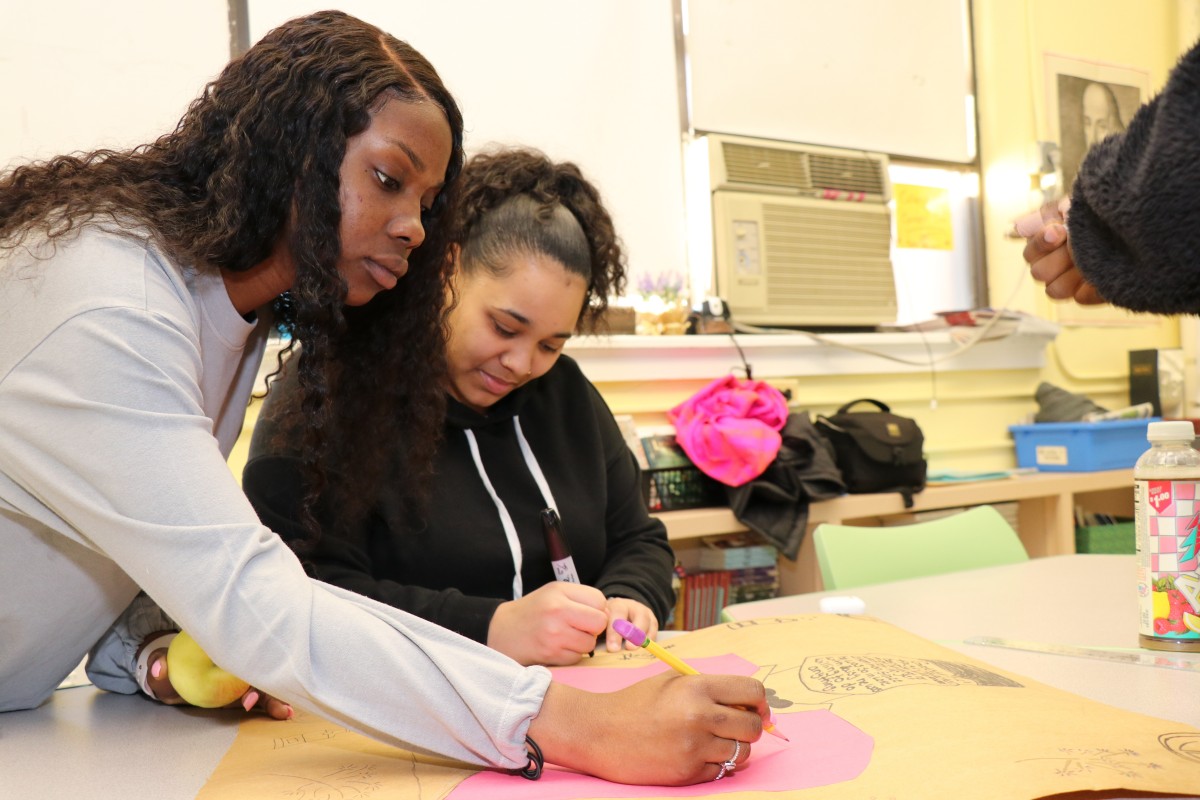 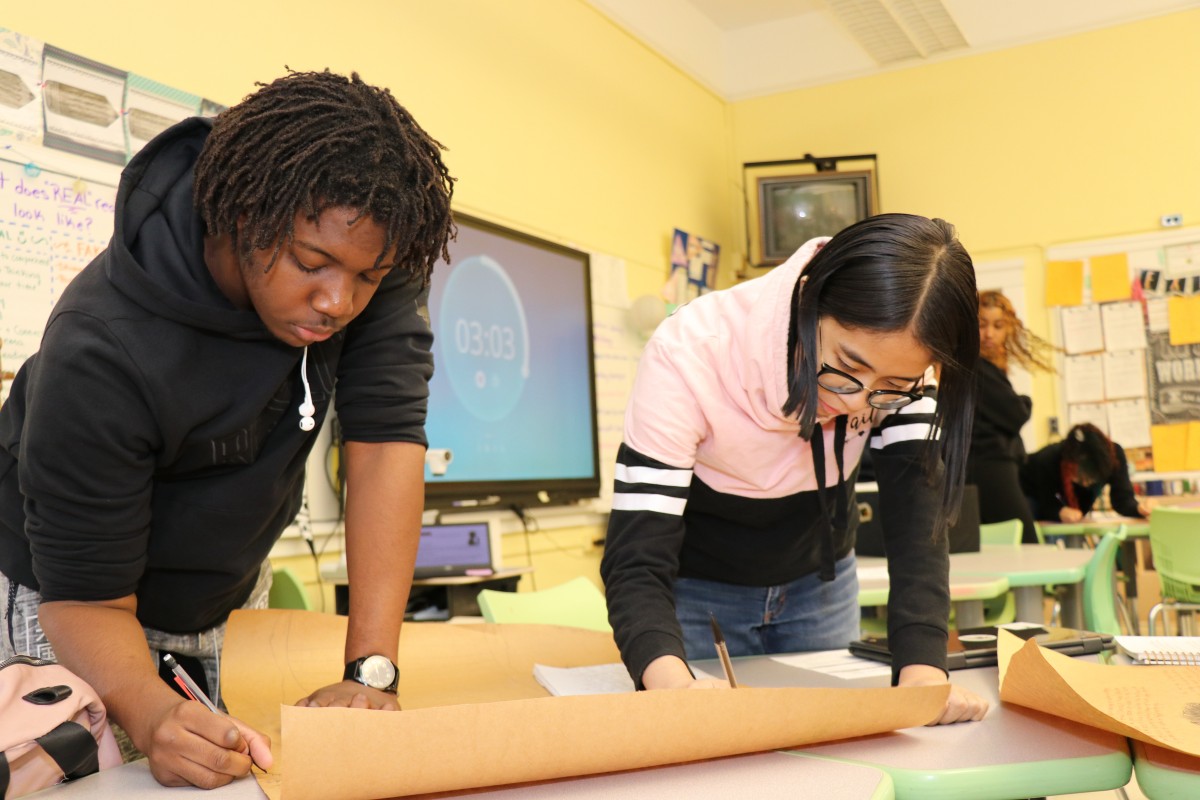 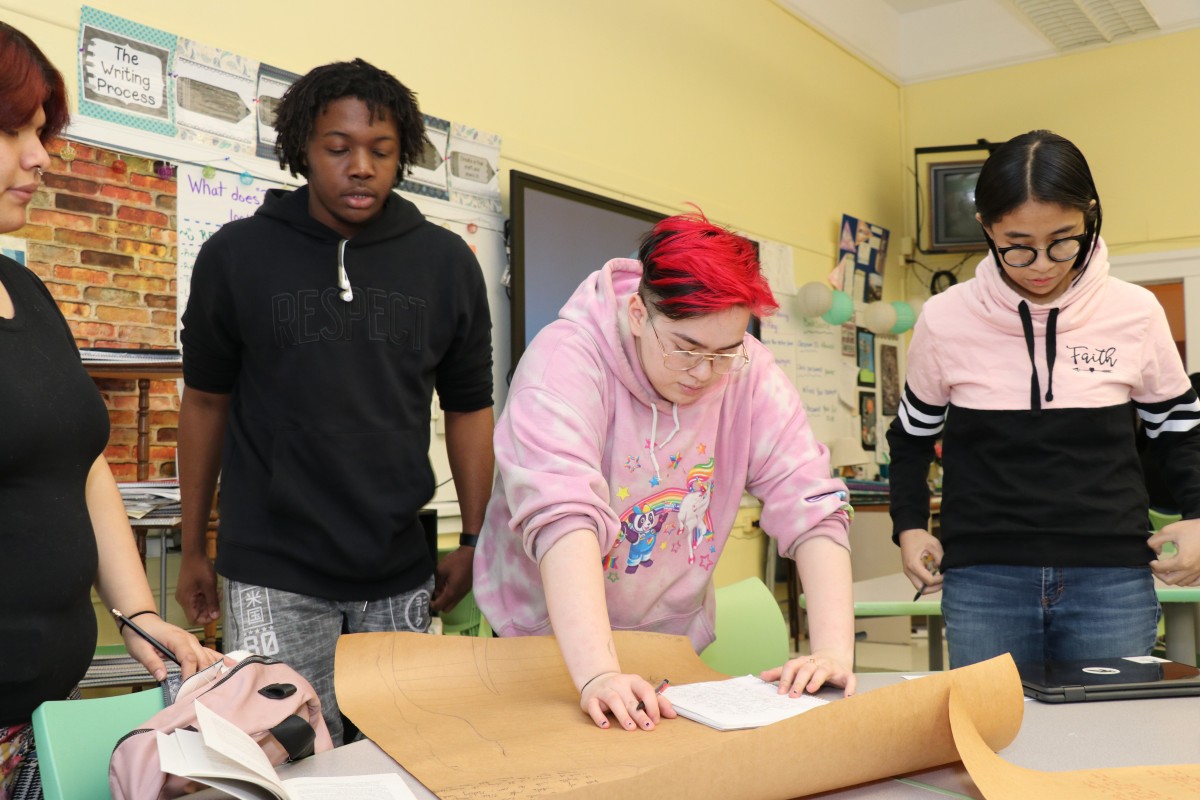 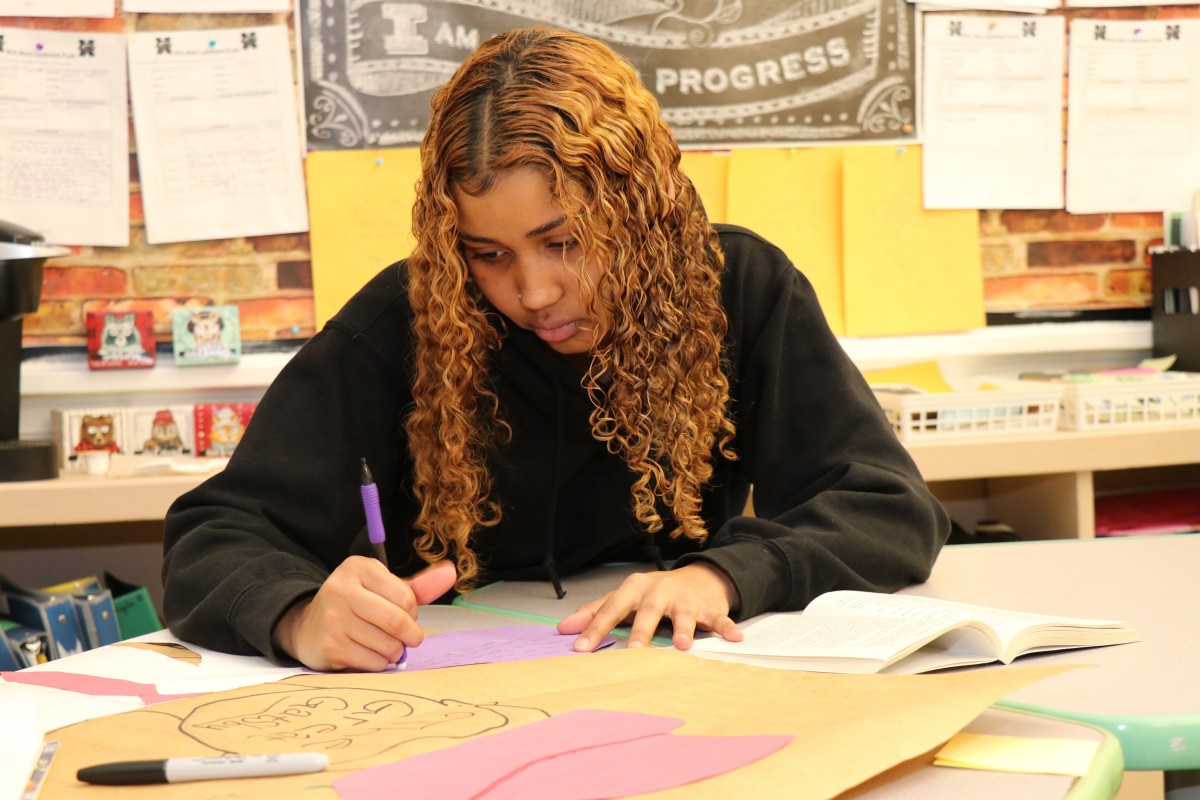 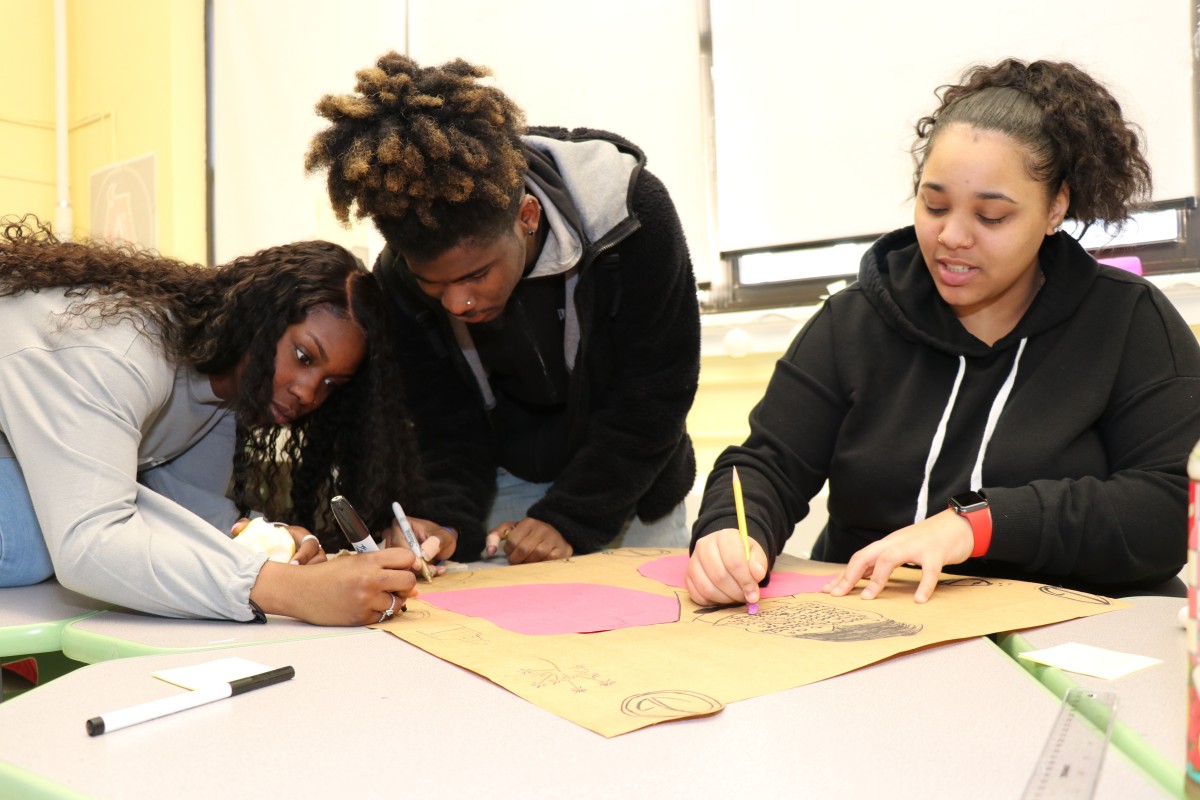 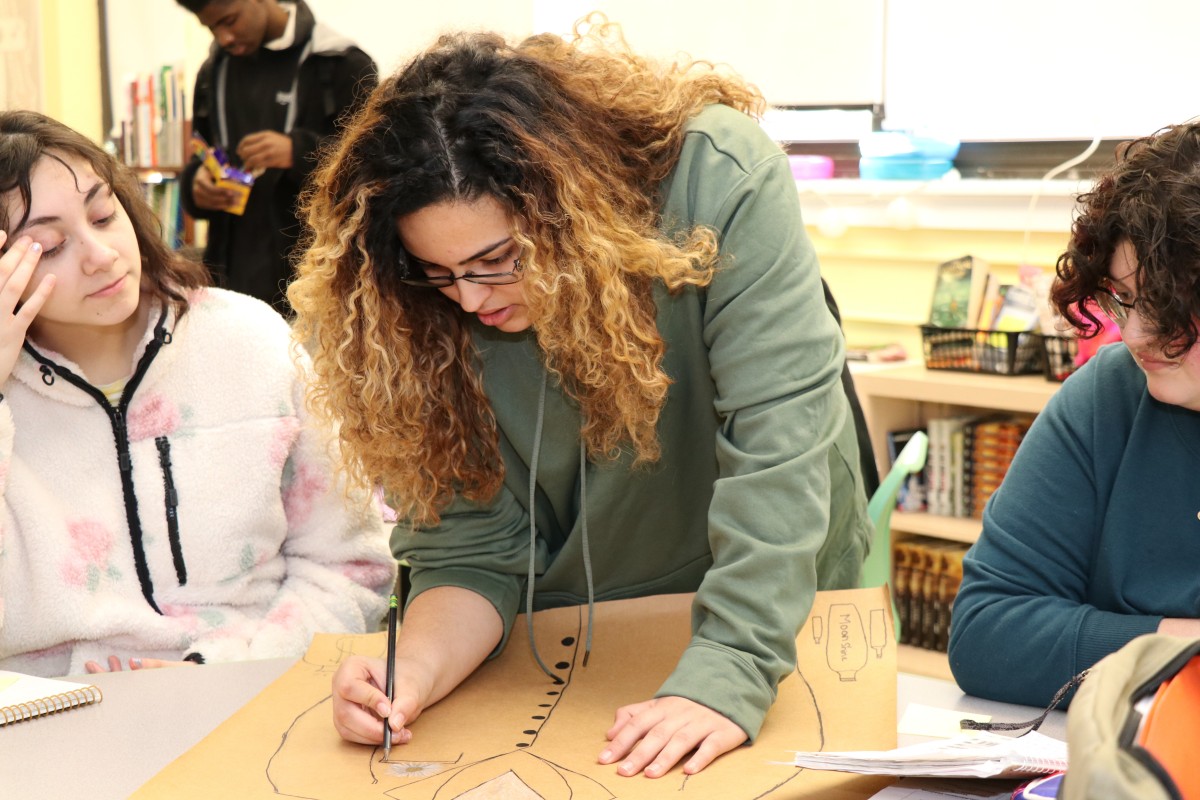 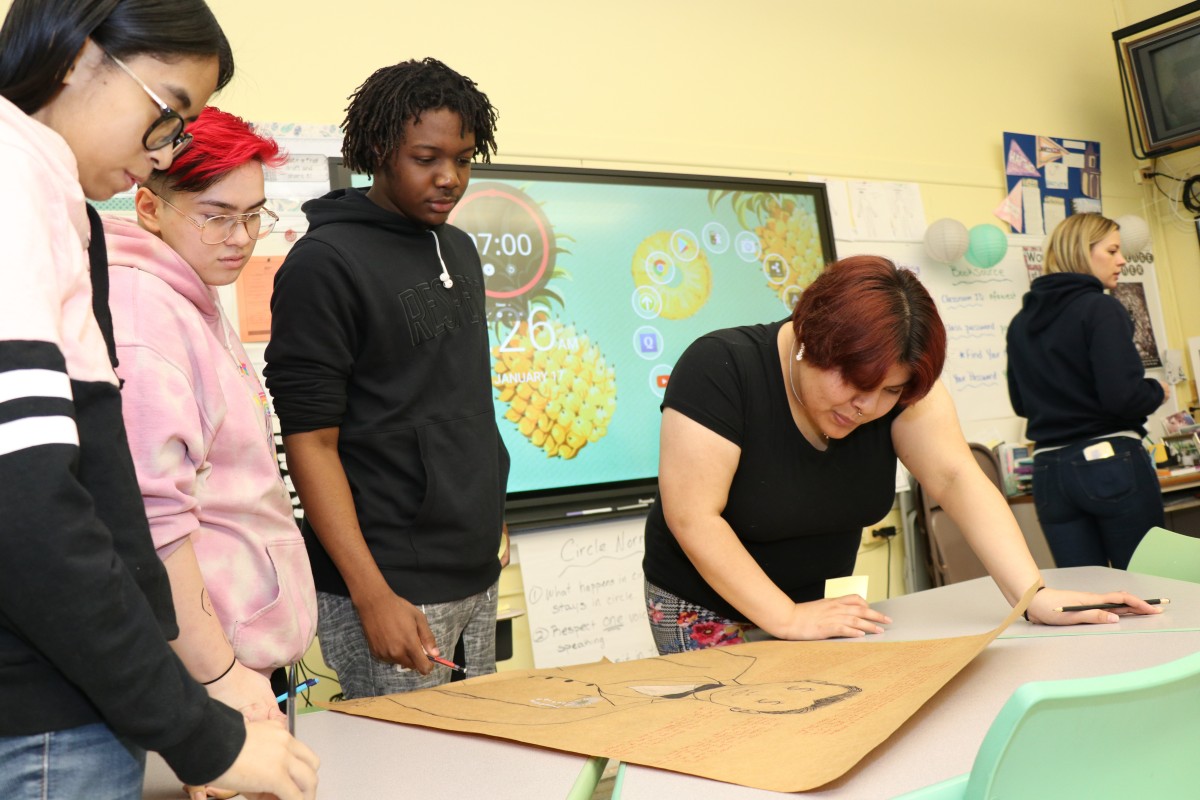 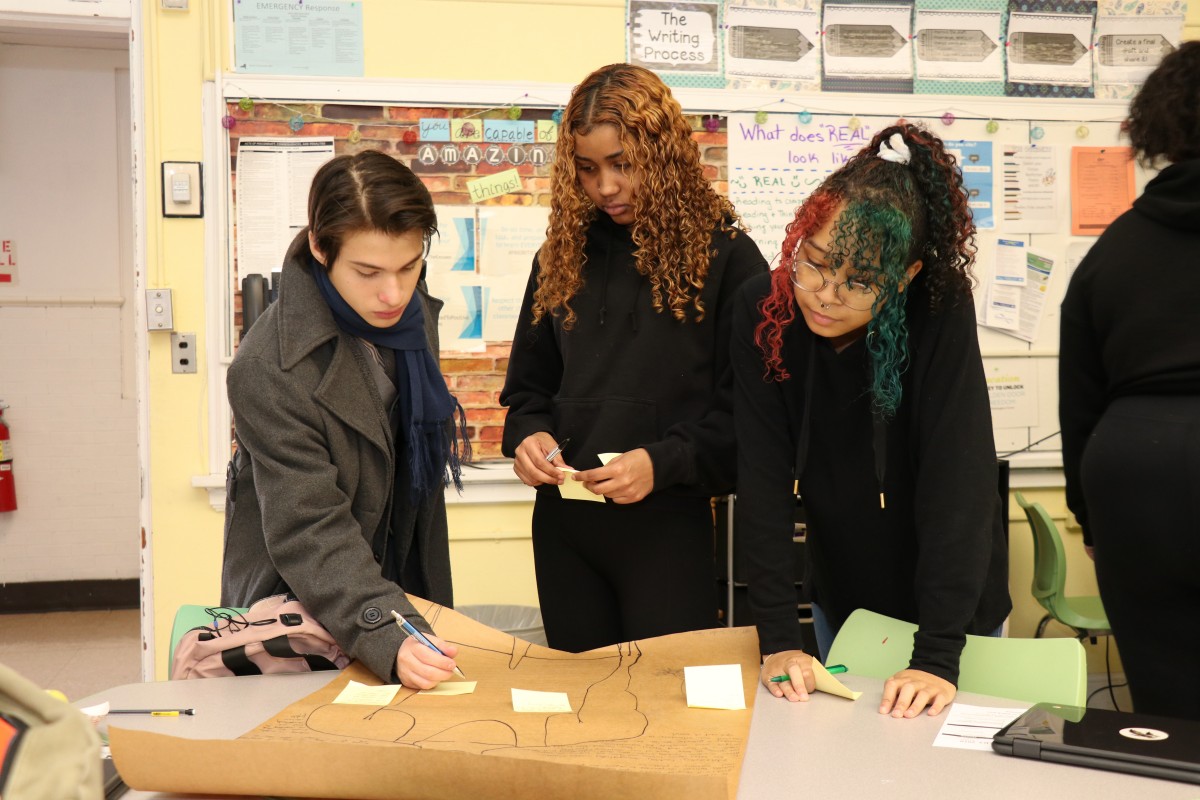 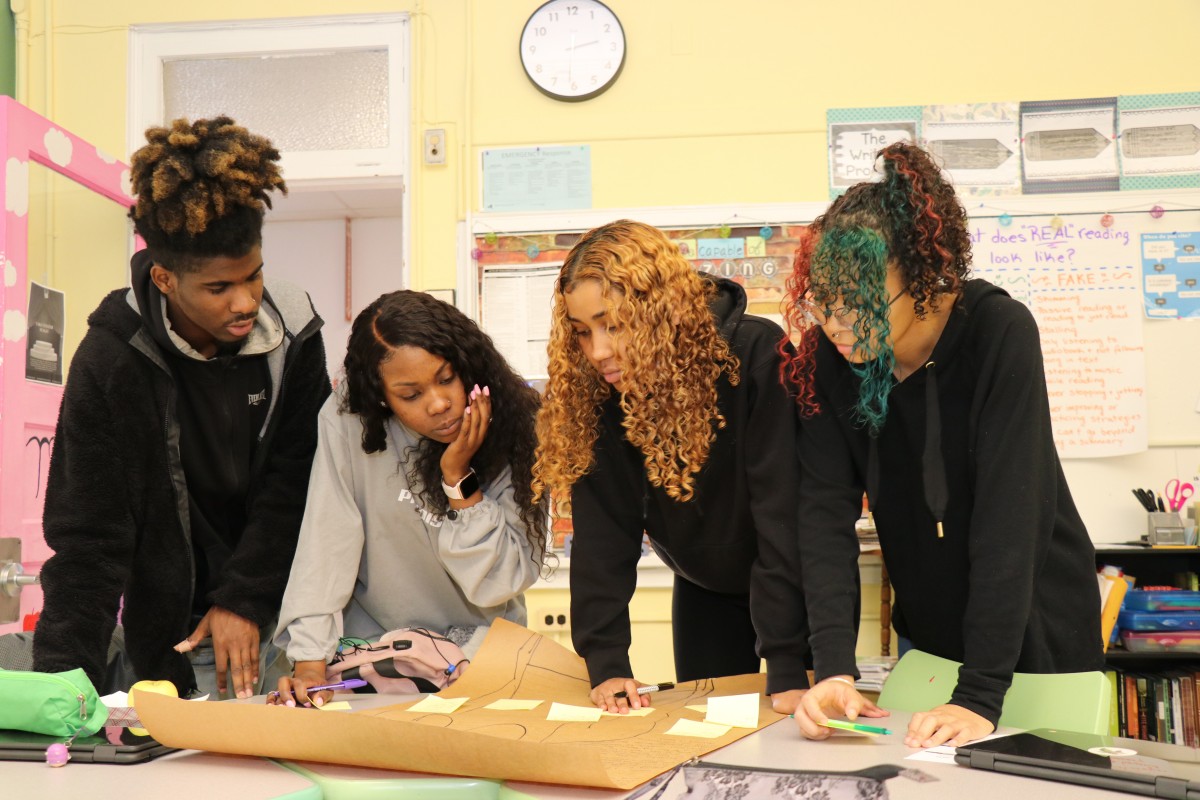 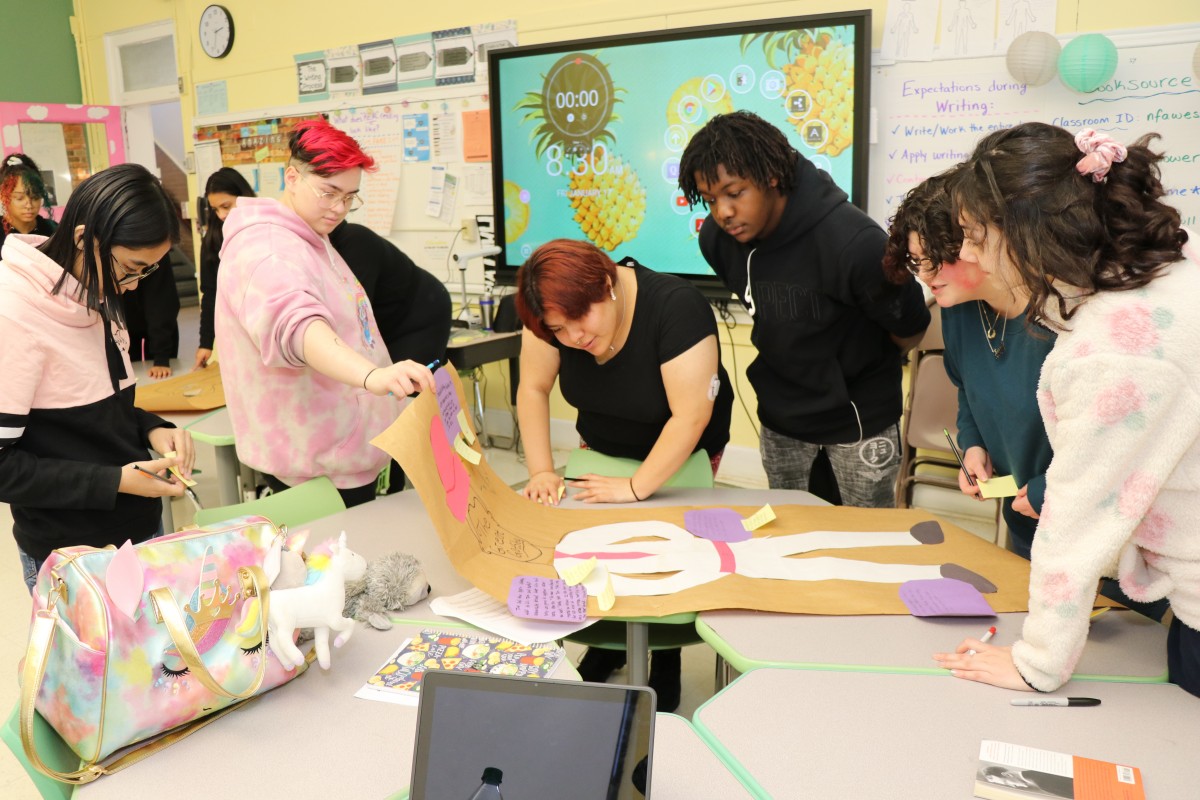 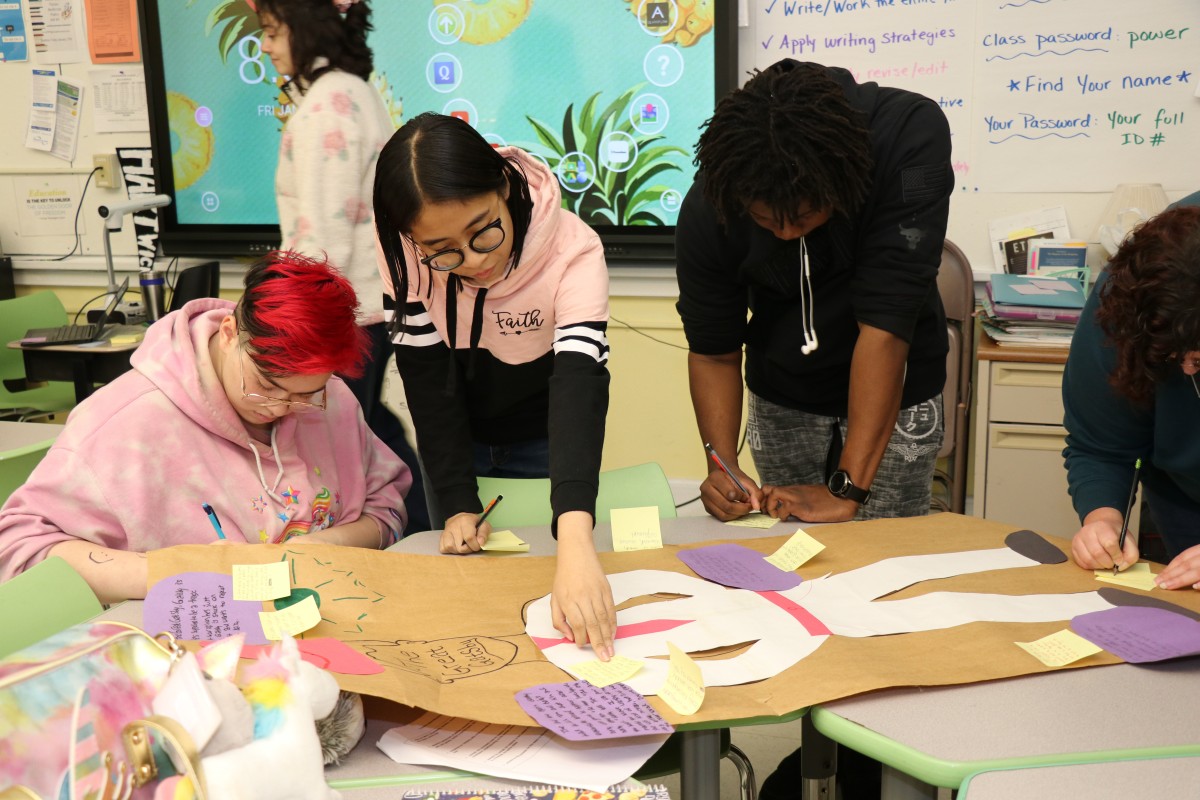 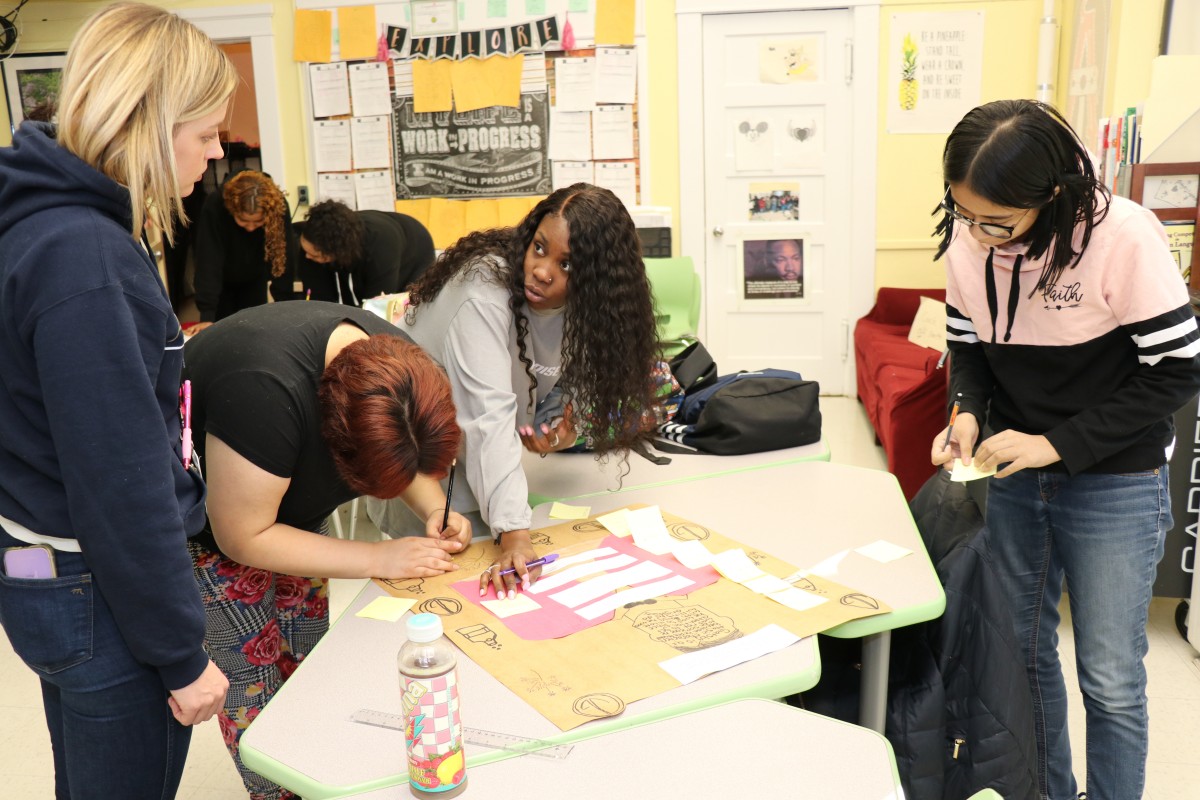 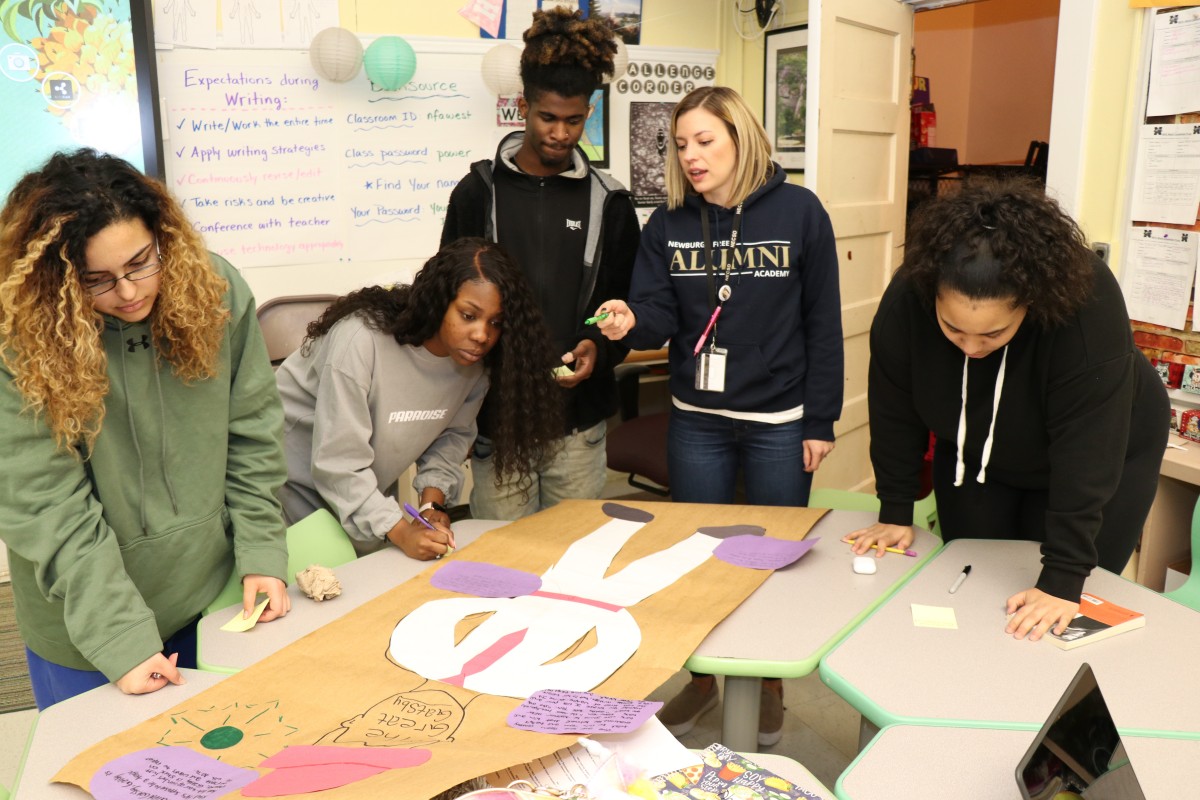 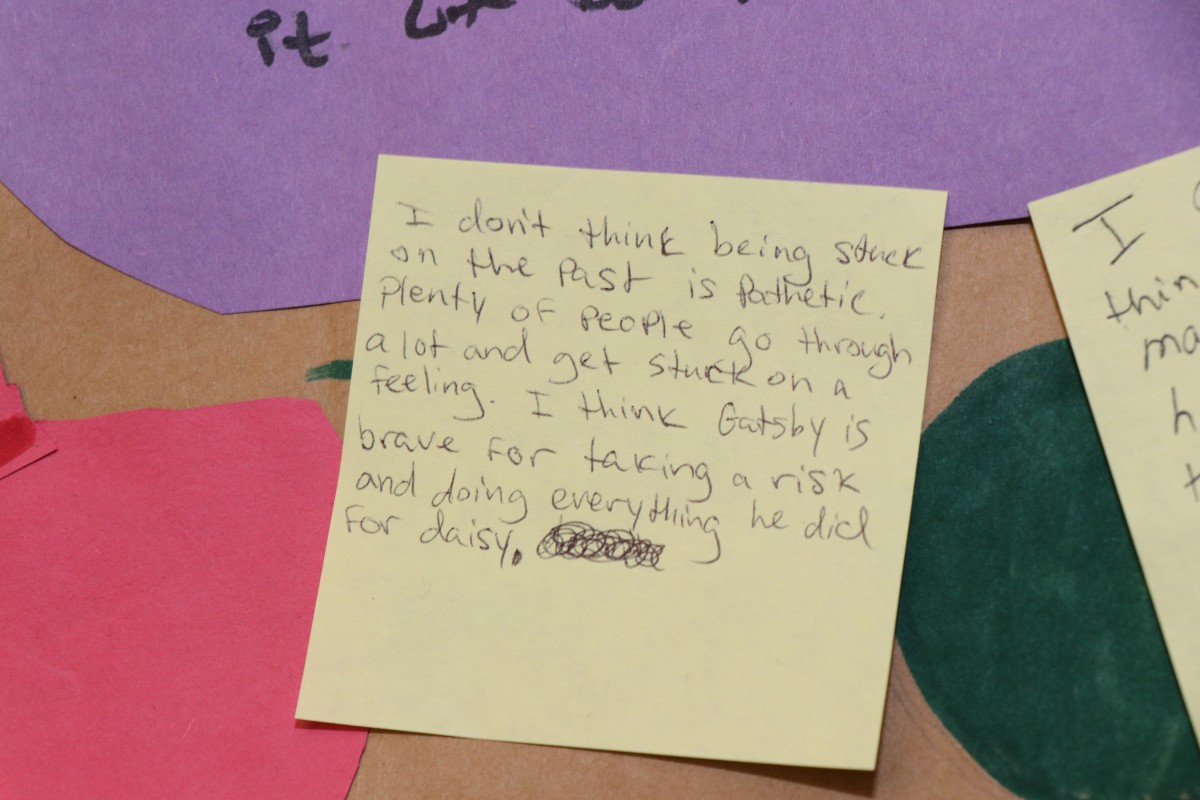