Heritage’s Team A won Section A with 68 points (the highest in their section) and South Middle School came in second with 61 points in Section A, which allowed both teams to participate in the playoffs, which were held on January 14th, 2020 at C.J. Hooker Middle School in Goshen, New York.

This is the second year in a row that both Heritage and South Middle Schools have made it to the playoffs. Newburgh has been represented over the last four years, with either one or both schools attending together.

Out of the seven teams at playoffs, South earned 11 points and Heritage earned 10 points.  It was a close meet, with Monroe-Woodbury coming in first place, with 15 points.  Although the teams did not place, the students showed great effort and perseverance throughout the meet.

Congratulations to all the Mathletes! 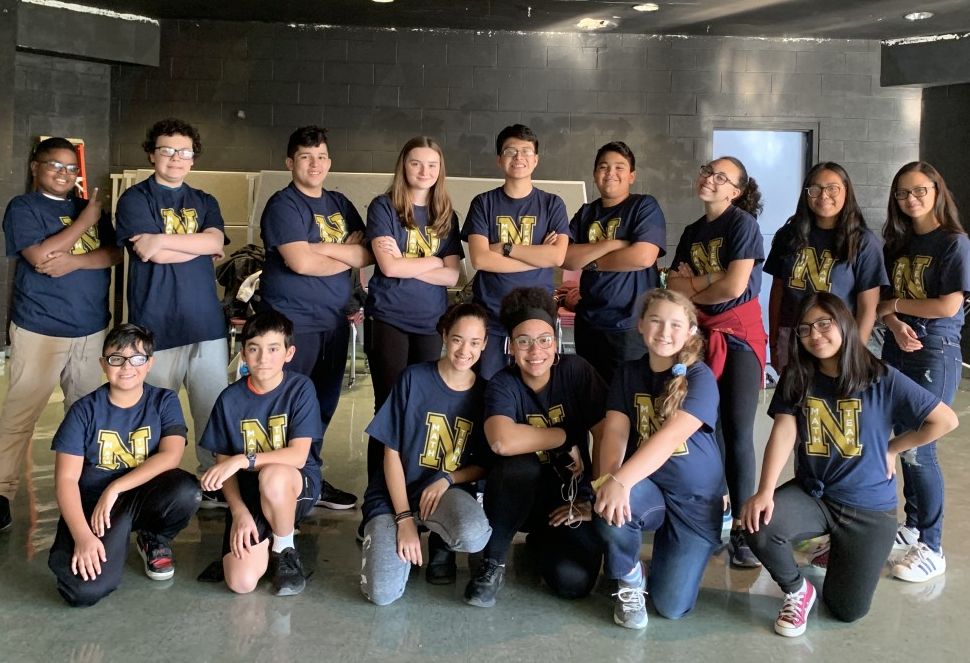 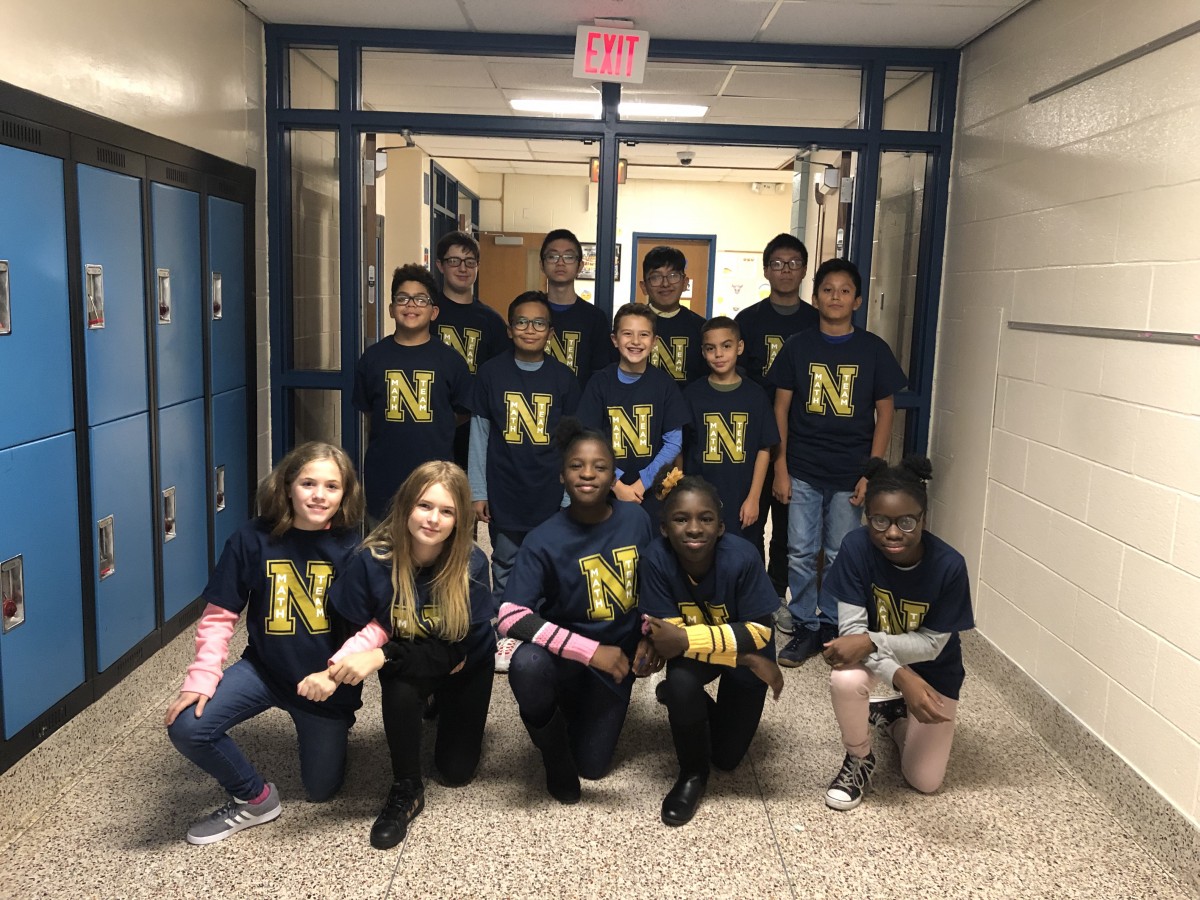 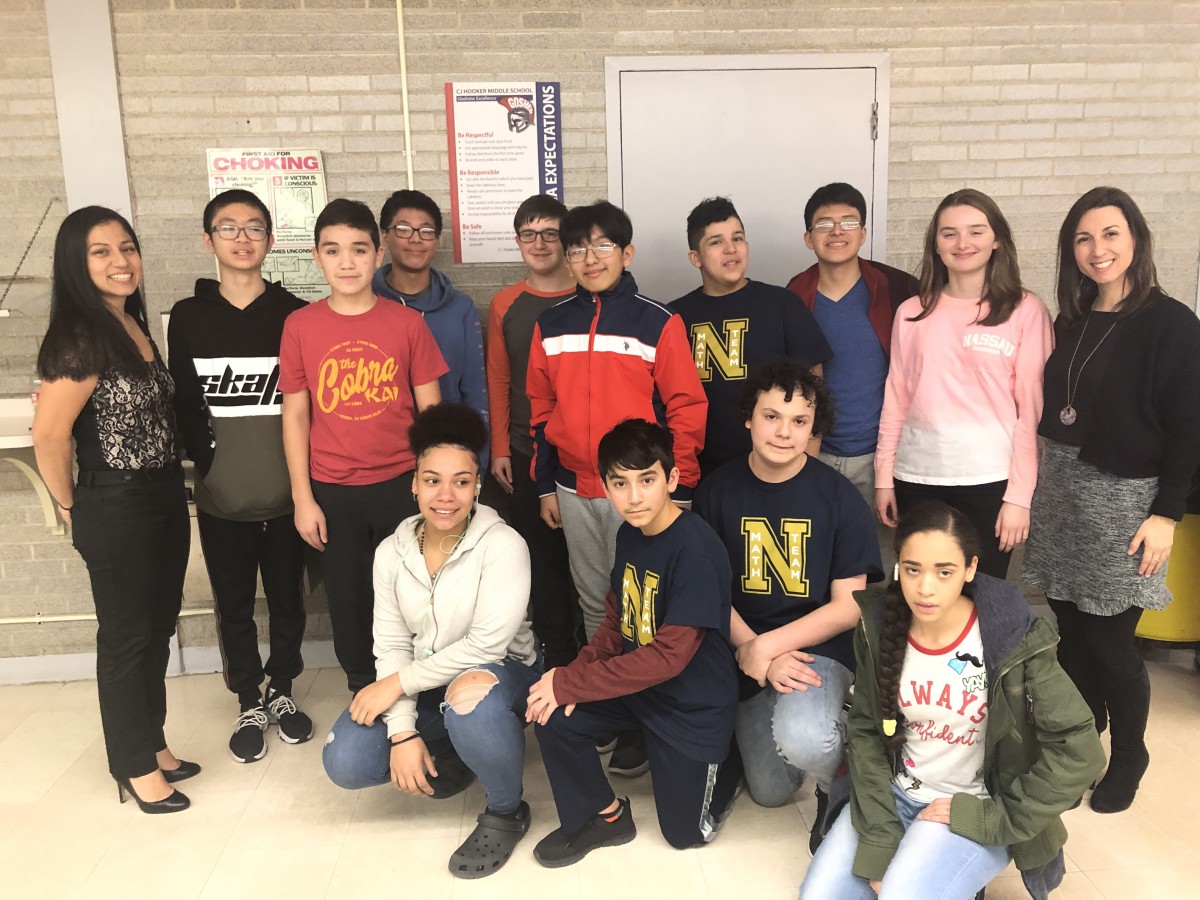 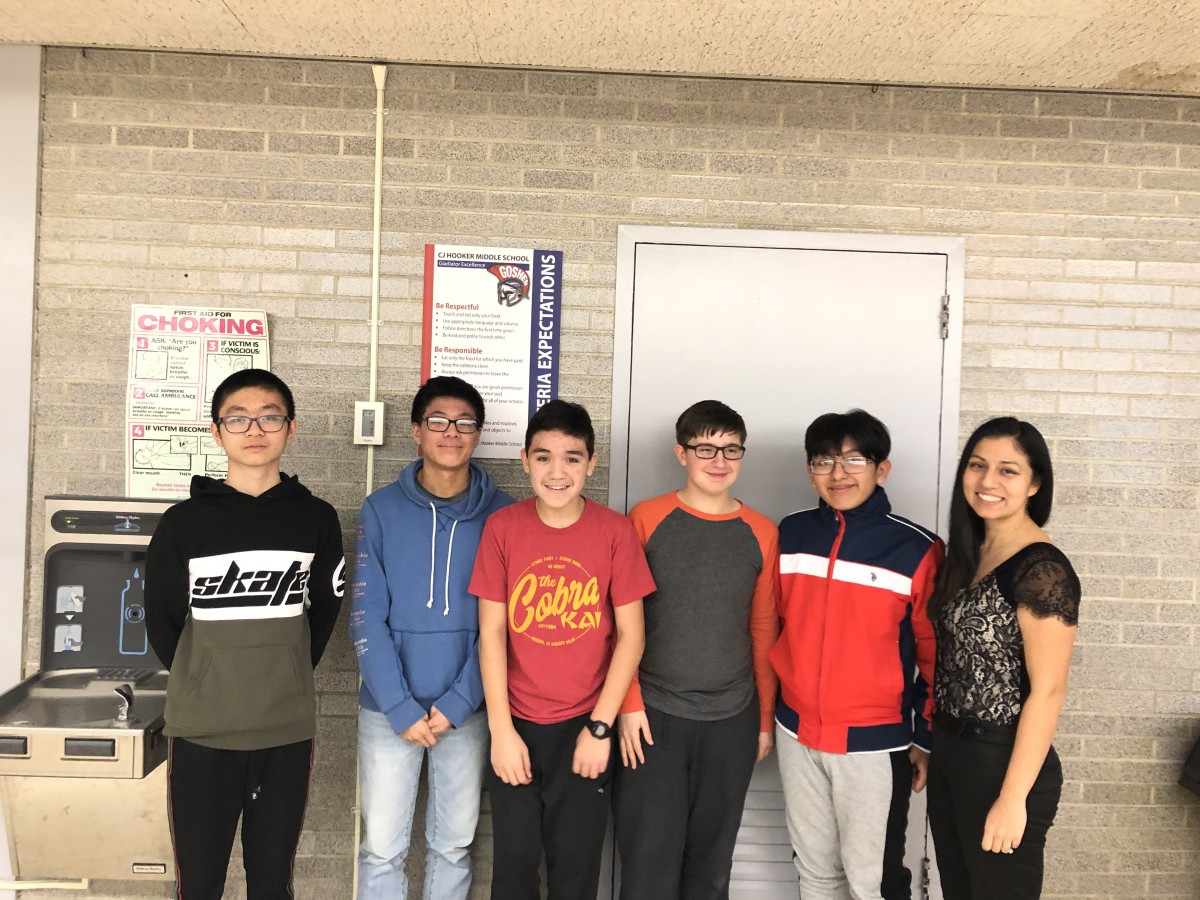 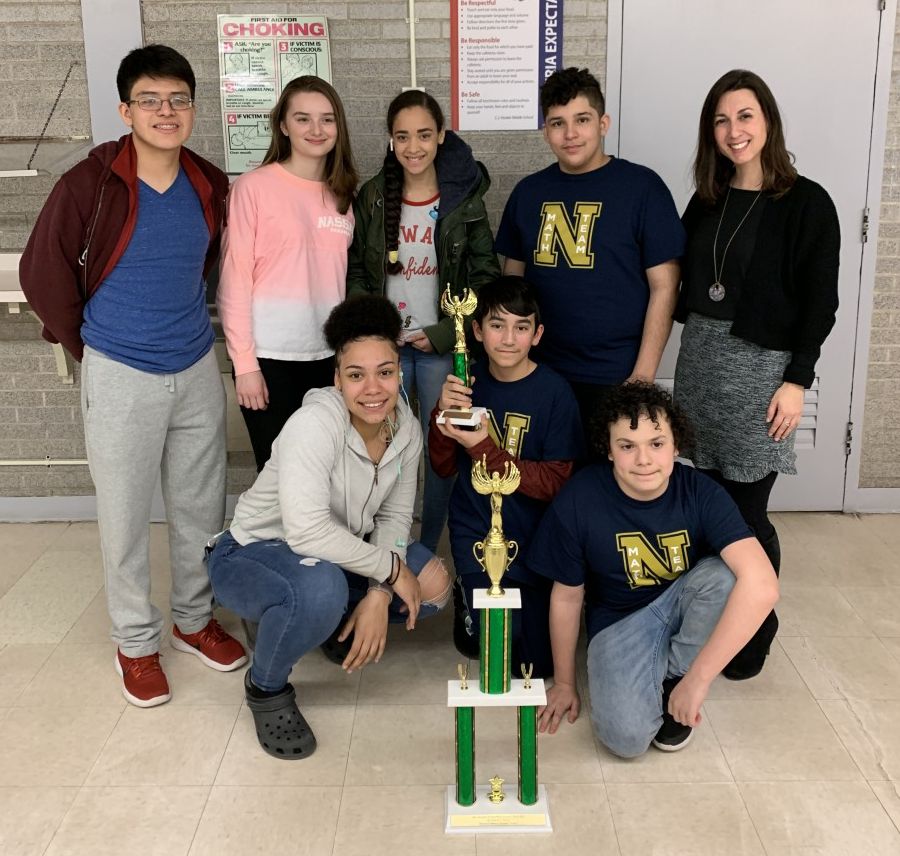 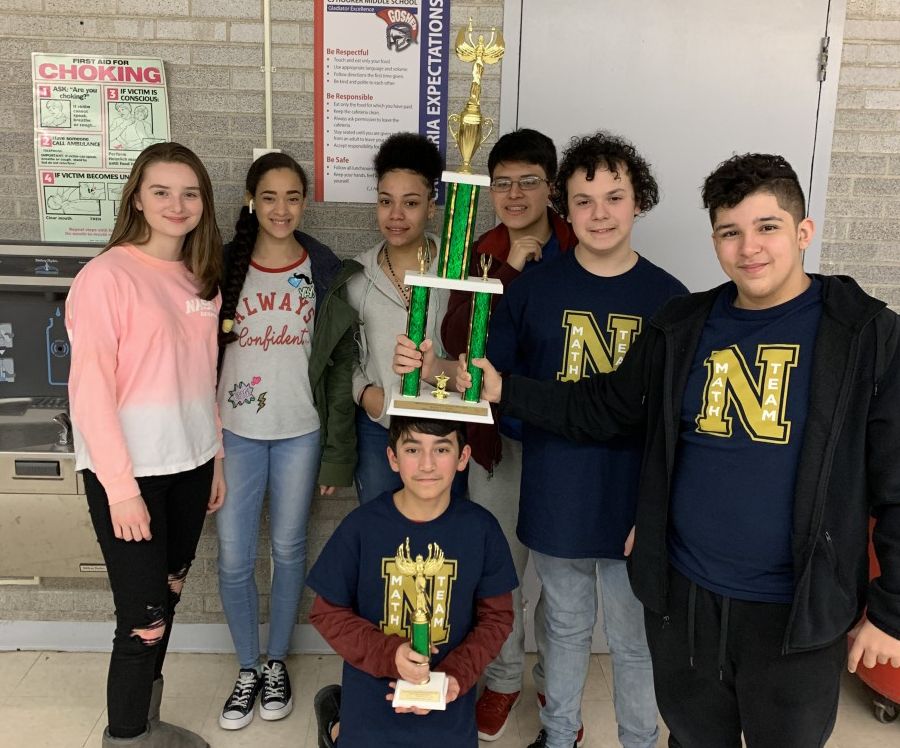 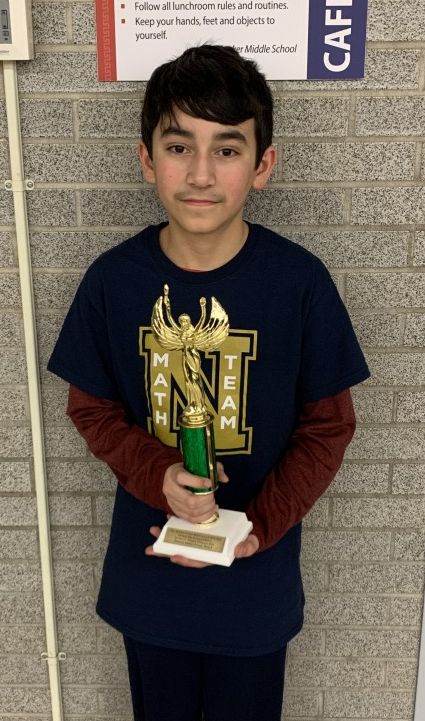 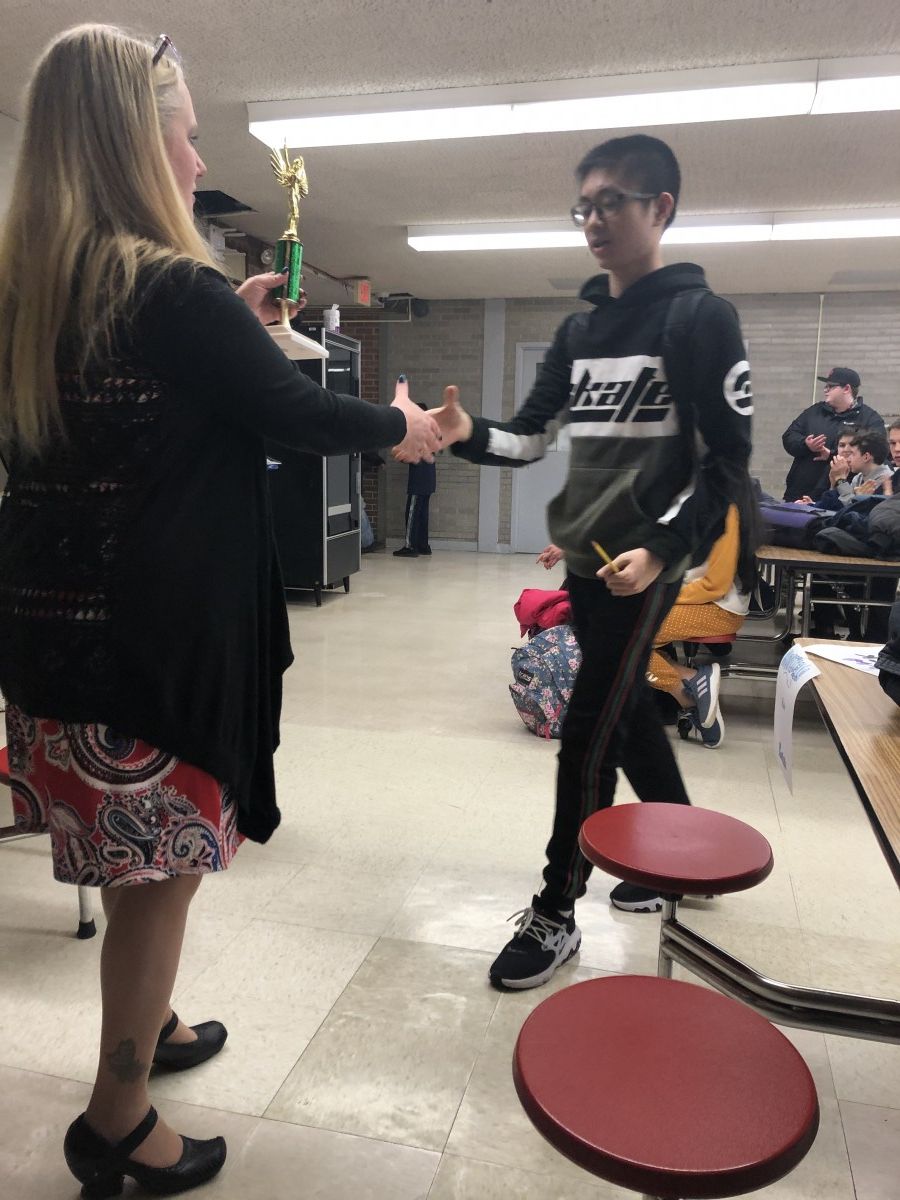