The master of ceremonies, Glendy Gonzalez and Nyssa Jackson-Eyo led the Pledge of Allegiance with NFA JROTC who presented the flag and introduced the NFA Madrigals, who sang the National Anthem. The hosts then welcomed the schools, Assistant Principal Mr. Shust, and Youth-in-Government coordinator Robert Sassi.

During this convention, students campaign and give speeches in order to earn a nomination for local, state, and federal positions. 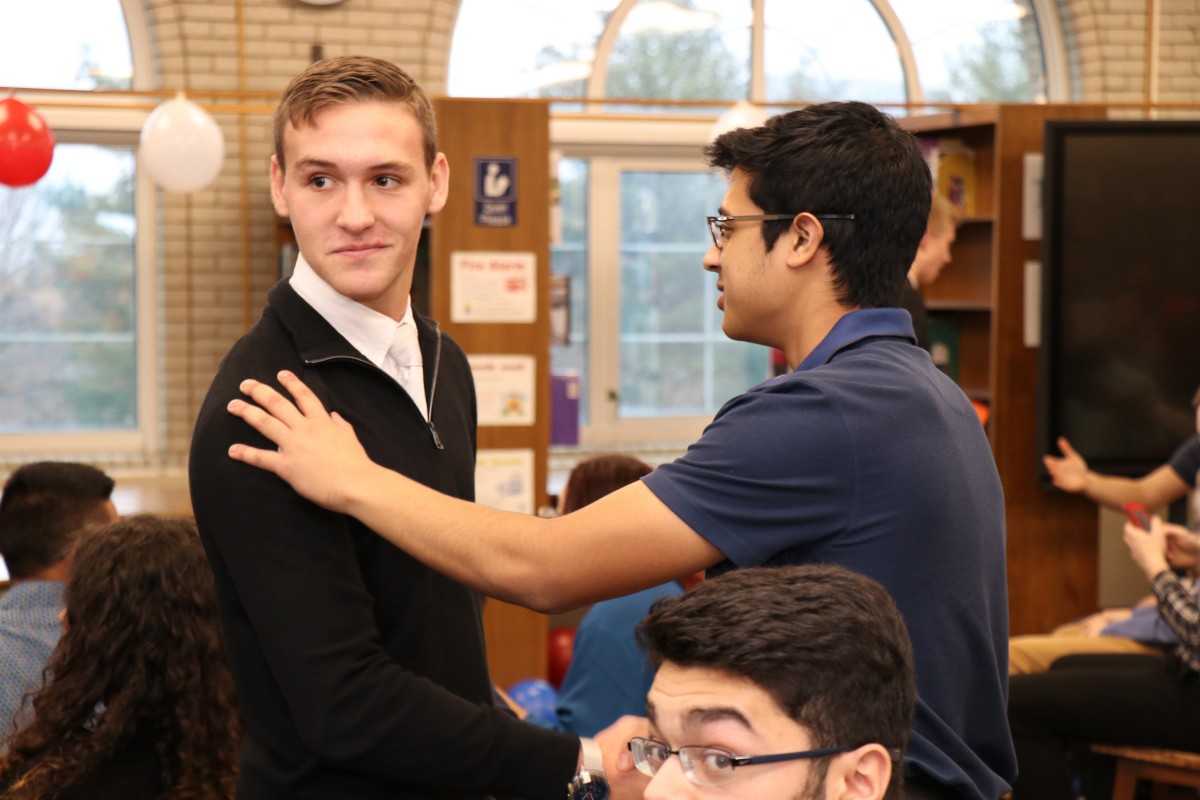 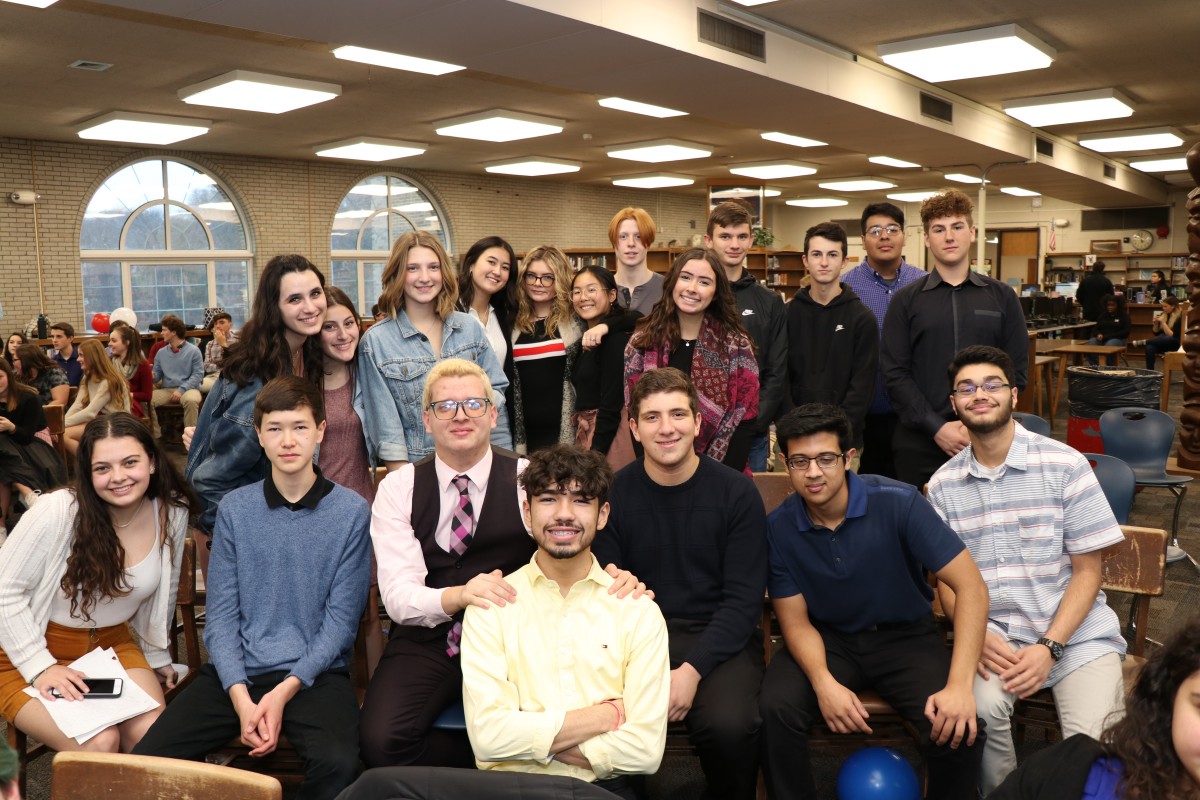 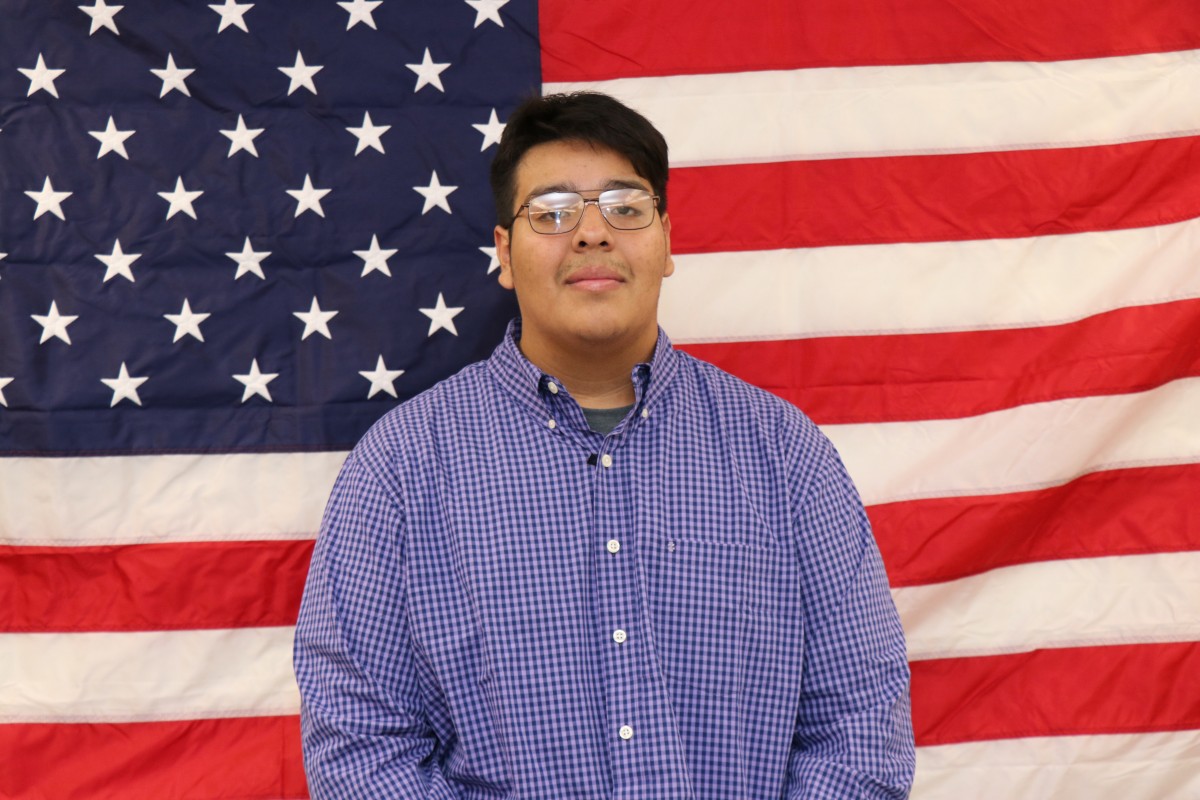 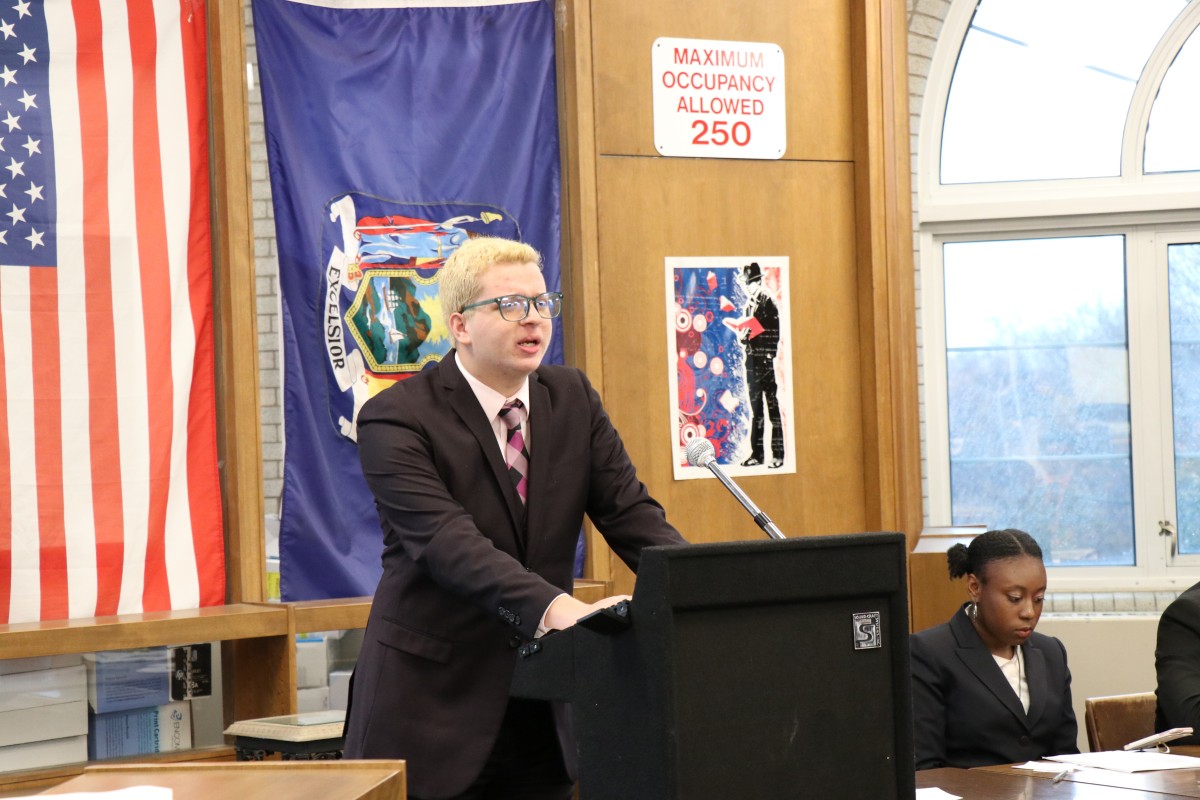 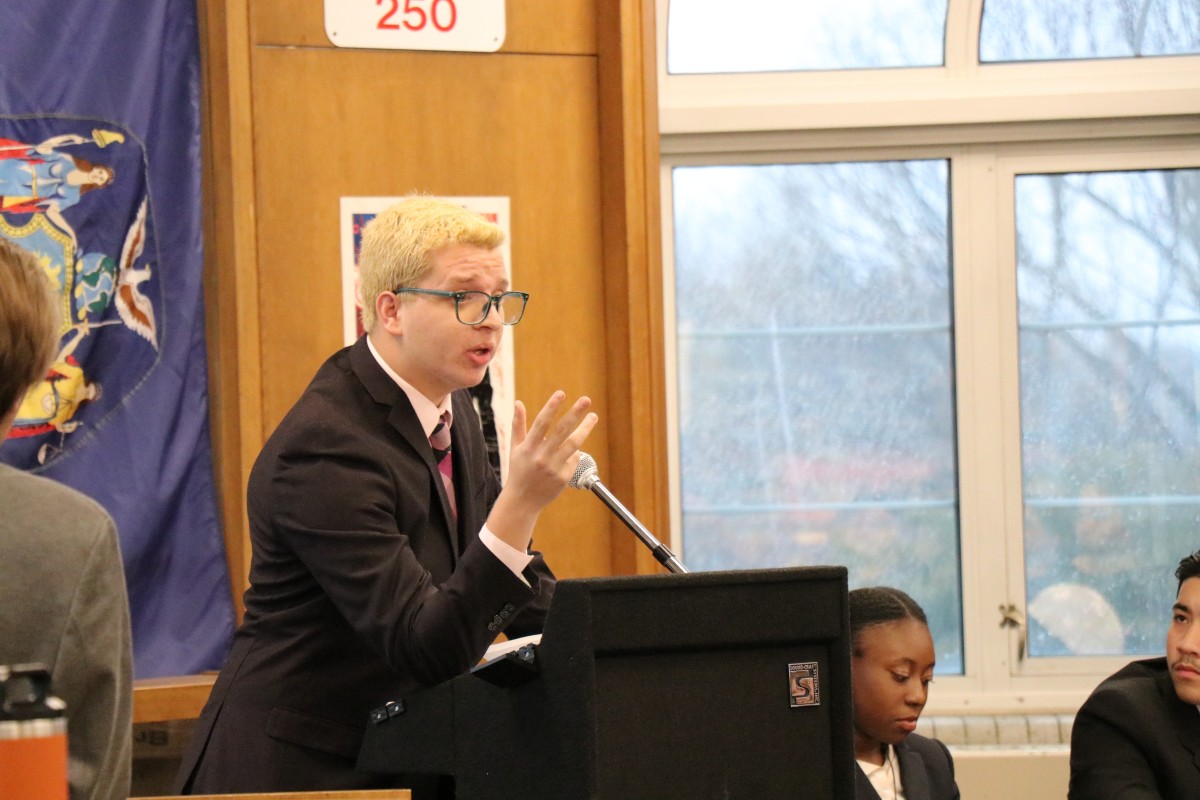 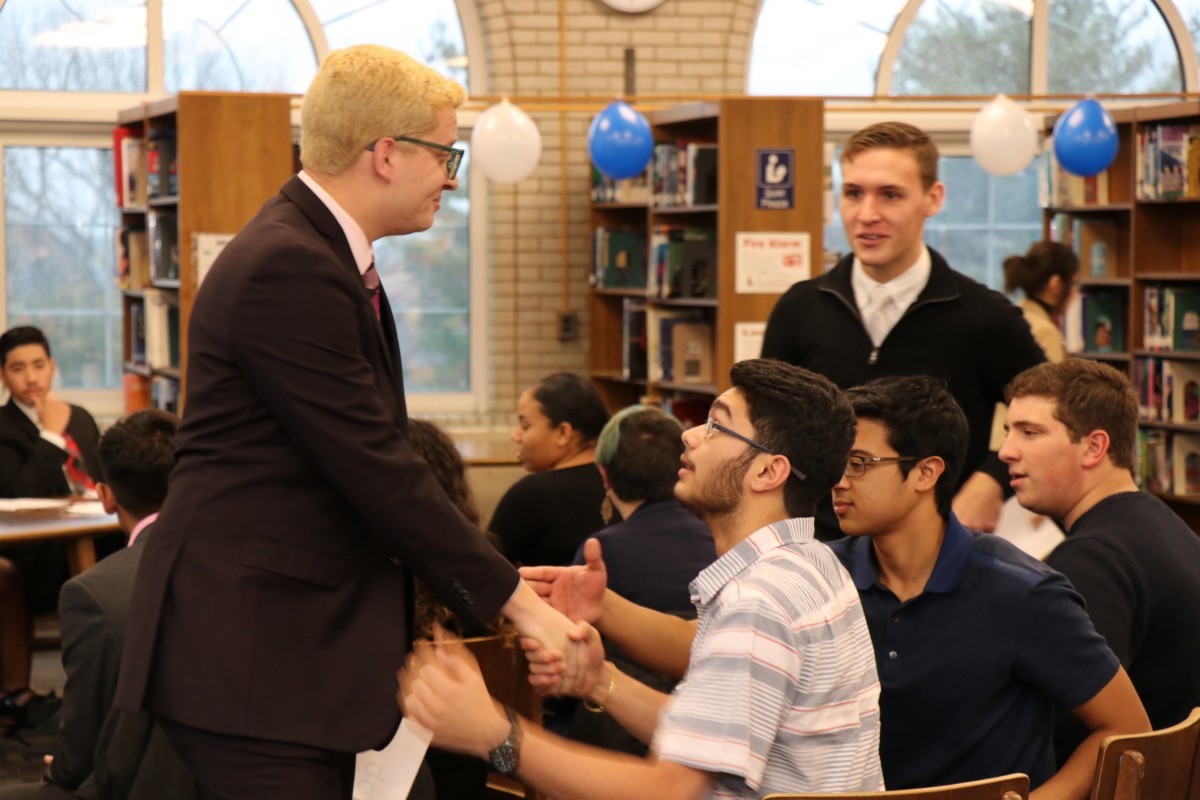 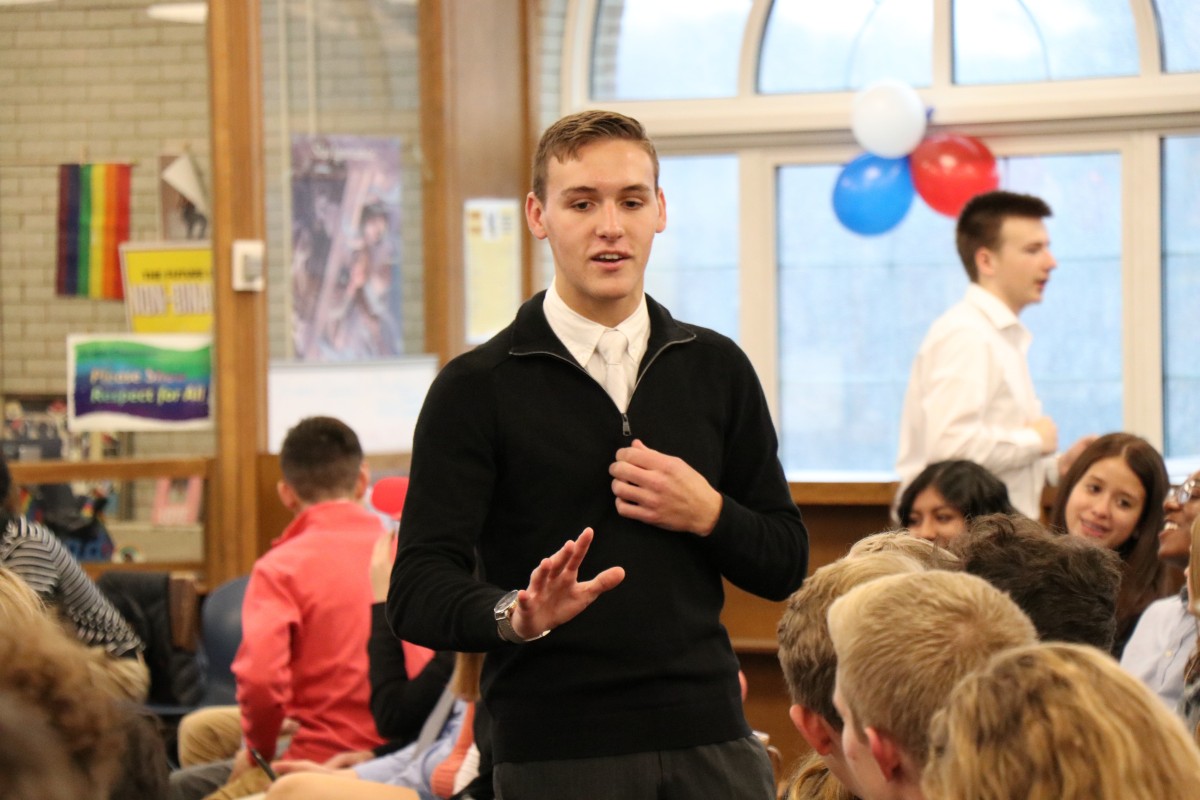 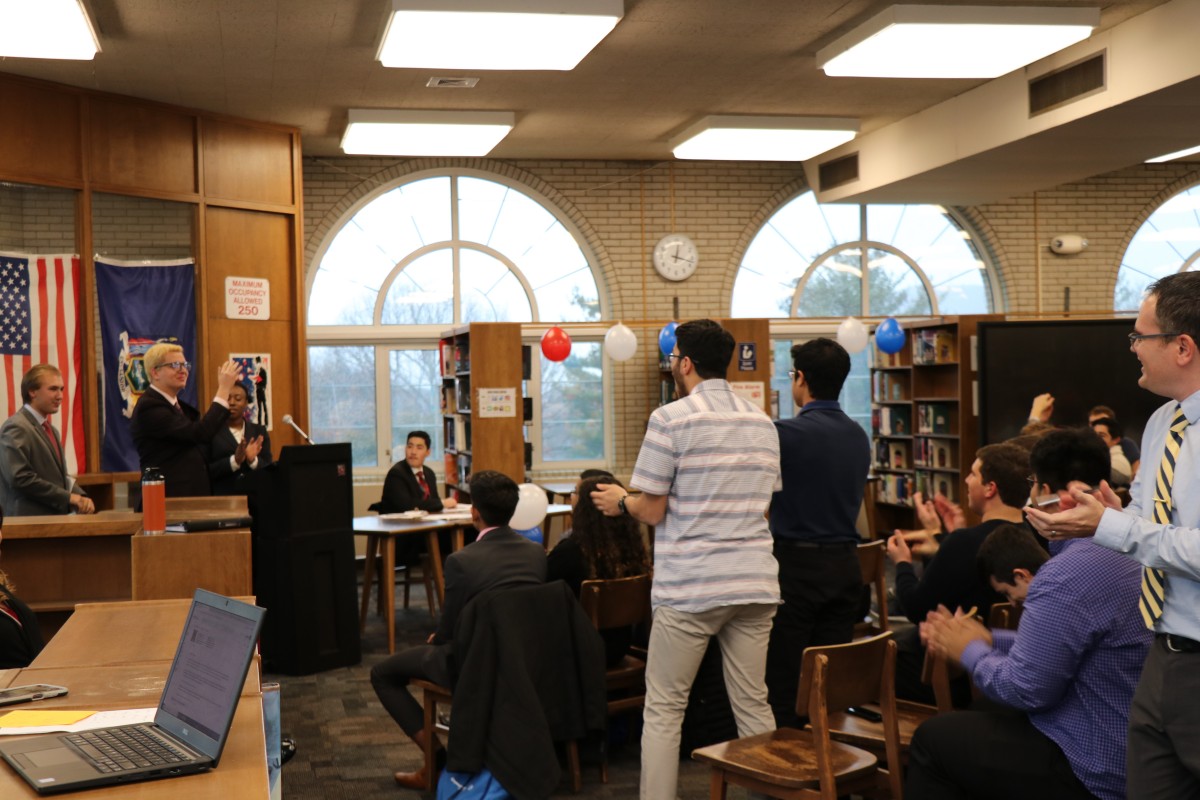 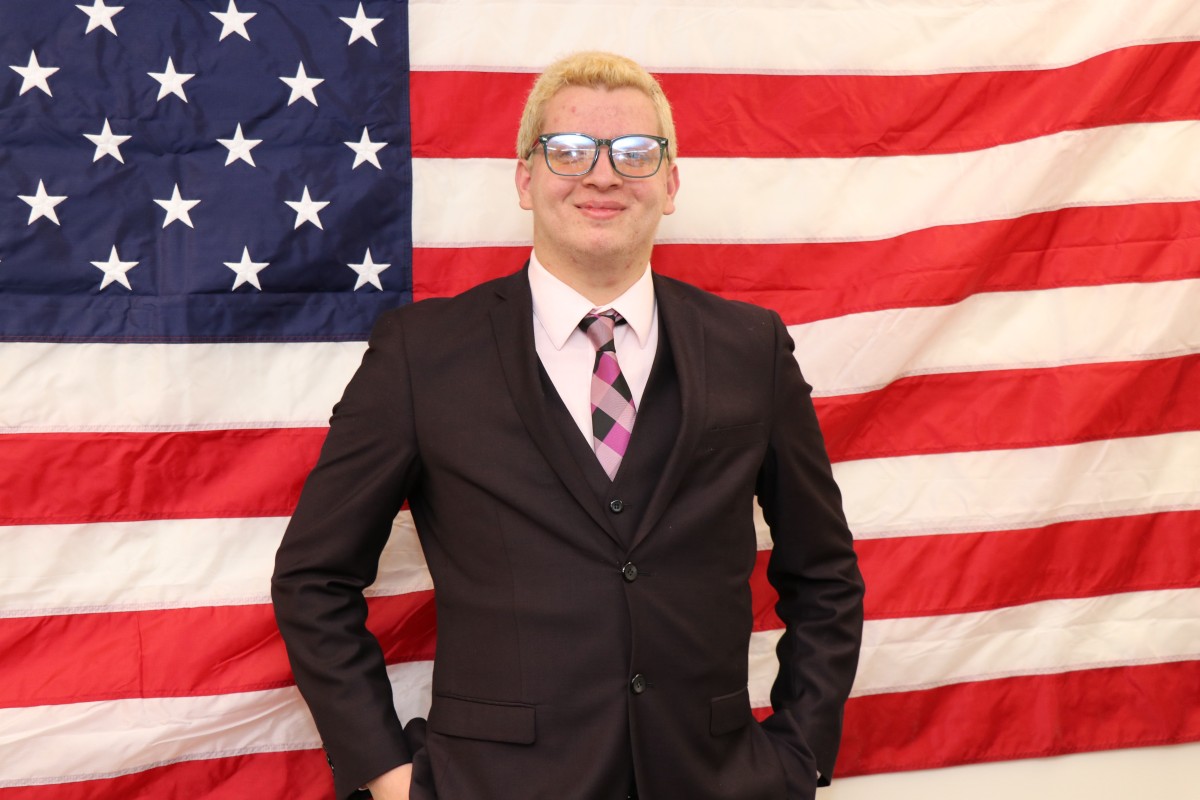 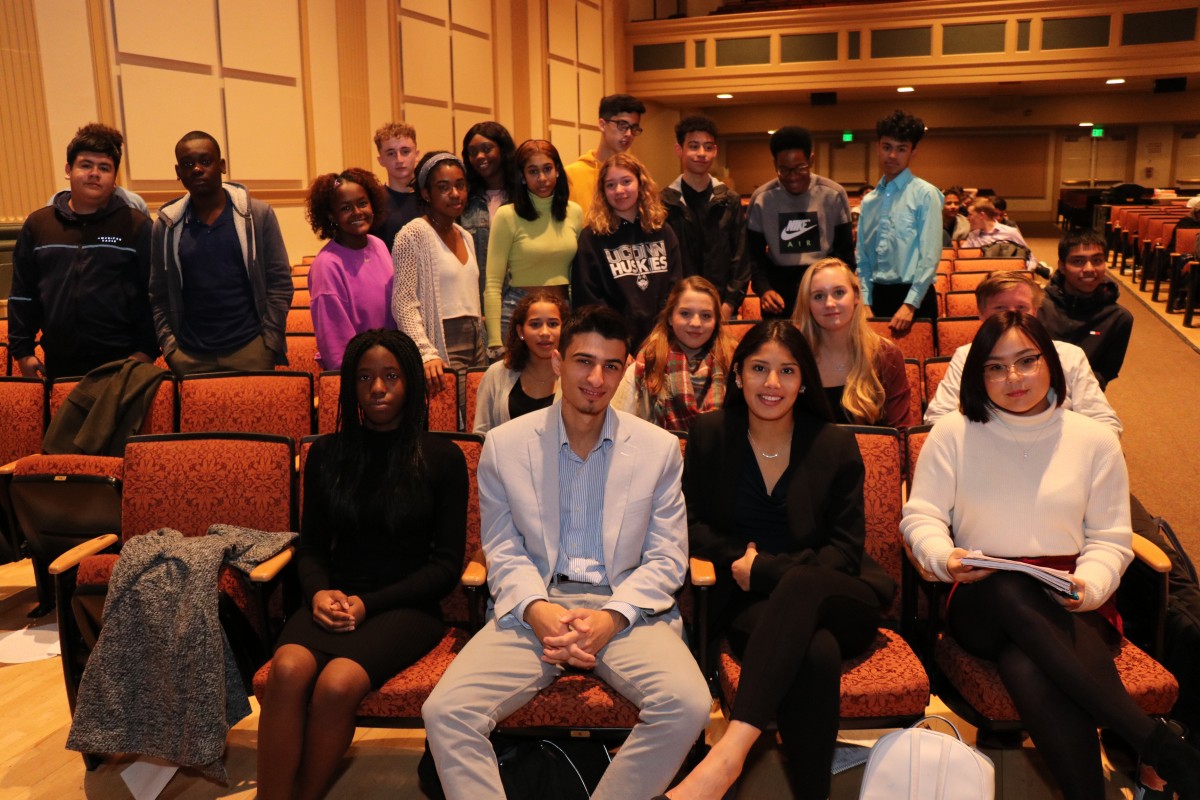 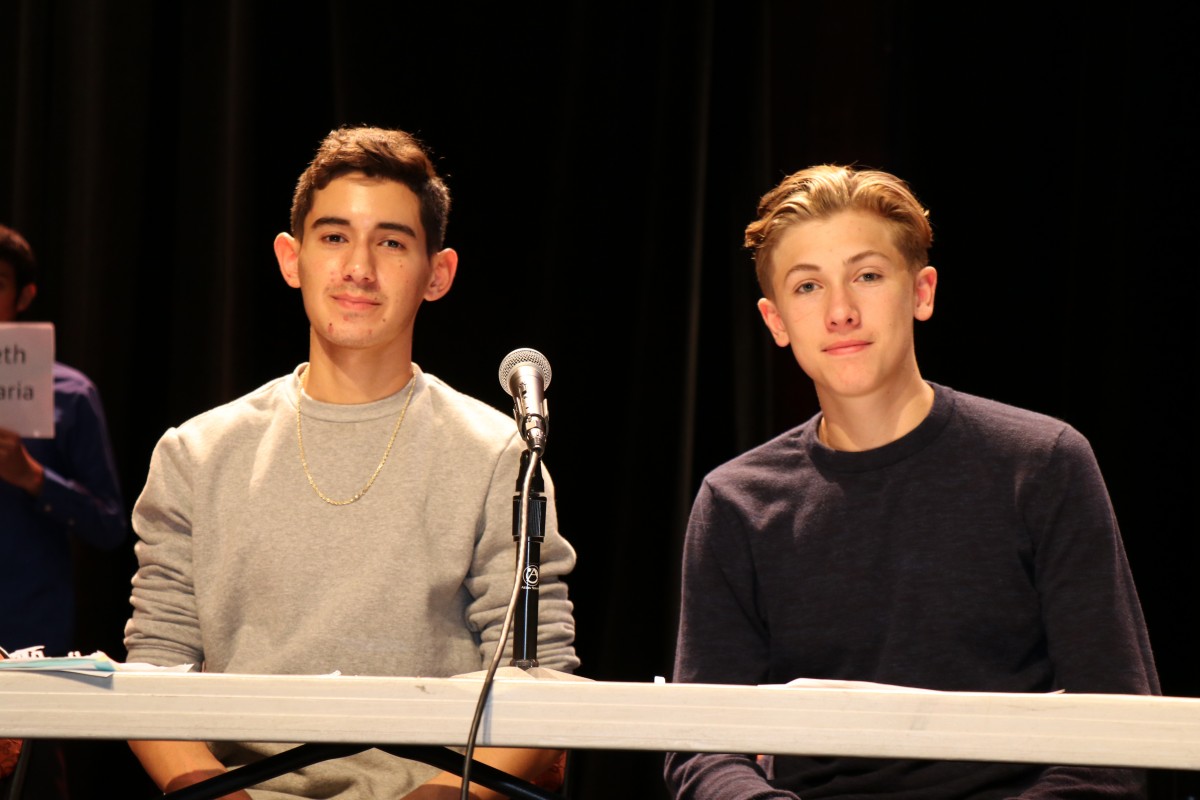 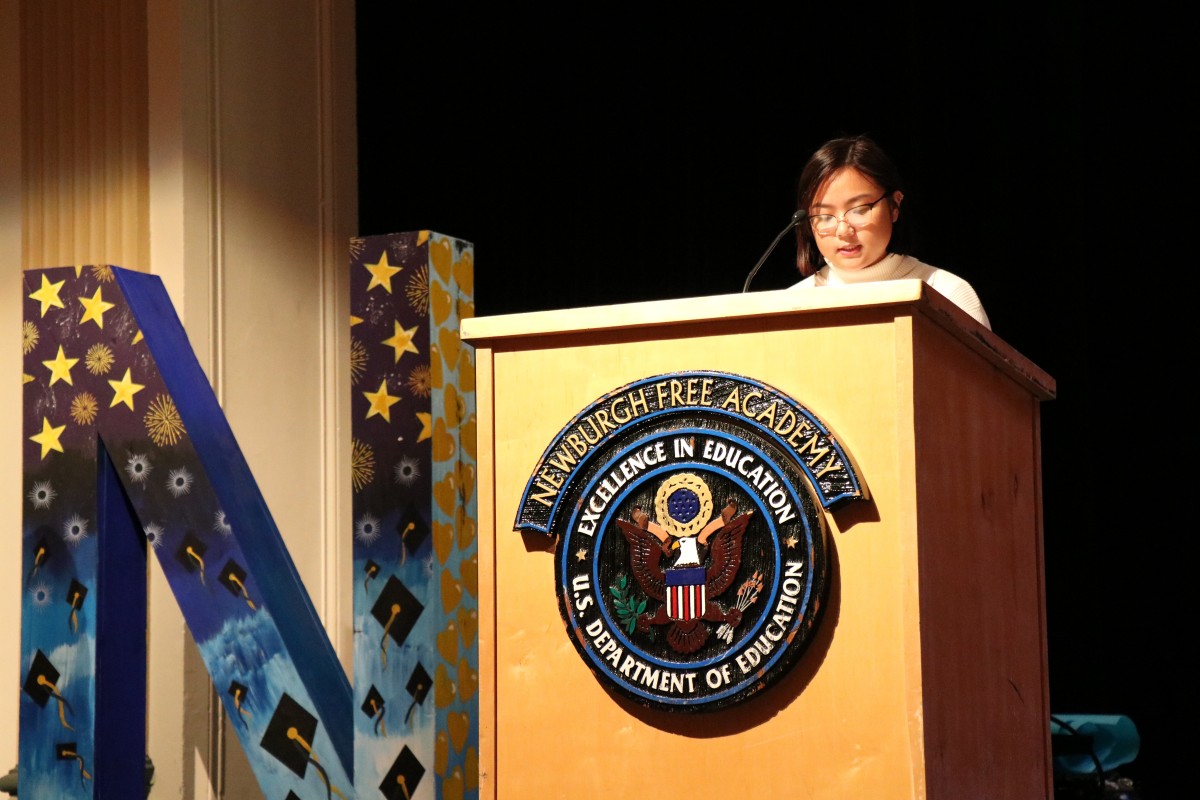 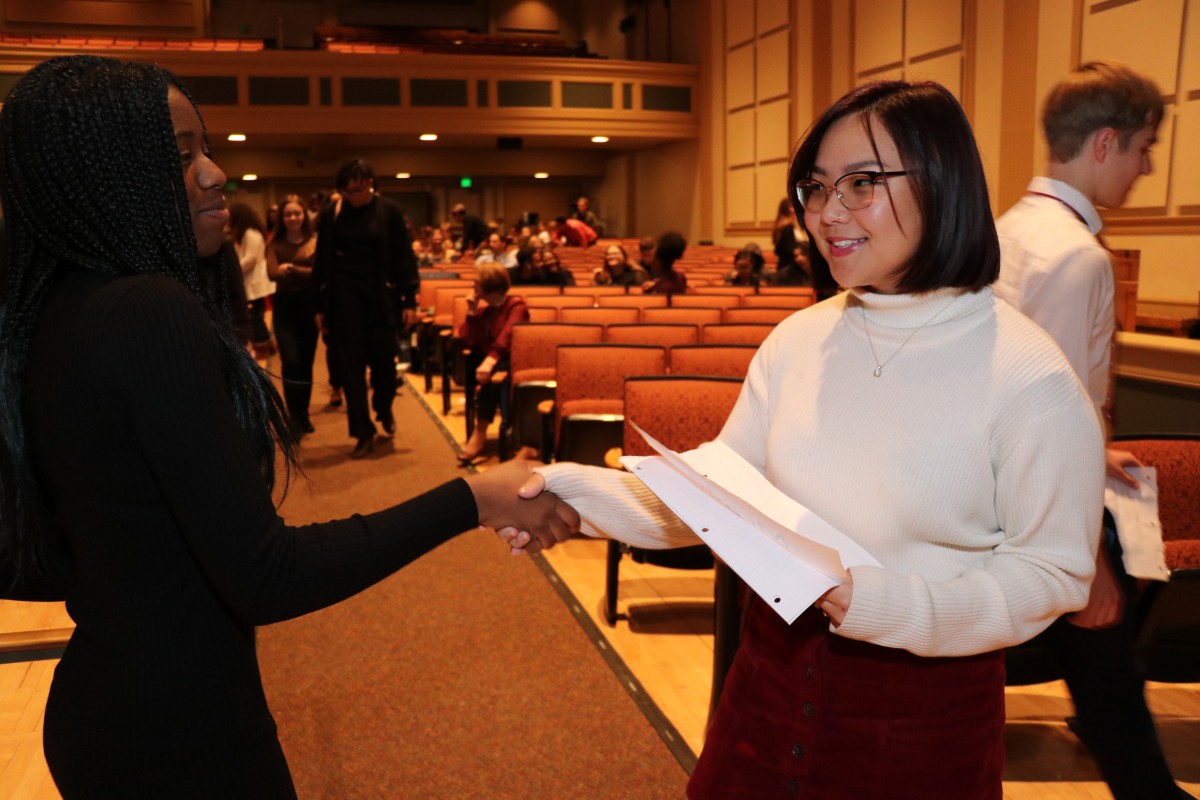 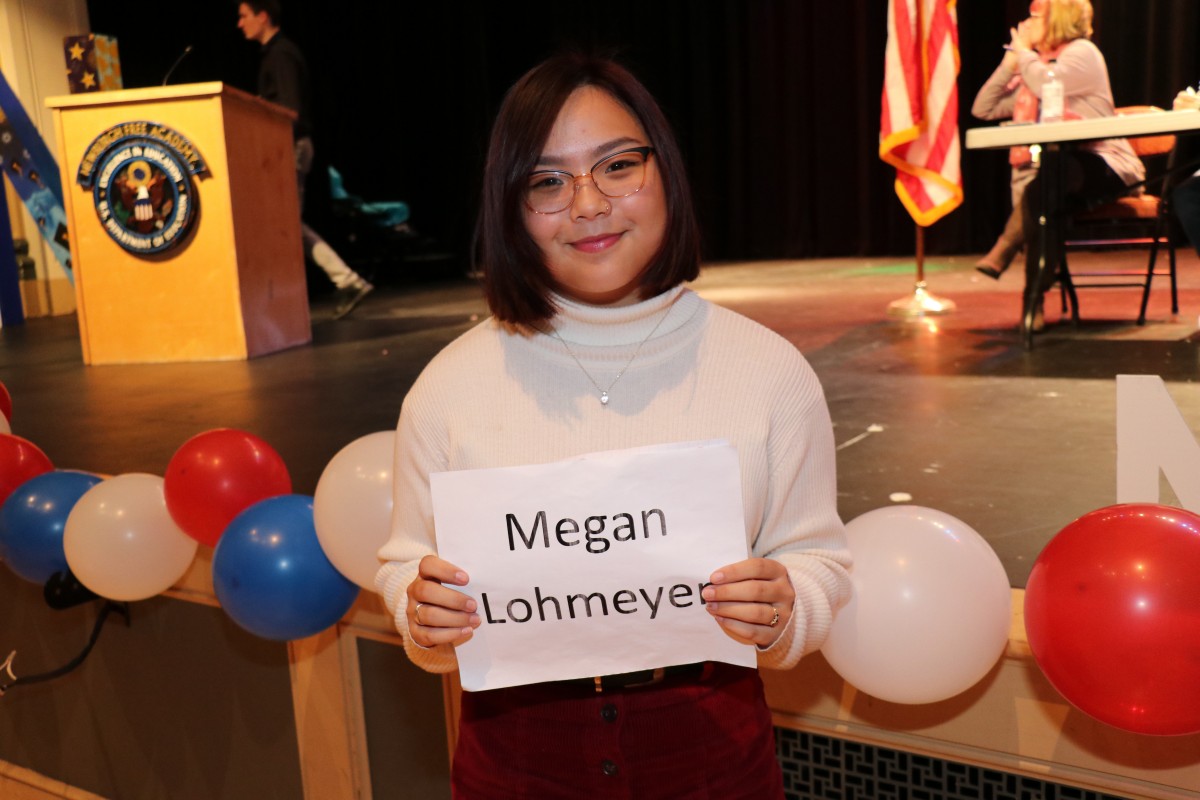 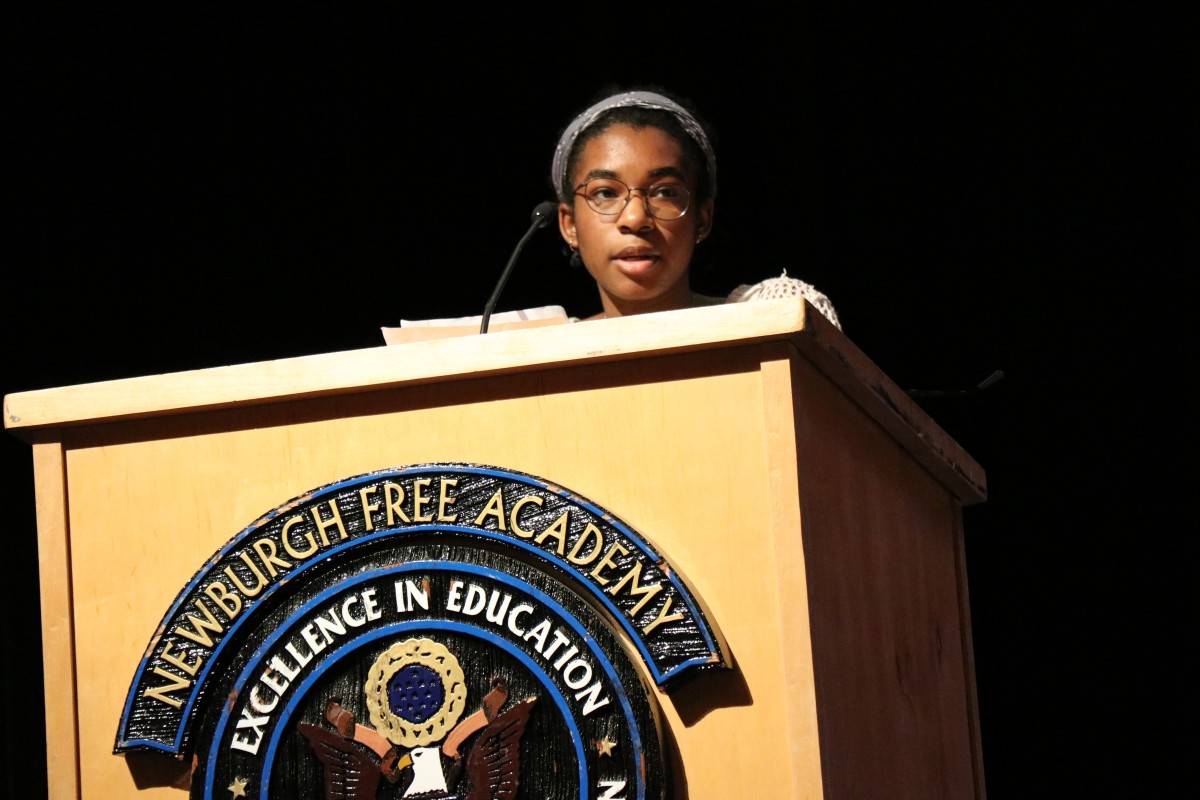