The 17-year old has been playing baseball since he was 3-4 years old and is a pitcher. He started his baseball career playing for the Town of Newburgh Little League and Cadets Baseball Academy. He and his family visited quite a few Division I and II schools before making a decision. Lucas made his decision based on the quality of academics, baseball program, and scholarship opportunities offered by the school. Farleigh Dickinson University will cover 60% total tuition and board.

Lucas will be studying business administration and hopes to be drafted by Major League Baseball out of college.

Lucas is in good company. The Newburgh Free Academy Boy’s Varsity Baseball program has seen a few athletes sign with Division I colleges in the recent past.

Ricky Pacione, Newburgh Free Academy, class of 2007 played baseball for Division I Marist College after graduating from NFA. After college, Ricky was drafted in the 48th round (1455th overall) by the Los Angeles Angels in 2011 is currently assigned to the Cleveland Indians. This year Ricky begins his sixth season on the Indians coaching staff. His duties include catching starting and relief pitchers and throwing batting practice along with assisting Indians positional coaches with functions relative to their positional responsibility.

Kyle Putnam, Newburgh Free Academy, class of 2007 played baseball for Division I Marist College after graduating from NFA. Kyle is currently pursuing a master’s degree in sport management at SUNY Cortland and enters his second season as an assistant coach for the Red Dragons. Previously, Putnam served as a coach with the Forest City Owls in the Coastal Plains Summer League and as an assistant coach at Mount Saint Mary College.

A graduate of Marist College with a bachelor’s degree in communications and public relations, Putnam pitched four seasons for the Red Foxes where he earned all-conference honors as a sophomore. After graduation, he played professionally in Australia and the Netherlands.

Patrick Ortland, Newburgh Free Academy class of 2013. During high school, Patrick lettered in baseball, soccer and football. Additionally, he was first Team All-Section and third Team All-State selection as a junior and senior in baseball. Patrick signed to play Division I baseball for Siena College after graduating from NFA. He played for Siena College where he was twice been named MAAC All-Academic Team selection and named to Academic Honor Roll selection. In his last year, he saw action in 37 games, making 20 starts both behind the plate and a Designated Hitter.

All photos from the signing can be viewed and downloaded for free here: https://drive.google.com/drive/folders/1zUhvzf-f4ybNeixNPxlLLEO92Hpwq9ls?usp=sharing 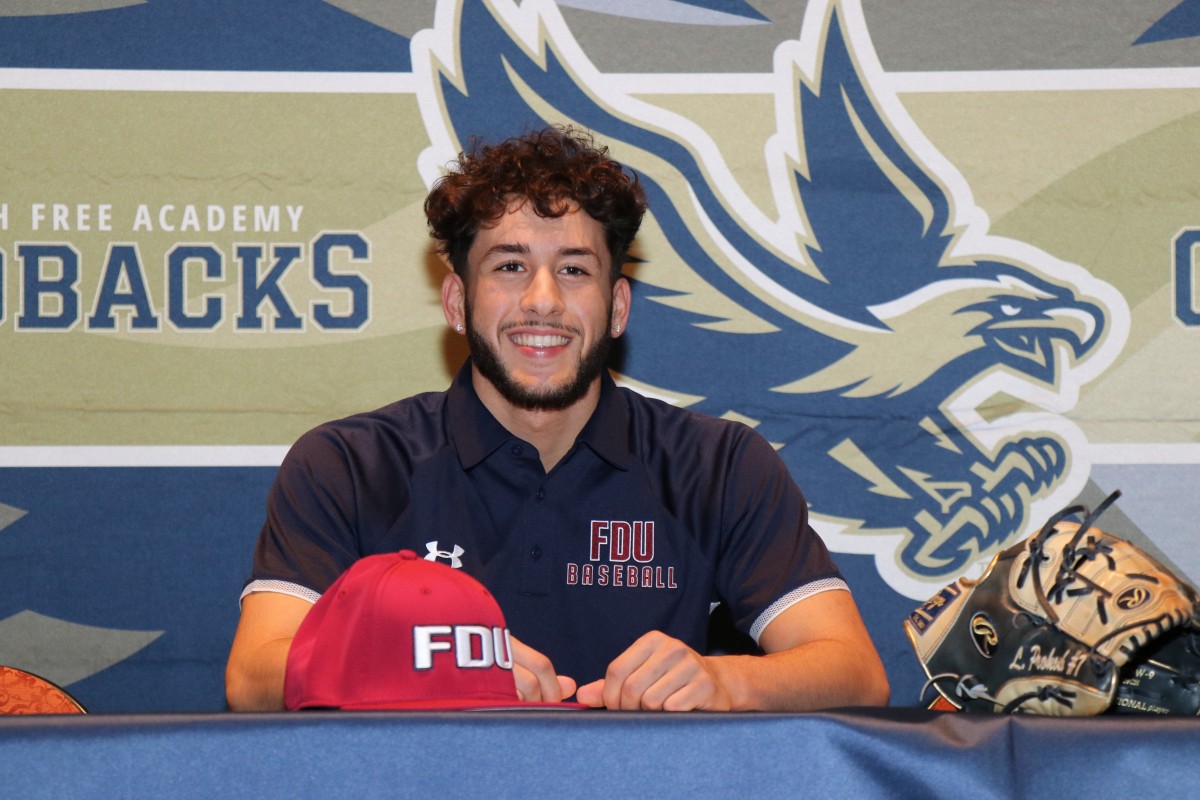 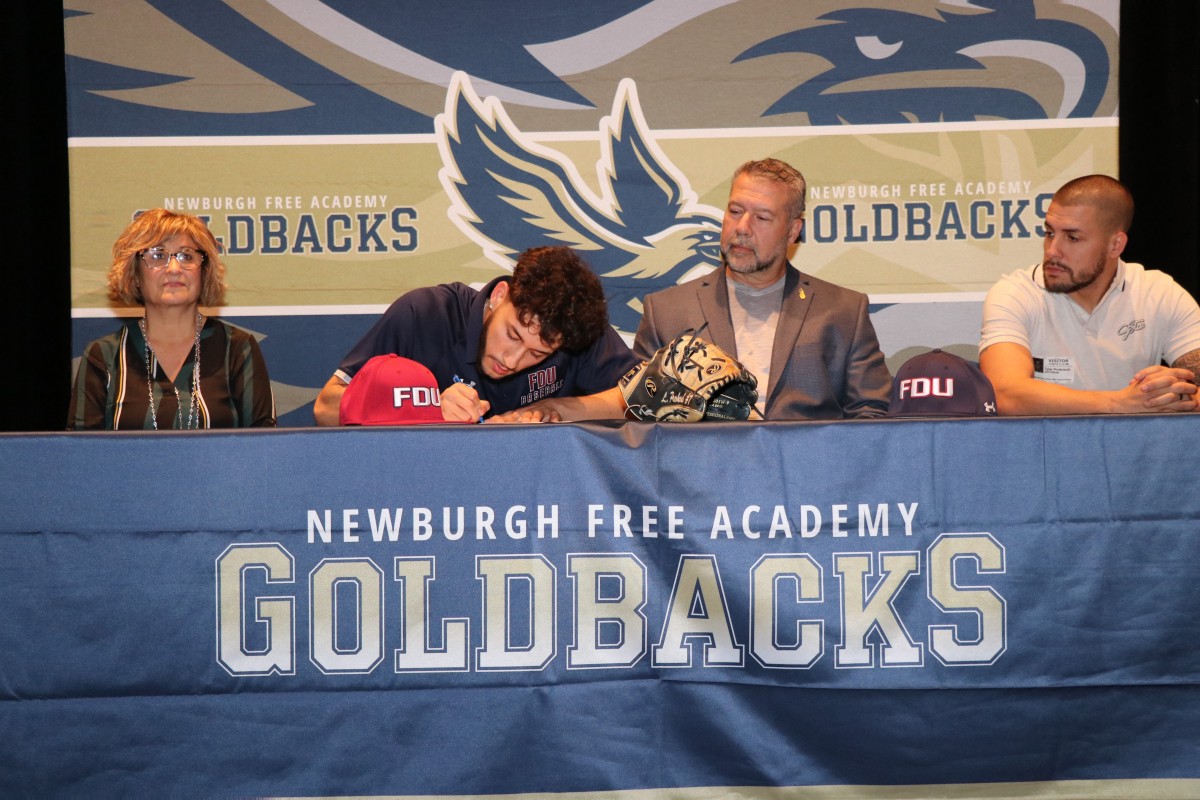 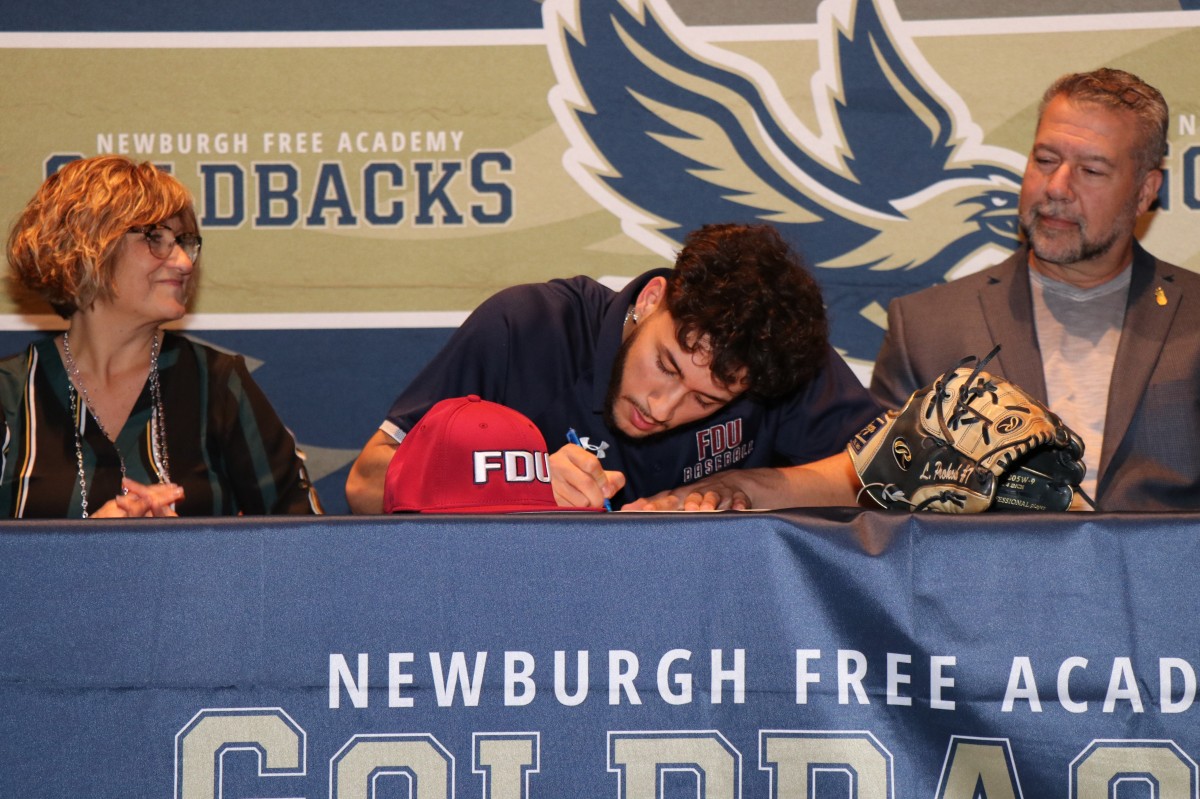 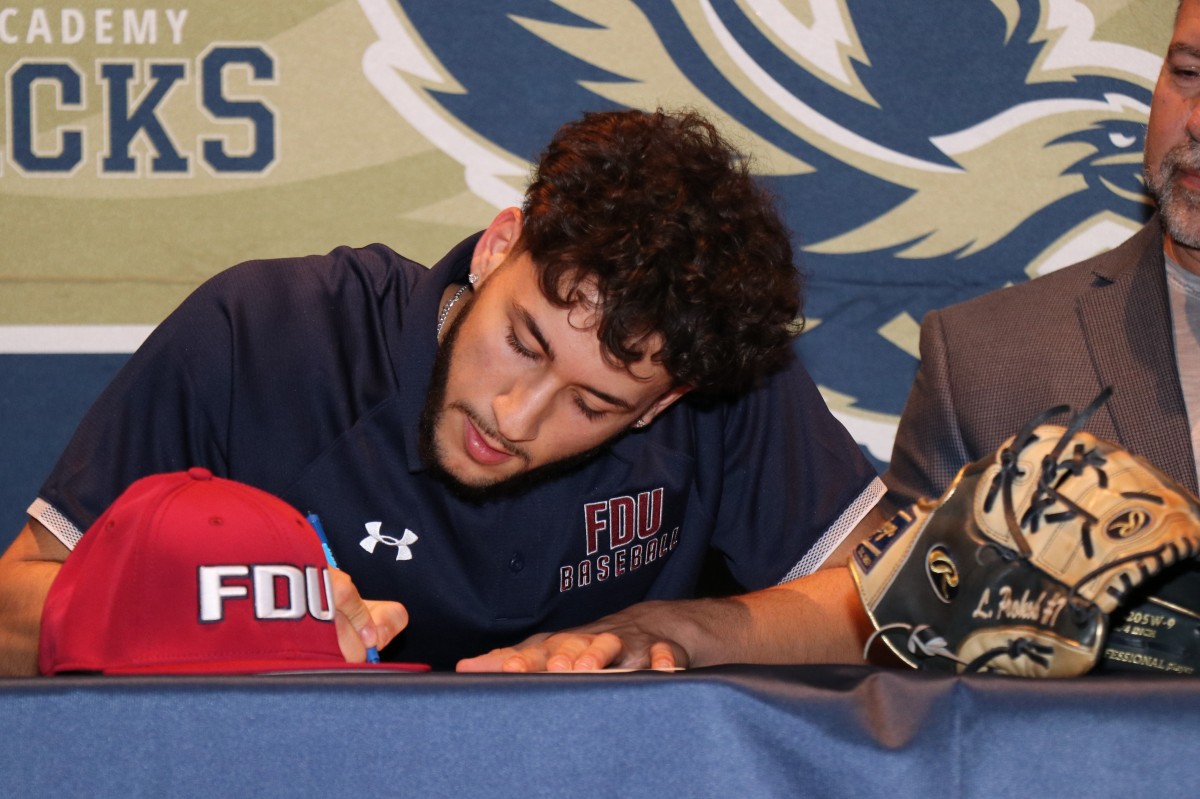 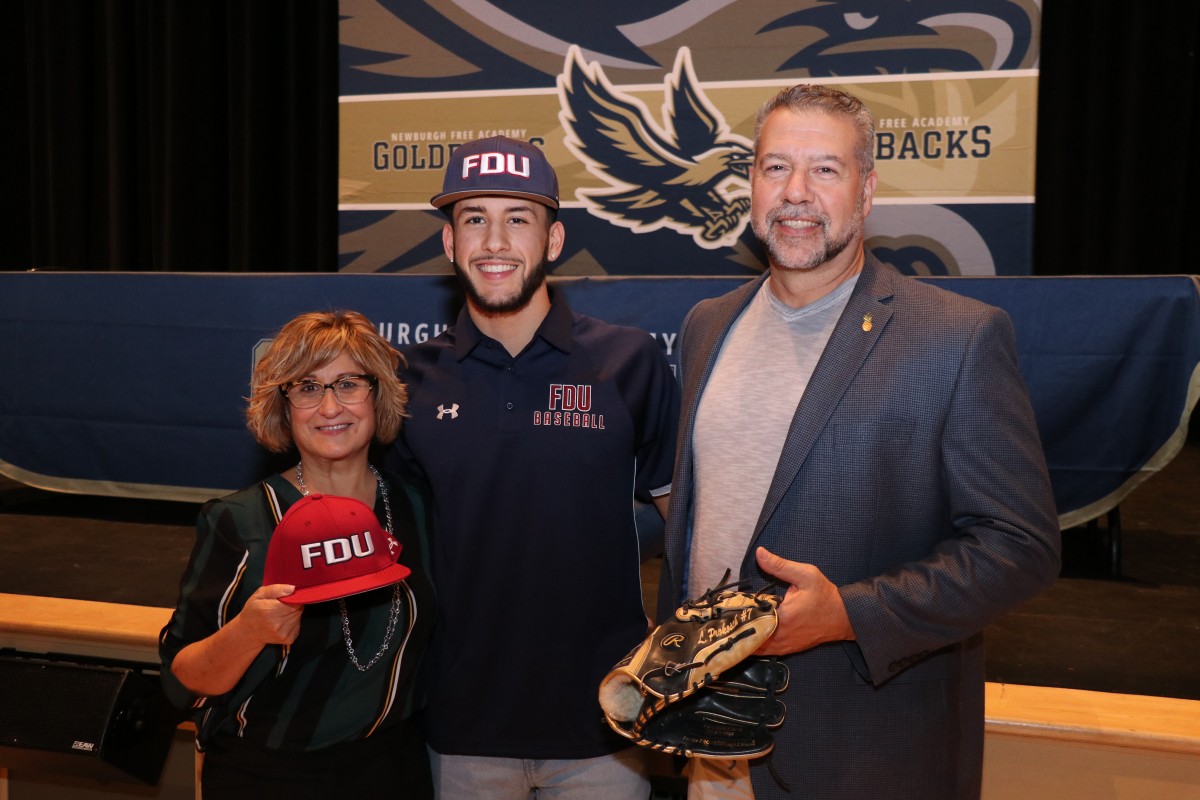 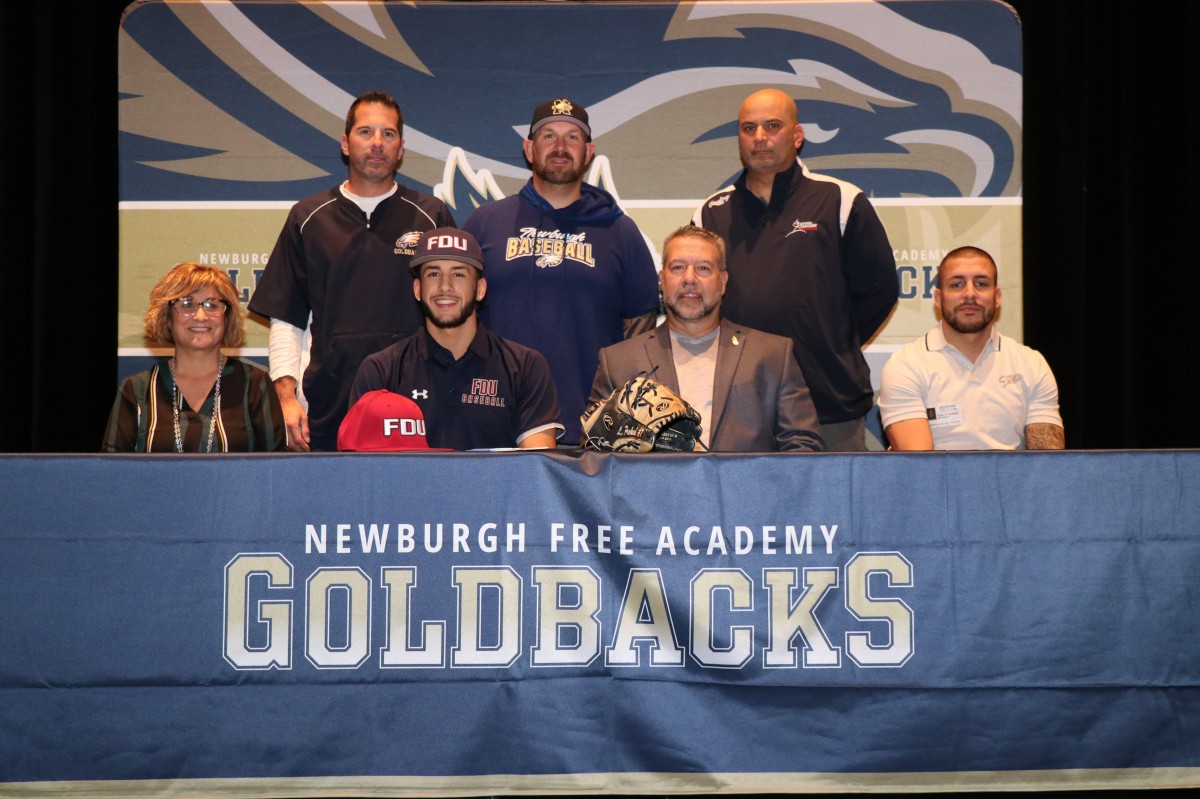 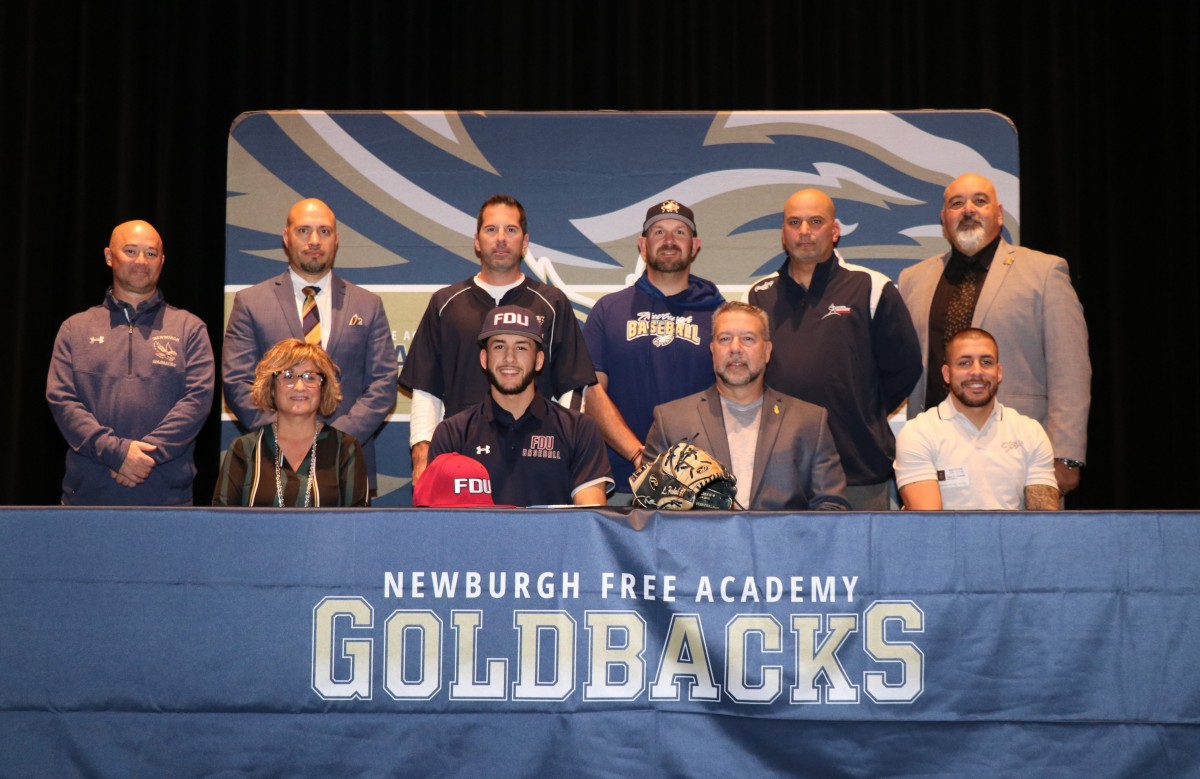 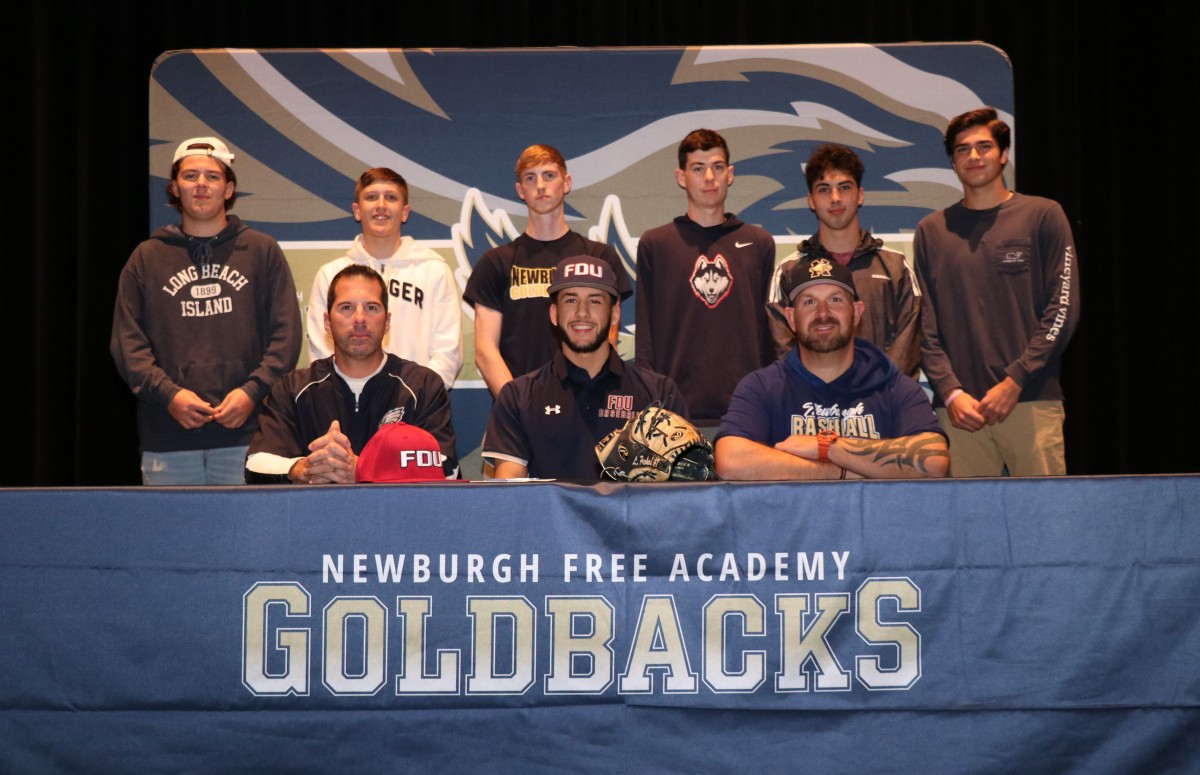 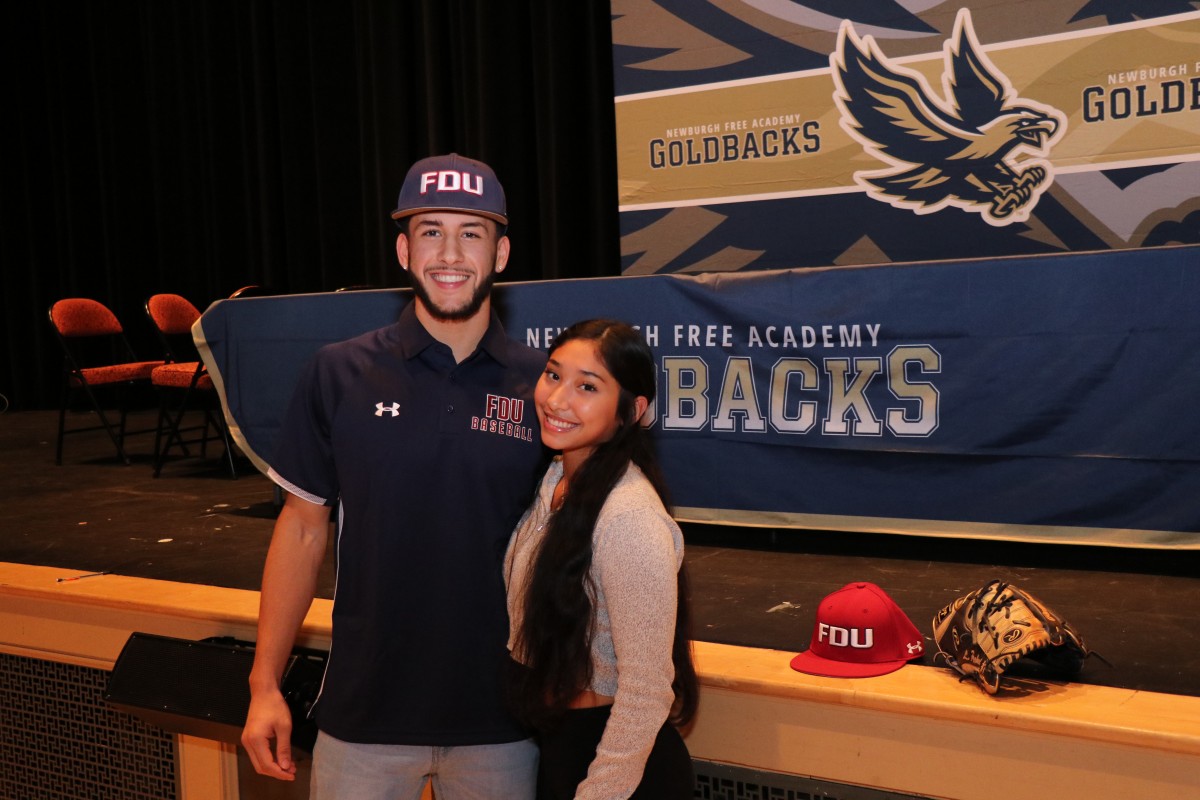 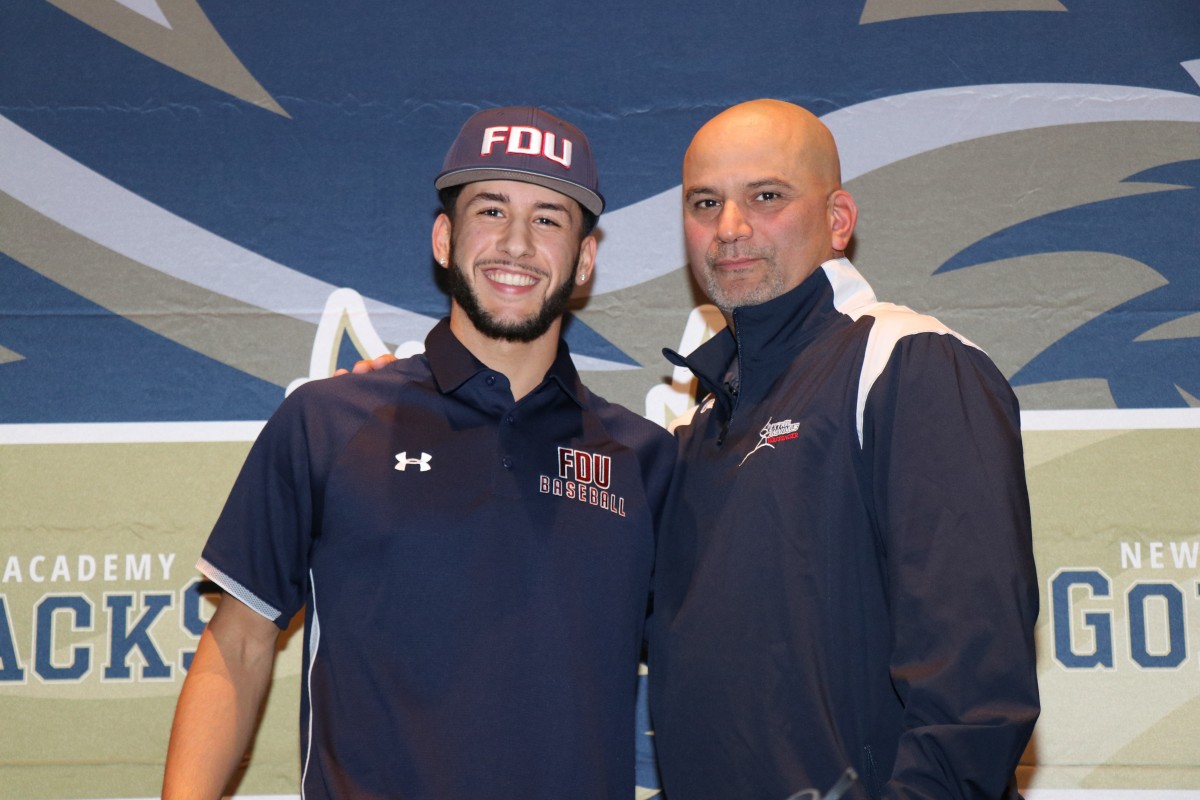 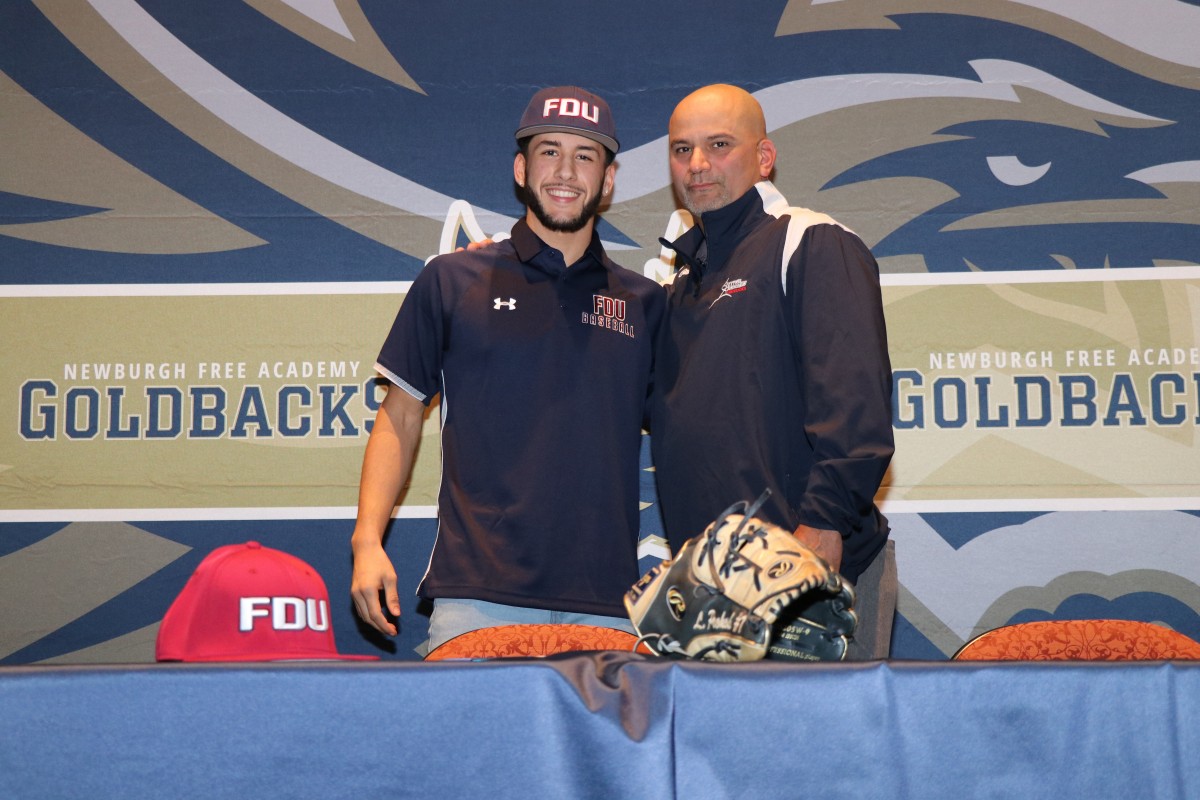 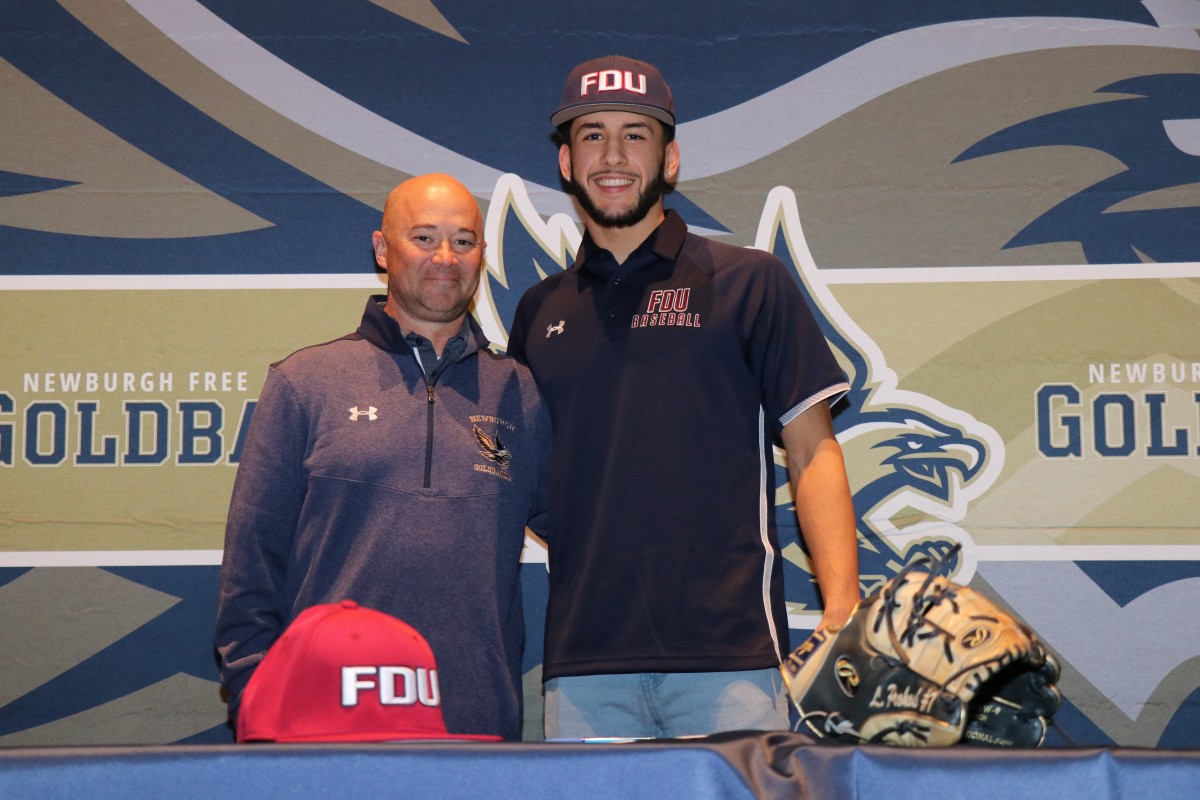