First, scholars discussed pumpkins and noted identifying features based on their senses. Next, scholars hypothesized and then tested whether a pumpkin floats or sinks (spoiler: they float!).

The next step was for scholars to measure, weight, and determine the circumference of their pumpkin. Scholars opened their pumpkins, scooped out the contents and got to work. They weighed their empty pumpkin, the pulp, the seeds, and then counted the seeds. Then, they put the data into a graph to determine the correlation. Scholars used metric measurements and learned how to tare on the scale to ensure only the contents of the pumpkin were calculated.

After the experiment, pumpkins were given to Ms. Christine Hutchinson to compost for her work with the Urban Farming Project at Downing Park. Seeds were used to feed the worms for the urban garden compost bin.

Pumpkins are angiosperms, plants that have flowers and fruits. Pumpkins grow from vines on the ground. They are in the same family as squash and zucchini. Pumpkins are usually harvested in the fall, especially before Halloween. Around 90-95% of the pumpkins grown for commercial purpose in the United States come from Illinois. Pumpkins have many uses, and are often made into breads, soups, pies, and feed for animals.

All photos from the experiment can be viewed and downloaded for free here: 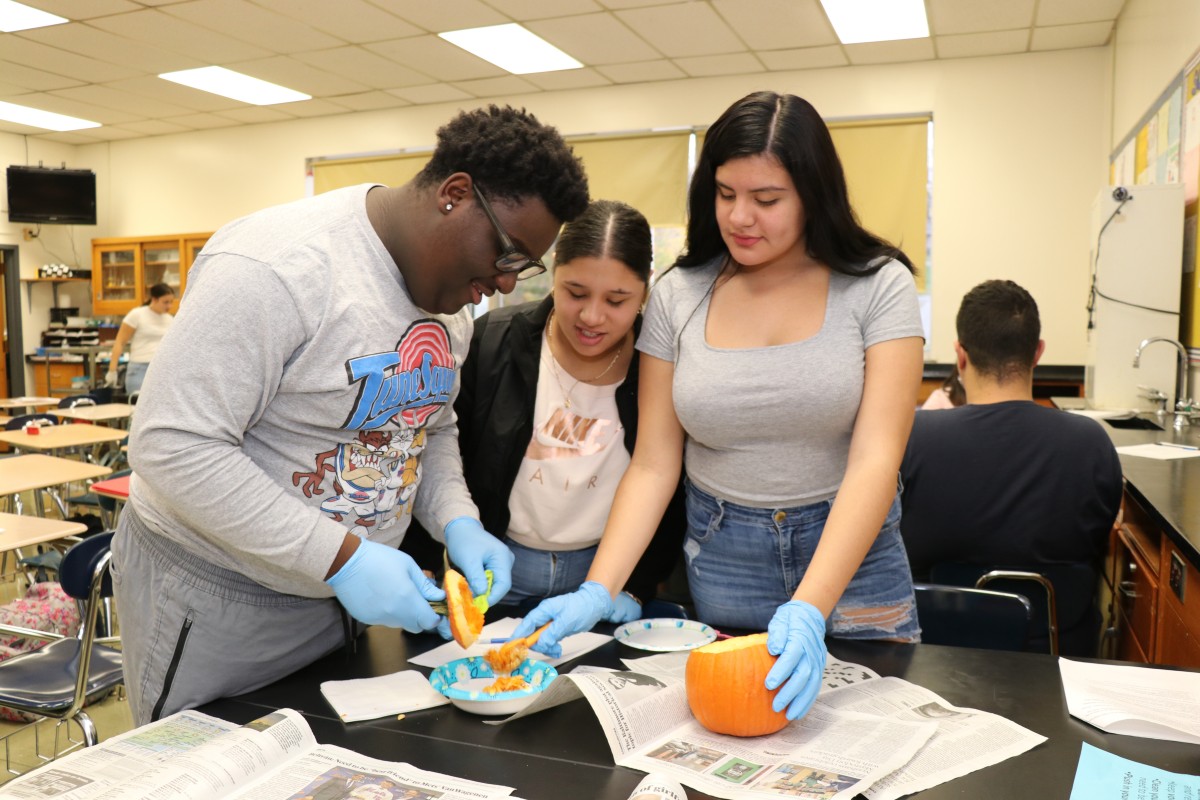 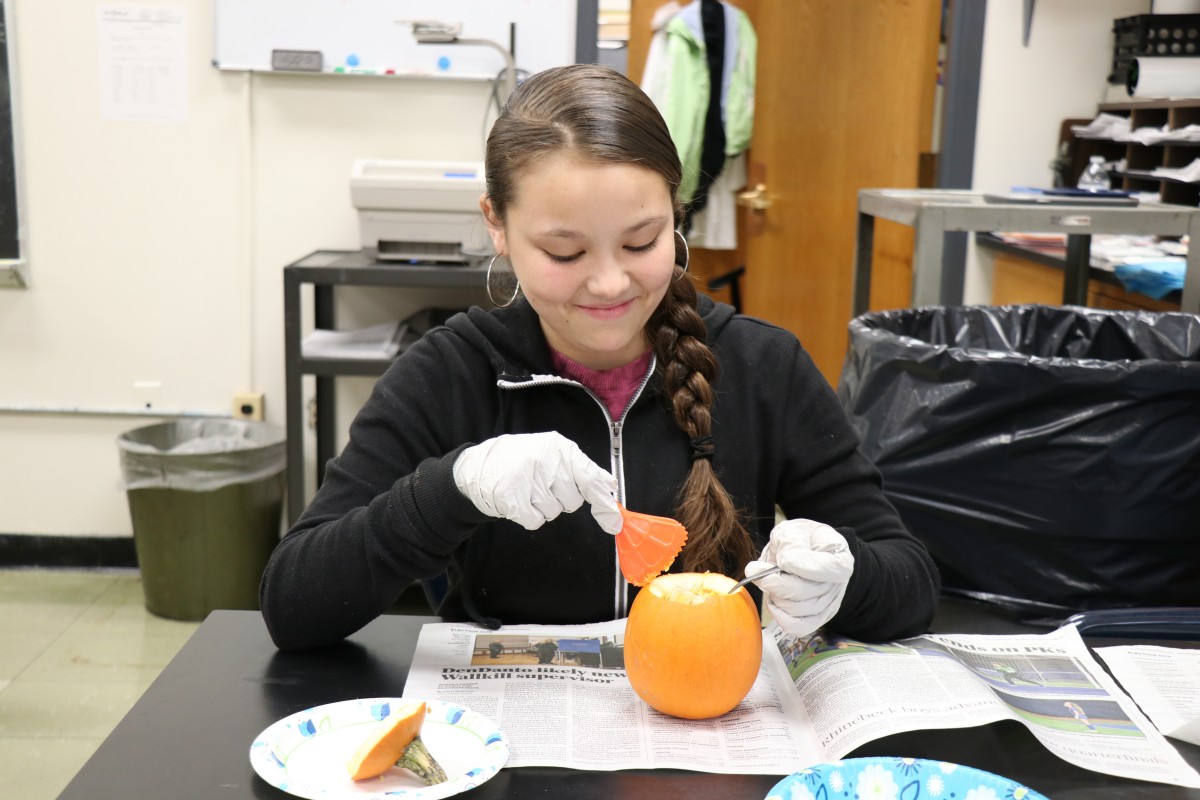 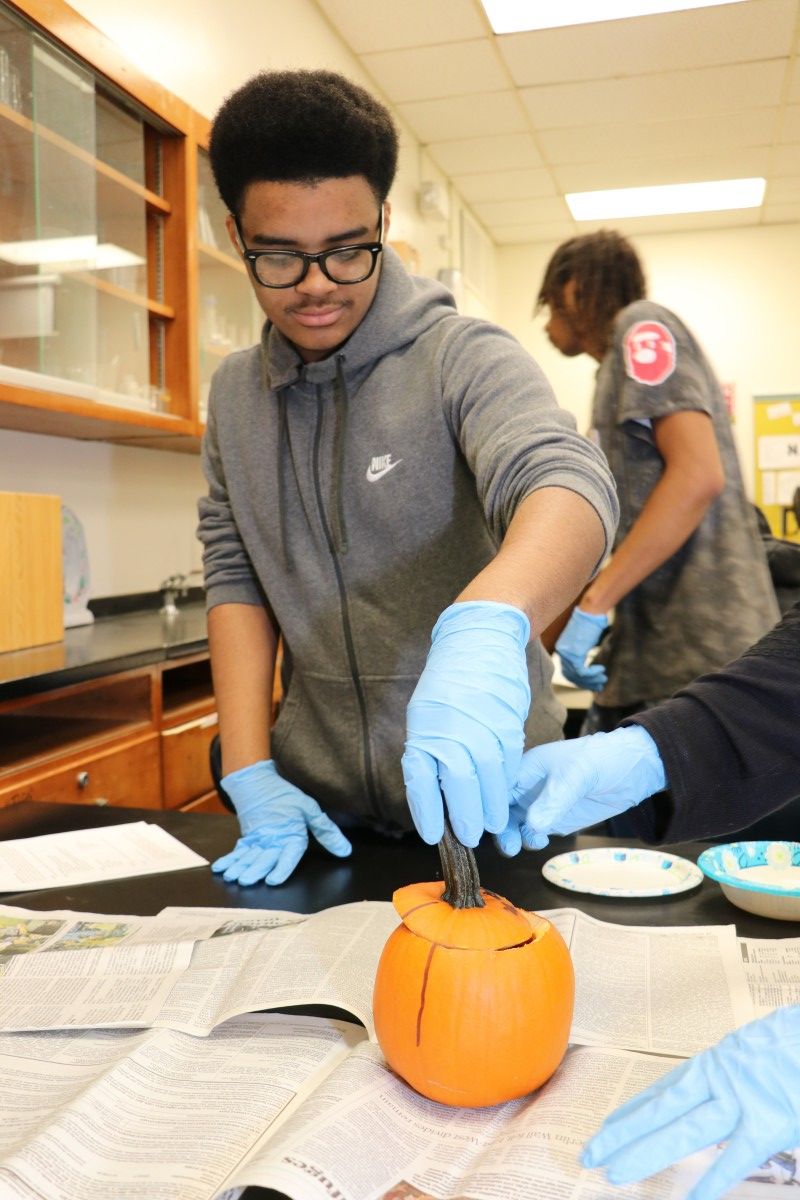 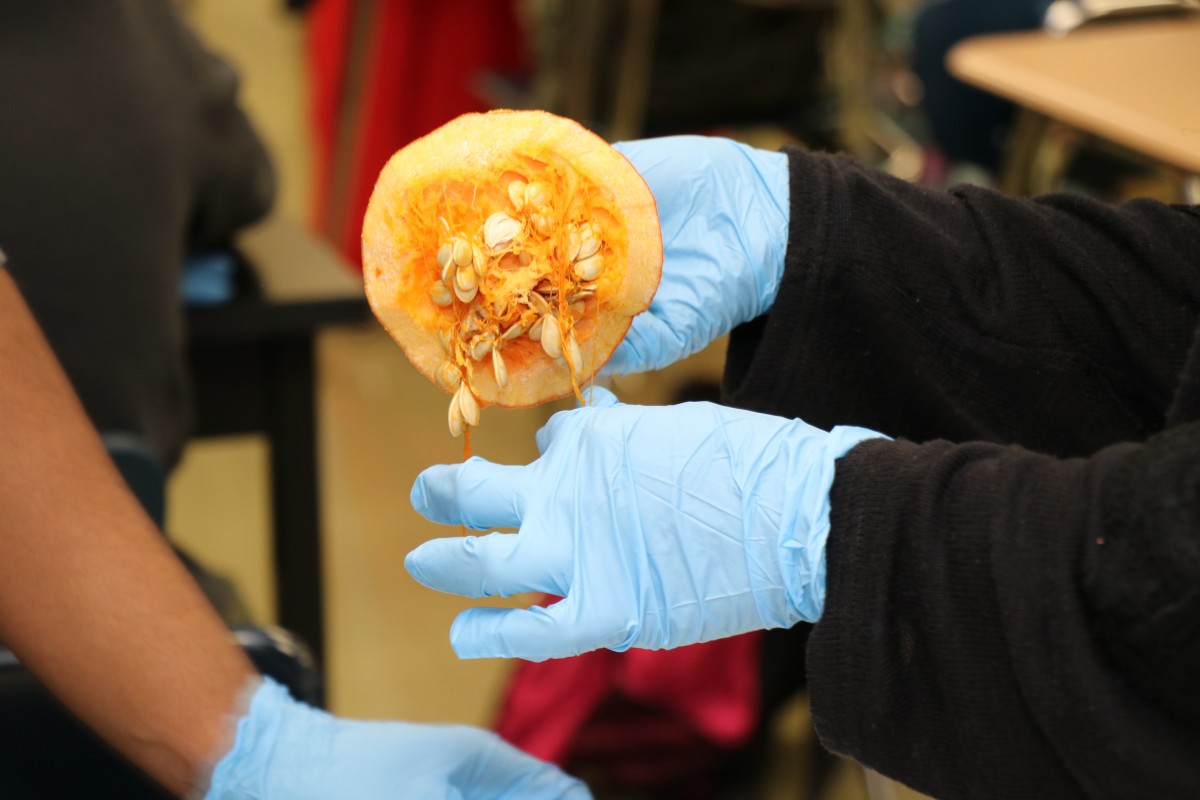 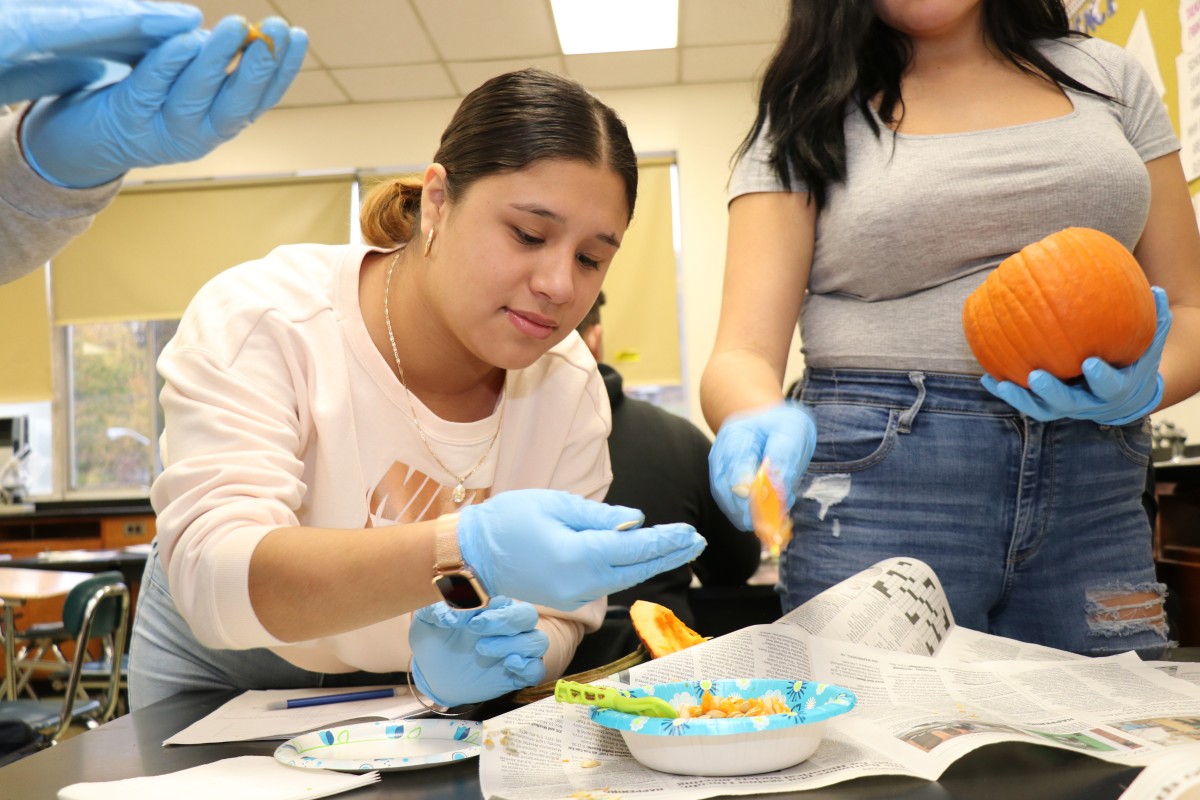 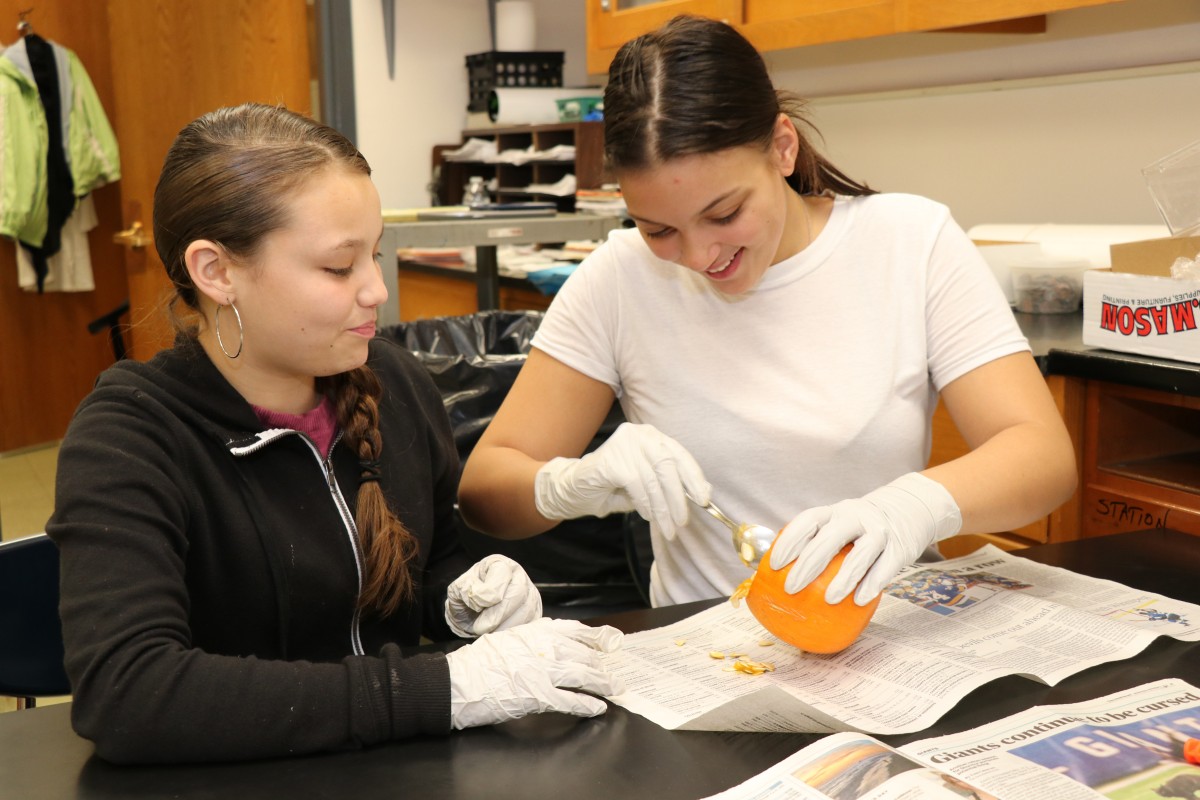 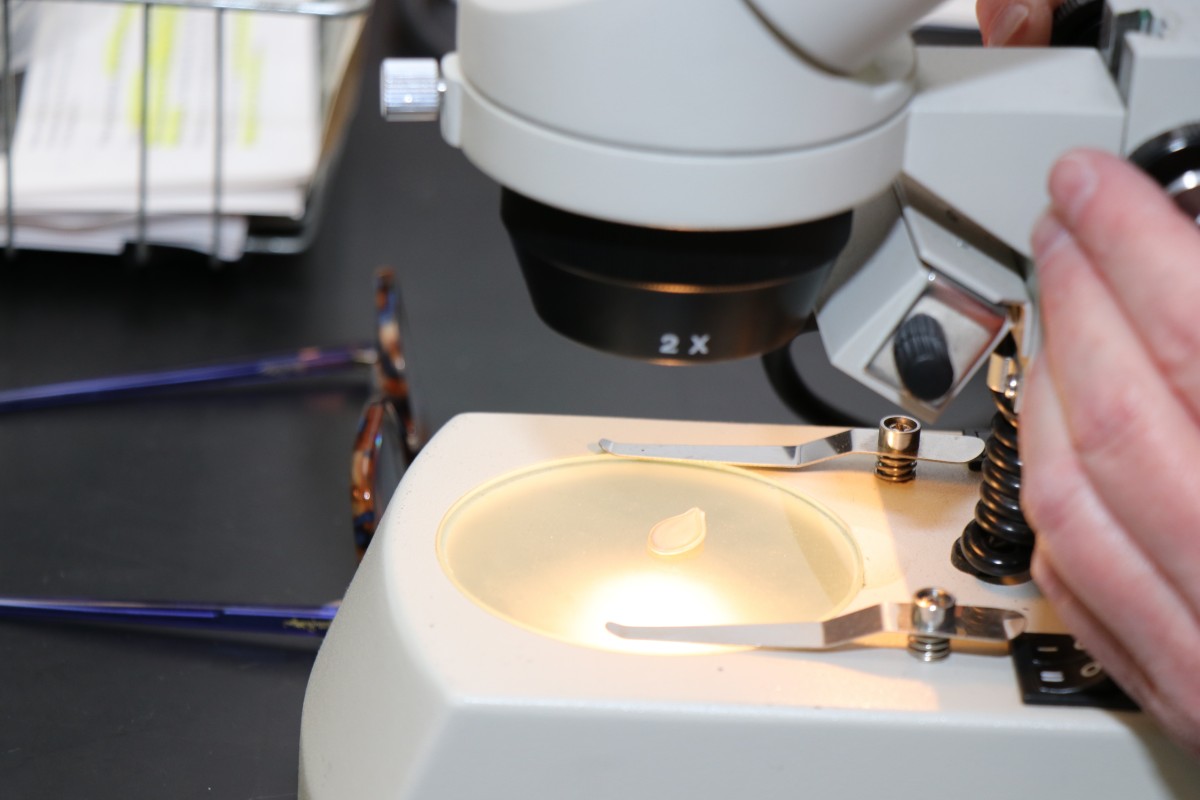 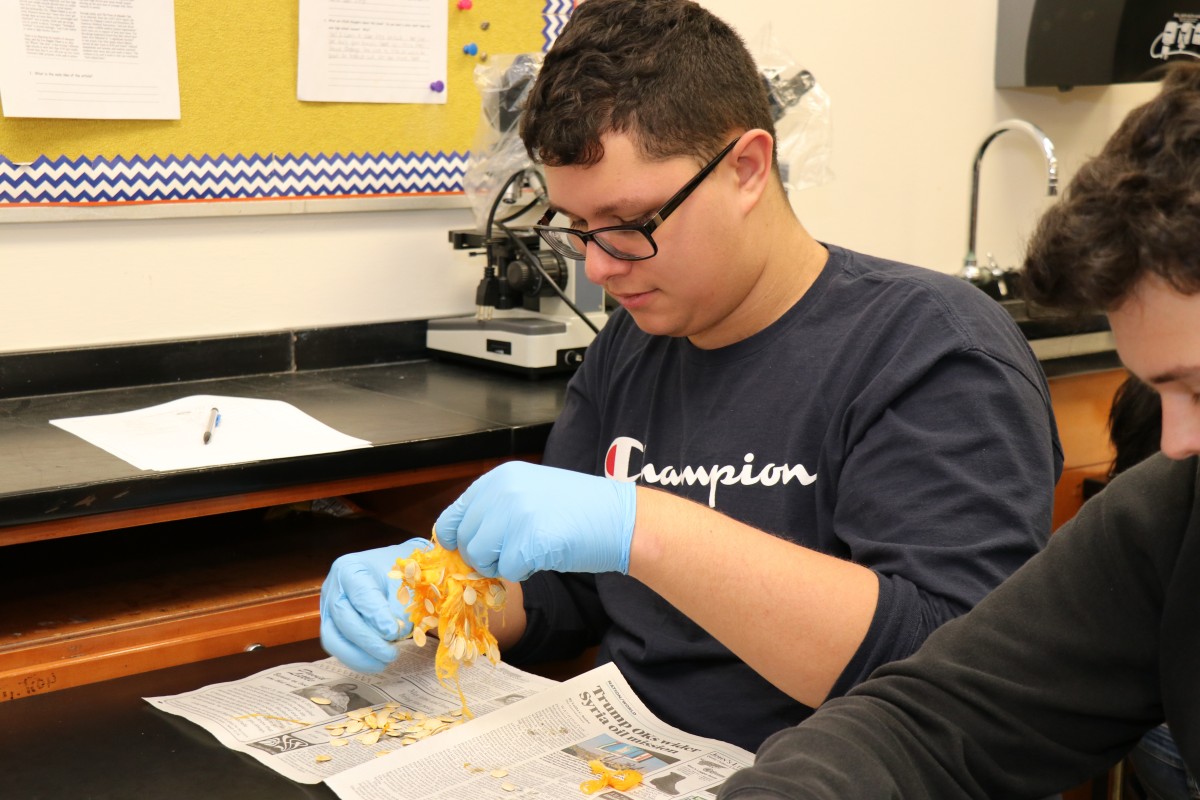 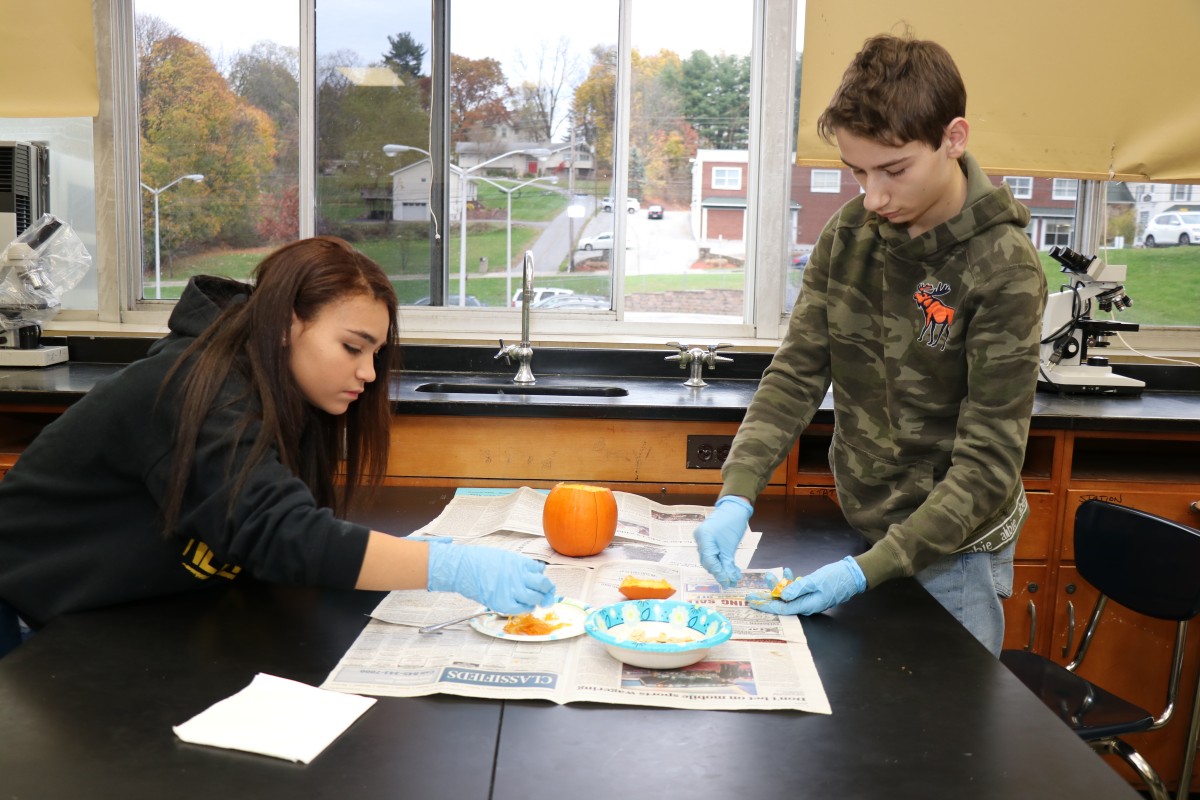 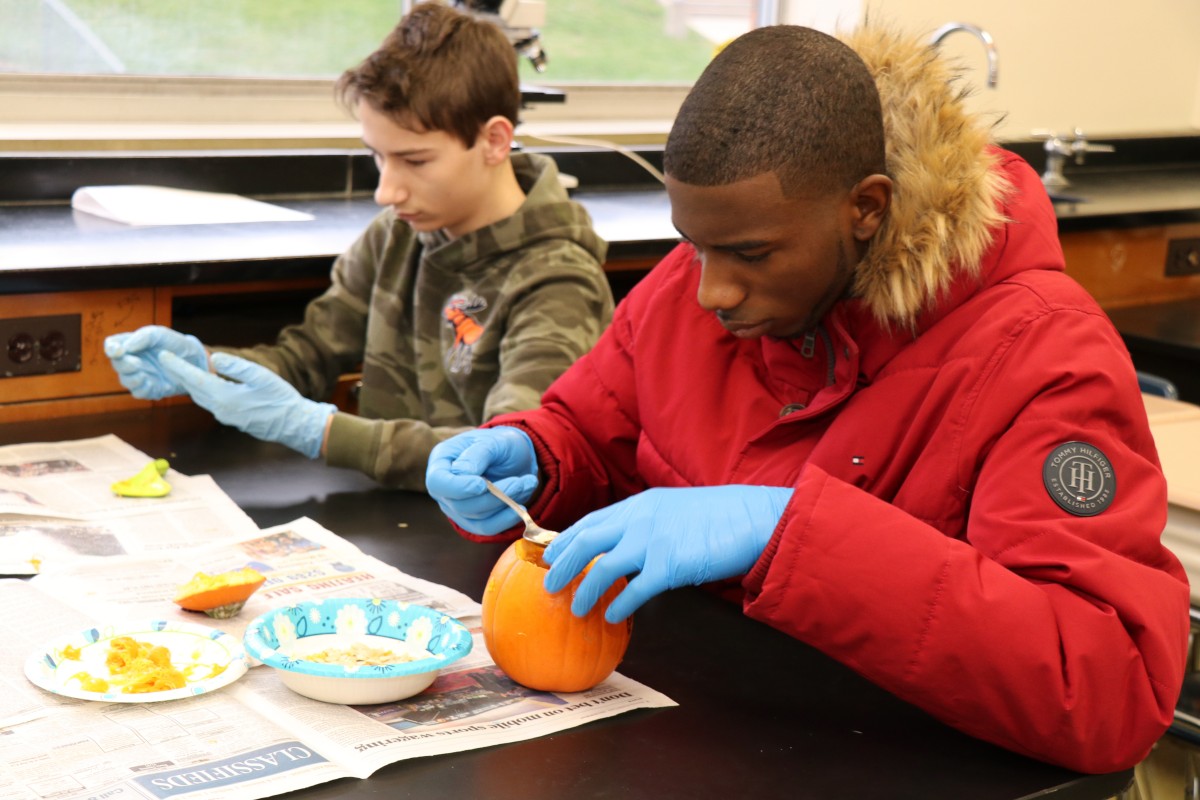 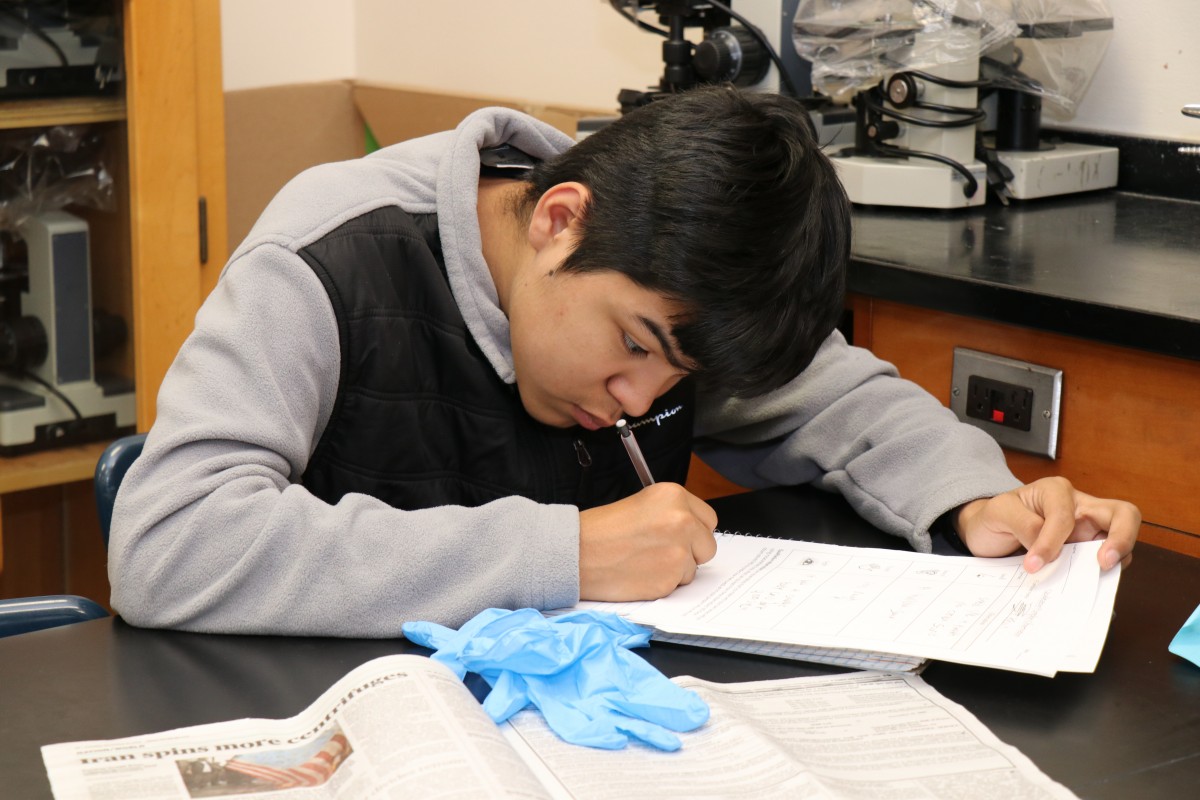 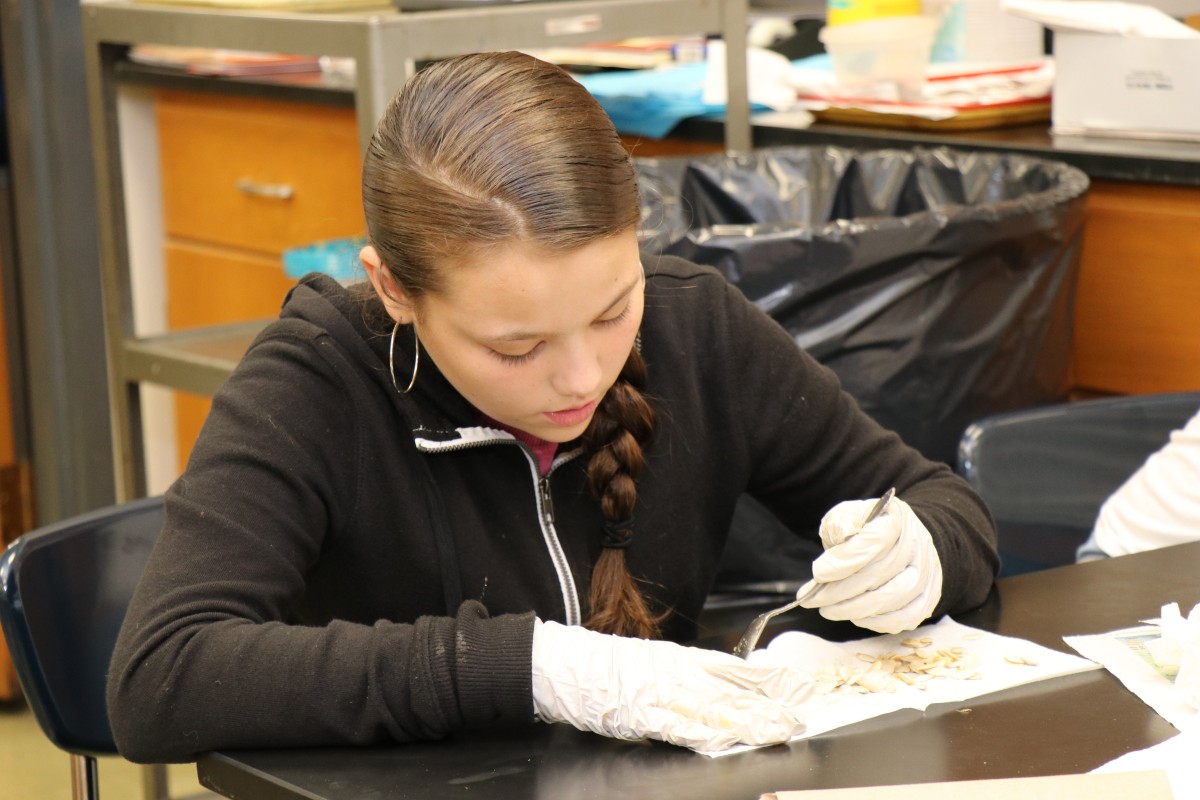 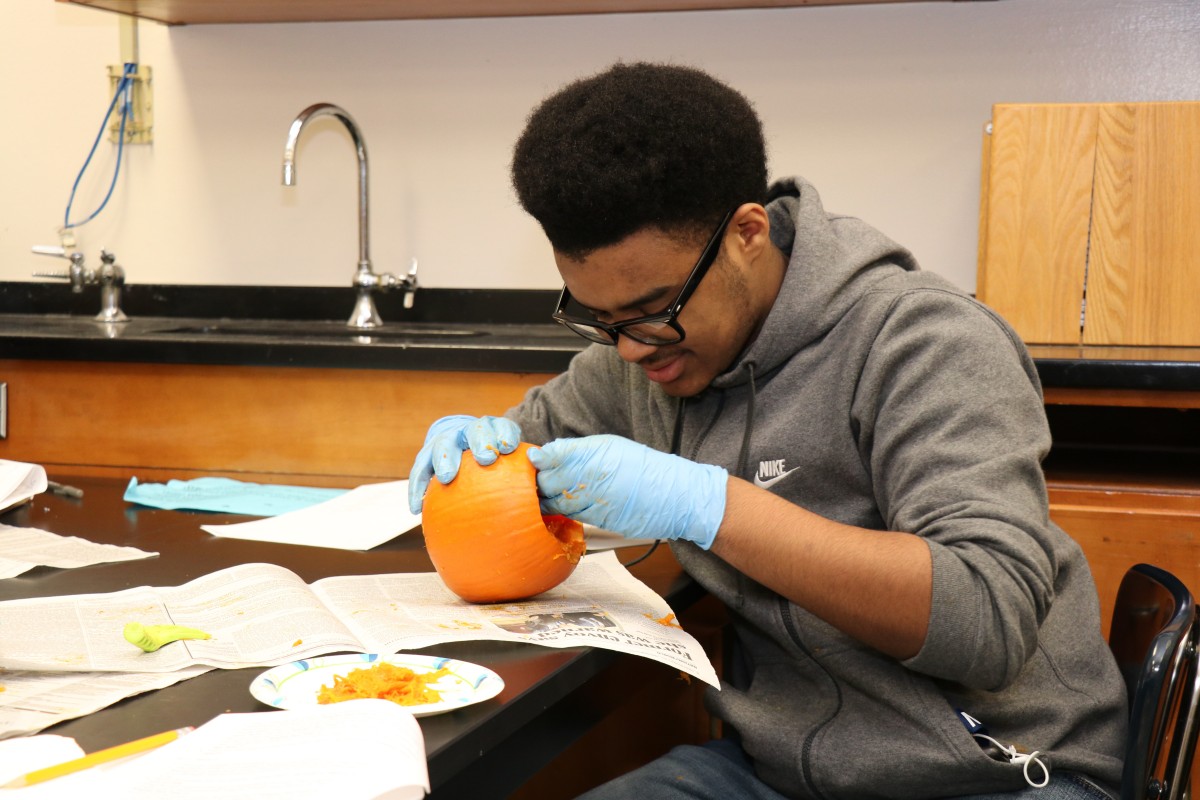 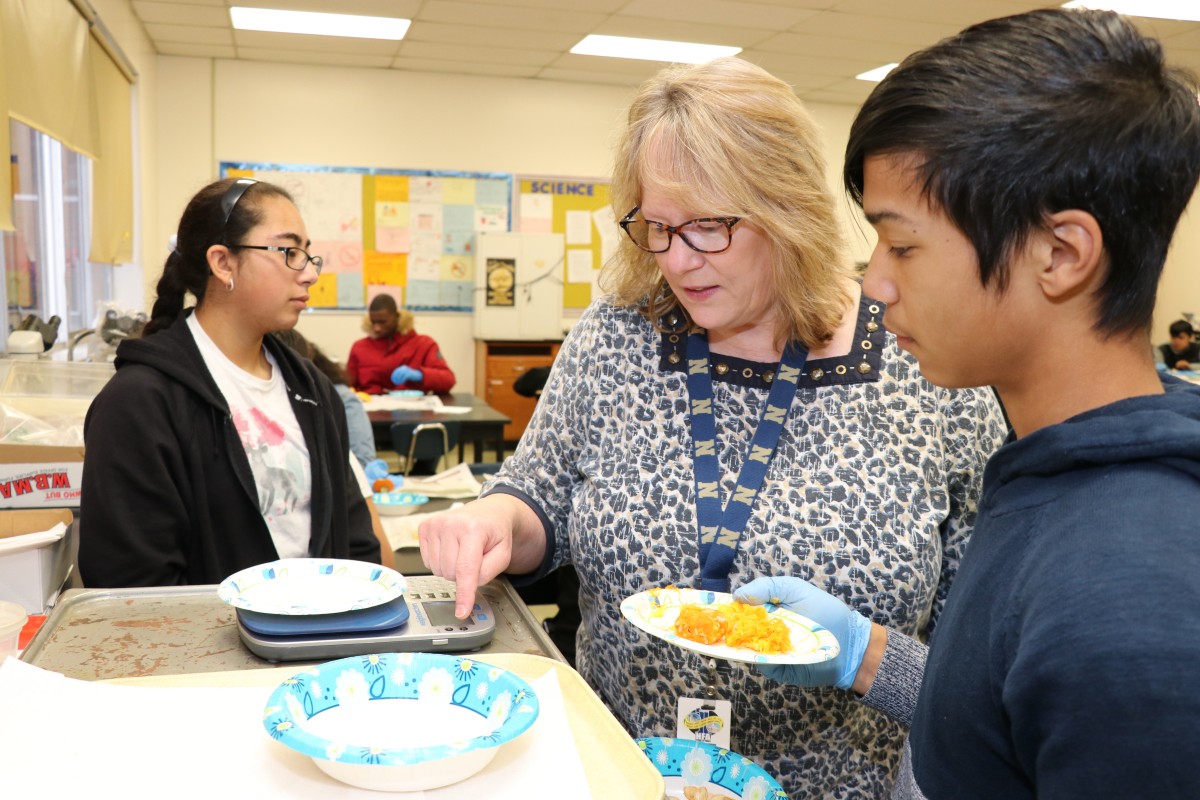 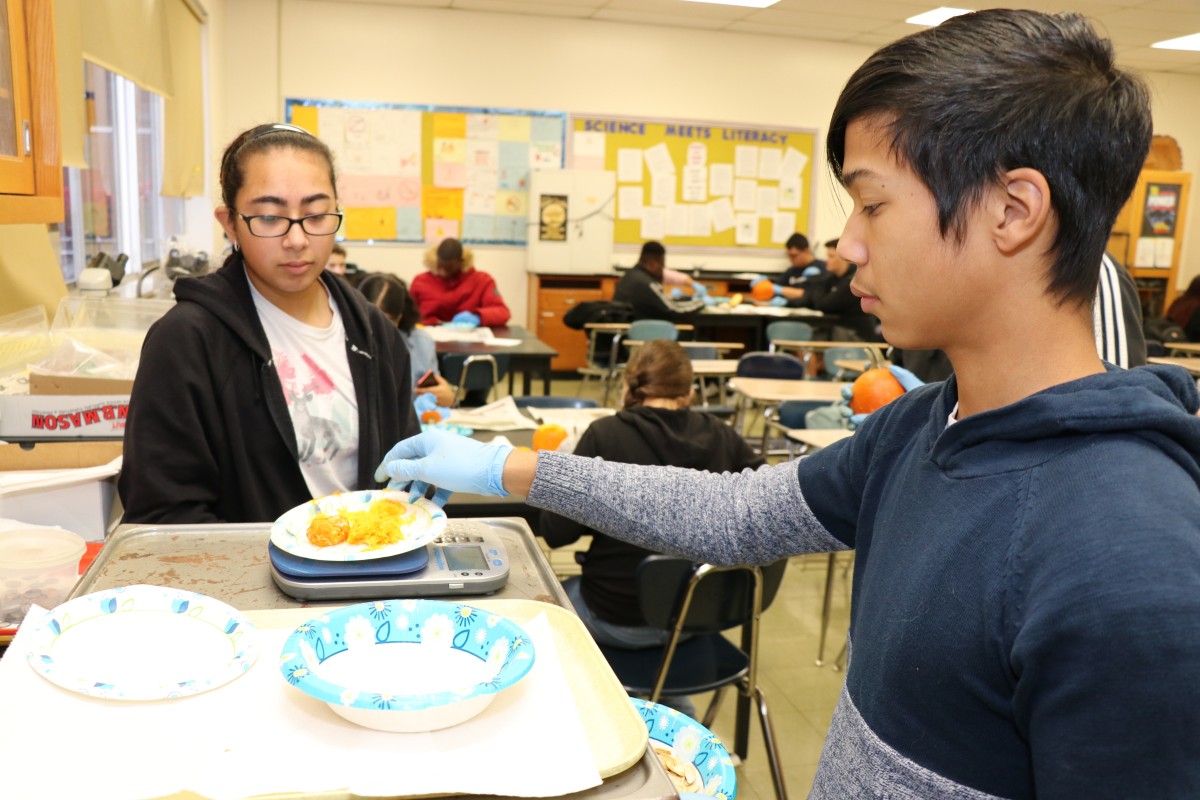 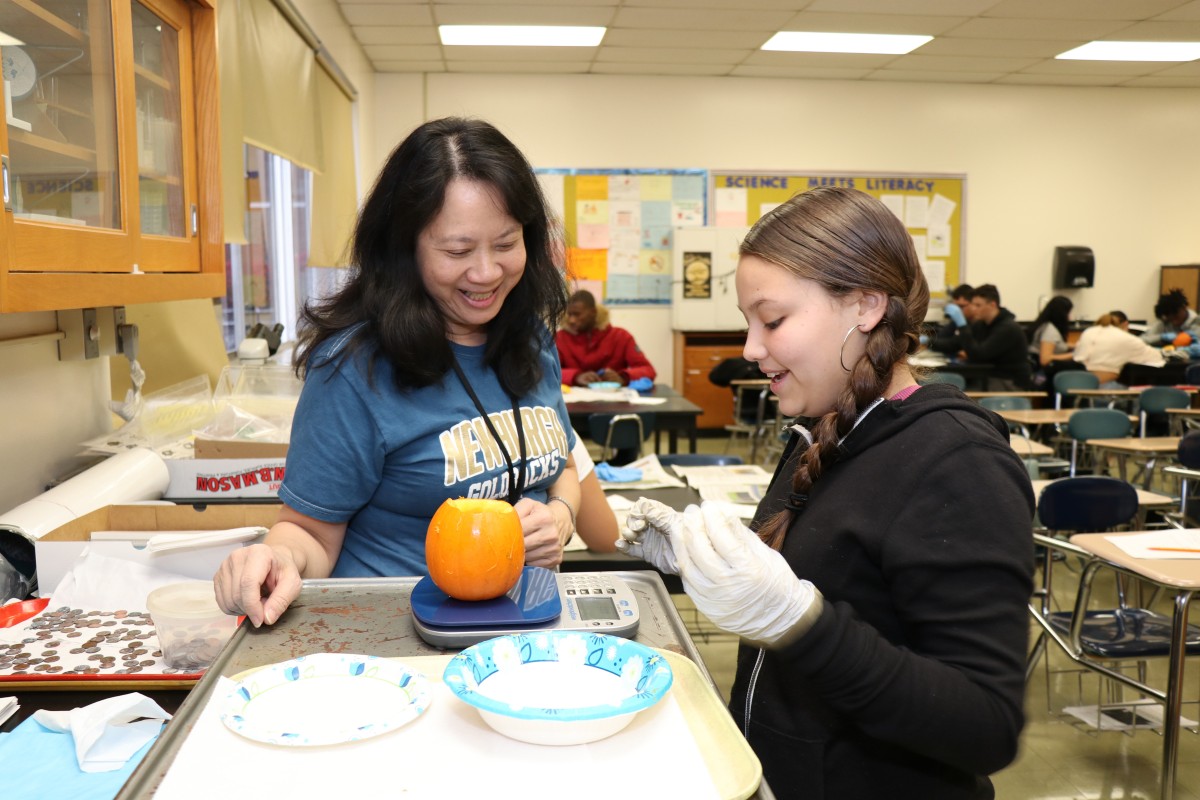