The Newburgh Free Academy girls Varsity Tennis Club donated a bench to honor former NFA Girls Varsity Tennis Coach, JC Gaspard.  Coach Gaspard was a lifelong resident of Newburgh, NY. He attended Newburgh Free Academy, under the watchful eye of his Vice Principal father and teacher mother. After college, he returned to NFA and followed in his parent’s footsteps, becoming a business teacher at NFA, where he taught for 27 years touching the lives of so many as a teacher, class advisor, soccer, and tennis coach. Coach Gaspard passed away surrounded by family and friends on August 20, 2019.

The dedication took place on a sunny fall Saturday at the tennis courts located at Cronomer Hill Park. Current NFA Girls Varsity Tennis Coach, Gina Imperiale, who was once coached by Coach Gaspard, coordinated the event and shared fond memories in a touching dedication speech, “JC is with me every single time I am at Cronomer and I only thought it fitting to have a bench here in his honor. He spent hours on these courts each season leaving such a lasting impression on the players he coached. It’s hard to not feel angry or sad to have lost him so soon. But now, every time I come to Cronomer I can look at his bench, smile and attempt to carry on his legacy with silly quotes and lighthearted humor. Gaspard always gave us three rules: look good, eat good & have fun! Let’s all try to take his advice on those three things....today and everyday!”

The ceremony was well attended by friends, family, and current and former athletes. Coach Gaspard’s wife Mary, his daughters Jacquie Gaspard Henderson and Corinne Gaspard Kelly, and their husbands and children attended the dedication as well as siblings John T. Gaspard, Sr. and Catherine Gaspard. Coach Gaspard’s son, Joseph Charles Gaspard III was unable to attend, but was there in spirit.

Following the dedication, attendees were invited onto the courts to play tennis and pickleball.

All photos from the event can be viewed and downloaded here: https://drive.google.com/drive/folders/144GJV_hHRnM1uby5IIWdKTGAjY40a4L7?usp=sharing 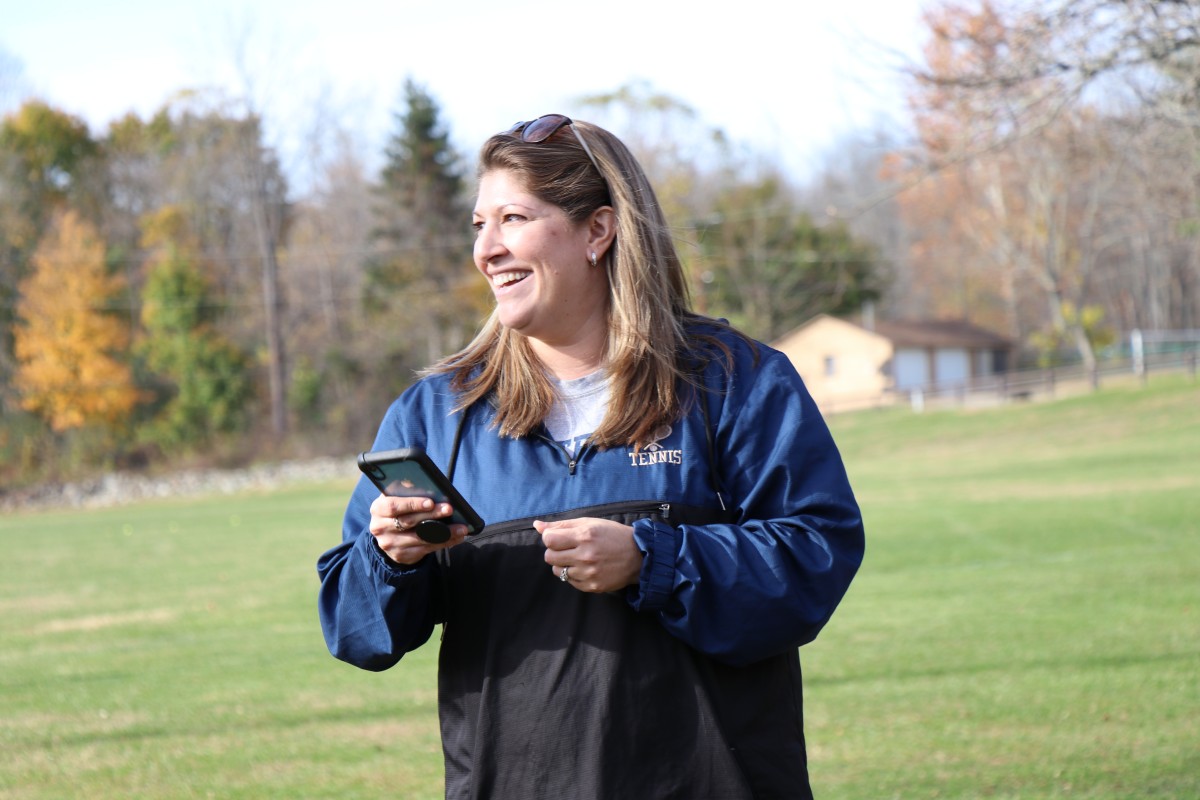 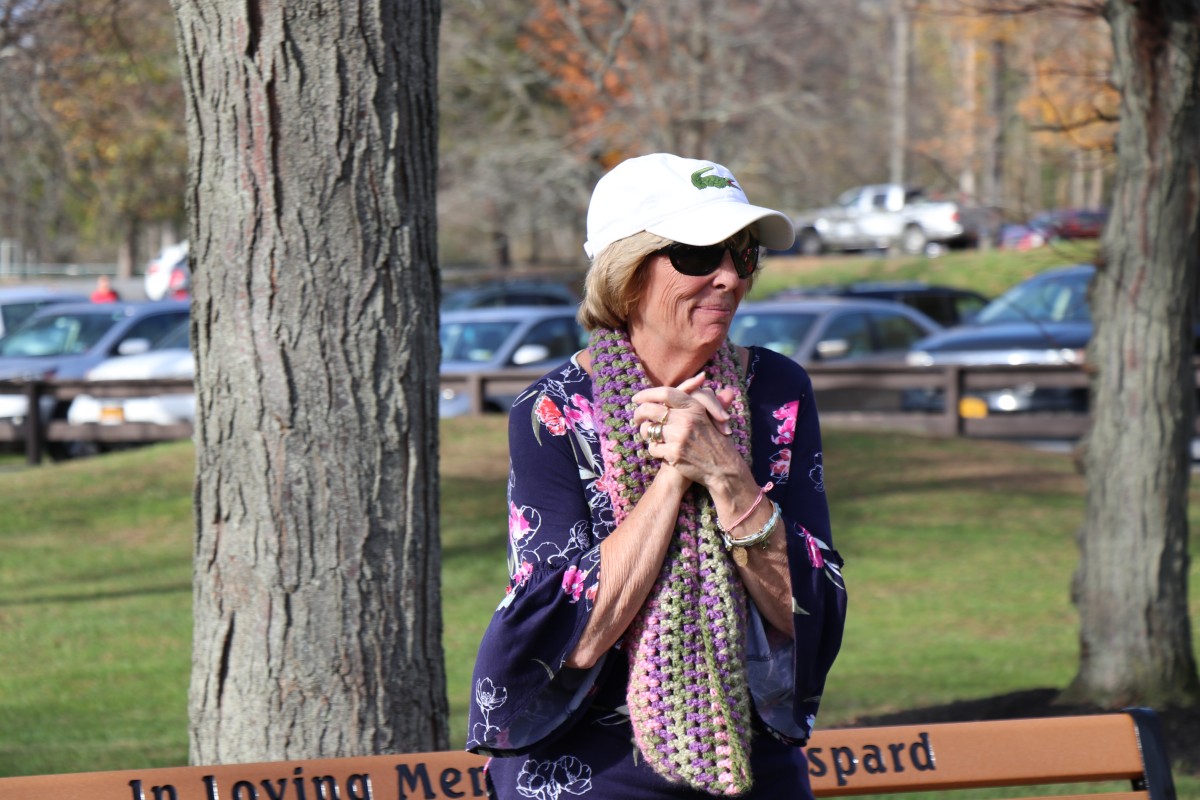 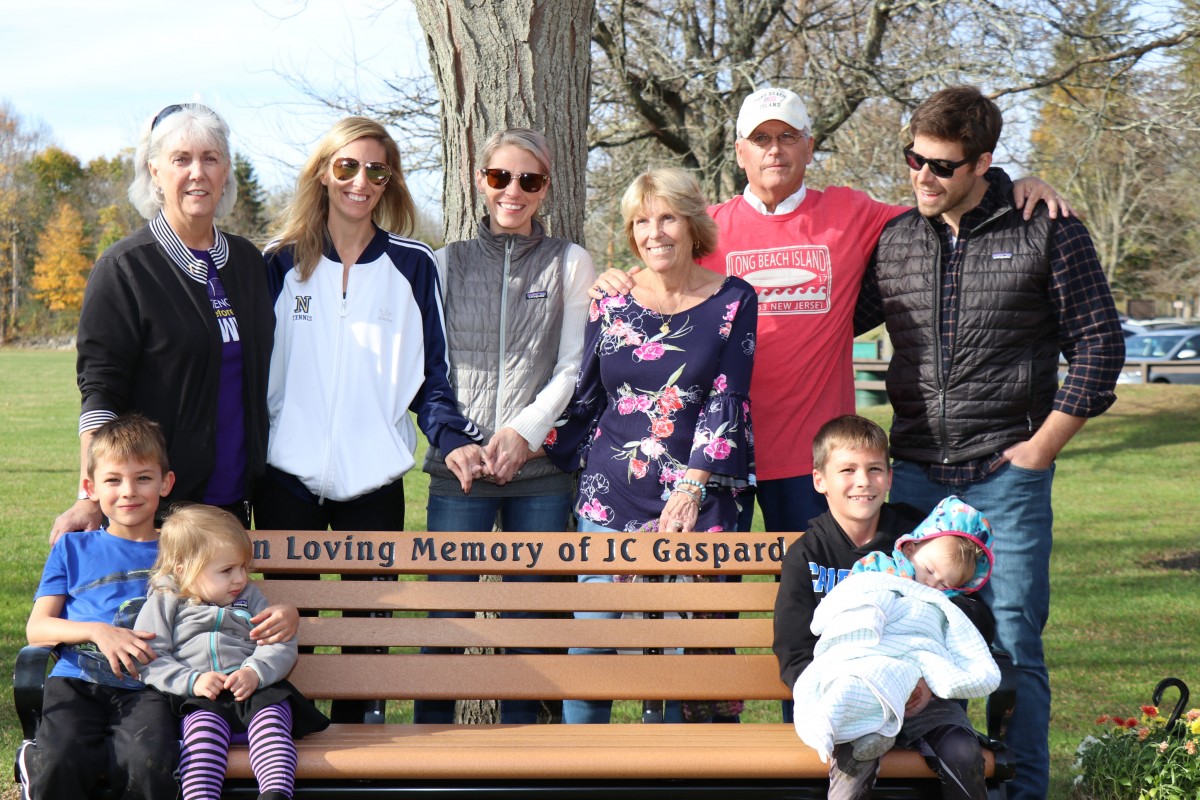 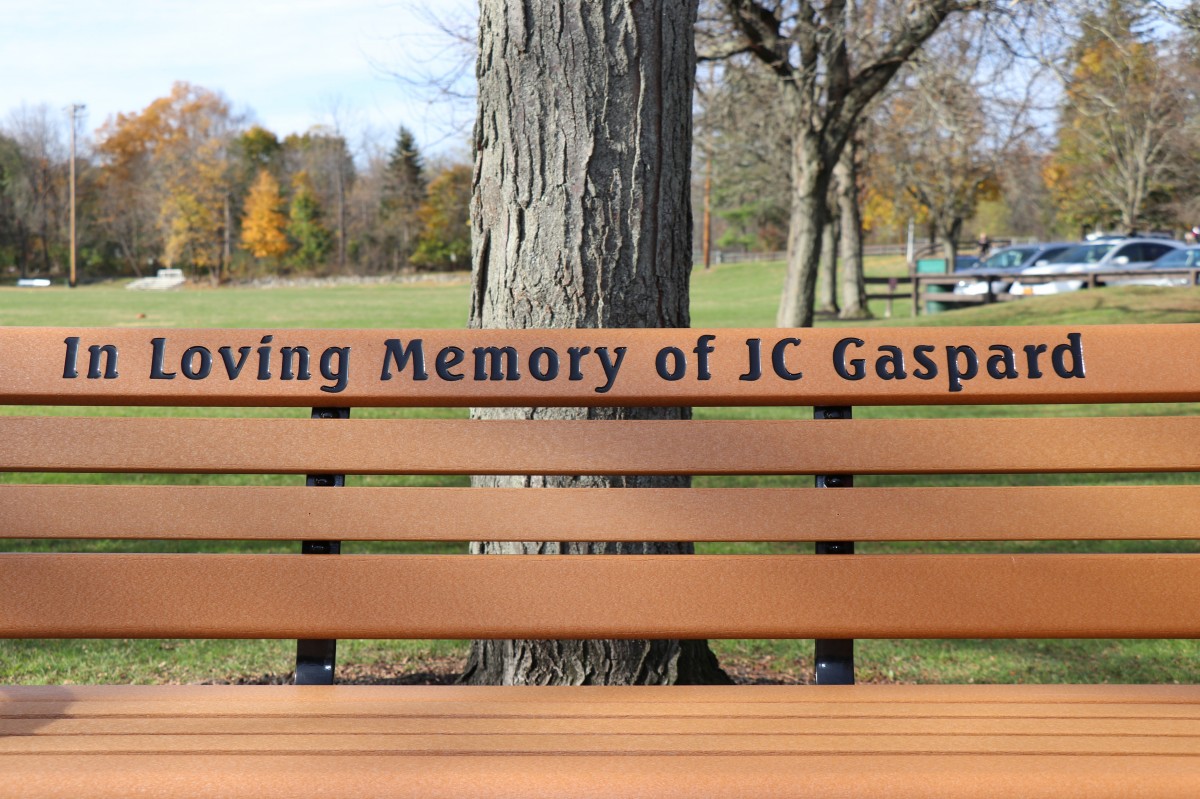 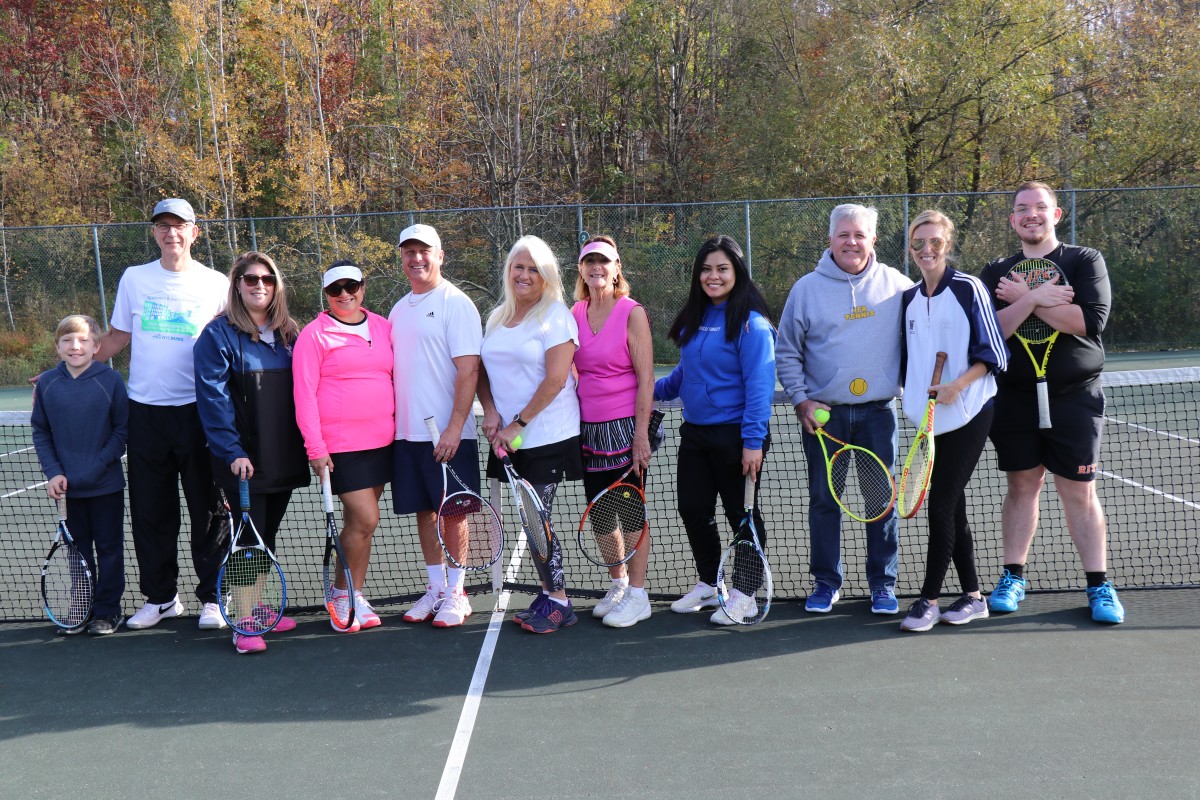 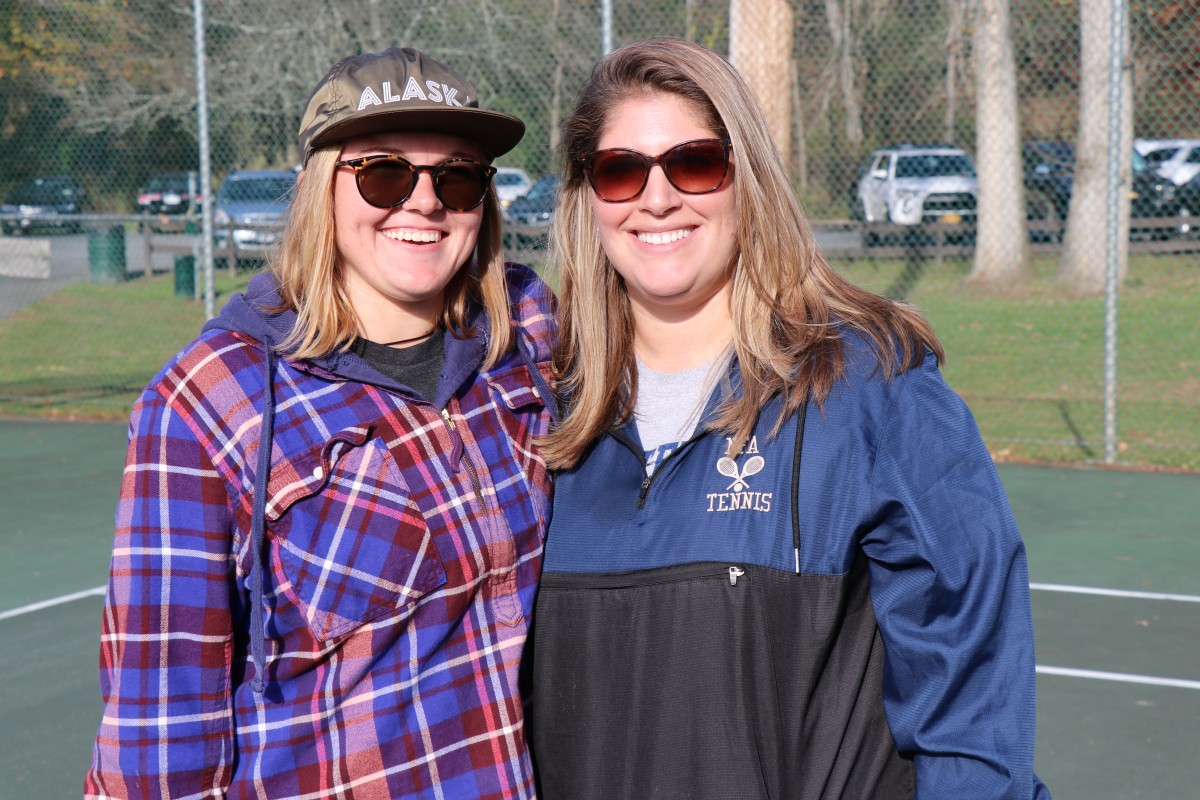 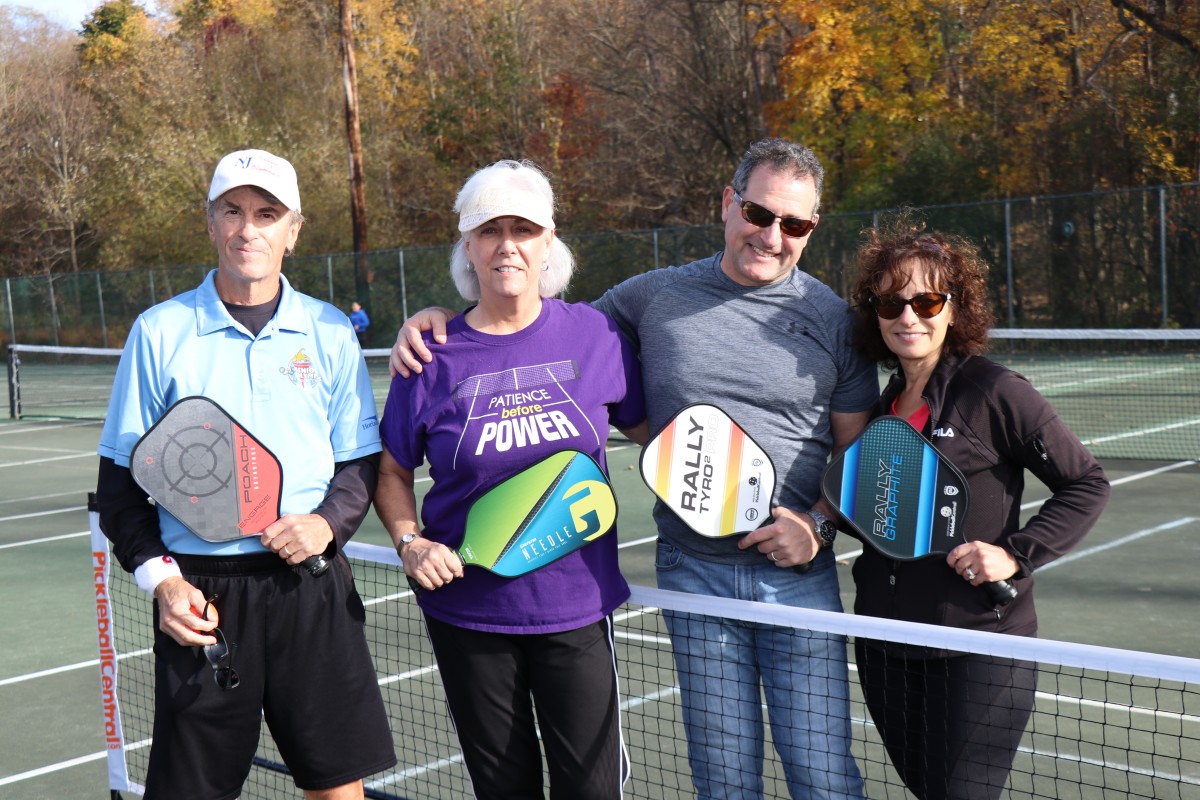 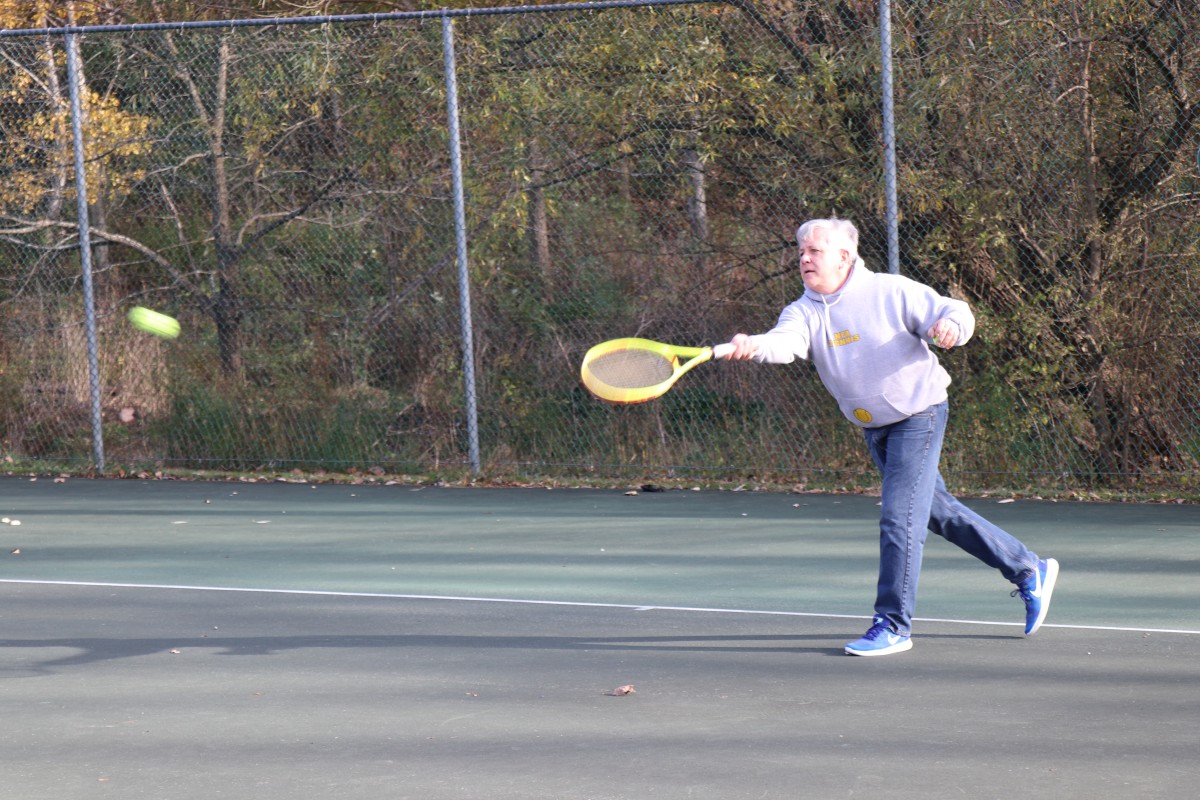 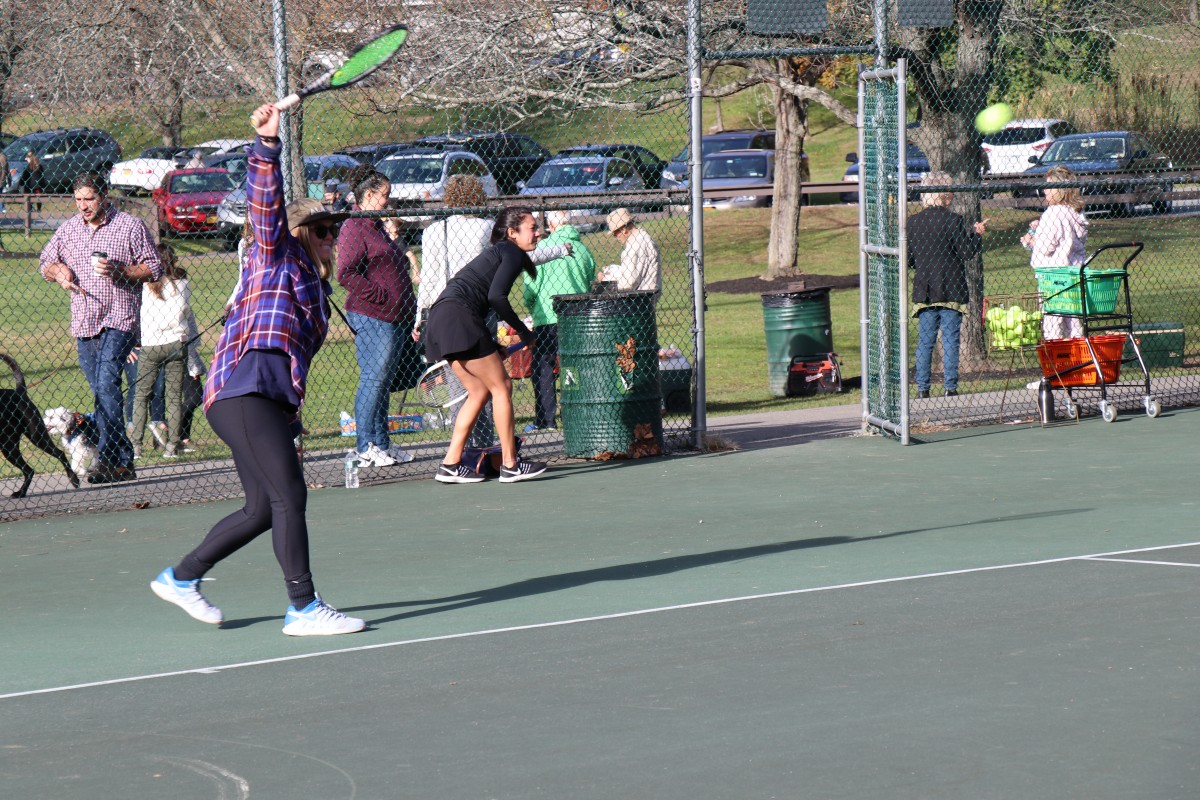 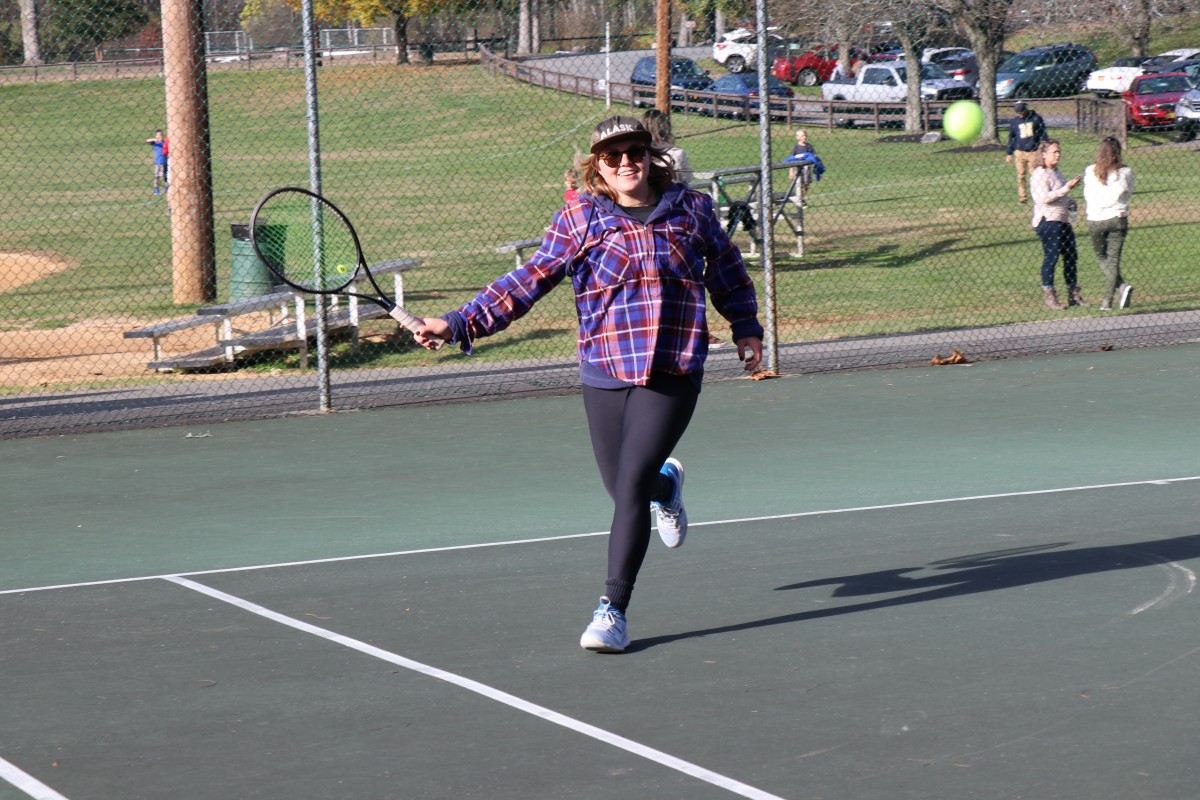 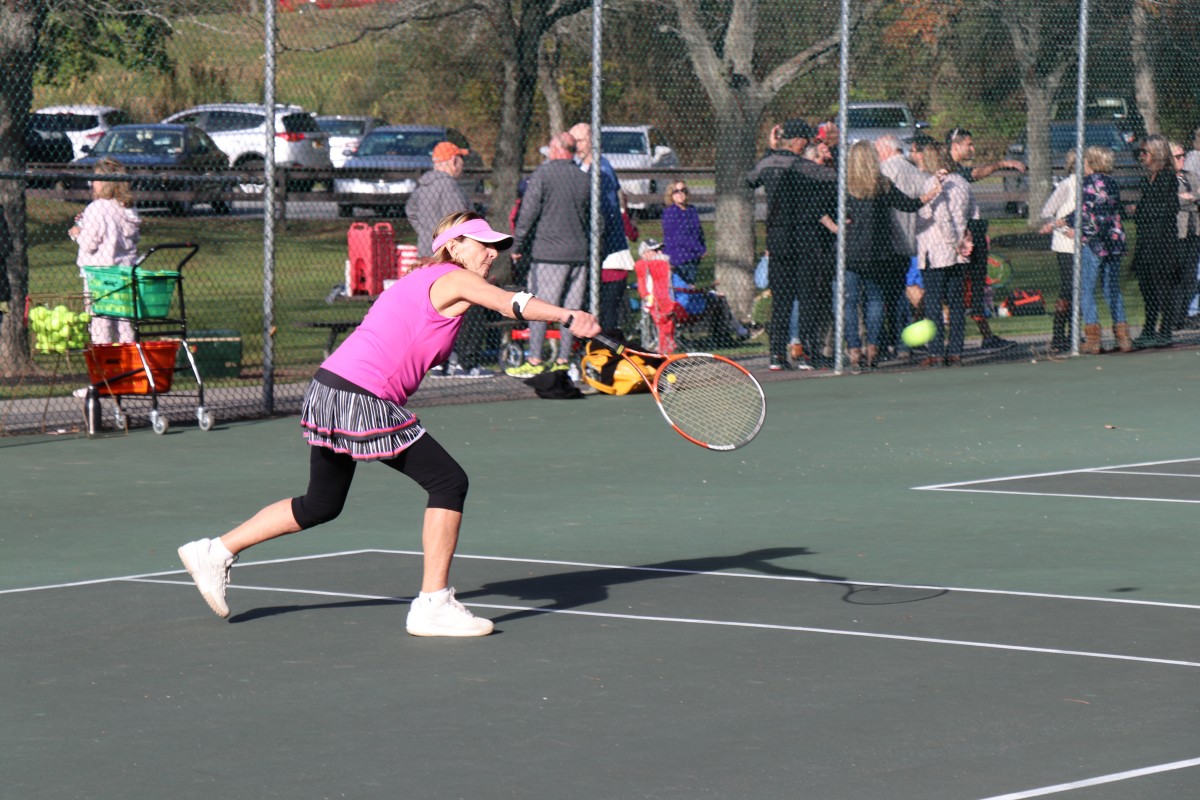 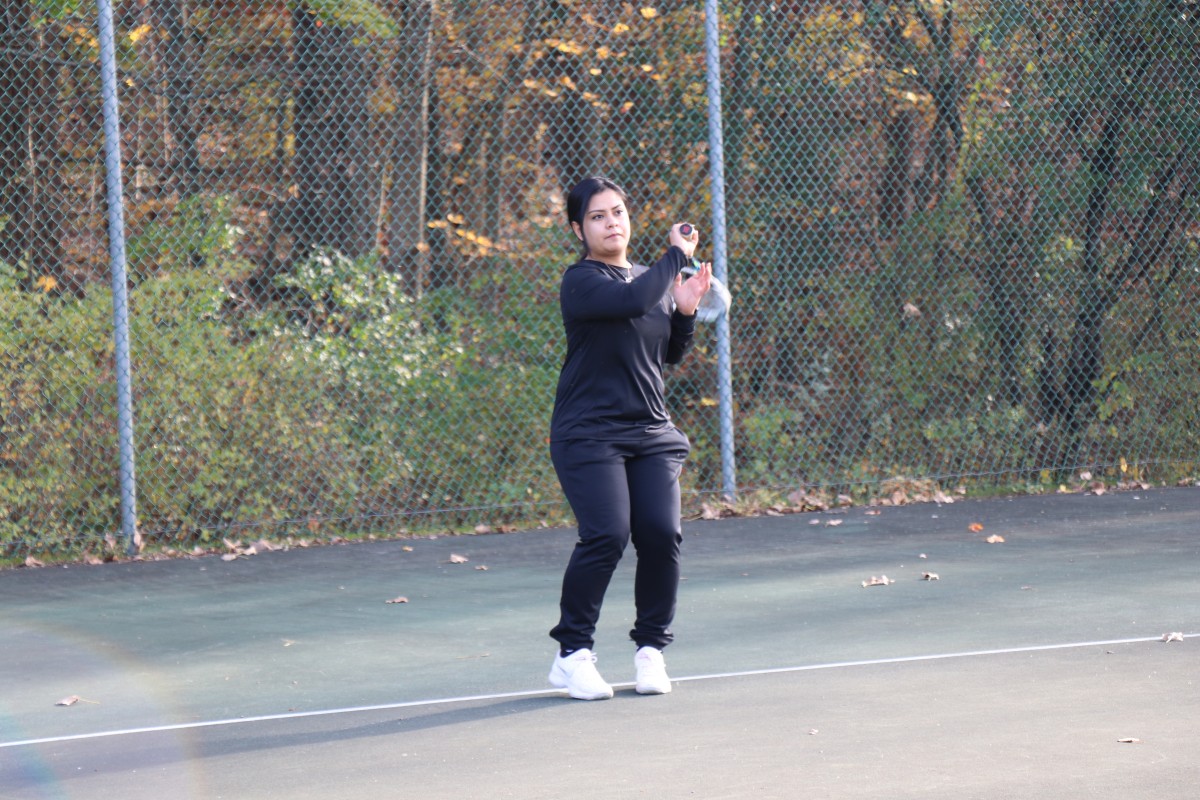 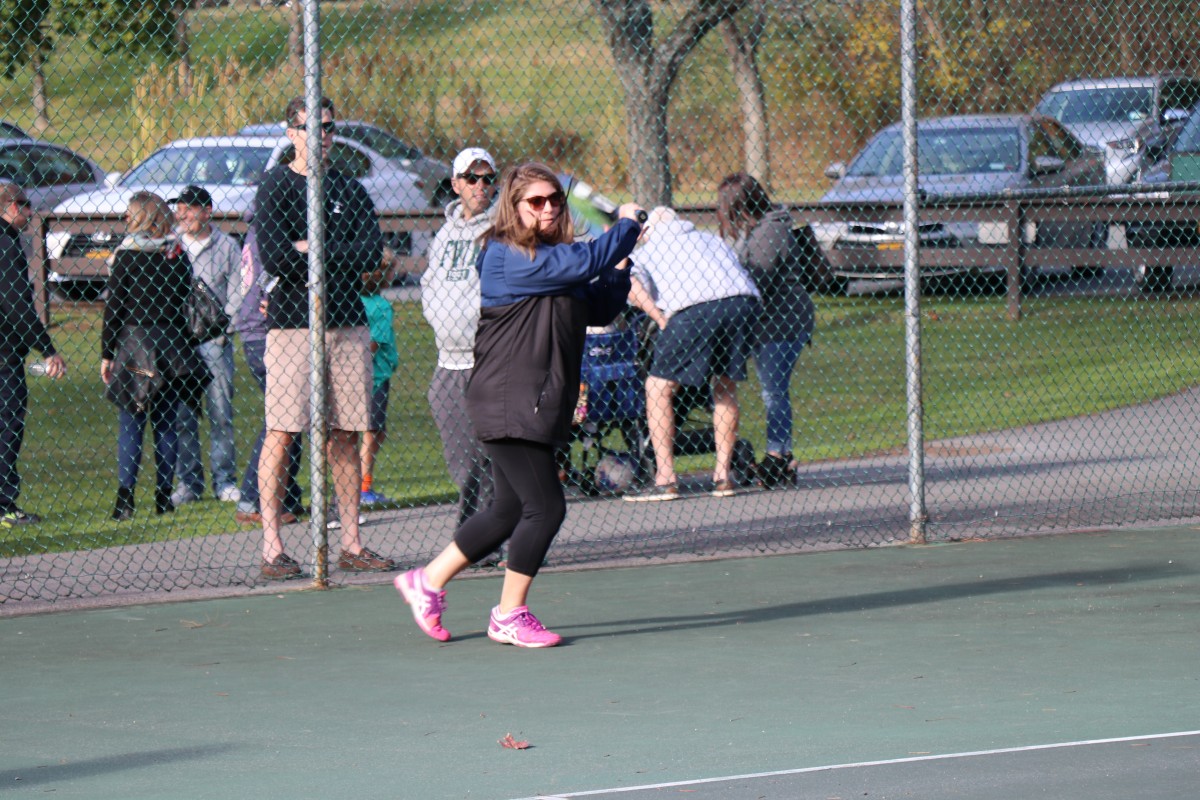 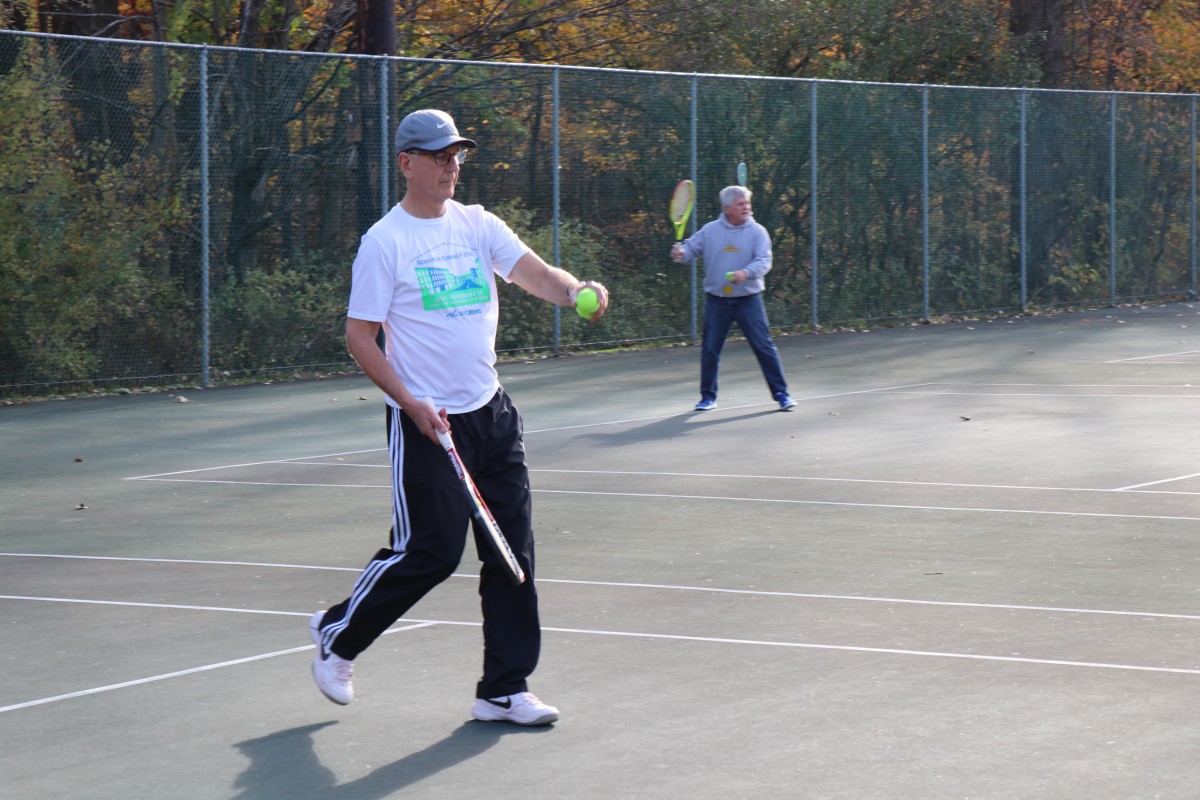 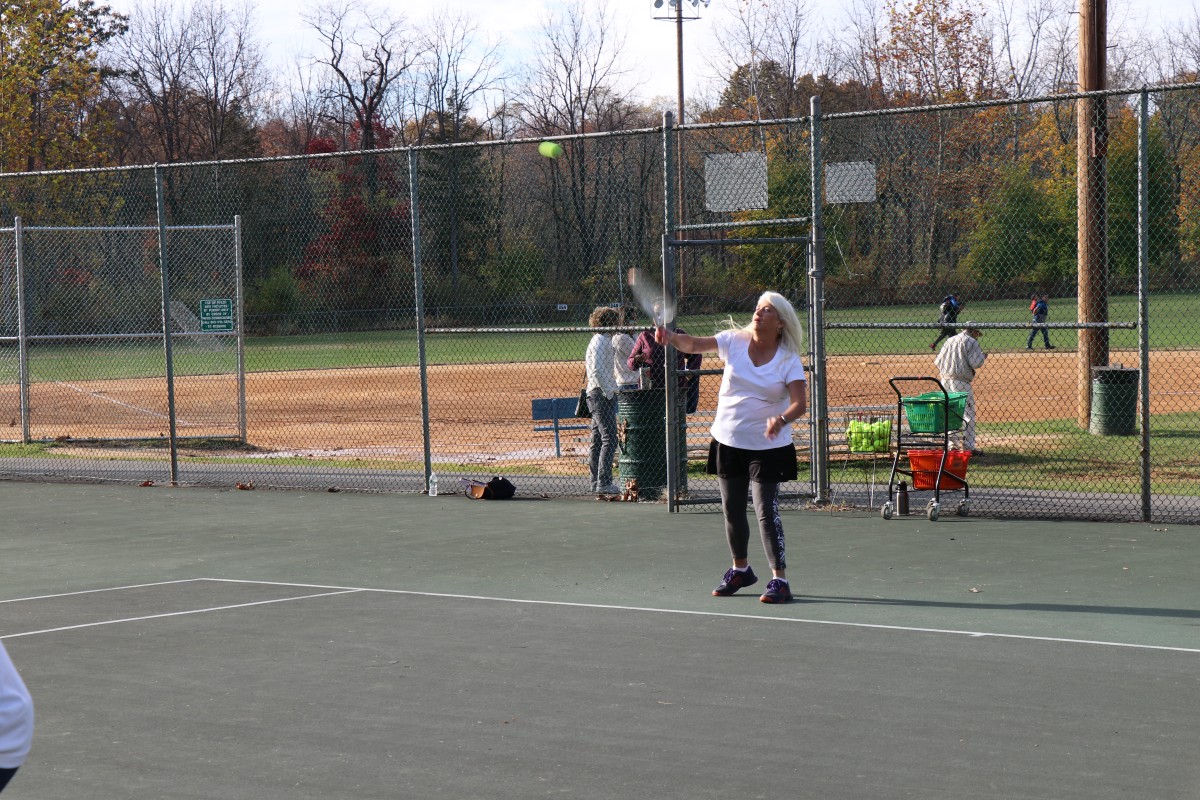 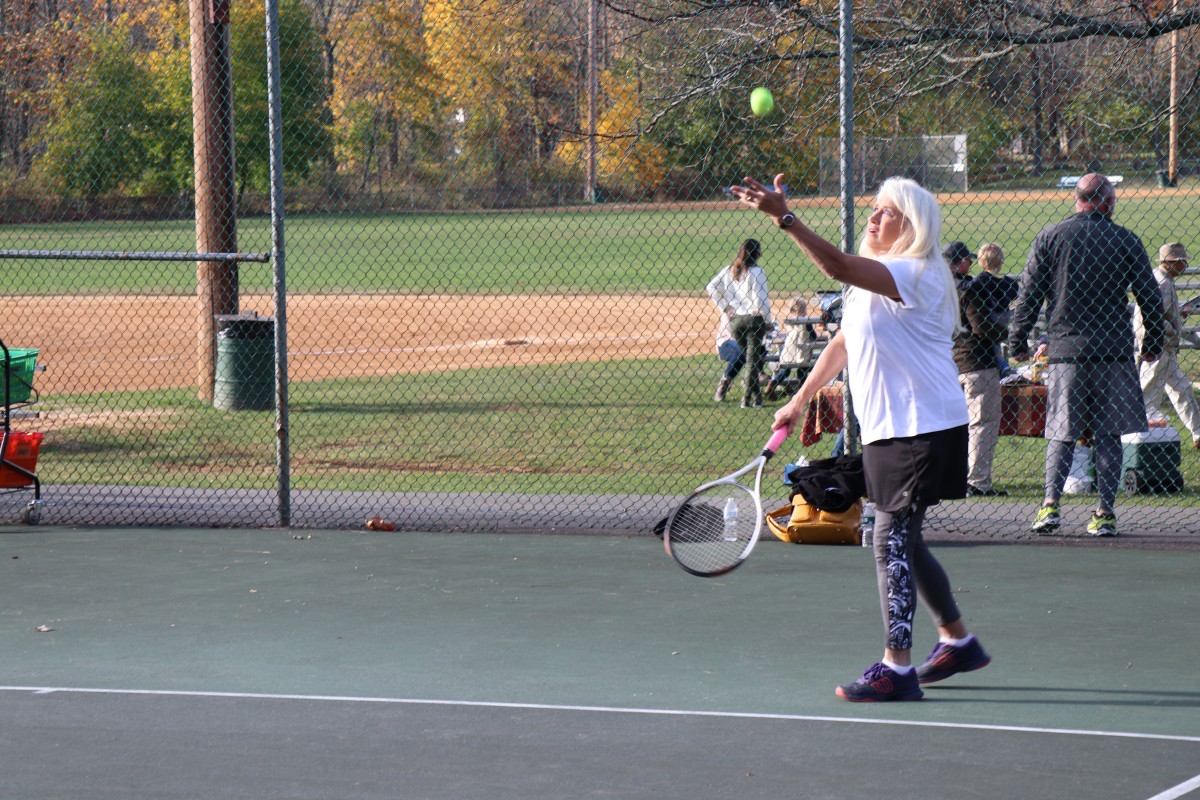