Speaker Cody Hodges delivered the presentation by Rachel’s Challenge, in honor of Rachel Joy Scott’s vision to create a chain reaction of kindness and compassion. Rachel ultimately believed she could change the world by the way she treated people. Rachel Joy Scott was the first person killed in the tragic Columbine High School shooting on April 20, 1999.

Mr. Hodges encouraged the student athletes to reflect and act on the legacy they want to leave outside of their athletic abilities. He reminded students that even if they do become a career athlete, they will eventually retire, further emphasizing his encouragement to leave their mark as a good person, not just an athlete.

He challenged the audience to think about what motivates them to play their sport. Many responses were about the joy of playing and the balance playing provides to their life as a student.

Mr. Hodges reminded the student athletes “there is only one chance to be who you are while you’re here. The athletics program and the school will move on without you when you go. When you graduate, or finish playing.” He encouraged the student audience to use athletics to their advantage. He amplified his message by talking about spending time on the bench during his college football career at Texas Tech, recovering from injuries, and finally being picked up and then cut from the Tennessee Titans. Letting the students know that after that happened, “life went on” and that the only thing he could depend on was what he had created of himself outside of football up to that point.

He let the audience know that he grew up in a small town where everyone claimed that “nobody ever did anything who came from here.” Although not the same type of town, he asked the audience if the same was said about their home town, along with other stereotypes the town was known for saying, “I’m sure you’re hearing the same thing about where you came from, what your family is made of, or what street you live on.” He encouraged the audience to ignore that kind of talk, “everyone of you have dreams and every one of you have goals. If you have big dreams, which I know some of you do. Your work ethic has to match the dreams that you have.”

After showing a brief video about Rachel Scott, her story, and the mission of Rachel’s Challenge, Mr. Hodges let students know that, “it didn’t matter how she died. What matters Is how she lived her life. Things are going to come and go. How you treat people, how you act, what you tweet, what you say about each other - all those things tell your story. Every one of us in here is going to be remembered for something. Athletes have a platform inside this school that nobody else has. When you have your jersey on on game day, people know who you are - even if you don’t know them. But what are they saying about you as a person? There’s always going to be next years team, but what are they going to say about you?” He finished, by reminding the audience that “to be uncommon - to have the room change when you walk into the room - for the better.”

He concluded his talk by teaching the students the acronym PRICE as characteristics that an Uncommon Athlete embodies: Perseverance, Relationships, Integrity, Courage,
Empathy. Mr. Hodges encouraged the students to do the right thing, the right way, and for the right reason.

Rachel Joy Scott was the first person killed in the Columbine High School shooting on April 20, 1999. But that was only the beginning of the story. After her death, many students that Rachel reached out to shared stories with the Scotts about the profound impact her simple acts of kindness had on their lives; even preventing one young man for taking his own life. They soon realized the transformational effect of Rachel’s story and started the non-profit organization that is Rachel's Challenge today.

In the nineteen years since we lost twelve innocent lives, including Rachel, her legacy has touched 25 million people and is the foundation for creating programs that promote a positive climate in K-12 schools. Her vision to start a chain reaction of kindness and compassion is the basis for our mission: Making schools safer, more connected places where bullying and violence are replaced with kindness and respect; and where learning and teaching are awakened to their fullest. And it works! 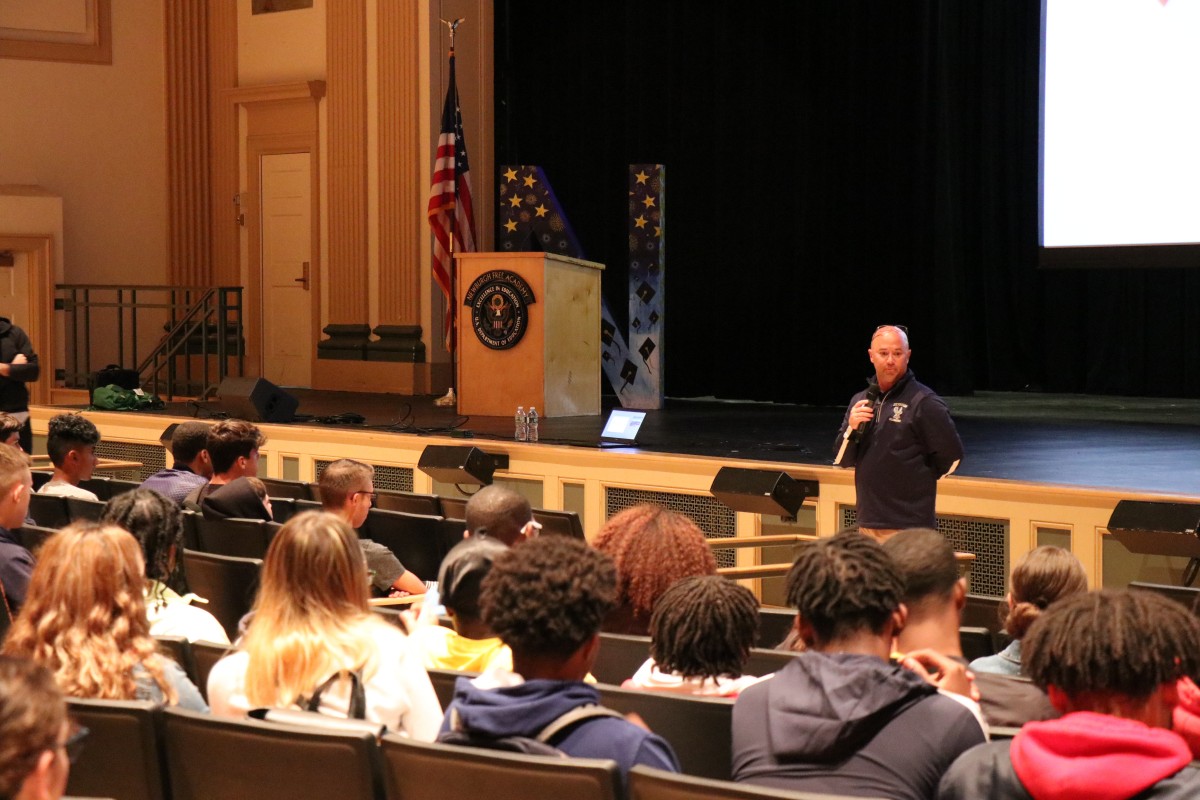 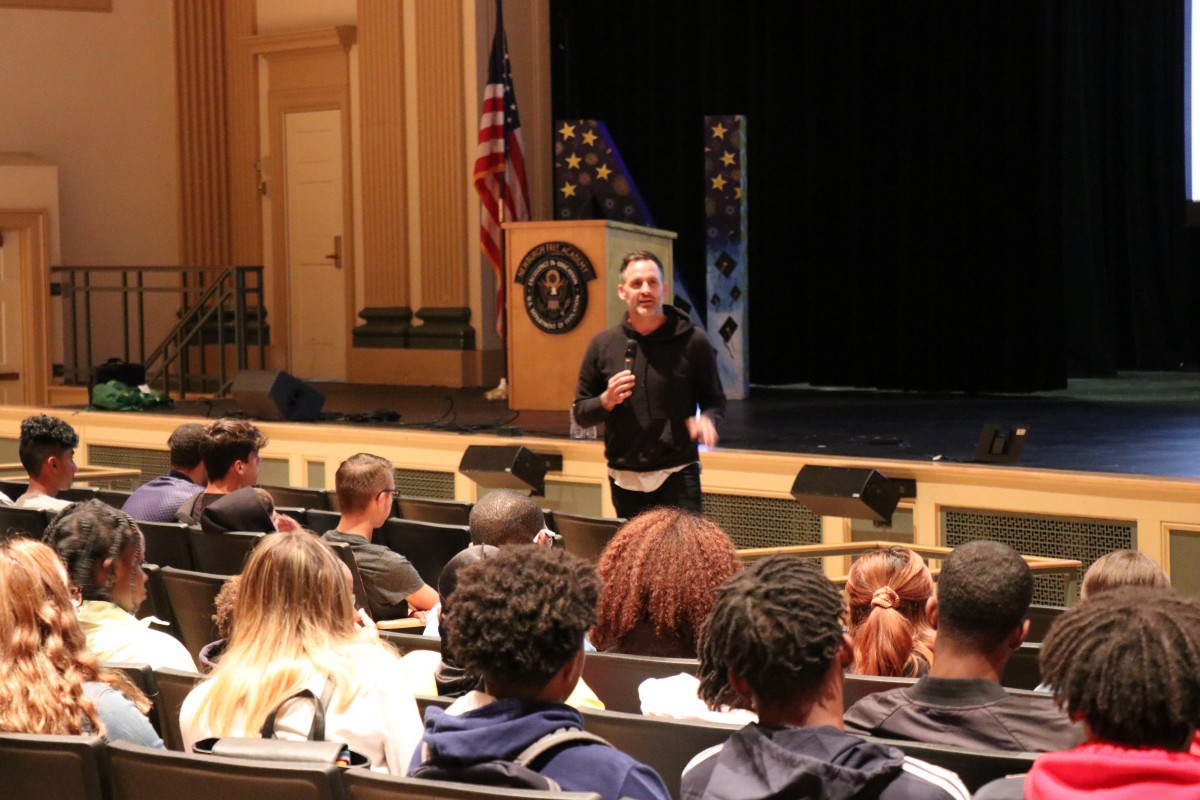 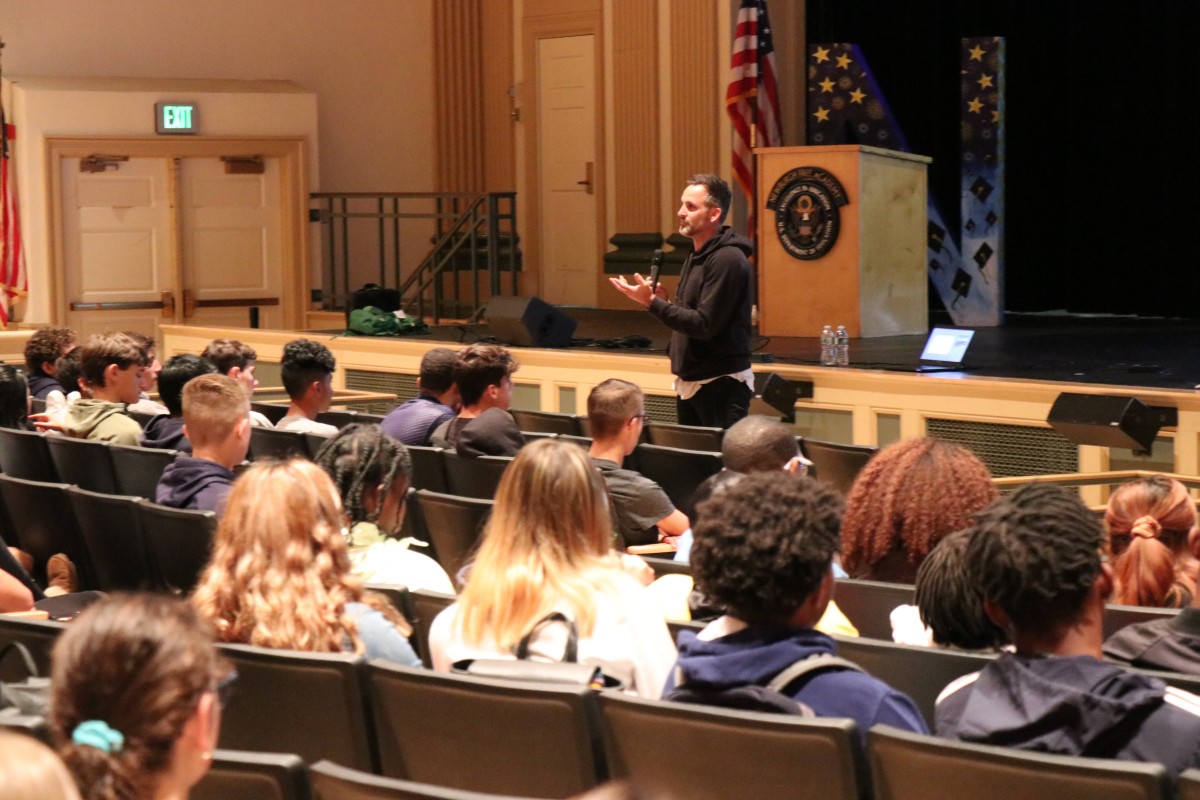 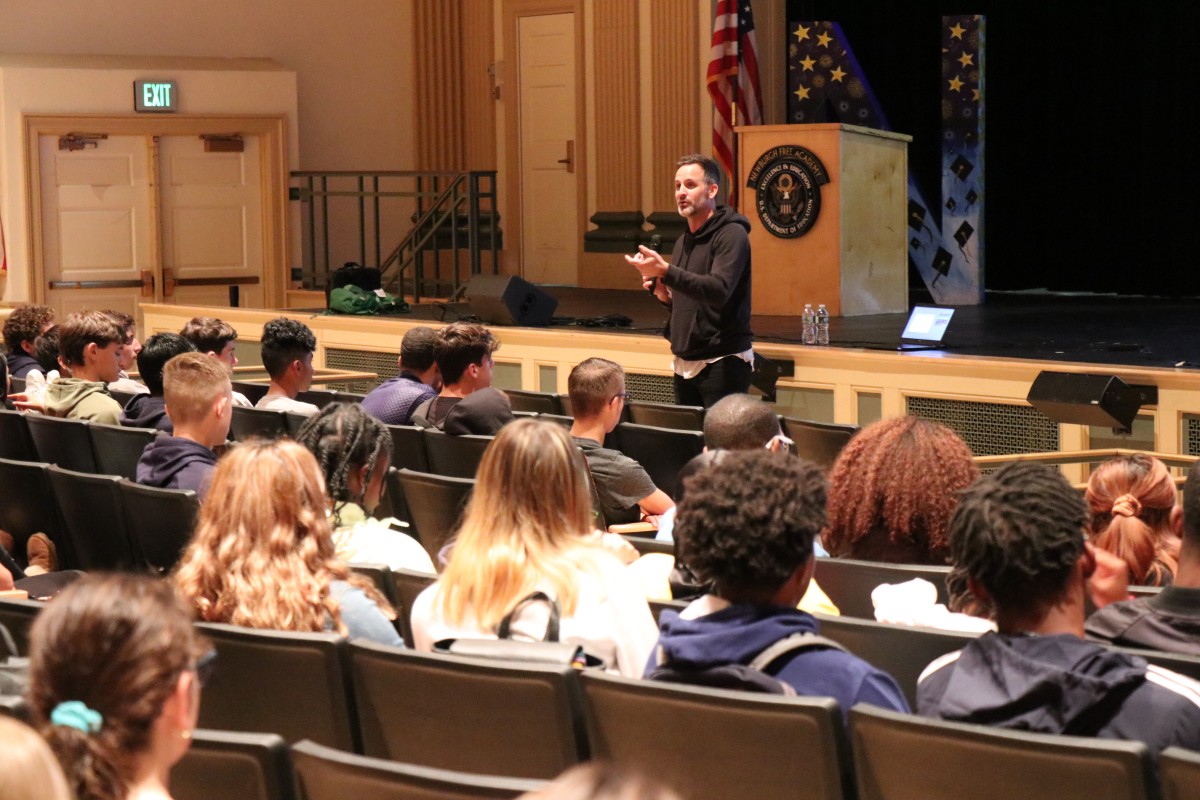 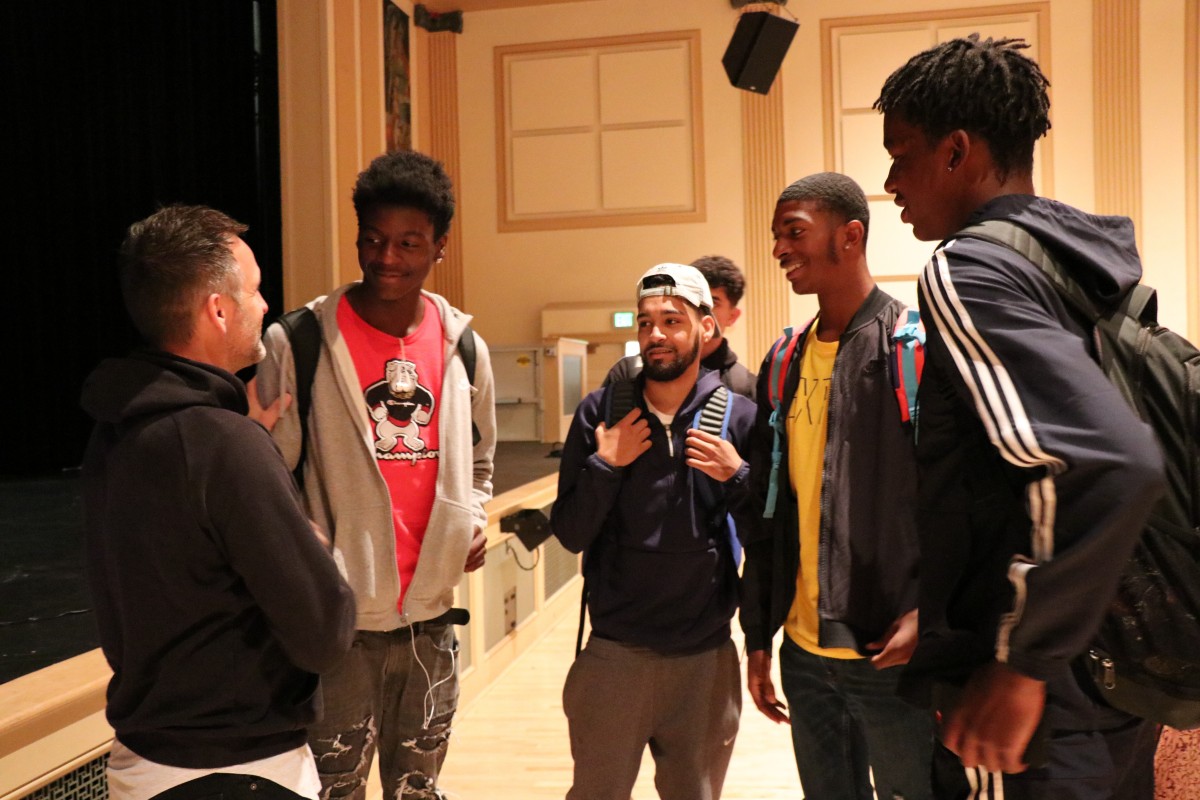 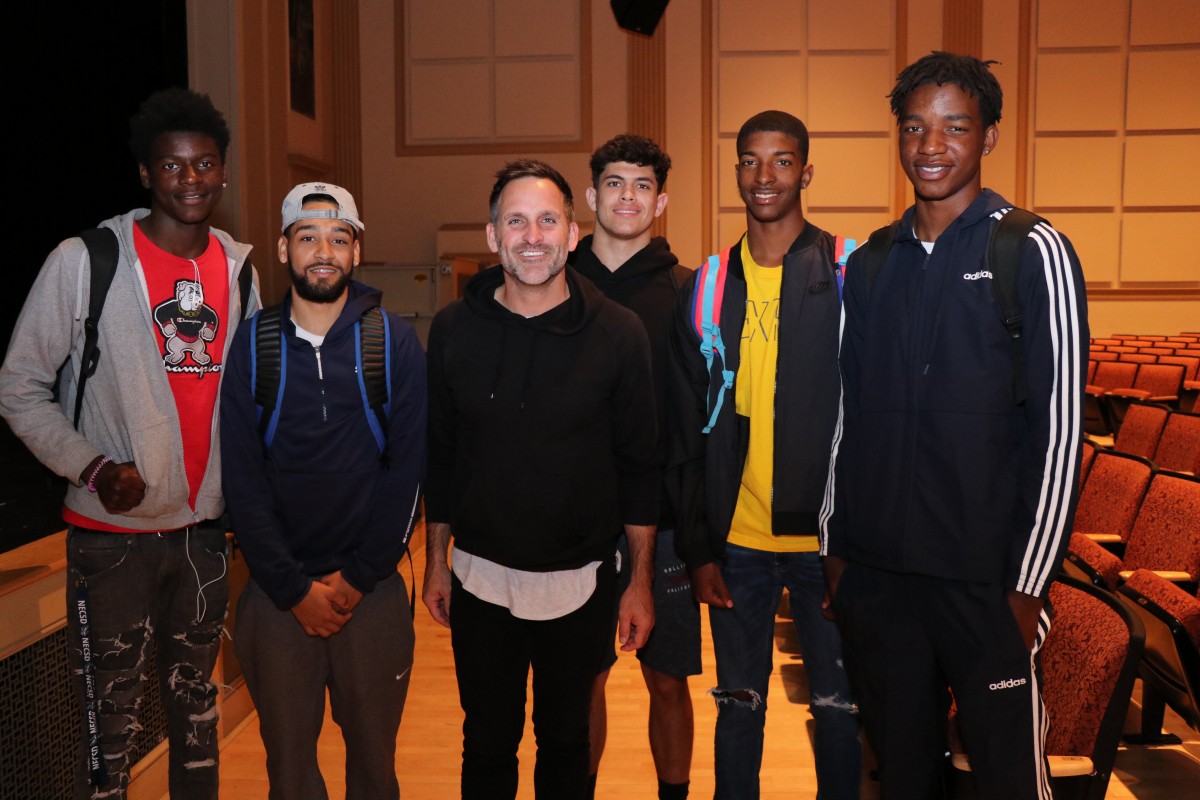 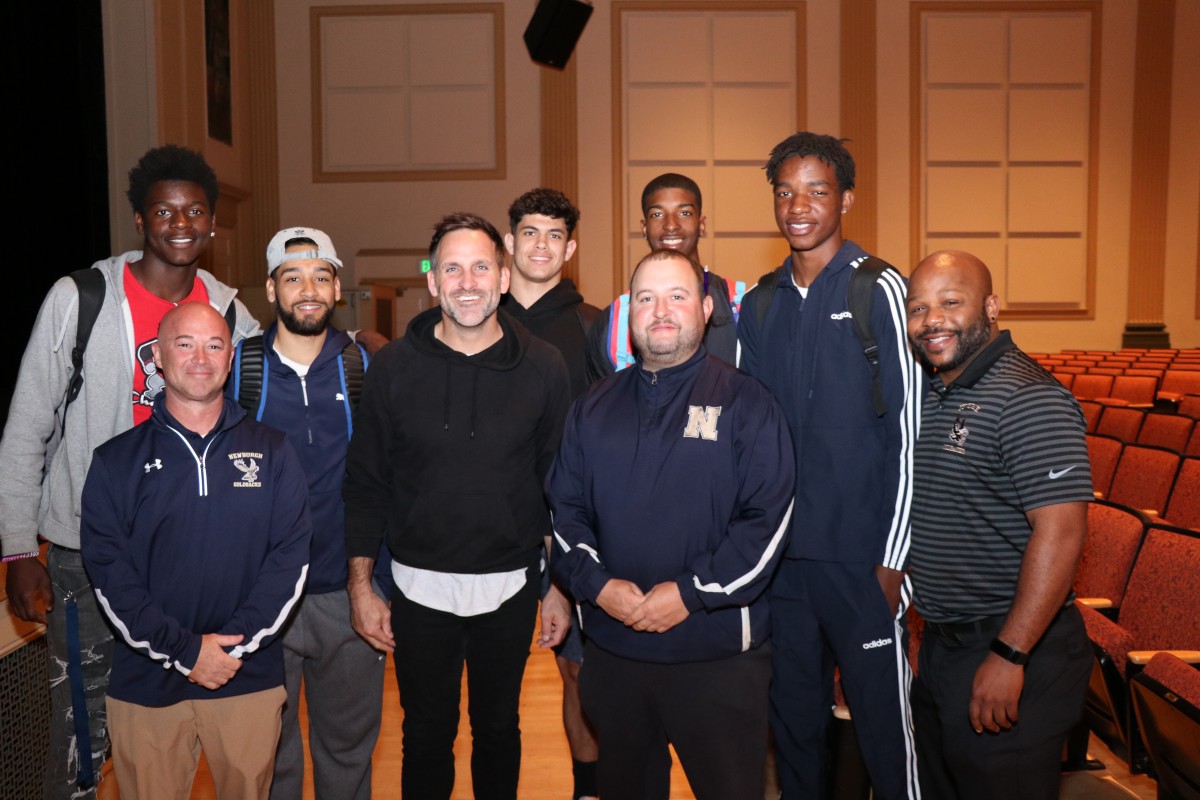 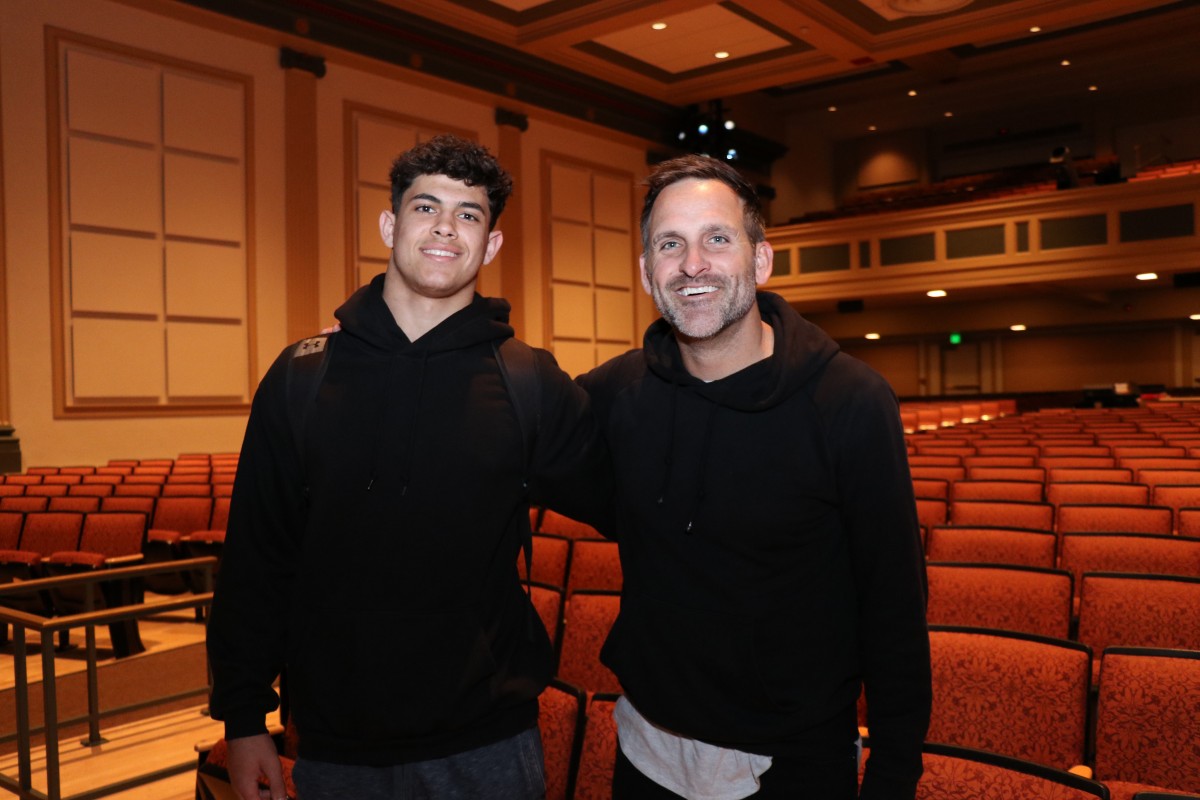 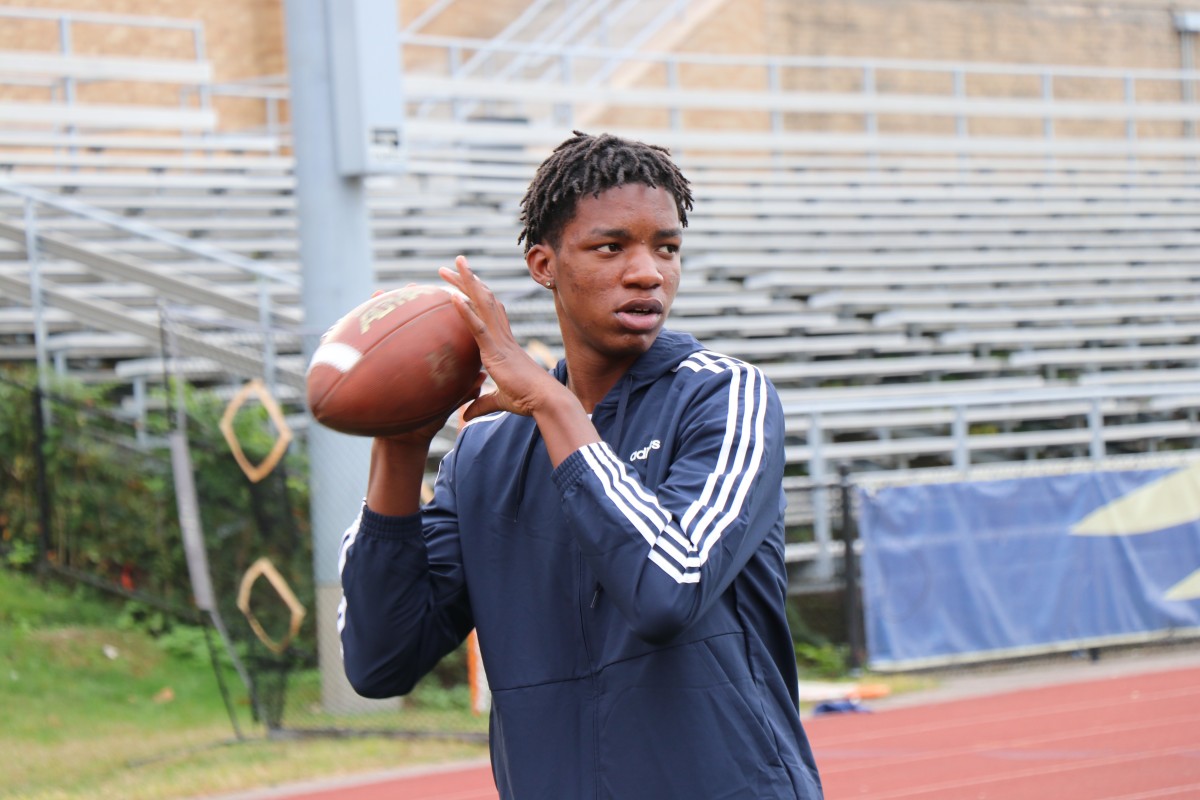 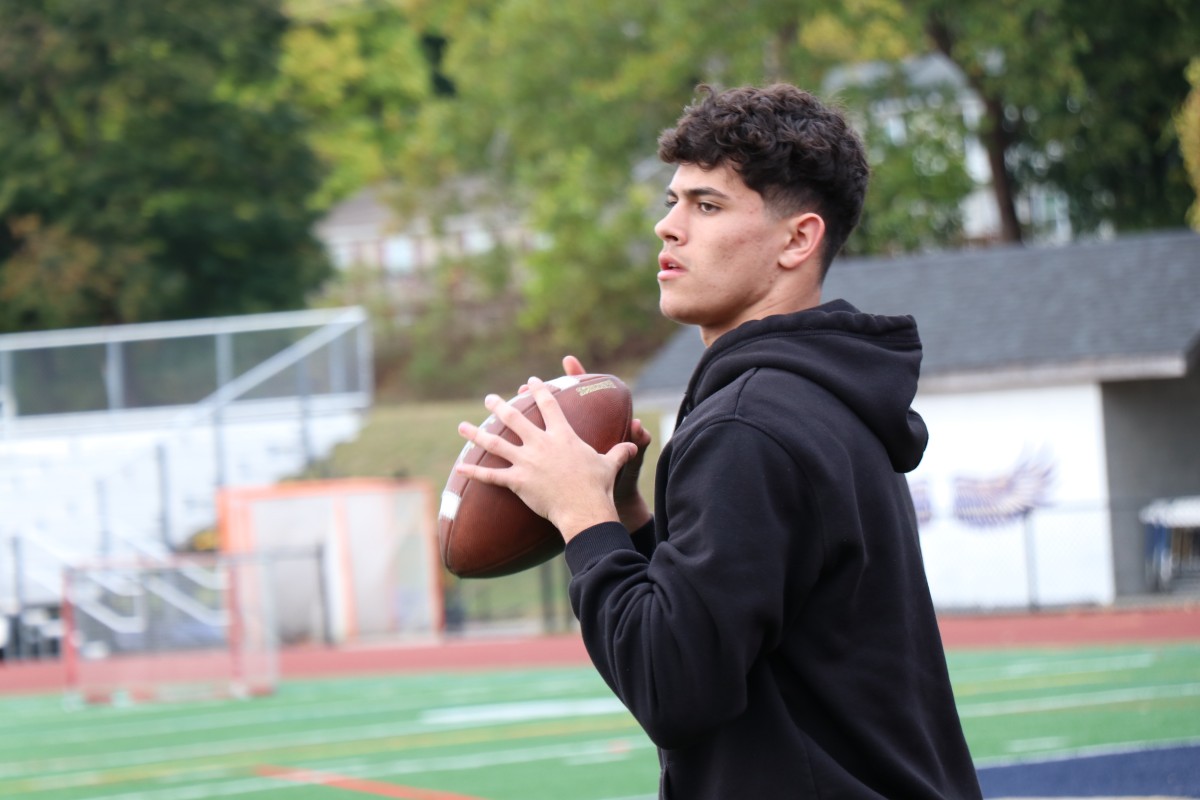 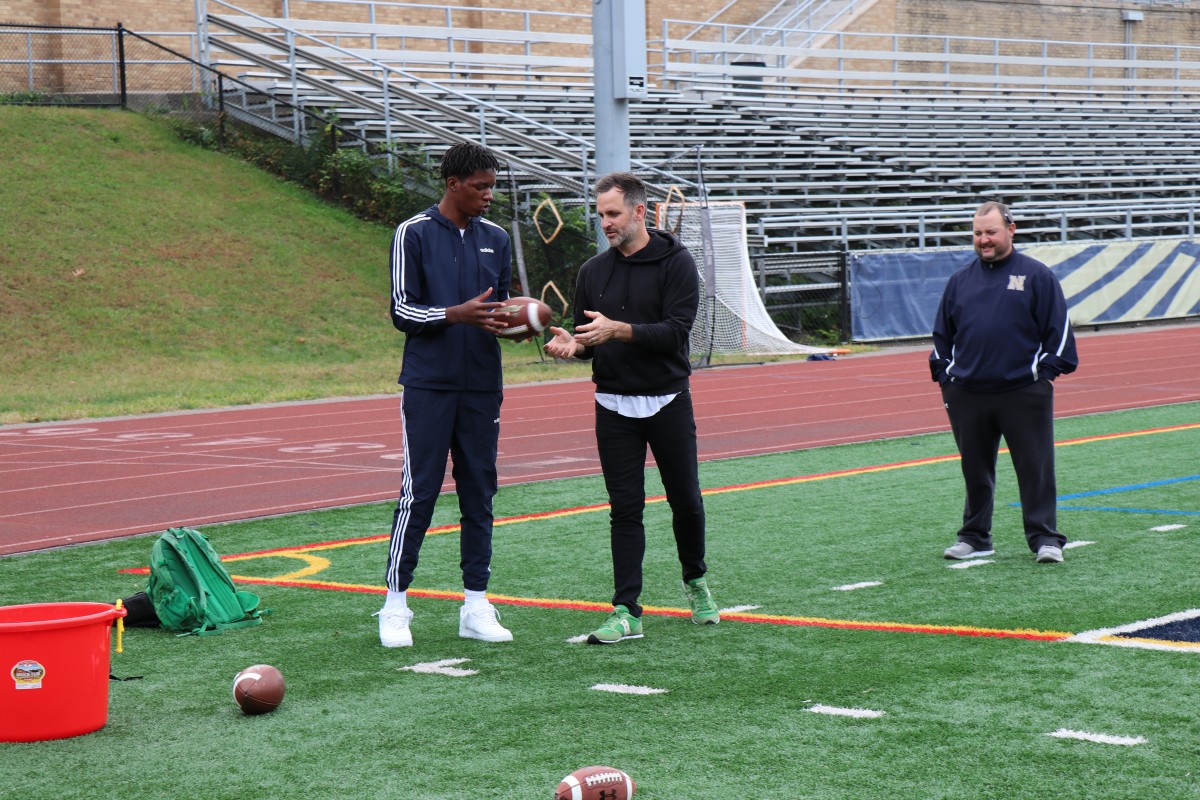 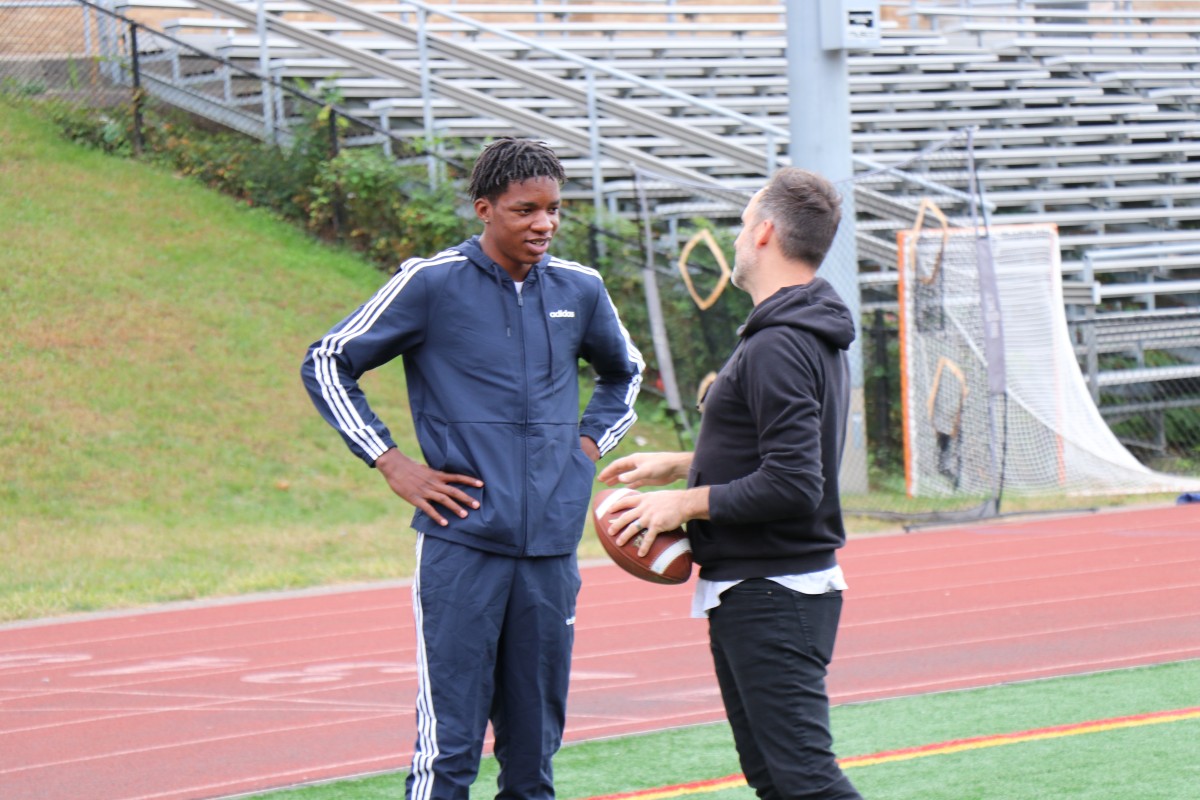 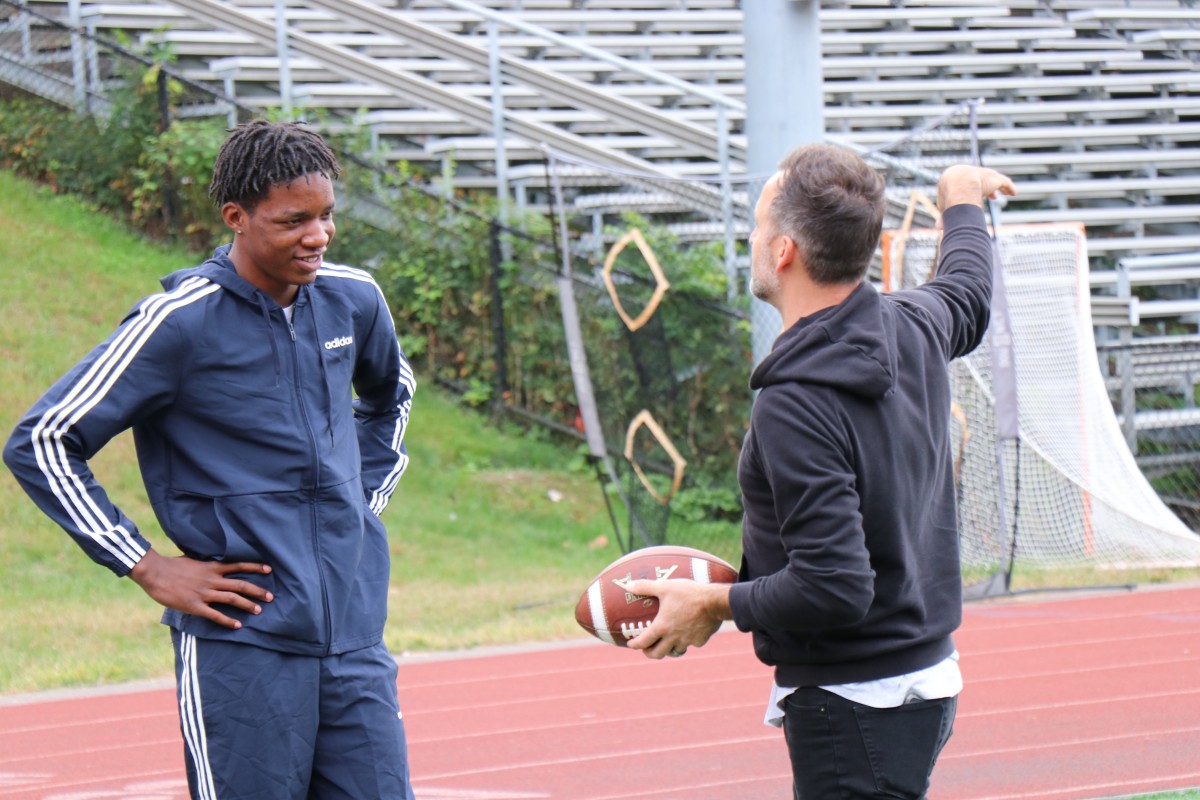 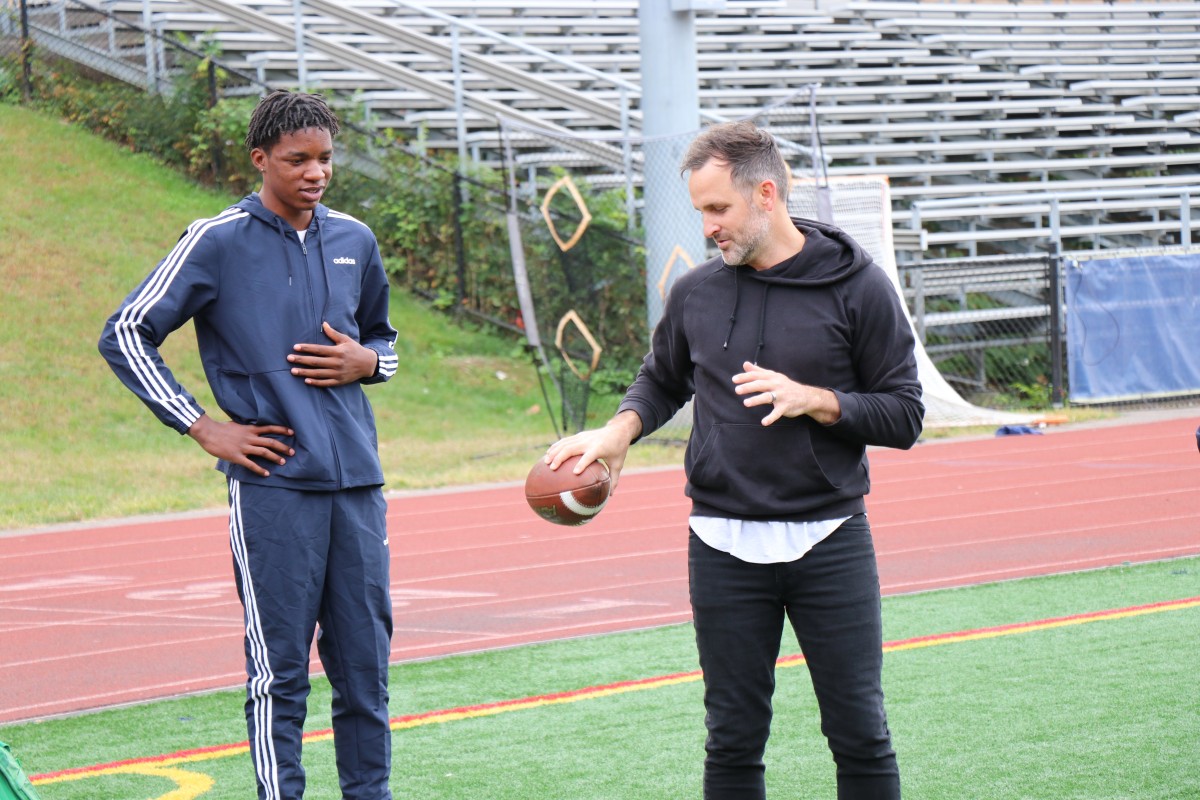