Our students, as volunteer community members, will build traps to collect mosquito eggs and take pictures of the adults that emerge. The project will take place during peak season for collecting Asian tiger mosquitoes. The project consists of making a mosquito trap out of household supplies and recyclables and reporting back if they catch an Asian tiger mosquito. Along the way, scholars will learn about the risks these mosquitoes pose to human health and how they can prevent them from infesting our community.

The first step, captured below includes our young scientists working in teams, following directions, and building a mosquito trap. Next, scholars developed a hypothesis to determine the best area to leave their traps to attract mosquitos. Scholars have learned that this particular type of mosquito prefers an urban-like setting. With that information scholars used Google Earth to investigate areas around their school to determine the best location to lay their traps. In a week or so, scholars will examine their traps for mosquito eggs and add a cover in hopes of allowing the eggs to mature. Once the eggs are hatched, Ms. Toback will freeze the traps, so the hatched mosquitos can be examined.

The Asian tiger mosquito (ATM) is originally from Asia. It was introduced to the United States decades ago and every year the Asian tiger mosquito moves farther north. The ATM is aggressive and bites people throughout the day. Besides being a huge nuisance, they are capable of spreading a number of disease causing agents (such as viruses and dog heartworm) that can make humans and pets sick. Having more information regarding the mosquito’s location will help us focus research efforts to prevent the spread of diseases.

This project is part of a larger endeavor on the development of climate-informed decision-support tools for the prevention of Aedes-borne disease in the US through Columbia University's Earth Institute, funded by the International Research and Applications Program (IRAP) of the National Oceanic and Atmospheric Administration.

All photos of making of mosquito trap construction can be viewed and downloaded for free here: https://drive.google.com/drive/folders/1DEtOki4nIIQ1PuK7ohFqjjiPv5HKWQxW?usp=sharing 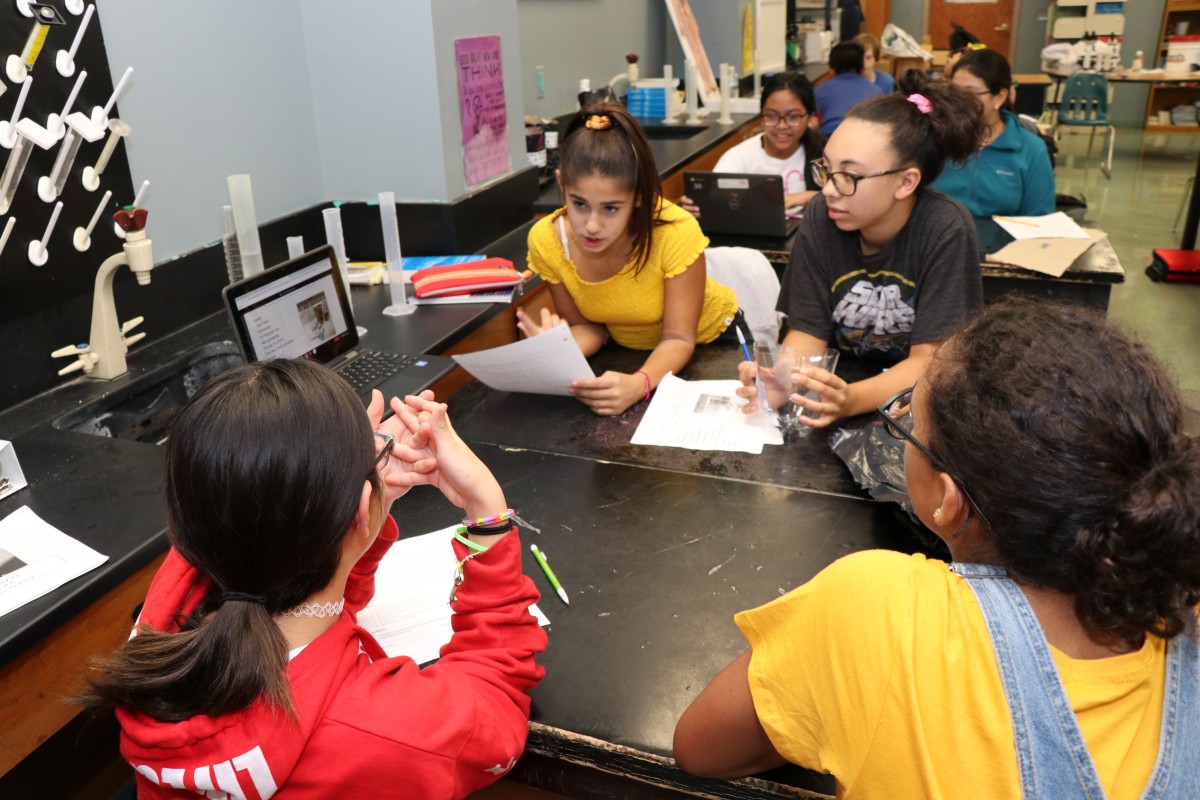 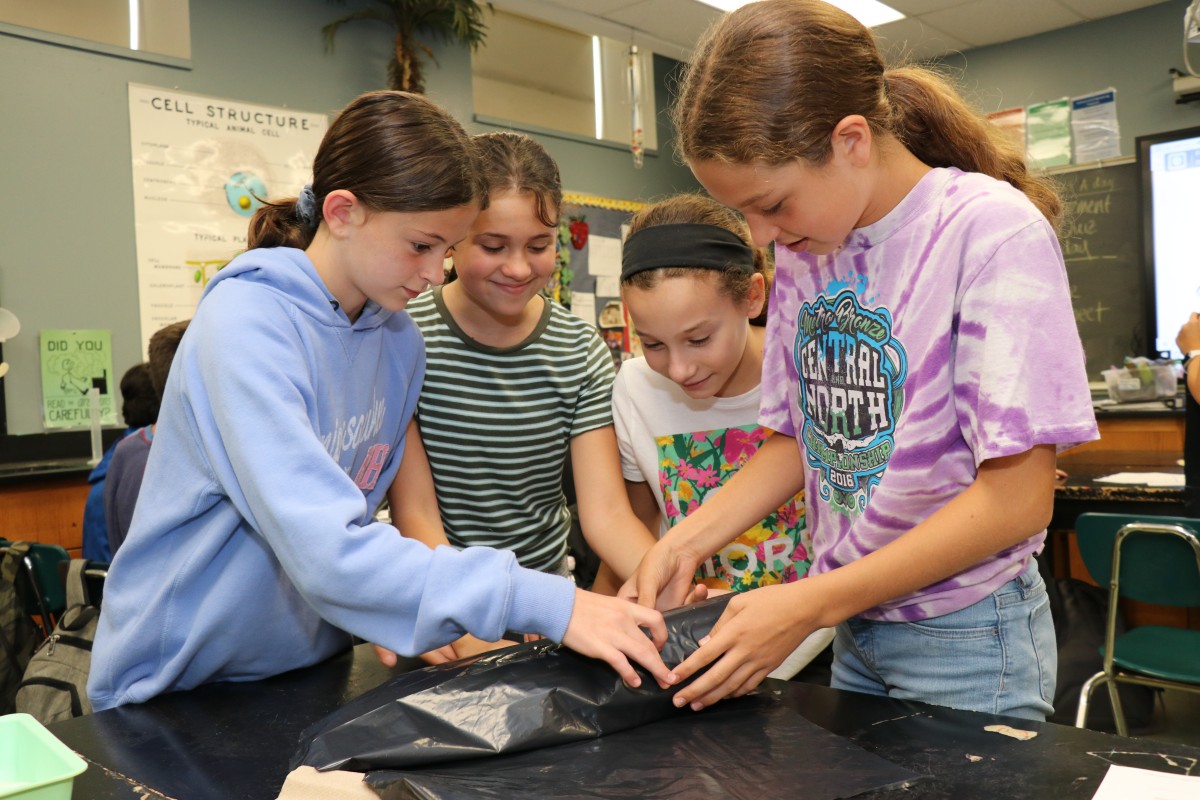 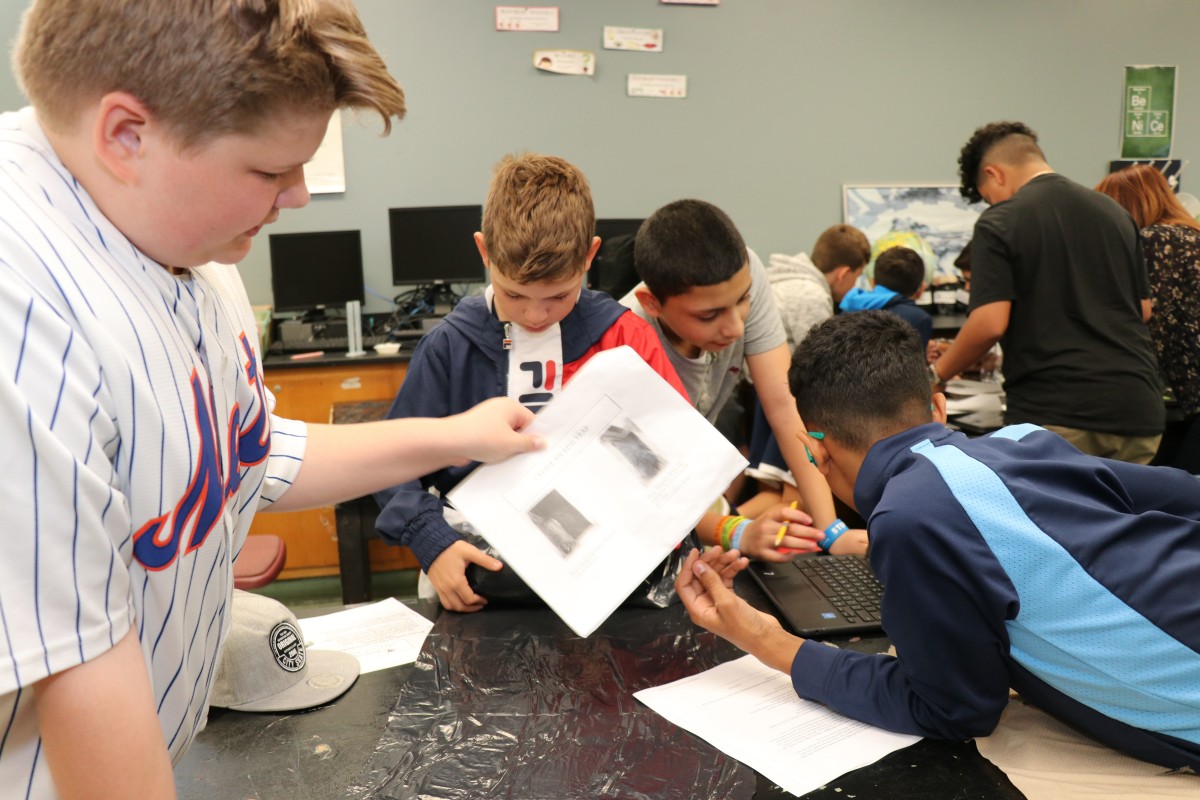 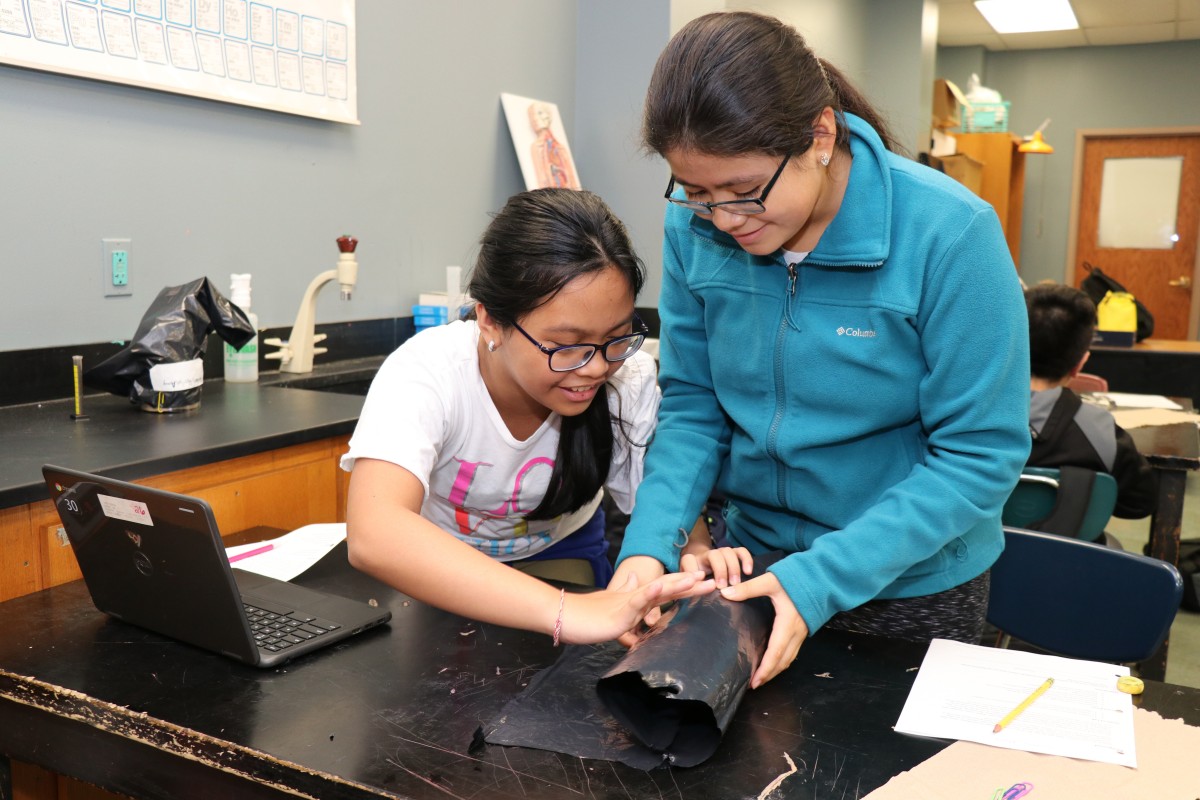 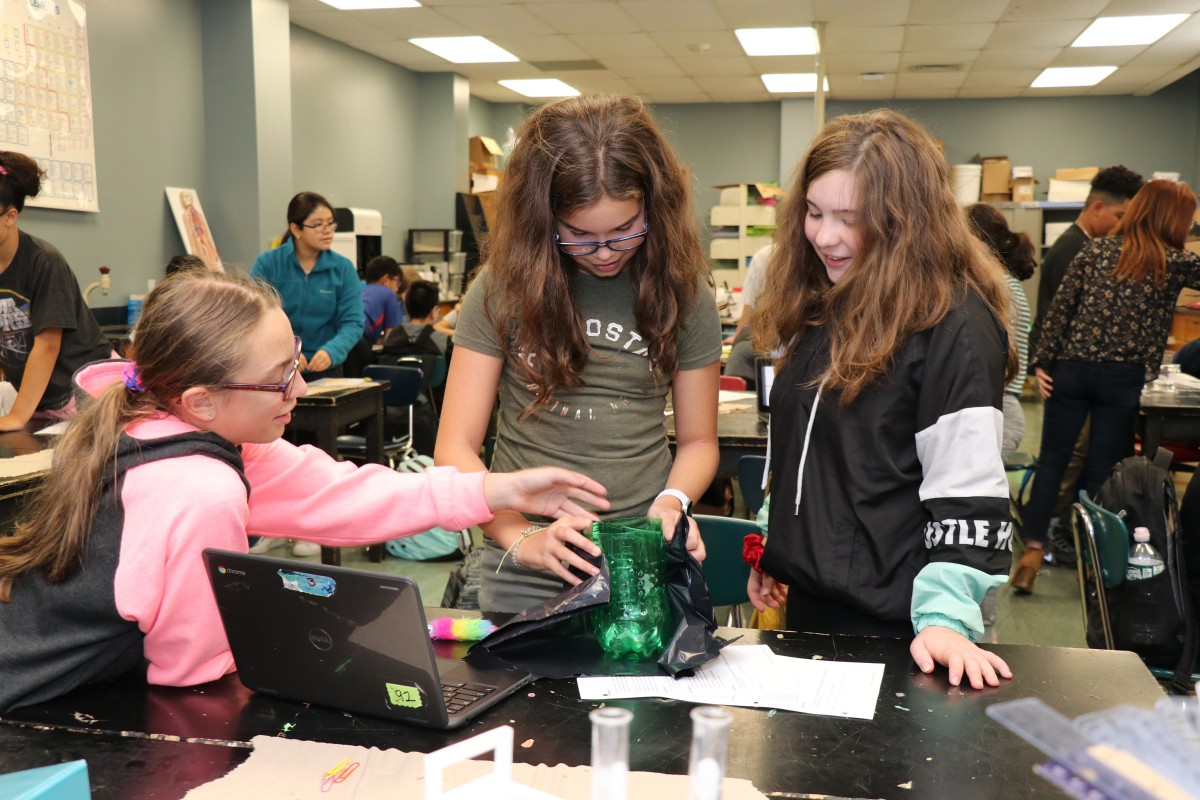 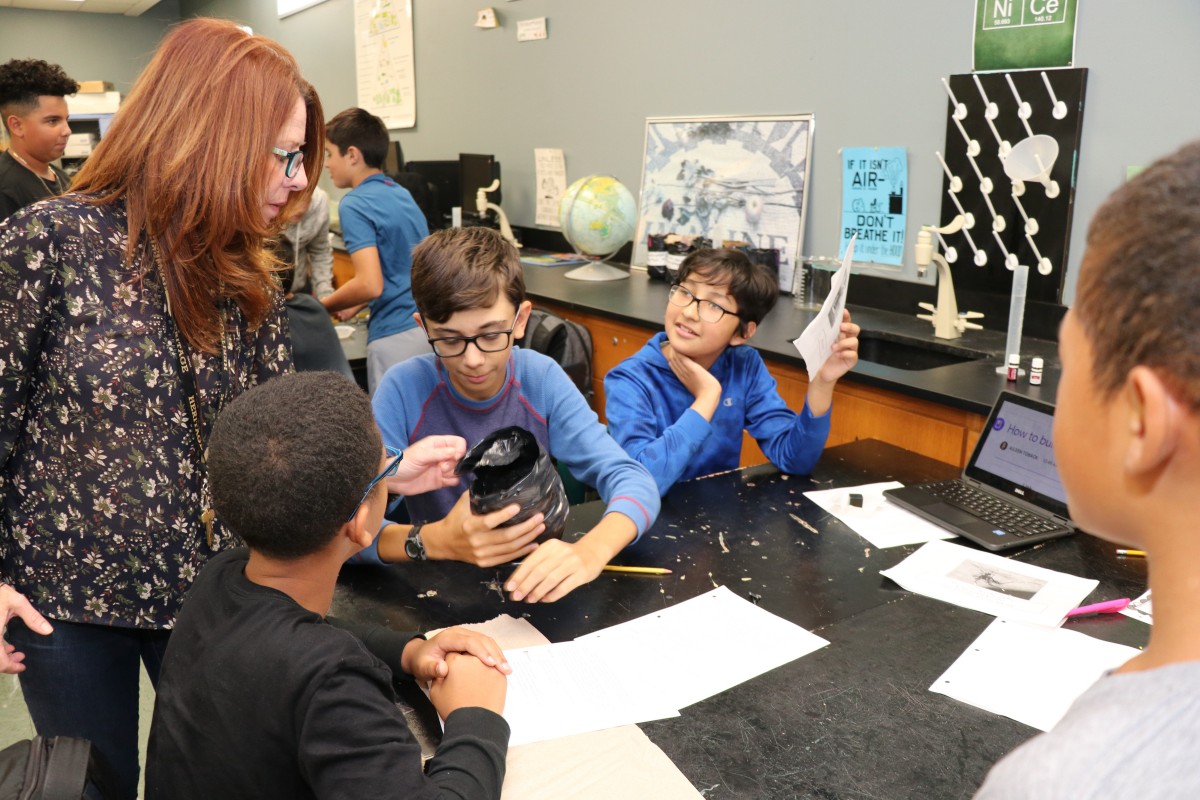 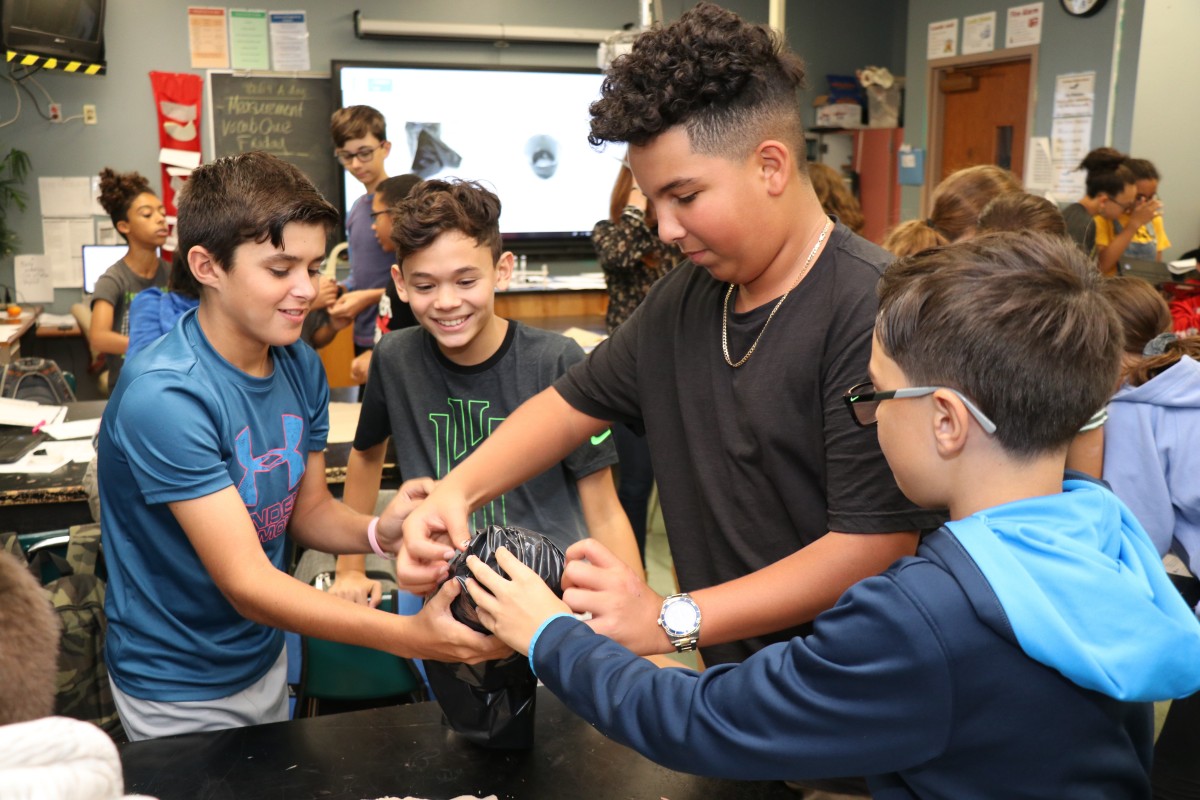 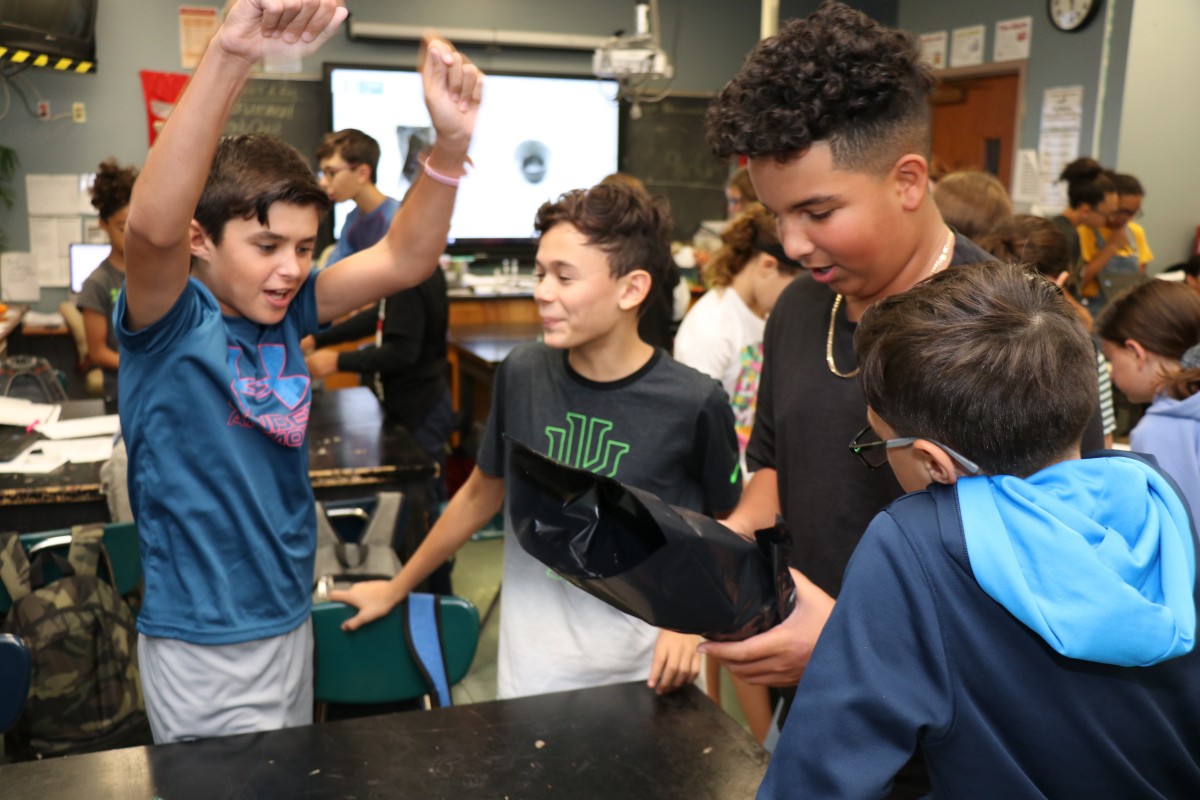 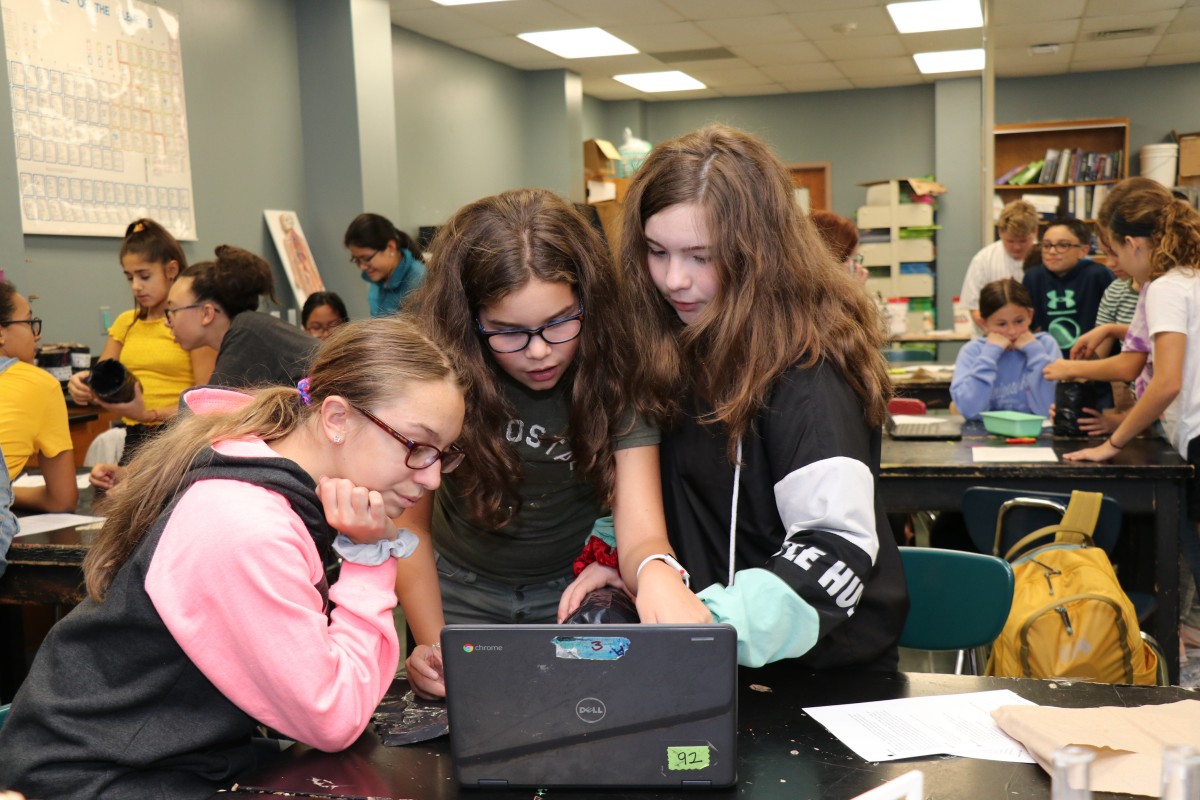 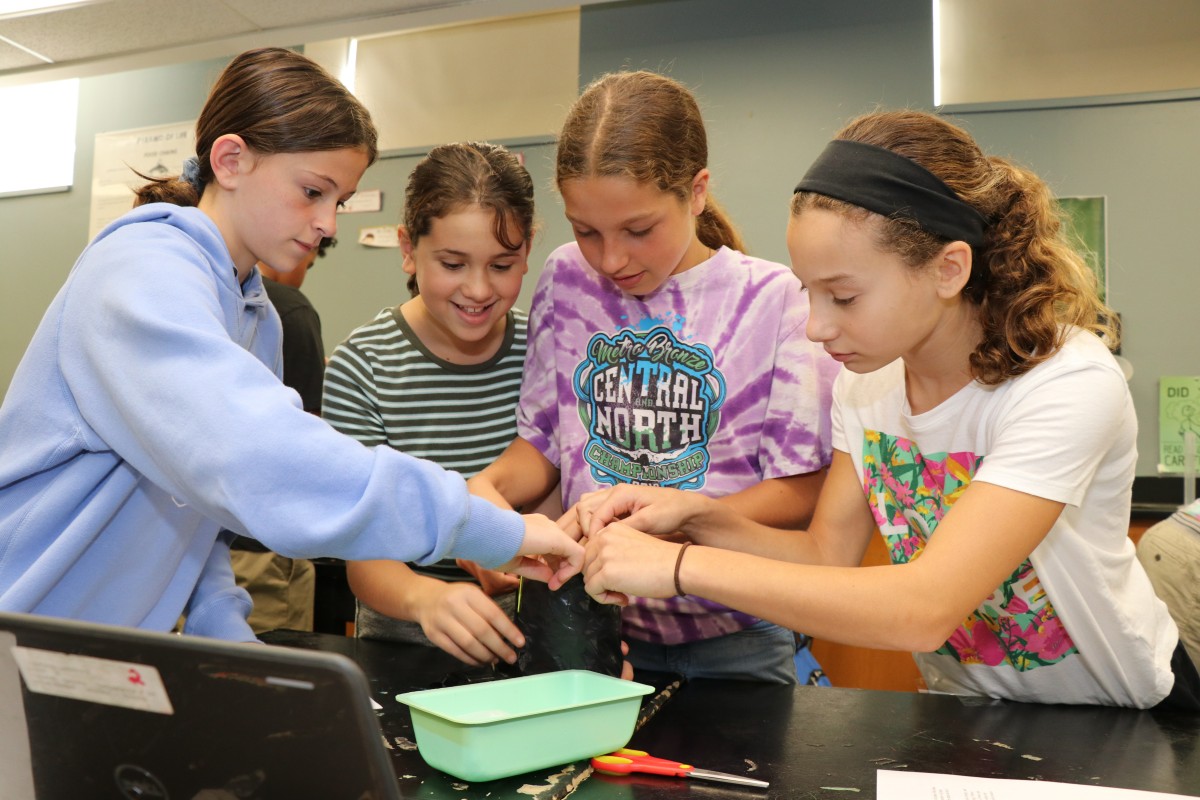 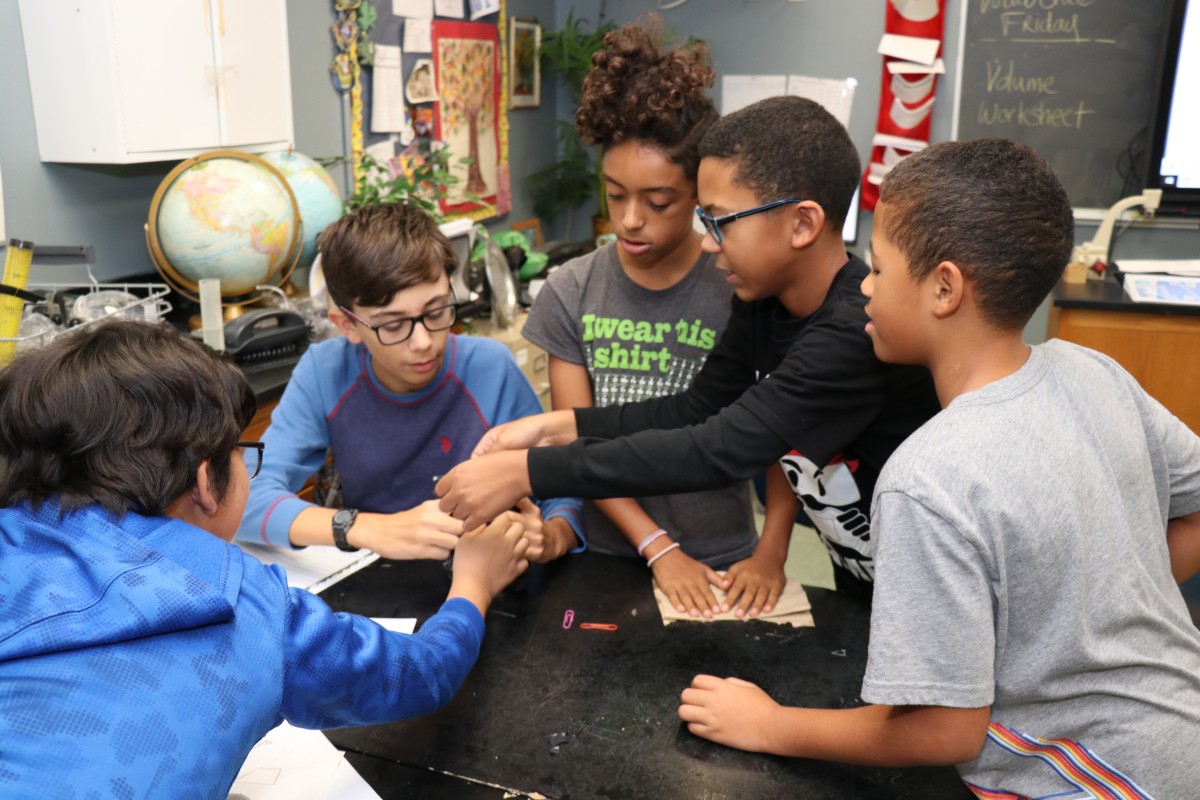 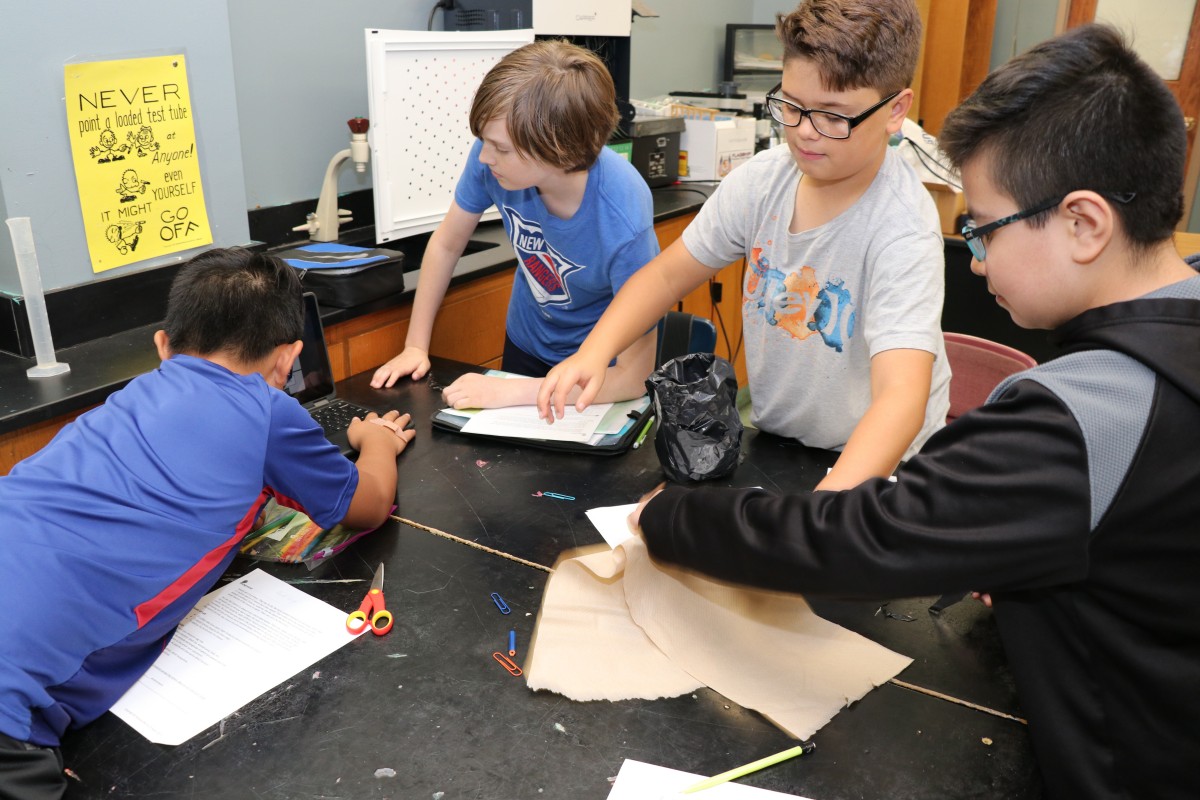 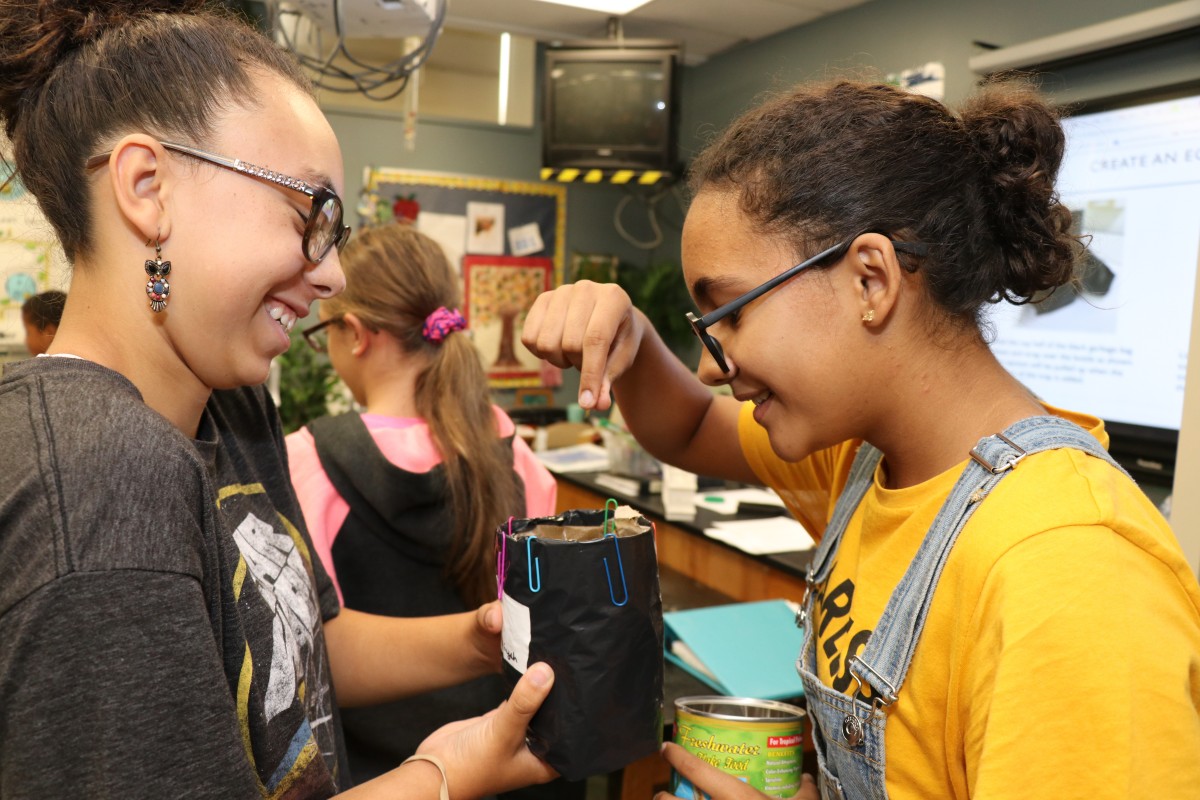 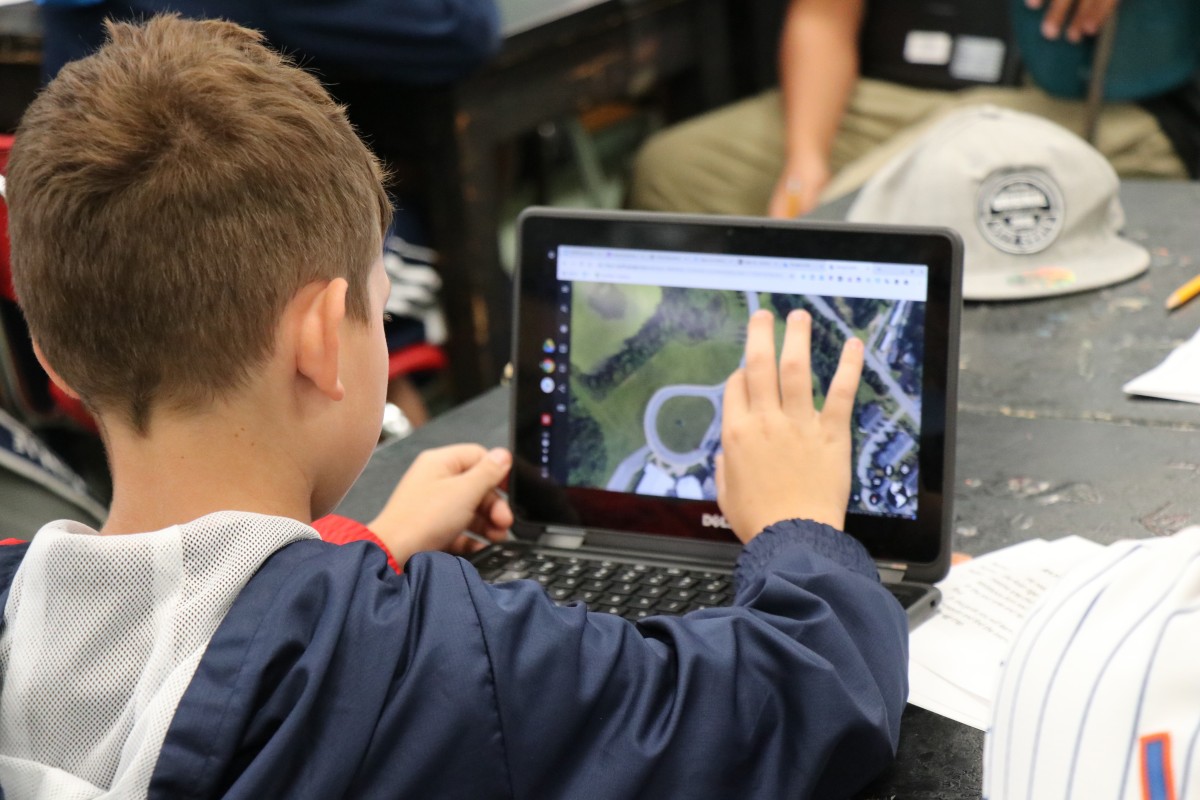 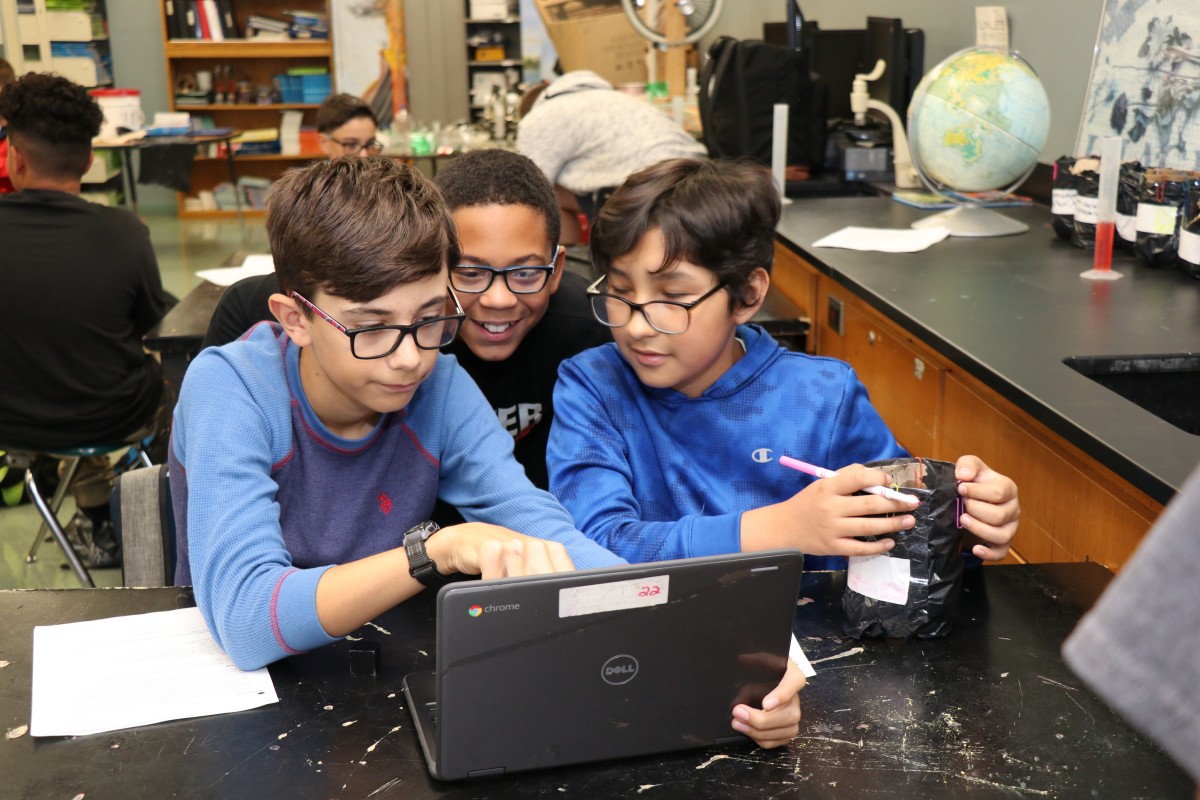 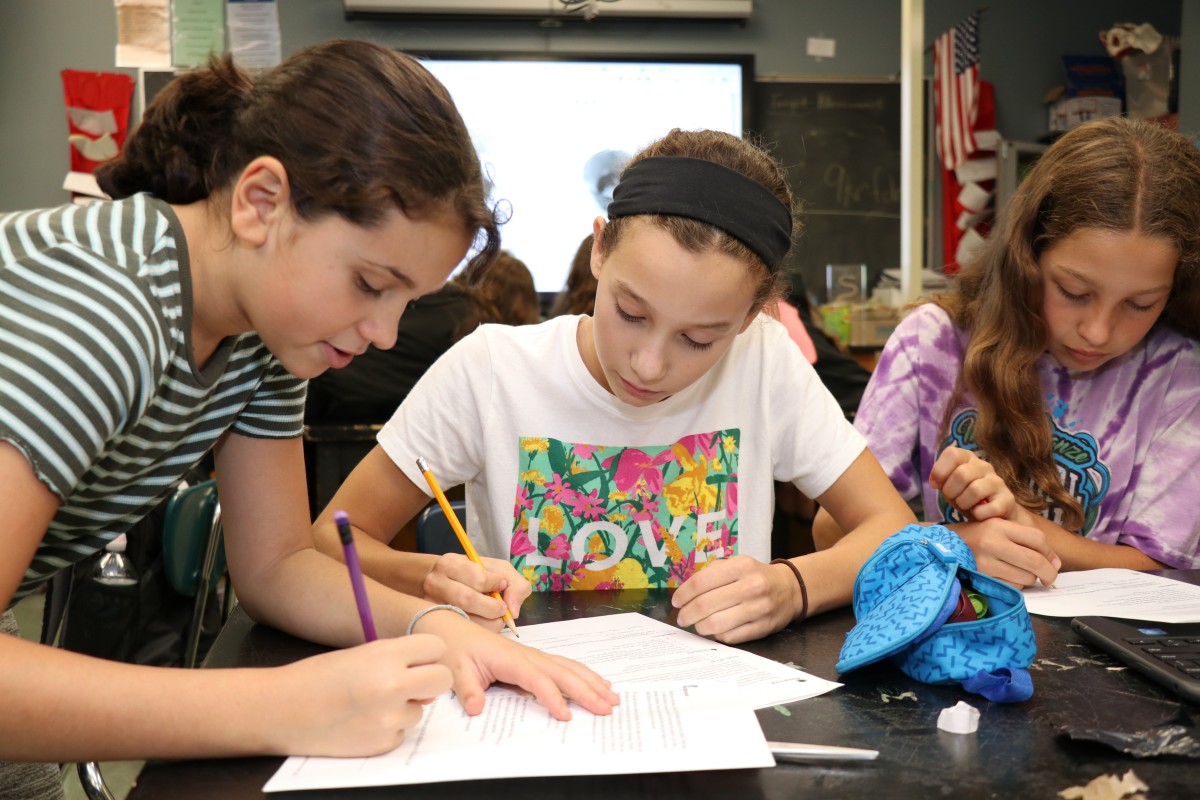