Students from the Acting III class at Newburgh Free Academy Main Campus performed The Newburgh Project: Voices of Newburgh, a form of verbatim theater. Verbatim theatre is a form of documented theatre in which plays are constructed from the precise words spoken by people interviewed about a particular event or topic. Prior to the performance, students in the class interviewed 60+ people in and around Newburgh who lived and experienced the rich history of the city. From those interviews, a series of monologues and scenes were selected to tell the story of "The Newburgh Project." The script was written by NFA senior Seven Baltsas and the Acting III students and directed by Mrs. Pacht and Steven. Historically accurate signs of past and present businesses throughout Newburgh were designed and constructed by the Technical Theatre class. Mrs. Fay Gerbes Pacht teaches the Acting and Technical Theatre classes at NFA Main. Shows were perfomed in the Black Box Theater as well as at the Ritz Theater Lobby as part of Newburgh Illuminated.

View and download photos from dress rehearsal and the show during Newburgh Illuminated. 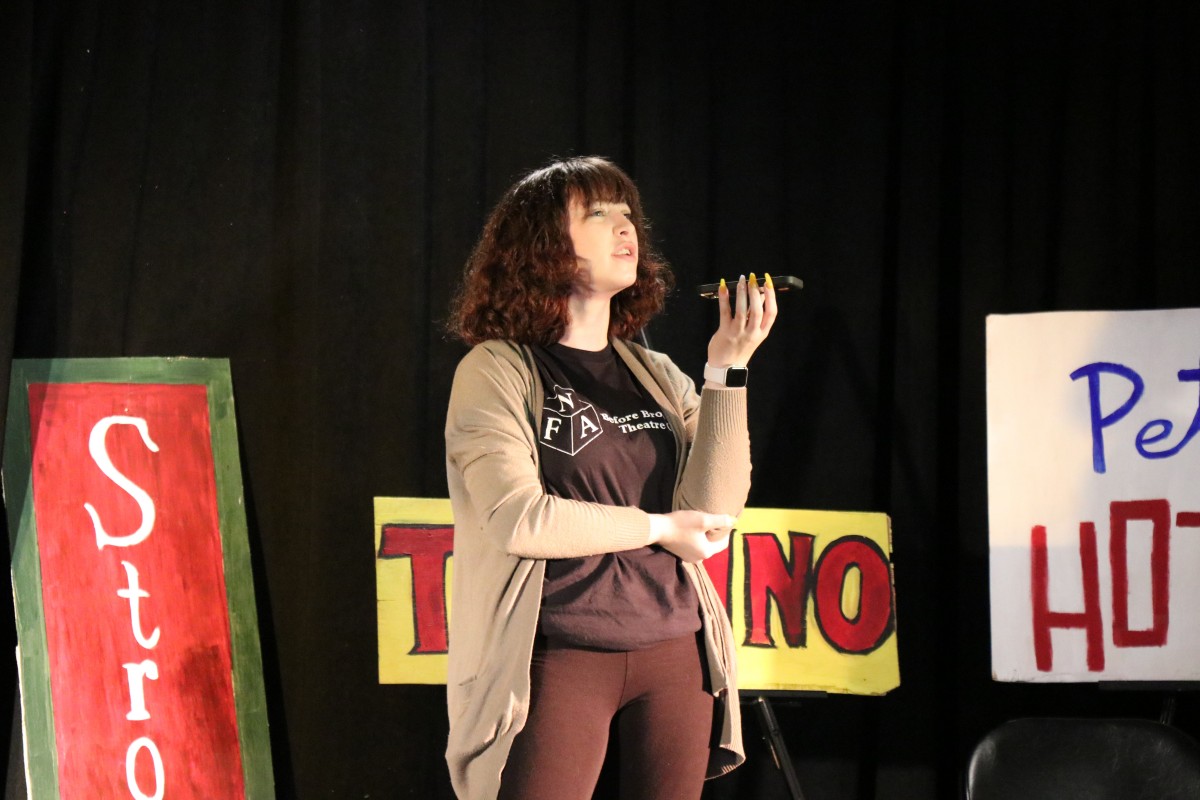 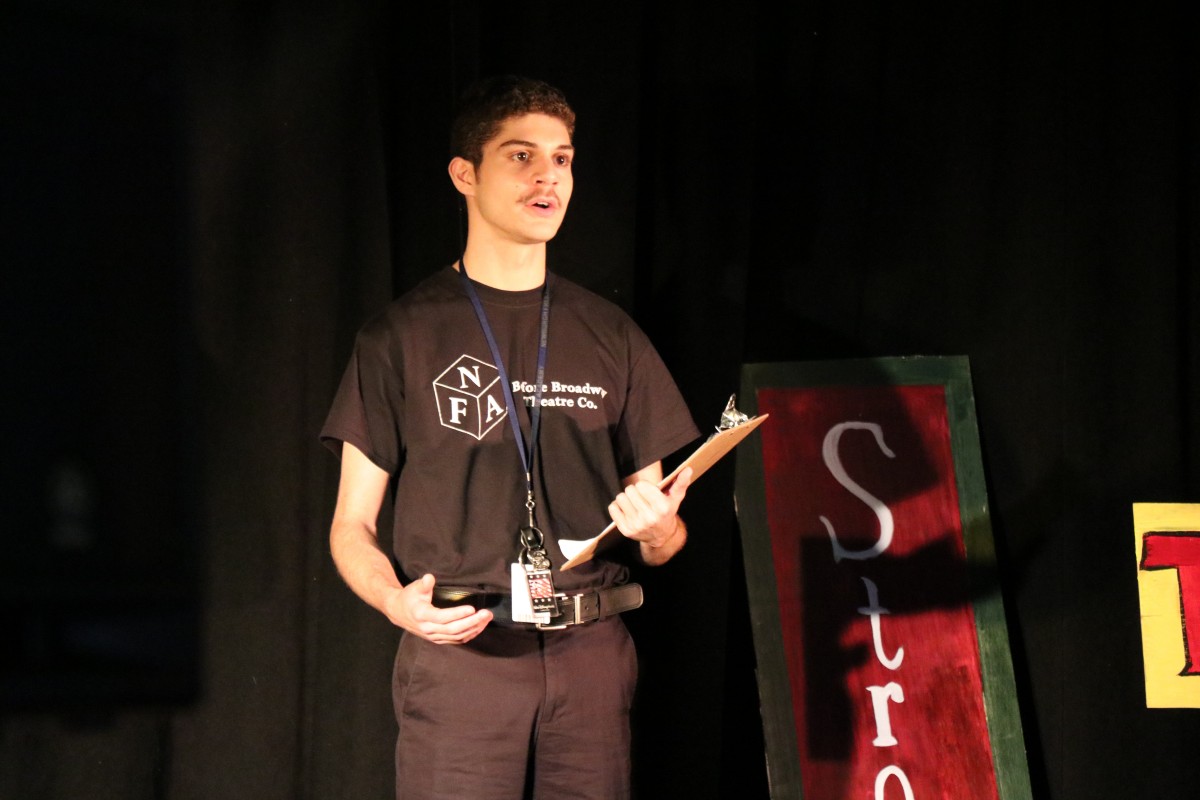 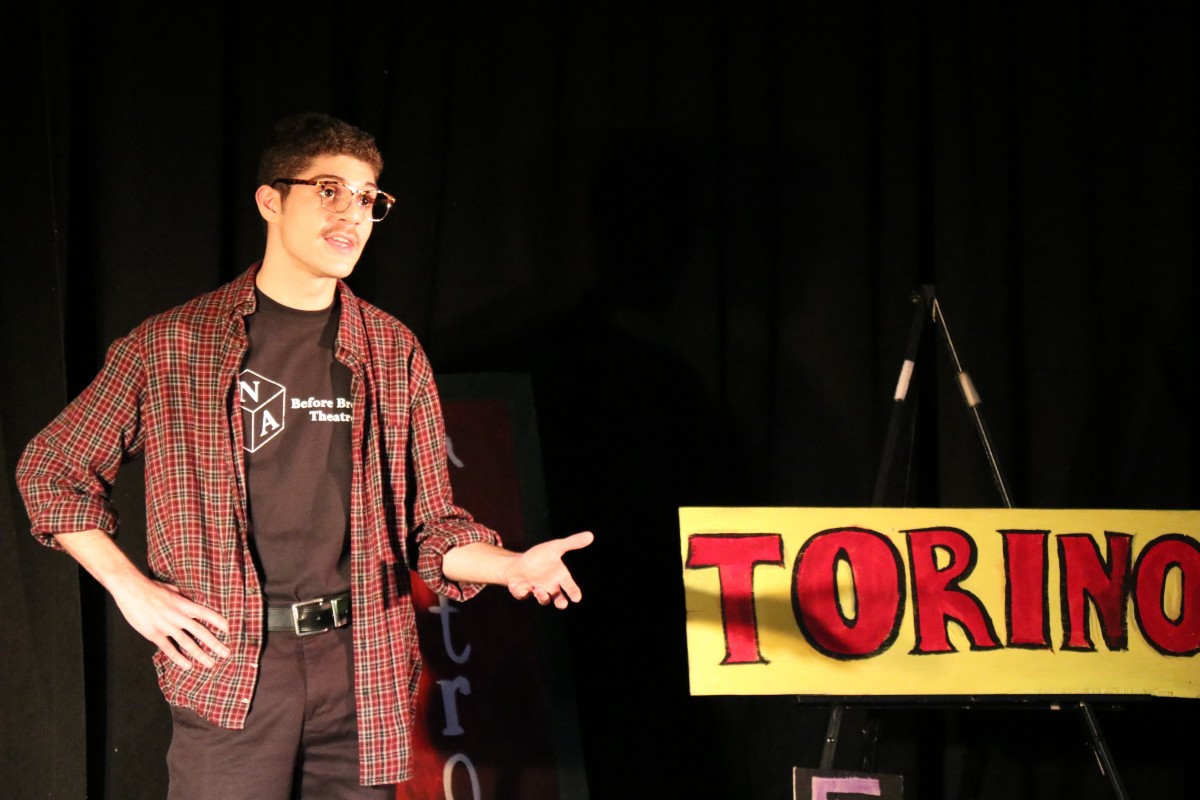 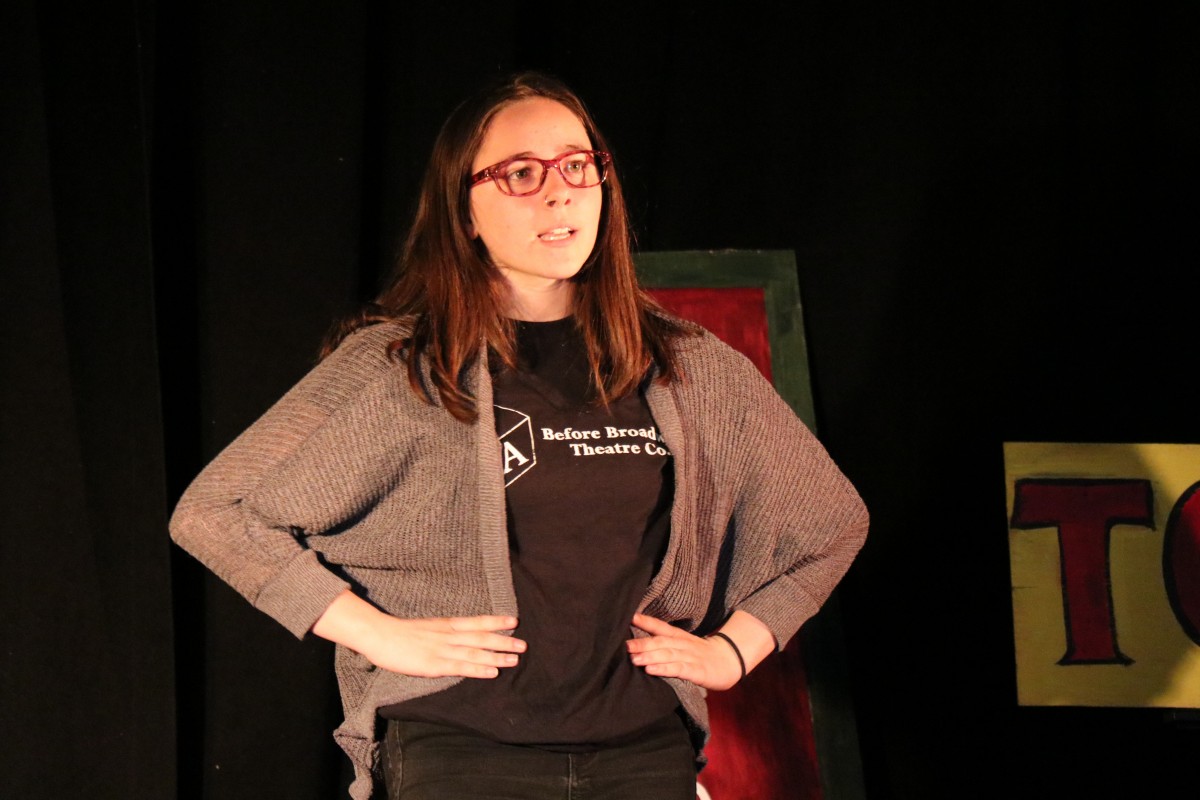 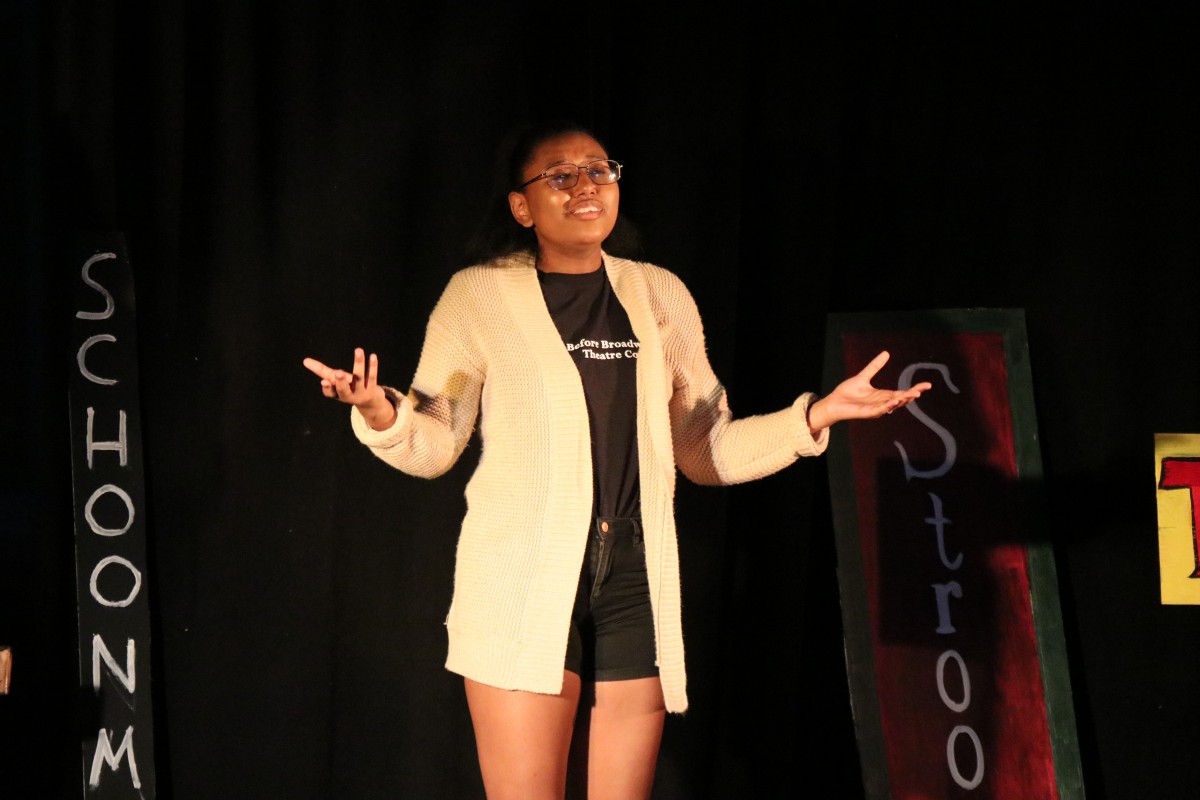 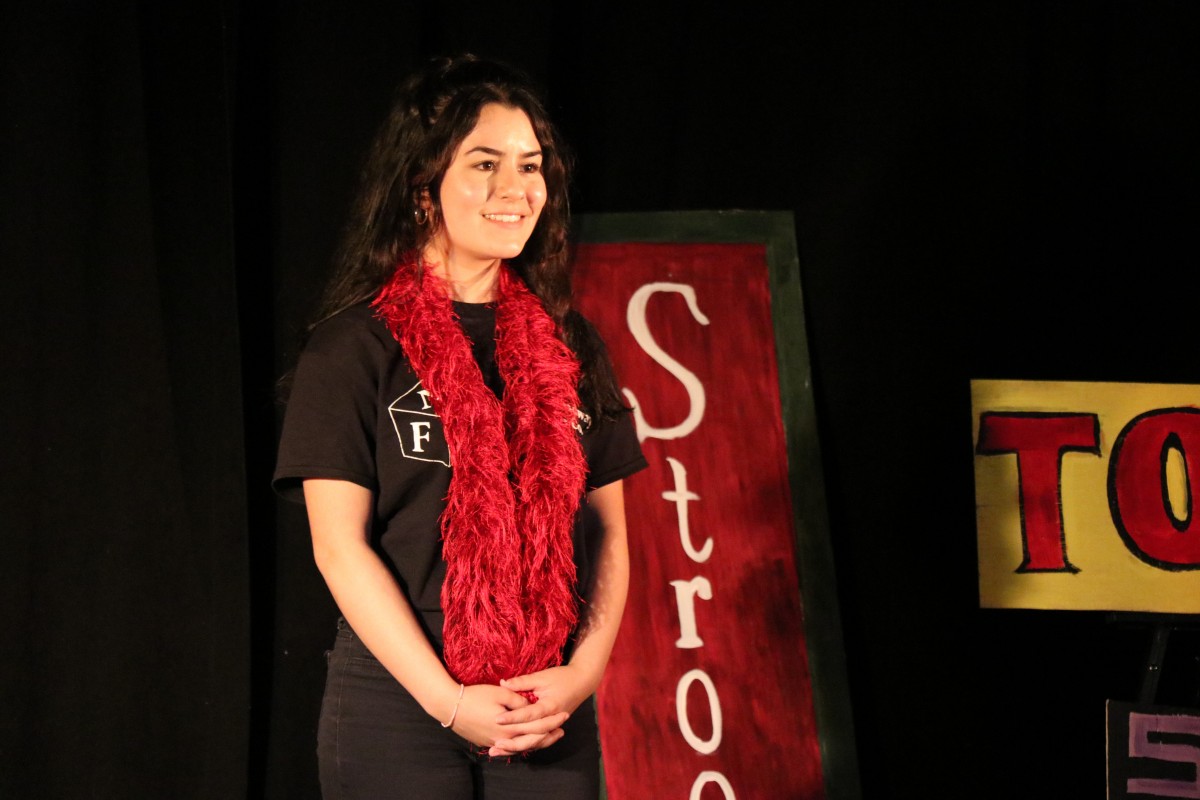 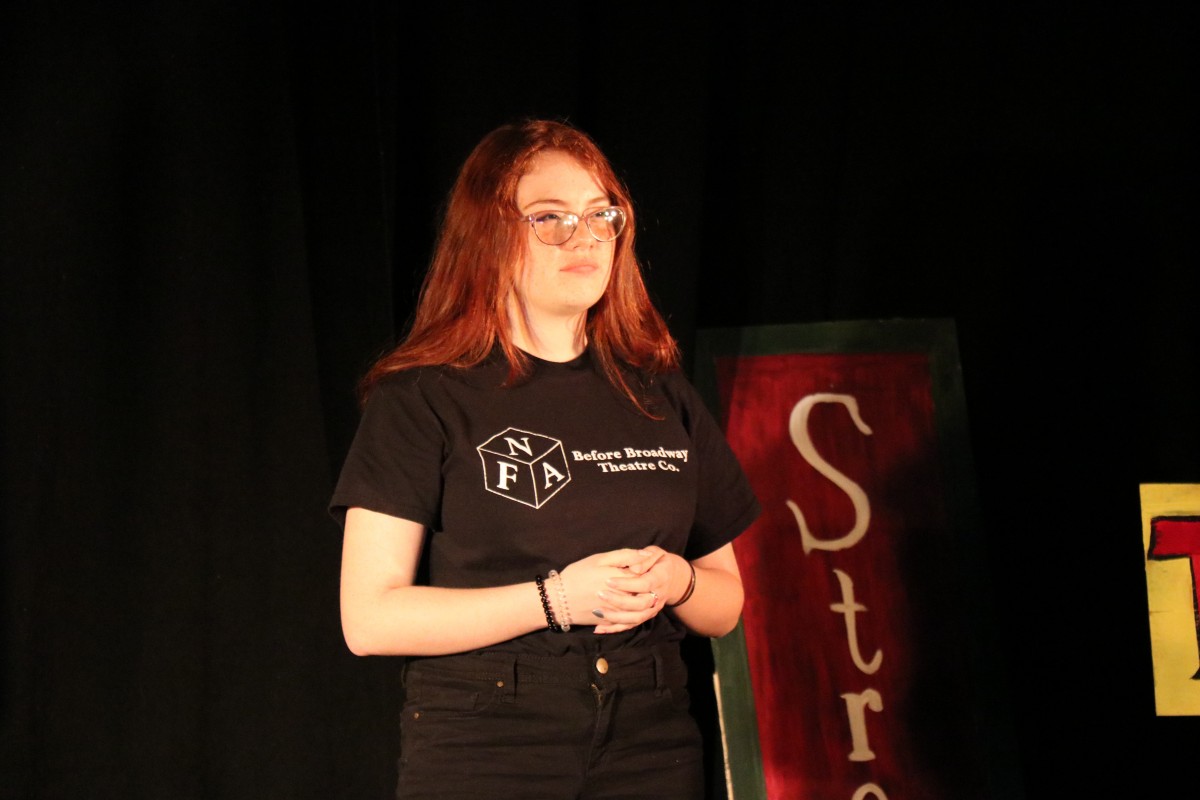 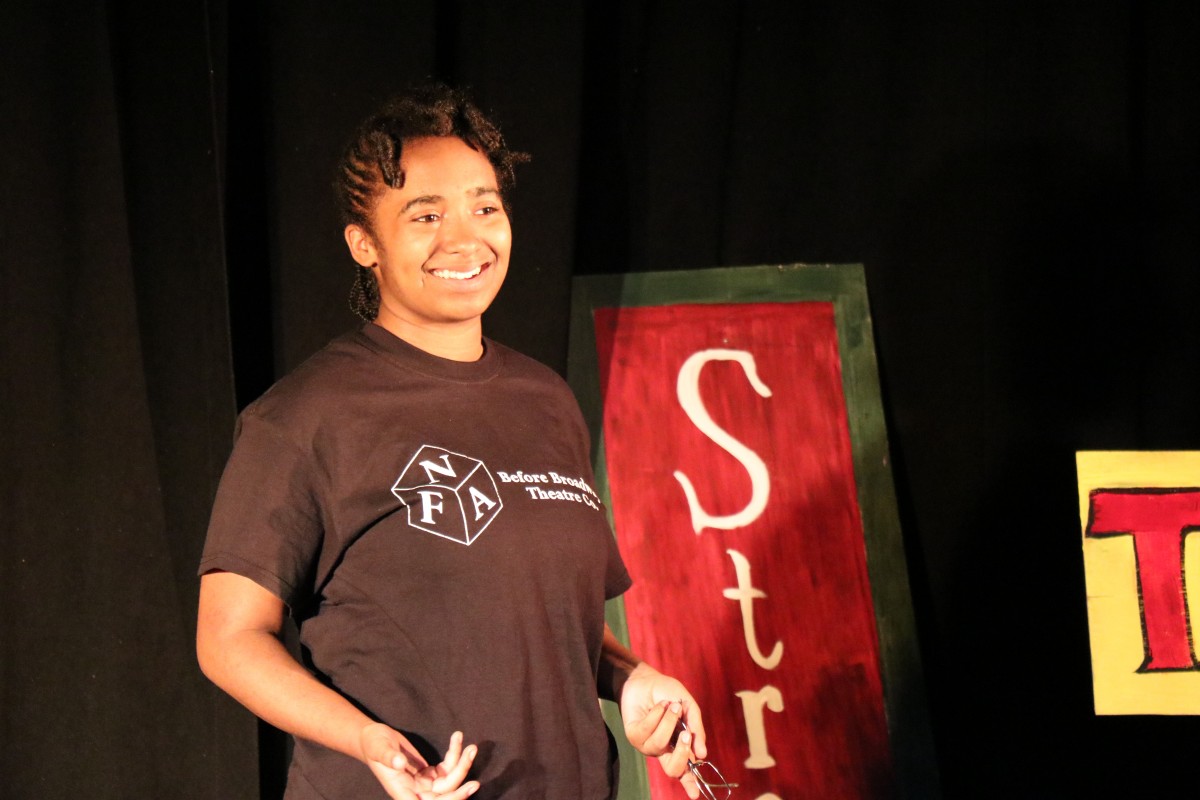 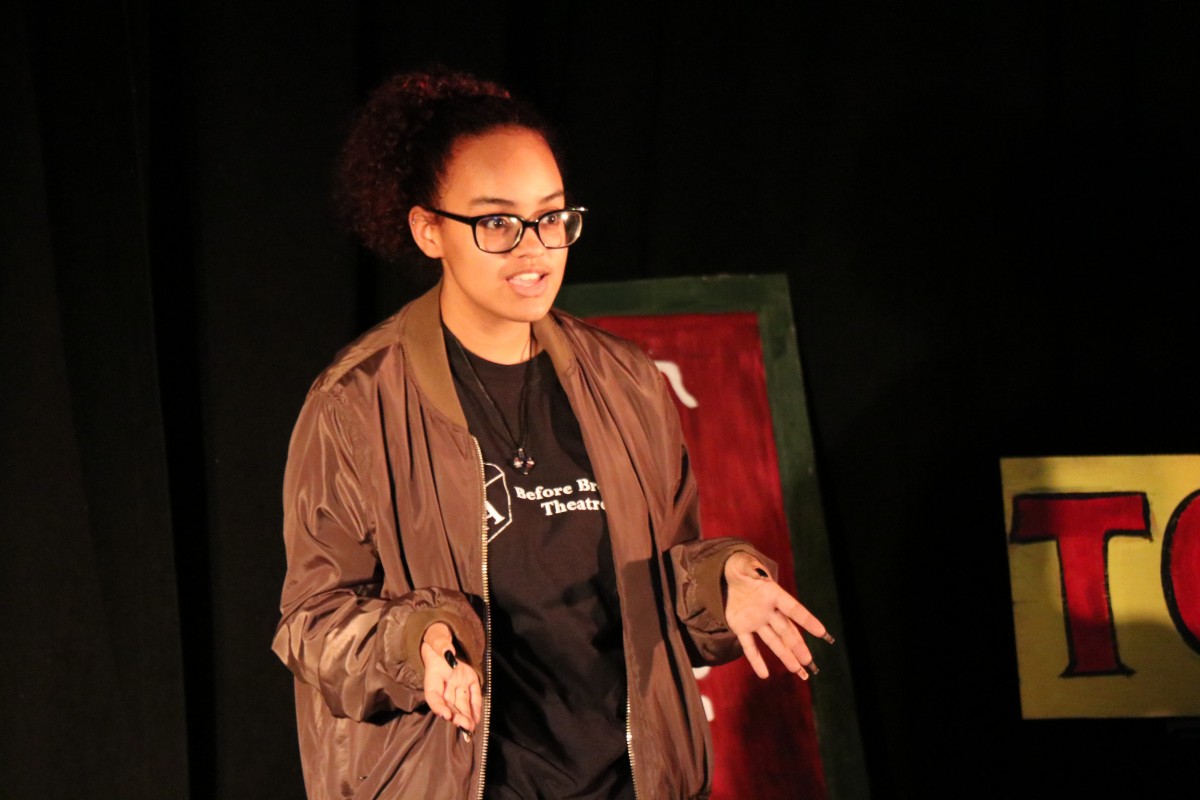 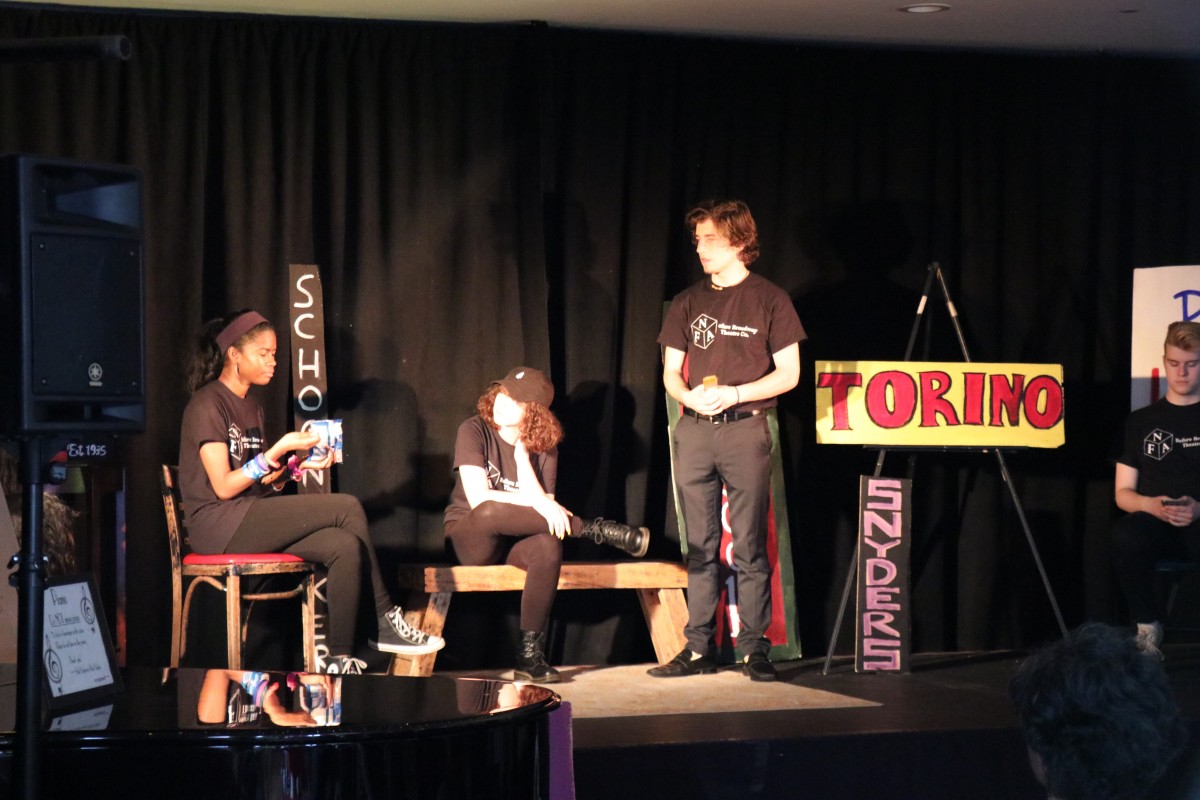 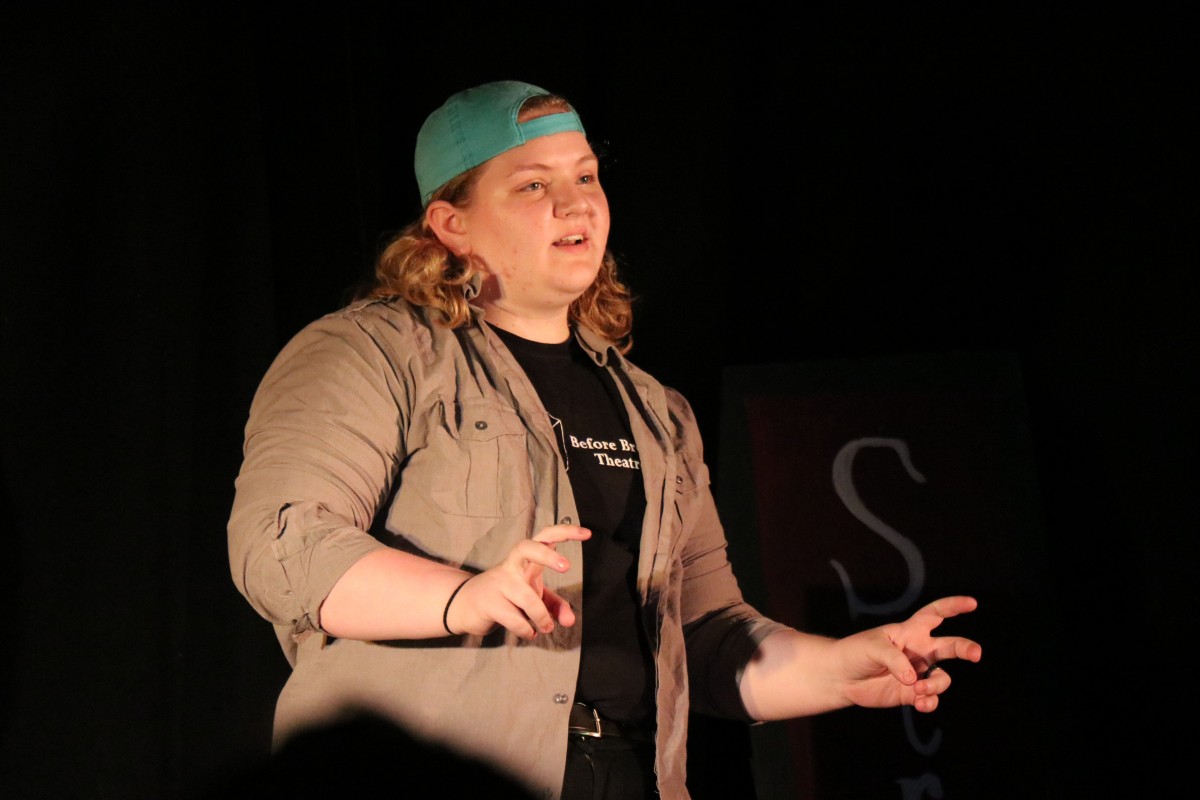 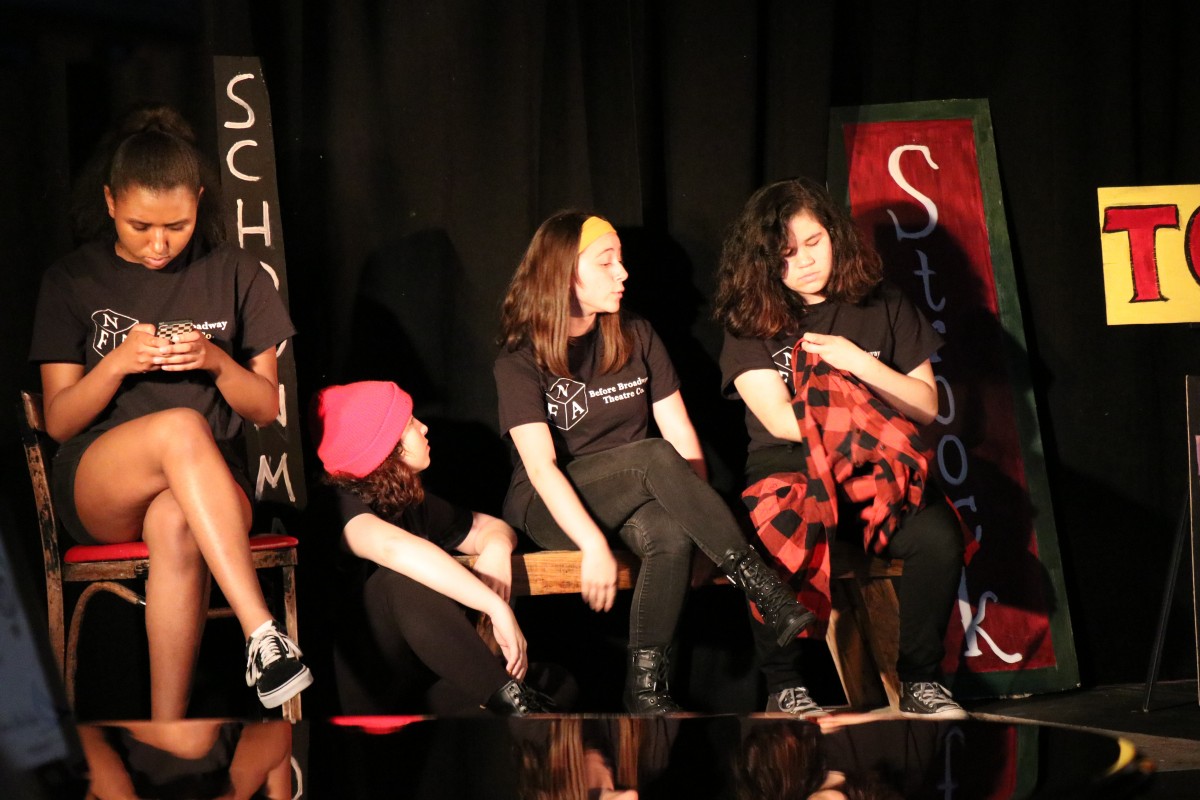 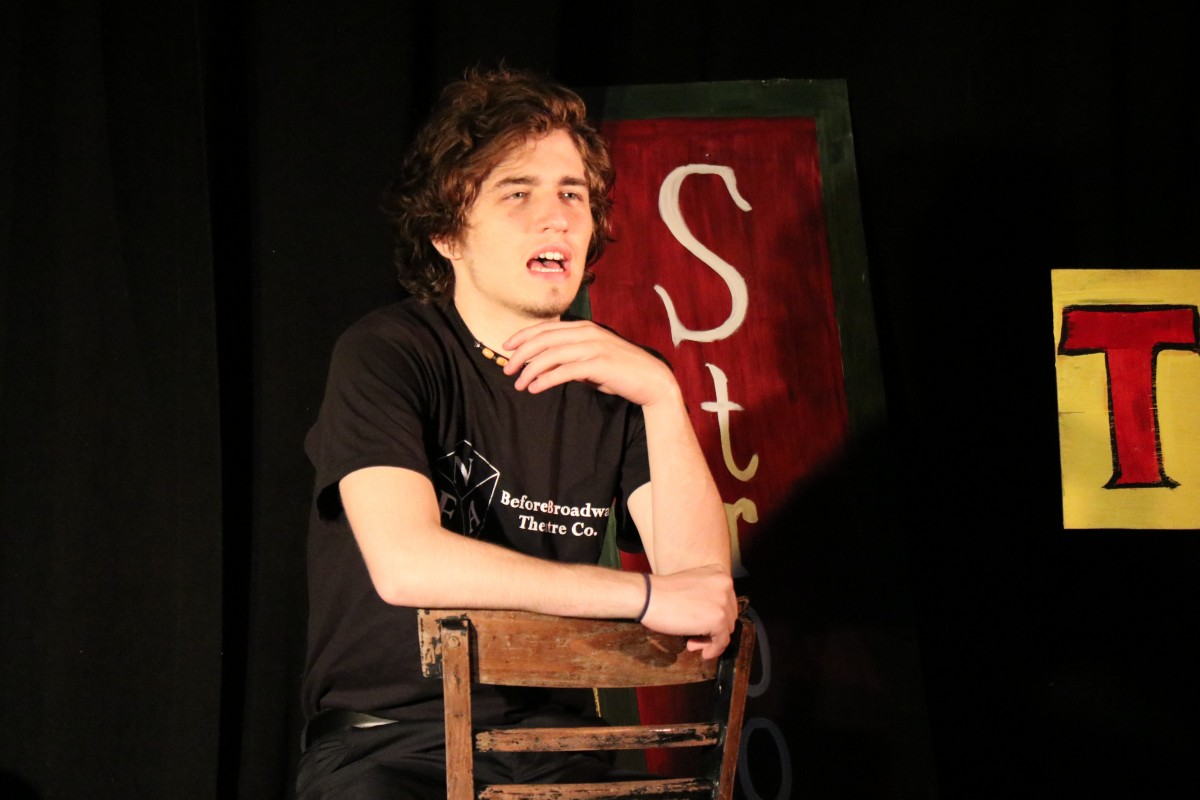 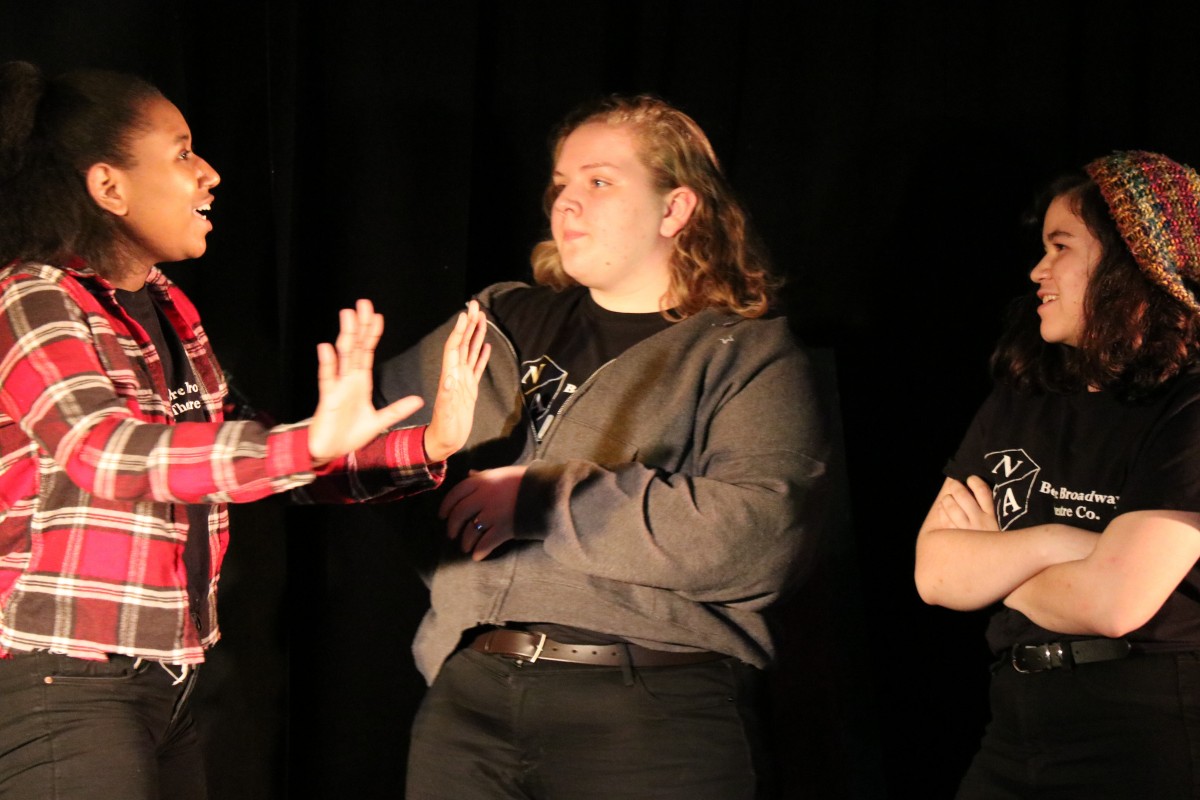 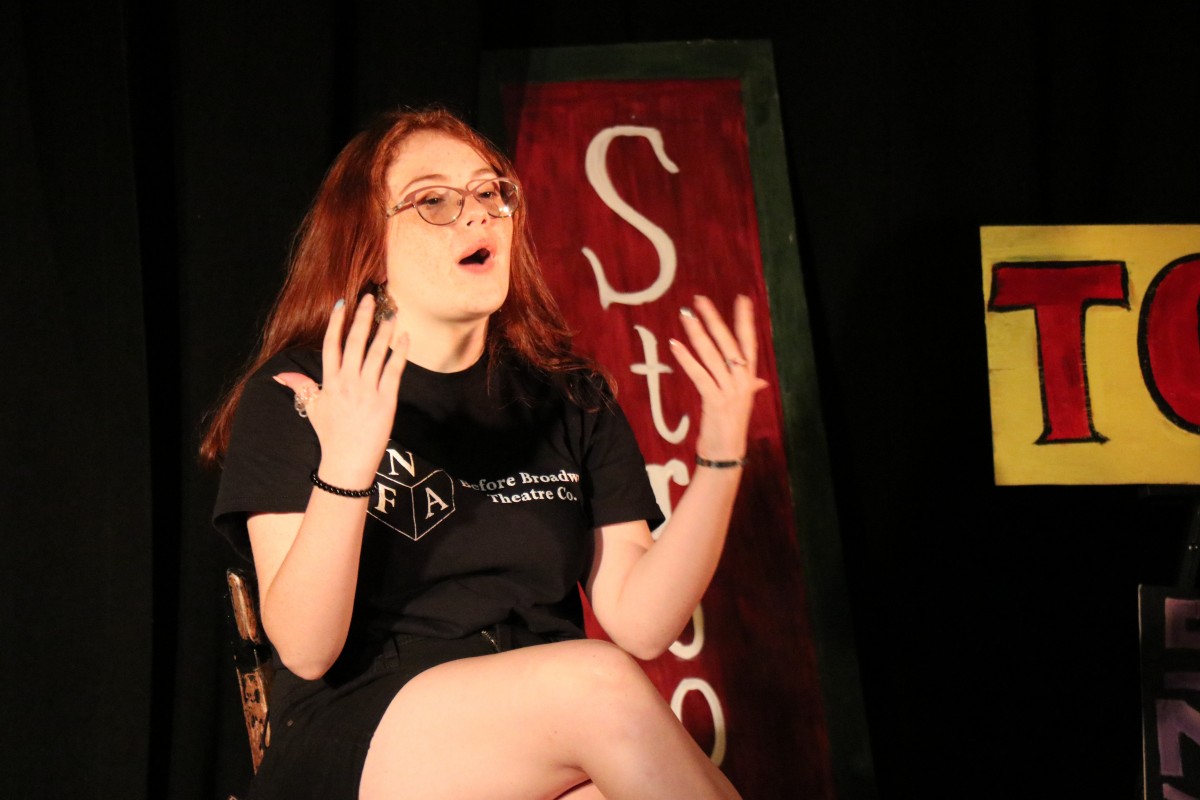 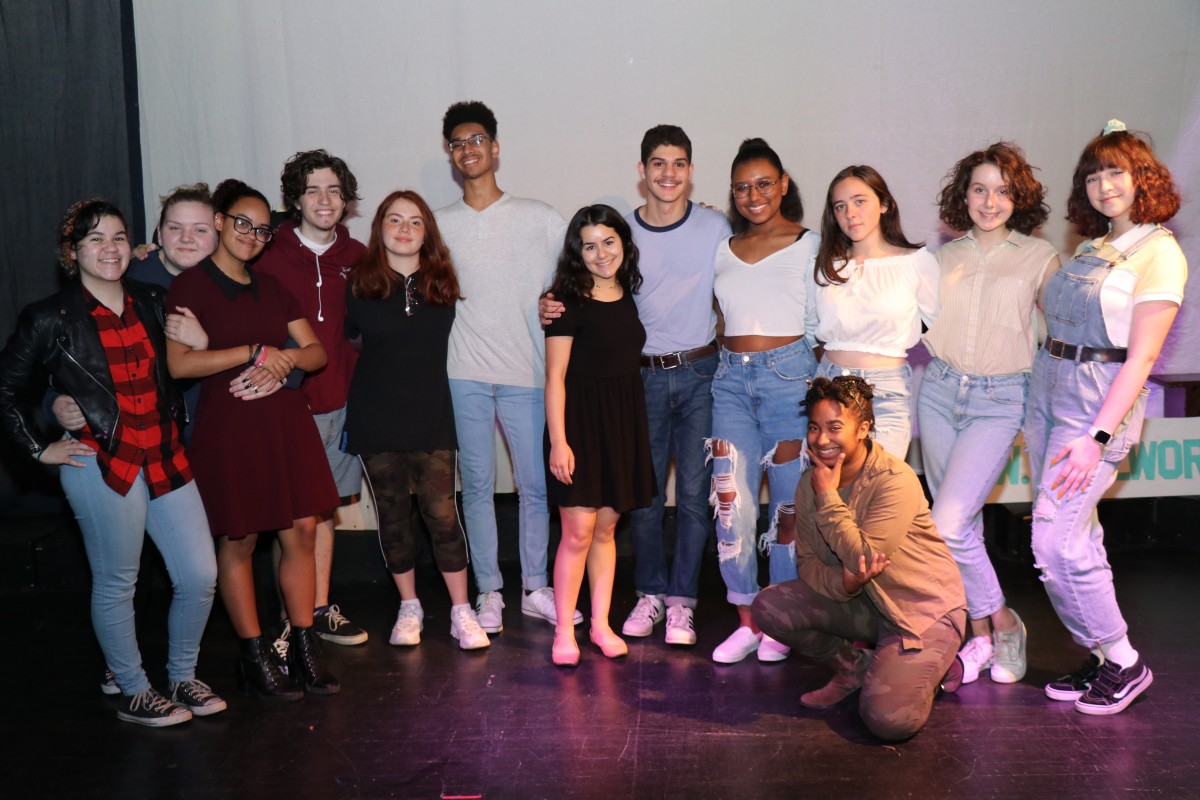