Newburgh Free Academy alumnus and former Heritage Middle School student, Lt. Michael Ponessa who is originally from New Windsor, completed a 12-week training at The United States Navy Strike Fighter Tactics Instructor program, more popularly known as TOPGUN for which he was selected.  The school was formally known as the United States Navy Fighter Weapons School.  The purpose of the school is to develop and perfect aerial dog-fighting techniques. TOPGUN was made famous by the 1986 motion picture of the same name which stars Tom Cruise.

Lt. Michael Ponessa, is a 2006 graduate of Newburgh Free Academy, joined the Navy after earning his bachelor’s of science in Aeronautics from Embry-Riddle Aeronautical University in Daytona Beach, Florida. Lt. Ponessa served on the USS Ronald Reagan for three years and was stationed in Atsugi, Japan.  Along with his family, which includes his Dad-John, Mother-Debra, his siblings John, Christine, Andrew, and Gabrielle, and his niece Makenzie Grace. “We couldn’t be more proud or in awe of what Michael has accomplished!  We wish Michael and his wife Victoria Sands Ponessa well and continued success,” says former teacher Ms. Janet Williamson.

Lt. Ponessa will continue to serve our nation as an instructor at the prestigious TOPGUN School in Fallon, Nevada. 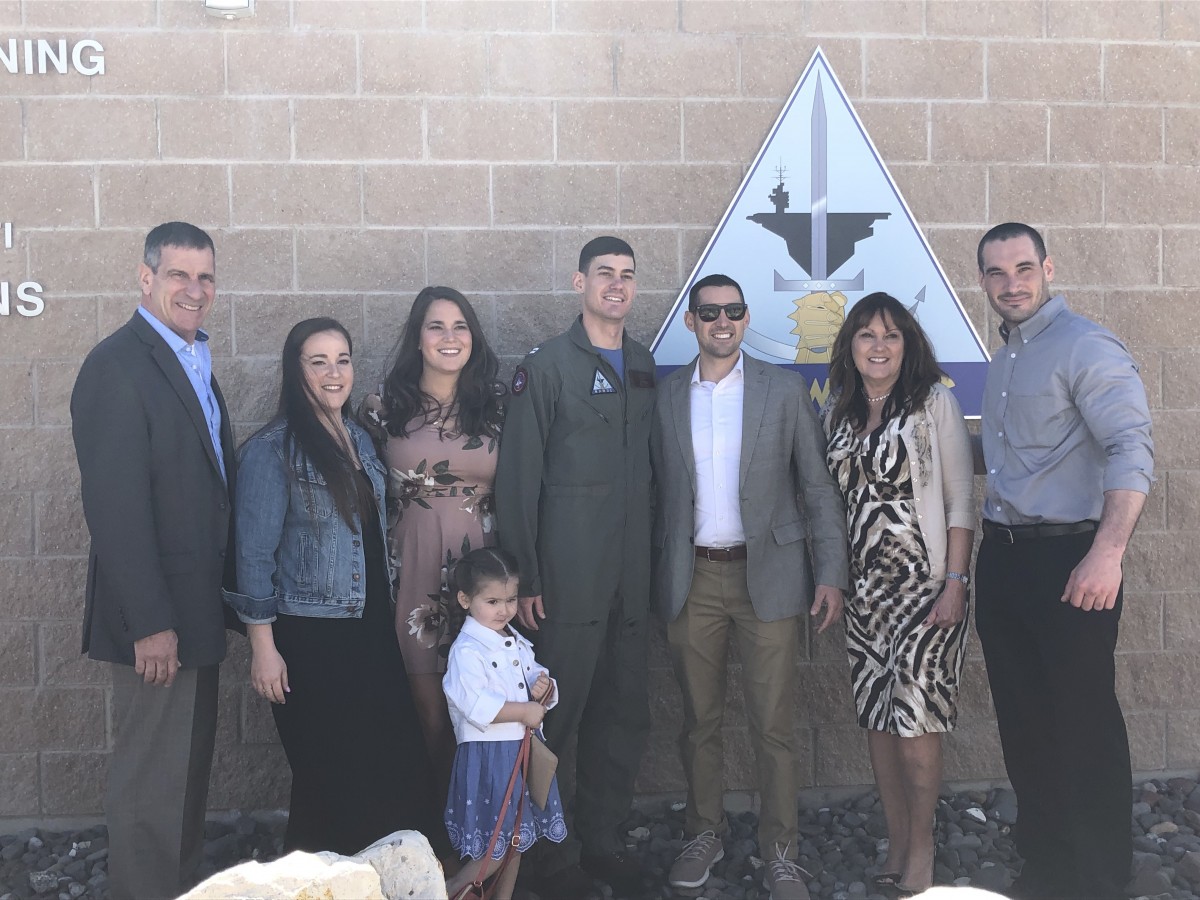 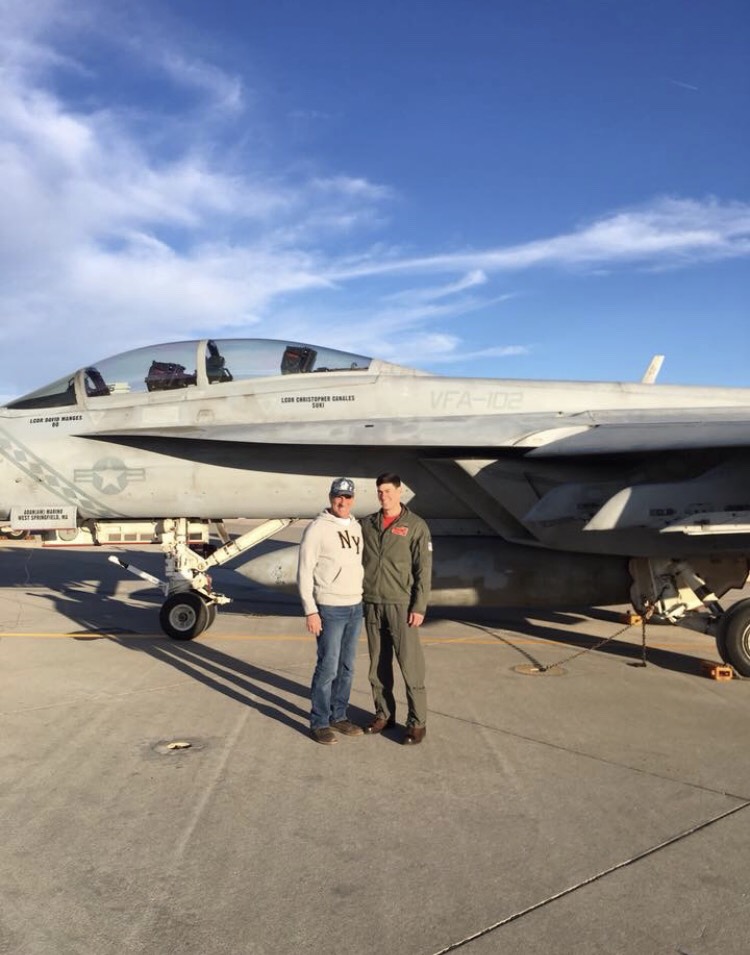 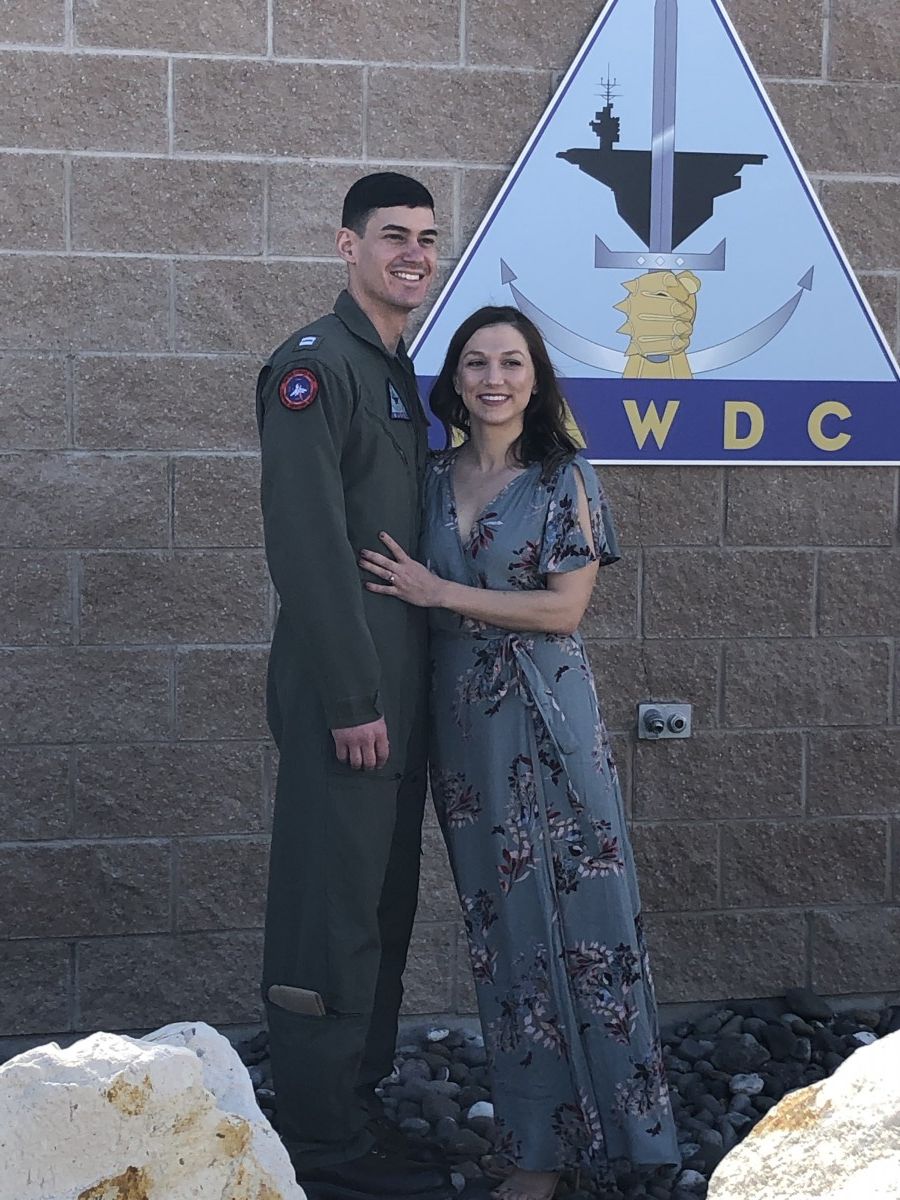