The Town of New Windsor held their annual Memorial Day Ceremony and Parade over the weekend. JROTC marched and presented colors. The NFA Band and the Heritage Middle School Band performed as they marched. NFA Band member Luke Ramjug performed Taps during the ceremony.

The students toughed it out on this very hot and humid day to complete the 1 and 1/2 mile parade route, entertaining onlookers with some great music along the way. TheHeritage Middle School band enthusiastically performed arrangements of popular classic rock songs by Pat Benatar and the band, KISS to their appreciative audiences. The HMS band will also be marching in the Town of Newburgh’s Memorial Day Parade, which stars at 1 pm this coming Sunday, the 26th. 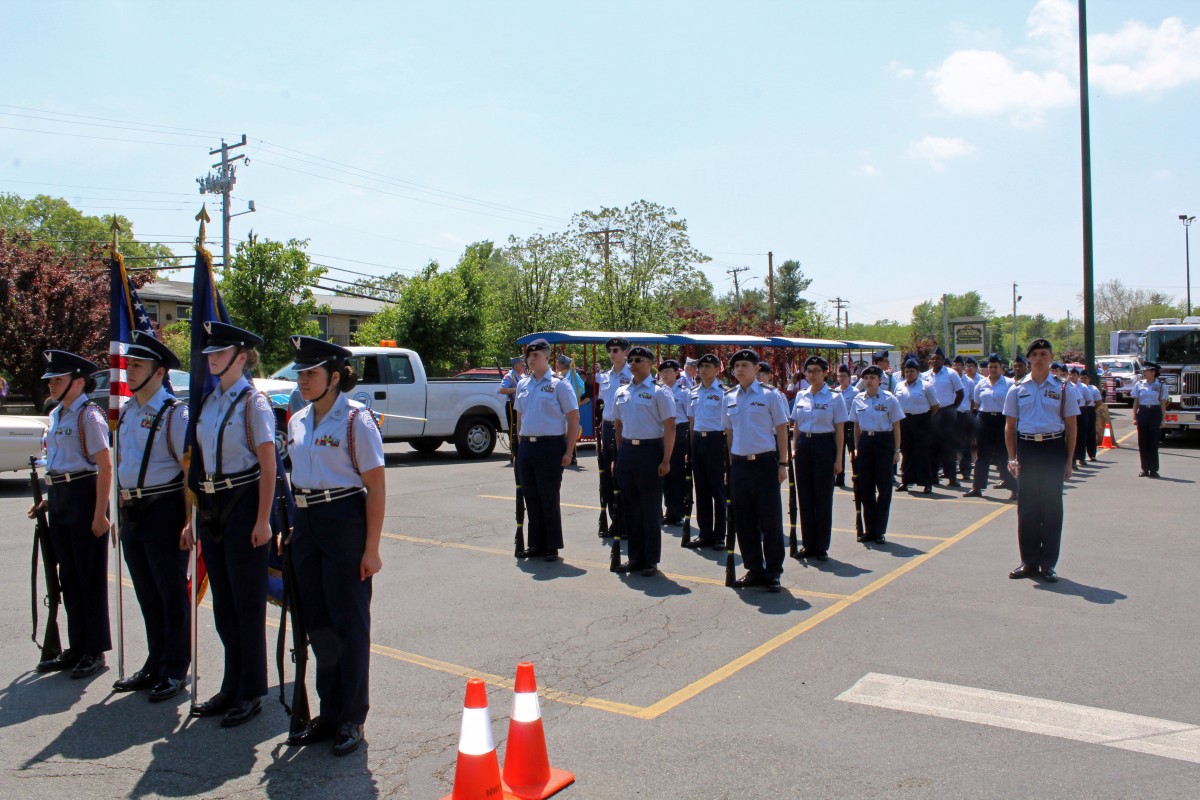 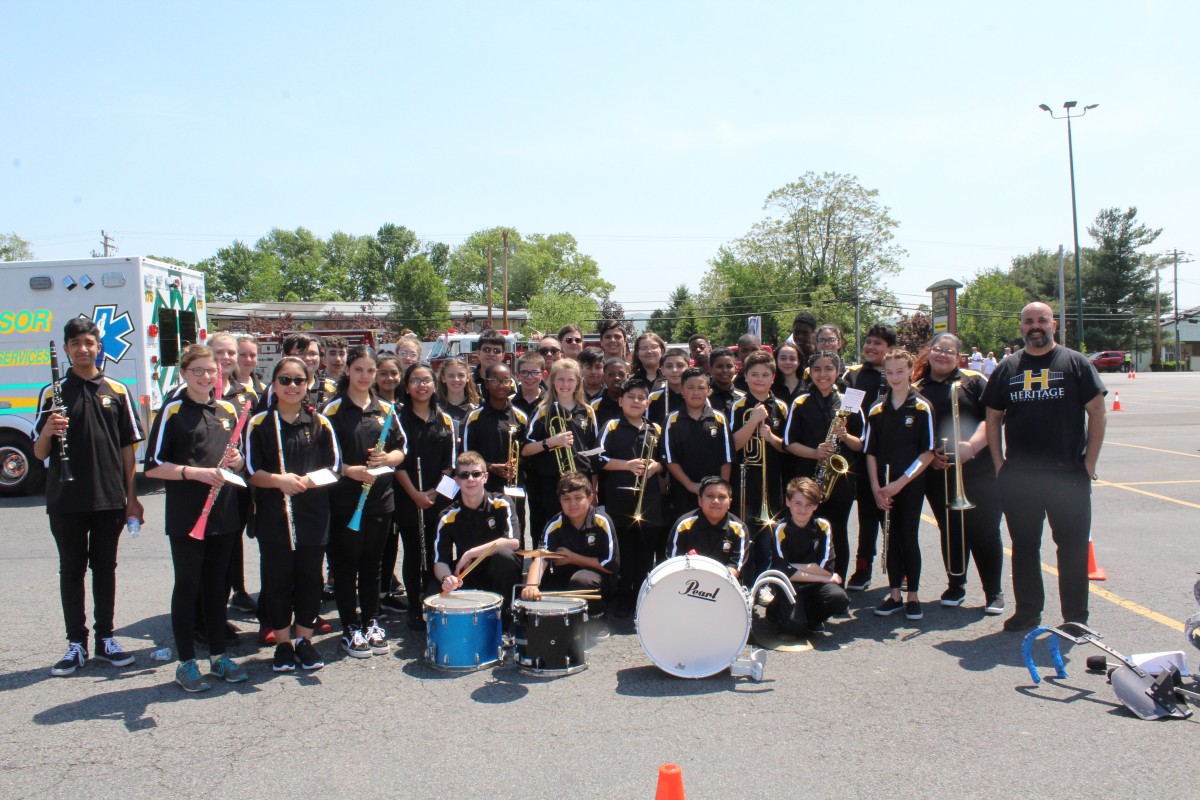 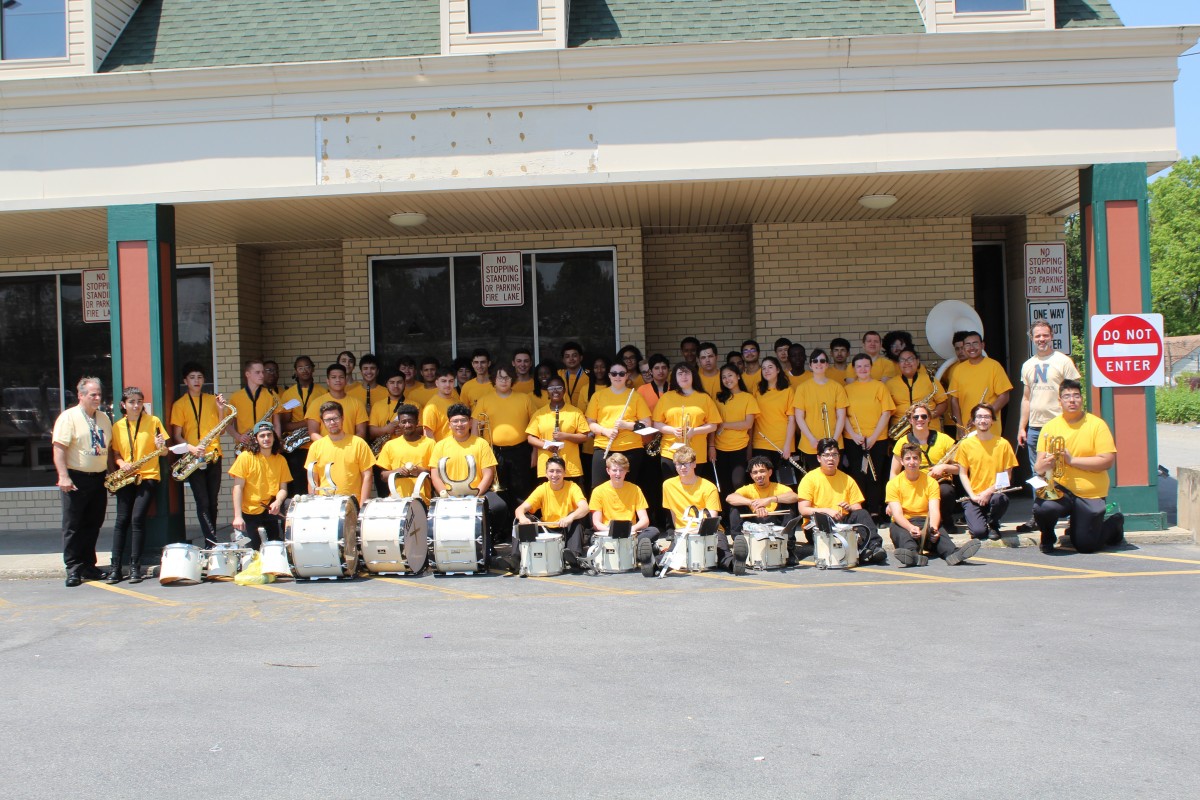 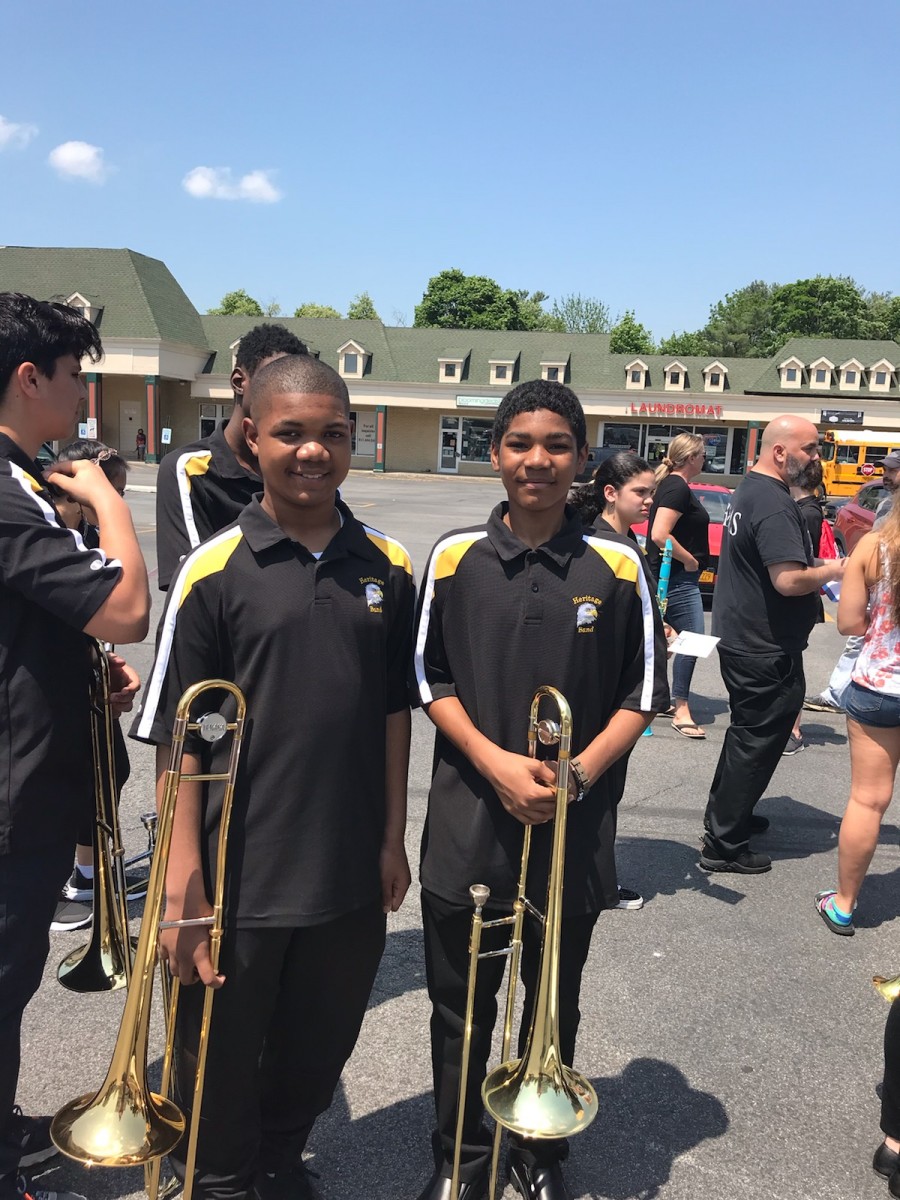 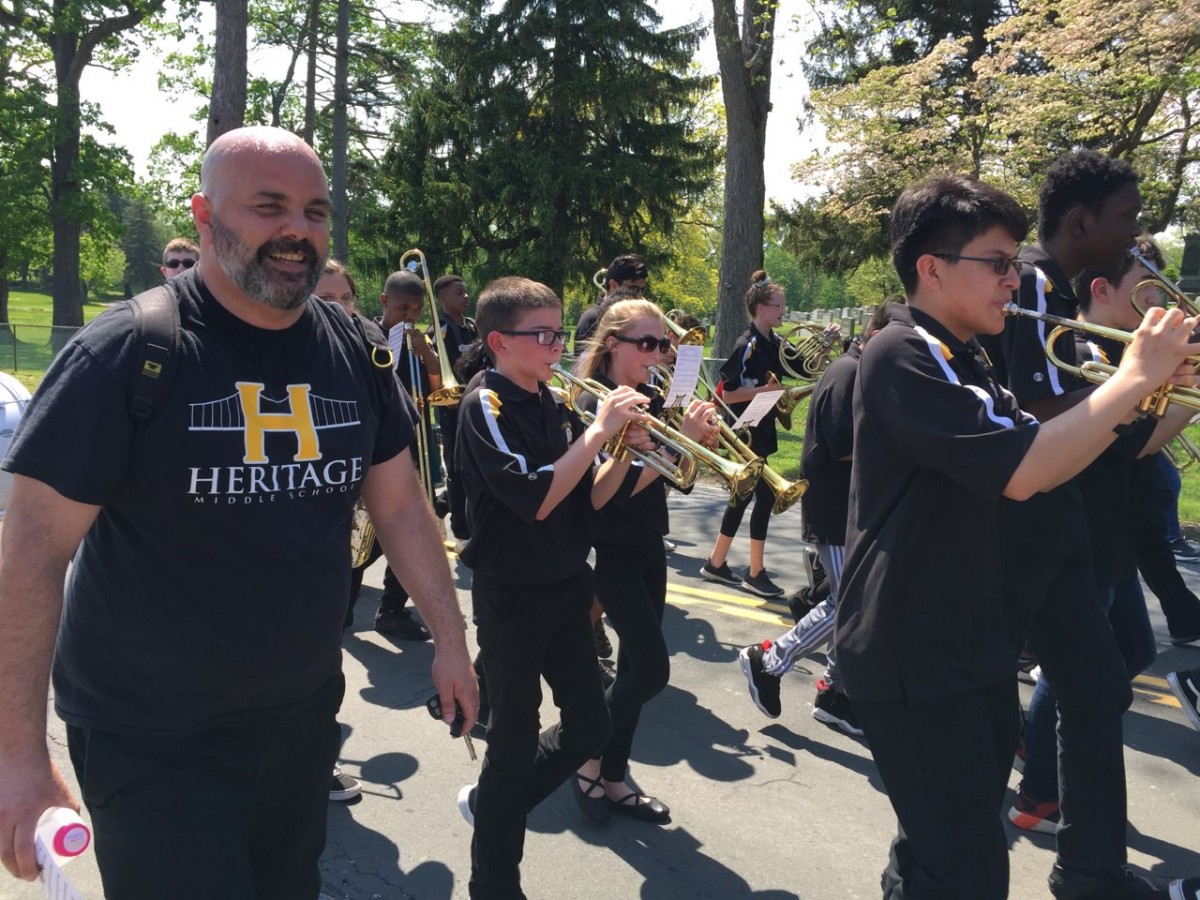 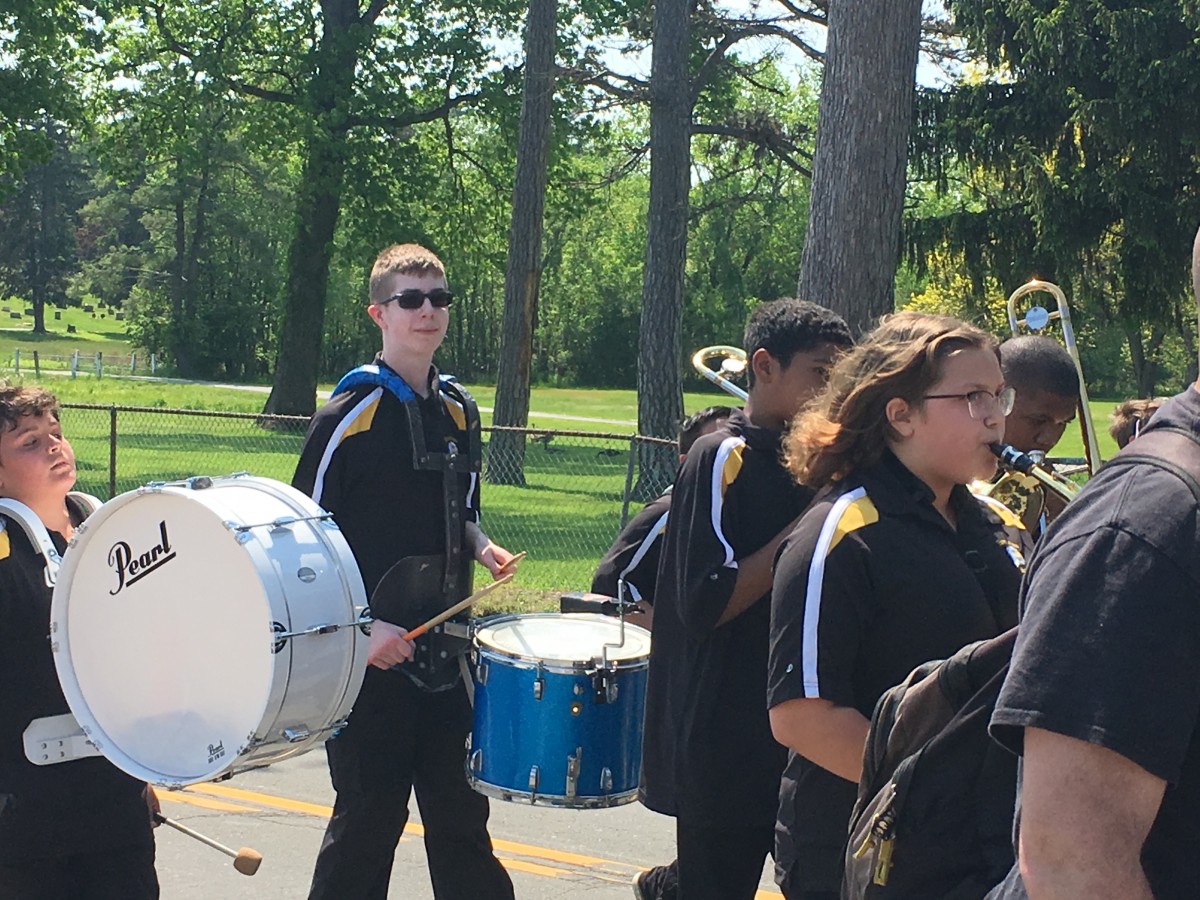