NFA JROTC and Science Honor Society scholars receive a visit from Brigadier General David Miller to talk to students about STEM career opportunities. General Miller graduated from NFA in 1989.  He is currently assigned to Air Force Space Command and has a fascinating background in missiles, satellite launches and space operations. Brig. Gen. Miller visited students in both NFA Main and NFA North to speak with students about STEM opportunities, especially those related to space.

General Miller entered the Air Force in 1993 and is a graduate of Lafayette College in Easton, Penn. He has commanded America’s Airmen at the wing, group and squadron level and has held a range of operational leadership and staff positions to include Minuteman III intercontinental ballistic missile senior evaluator, Space-Based Infrared System Weapons and Tactics Flight Commander, Air Staff Space Control Division Chief, Joint Space Operations Center Combat Operations Division Chief, Military Assistant to the Under Secretary of the Air Force, and the Senior Advisor to the Prime Minister’s Office and the Iraqi Ministry of Interior.

Prior to his current position, he was the commander of the 460th Space Wing, Buckley Air Force Base, Colorado. The wing ensures combat-ready Airmen provide warning, surveillance and installation operations for the U.S. and its allies. In addition to its global responsibilities, the wing hosts more than 95 tenant organizations and over 14,000 people on the installation. 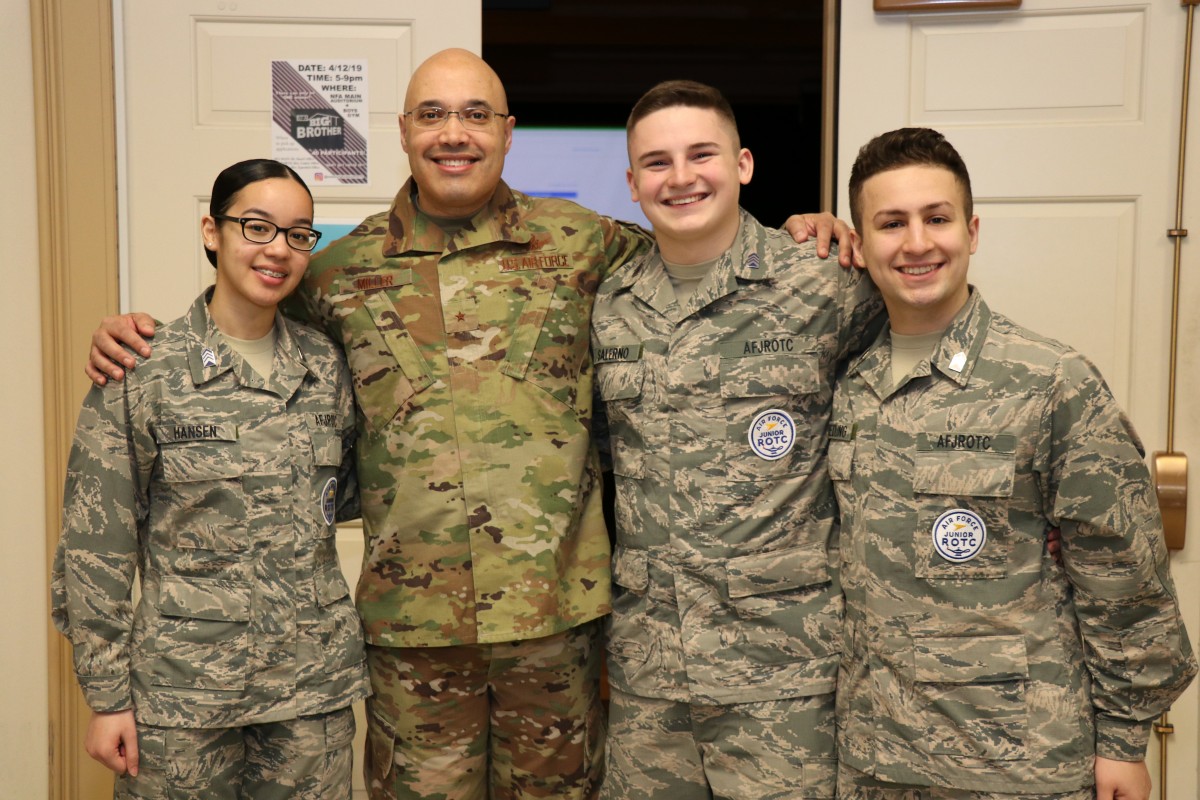 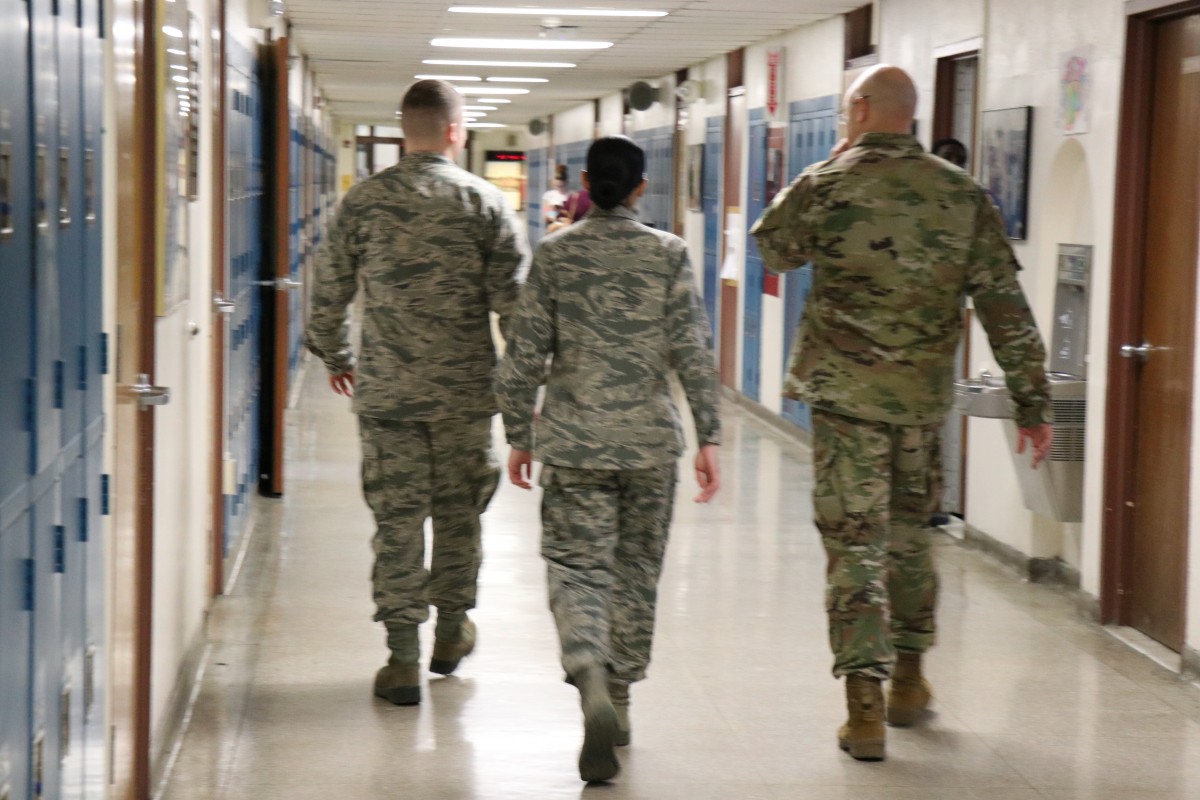 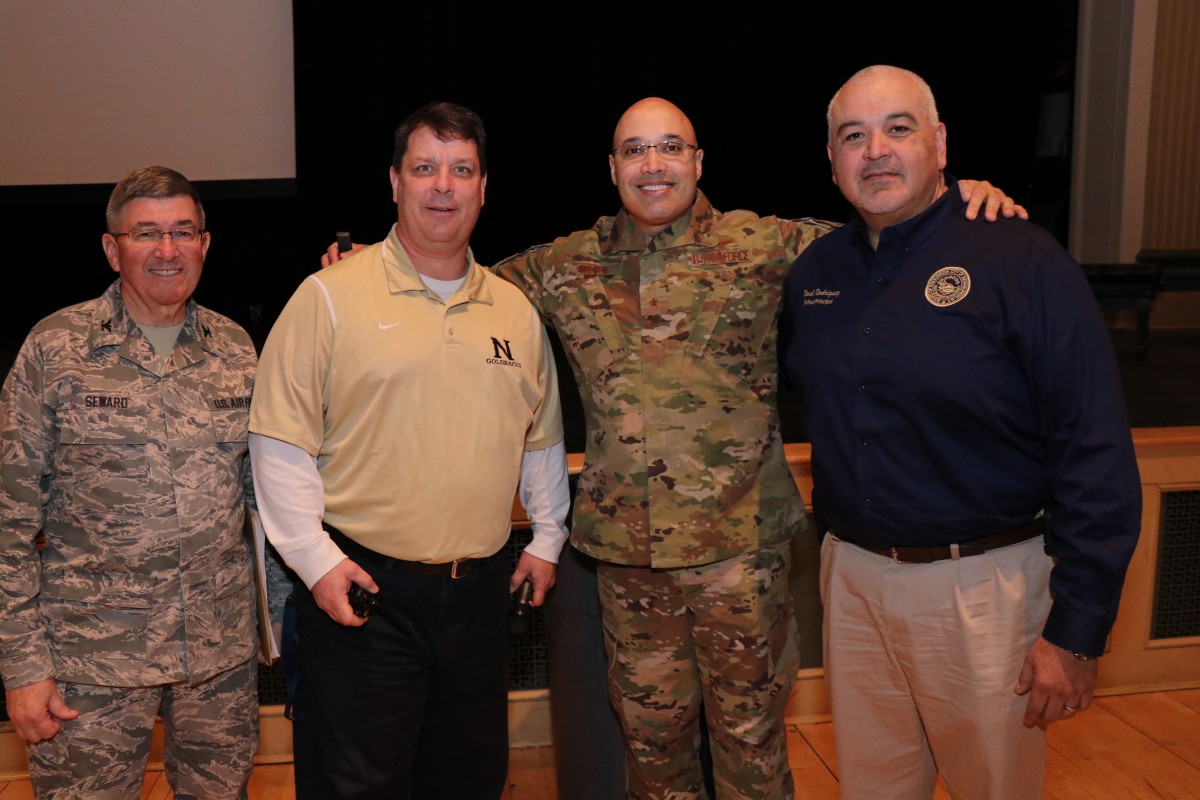 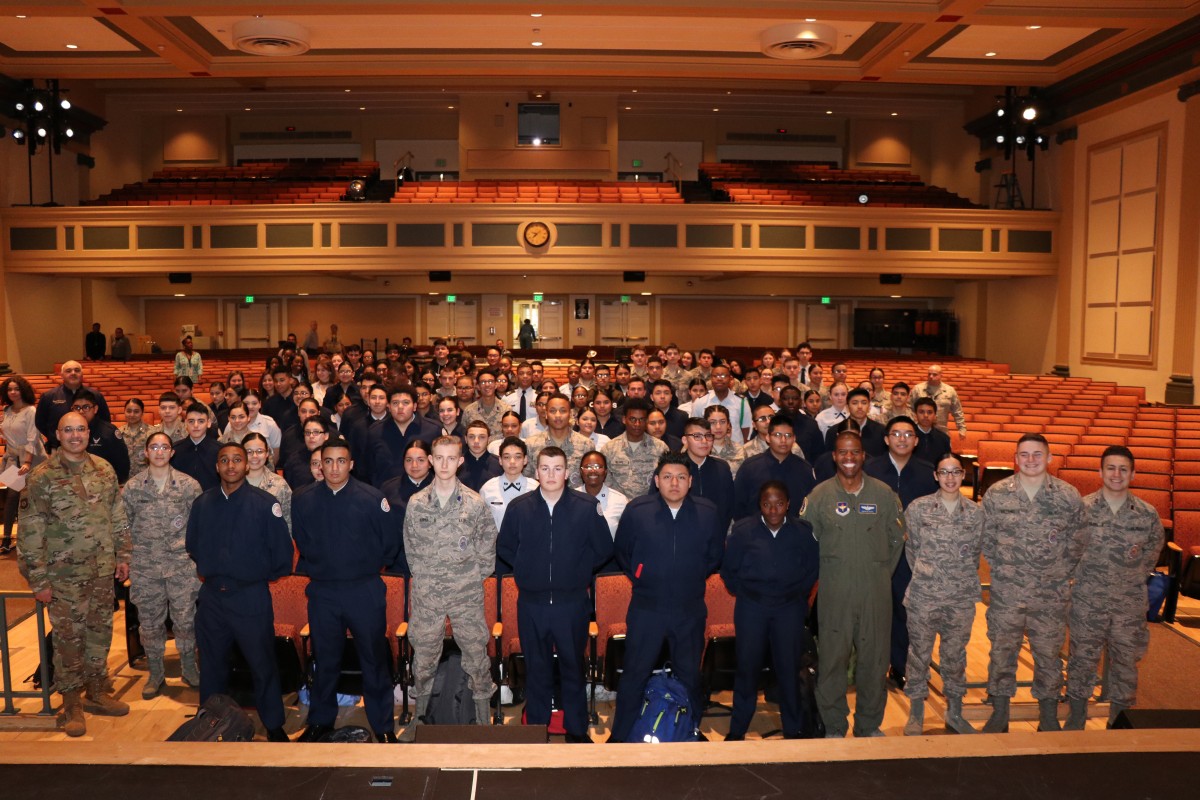 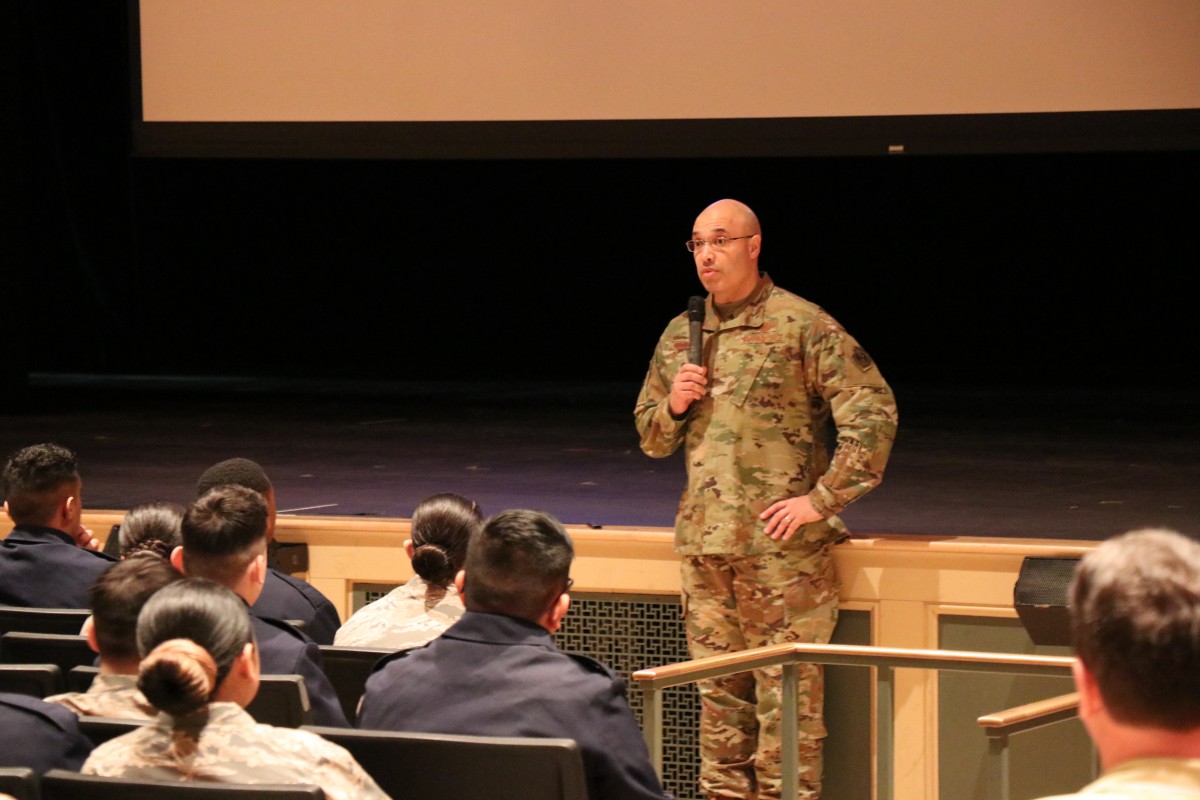 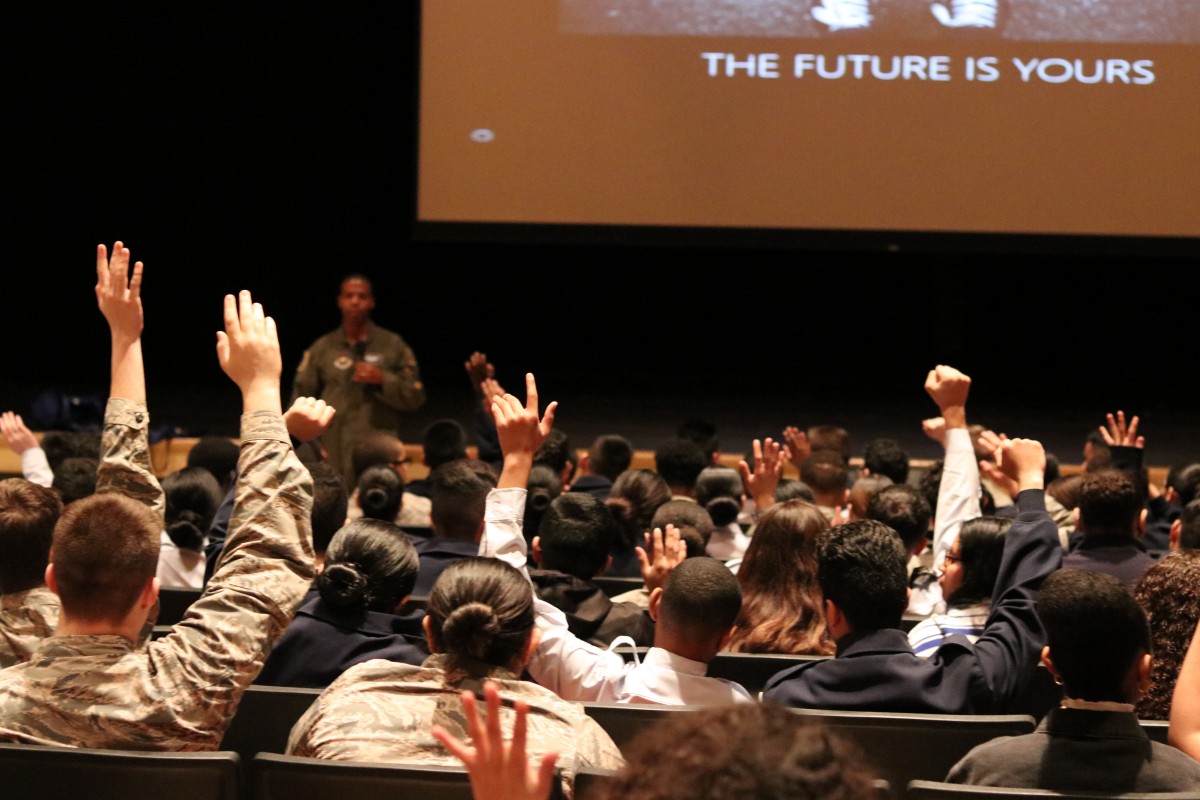 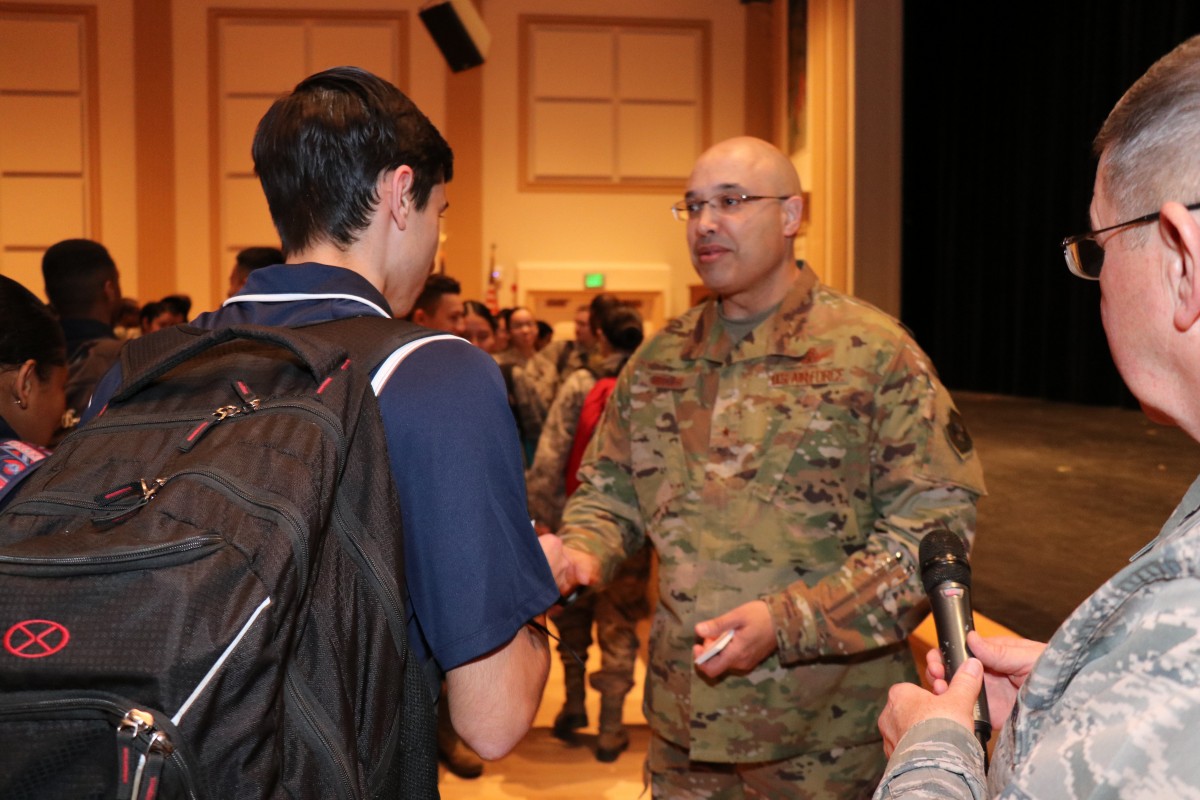 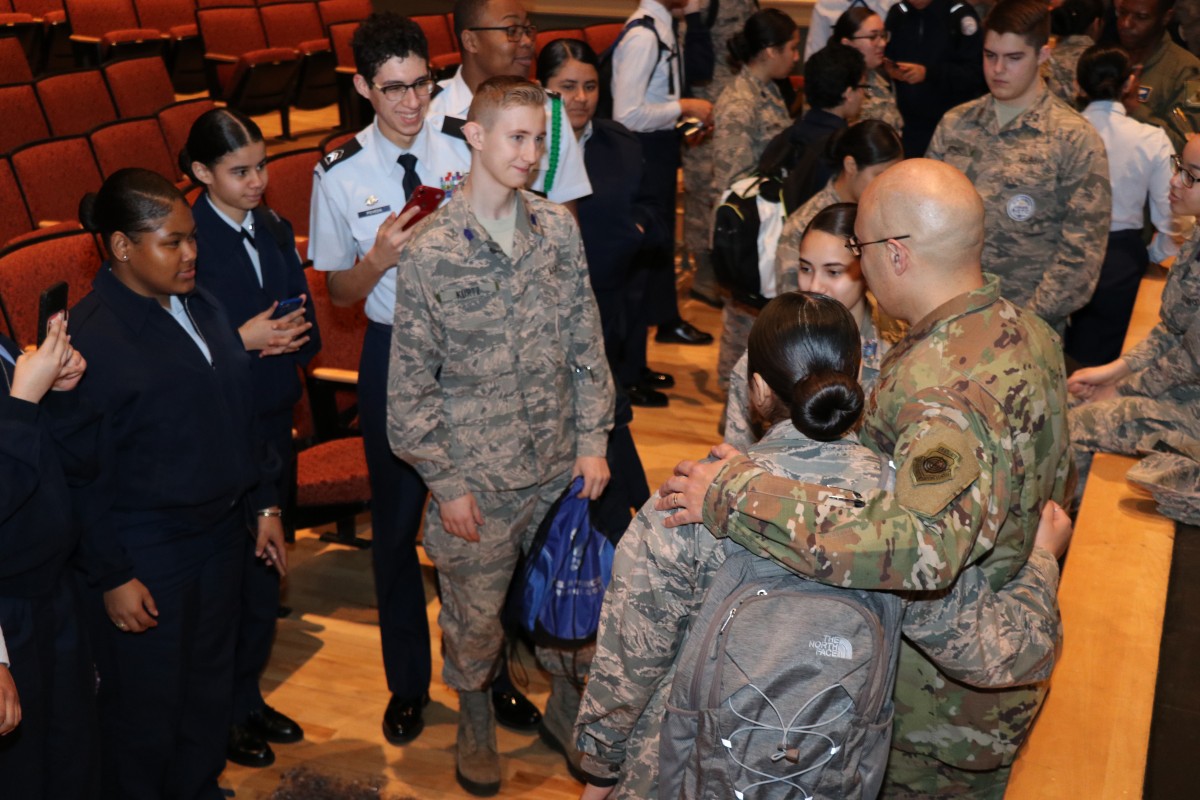 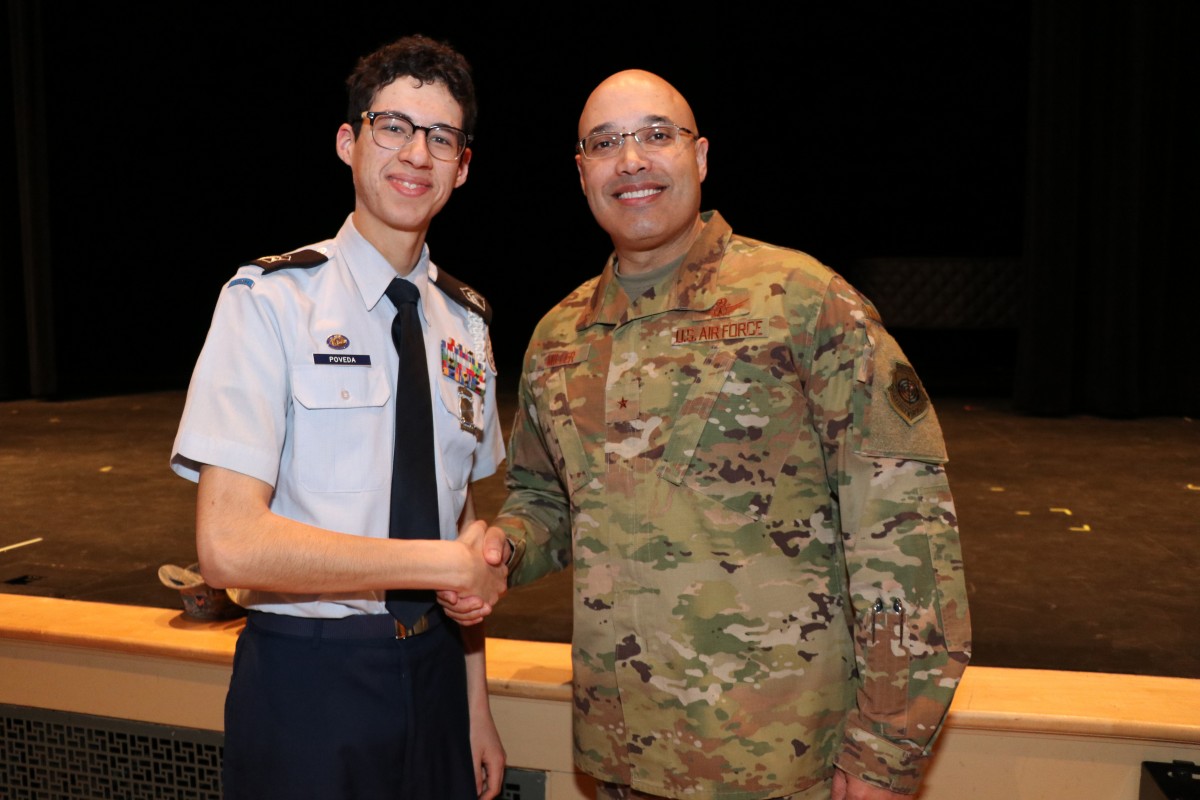 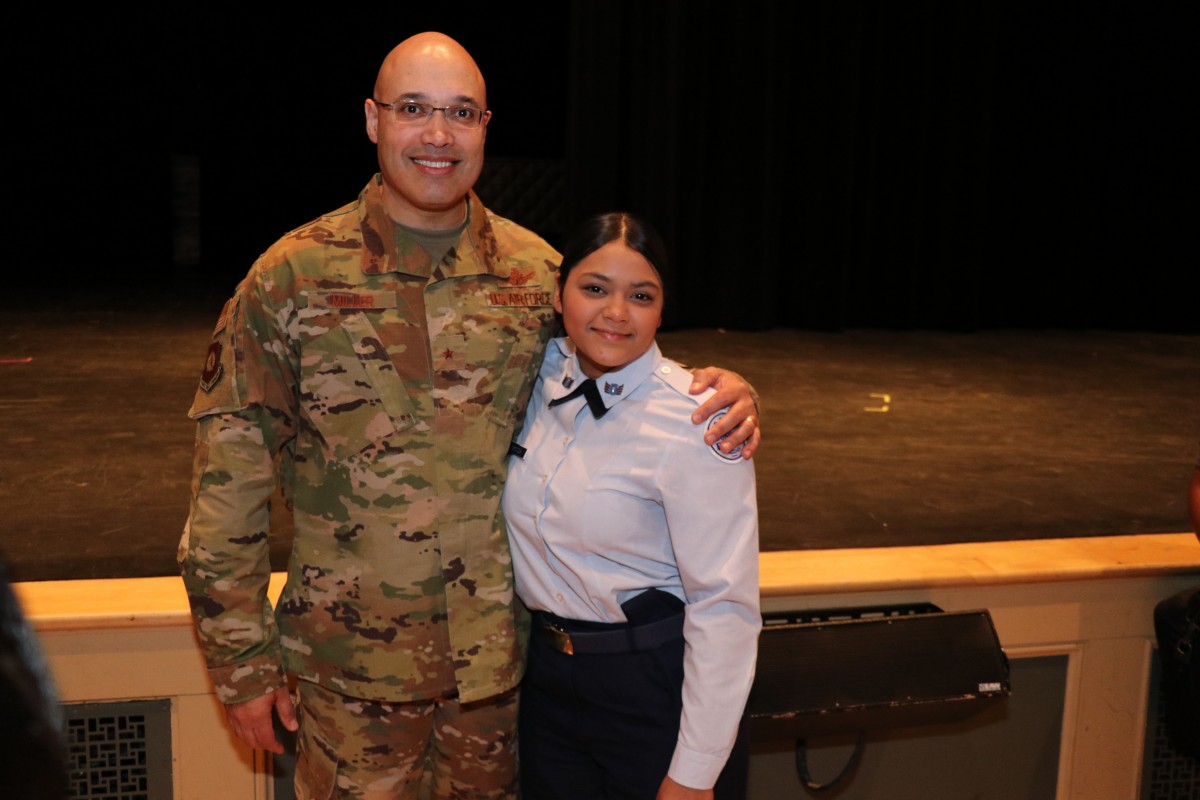 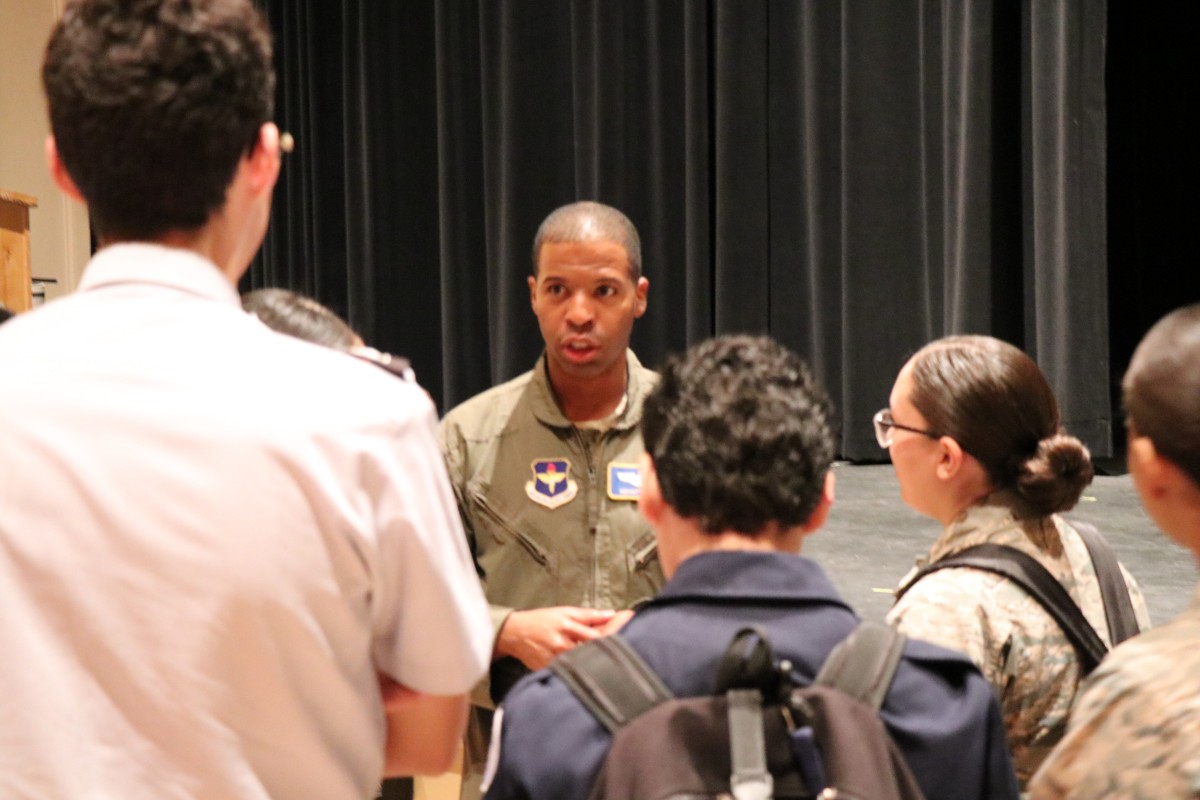 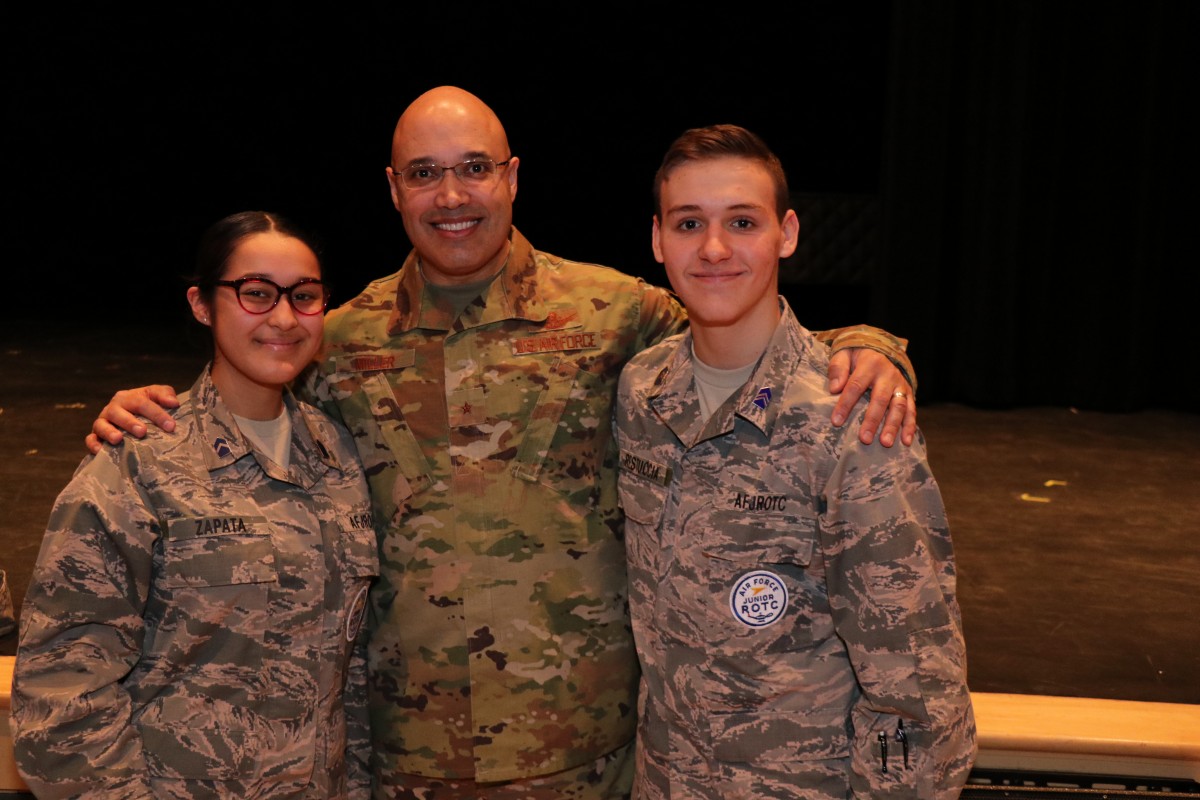 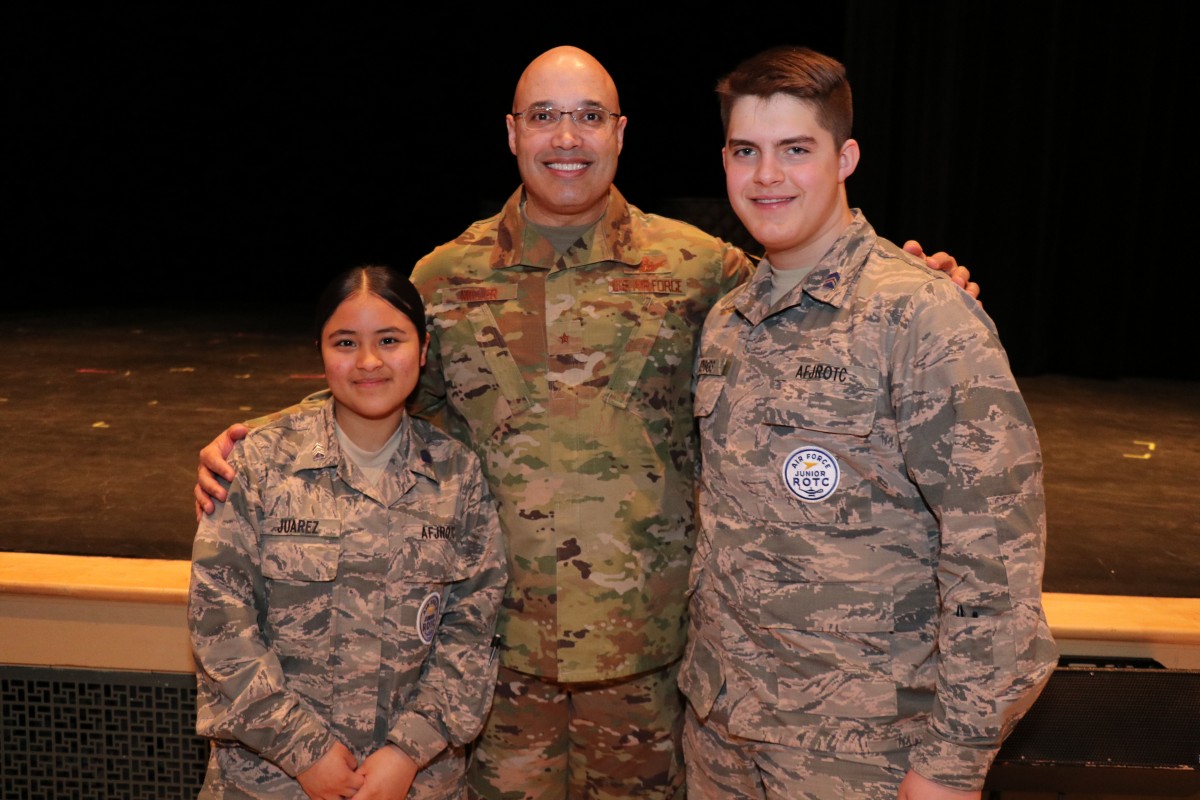 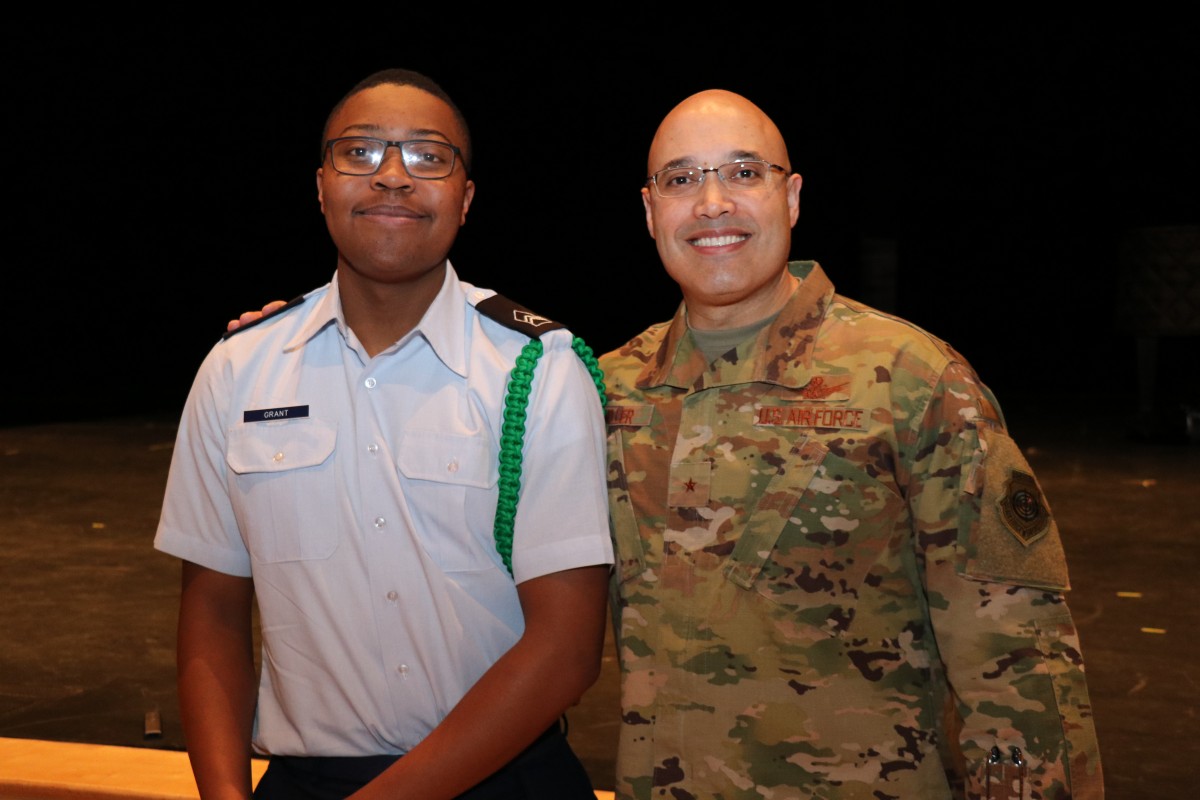 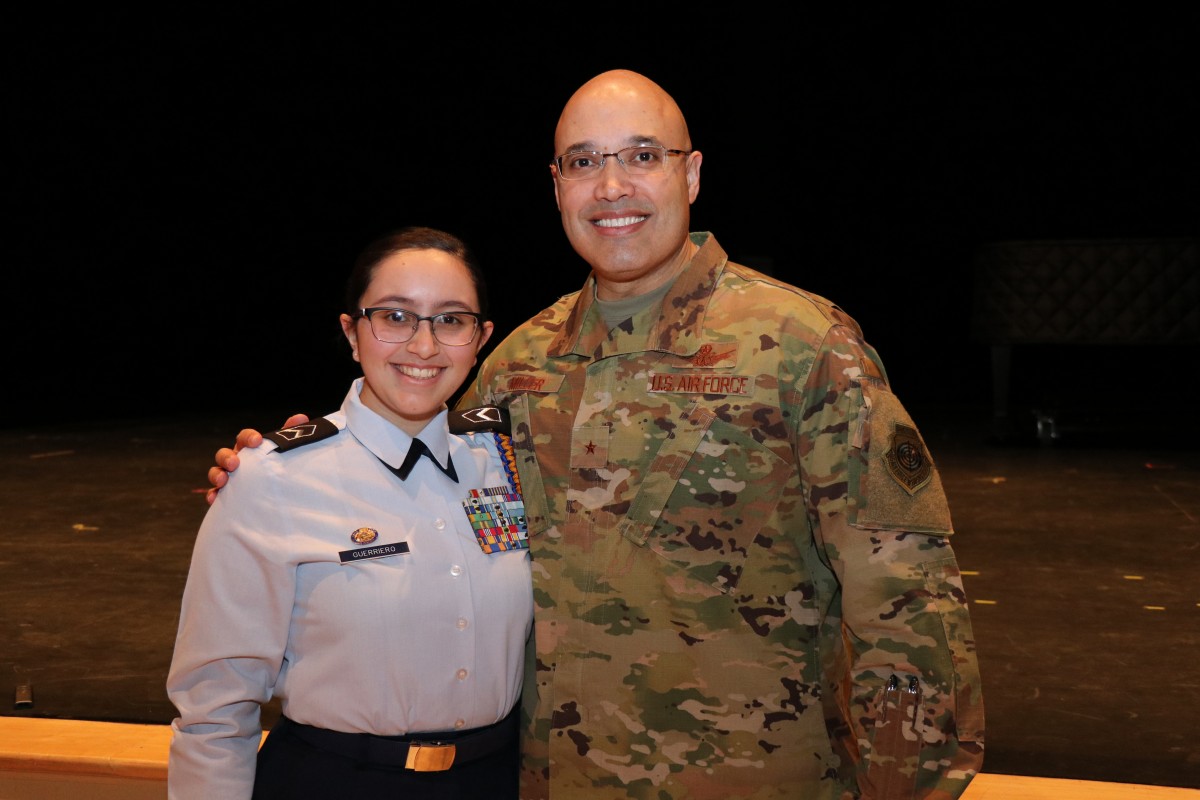 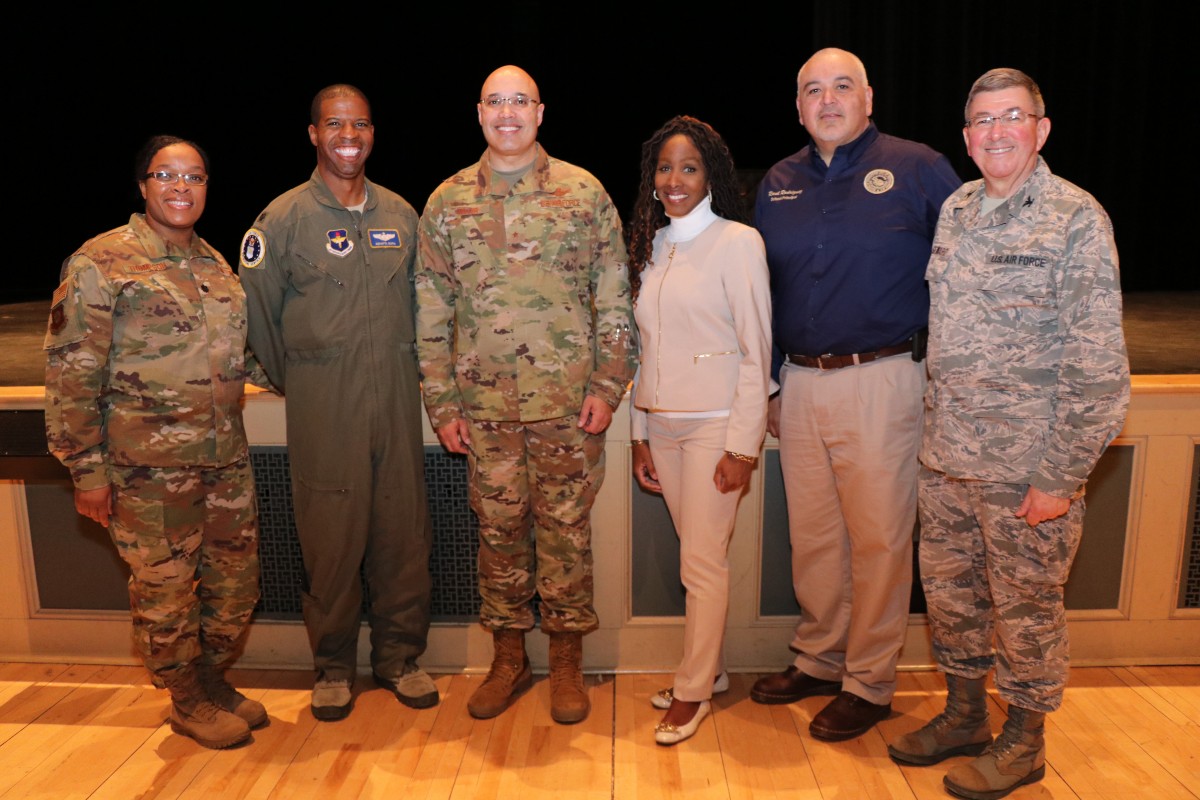