Kiwanis of Newburgh sponsored a trip for nine members of NFA Key Club to travel to Albany to experience what the Leadership Training Conference had to offer. Last year, a total of three officers and a Key Clubber could attend LTC. We watched many Key Clubs in our district be called up to receive their awards during the awards ceremony, leaving the group determined to bring home at least one award the following year. This year, the group only brought home one award, but brought six awards home!

The greatest award received by the group was the Advocacy Award! Out of all the schools in the district who entered for this award, NFA Key Club received it due to their 2nd Annual International Night for diversity and advocating for the Thirst Project. Our district Lieutenant Governor, Deeya Modhwadiya, was amongst the select few who received the Distinguished Lieutenant Governor award! Past President, Eliana Rodriguez, received the Distinguished Club President Award for the 2018 -2019 service year! Past Vice President, Annie Yang, received the Outstanding Club Vice President award! She was the only VP in the district who received it!

Additionally, Key Club membership increased during the 2017 - 2018 service year and we have been able to maintain that increase this year. For that reason, our club was awarded the Membership Retention award. We were also recognized for handing in our dues before the benchmarked time and received the Early Bird Dues award. Last, but not least, due to our club’s secretary, Jacqueline Aquino’s punctual submissions of the Monthly Report Forms (MRFs), our club received the Perfect Paperwork award.

Aside from being recognized for our diligence, the group left Albany with a lot of knowledge and unforgettable experiences. First timers were stunned and amazed at the amount of Key Clubbers that attended from all over New York State. Their passion for Key Club and community service as a whole increased. The group enjoyed the speaker, Rob Scheer, who is the head of the organization, Comfort Cases. As for the seniors, it was an amazing end to their Key Club journey. 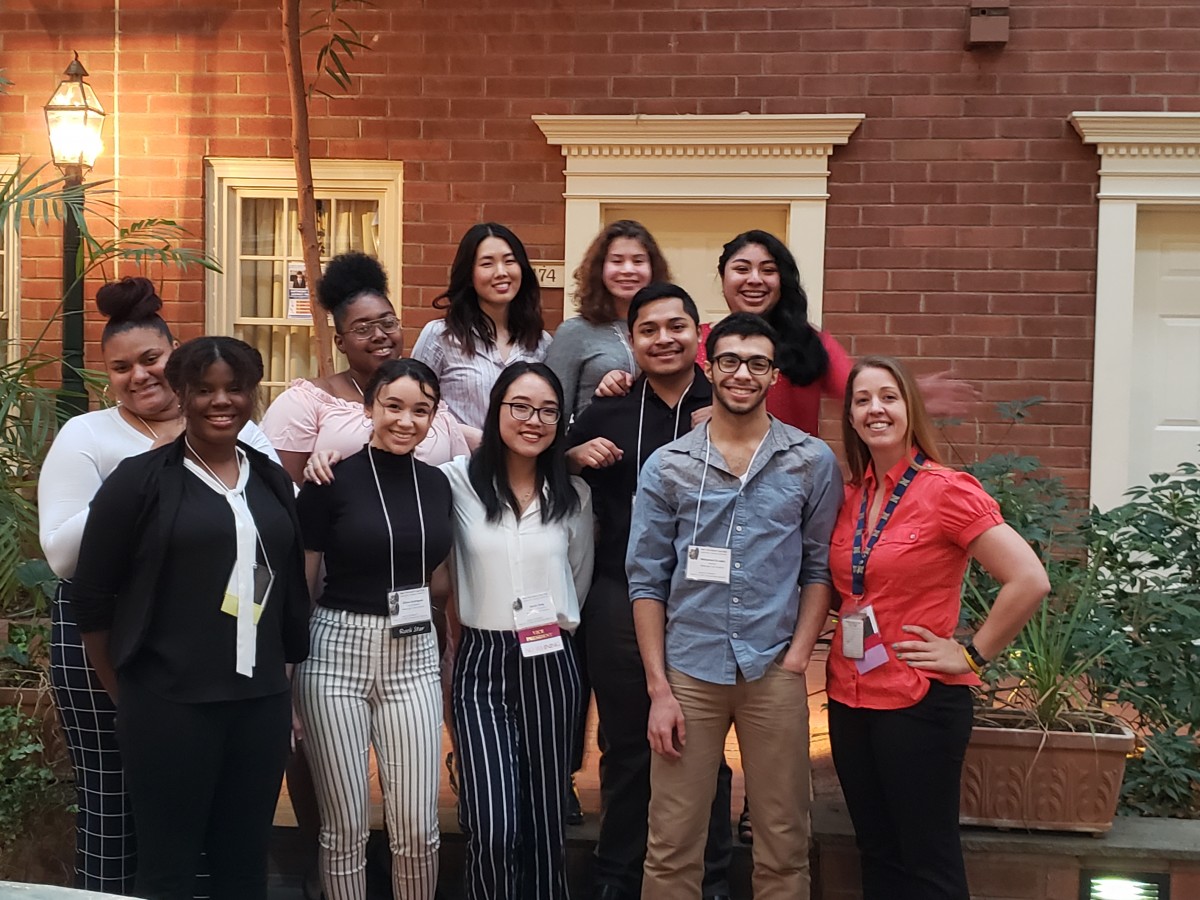