On February 16-18, 2019, the NFA Debate team traveled to Harvard University to participate in the 45th Harvard National Forensics Tournament. The tournament hosted over 390 entries (147 schools) in the Varsity Public Forum category with schools from all over the United States and from various countries including the Dominican Republic and China in attendance.

On Friday, Feb. 15th the NFA Debate team members started their journey by visiting an NFA alumus who is a current Harvard student, Adelson Aguasvivas. Adelson was Mrs. Formato-Santo’s student in 7th grade at South Middle School. Adelson explained to the team members his path to Harvard that included coming from the Dominican Republic and speaking no English when he came to Newburgh. He pushed himself throughout his high school career with the help of his guidance counselor, Mrs. Bertha Hurtado-Kuhn, and teachers like Mr. Mark Malnic. Adelson impressed upon the NFA students that they just need to be themselves and they, too, could go to Harvard. He reassured them that students from Newburgh can do anything and not to let anything get in their way of achieving their dreams. He never thought someone with his background would be accepted into Harvard, but he was, and he is taking advantage of it.

After meeting with Adelson, the Debate team members were introduced to current Harvard Debate team member, Cayla Lee who is a sophomore Social Studies major from Seattle, WA. Cayla discussed her application process that included her personal story of being an Asian-American female and that you do not have to be the valedictorian of your school to get into Harvard. NFA students asked Cayla many intriguing questions that she answered enthusiastically. One question included how Debate has helped her not only in school, but life. Her response was that debate gave her a basis for understanding what she wanted and gave her public speaking & communication skills that she uses to participate at Harvard as well as in her regular life. She expressed that you need to be a well-rounded student and that while at college you will learn time management & work ethics that are needed as a life skill. The Debate team then toured Harvard Yard before moving onto their next stop, Boston College.

The Debate team was met by Boston College Debate Team Advisor, John Katsulas, who has been there for over 30 years. Mr. Katsulas not only provided the NFA students with snacks and drinks, but also gave them a personalized tour of Boston College. After the tour, members of Mr. Katsulas’ Debate team came and spoke to the NFA students. They, too, discussed the life skills that Debate has taught them including being able to think on your feet and keeping an open mind before you come up with your final thought/view. Debate allows you to connect with people you disagree with on a respectful level, engage with people, and gives you a level of empathy. Both Harvard and Boston College students said that Debate gives them adrenaline and that they thrive off competition.

The topic they debated all weekend was: Resolved: The United States should end its arms sales to Saudi Arabia.

The students debated six rounds against nationally ranked debaters. In between rounds they continued researching and honing in on their debating skills. The students challenged each other to be the best and were each other’s #1 supporters. The student observers played a vital role during the weekend, critiquing and giving positive feedback to the debaters after each round. It was a true team effort.

During their down time they explored parts of Boston including the Harvard Art Museums which houses the original Vincent van Gogh oil on canvas “Self-Portrait Dedicated to Paul Gauguin," walked around and ate at the Historic Quincy Market, and explored parts of the Freedom Trail, stopping at Paul Revere’s House and the USS Constitution.

As a whole, the weekend was a success. In the end it isn't about winning or losing. It is about the experience and what they got out of it.

Next stop, George Eliadis and Julius Olitan will be representing NFA Debate at the Hudson Valley Districts Debate which is a Nationals Qualifier on Saturday, March 2nd at Pelham High School.

The Debate team would like to thank our two parent judges, John Eliadis and Lisa Zylberberg, for all the time they put into this weekend. They gave up their entire weekend to help the team out. Also, Matthew Brown, Social Studies teacher, who also gave up his weekend to help chaperone the team and give his valuable input. The behind the scenes help and thanks go to Social Studies director, Amanda Greene, Transportation Director, Mark Connolly, Transportation Secretary, Linda DiCicco, Assistant Superintendent of Curriculum and Instruction, Dr. LisaMarie Spindler, Board of Education Secretary, Diana Cardona, NFA Main Principal, Raul Rodriguez, who was in constant communication with the Debate team the entire weekend, the bus driver, and Board of Education Accounts Payable, Michelle Anderson. This is truly a community effort and we appreciate all of the support we have received. 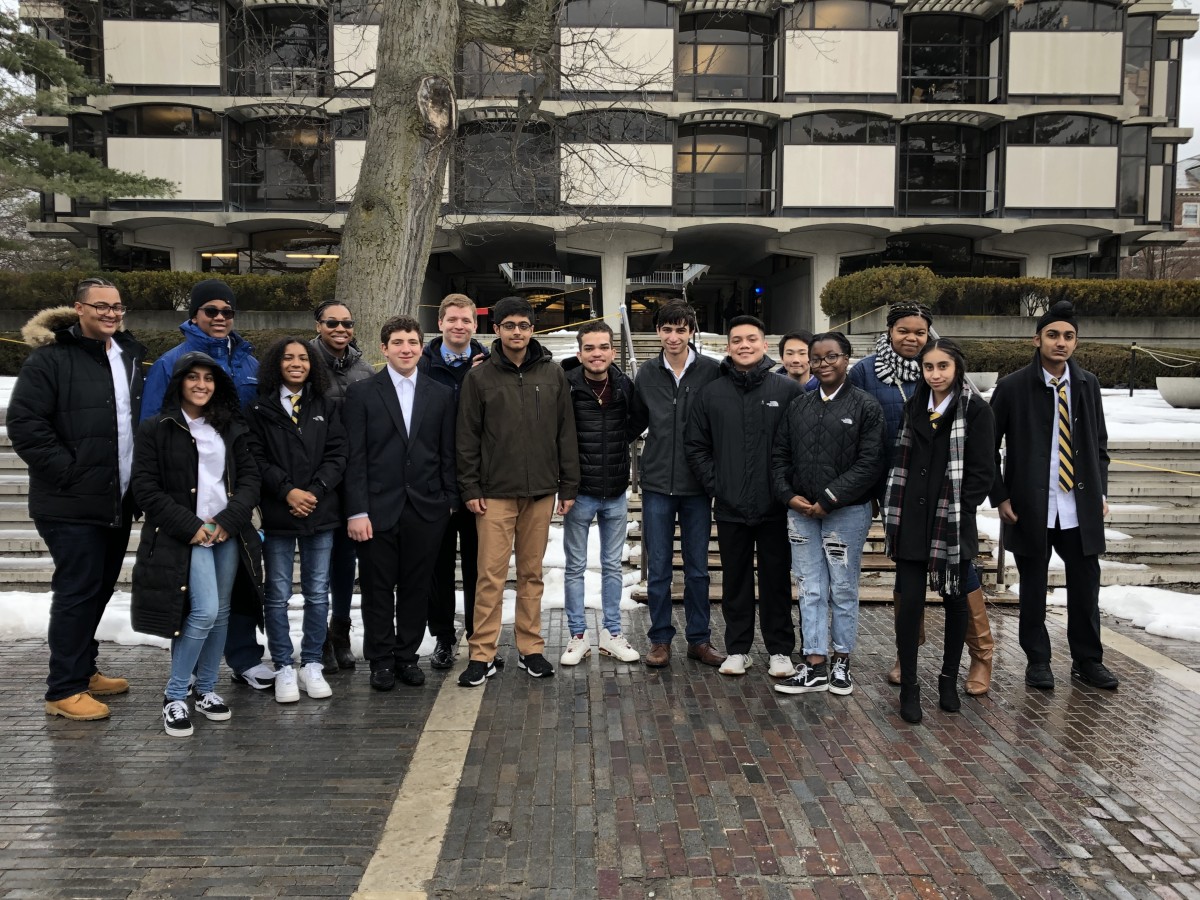 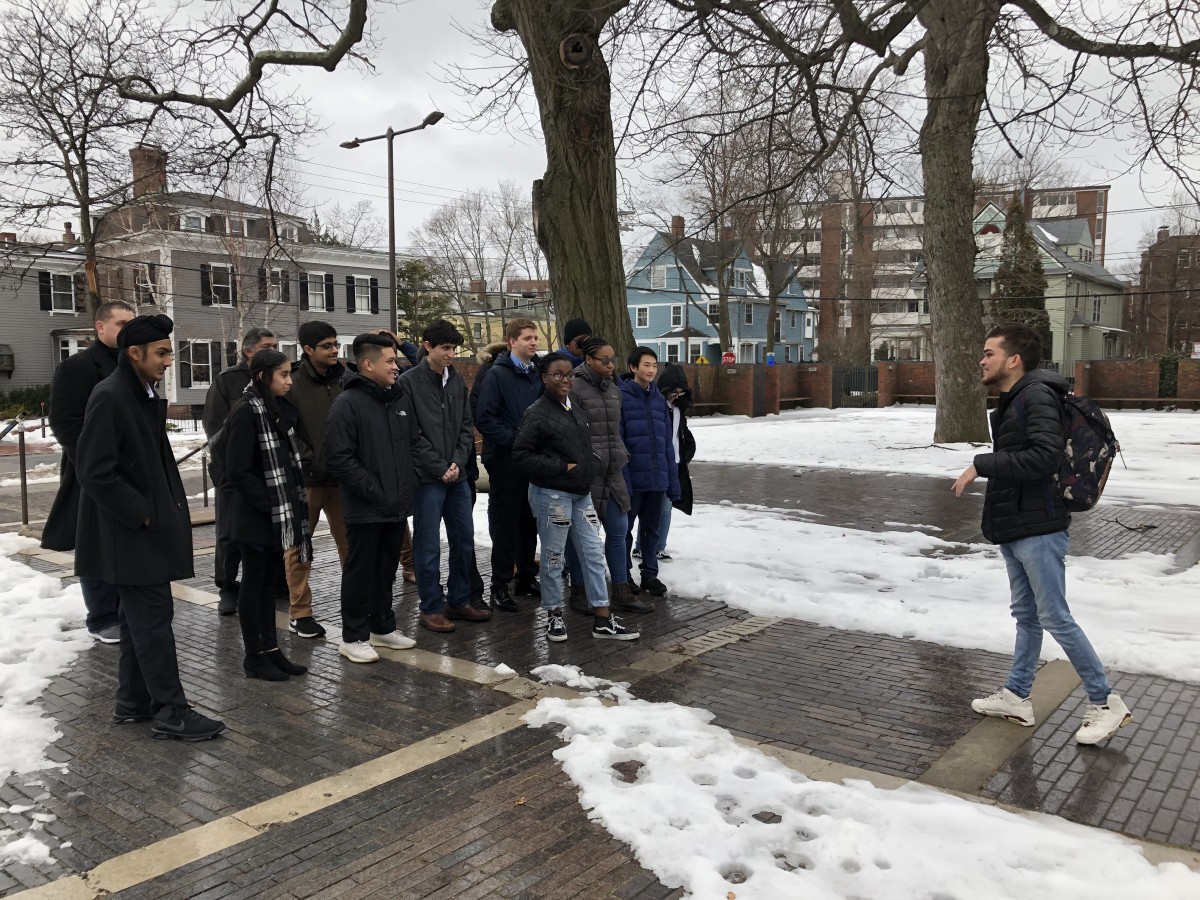 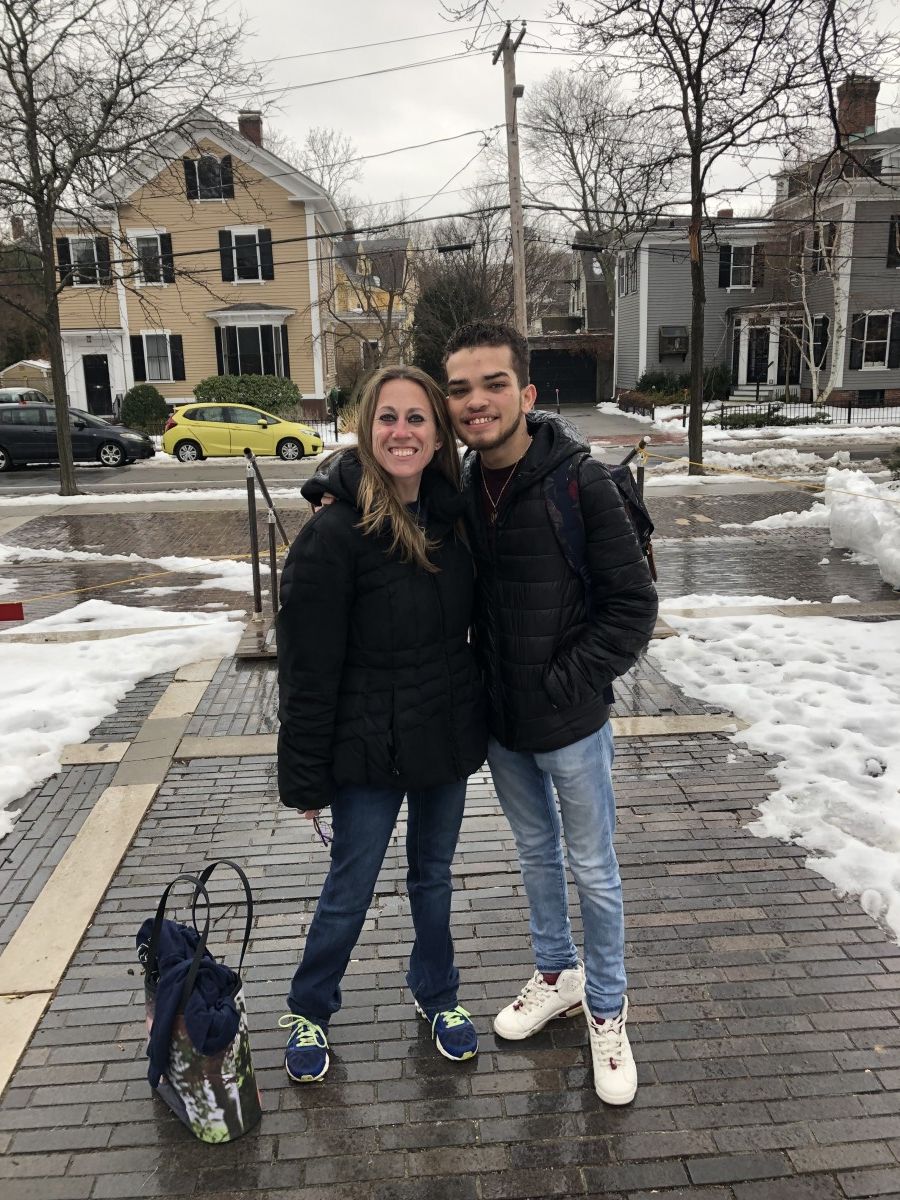 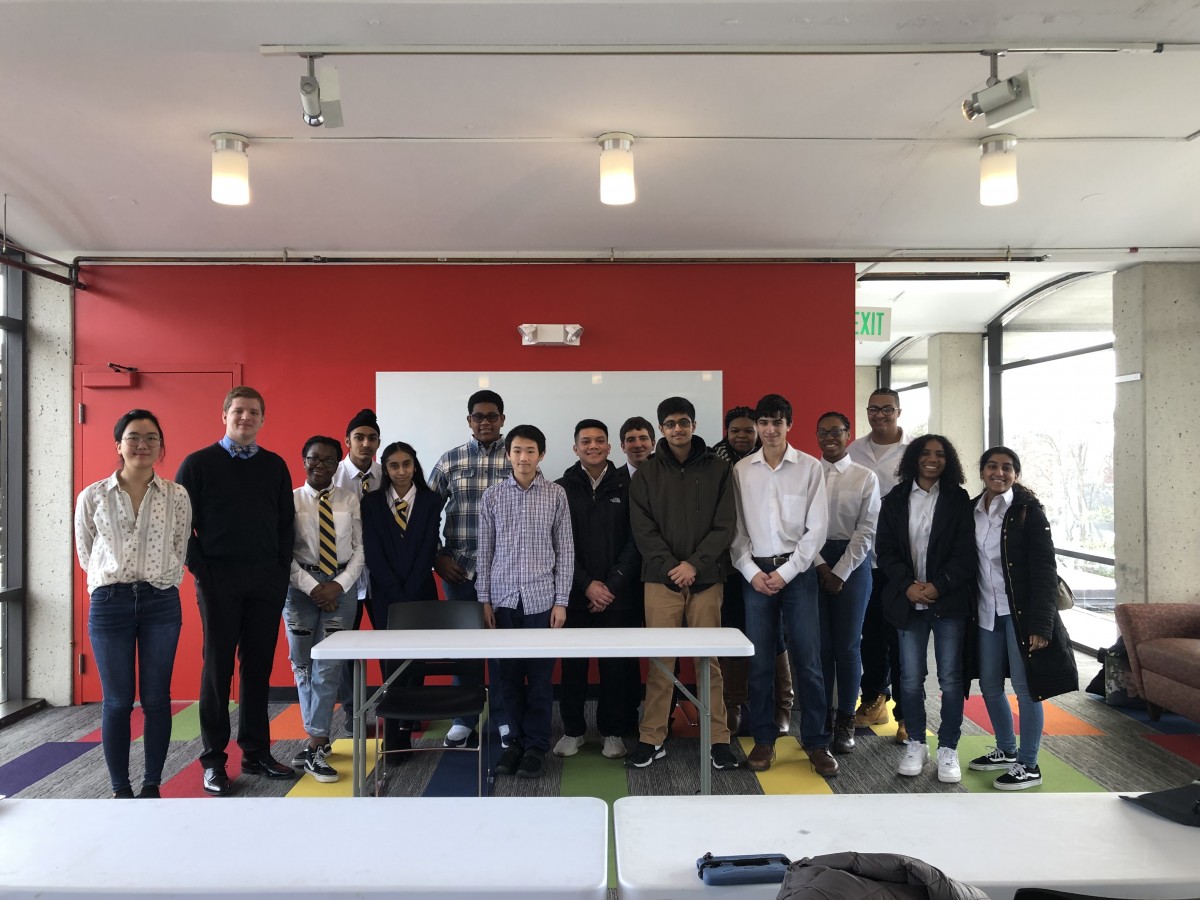 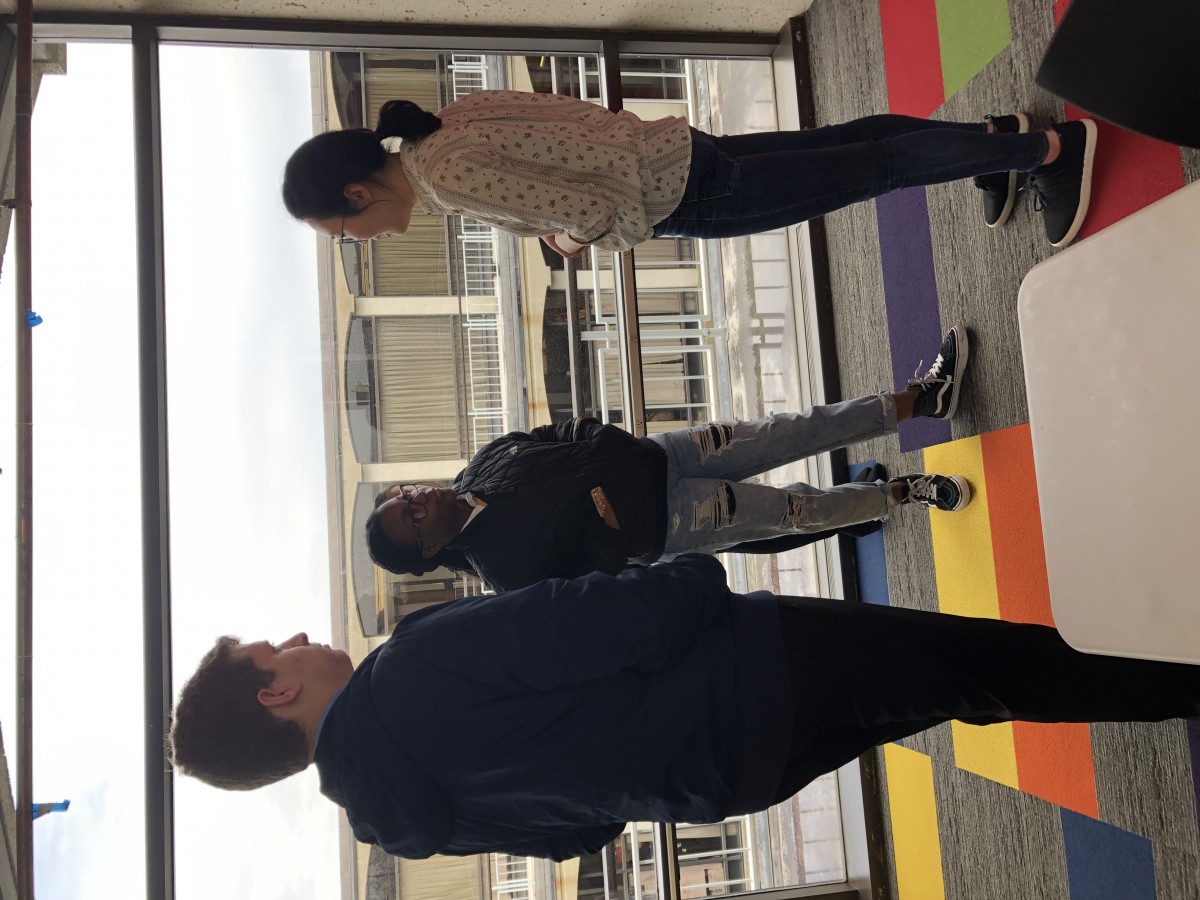 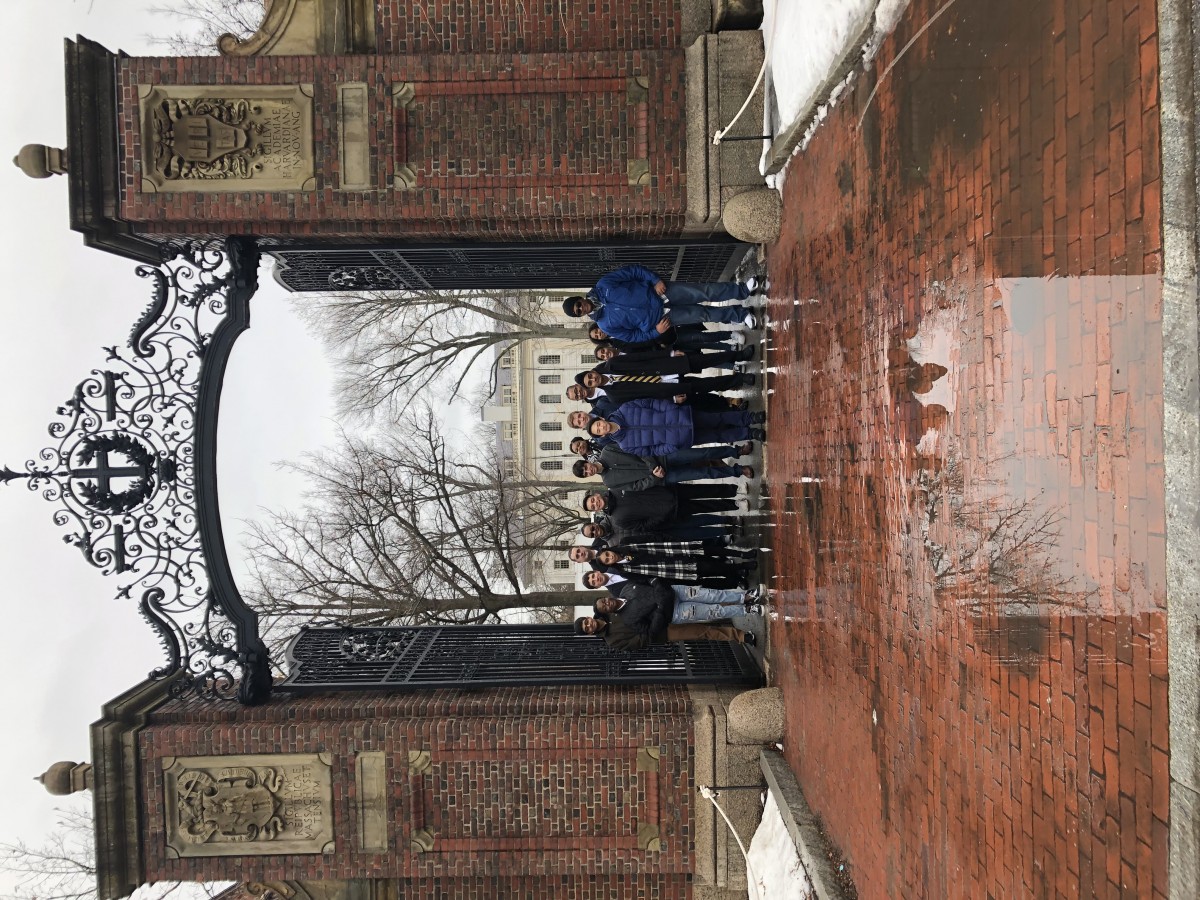 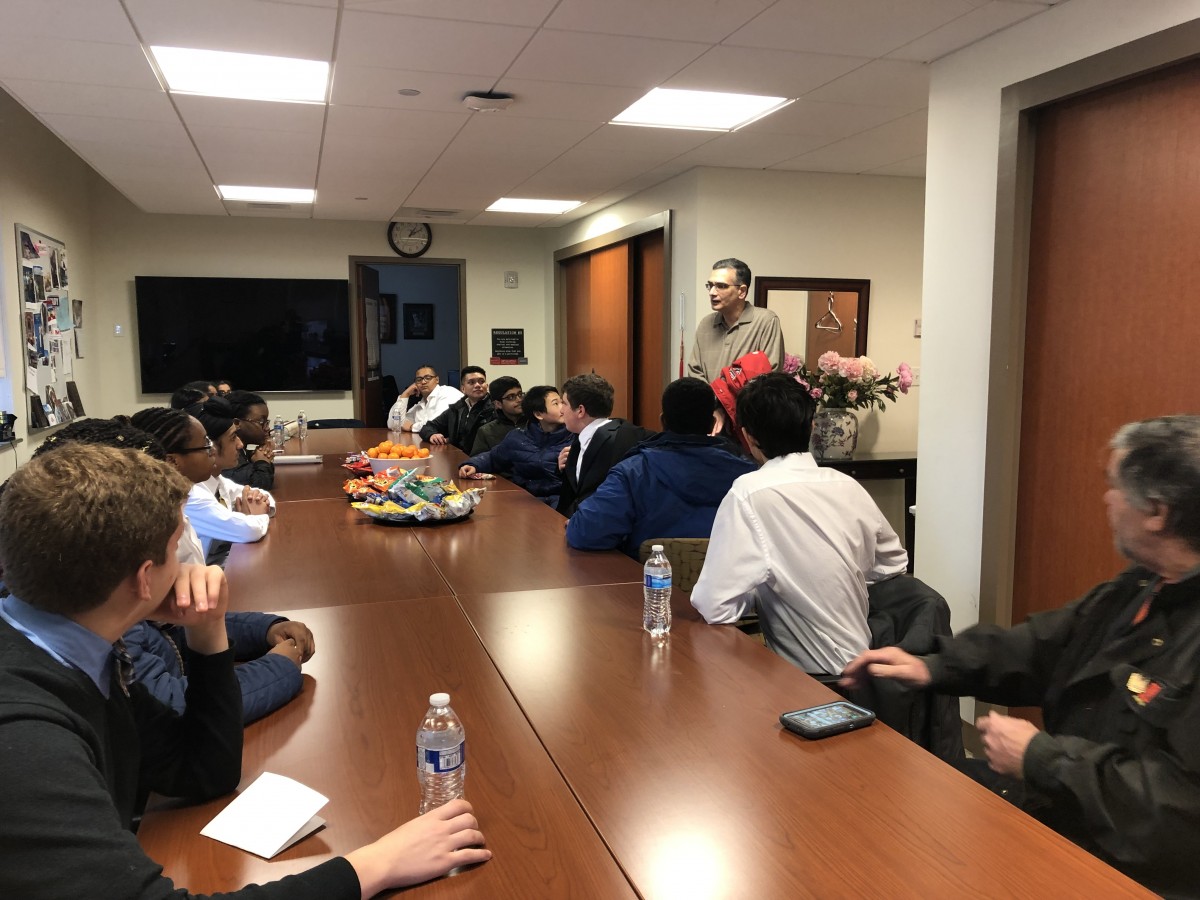 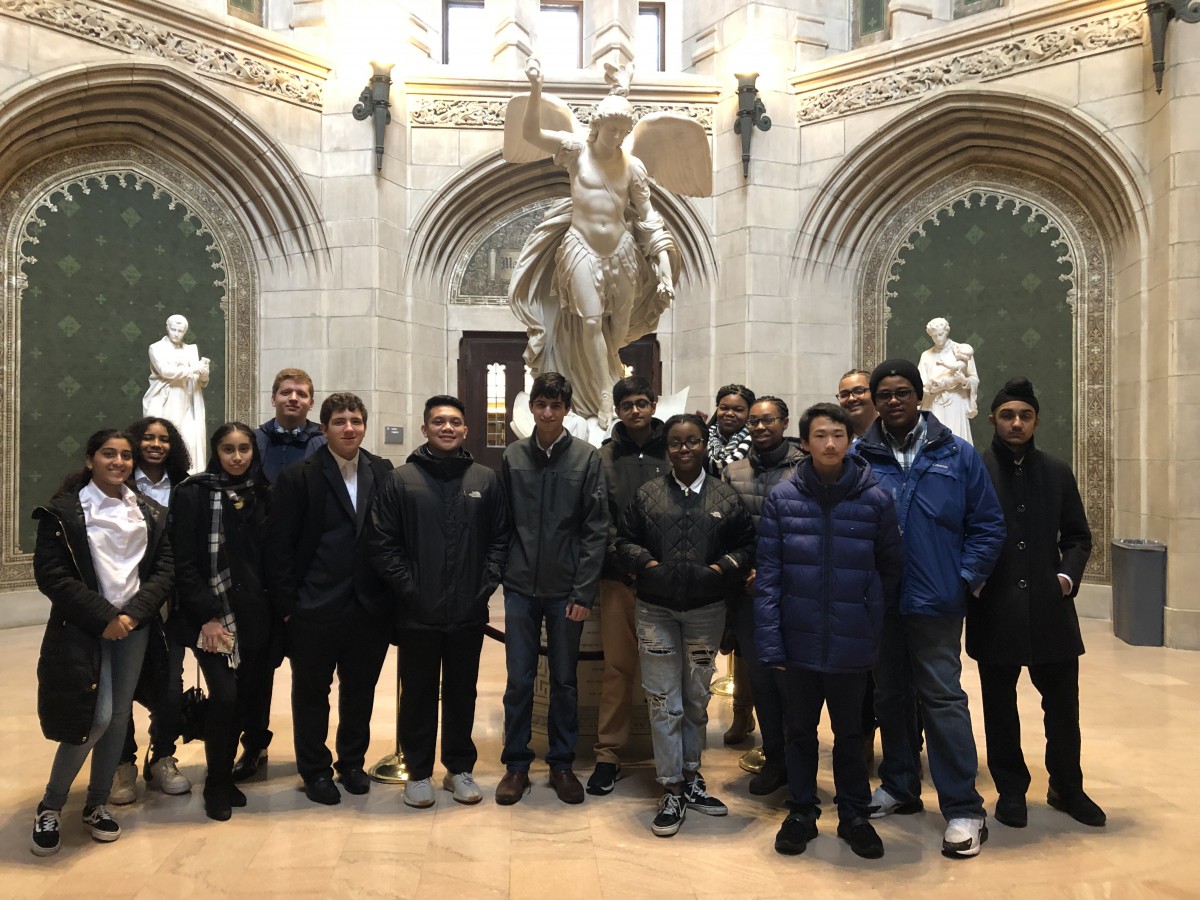 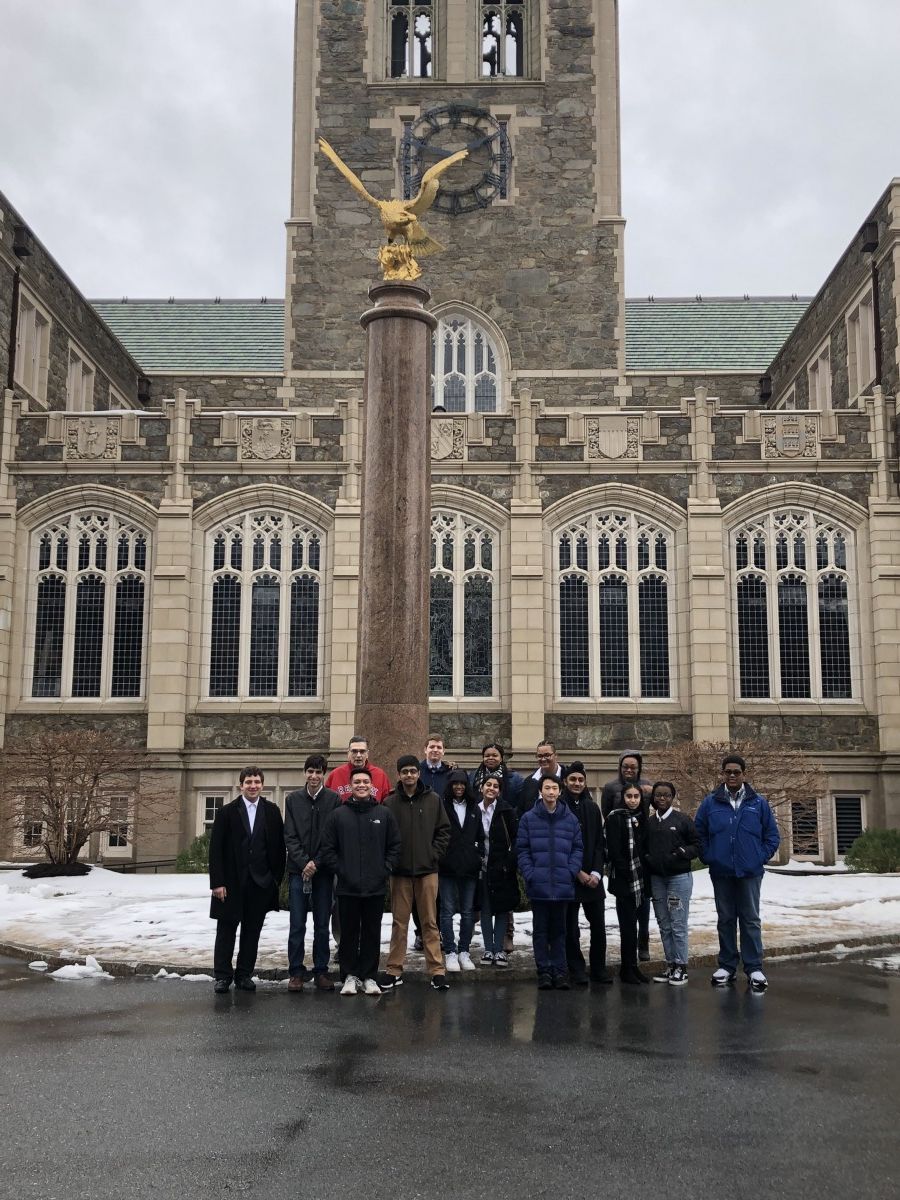 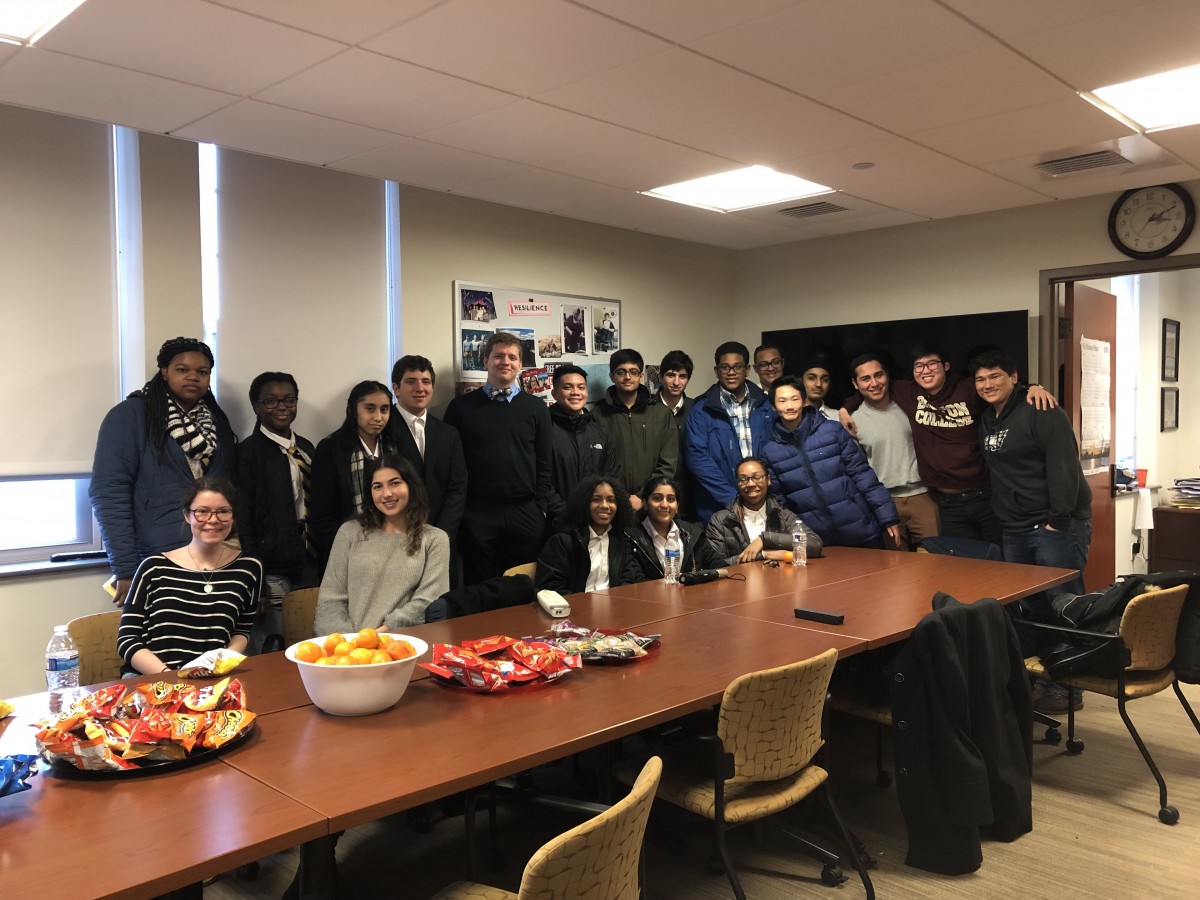 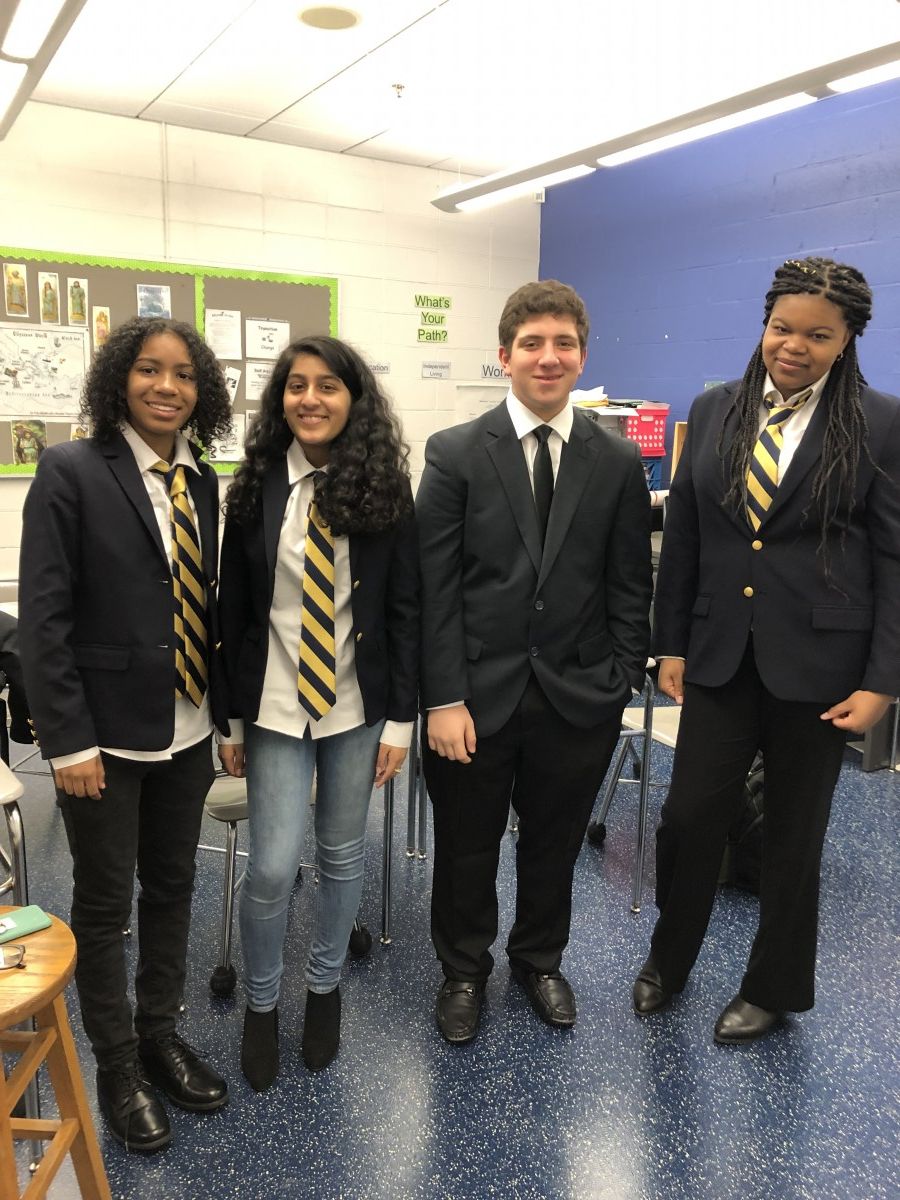 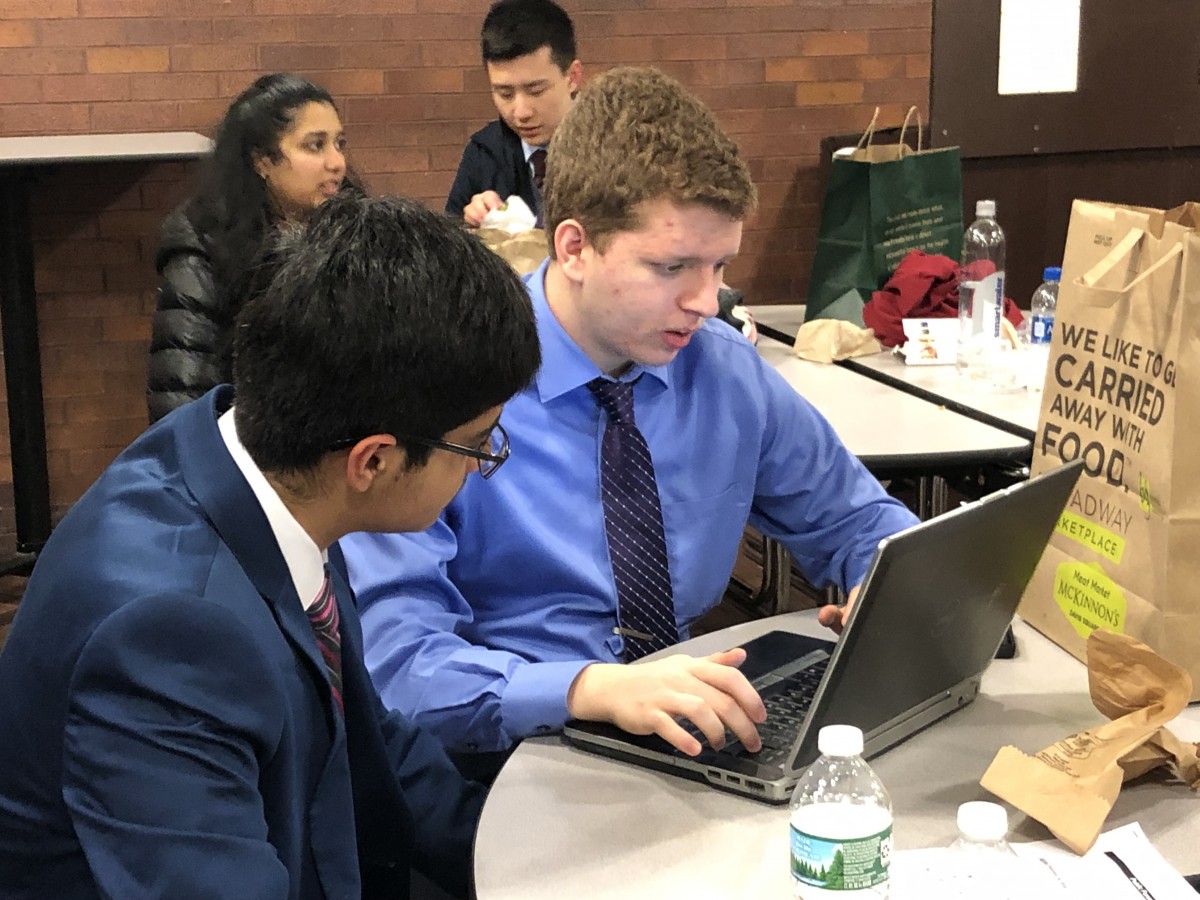 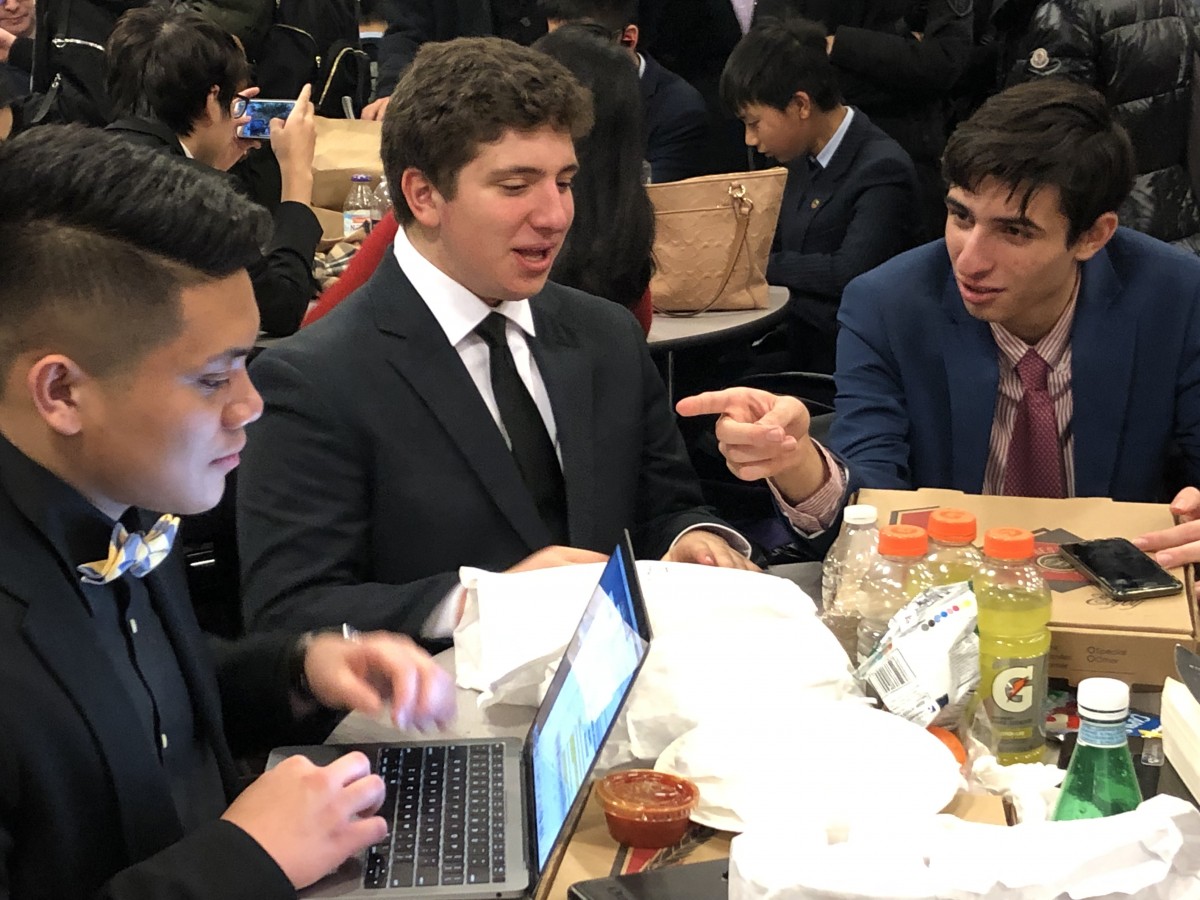 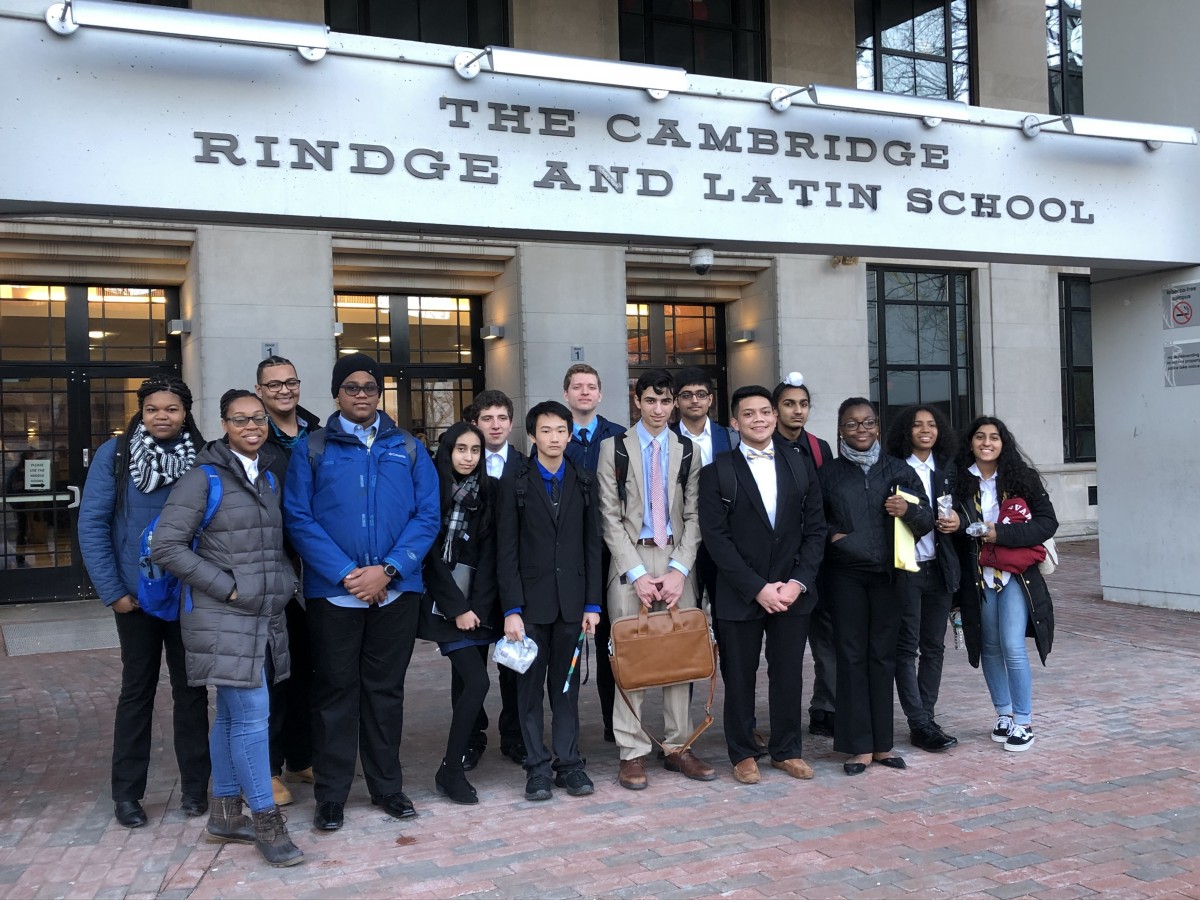 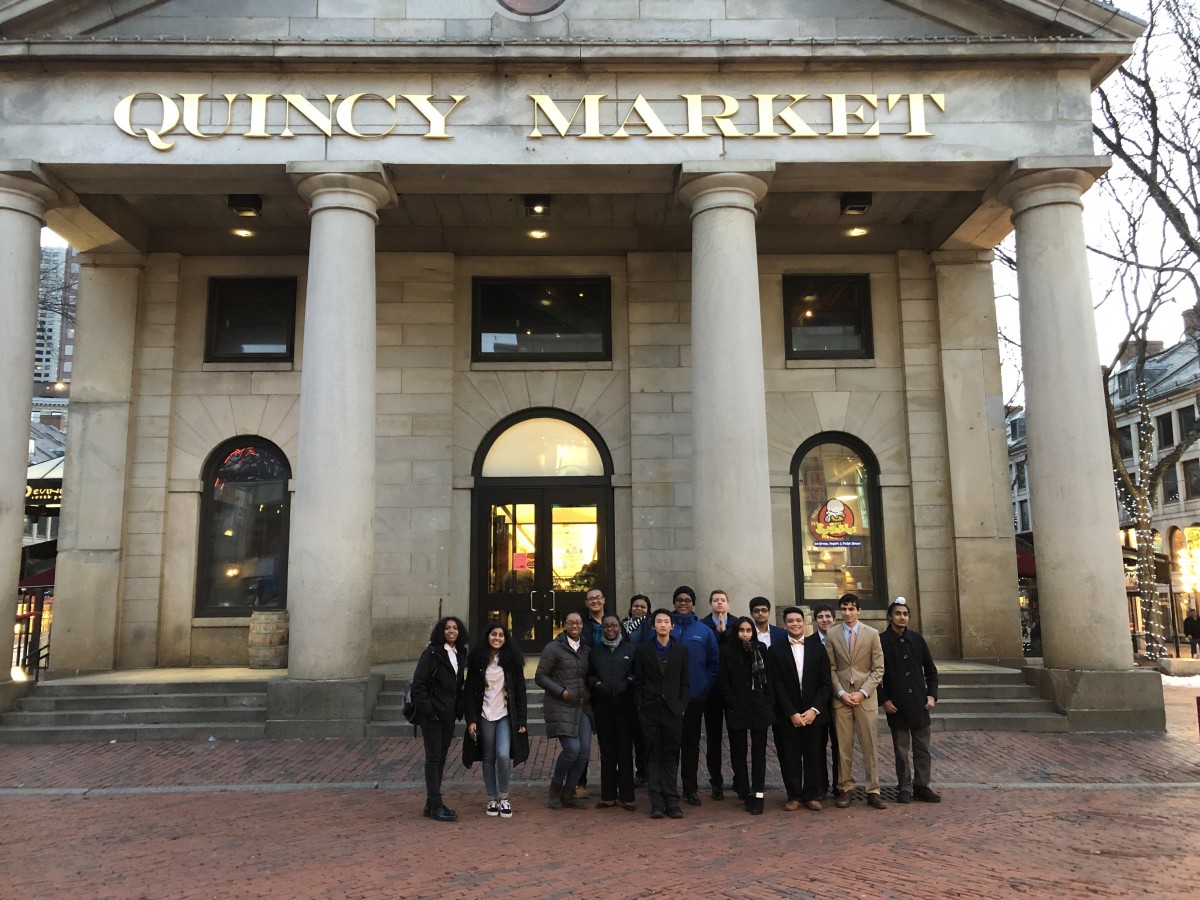 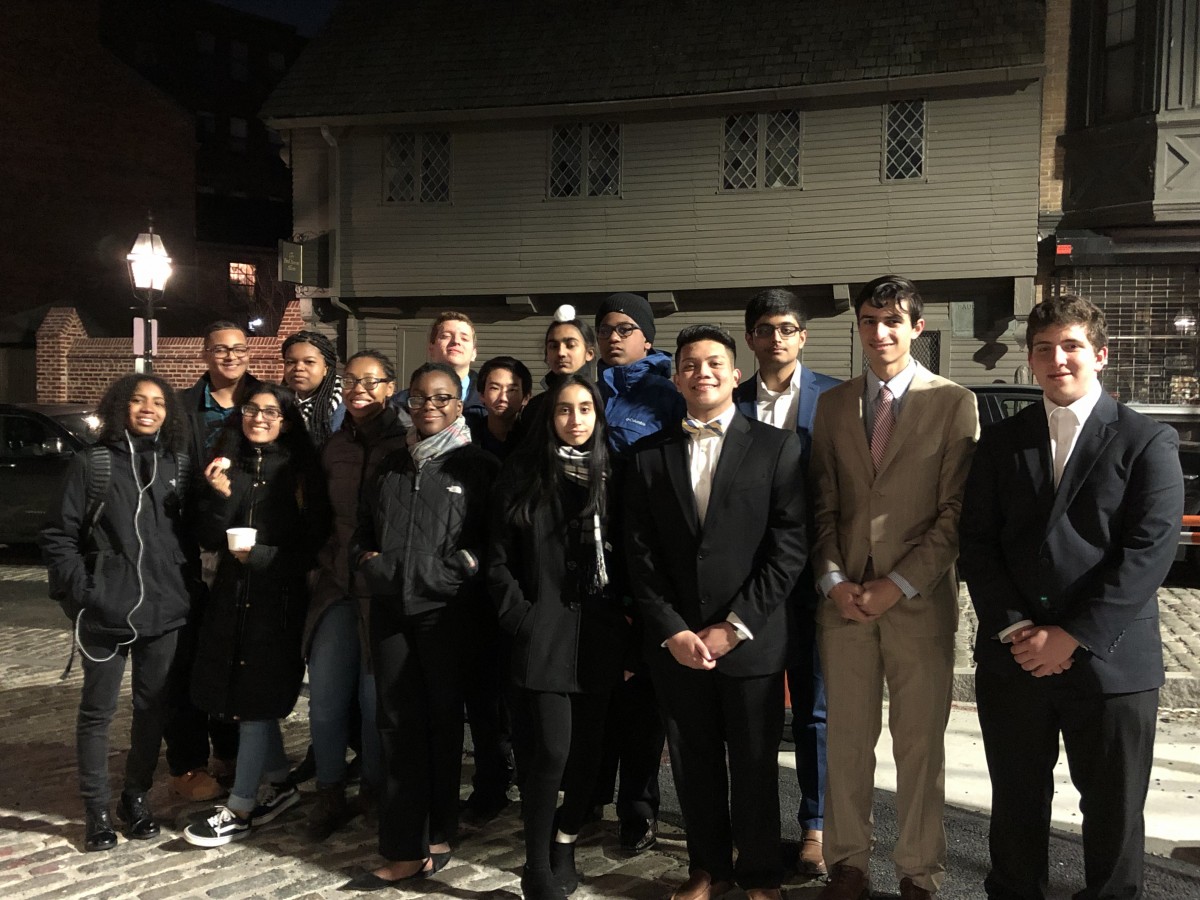