Section A consists of:

Heritage Middle School - A finished first in the section (Section A) and almost came in third place after four rounds of tie breakers.

South Middle School’s Eric Zheng, a 7th grade scholar received two individual awards.  He had the most points for questions participated in in the entire league of all four sections.

Eric also received the highest percentage correct answers in section A, with 76% correct.

Jessica Fendt (7th) - answered 67% of questions correct during the season

Anakin Landolfa (7th) - answered 67% of questions correct during the season

Eric Zheng (7th) - 76% of questions correct during the season 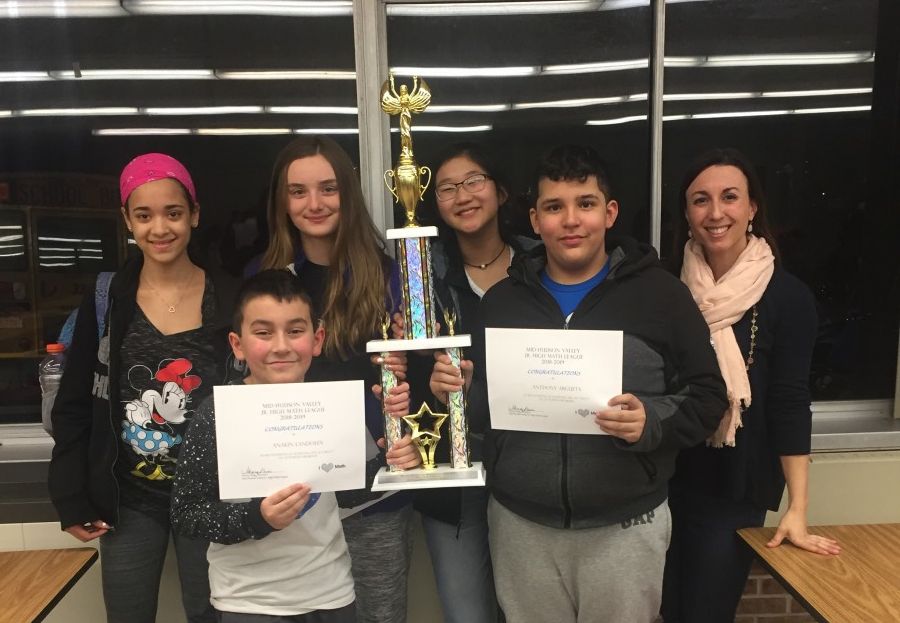 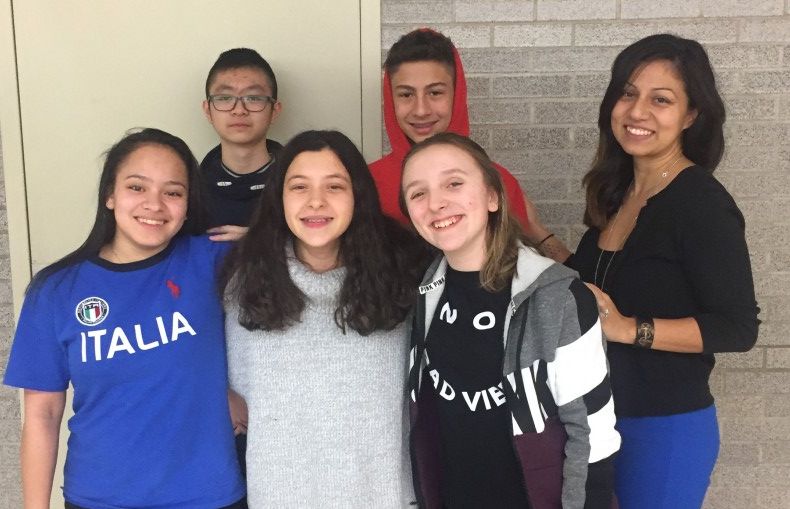 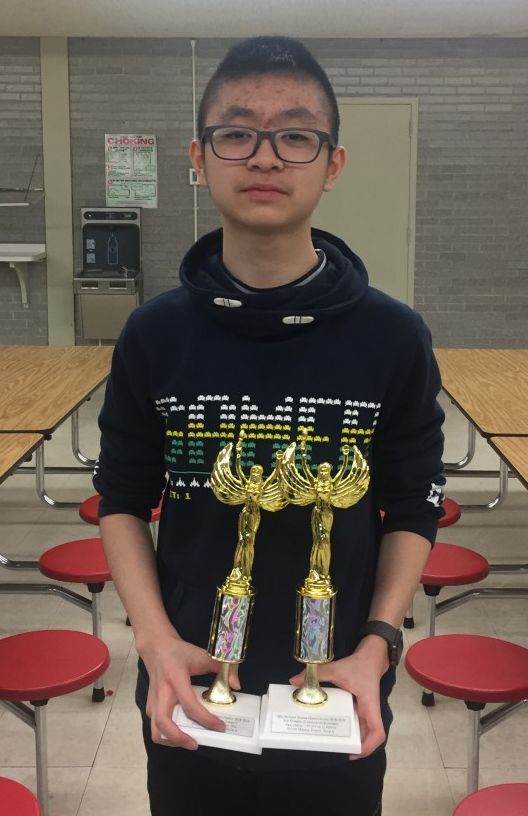 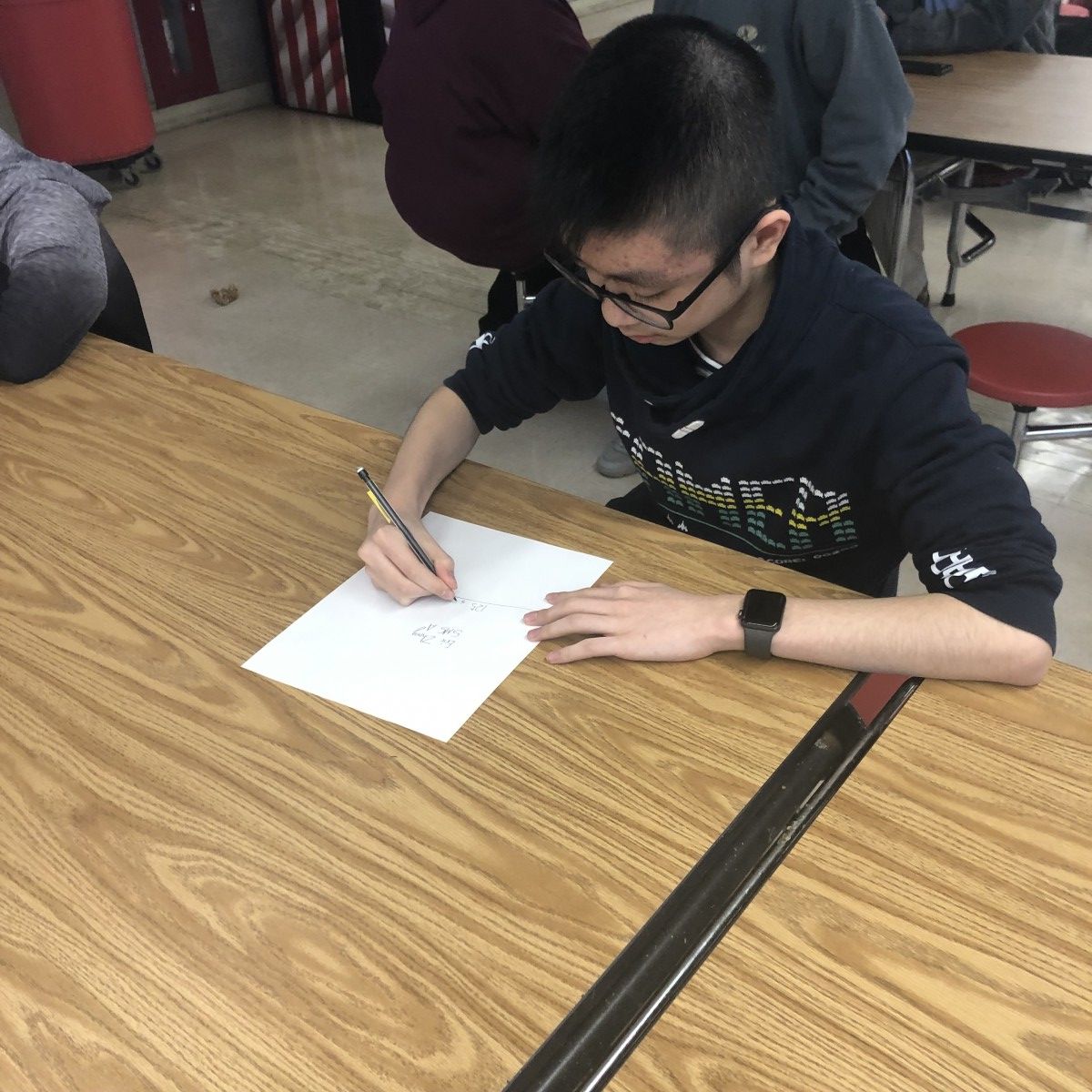 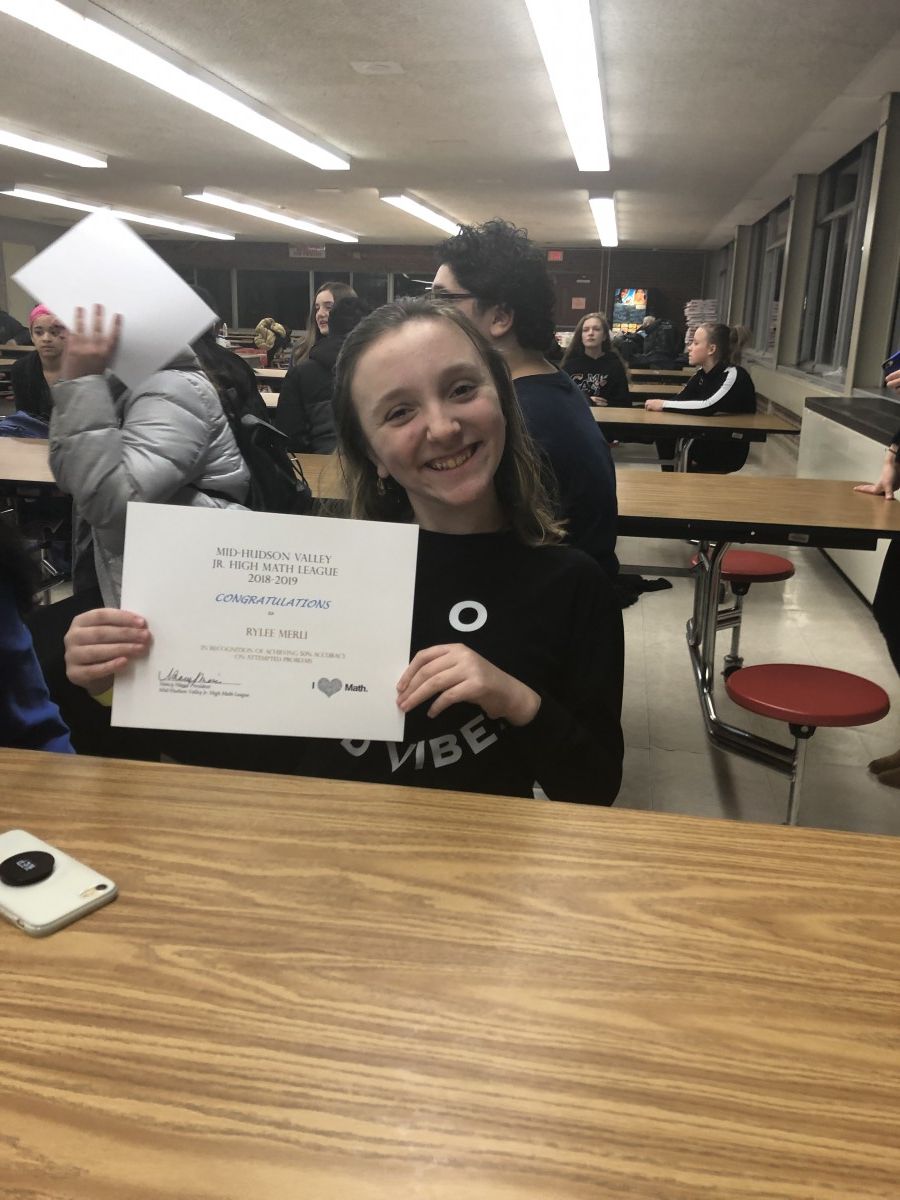 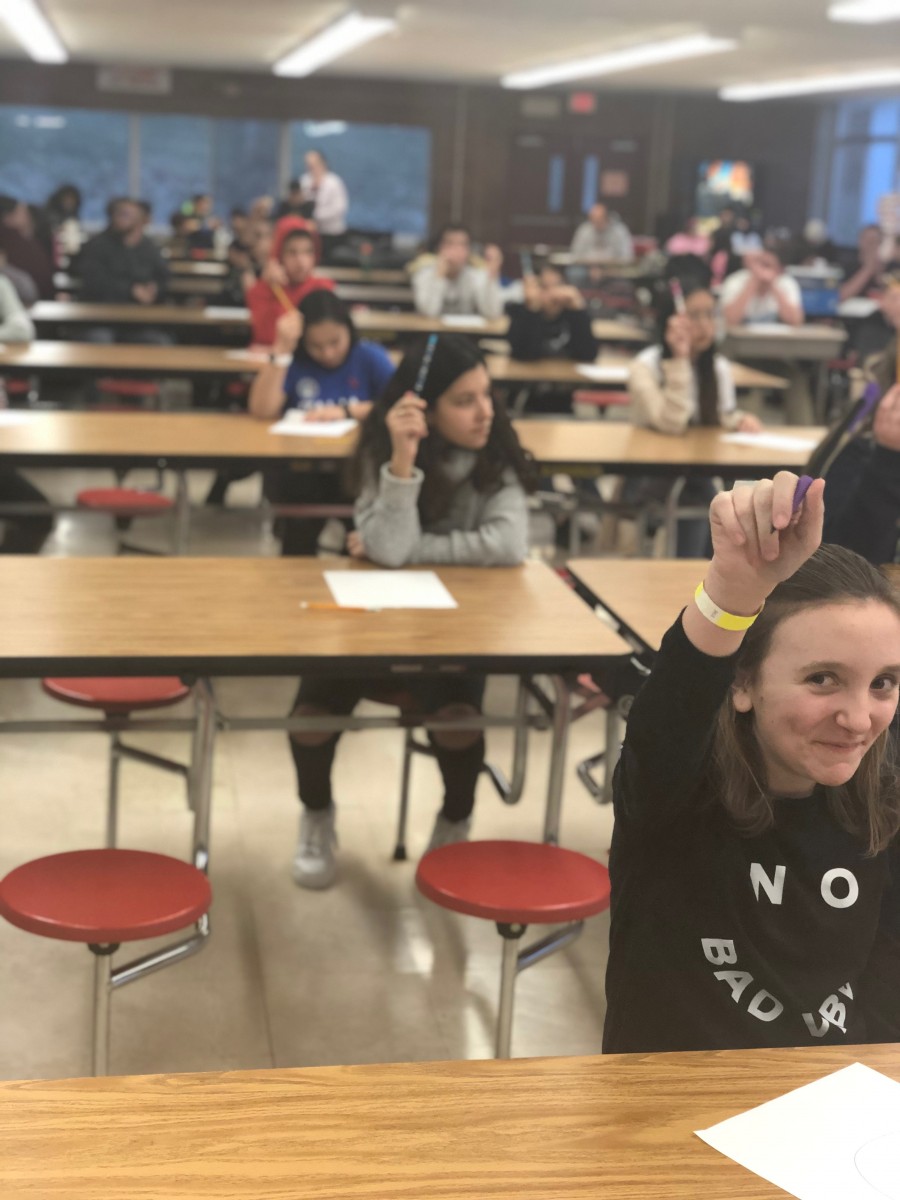