Courtney Pileggi, alumna of Newburgh Free Academy class of 2015, visited Mr. Jim Nee’s AP Calculus class last week to discuss her math focused major. Courtney attends Purdue University and is enrolled in their Actuarial Science program, a program that ranked number one in the country. Courtney will be graduating from Purdue University this spring and already has a job secured that includes a salary that is nearly $15,000 more than the national average for starting salaries among recent college graduates.

“Calculus and the critical thinking that I learned in this class (AP Calculus) and was definitely the number one thing that helped me prepare for the college courses that I am taking.” Courtney Pileggi, alumna of Newburgh Free Academy class of 2015

Courtney discussed her transition to college, adjustment to classes, attainment and experiences of internships, and the job she already acquired months before graduating from college. She noted the diversity of NFA as an aspect that helped her transition and ability to work with new people. She also cited teachers at NFA who helped guide her path in college. “Teachers at NFA had a really big impact on where I am today. If wasn’t for Ms. Fernandes, I wouldn’t even know that actuarial science is something I should look into, but she guided me to look into it as a major and as a career – and here I am.” Courtney Pileggi, alumna of Newburgh Free Academy class of 2015

During her time at Newburgh Free Academy, Courtney was on the Varsity Girls Softball and Soccer teams, was part of Goldback Television (GBTV), Key Club, National Honor Society and Science Honor Society, and was a Lion’s Club Watch Recipient. The Lion’s Club Watch is awarded to four athletes each year who demonstrate a well-rounded participation in academics, athletics, and extra-curricular activities.

Actuarial science applies the mathematics of probability and statistics to define, analyze and solve the financial implications of uncertain future events. A career as an actuary is rated as one of the top jobs in terms of salary, limited levels of stress, and ability to establish a work-life balance. 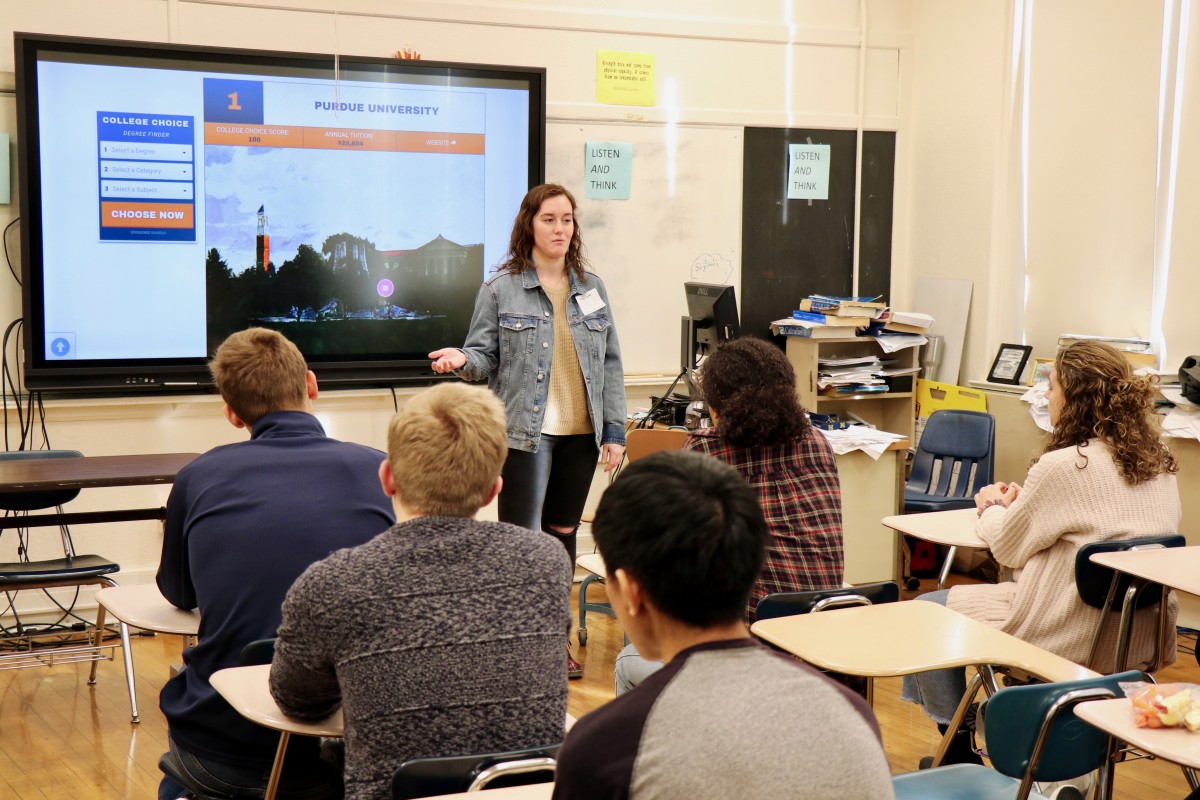 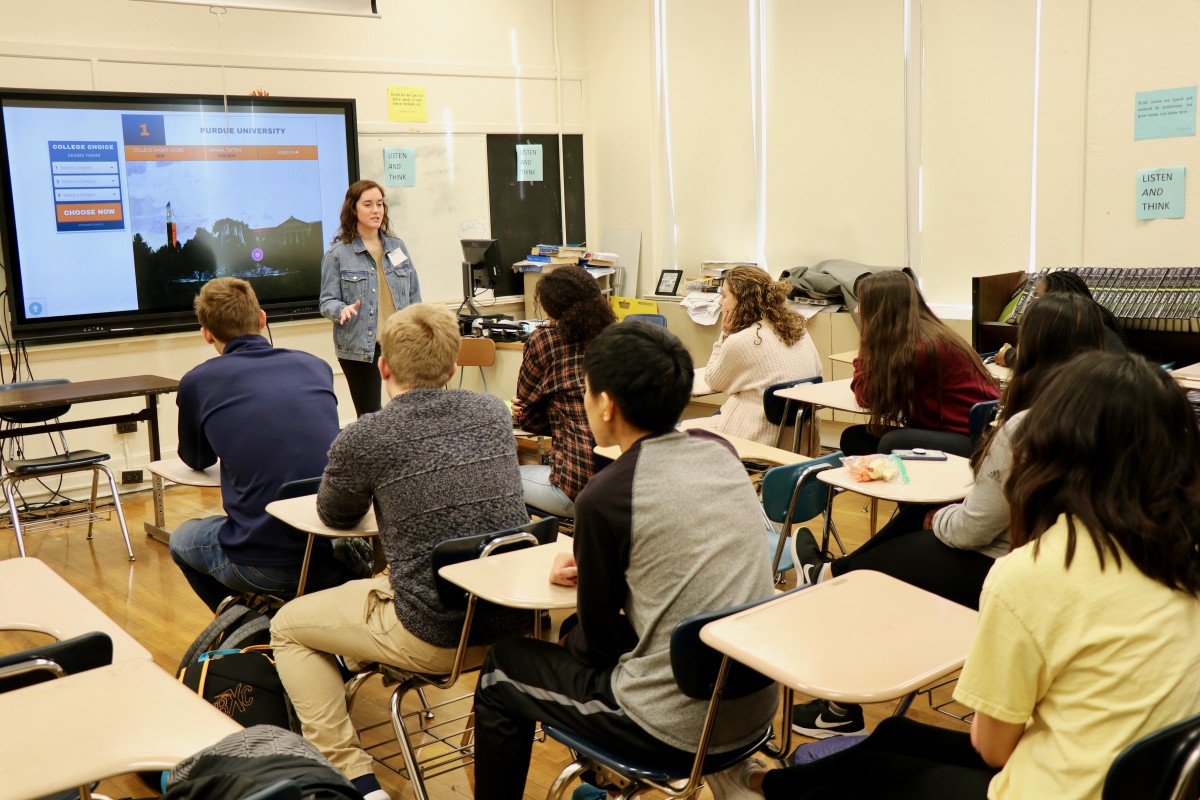 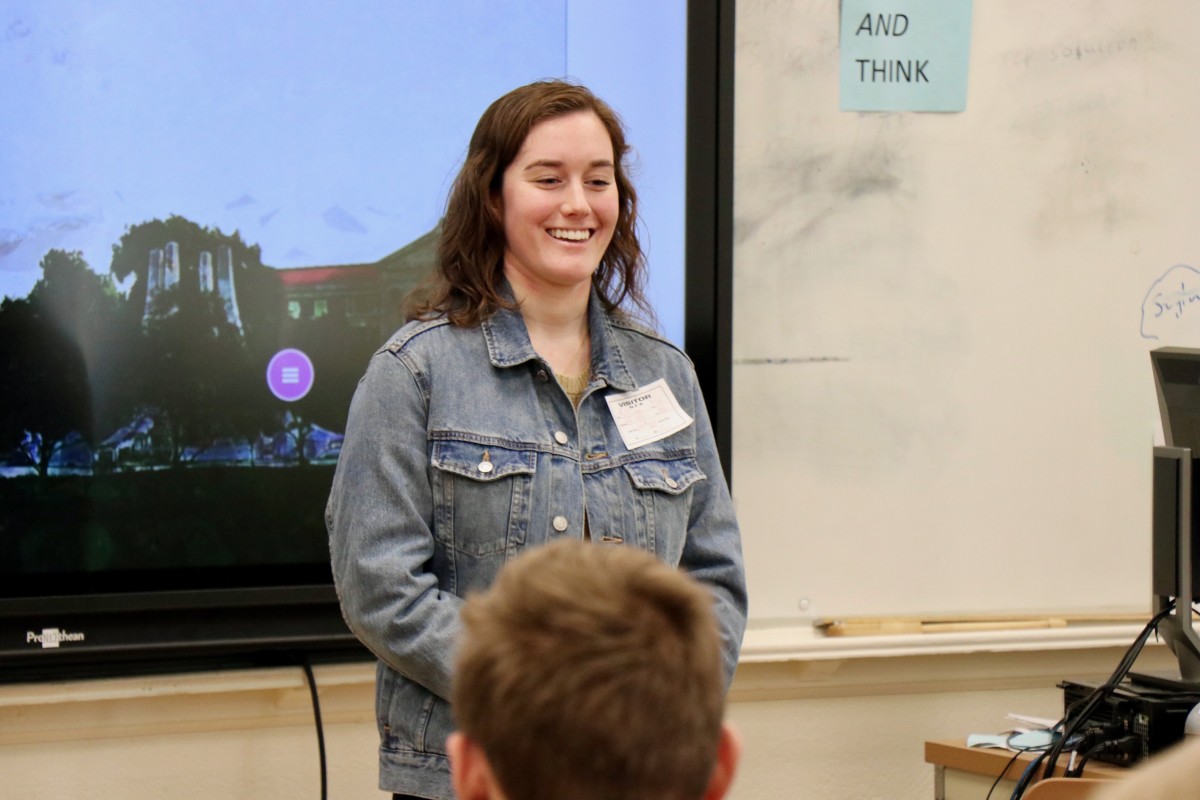 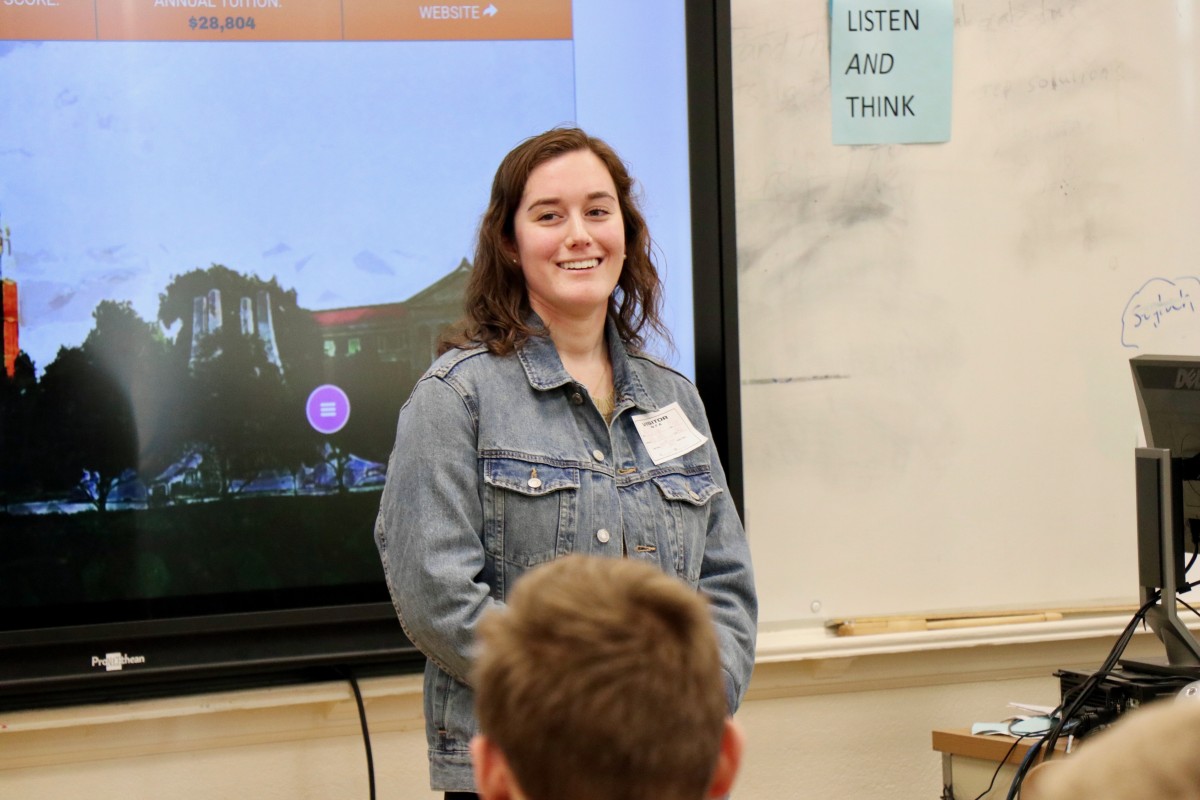 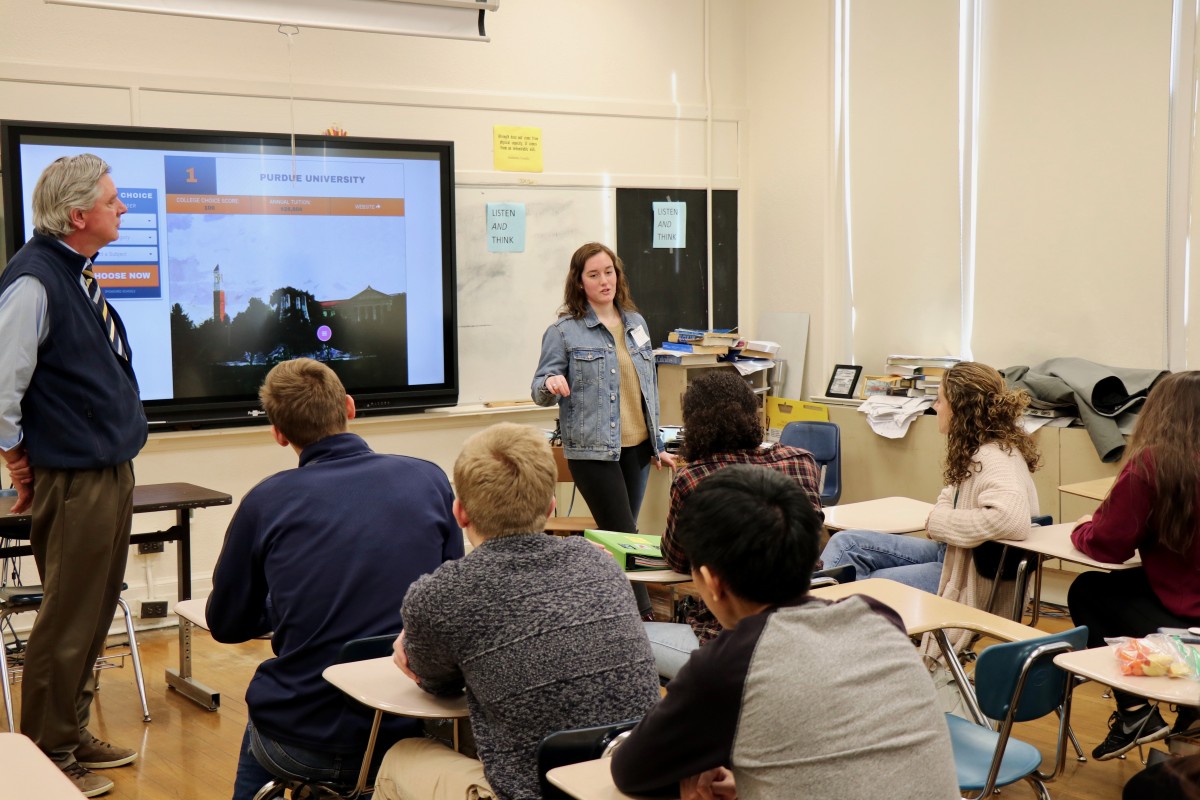 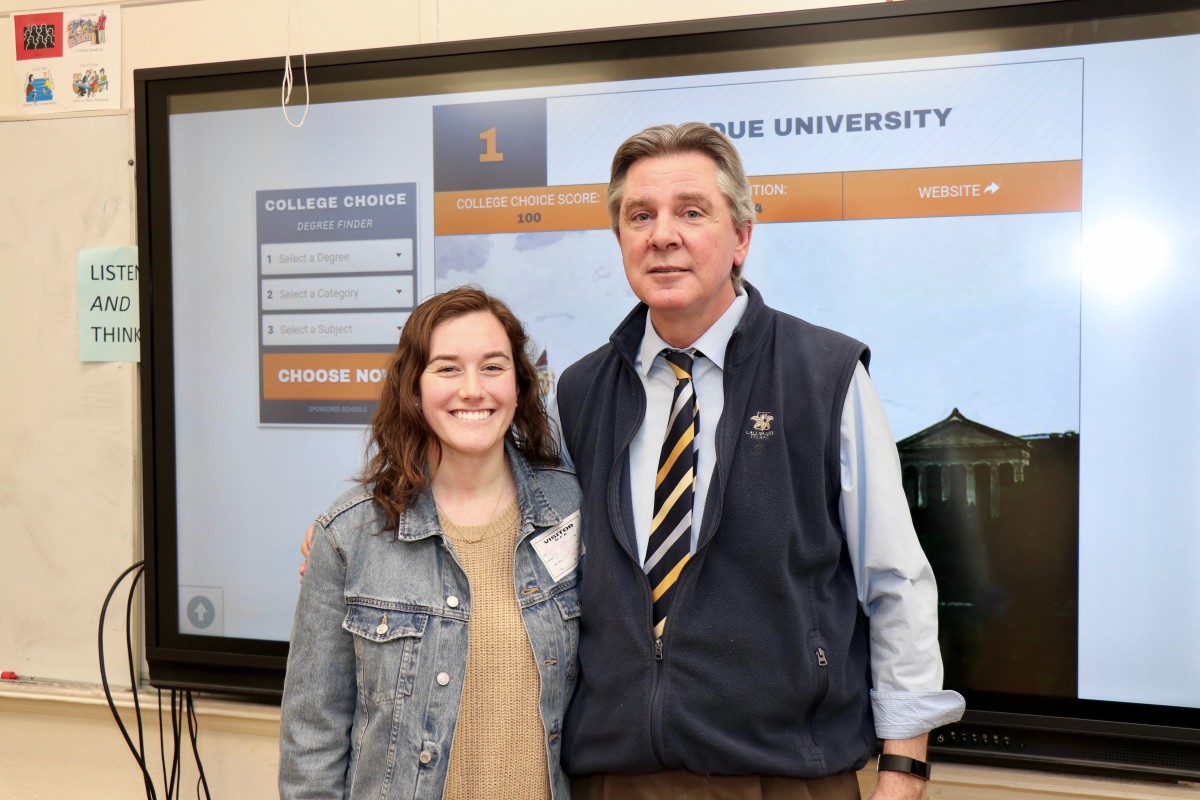