Youth-in-Government was inaugurated through the guidance of Mrs. Amy Bull Crist, Orange County Superintendent of Schools in 1944.  On November 29, 2018, Newburgh Free Academy’s Main Campus hosted the Youth-in-Government Steering Convention and welcomed nine schools and 200 students, 34 of which were from NFA. The 10 schools that participated in the program were: Chester, Cornwall, Florida, Highland Falls, Middletown, Minisink Valley, Newburgh, Pine Bush, Warwick Valley, and Washingtonville.

The master of ceremonies, Anna Brozycki and Brandon Rein, led the Pledge of Allegiance with NFA JROTC who presented the flag and introduced the NFA Madrigals, who sang the National Anthem and the NFA alma mater. The hosts then welcomed the schools, Assistant Principal Mr. Shust, Superintendent of BOECS Mr. Hecht, and Youth-in-Government coordinator Robert Sassi. 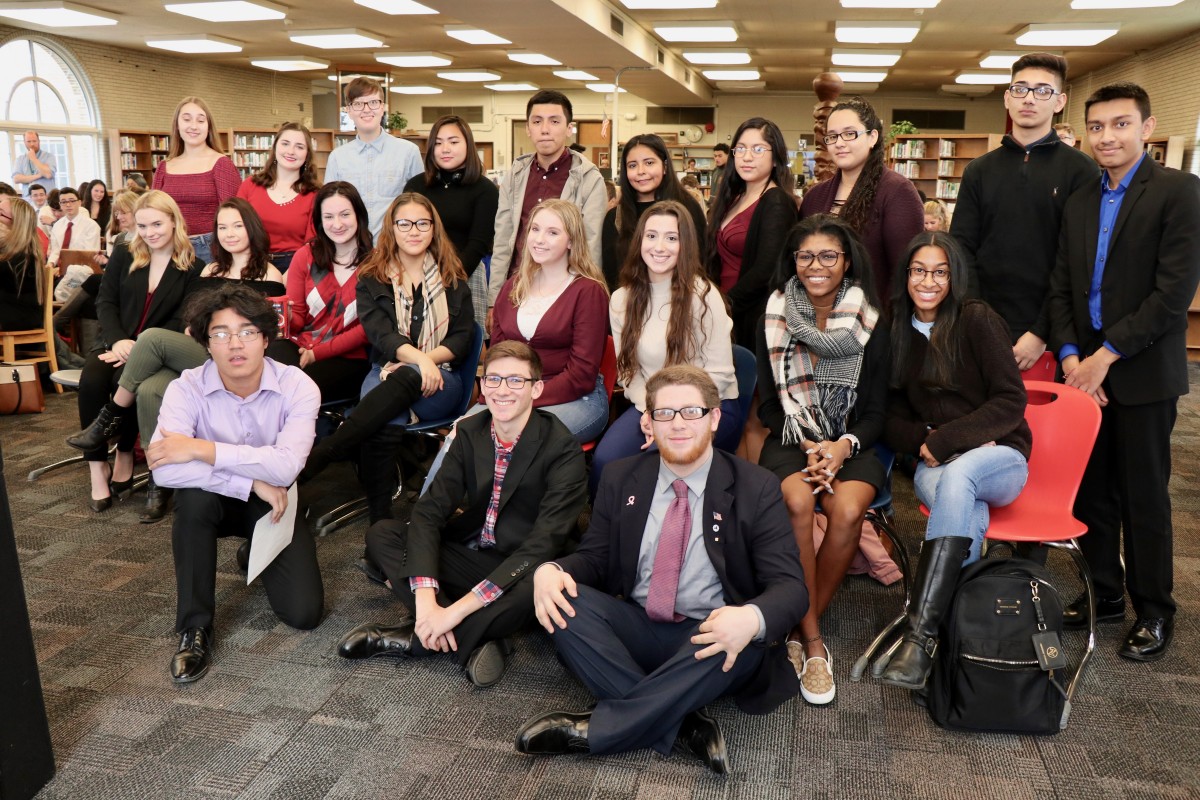 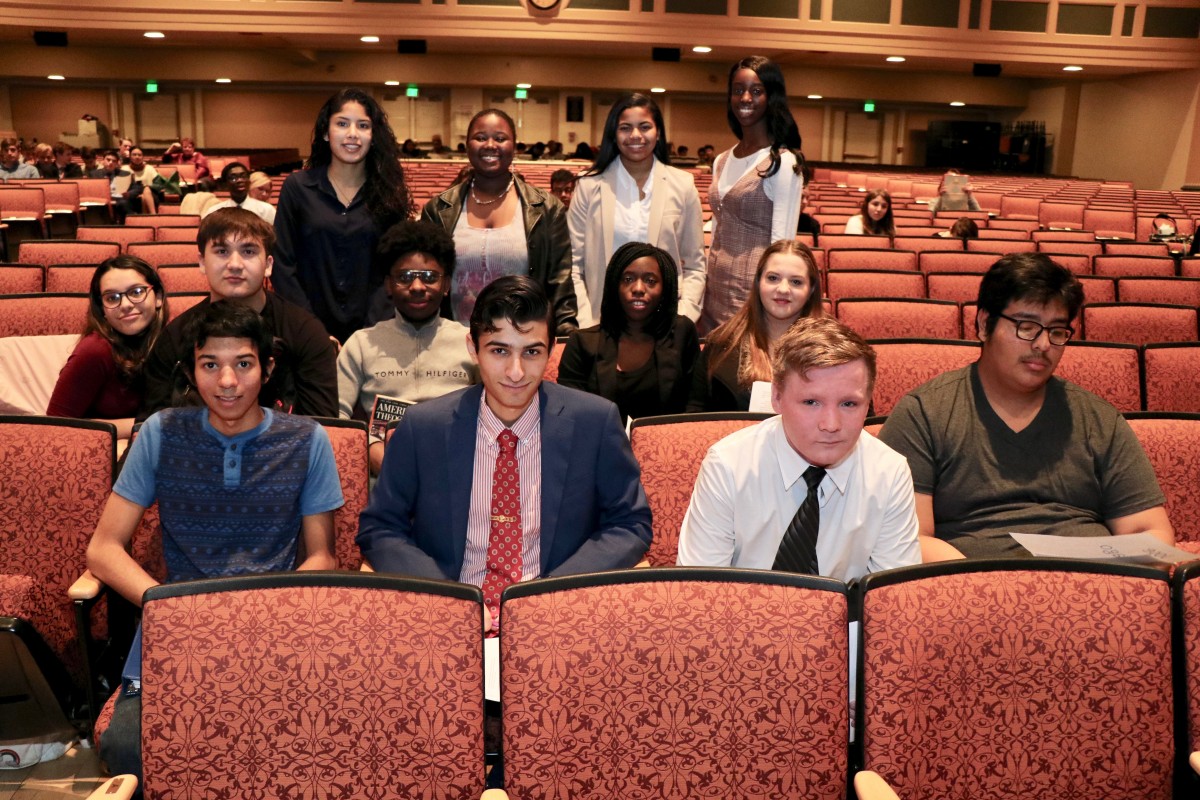 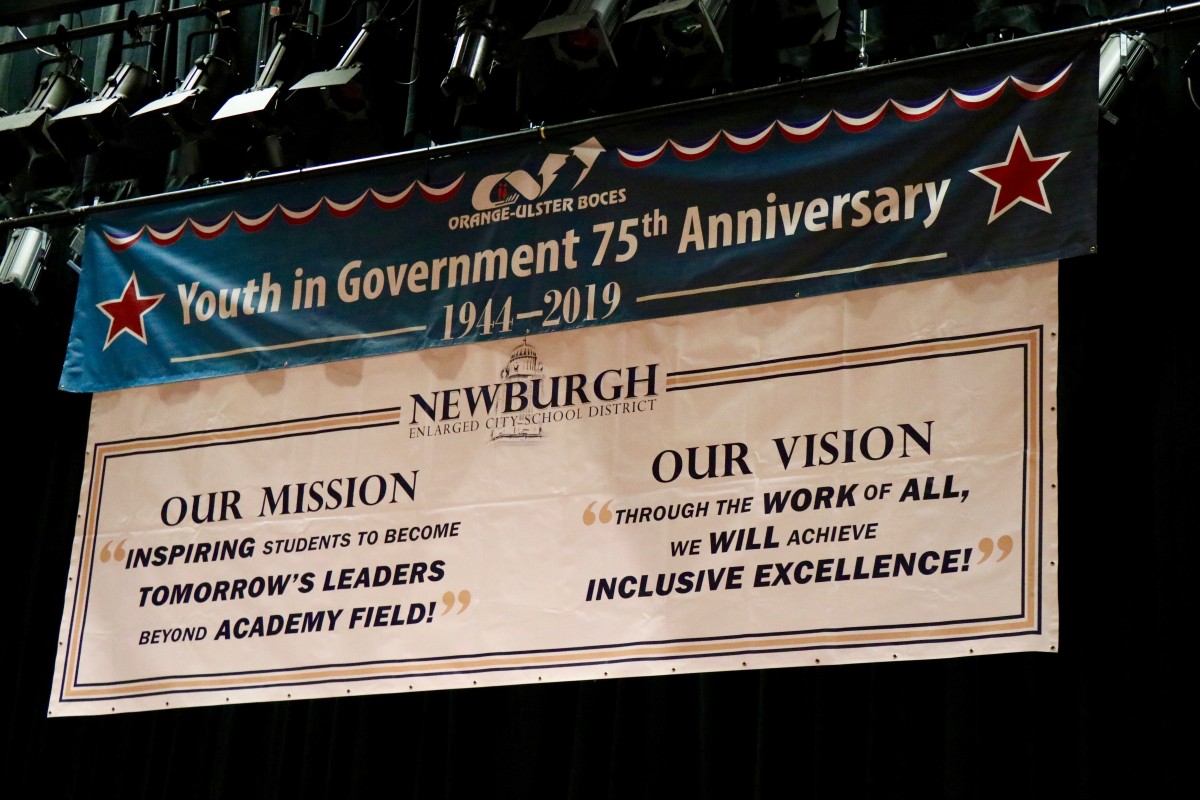 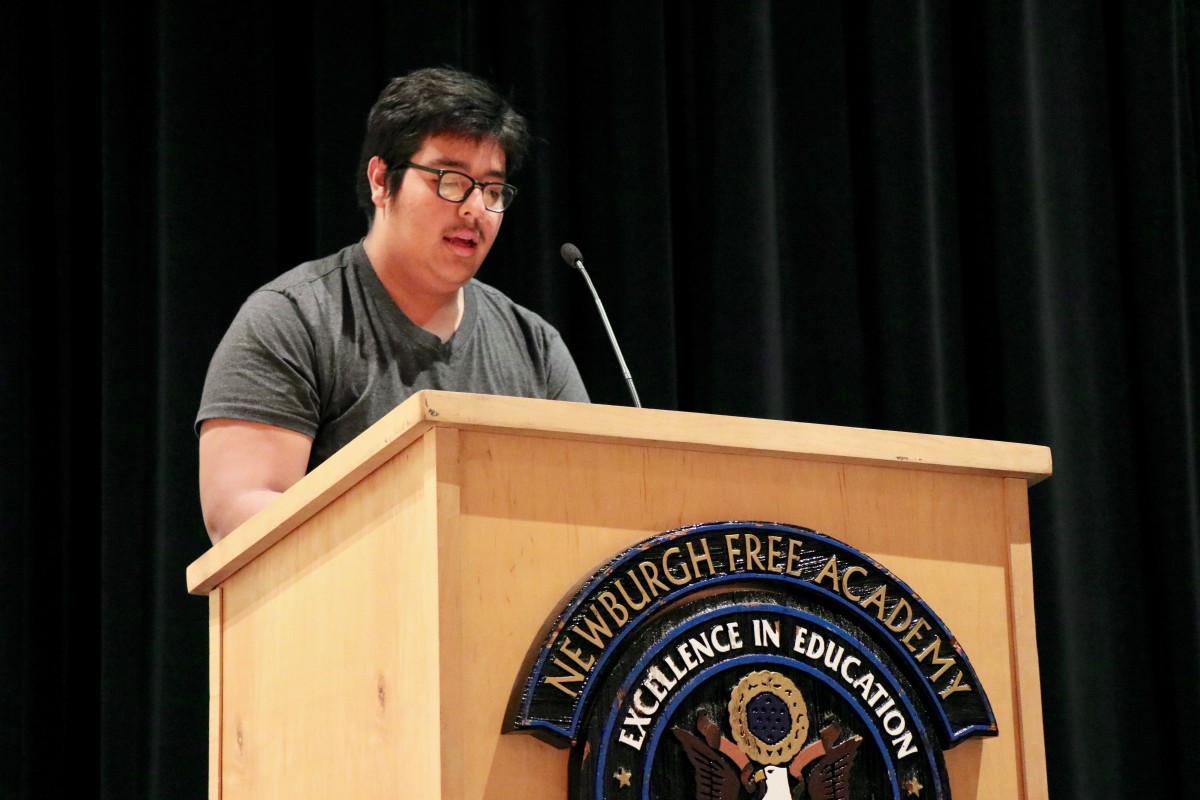 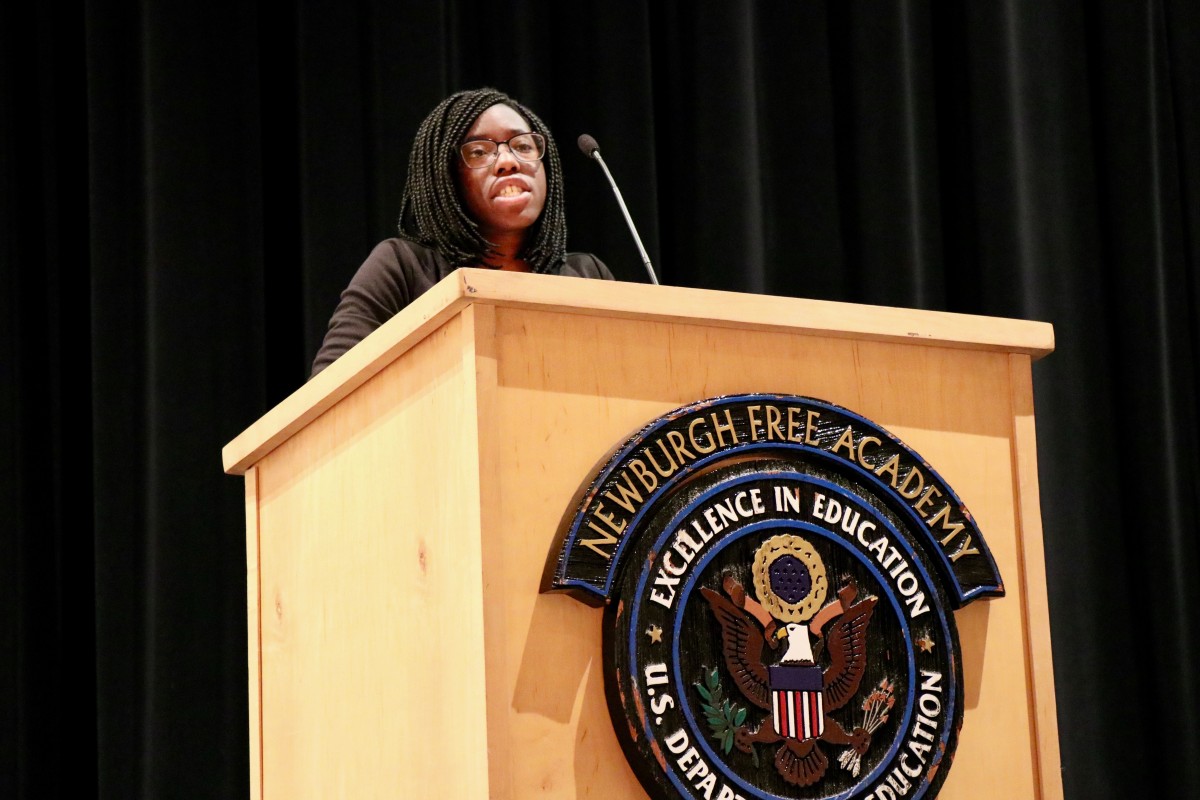 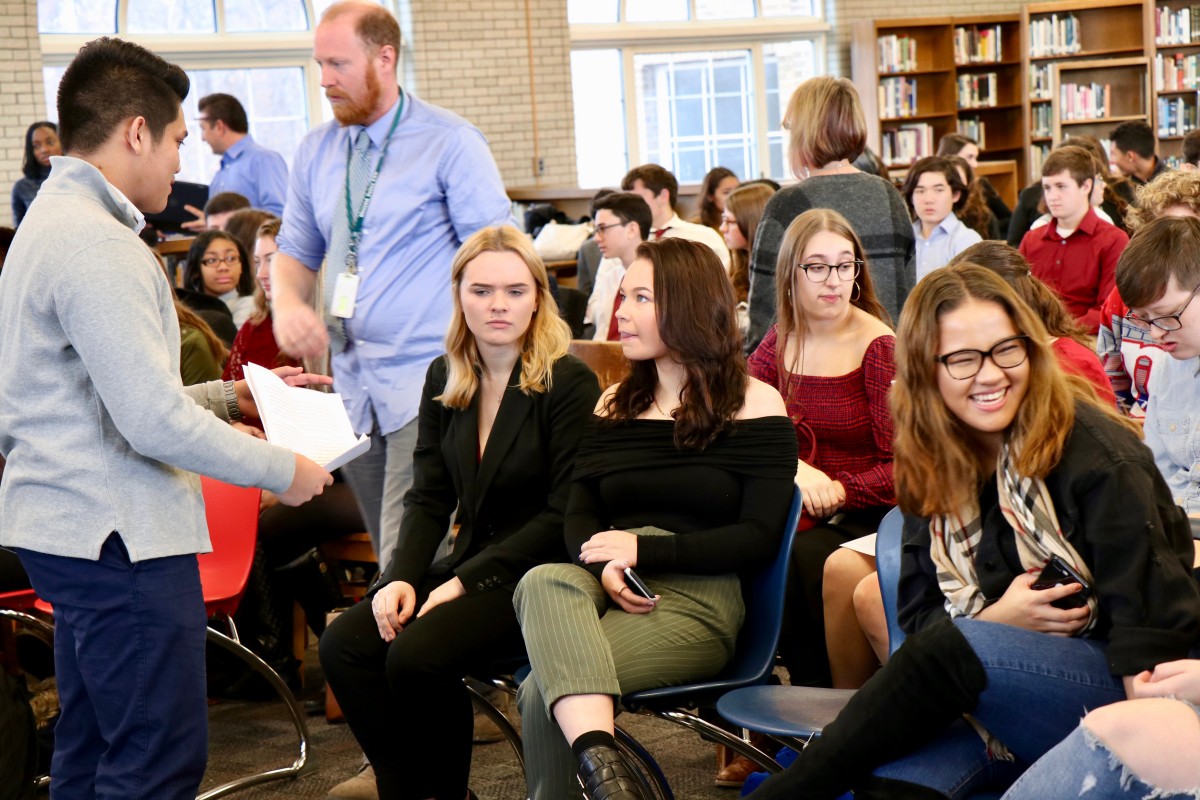 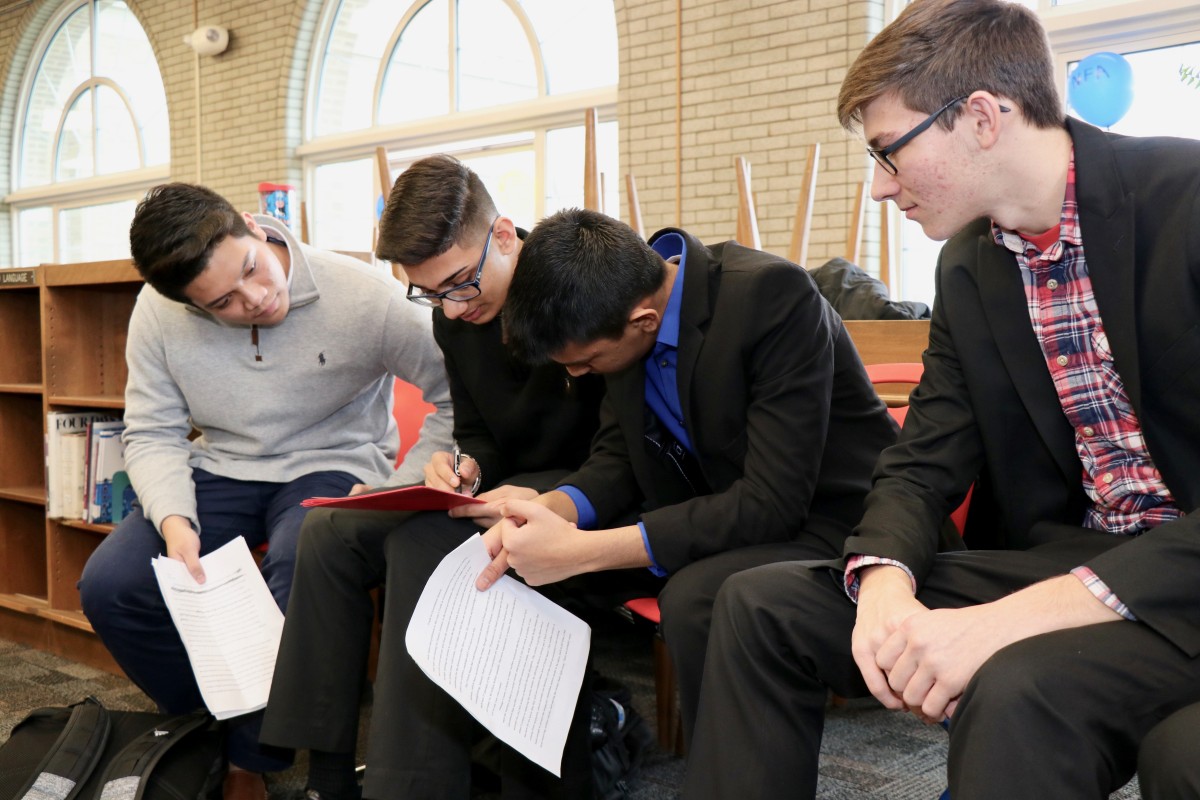 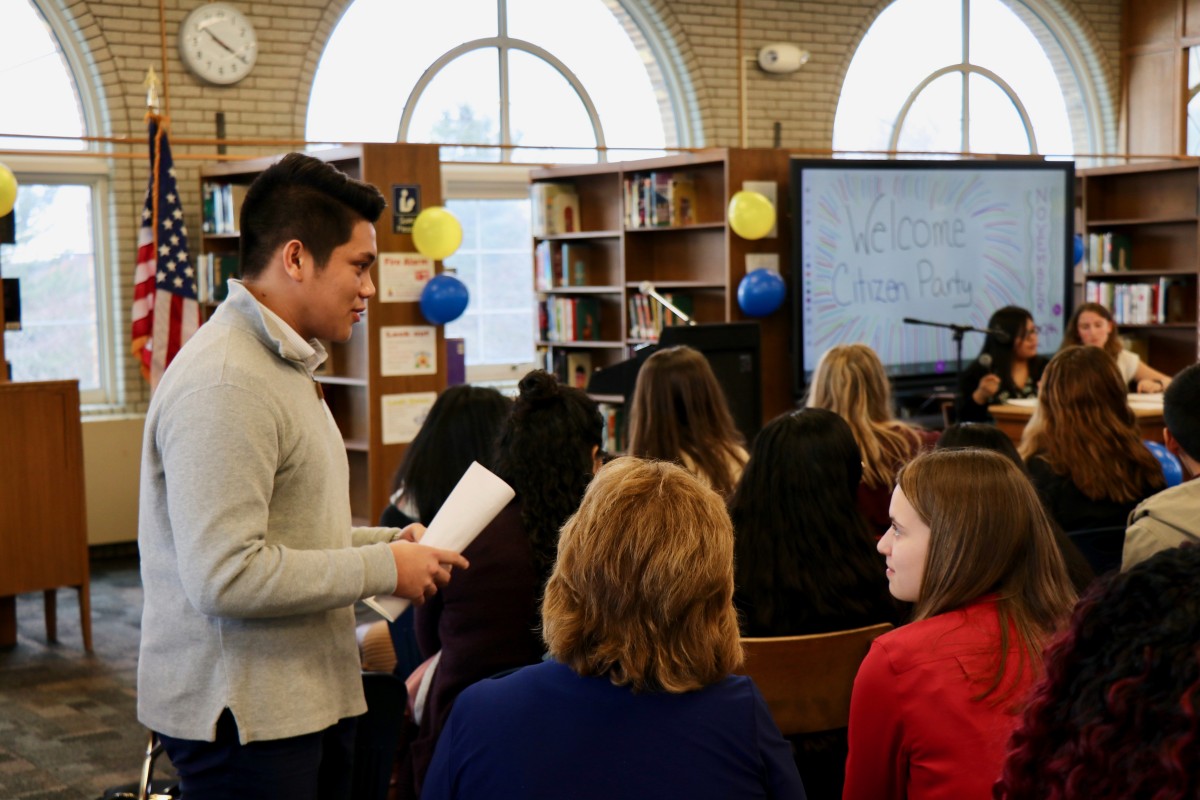 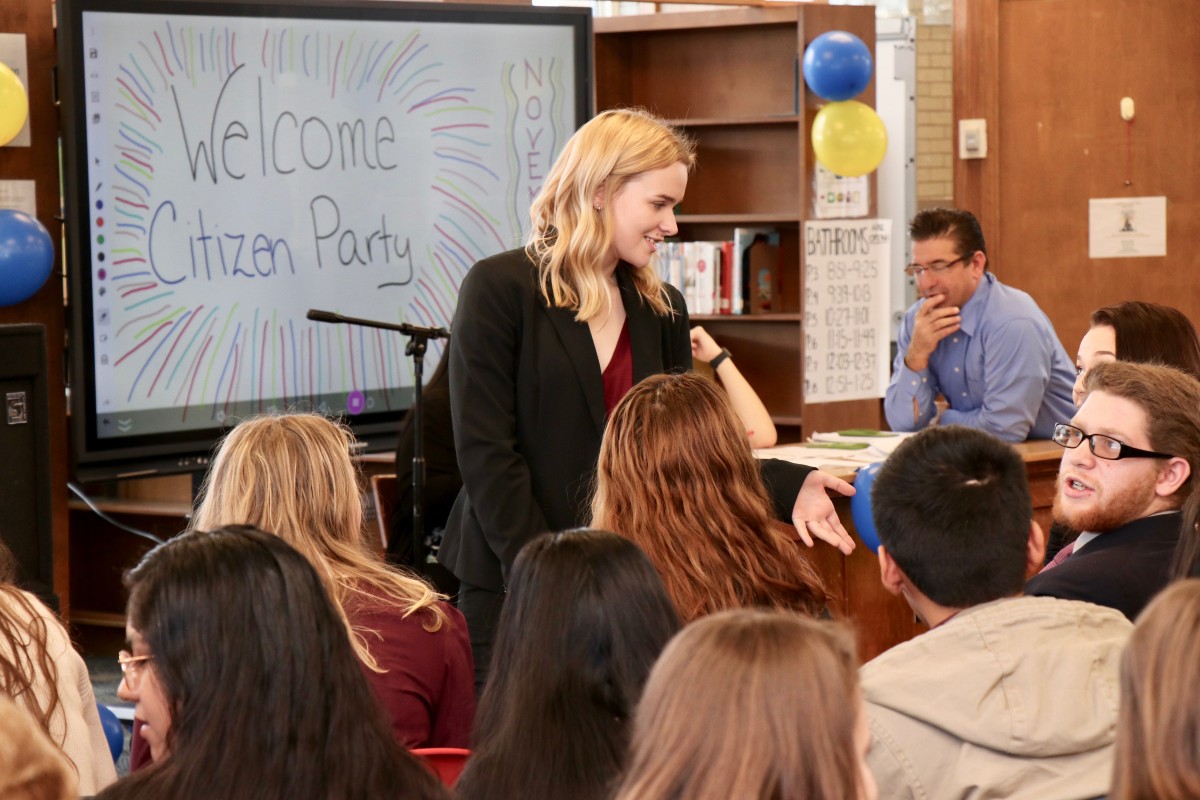 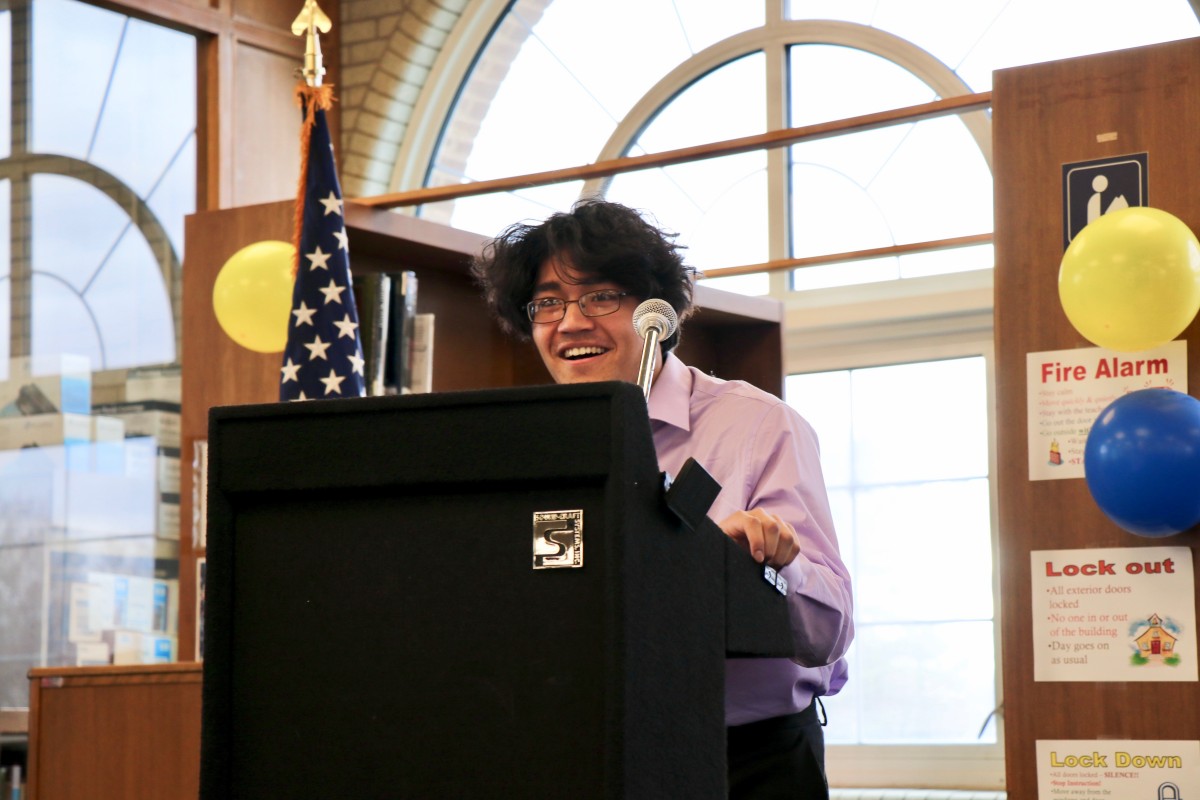 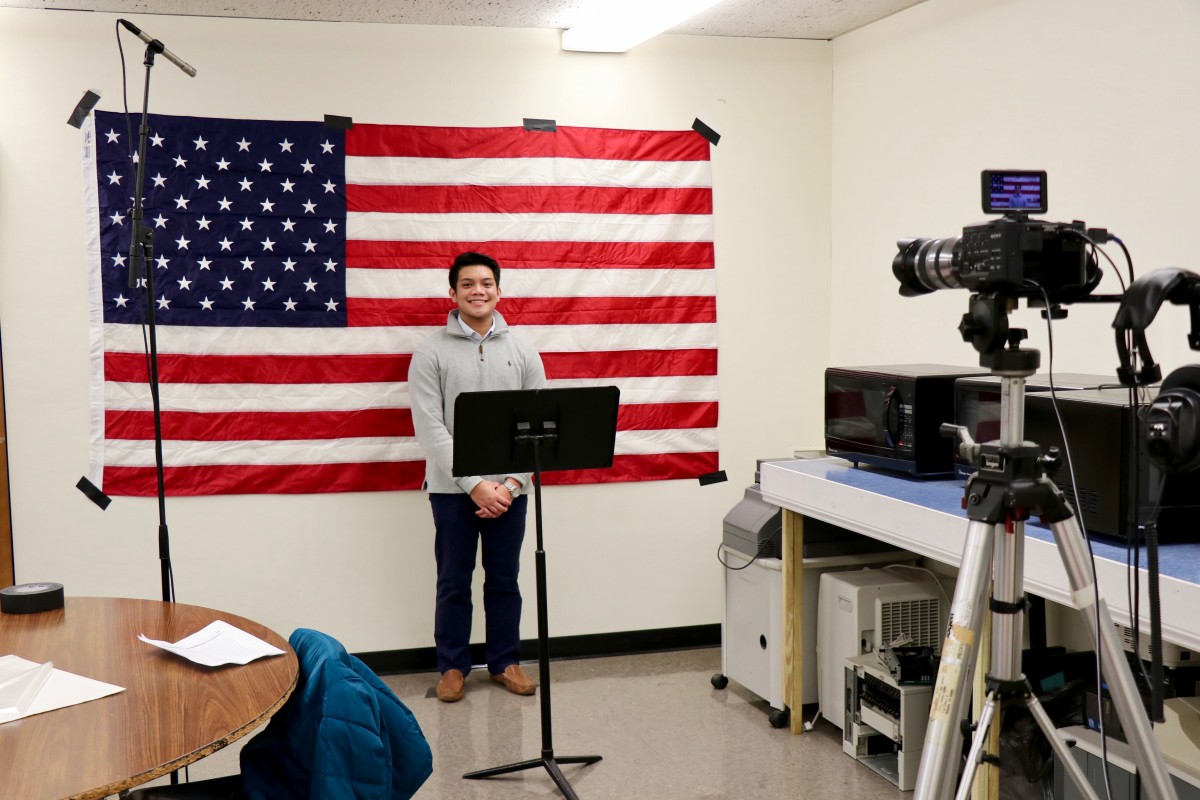 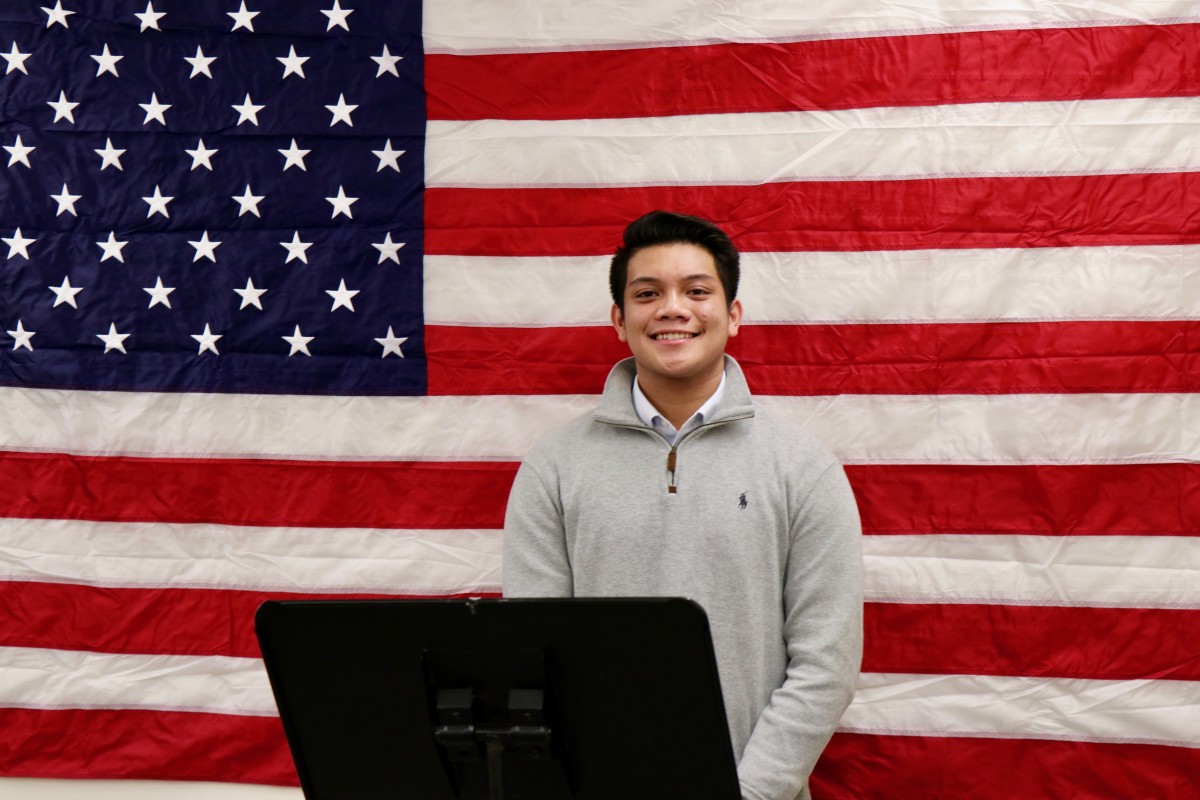 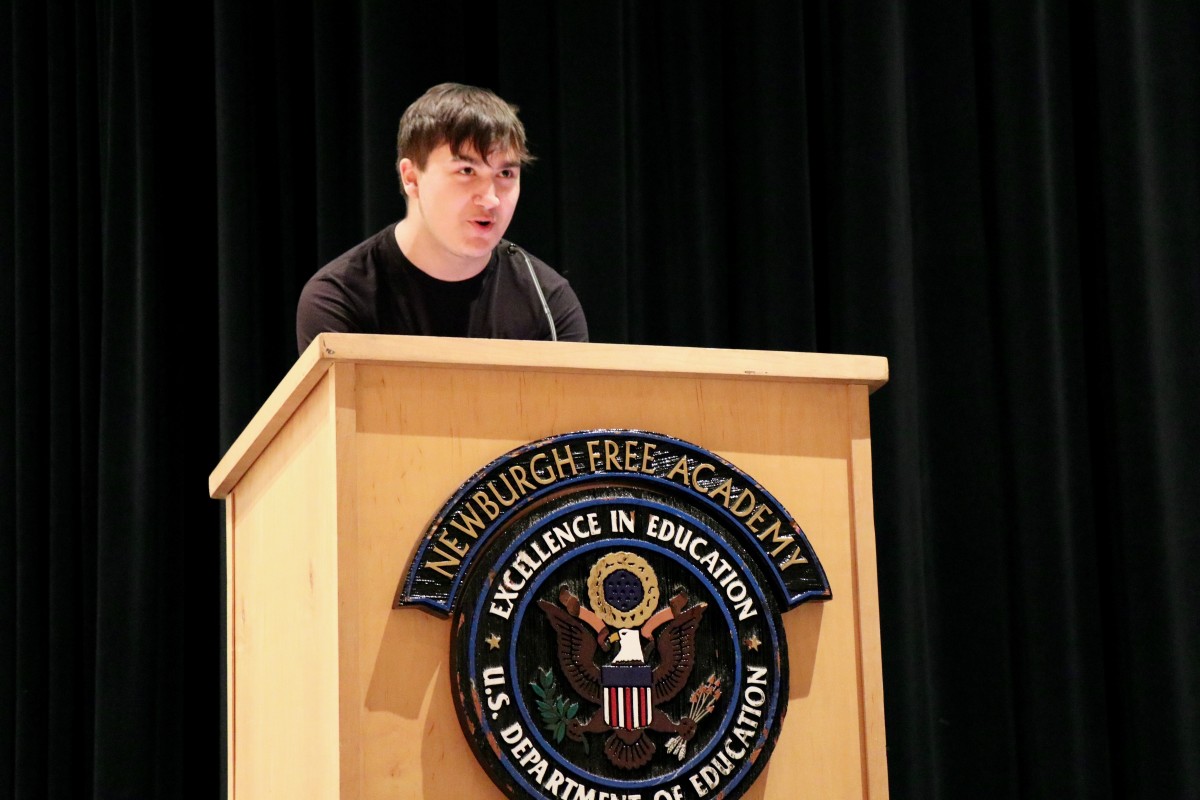 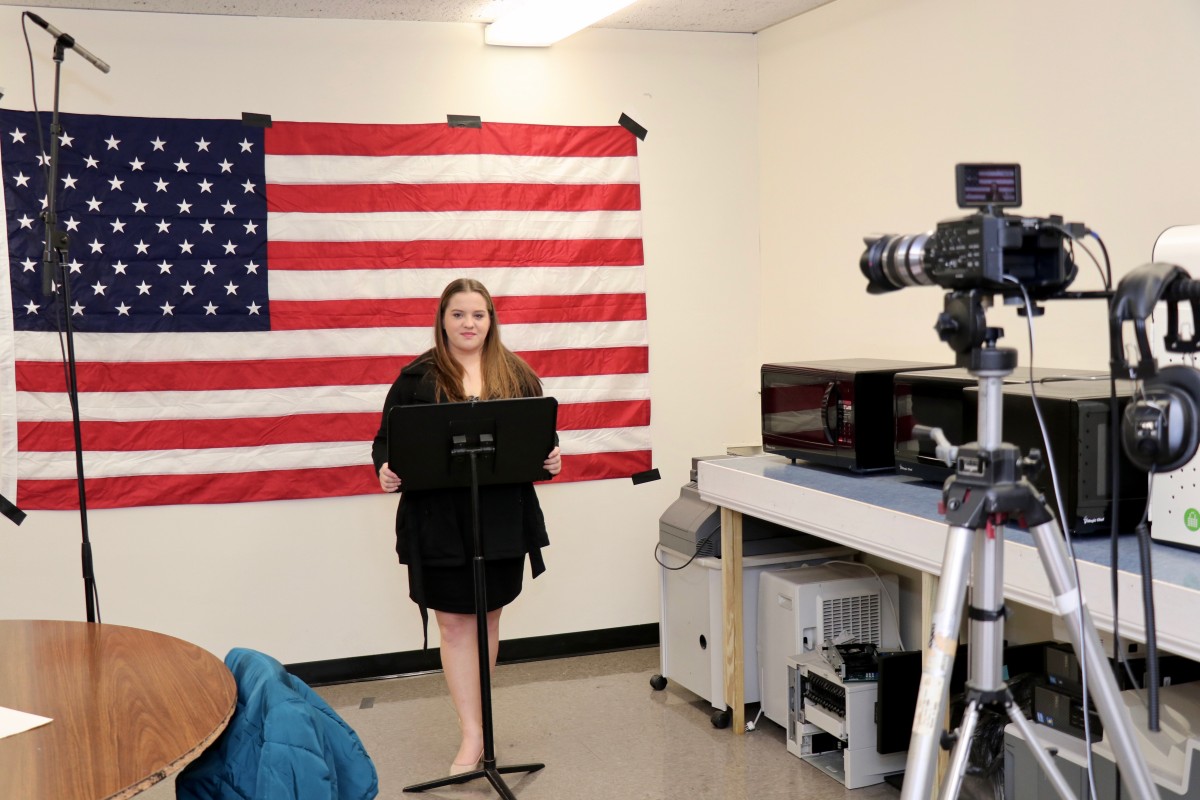 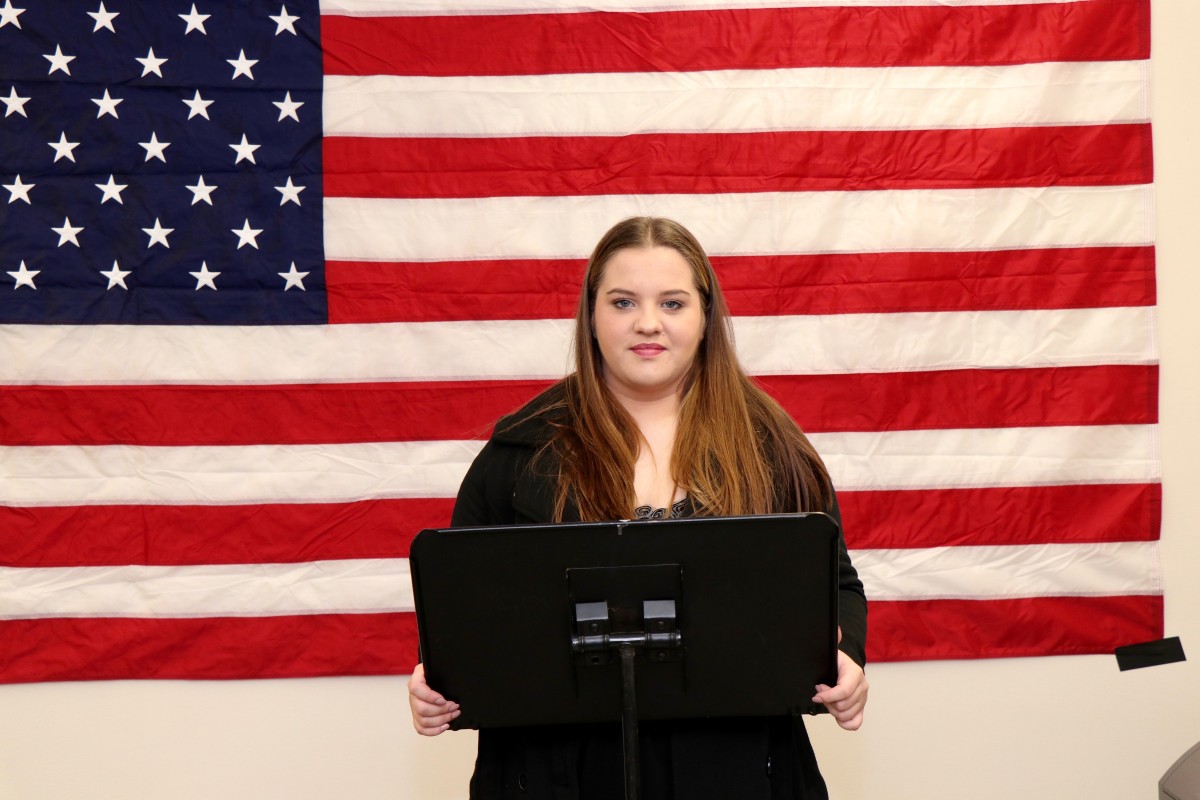