In  2015,  Hamilton creator Lin-Manuel Miranda, The Rockefeller Foundation,  and the Gilder Lehrman Institute announced an educational partnership to provide New York public school students with the opportunity to see Hamilton on Broadway and integrate the show into classroom studies.

In September of this year, NFA Main campus was informed that they had won a chance to participate in this grant. Over the past few months, 80 students have analyzed primary documents relating to the Revolutionary Period and Hamilton's life.  Students produced original works (poems, raps, skits and songs), which were presented in class. One of the student pieces was chosen to perform on the Richard Rogers stage as part of the student performances. Two juniors, Analiese Ringgenberg and Chelsea Pryce from Newburgh Free Academy’s Main Campus danced and sang a song based on Thomas Paine's pamphlet "Common Sense" to rousing applause.

After the performance, scholars were able to engage in a question and answer session with five performers from the show. The host also highlighted two alumni from Newburgh Free Academy. Lexi Lawson graduated from NFA in the early 2000s and recently ended her time as Eliza Hamilton. Shown in photos is Eric, a stage hand who also graduated from NFA.

After the performance, the group of scholars saw Hamilton on Broadway, which was a thrilling experience for all.

The grant and trip was coordinated by Mr. Timothy Underhill, history teacher at NFA Main and Ms. Amanda Greene, Director of Social Studies for the Newburgh Enlarged City School District. Chaperones included history and dance teachers and the school principal. 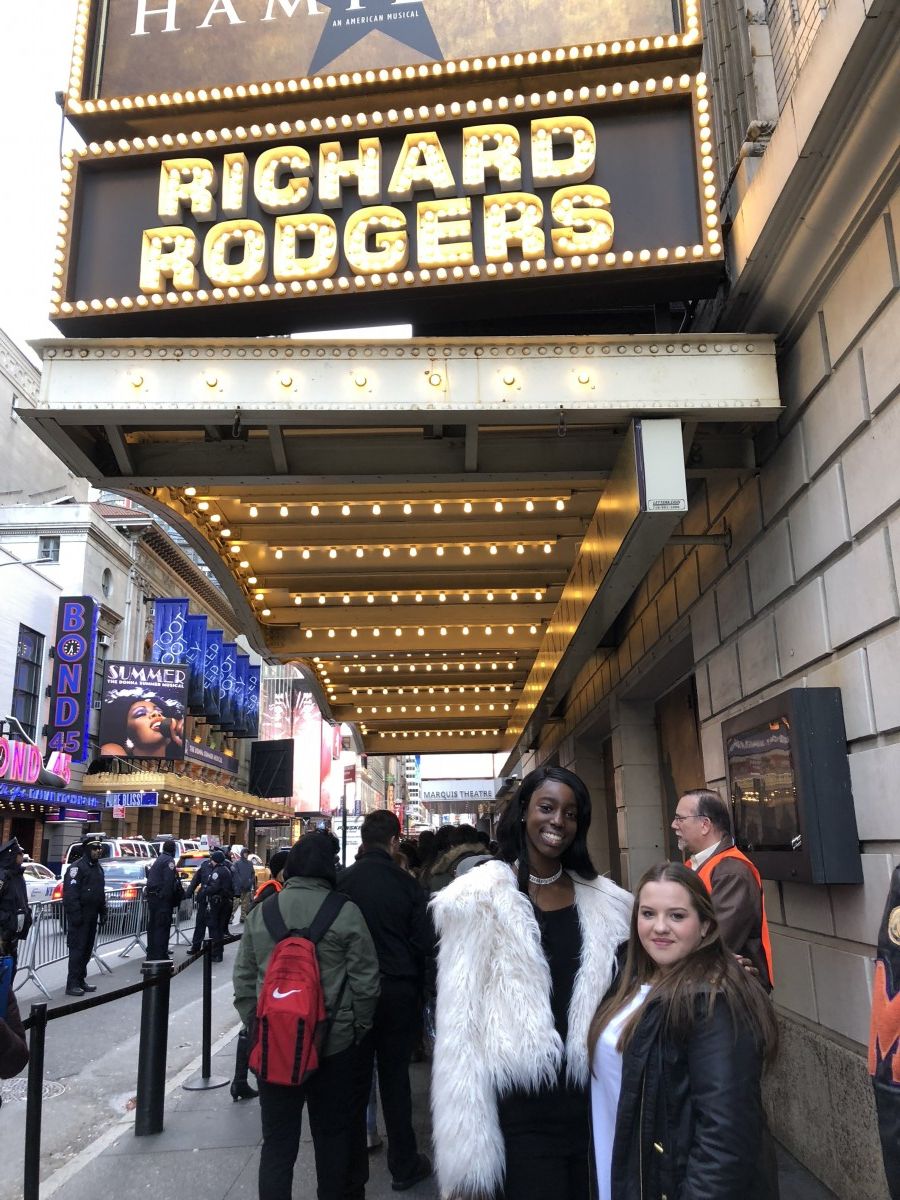 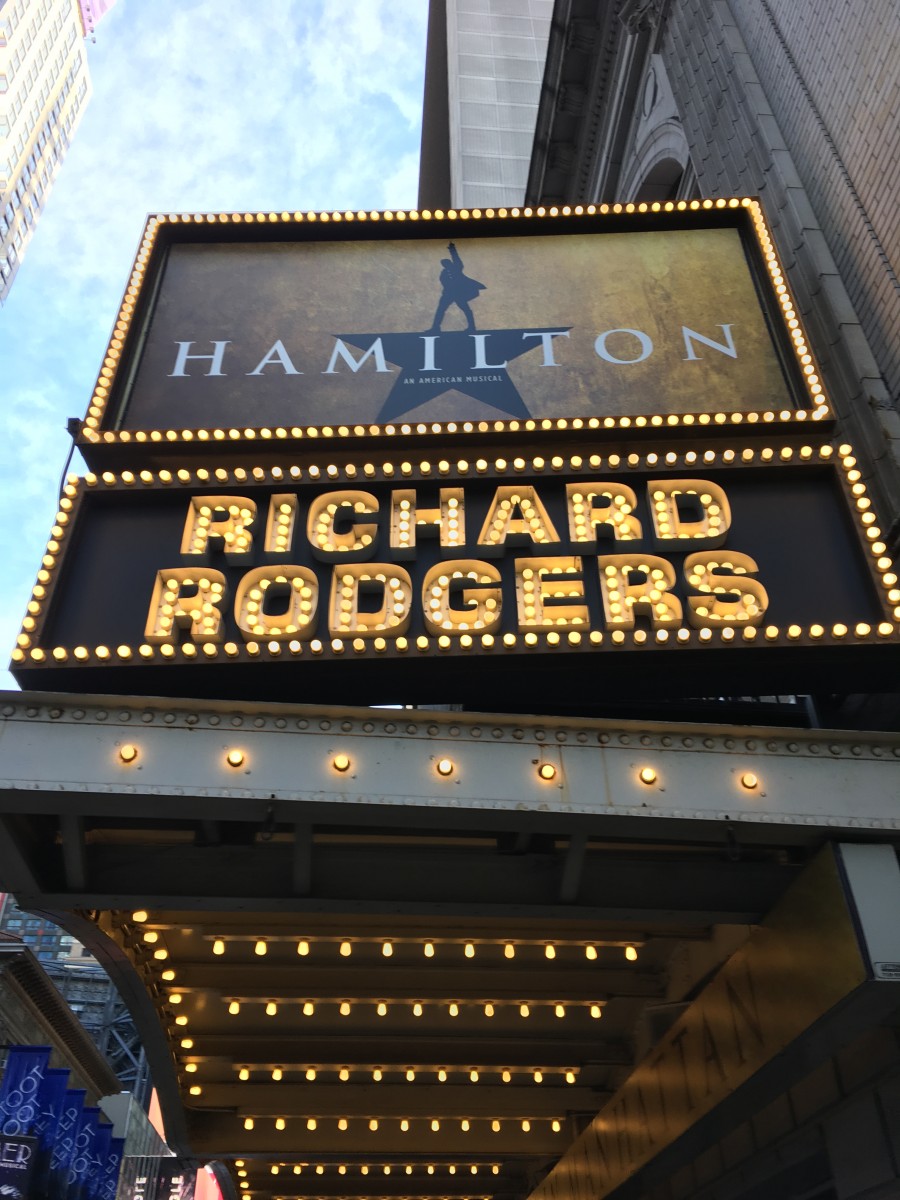 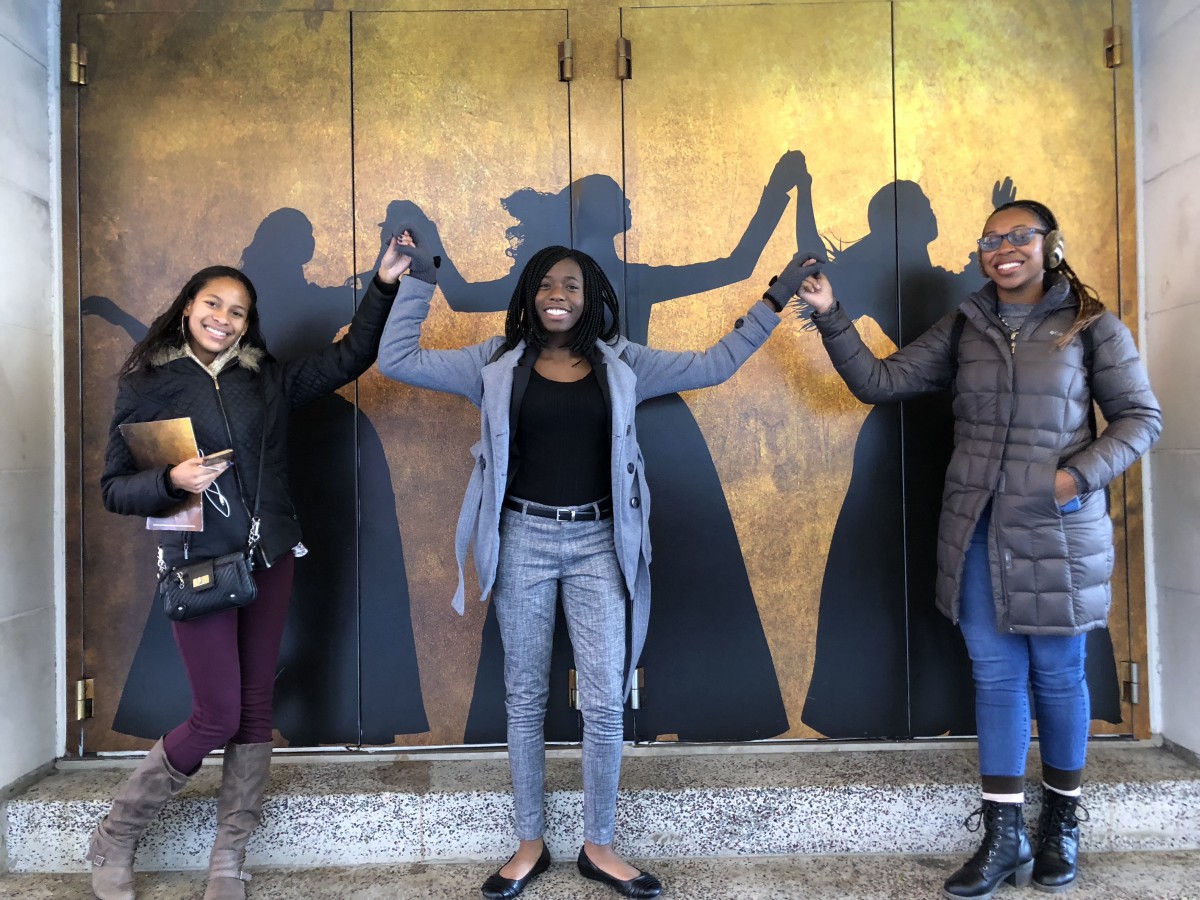 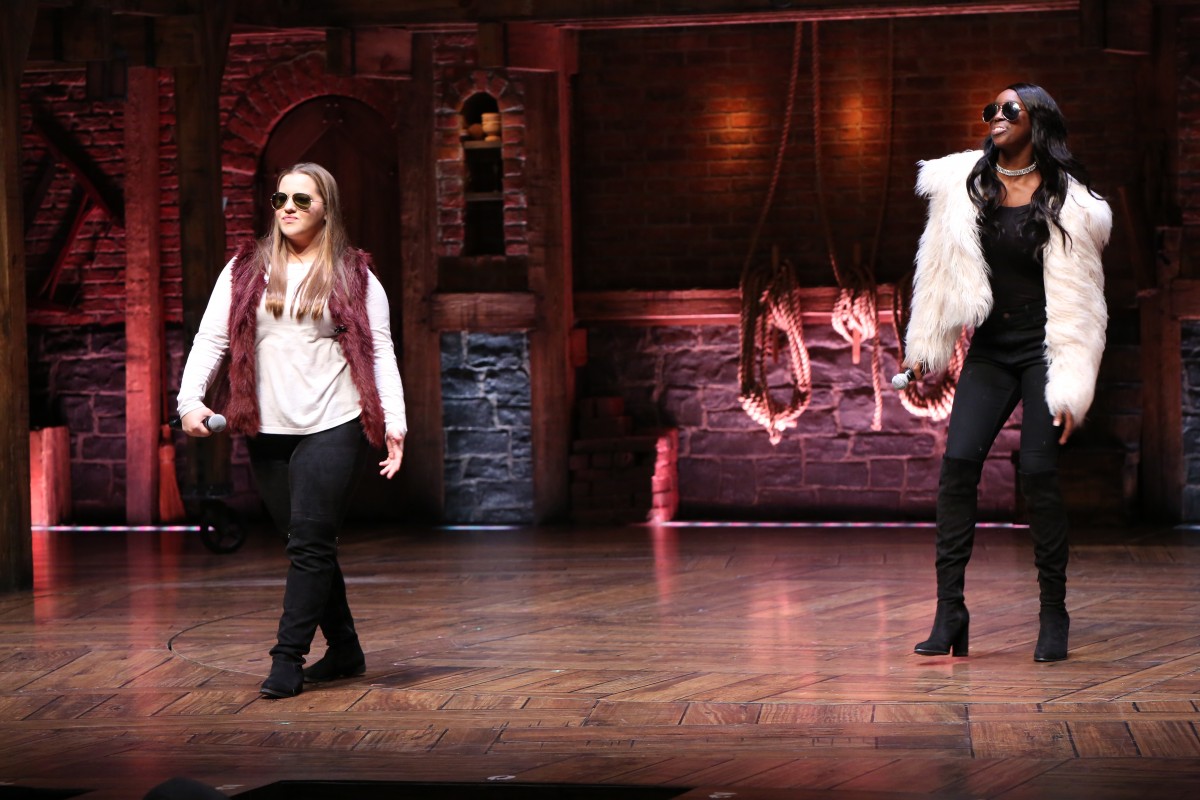 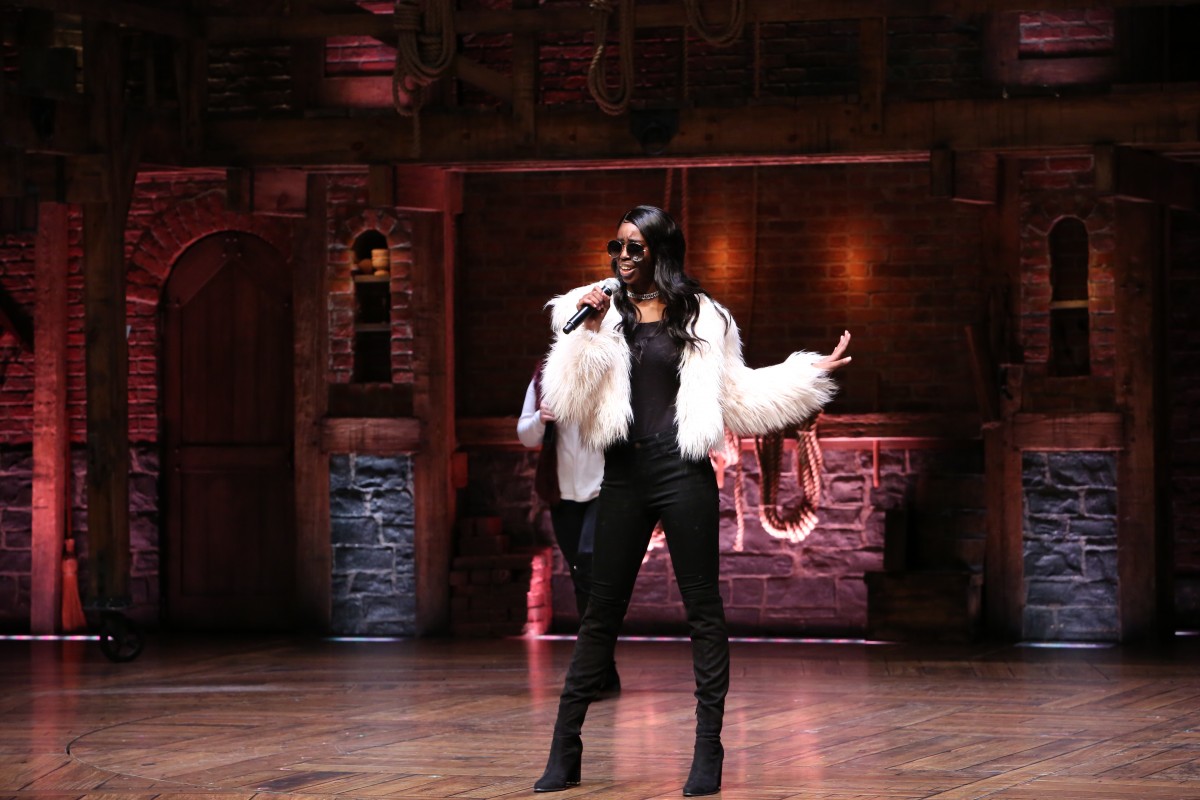 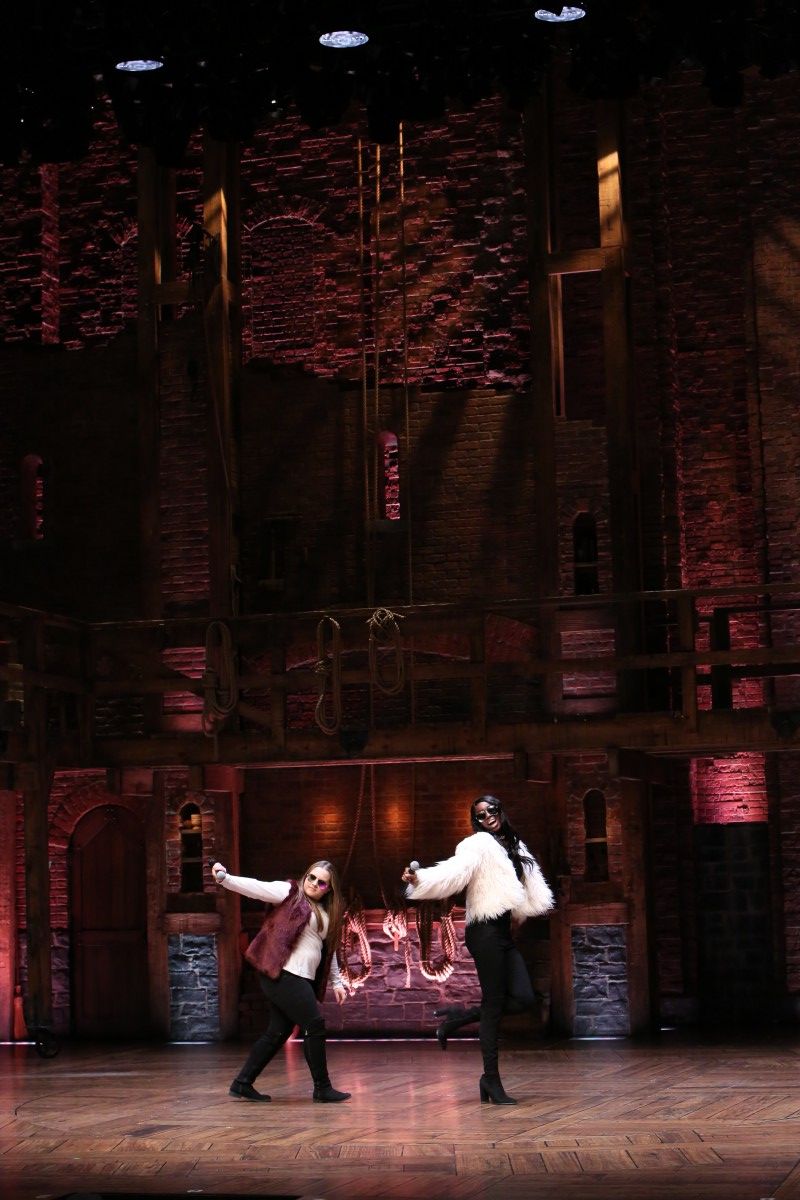 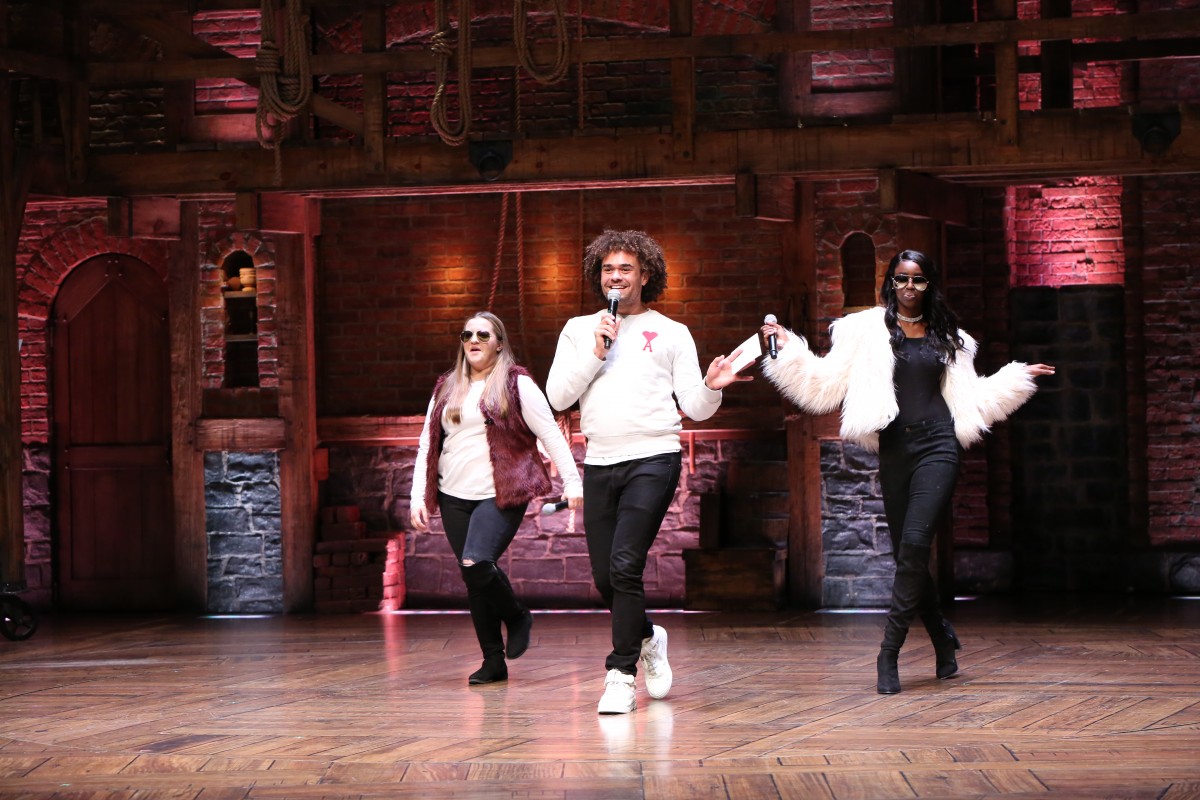 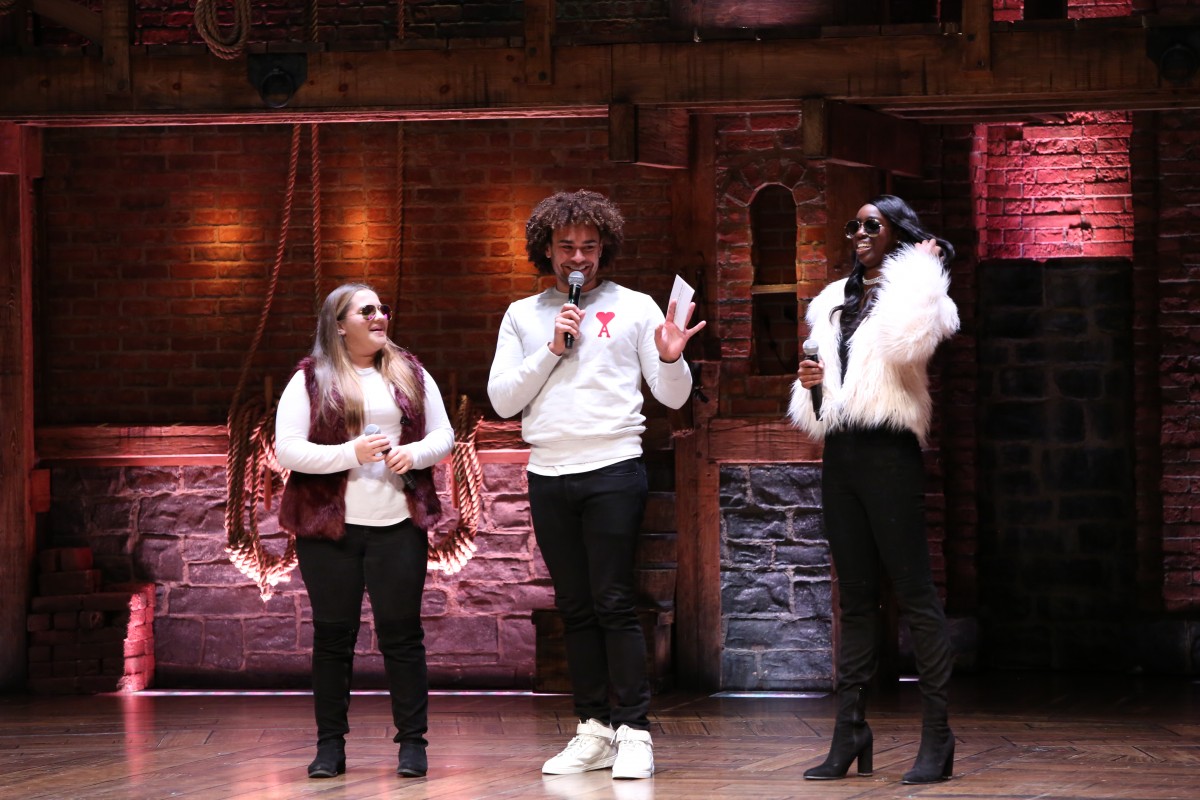 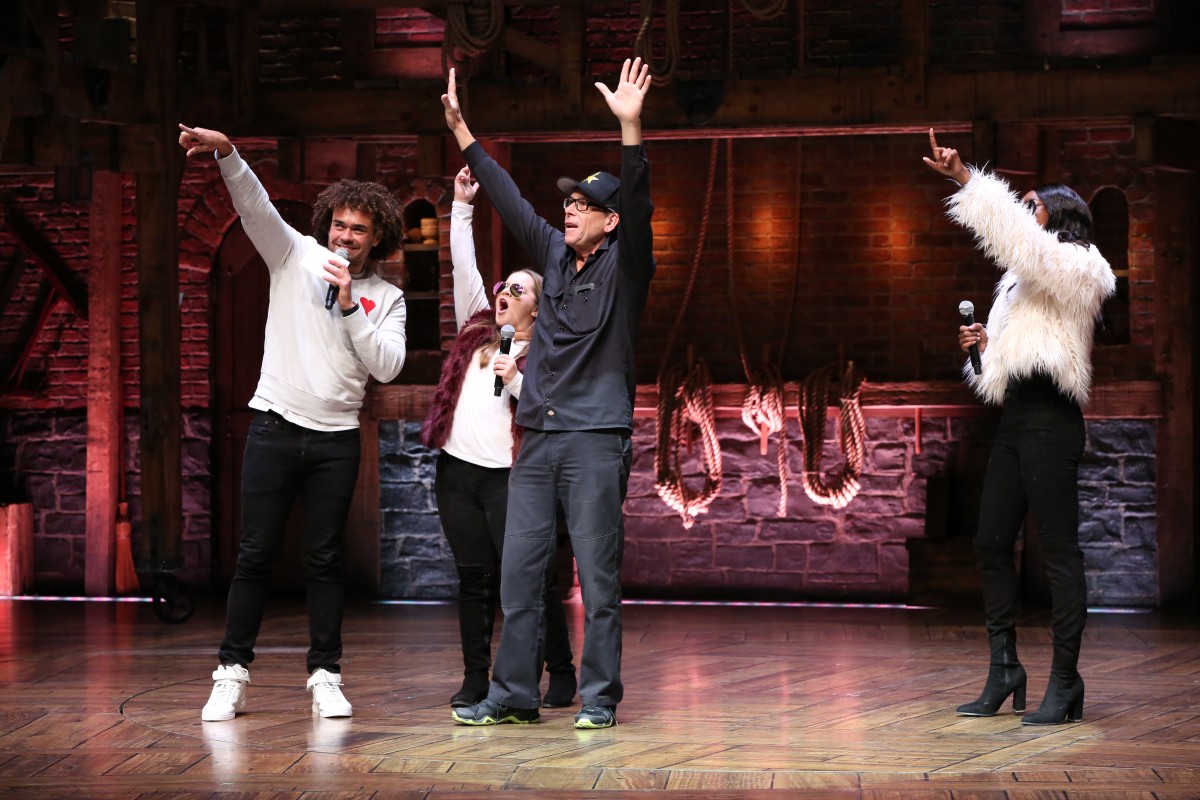 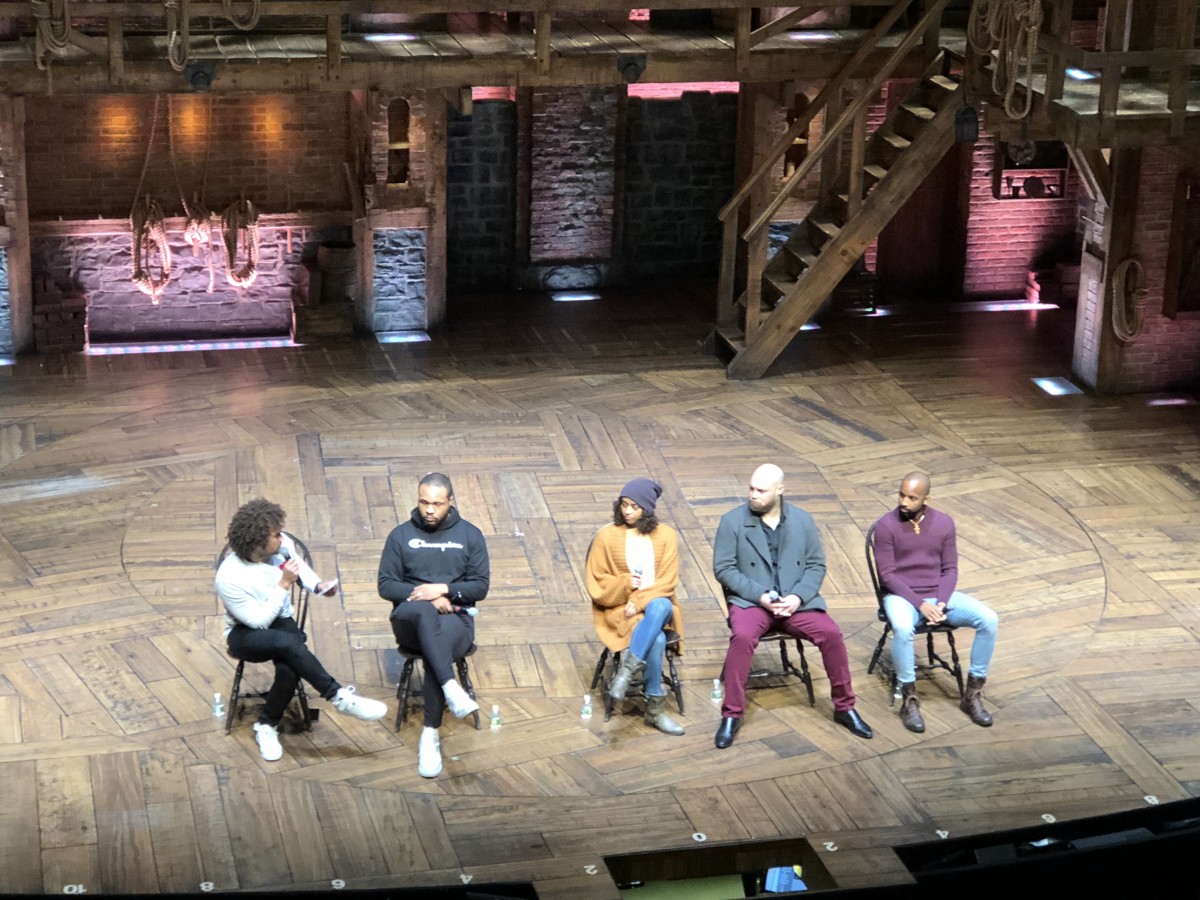 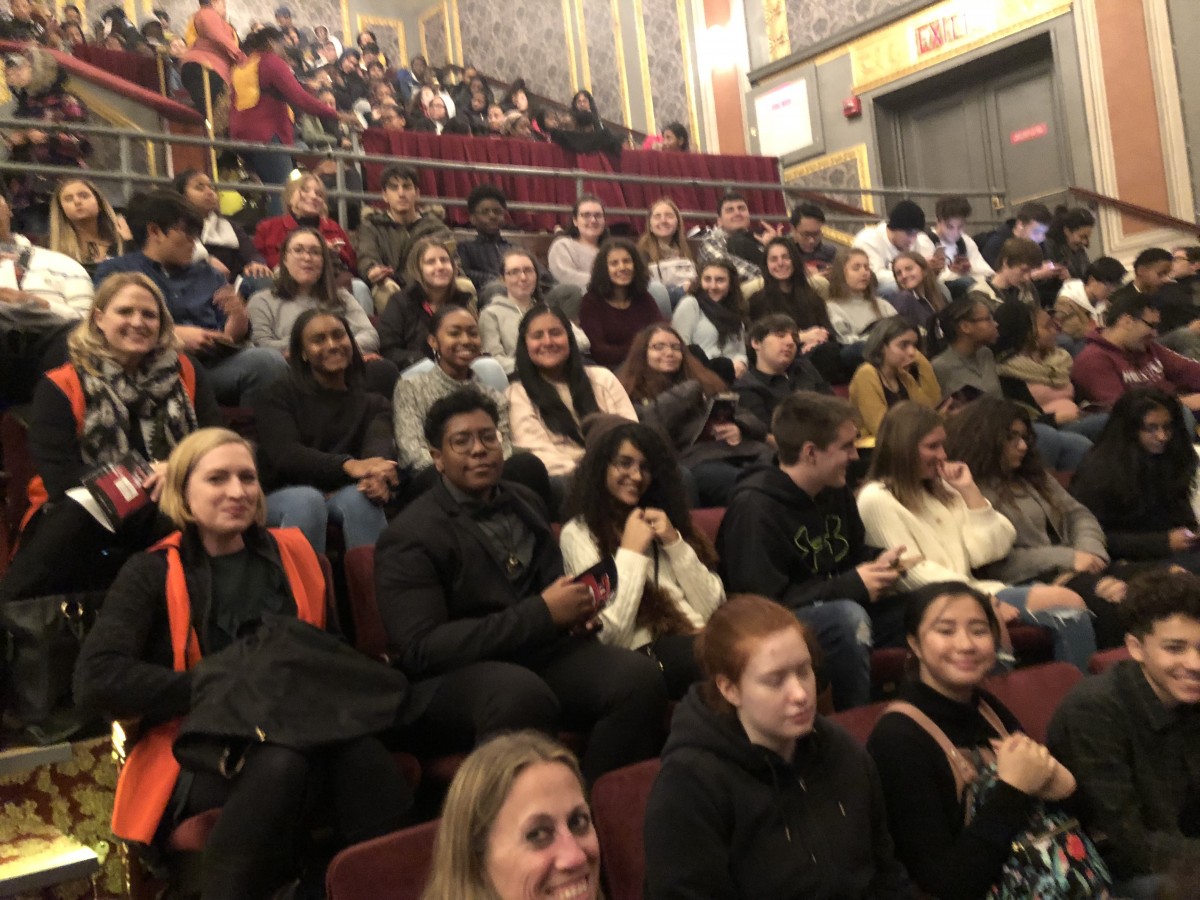 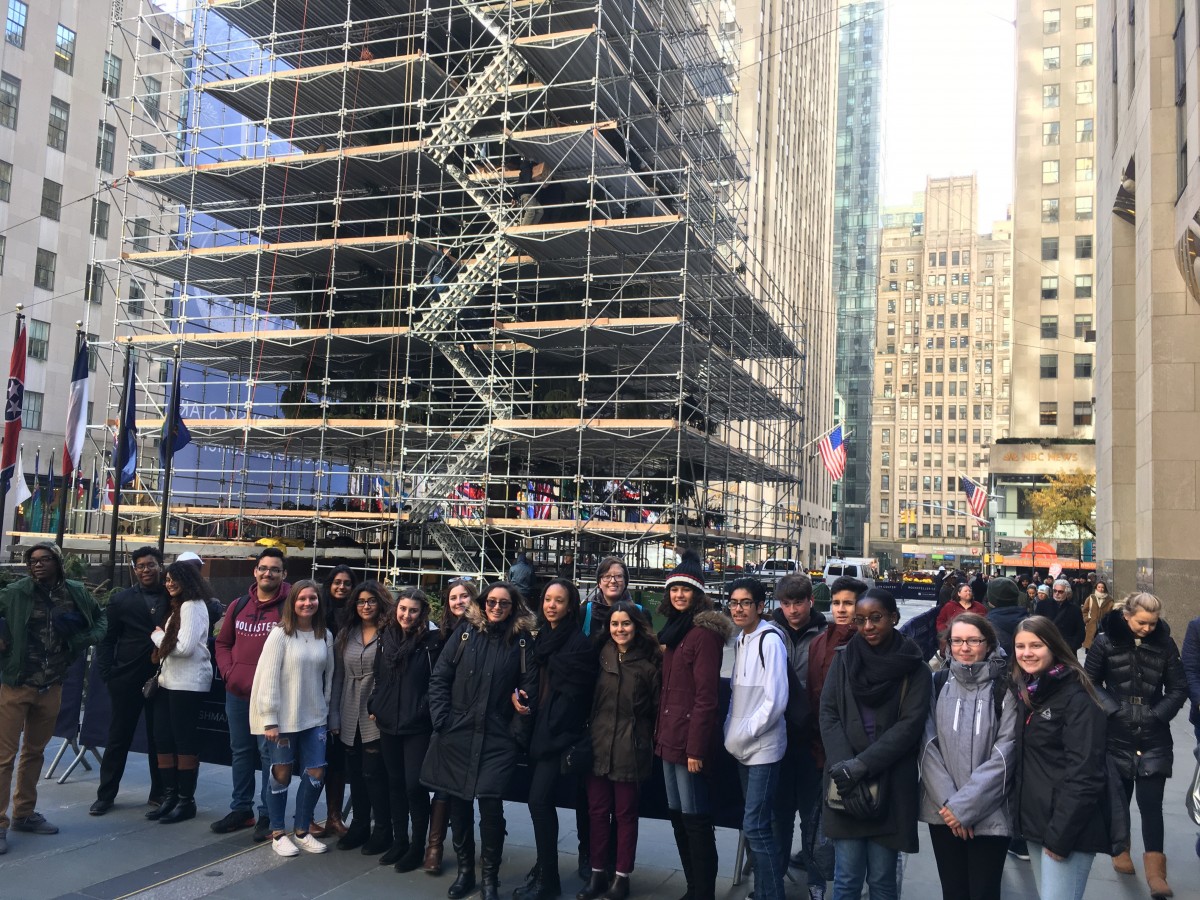 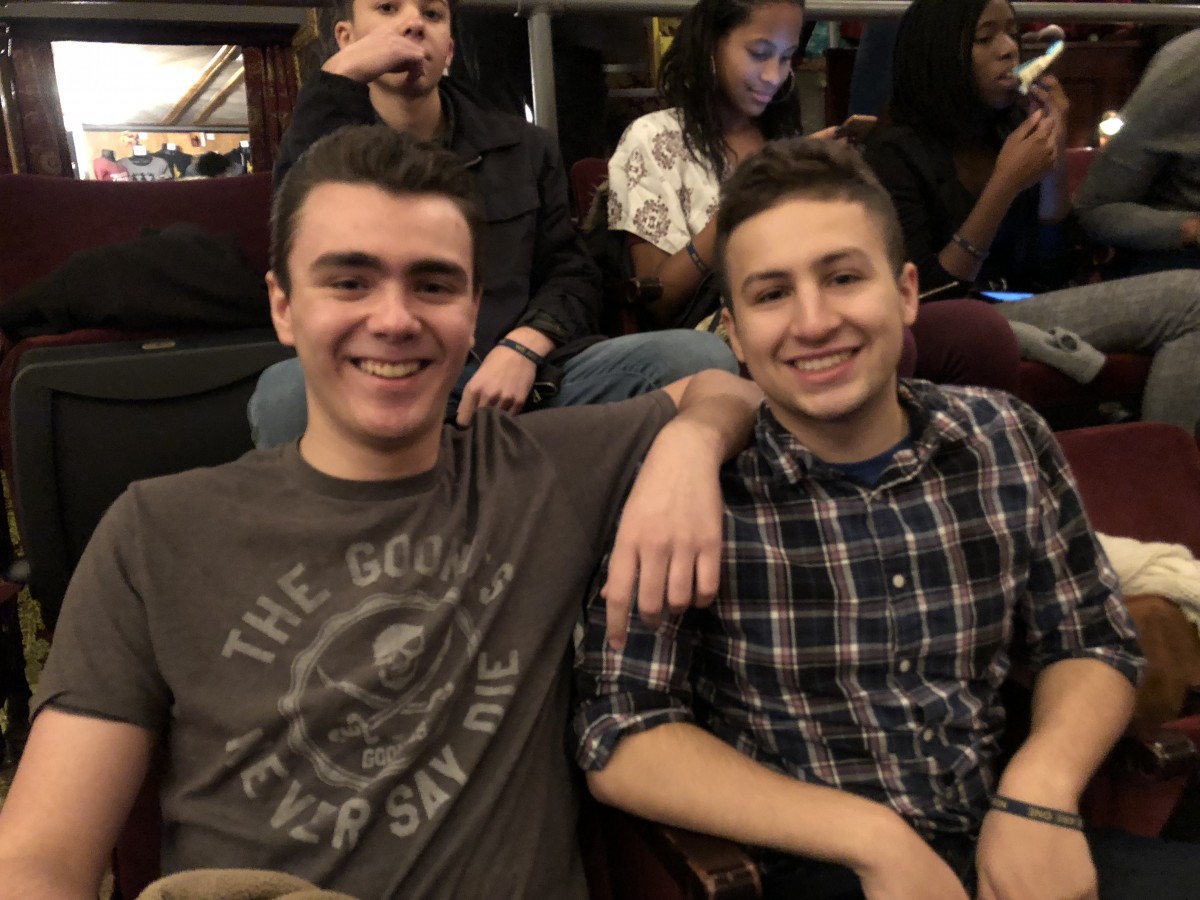 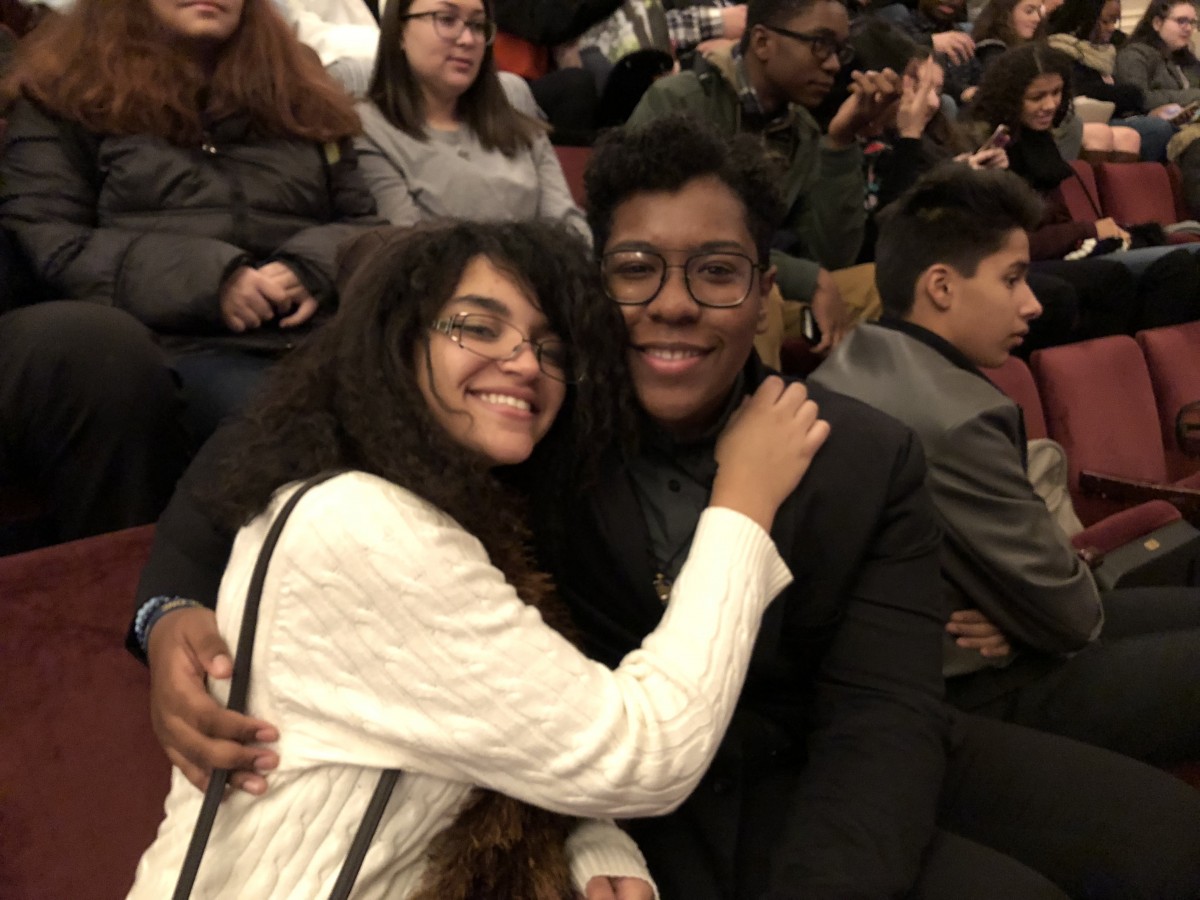