Aside from academic excellence, Ada is involved in a range of extra-curricular activities. Ada is part of the math club, is on the debate team, contributes to the Colonnade, an annual publication that collects written pieces from a range of NFA scholars, and is part of the stage crew for productions.

Ada is also a violinist, appreciating classical and more traditional pieces that are learned by ear, which includes old time tunes from colonial passed down from call and response play. Ada has been playing the violin since the 3rd grade.

Ada is also a very talented artist, but mainly focuses on art as a hobby. This summer, Ada attended the New York State Summer School of the Arts, a month-long program at SUNY Fredonia. Through that program, Ada studied and created 3D and 2D art. One class was based on sculpture and one was based on experimental landscape drawing/painting

Ada is interested in architecture and is considering that for a future major and career. She hopes to attend Columbia University.

Semi-Finalists are the highest scoring entrants in each state. The National Merit® Scholarship Program is an academic competition for recognition and scholarships that began in 1955. The  Preliminary SAT/National Merit Scholarship Qualifying Test (PSAT/NMSQT®) serves as an initial screening process for 1.6 million applicants.

Semi-Finalists find out if they advance as a Finalist in February. 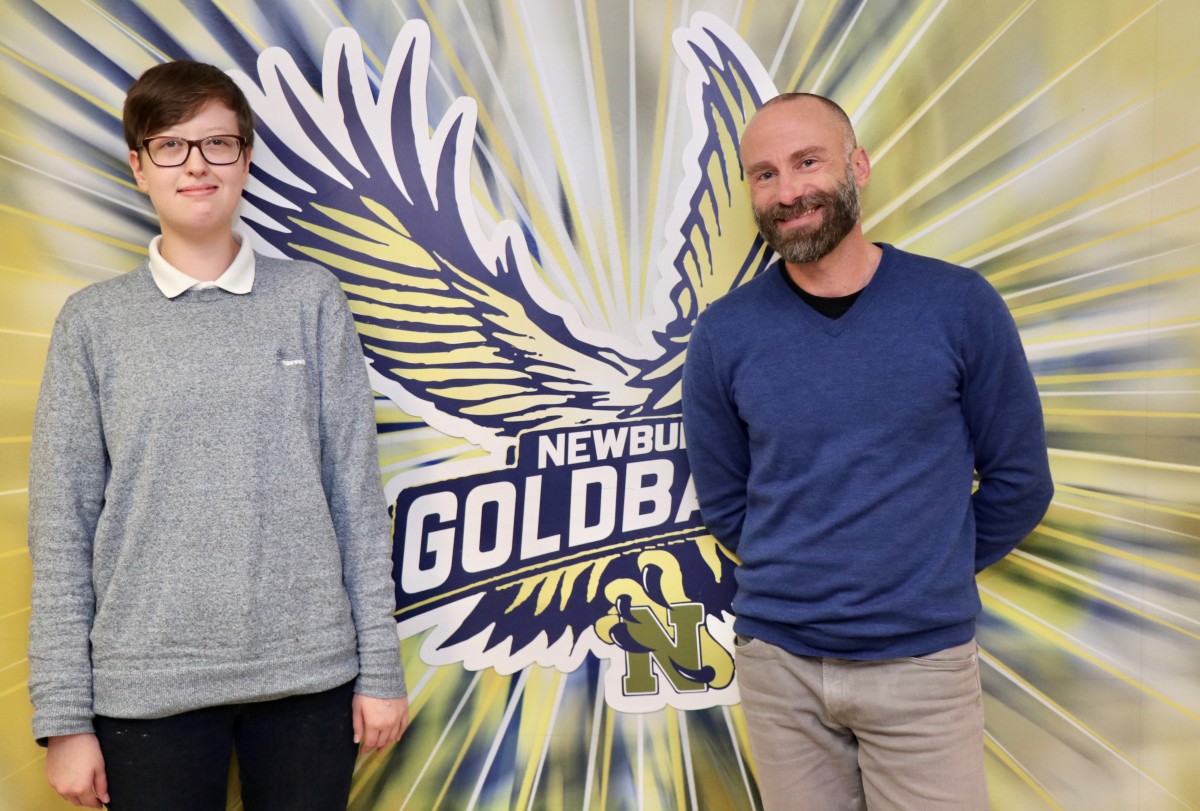 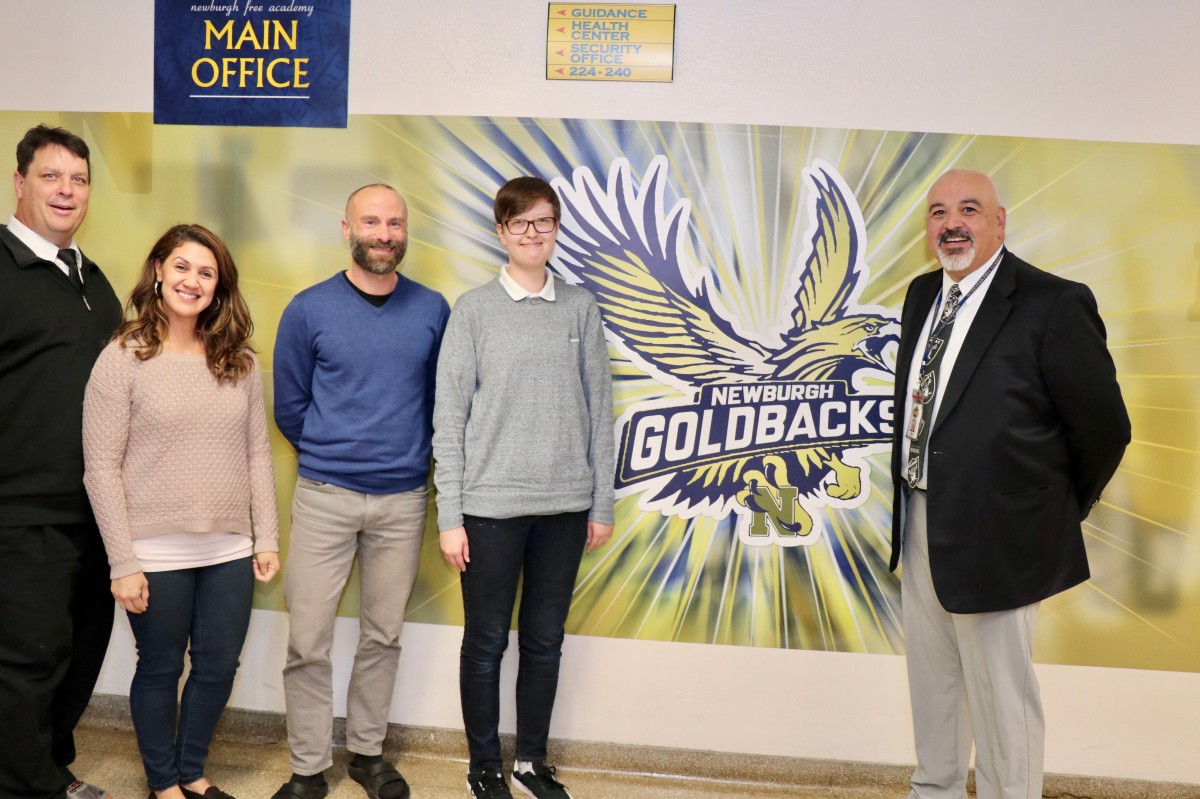 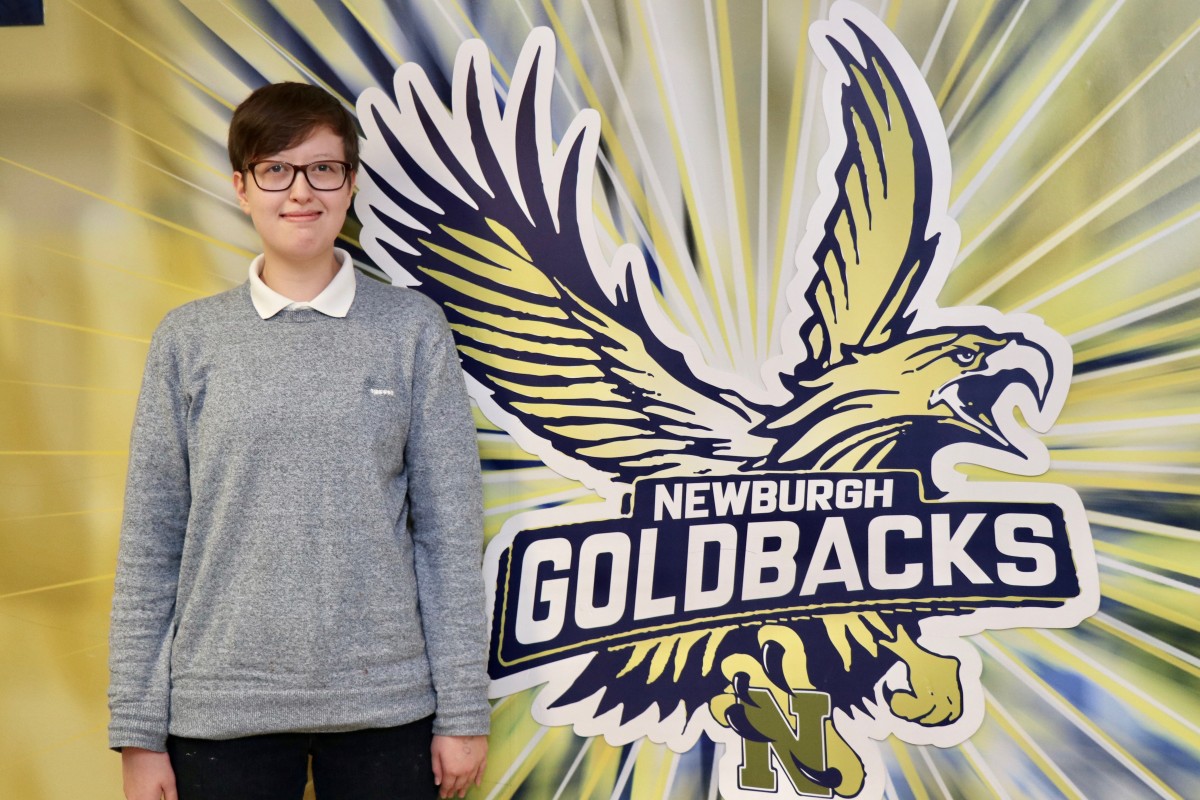