21st Century After-School Academy's  opening week was a huge success at Balmville, GAMS, GLA, HOH, and VG. Students at those schools were treated to demonstrations by community based organizations which included Boys & Girls Club of Newburgh,  Zylofone Studios, and district teachers. Students chose from various enrichment activities for the first rotation which included Sports, Art, Theater, Show Chorus, Step, Hip- Hop, and more.
21st Century families also participated in the National Lights On Afterschool Event which included a program orientation, community vendors, and a parent university component revolving around the  ESSA (Every Student Succeeds Act) Family members  participated in an advocacy activity where they described the importance of after-school programming on specially designed light bulb stationary that will be sent to local government officials.
Student Enrollment is ongoing and applications can be found online here. 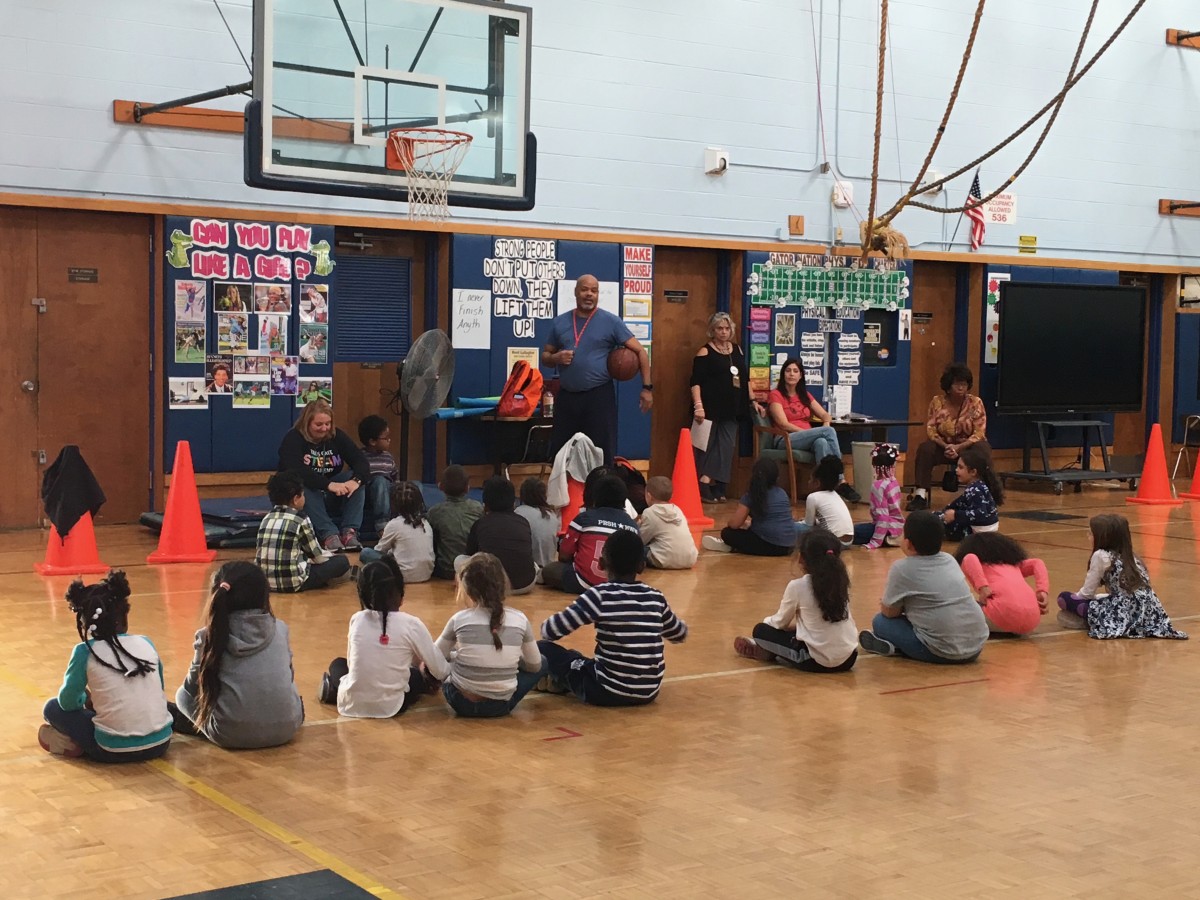 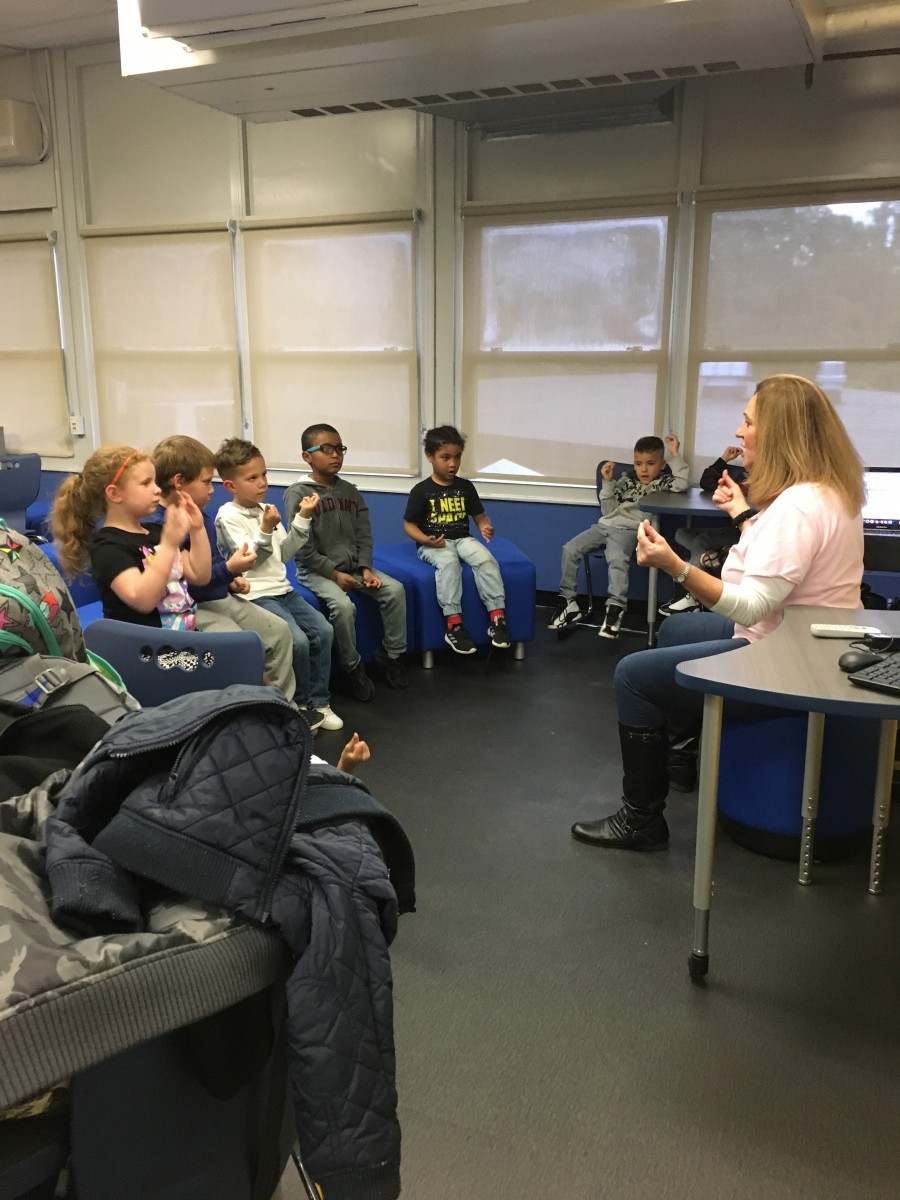 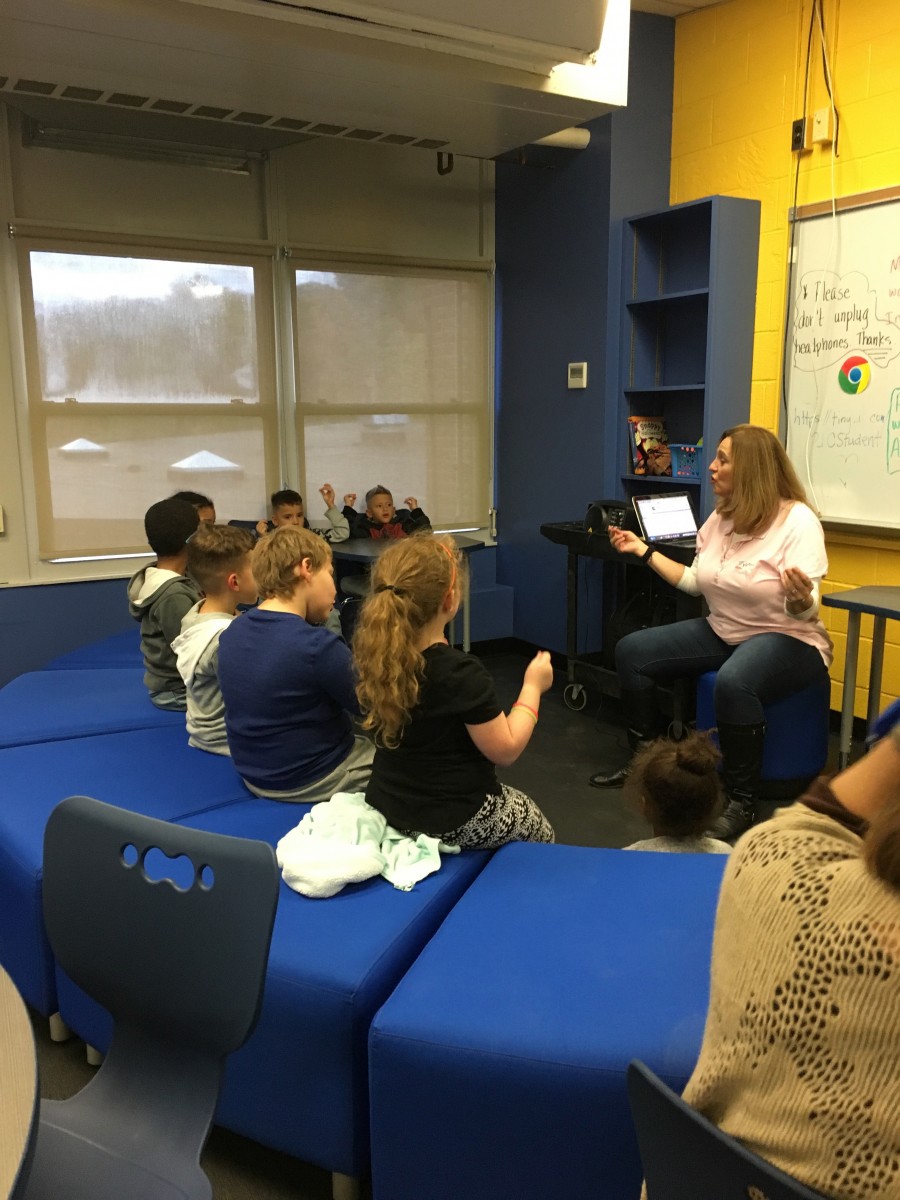 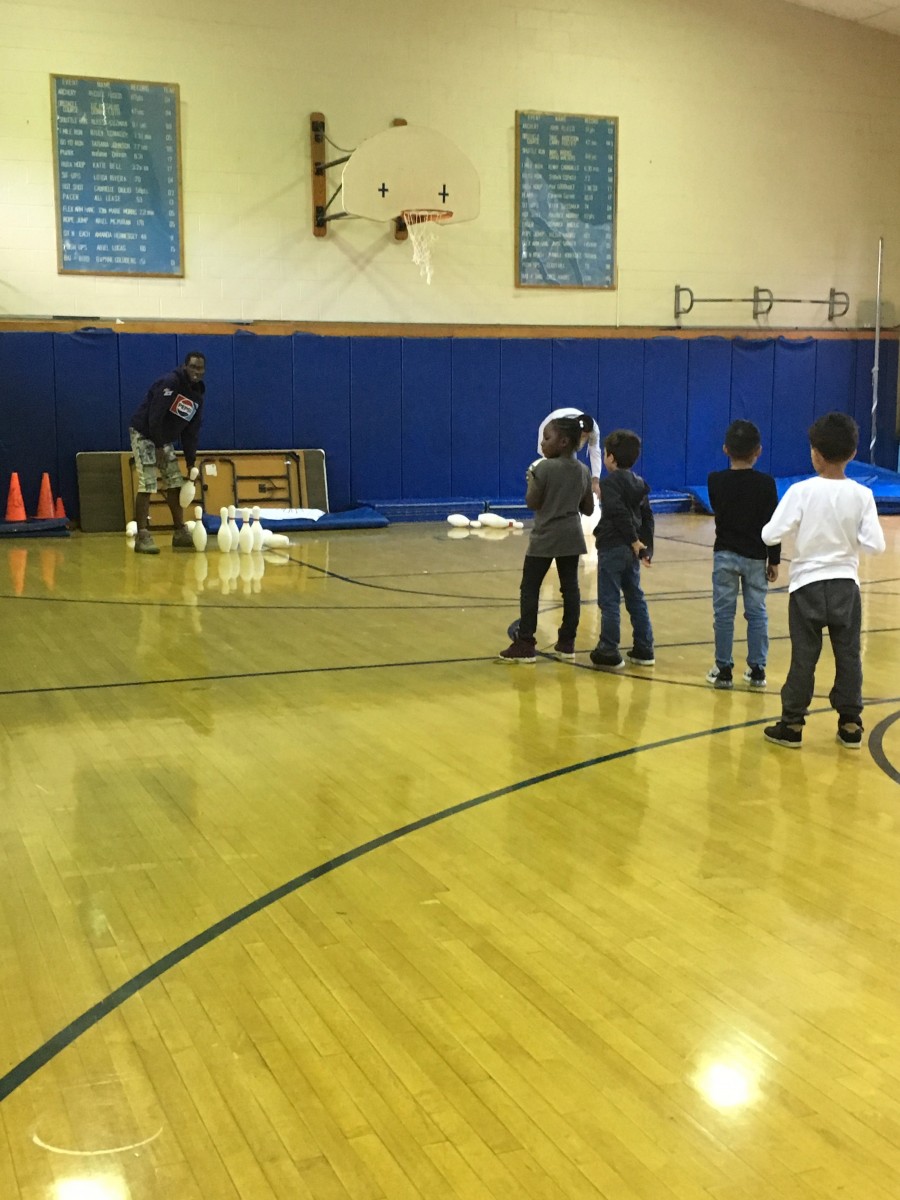 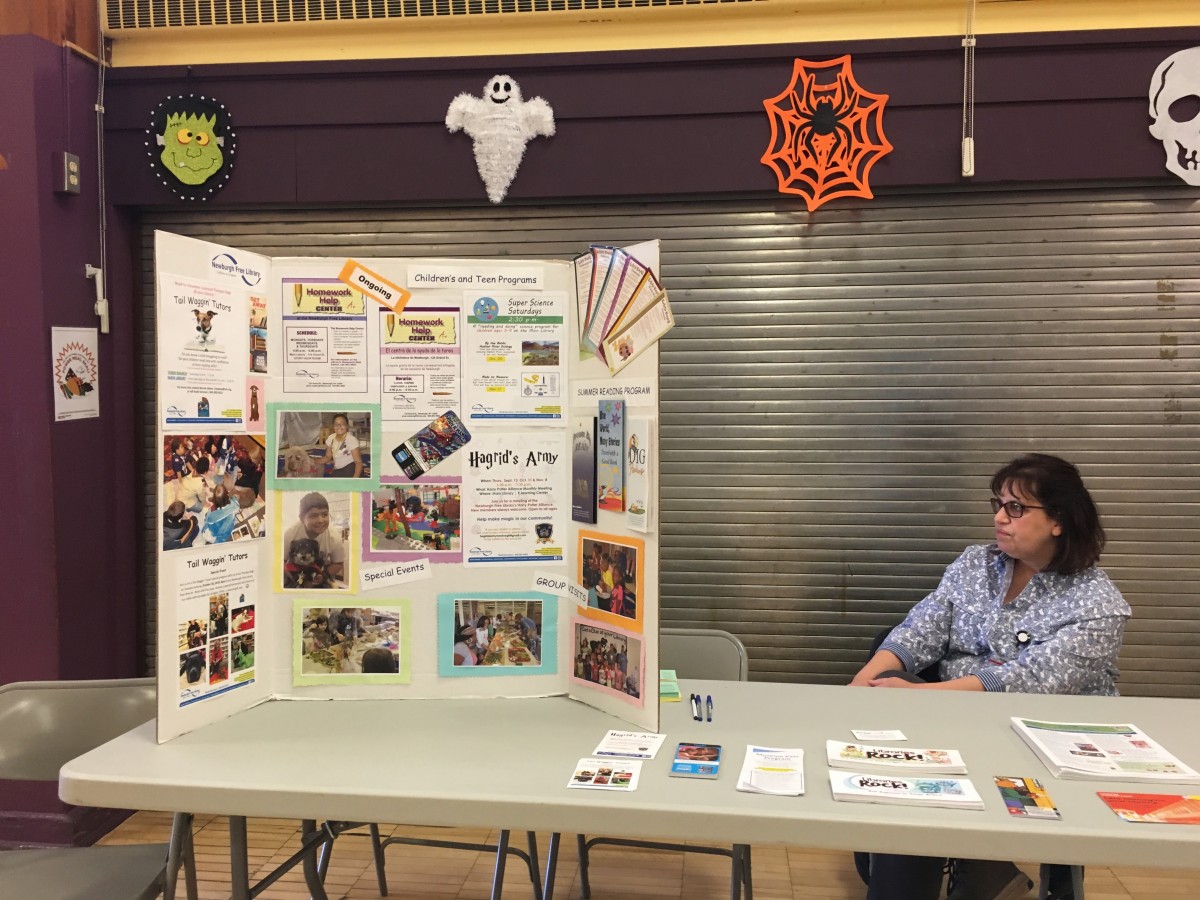 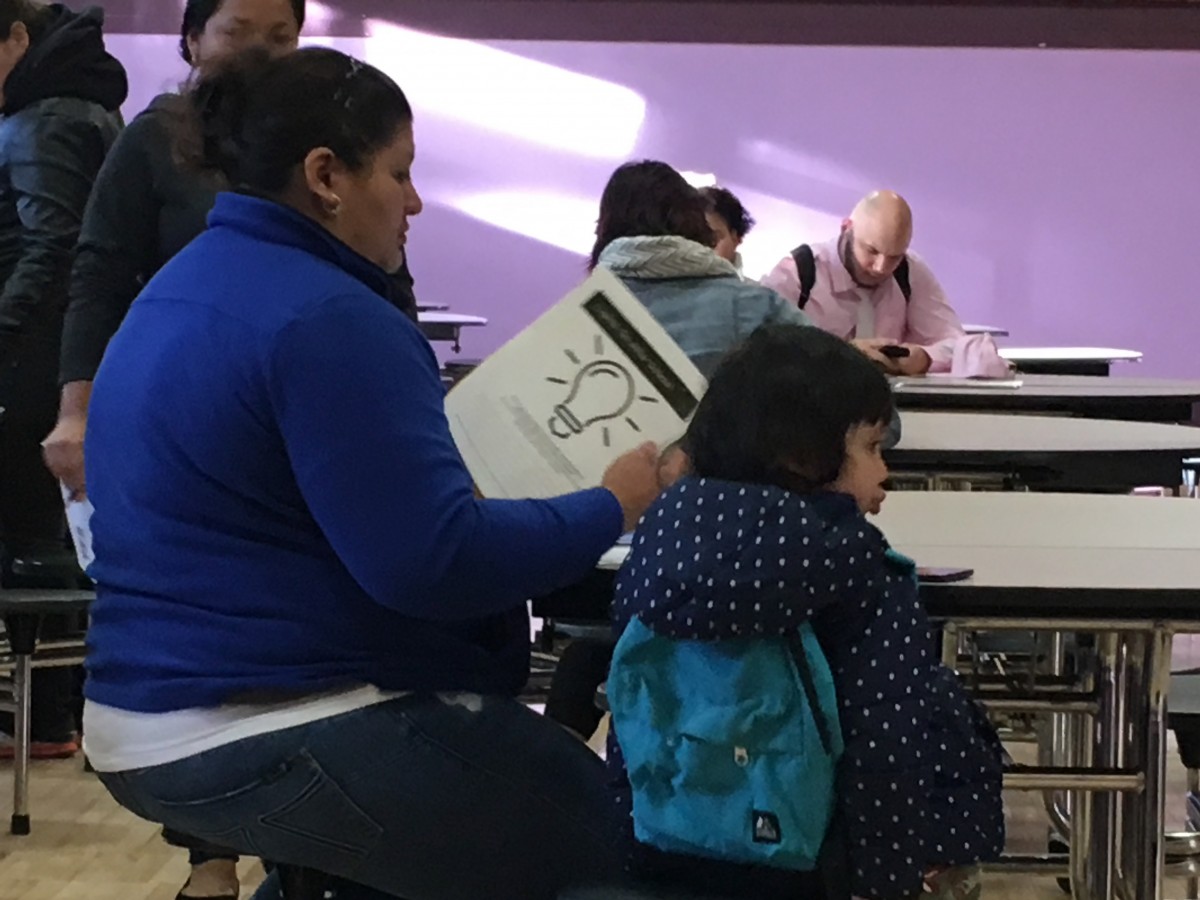