All three campuses of Newburgh Free Academy came together and celebrated their Pep Rally this October. Scholars from each grade competed in fun games and showed their spirit and pride in being a Newburgh Goldback!

The ROTC Color Guard presented the colors as the Madrigals same the National Anthem and the Alma Mater. The NFA Band and Advanced Dance Company performed a medley of songs, including an original by the NFA Golden Eagle Marching Band.

Performances continued by the NFA Varsity Cheerleaders, the Hip Hop/Step Team, and over 200 members of the NFA Dance Department.

Games included a “Dress Up Relay,” a Scooter Relay, and a game of real-life Hungry-Hungry Hippo.

Participants then headed outside for a class game of Tug-of-War. Teams were based on class level. The ultimate winners were the junior class of 2020. 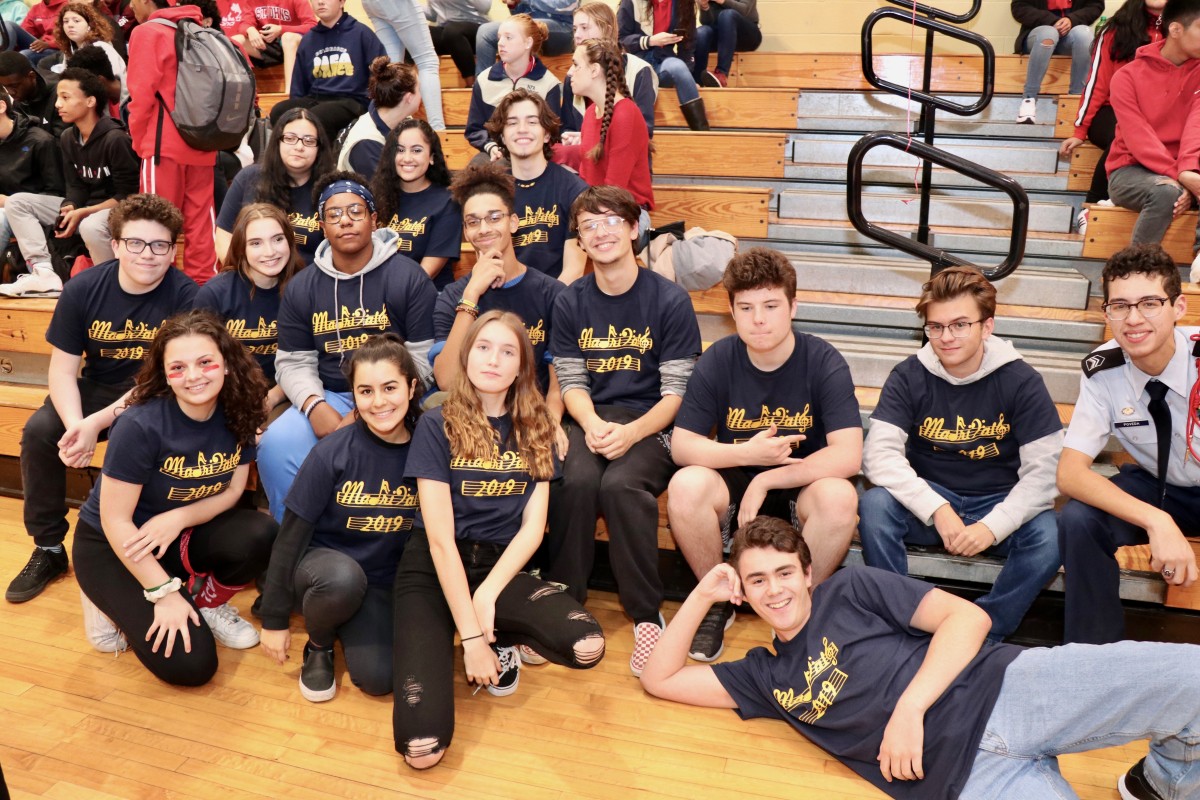 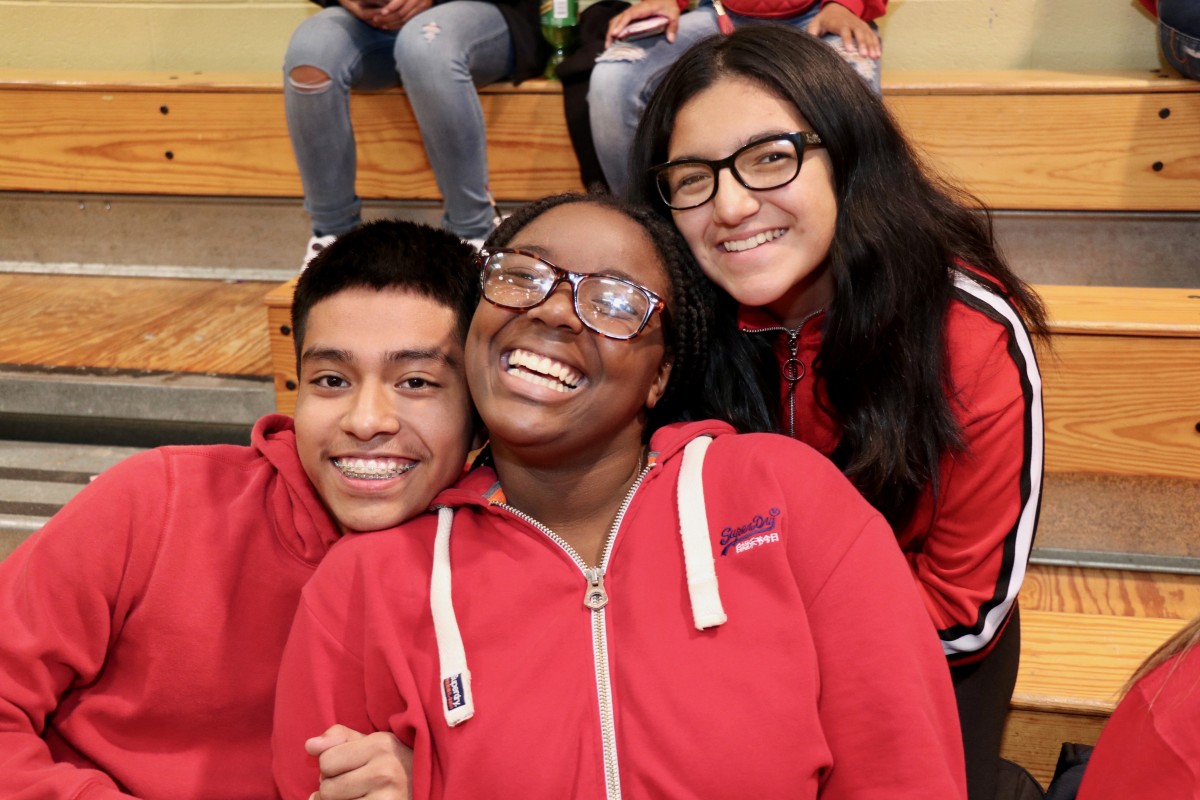 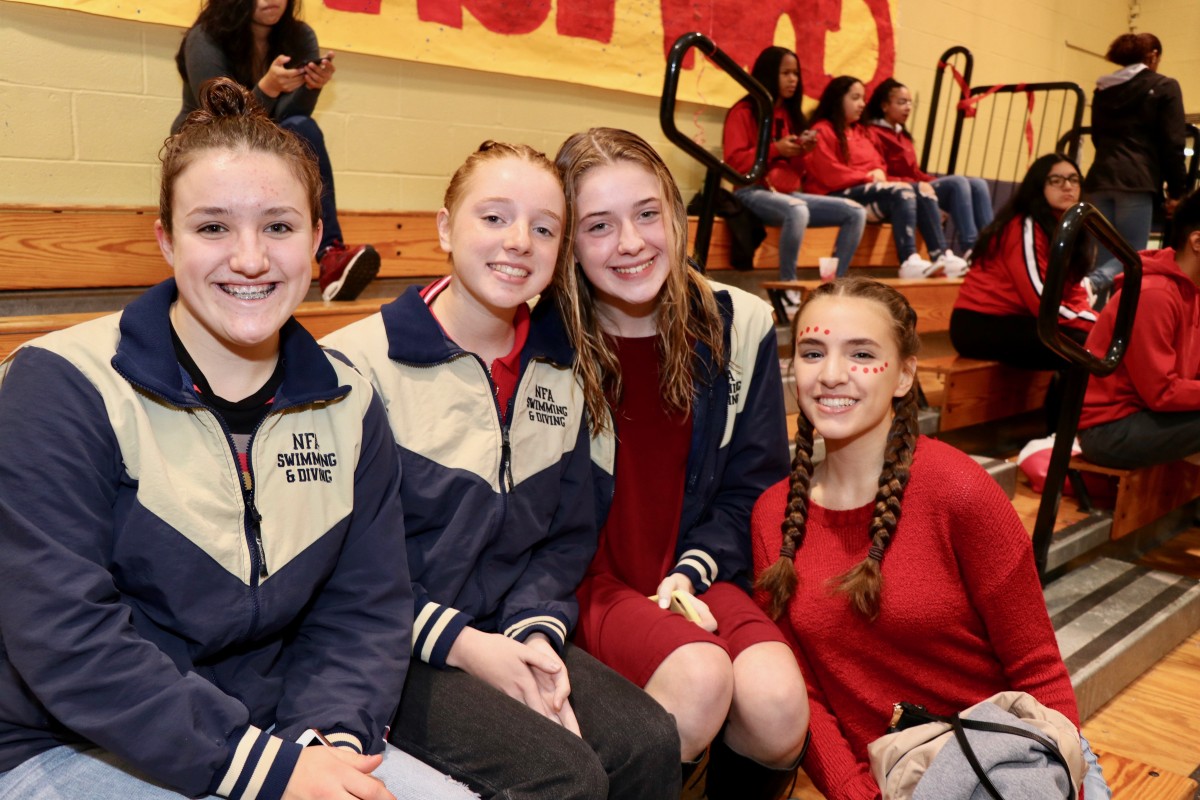 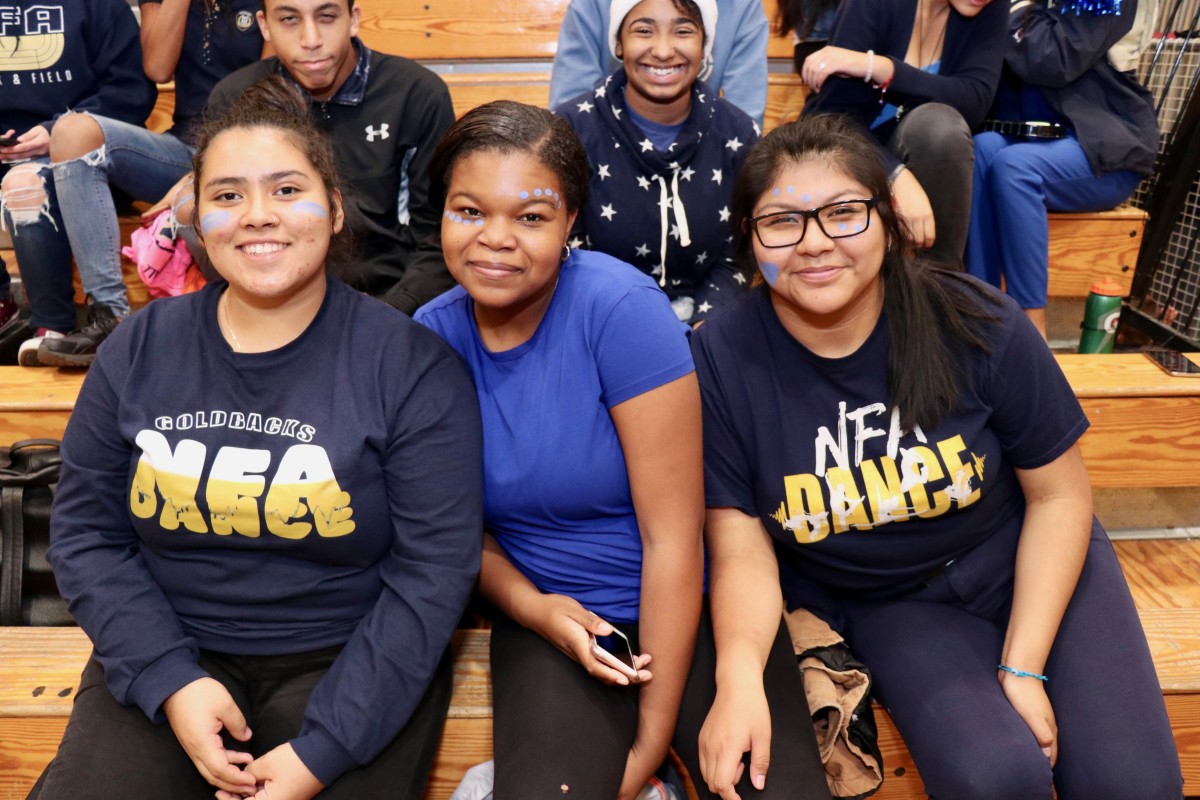 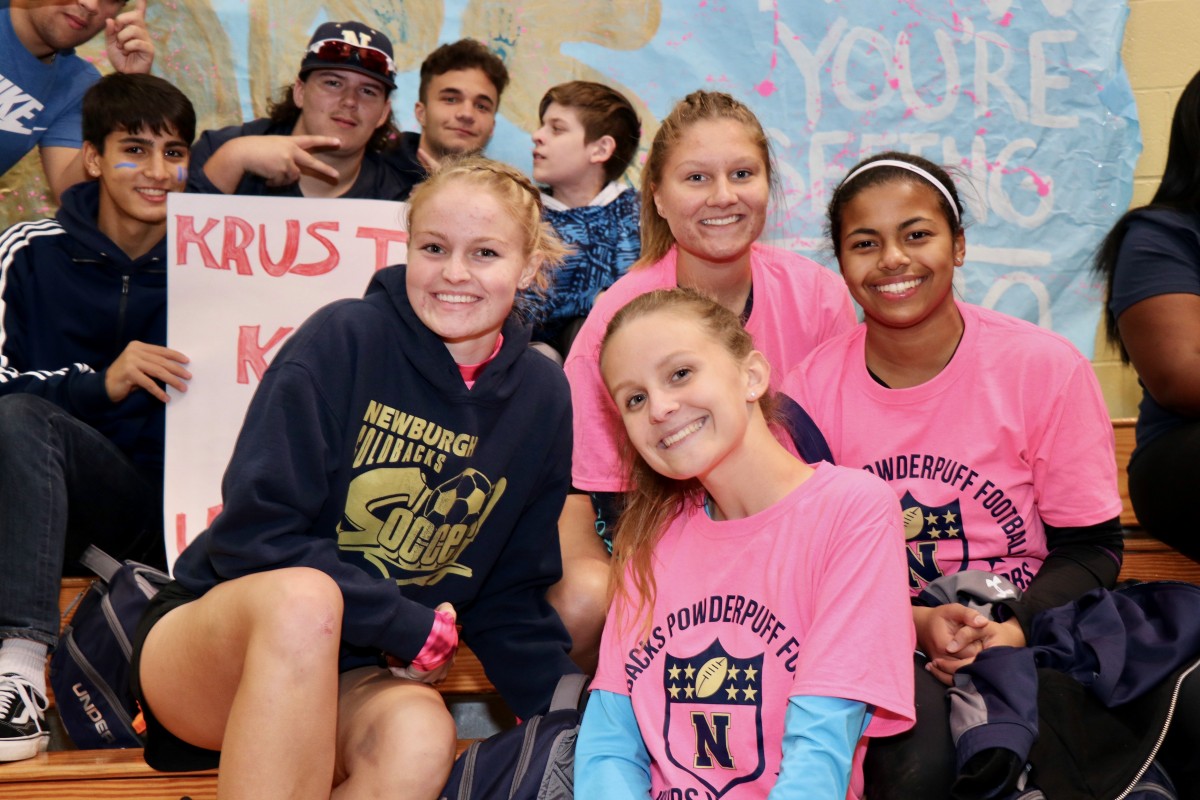 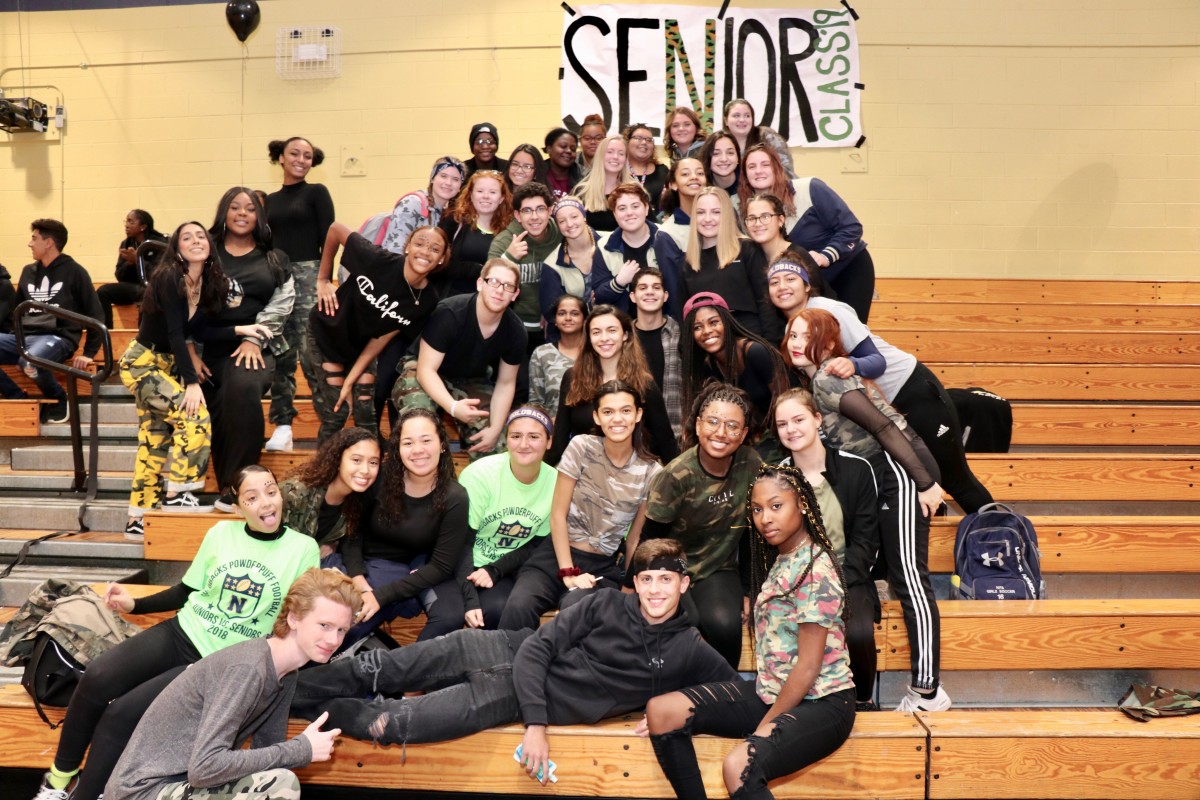 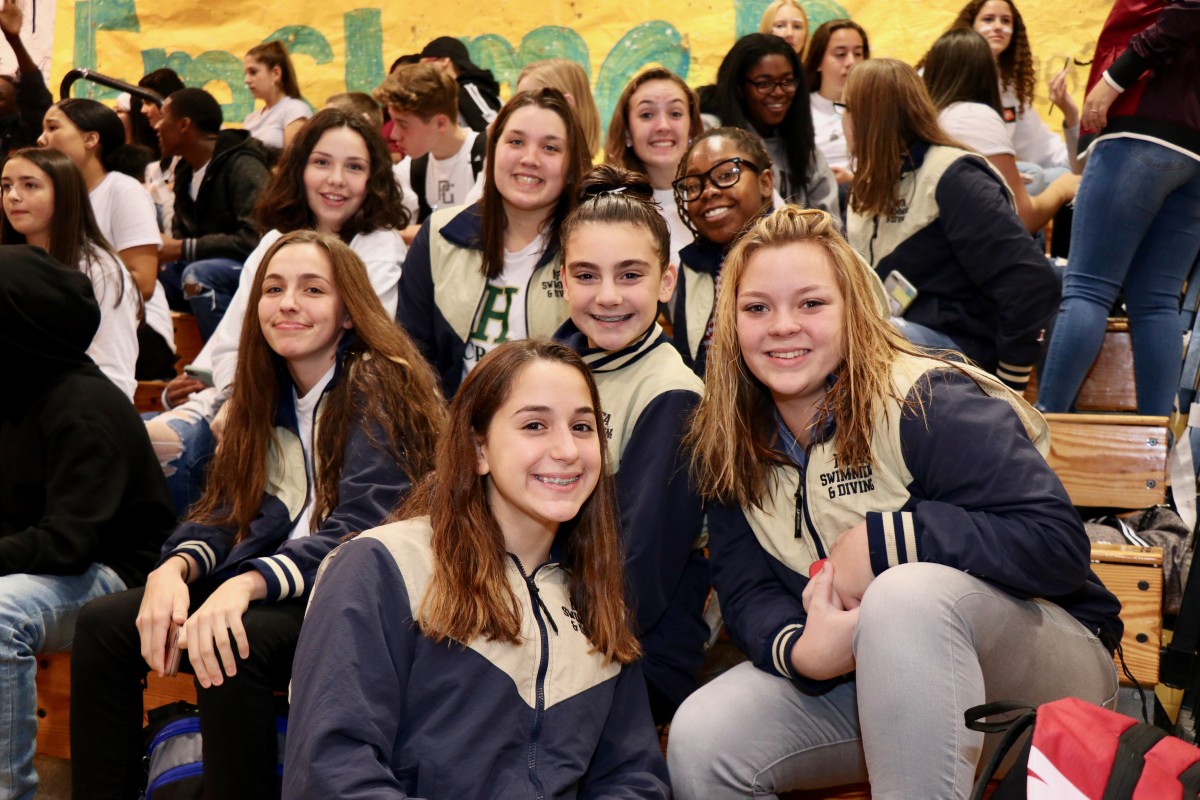 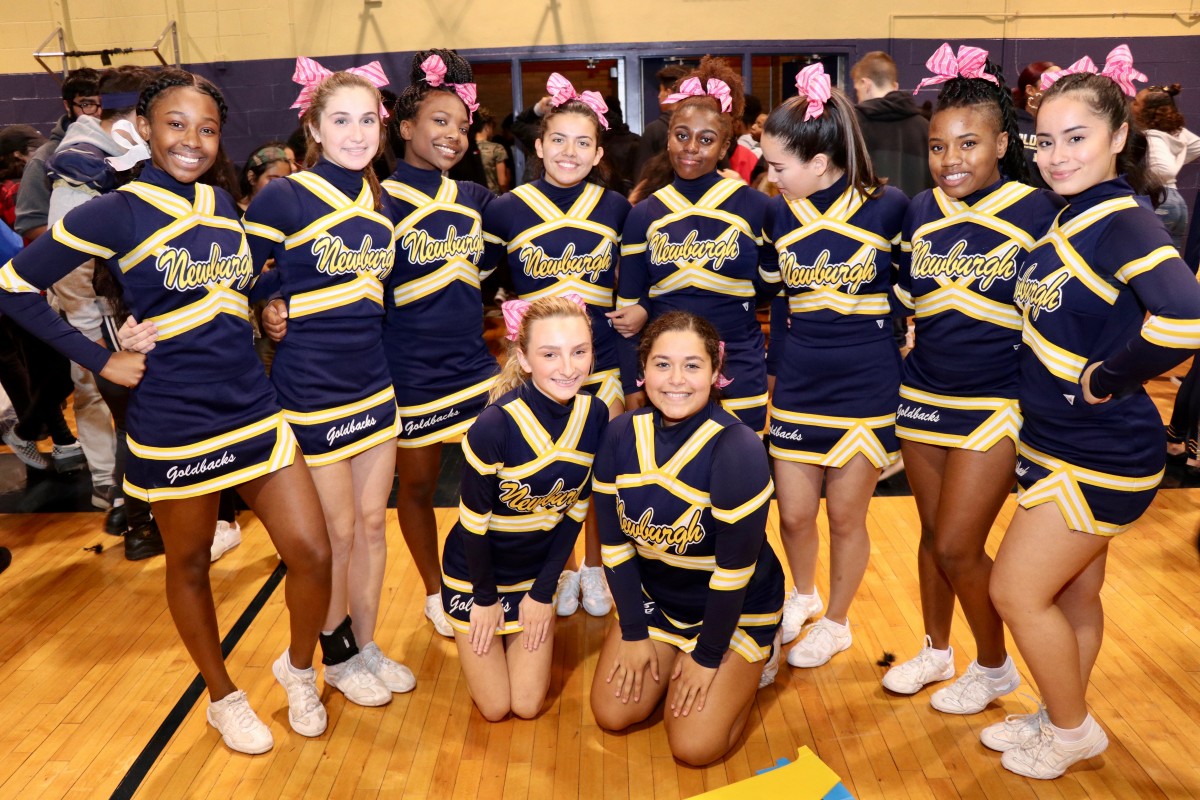 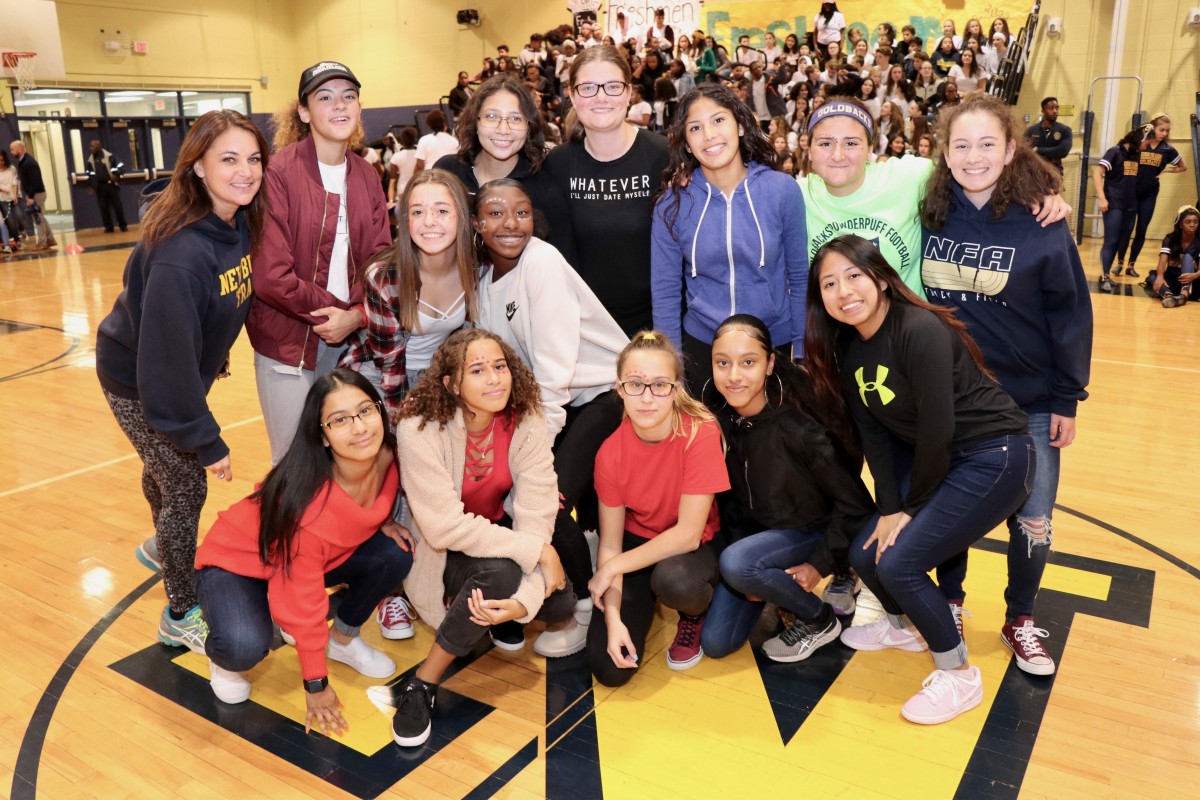 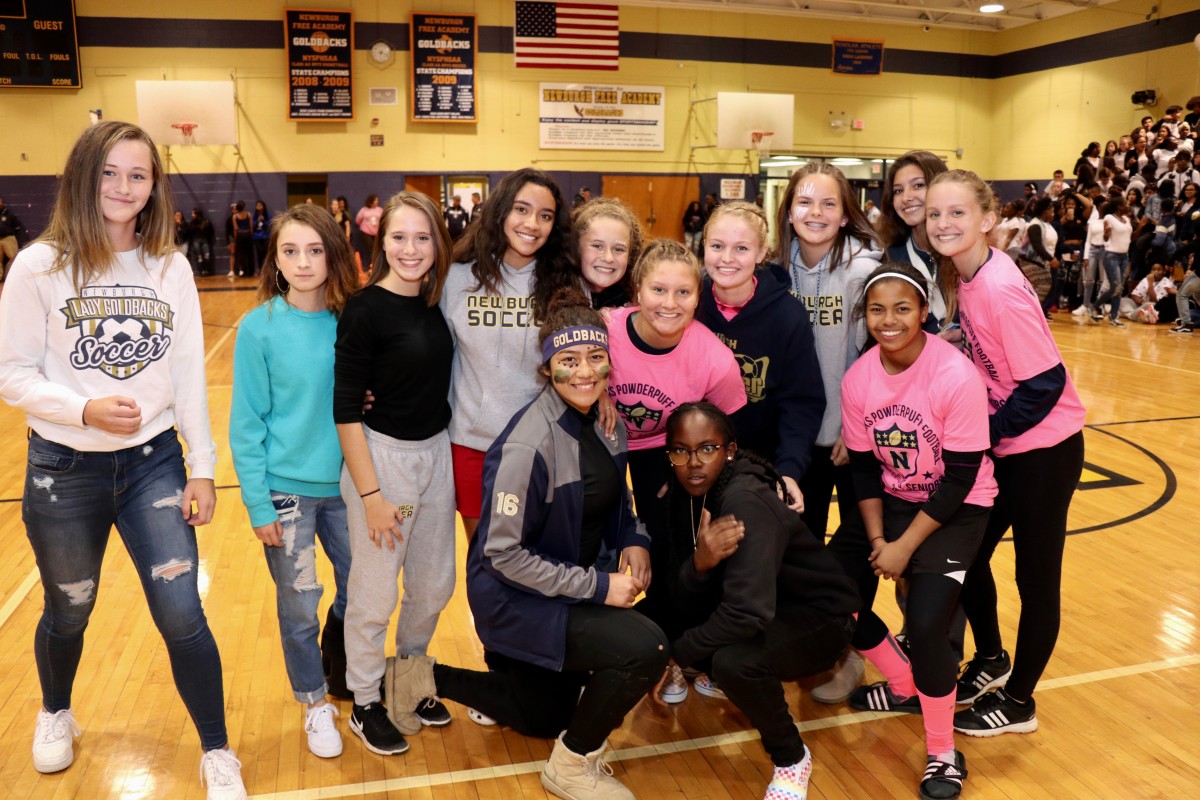 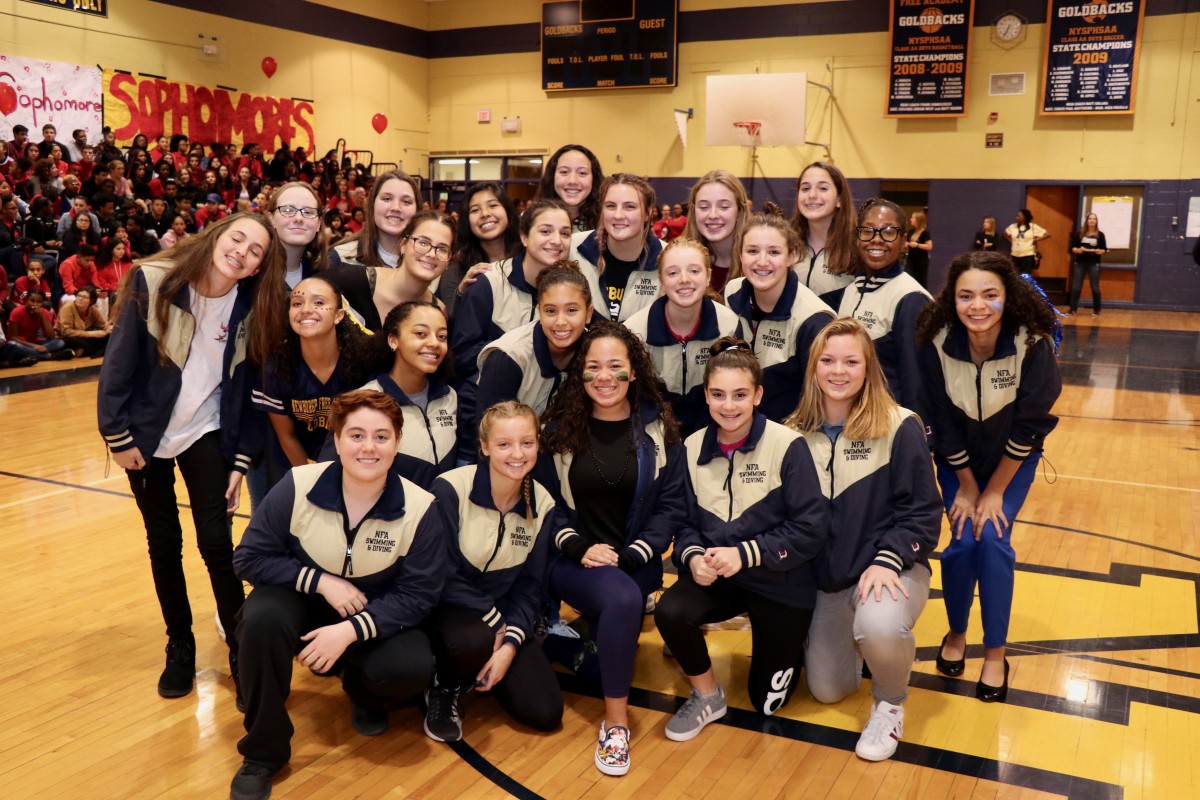 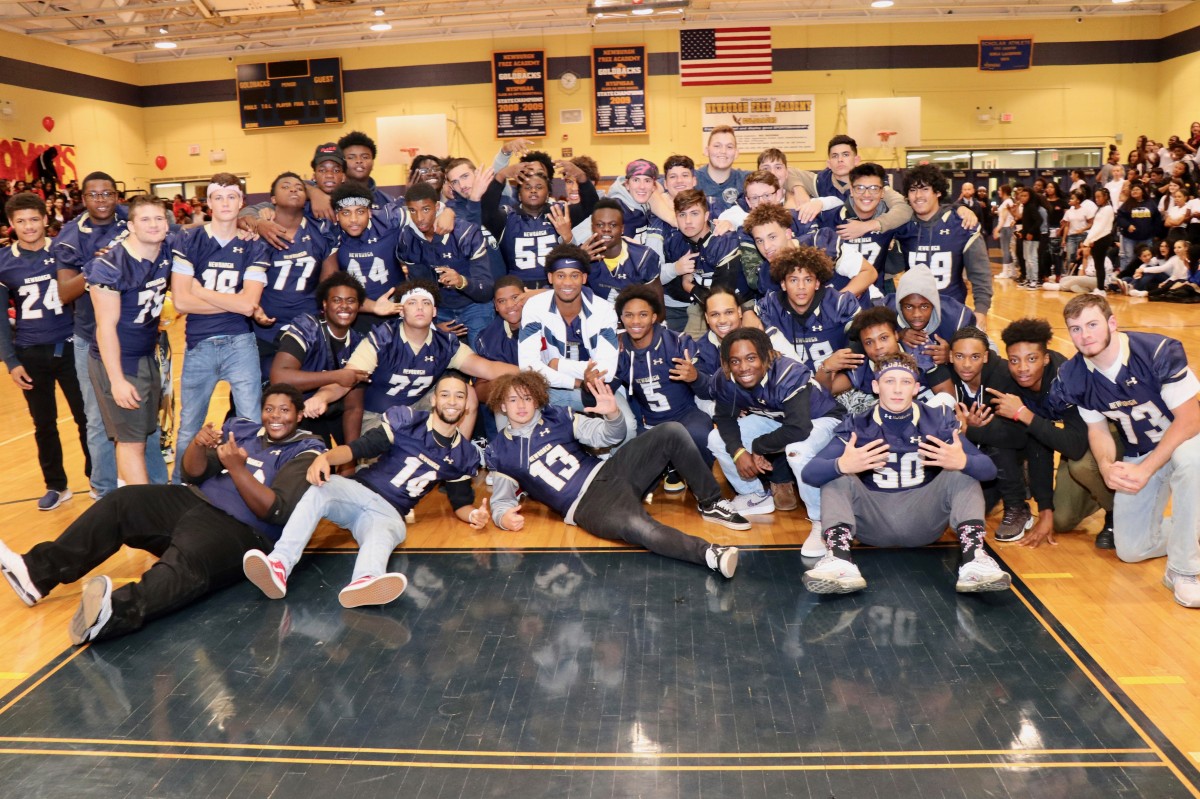