You might see them out there running all of Newburgh?  Some days their bright headbands and colorful outfits are heading to destinations like Cronomer Park, the Balmville Tree, or the River Front, while other times their working on speed and short bursts on the NFA track.  It’s been a rebuilding process for several years, but the Newburgh Cross Country program is turning the corner.

The Boys Varsity team, coached by Chris Marino, defeated Middletown, Kingston, and Pine Bush in recent dual meets and then went on to take first place in both the Lombardo Invitational in Saugerties on October 6th and the All Hallows Invitational at Van Cortlandt Park on October 12th.

“We have a great group of boys that show up to practice every day ready to work hard and the results show their efforts. We knew in August it’s been a while since we’ve done some winning and that was our number one thing to change.  We’ve done that and we’re having a lot of fun."

Captain Billy Corcoran stated “We’ve had significant contributions from our Freshman through Senior classes.  The entire team has been a part of this.”

The Lady Goldbacks, coached by Kathi Workman, have also had some noteworthy accomplishments this season.  They defeated Middletown 22-33 with the girls finishing in 2, 3, 4, 6, and 7th place.  A week later, Alondra Delgado Cruz took first place in the Wild Safari Invitational at Six Flags Great Adventure in New Jersey.  They also defeated Pine Bush in their most recent dual meet.

“We’re looking to finish up our season on the upswing and continue to make improvements like we’ve been doing since we started”, stated Coach Workman.

Both the OCIAA and Section 9 Championship meets take place at Bear Mountain on October 26th and November 2nd respectively.

Senior Dylan Dellatore, another one of the boys captains, stated “It’s getting toward the end of our season, but we’re looking strong and coming into Sections ready to race.”

Whatever the outcome is, it’s been a great season. 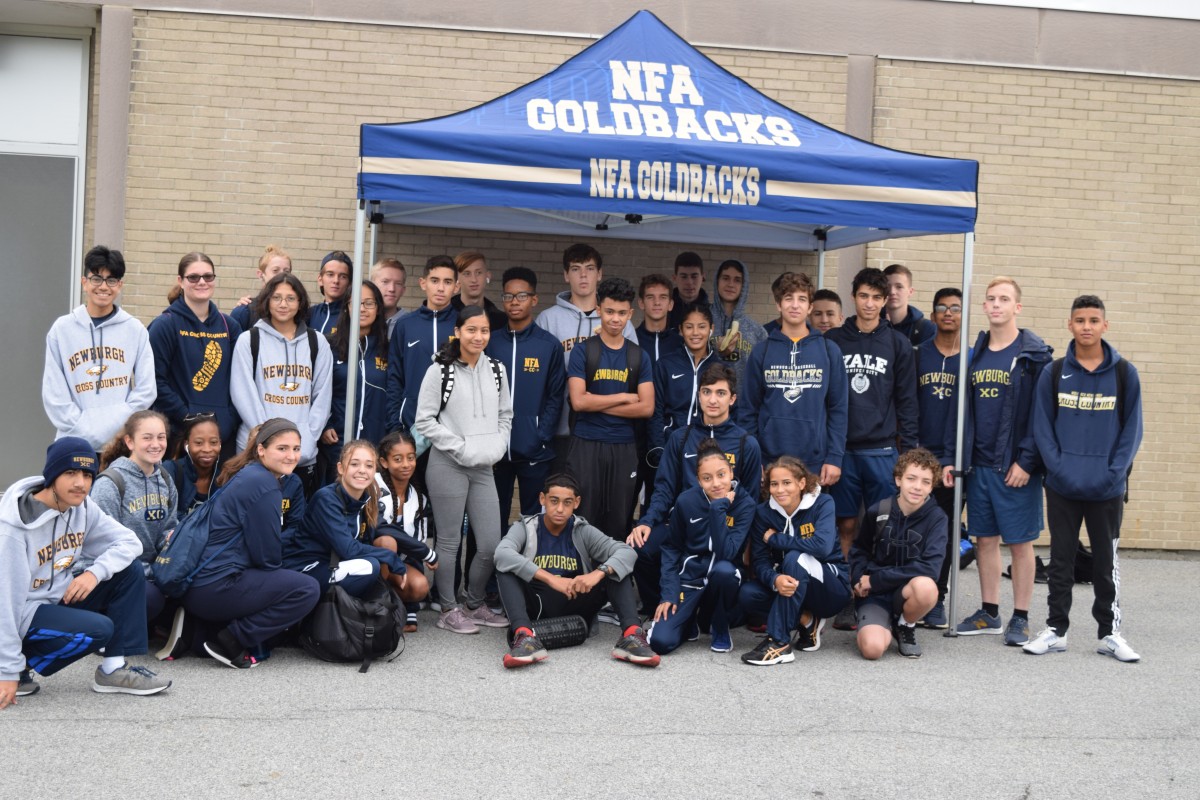 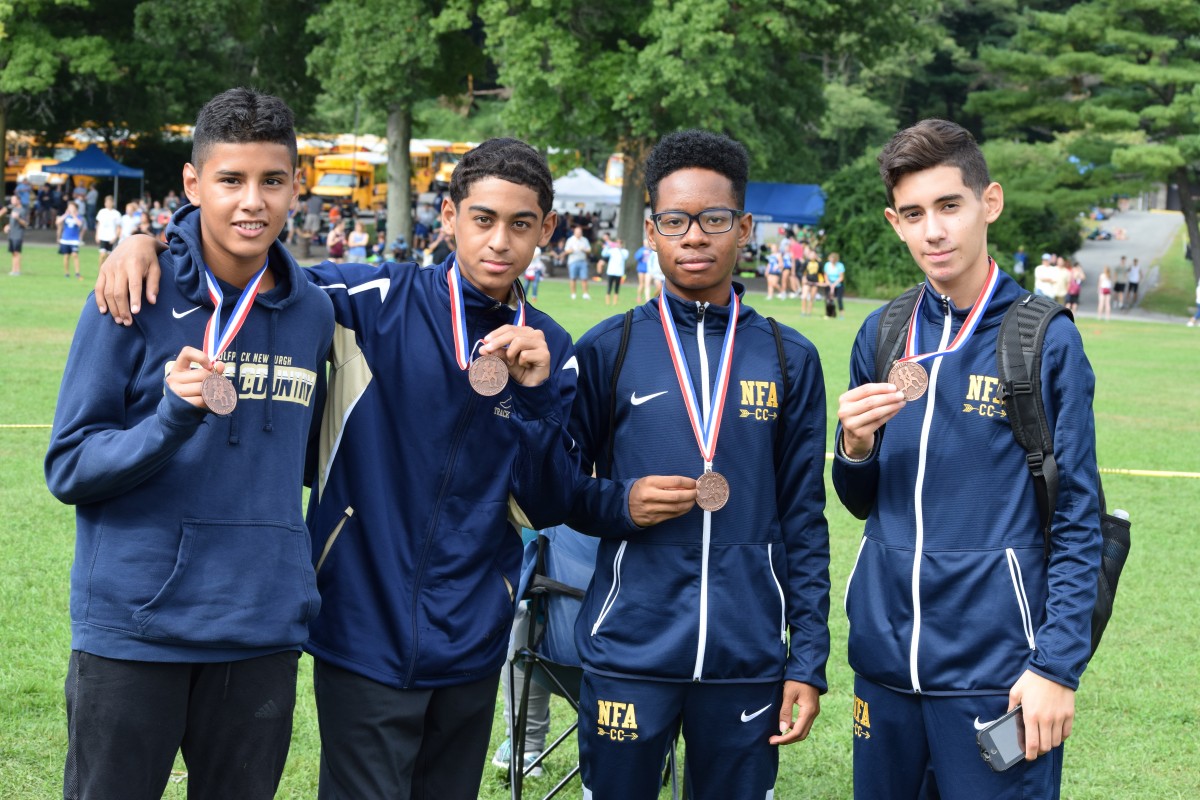