The Newburgh Debate Team traveled to Yale for a competition the first weekend after school began. There were 209 teams in the Public Forum field. These teams came from all over the country including California, Arizona, Florida, Texas. Additionally, schools that ranked in the top 14th at Nationals were also there participating.

The topic both sides were charged to debate was a difficult one: The United States should accede to the United Nations Convention on the Law of the Sea without reservations. 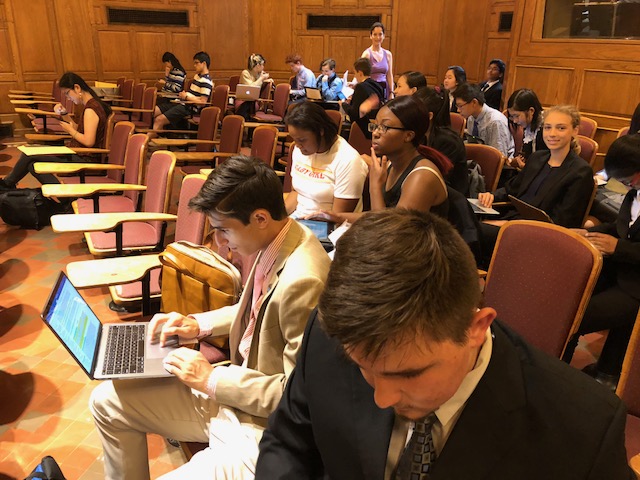 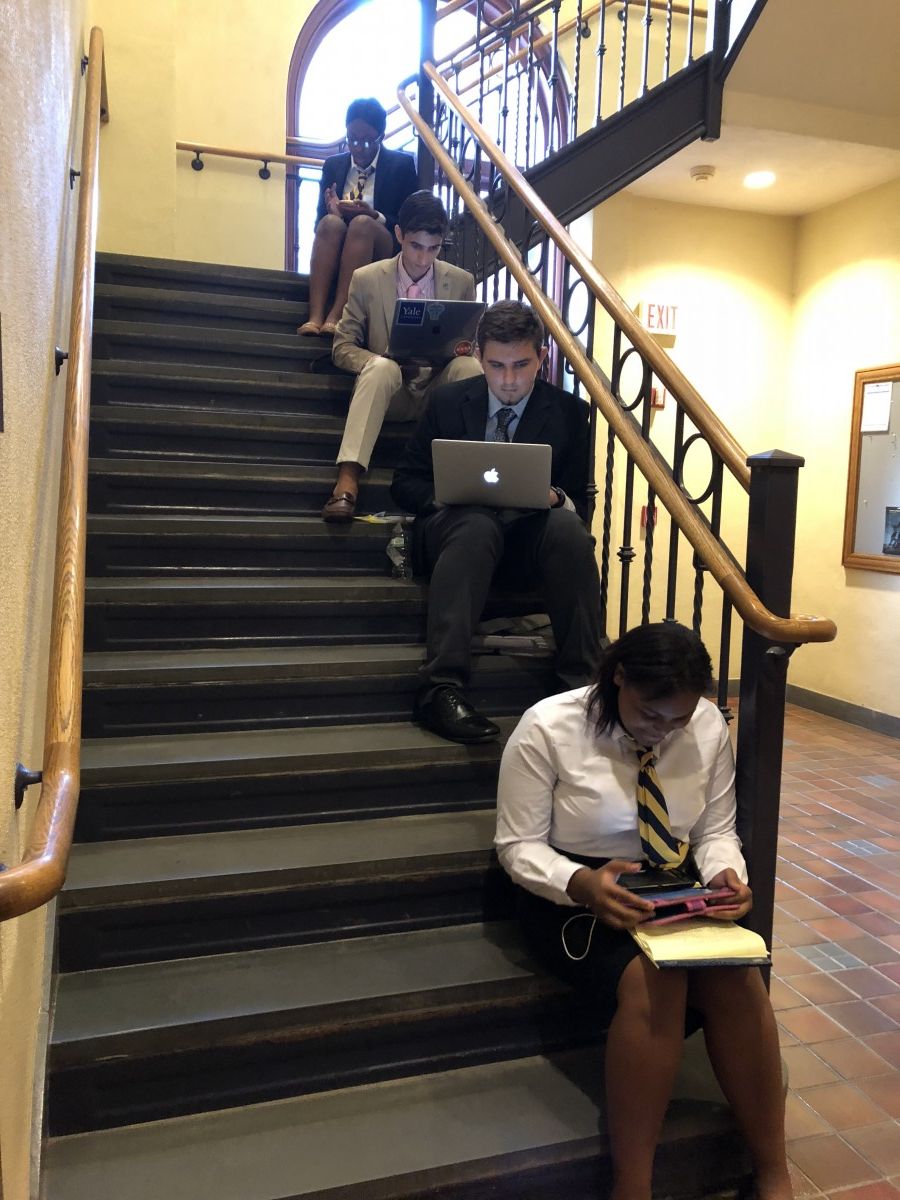 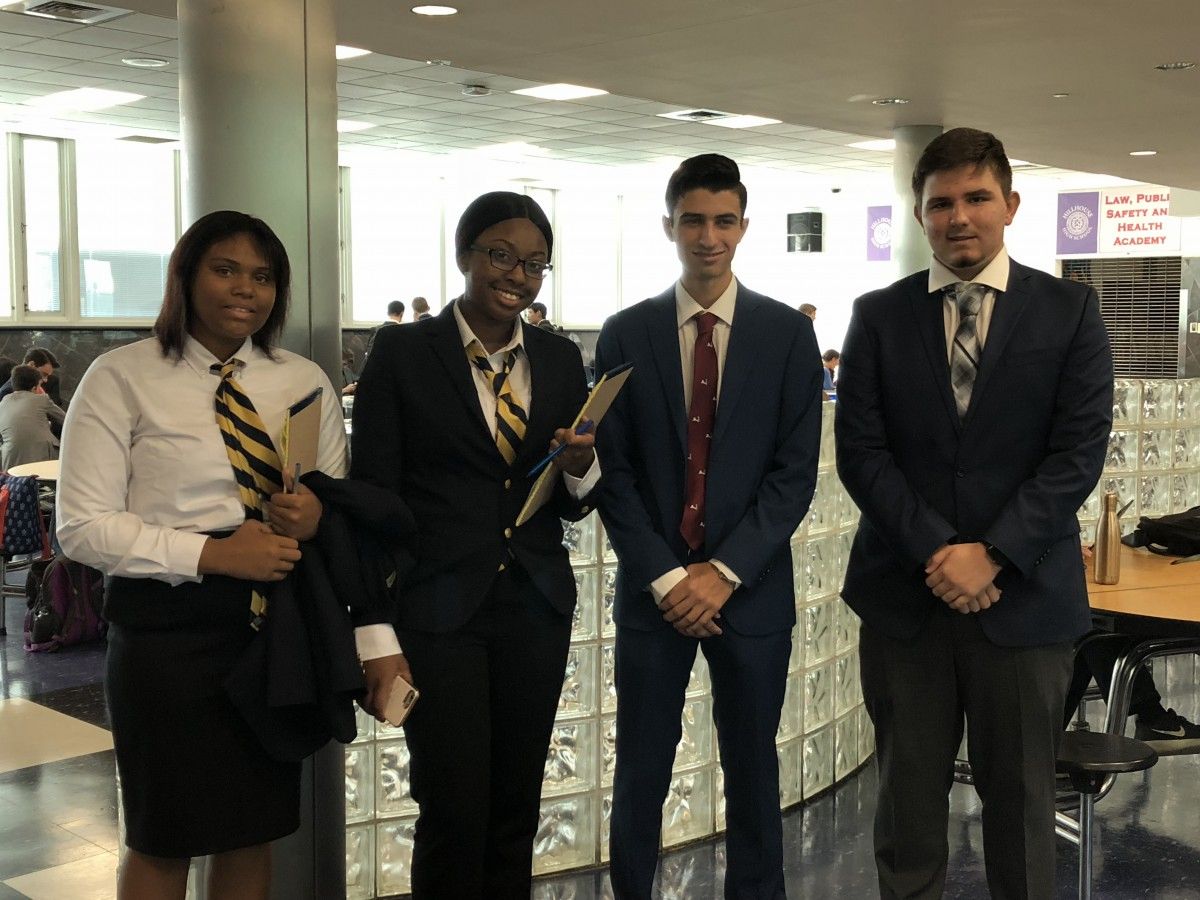 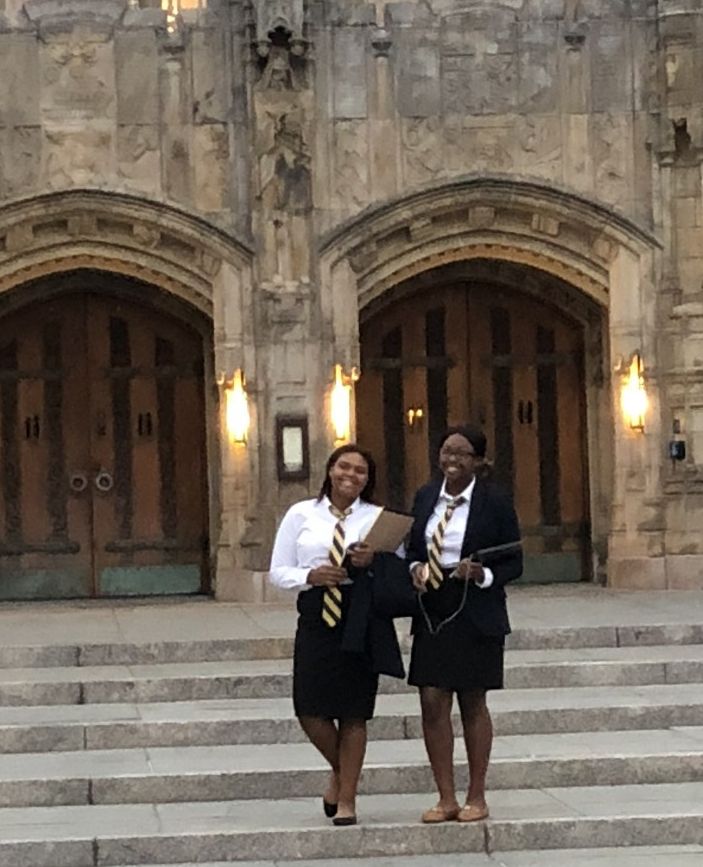 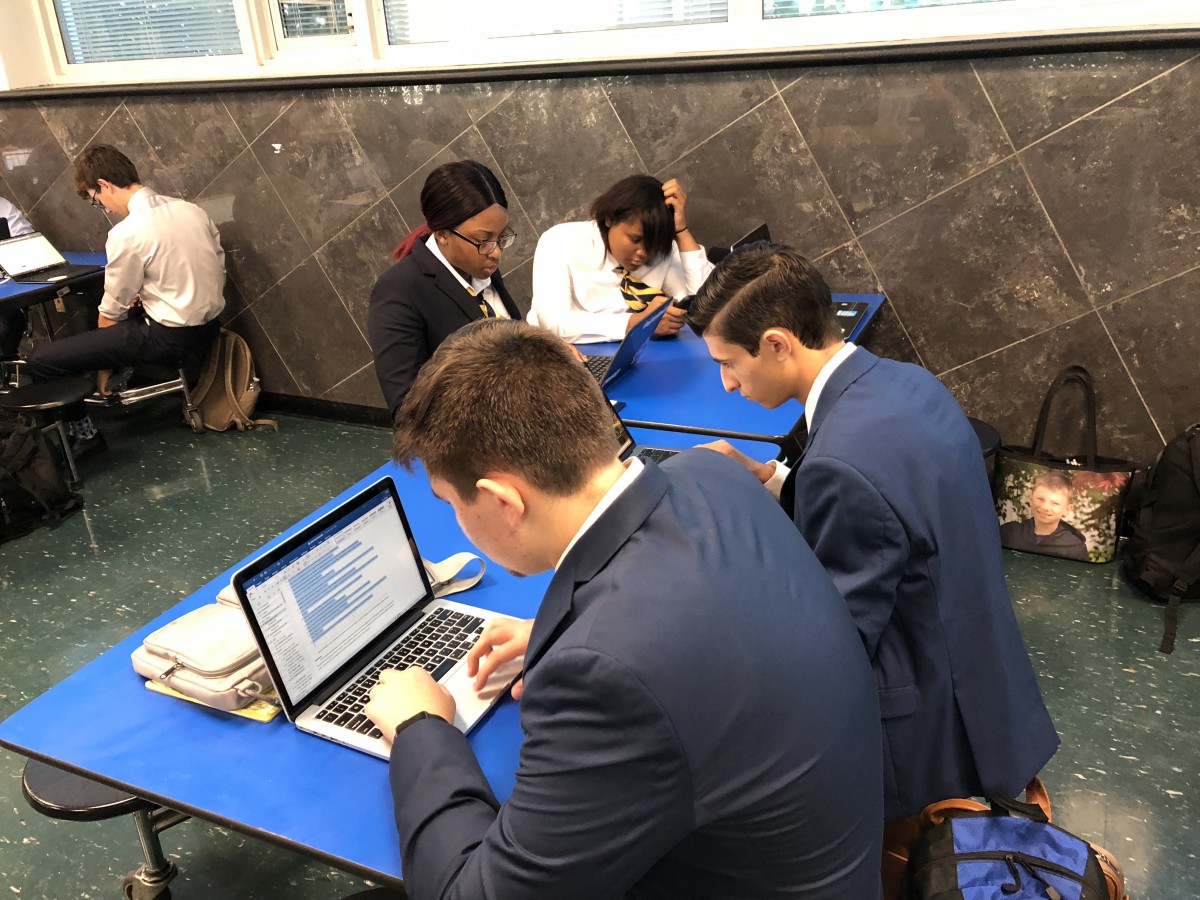 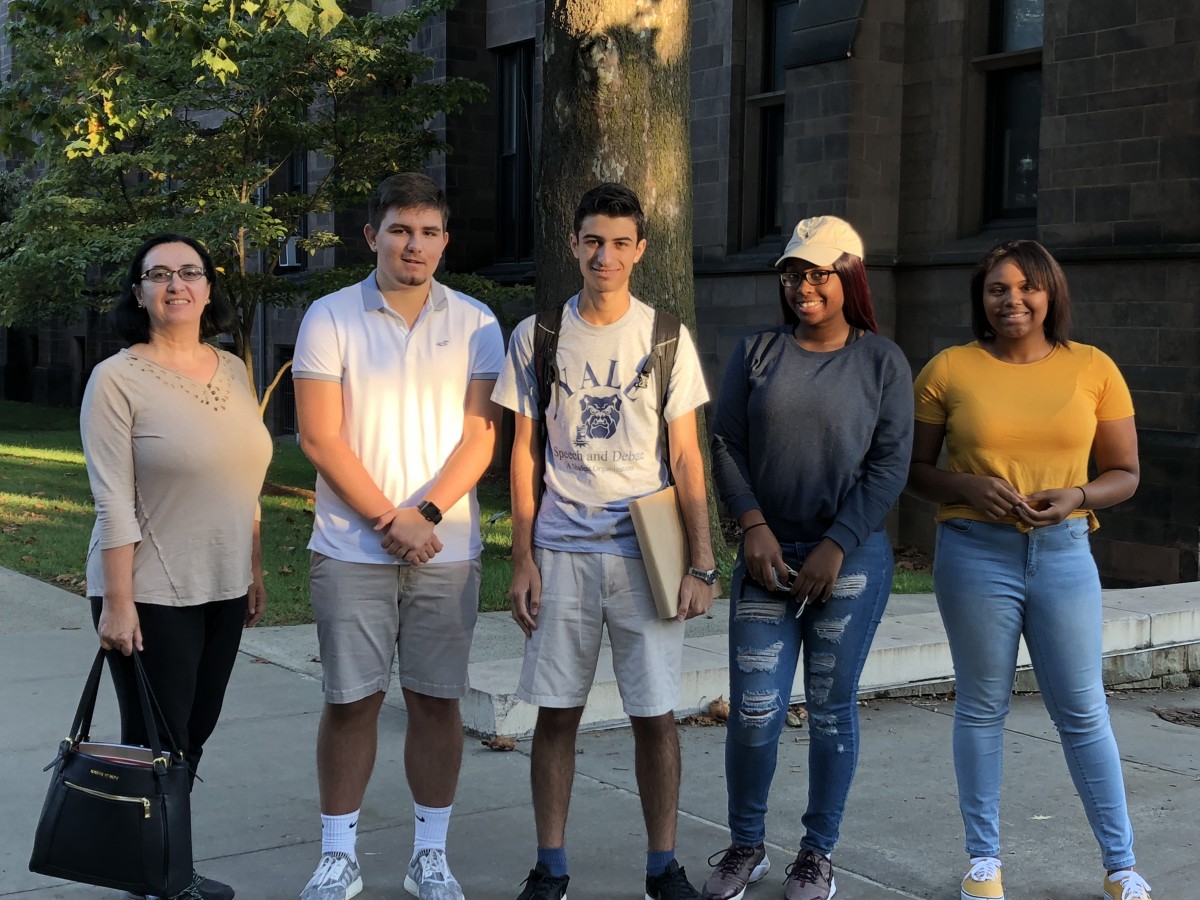 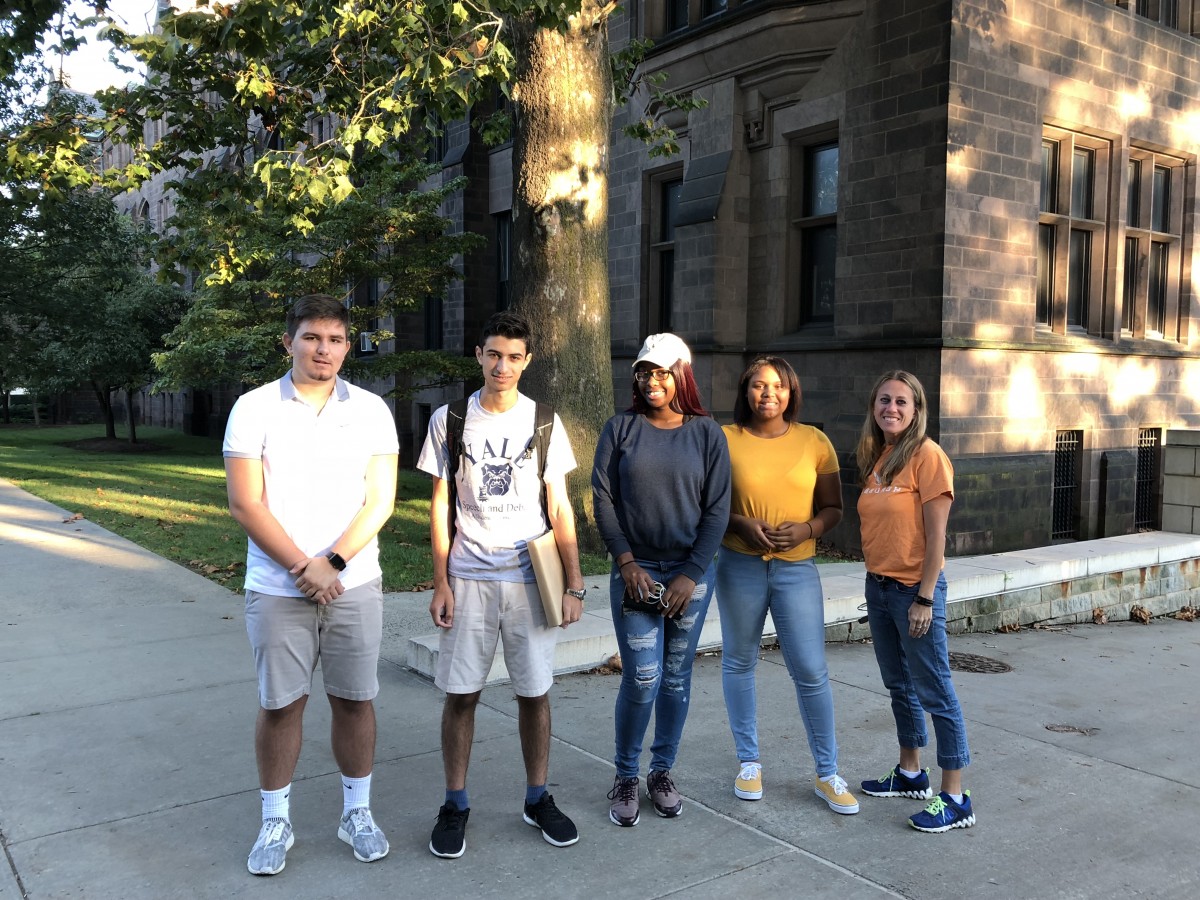 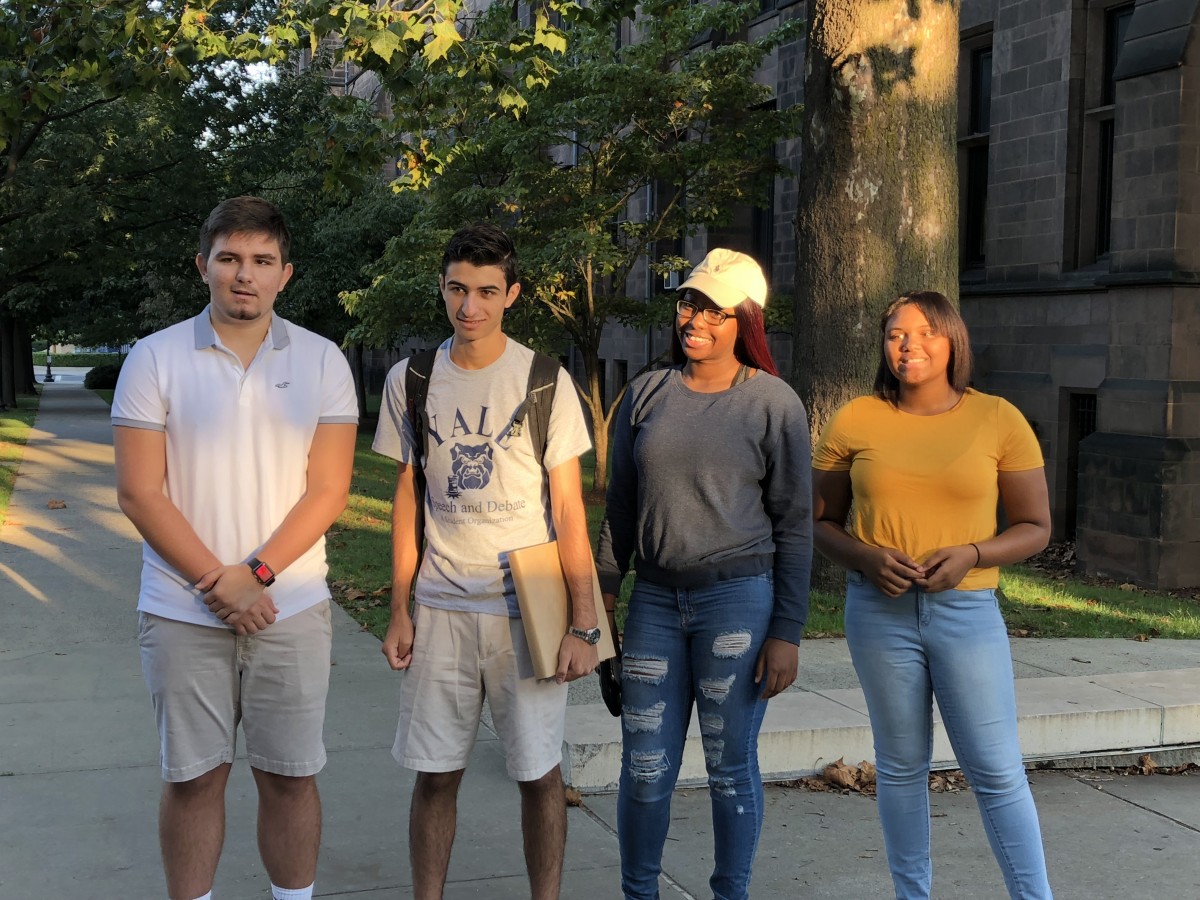 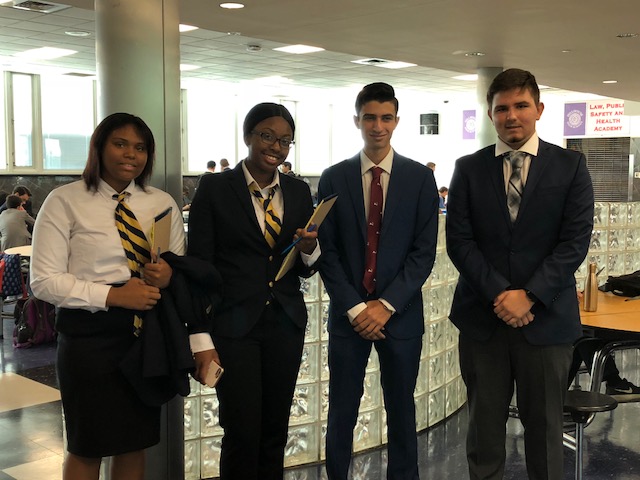 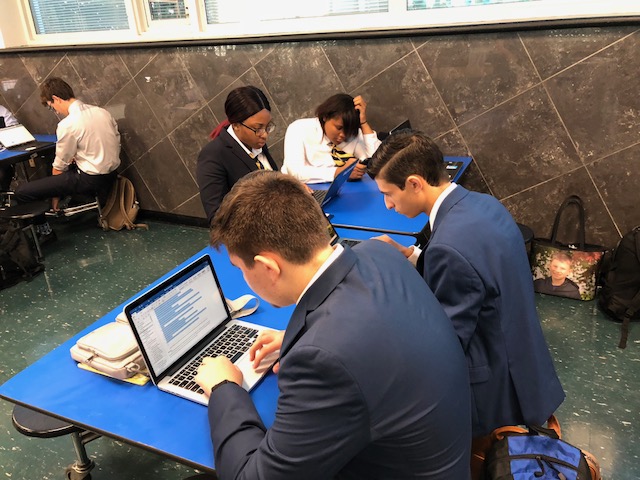