On February 15th-16th, 2020, the NFA Debate team had the great opportunity to compete in the 46th Annual Harvard Forensics National Tournament held at Harvard University. The tournament consisted over 400 teams from all across the country. The NFA students competed in the Public Forum Varsity Division against some of the top competition from across the country. Our students also had the great opportunity to visit and explore Harvard University and get the chance to experience the campus of an Ivy League school. The NFA Debate students also were able to tour parts of the historic city of Boston, Massachusetts as well. Students were able to visit the famous Boston Massacre site along with dining at the popular Faneuil Hall Marketplace. Our students had the great opportunity to meet and debate with some of the best debate programs in the country. Members of the Debate team who attended with Mr. Matt Brown on the trip were George Eliadis, Raj Patel, Jacob Johnston, Keith Smith, Jacob Tigar, Chris Restuccia, Khadejah Jaffari, Glendy Gonzalez, Joy-Ann Stewart, Kenneth Candelaria, Arnav Shah, and Robert Morabito. Mr. Brown and the NFA Debate team would also like to thank and recognize our guest judges who attended the trip with the team, Mr. John Eliadis and Monsignor Thomas Sandi. 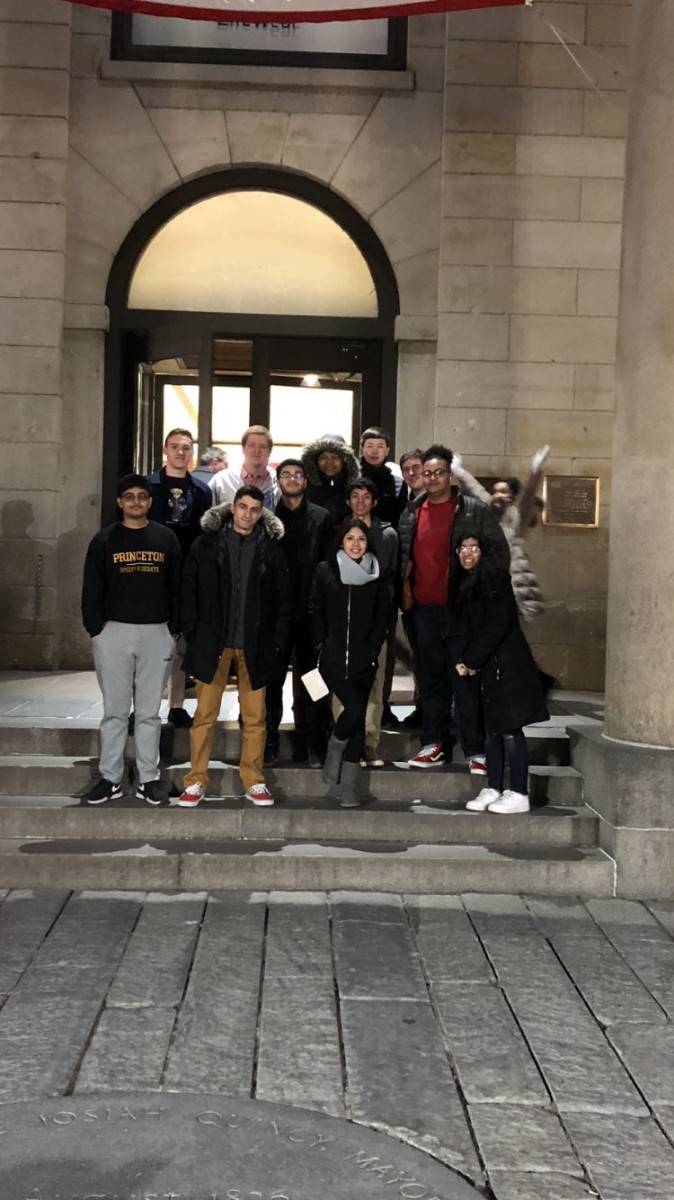 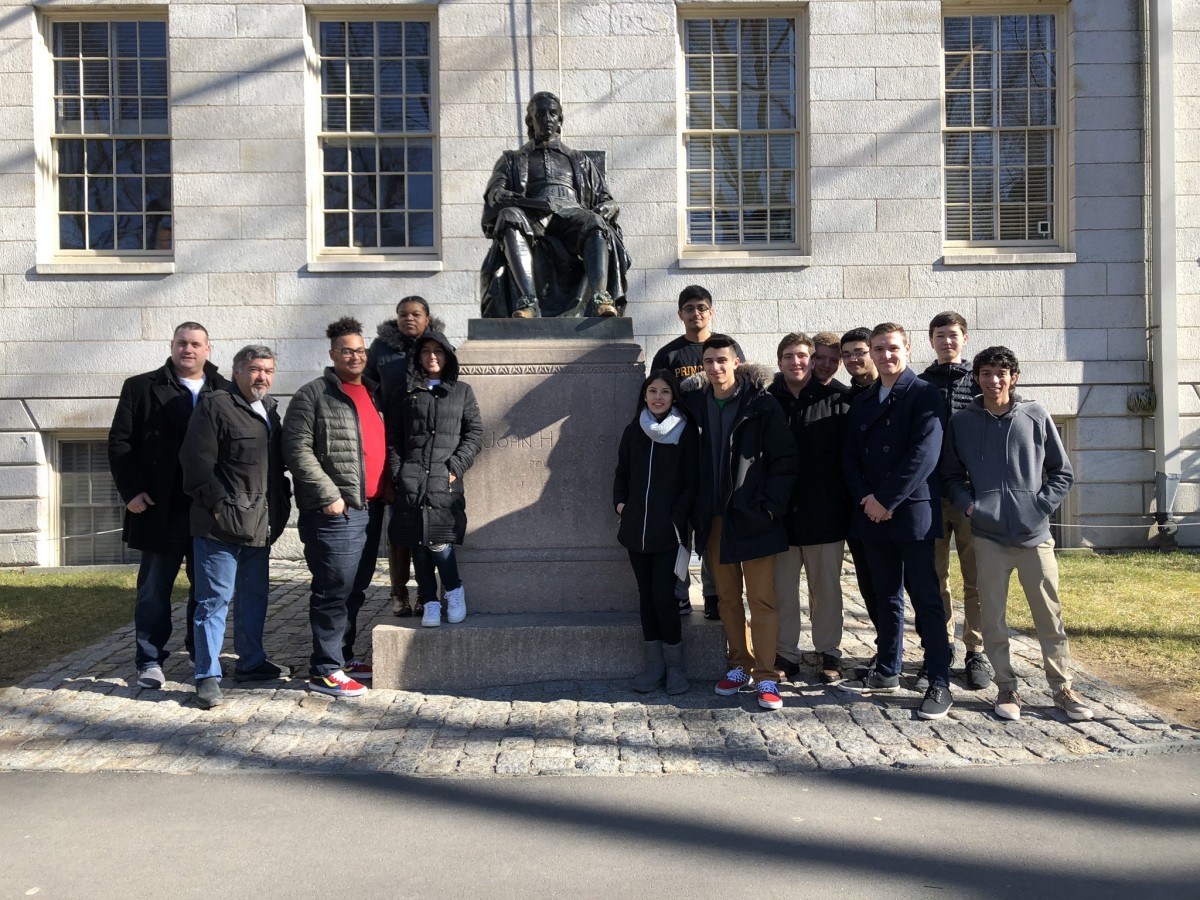 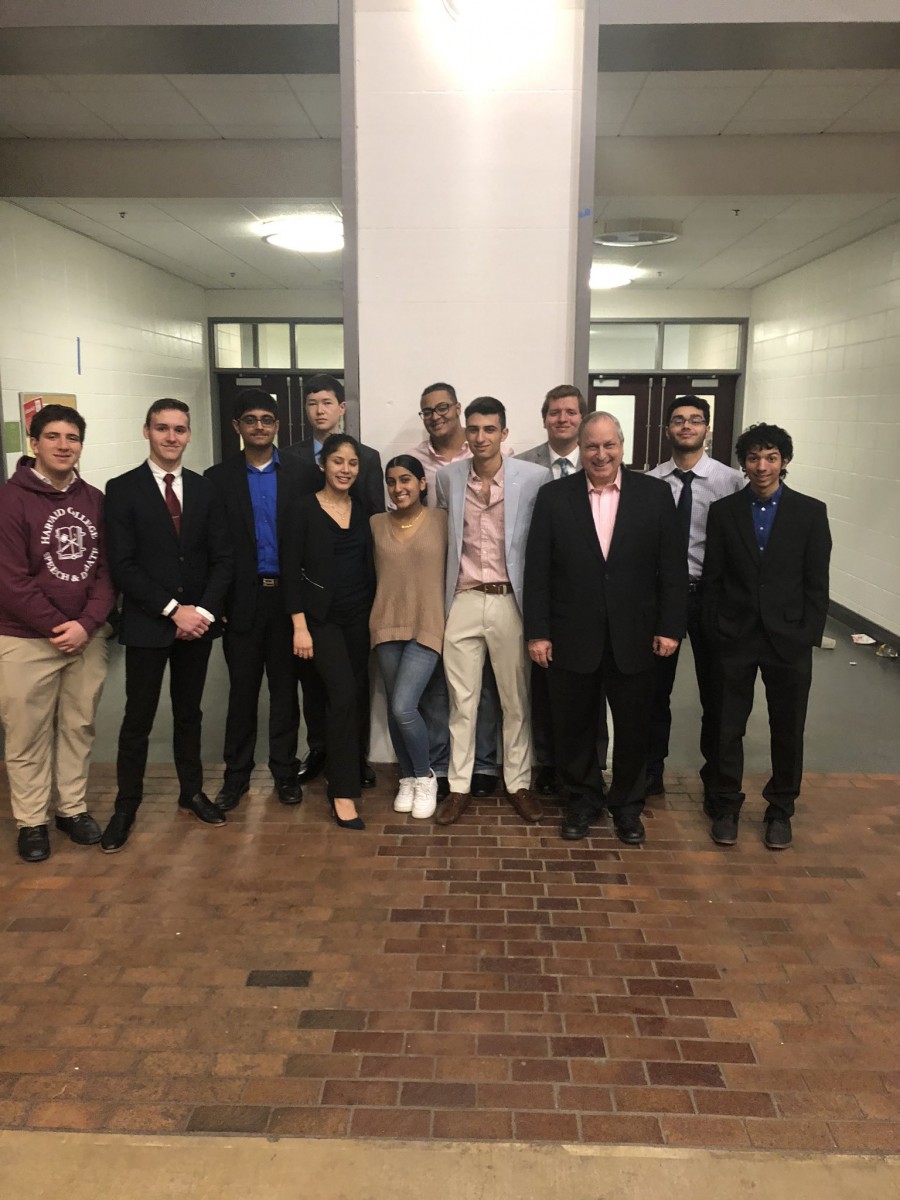 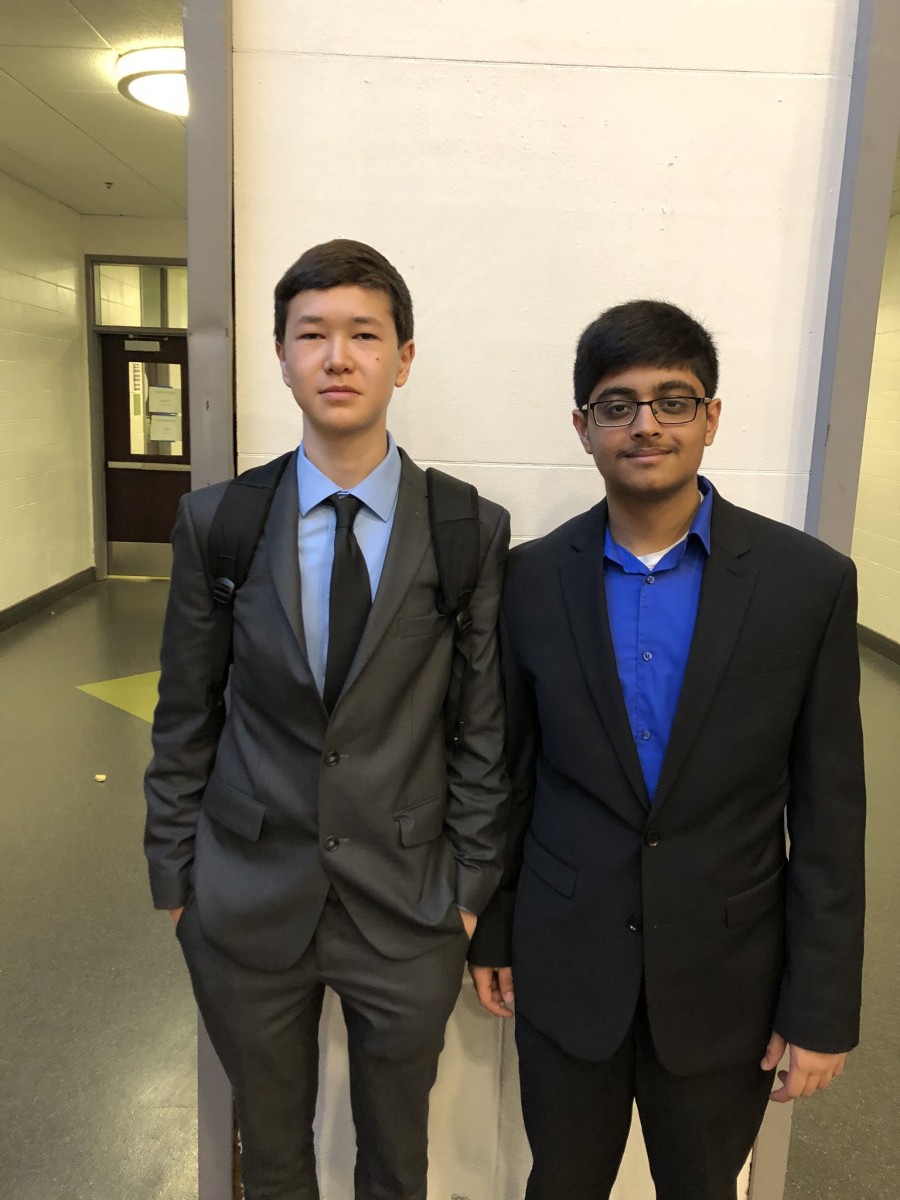 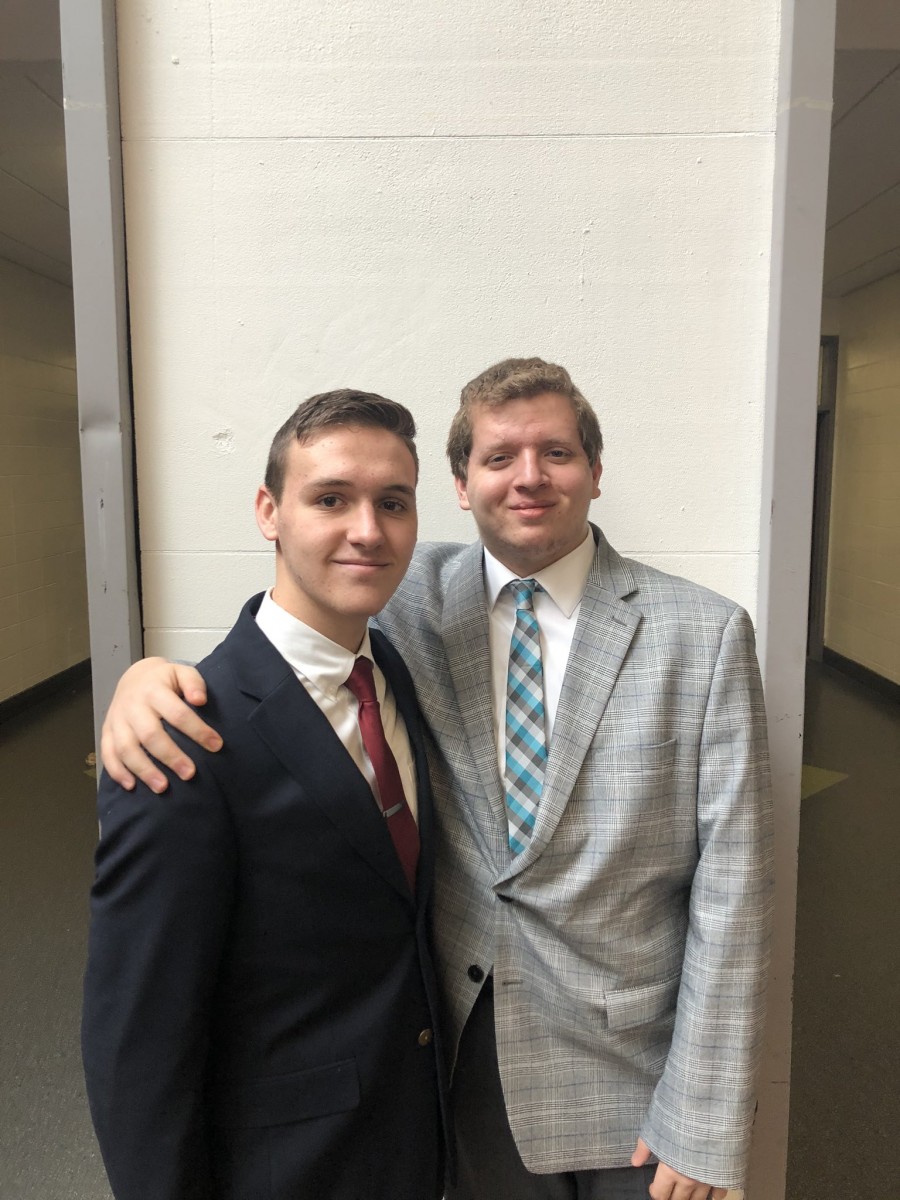 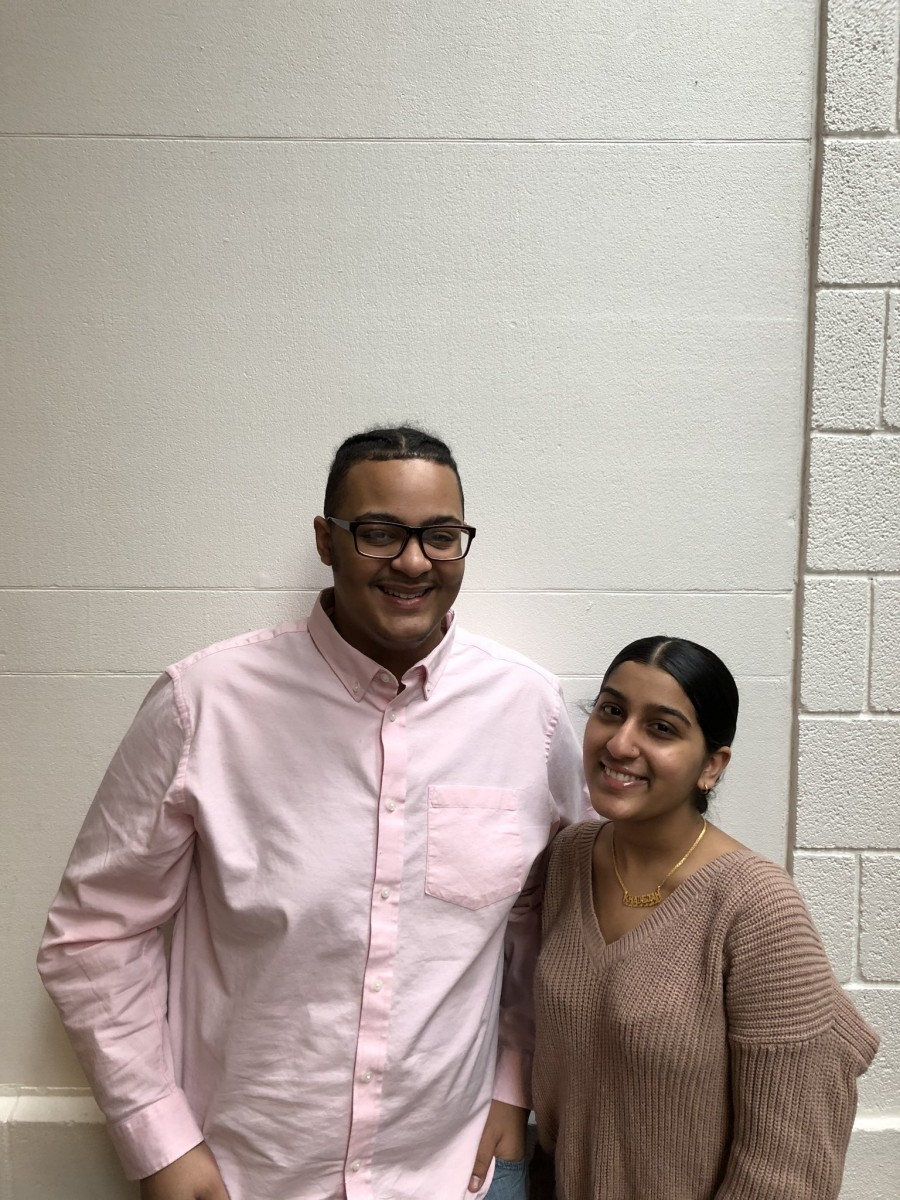 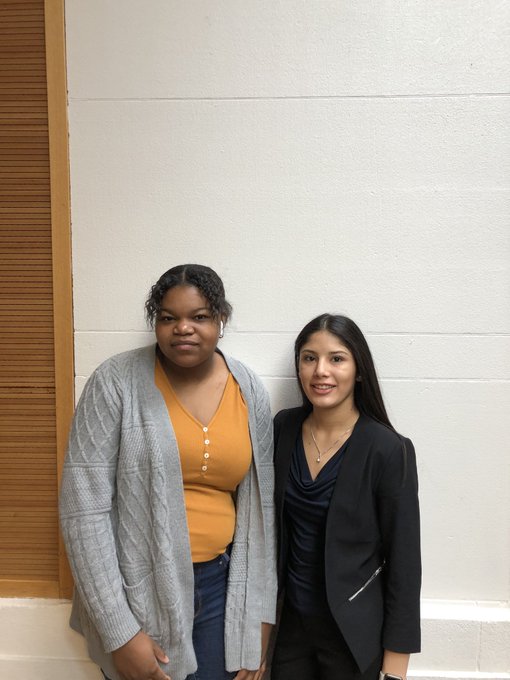 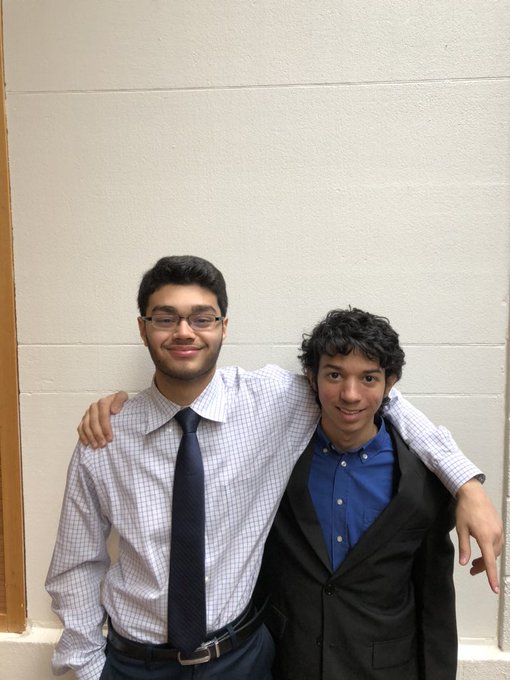 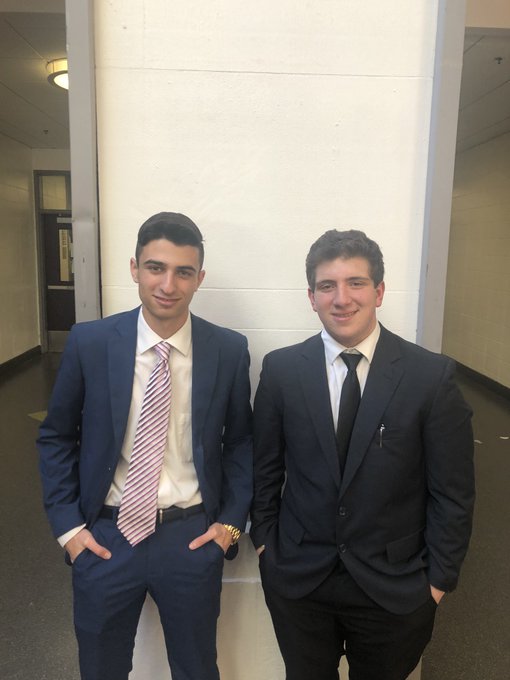 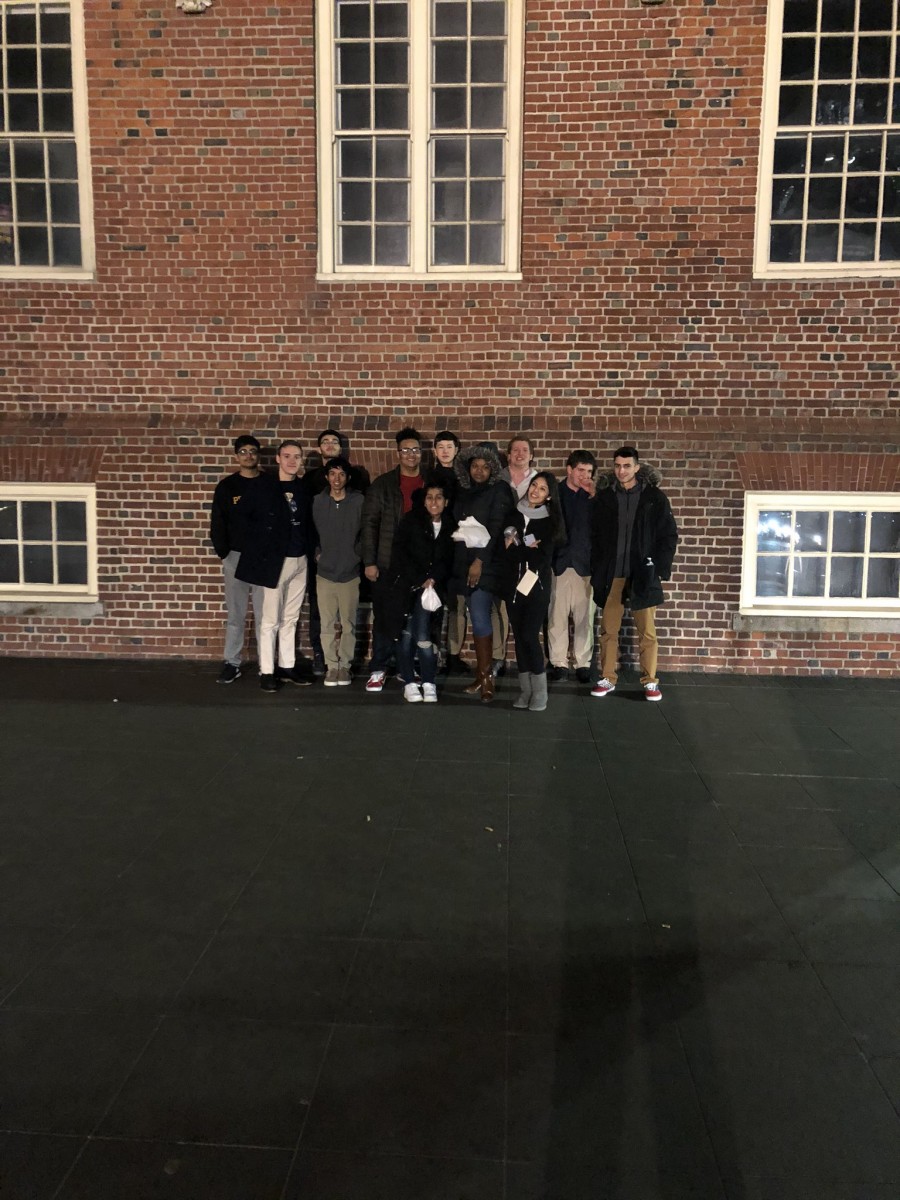